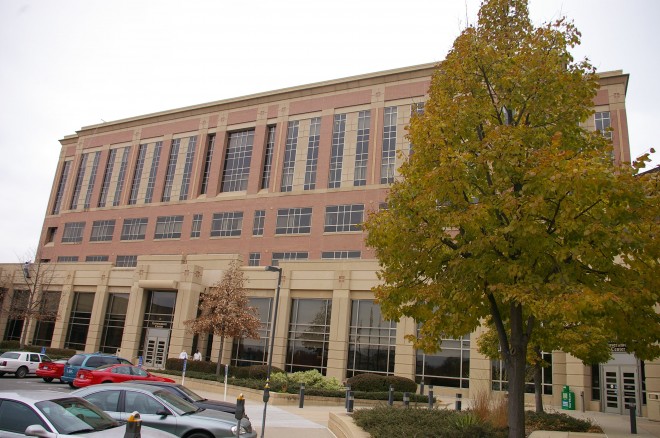 Olmsted County is named for David Olmsted, who was the first mayor of St. Paul and who was a member of the territorial legislature from 1849 to 1850.

Description:  The building faces southeast and is a six story red colored brick, glass and concrete structure. The building is located on landscaped grounds in the center of Rochester. Along the east front of the first story, the building has square concrete pillars with glass windows between each pillar. The windows on the top stories are vertical, divided by concrete and red brick dividers. The courtrooms are located on the fifth and sixth stories. The building forms the northwest part of the Olmsted County Government Center with the Rochester City Hall along the east side. 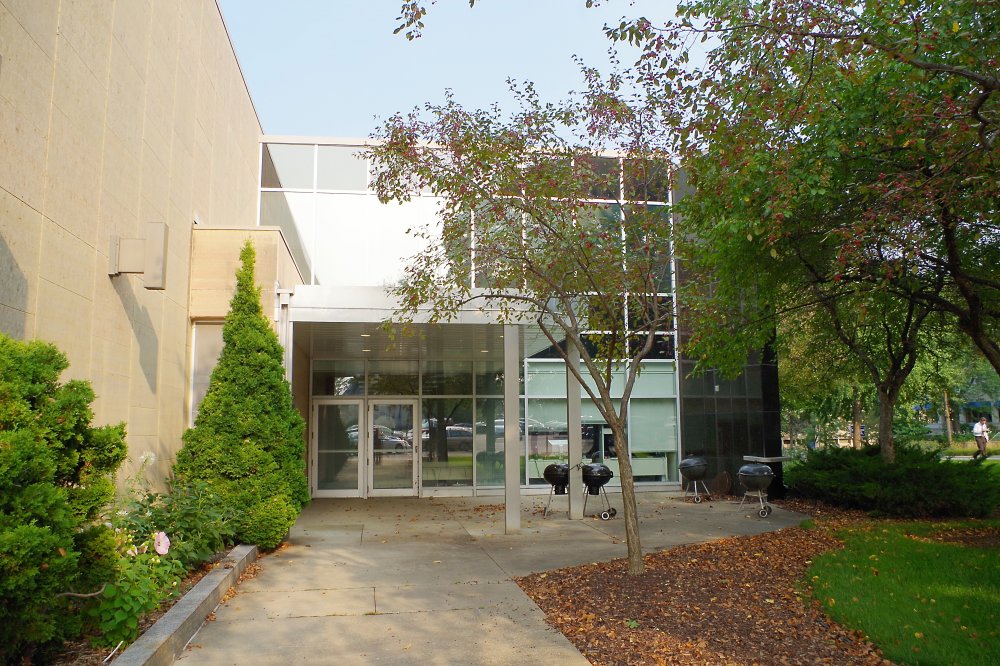 Description:  The building faces south and is a two story stone, aluminum, glass and concrete structure. The building is located on landscaped grounds in the center of Rochester. The building is now part of the Mayo Clinic known as the Ozmun Building. Additions were made in 1976 to 1977. The architect was BWBR Architects. 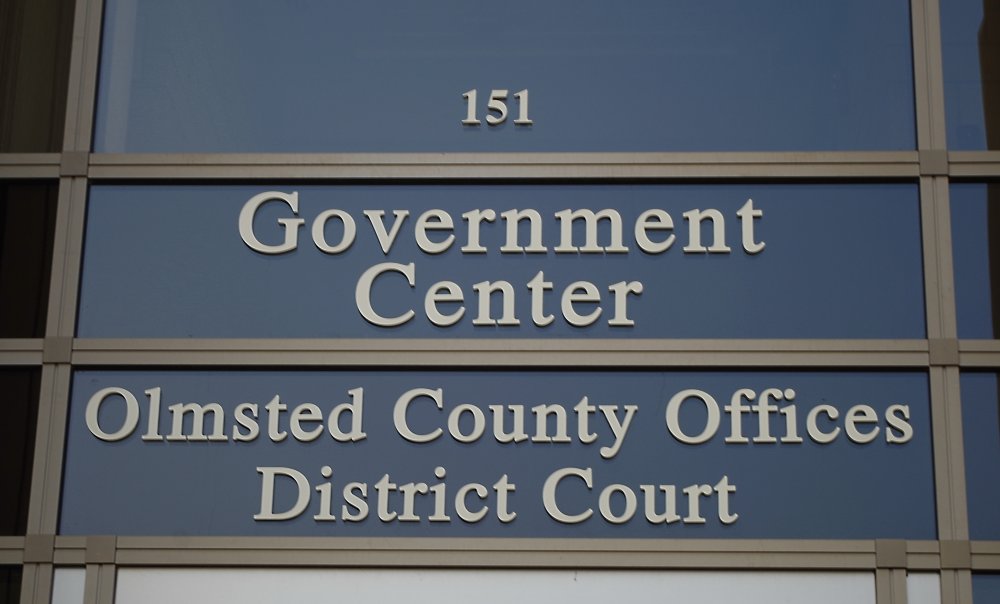 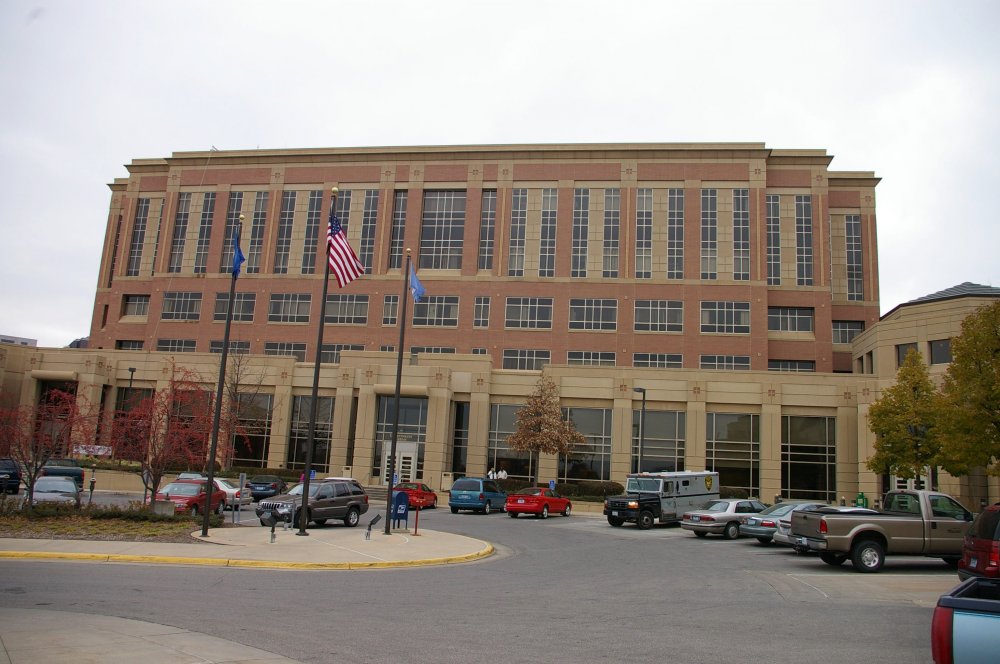 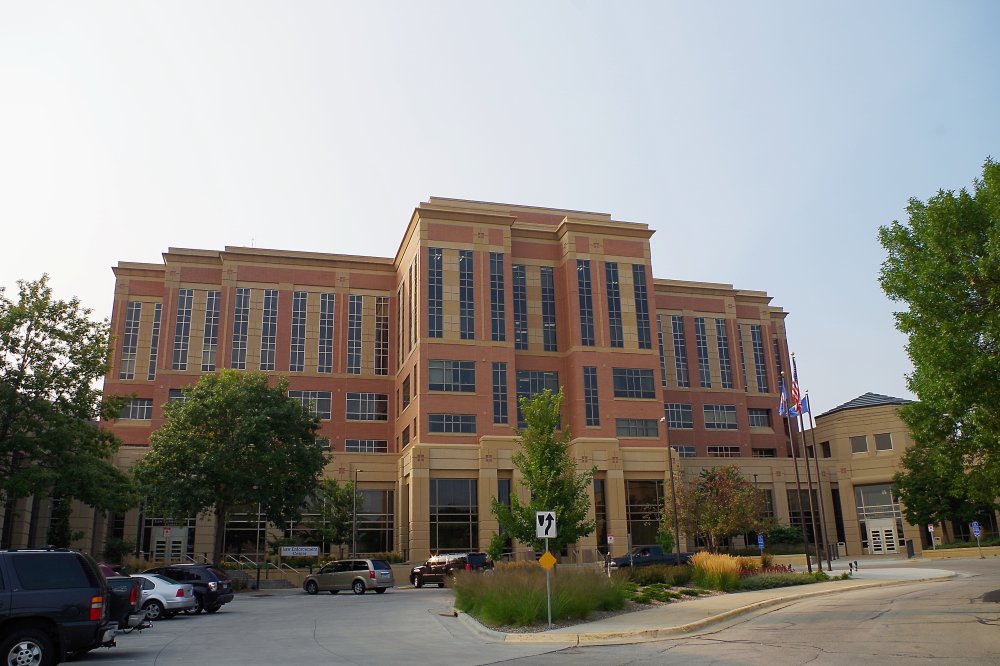 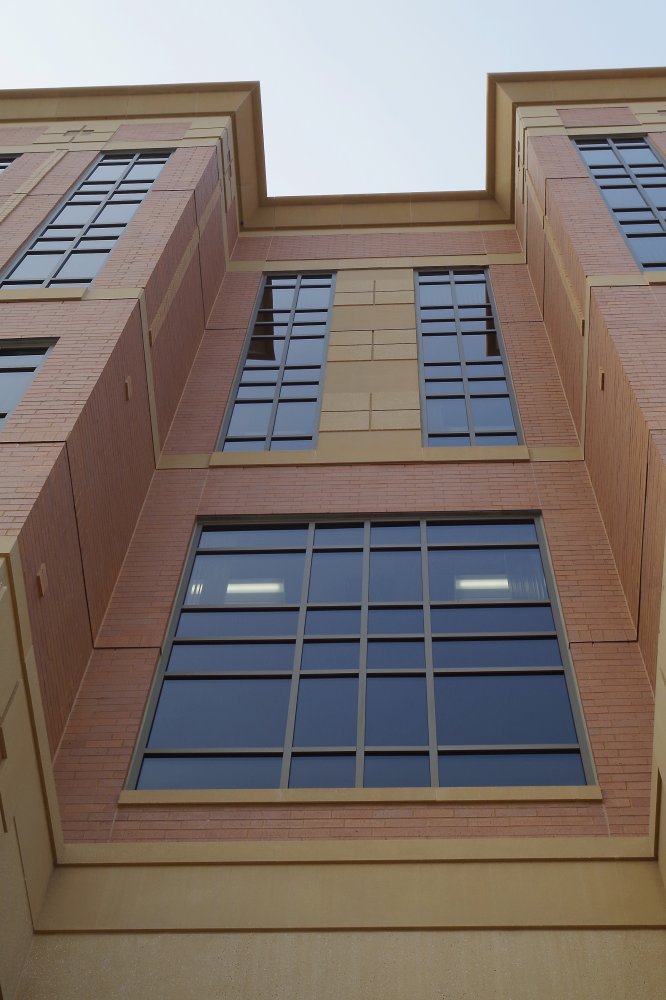 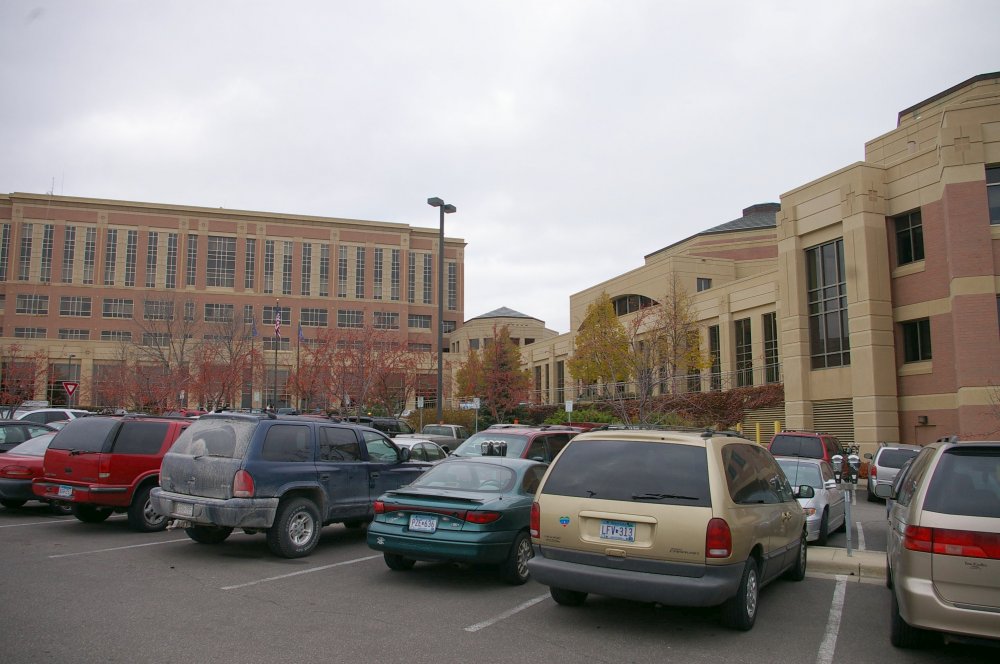 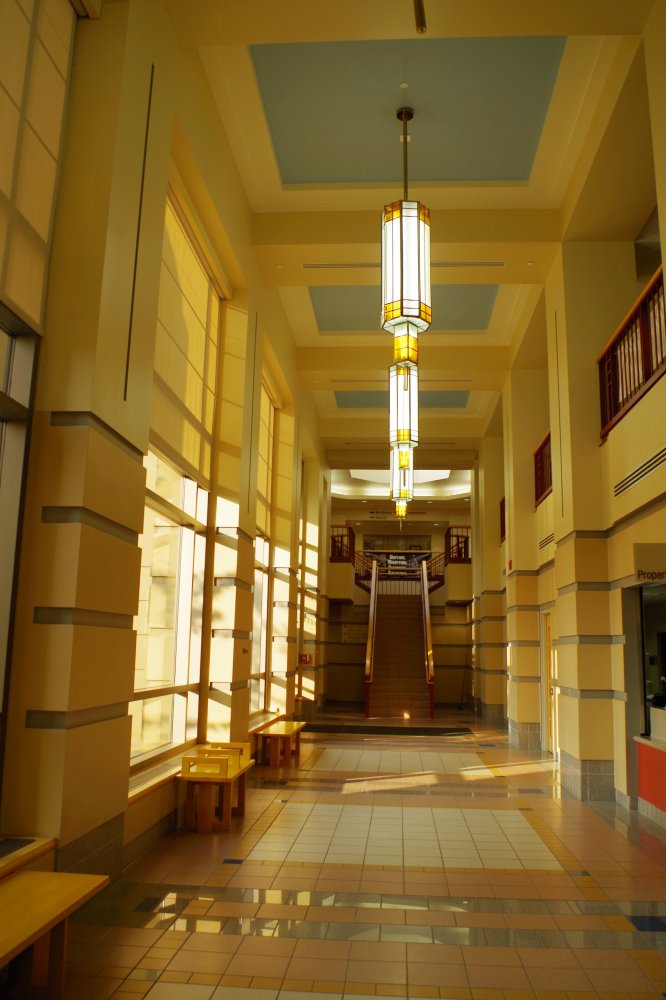 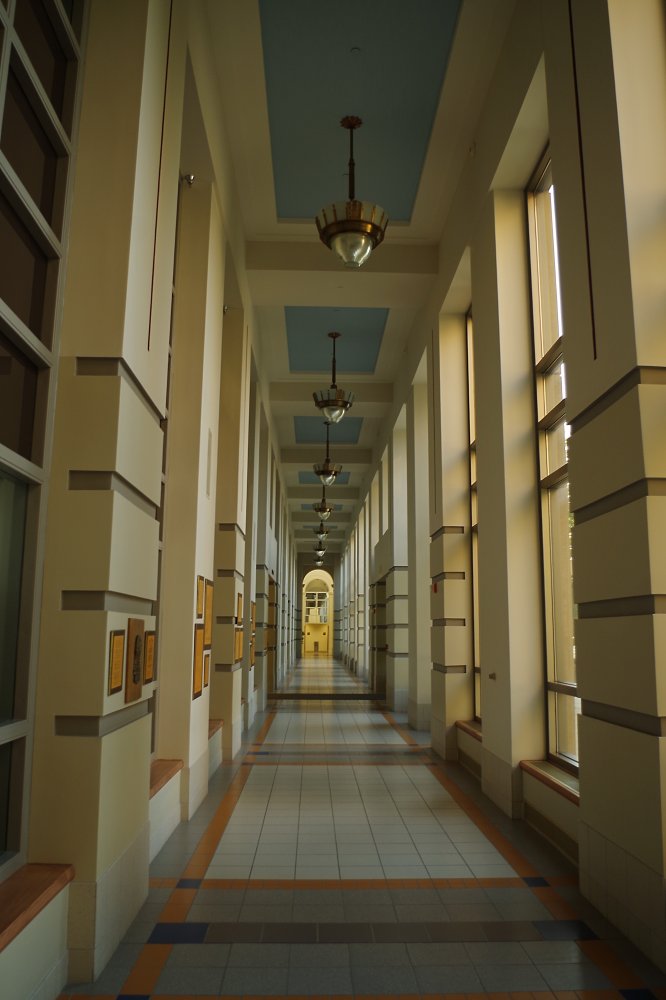 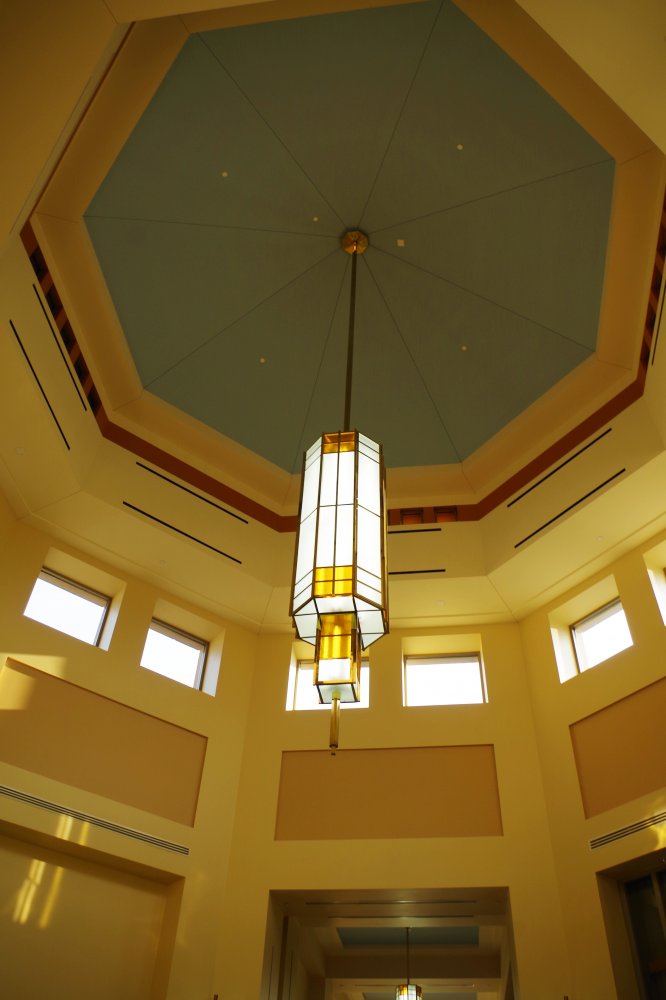 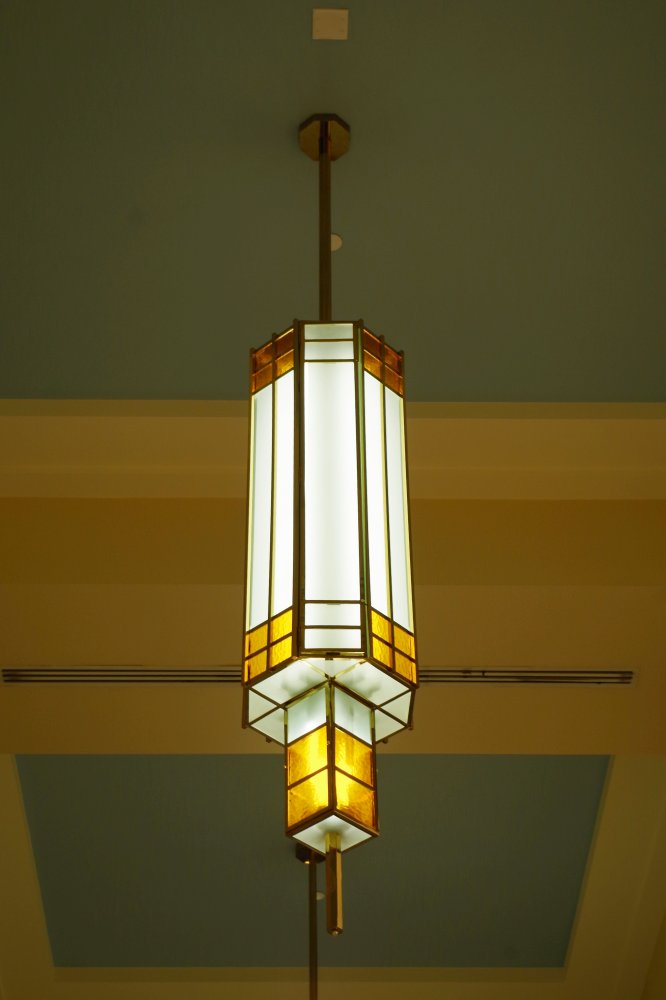 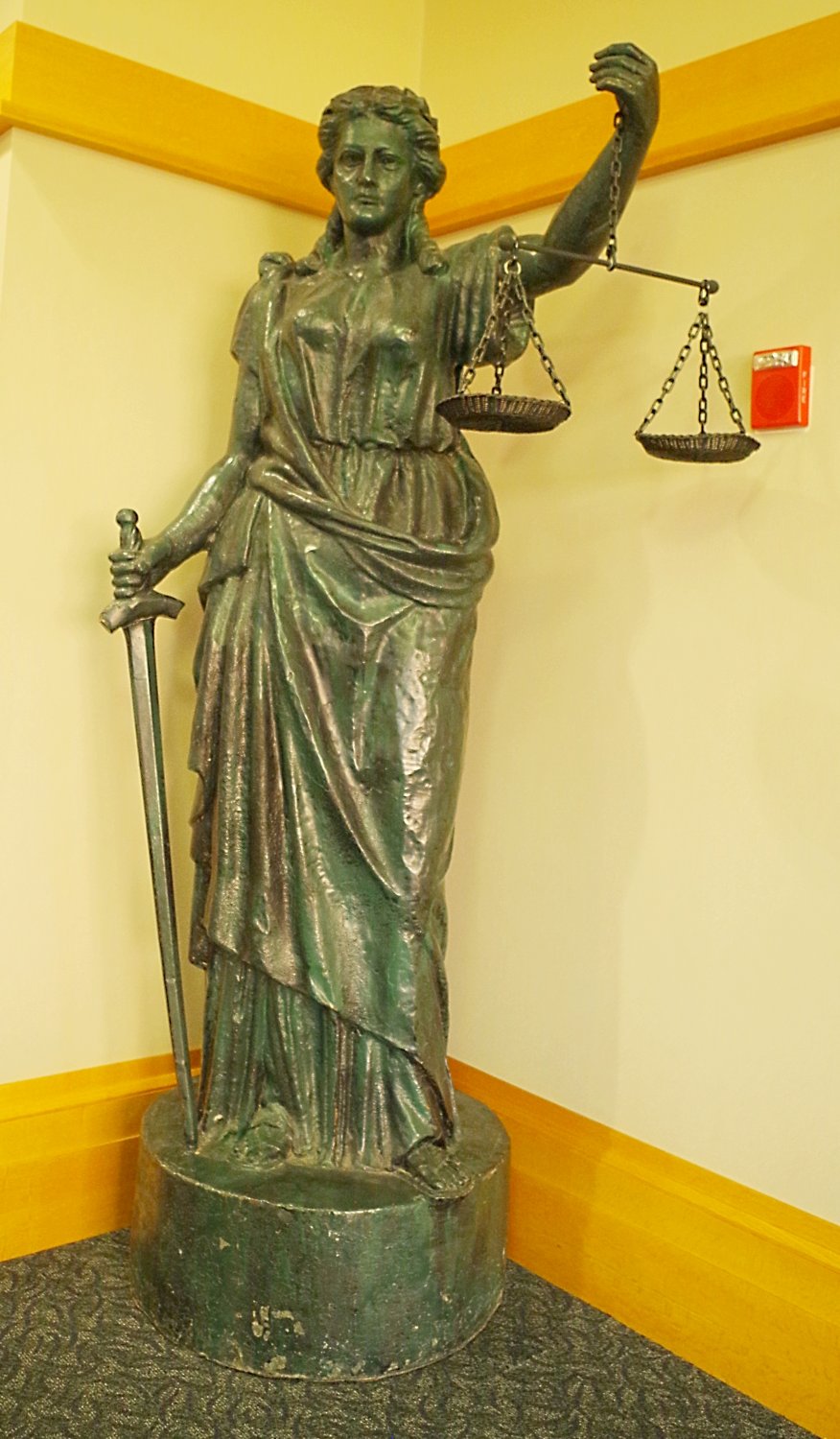 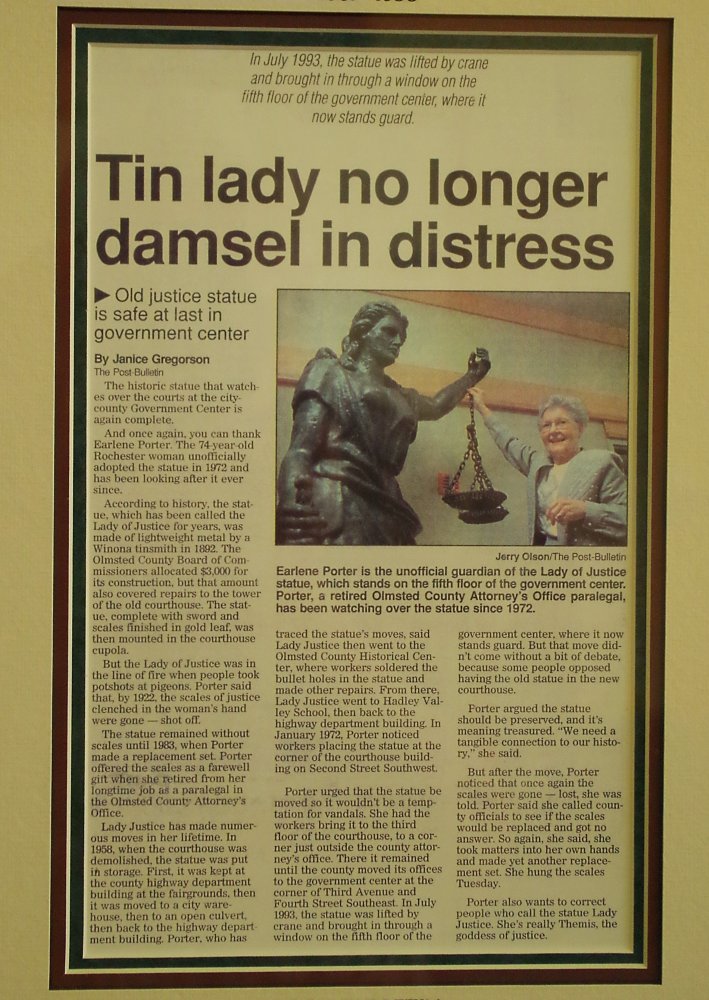 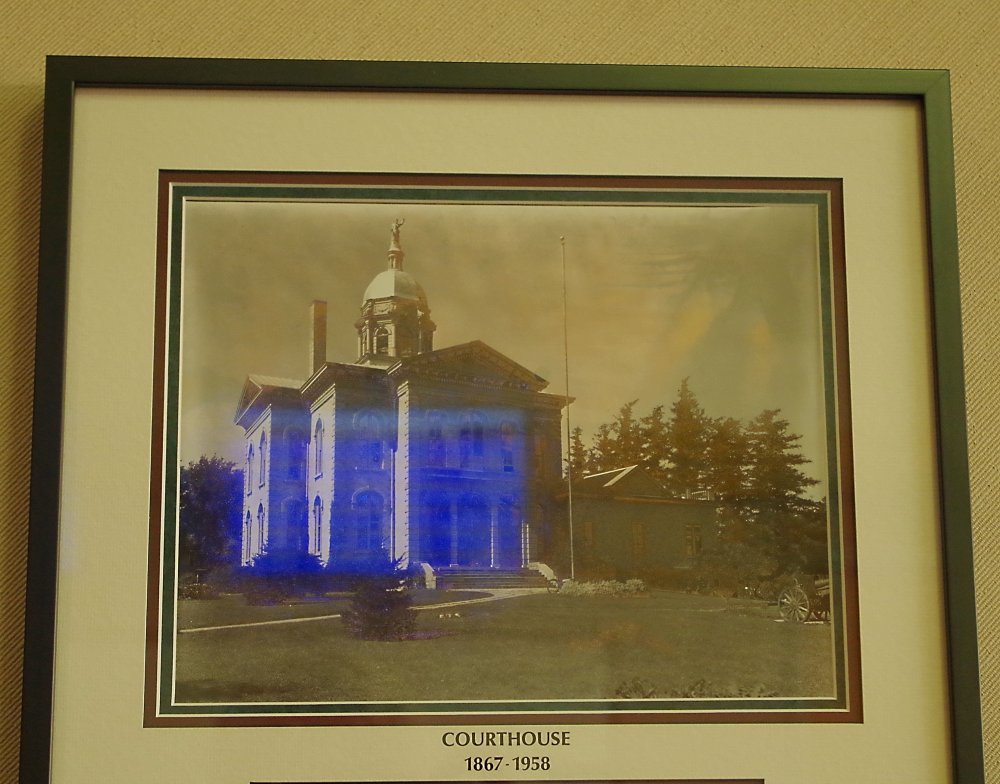 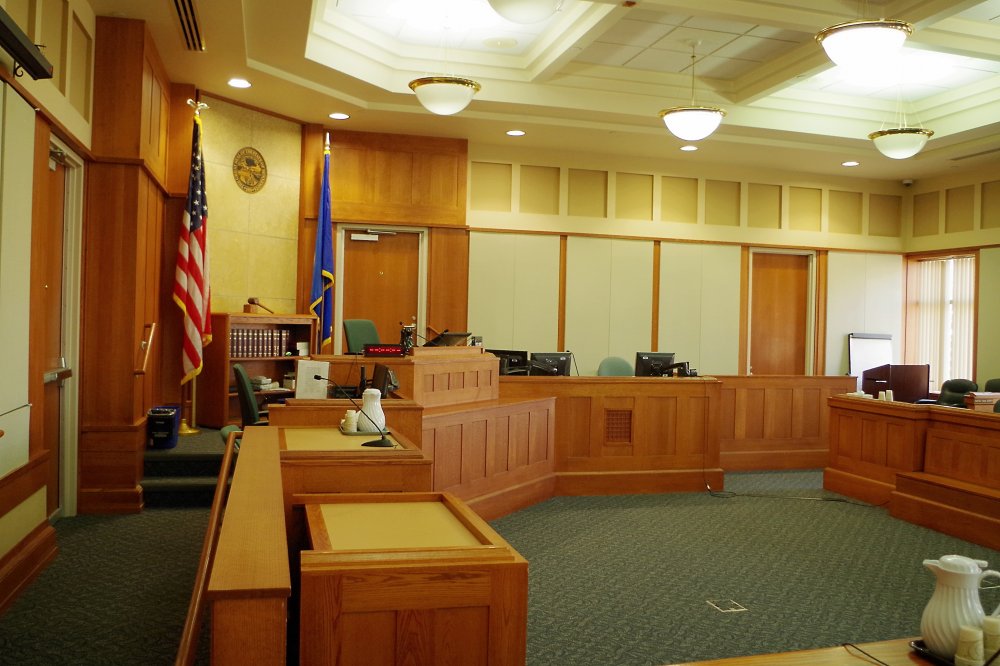 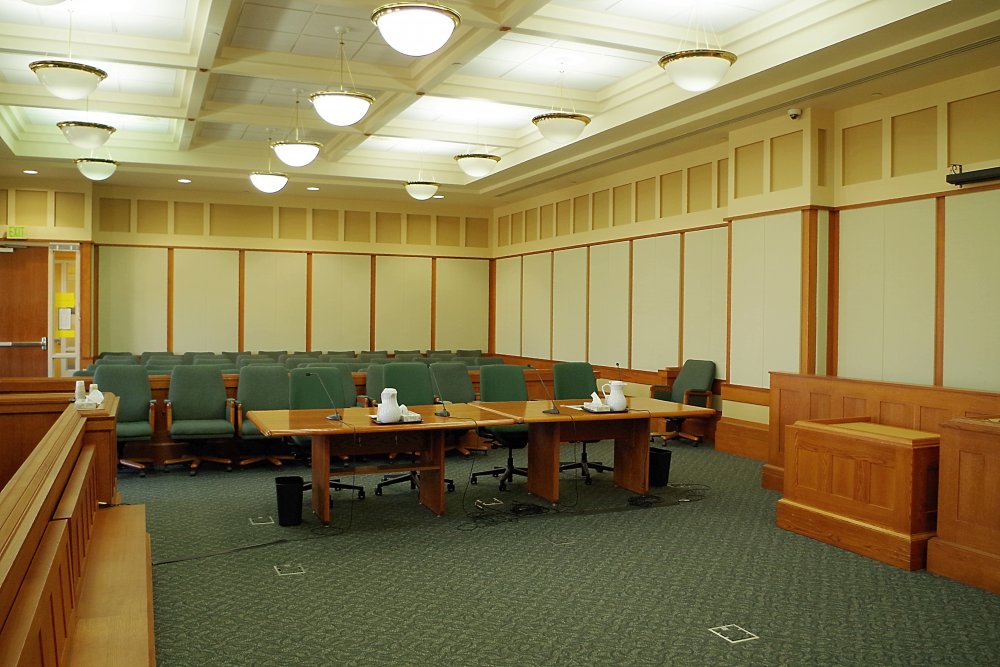