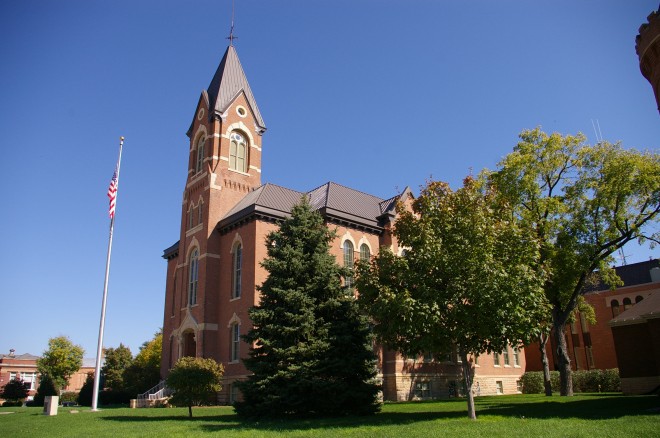 Nicollet County is named for Joseph Nicollet, who was a geographer and explorer and who led an expedition to Minnesota, and parts of North Dakota and South Dakota.

Description:  The building faces west and is a three story red colored brick structure. The building is located on landscaped grounds in the center of the St. Peter. The building has light colored stone trim. The Latin word for “law” being “LEX” is over the west entrance. The west front has a high square tower with steep roof. The windows are arched and the roof is mansard. The building was extended in 1917. The architect was George Pass & Son. A pagoda like, mansard roofed addition was built to protect the front entrance in 1967. In 1978, a three story addition was added to the east side and is brick, limestone and concrete with two story arched window openings. The courtrooms are located on the second story. The architect was Wick-Kagermeier-Skaar of Mankato and the contractor was George Carlstrom. After tornado damage in 1998, a new steeple was built on the west front. Further remodeling was started in 2001 and completed in 2003. The architect was Vetter Johnson Architects, Inc. and the contractor was A W Carlstrom Construction. 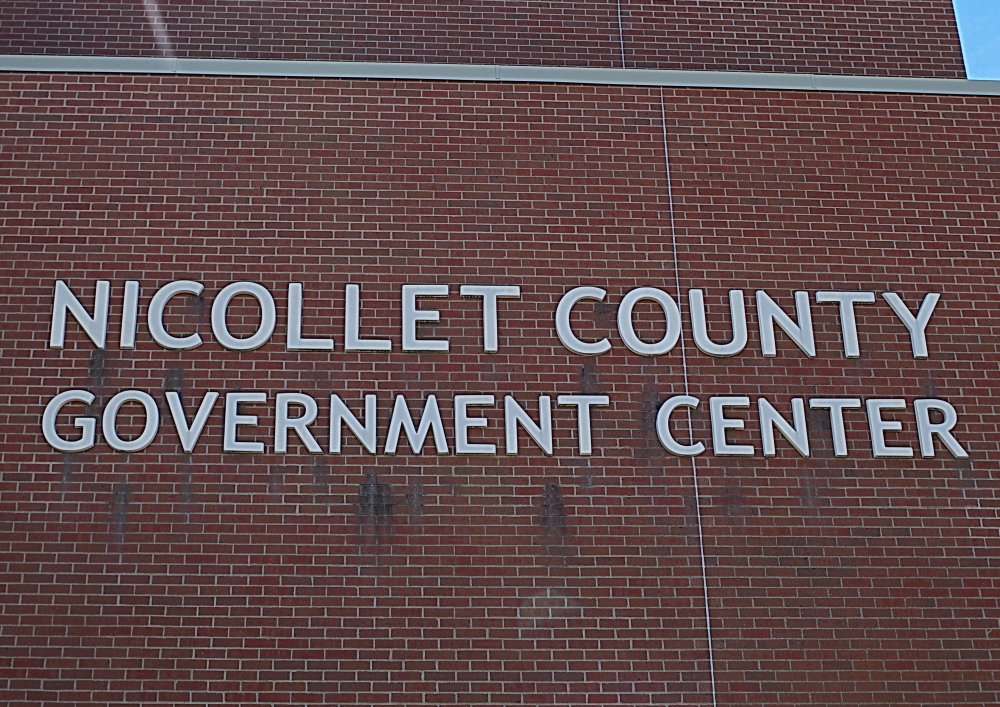 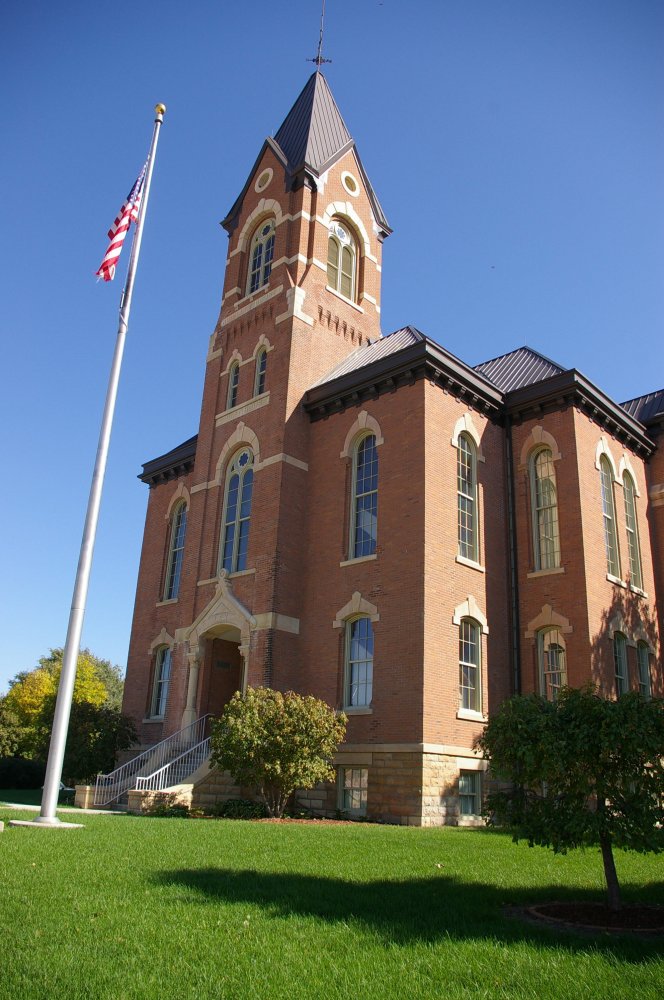 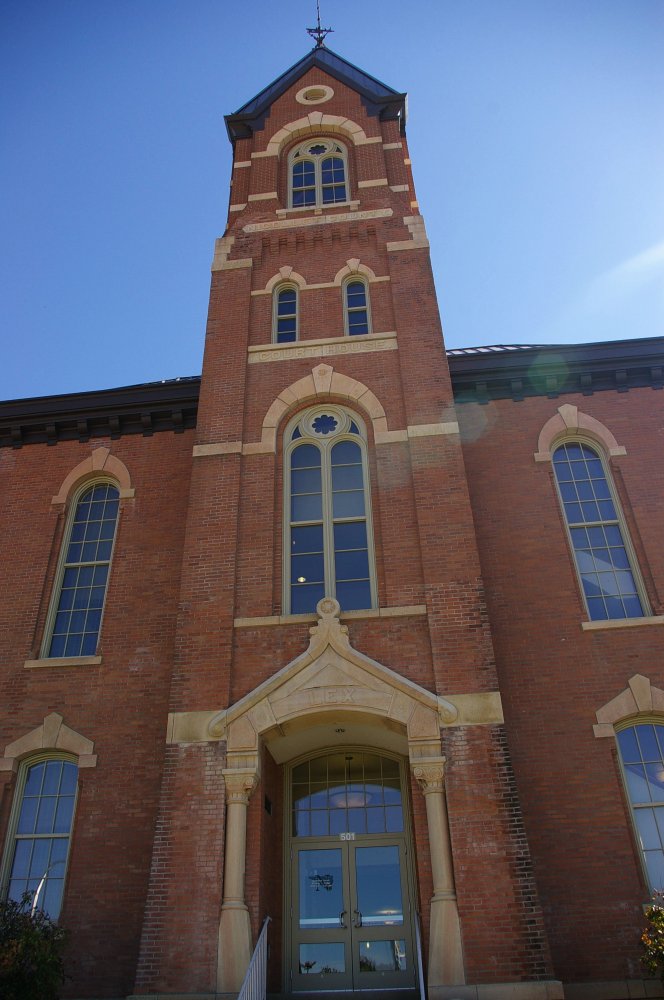 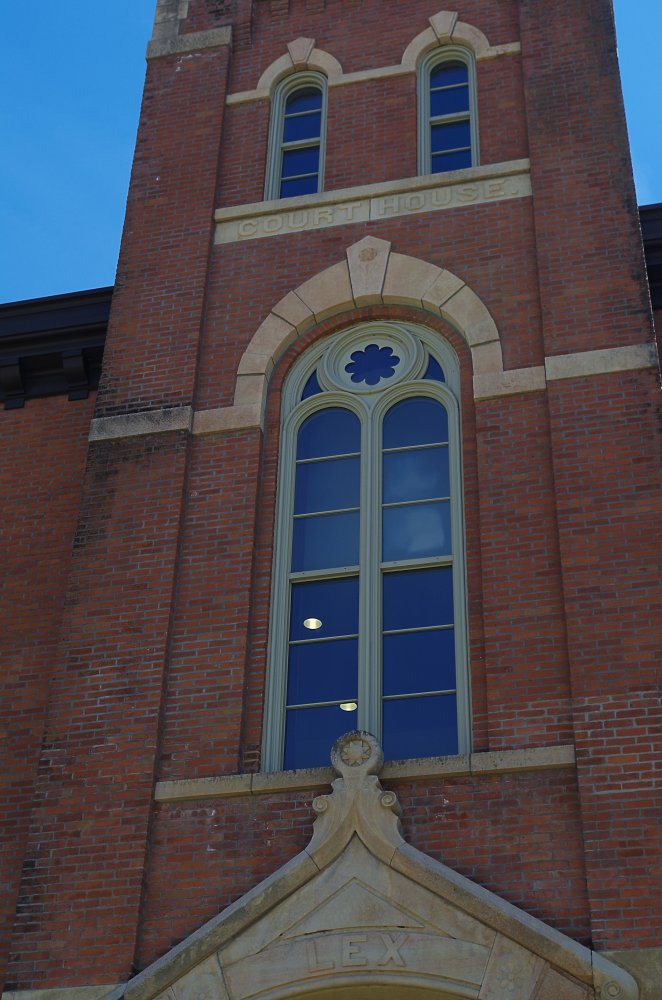 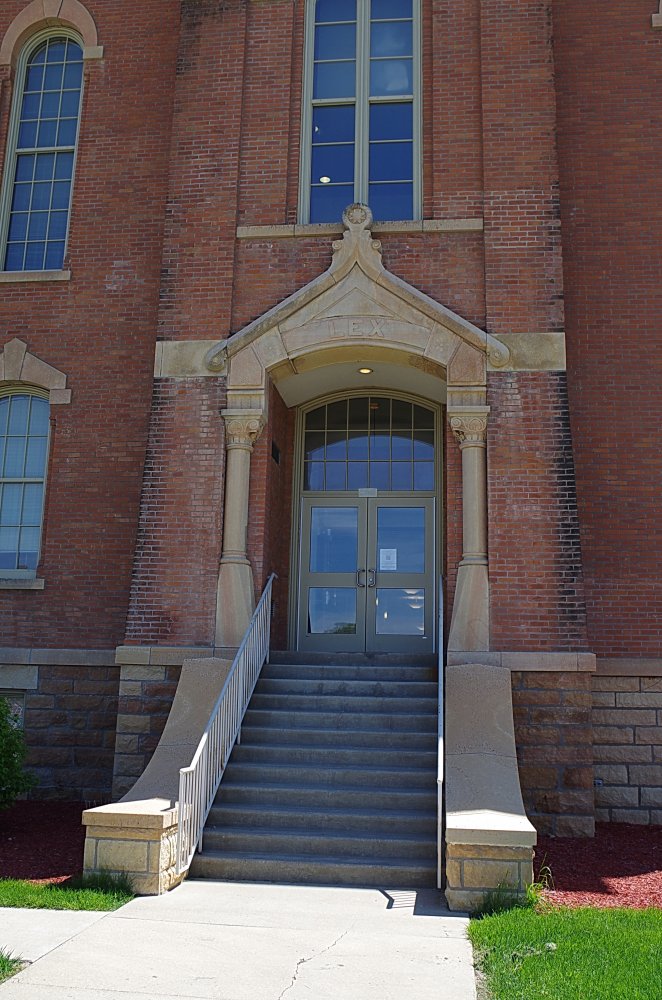 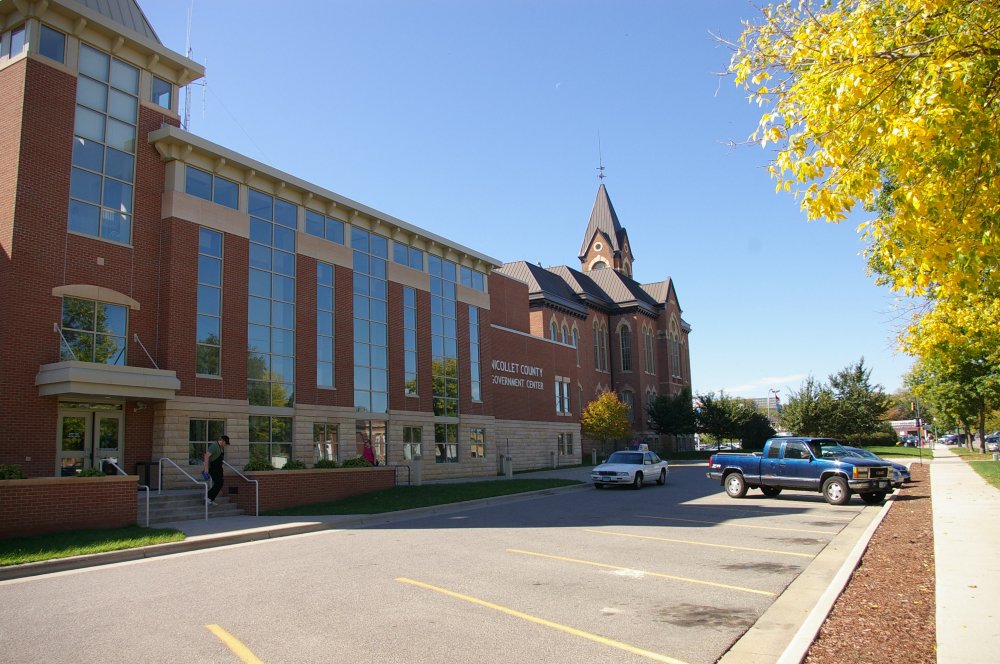 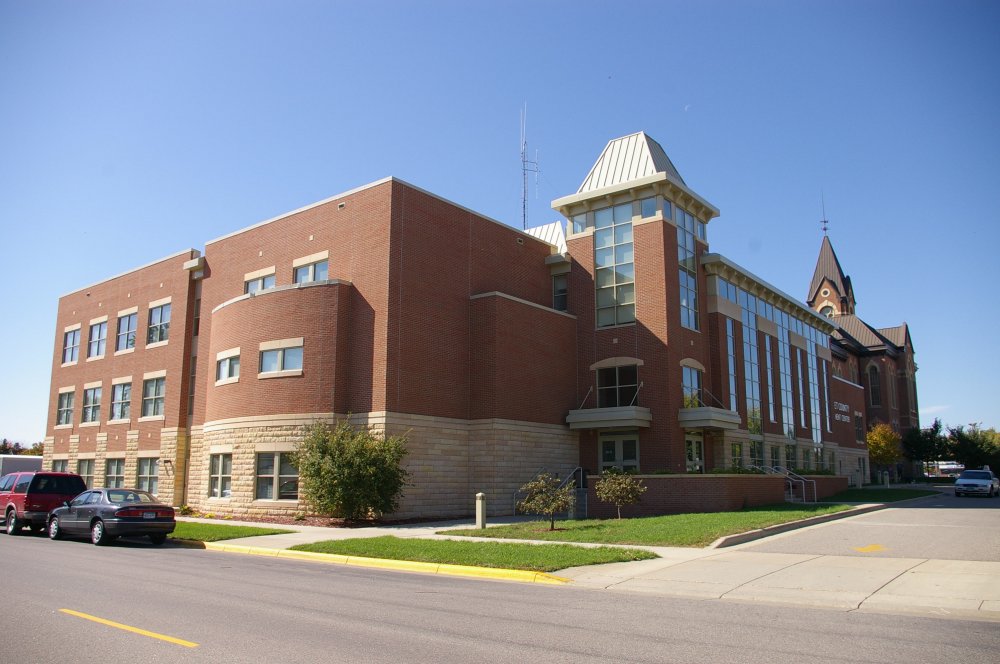 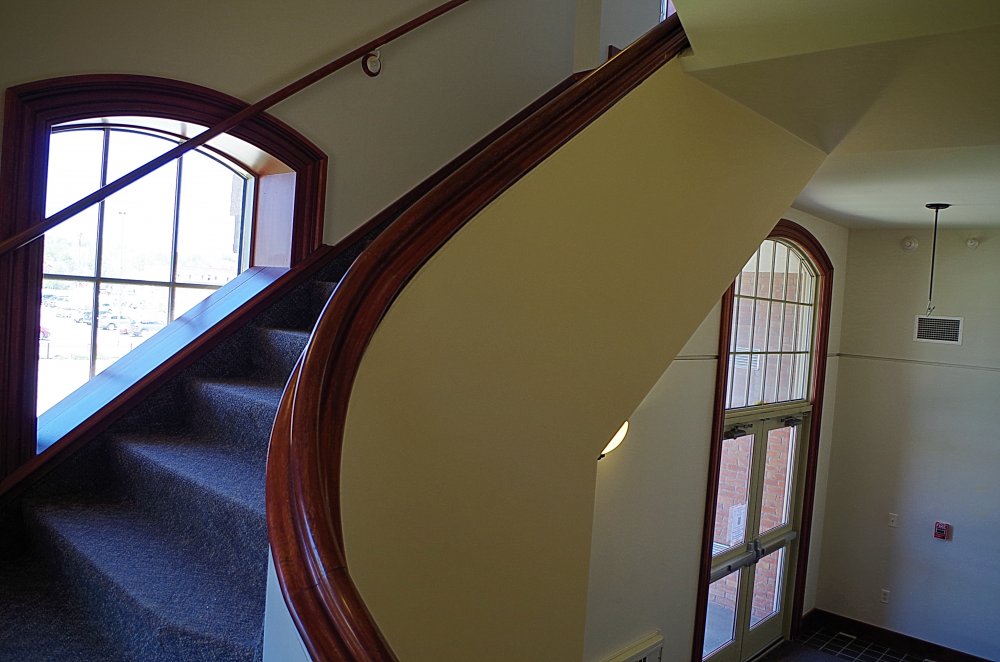 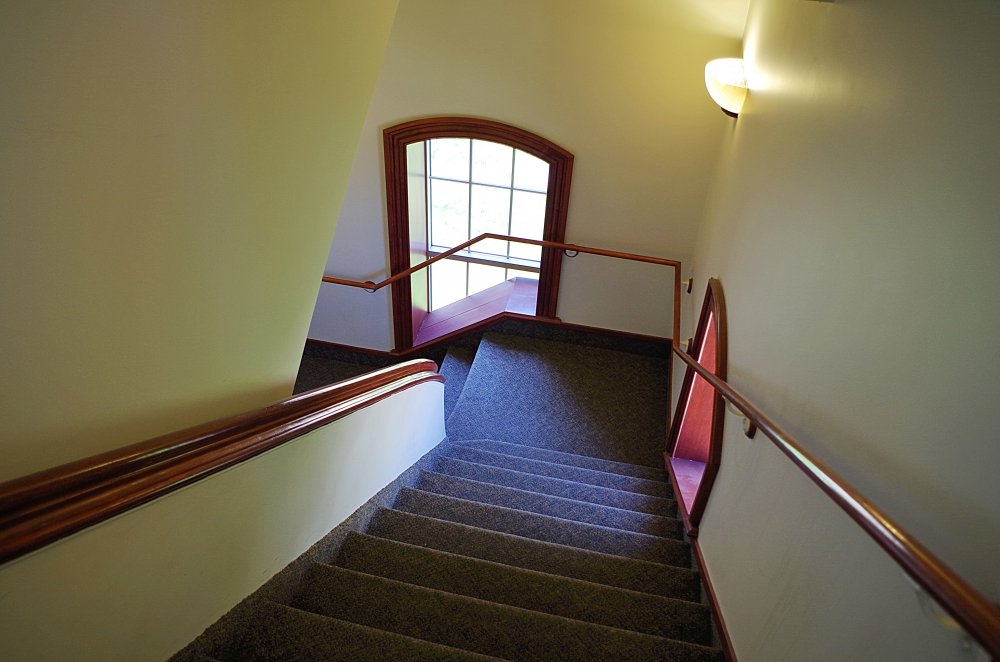 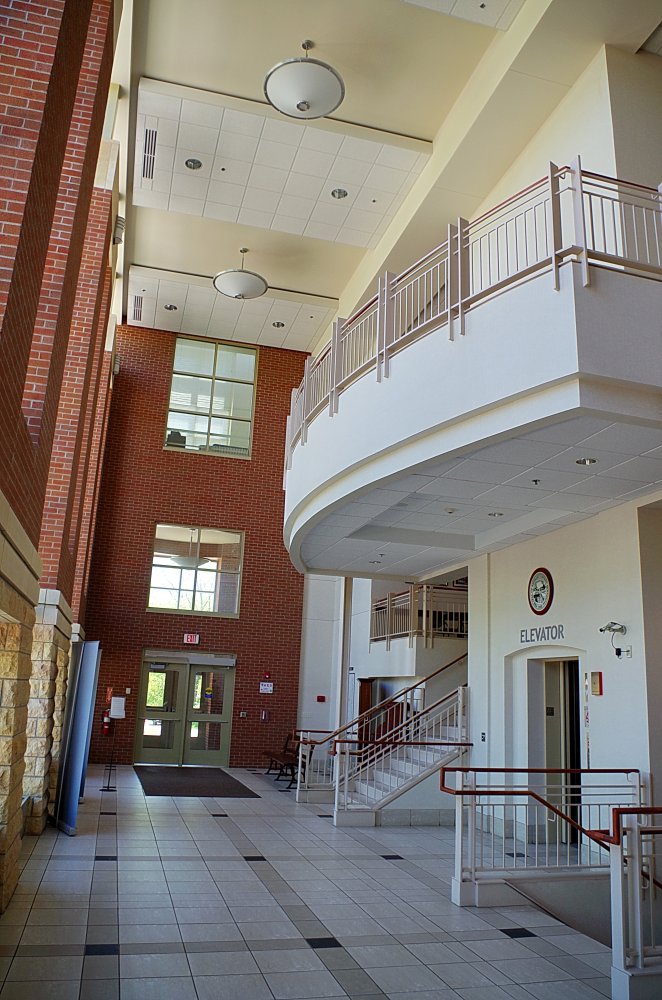 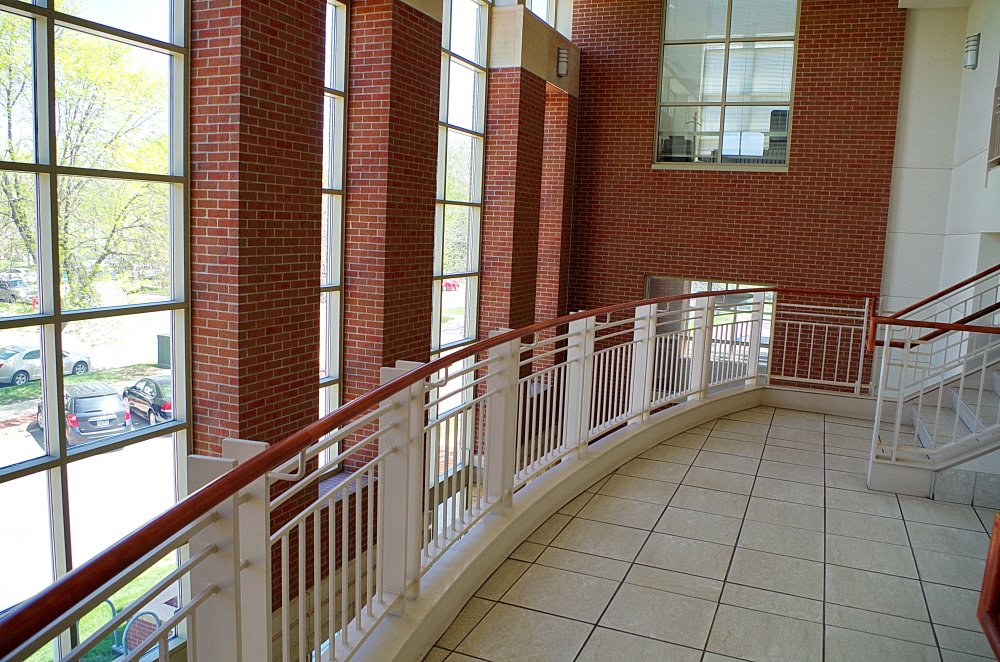 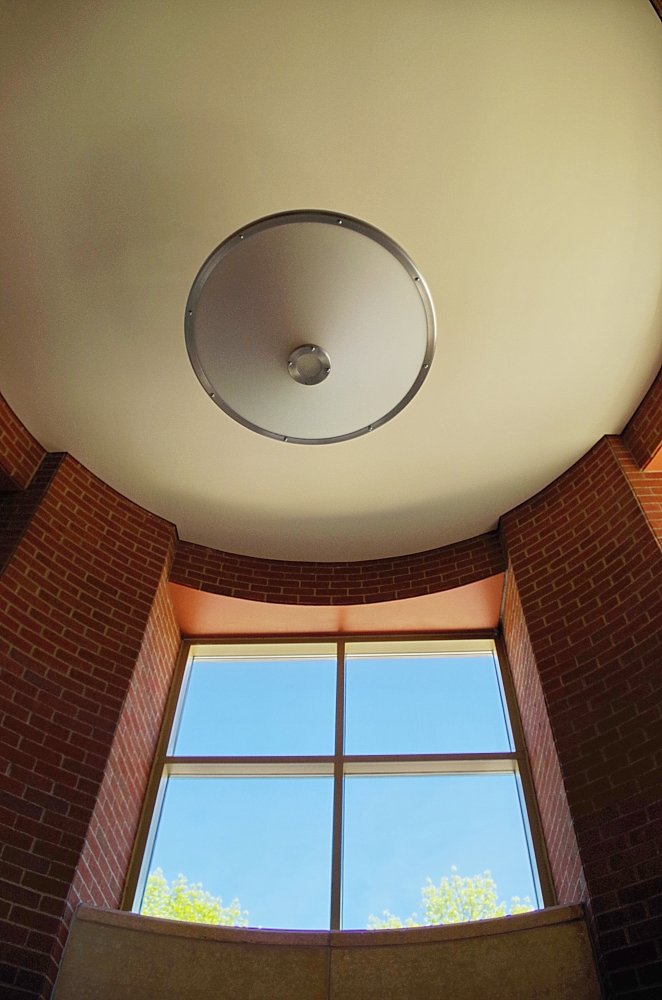 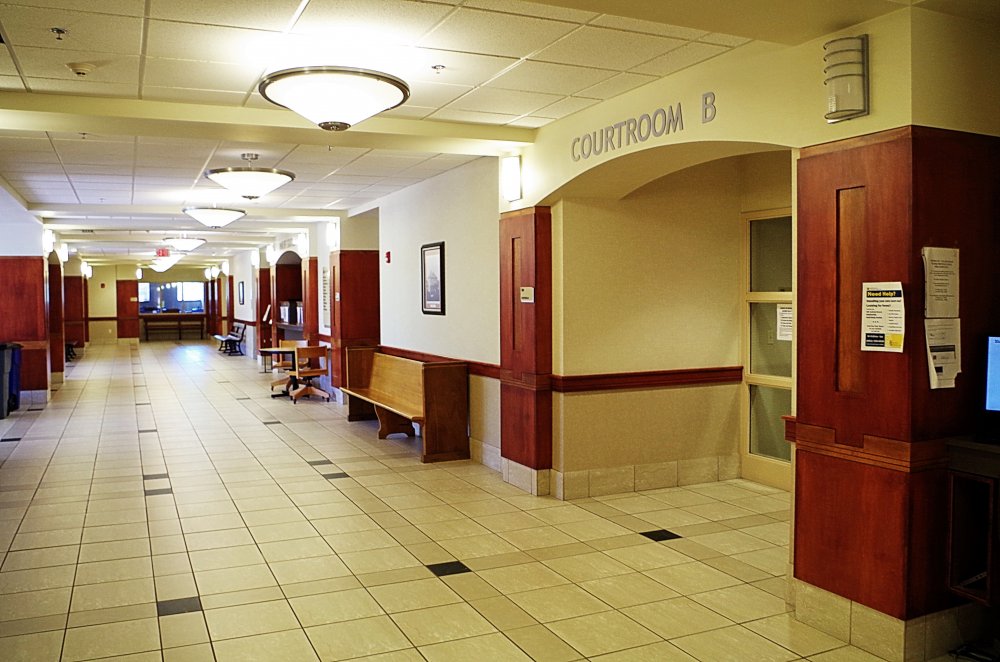 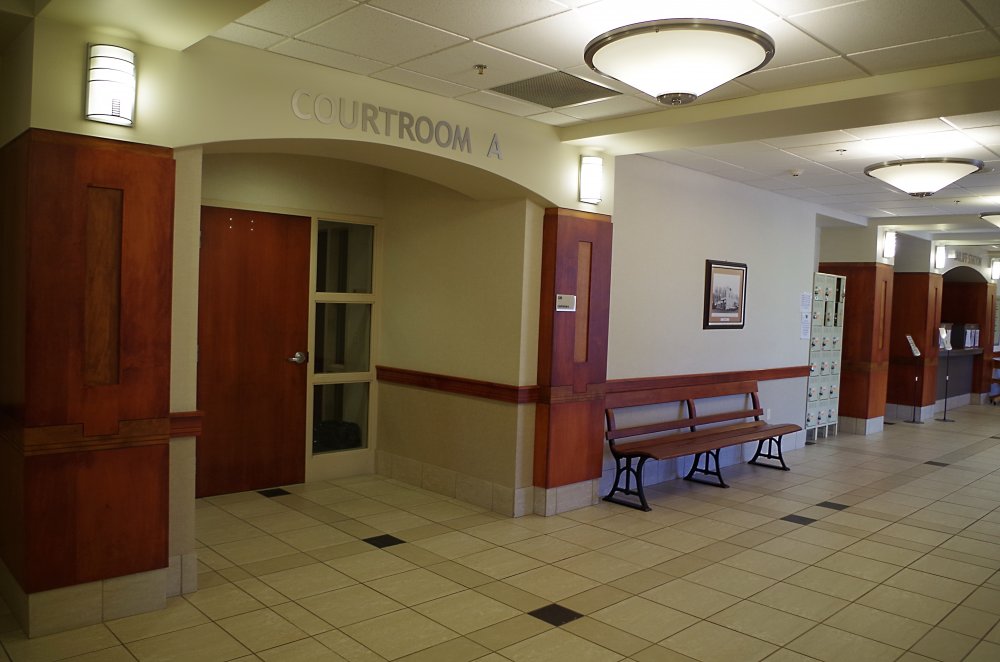 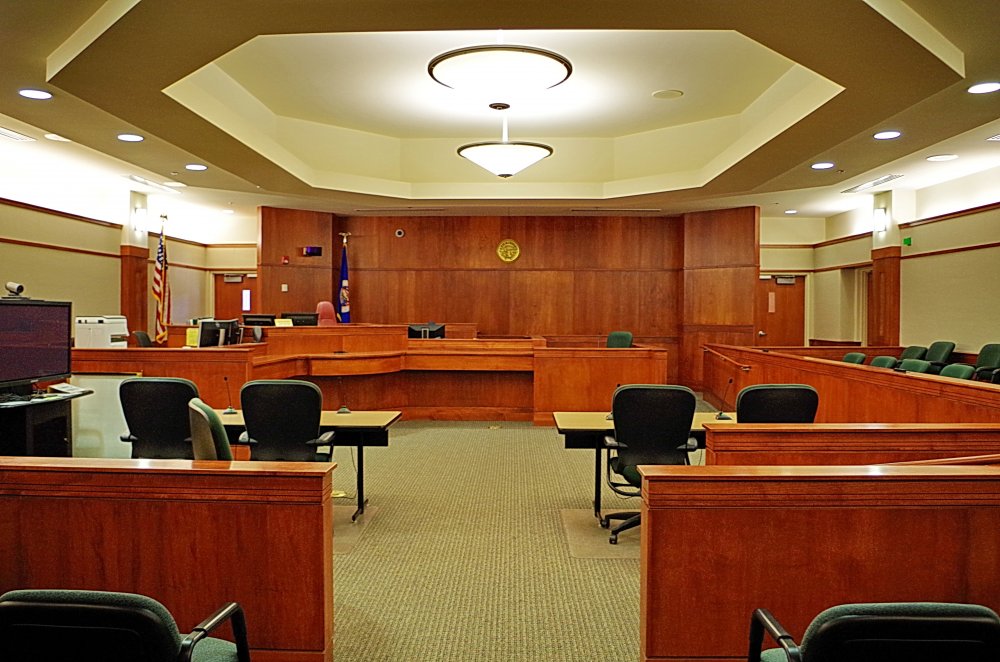 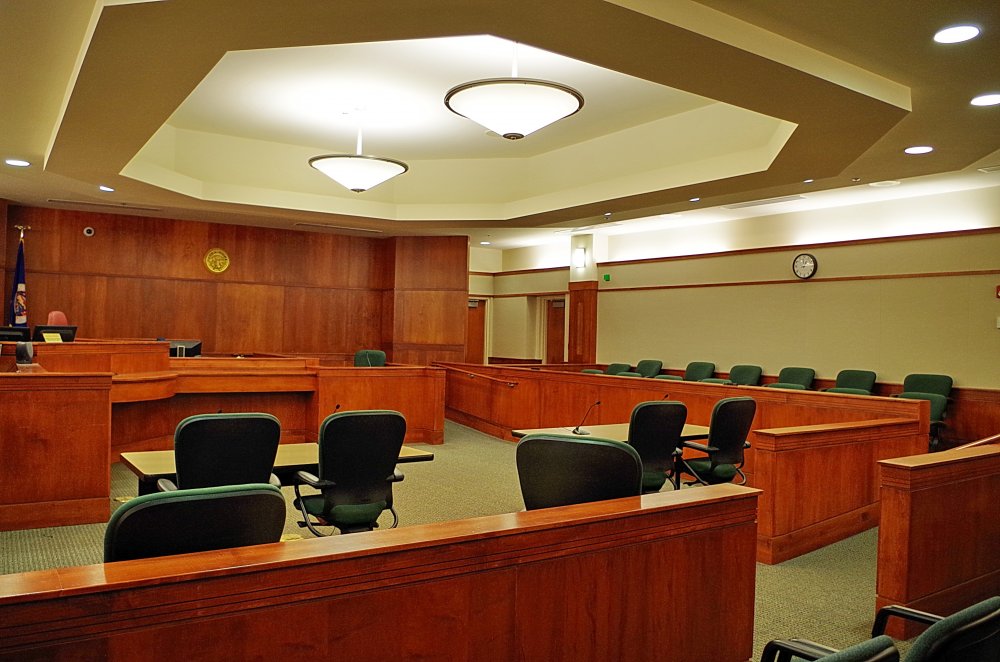 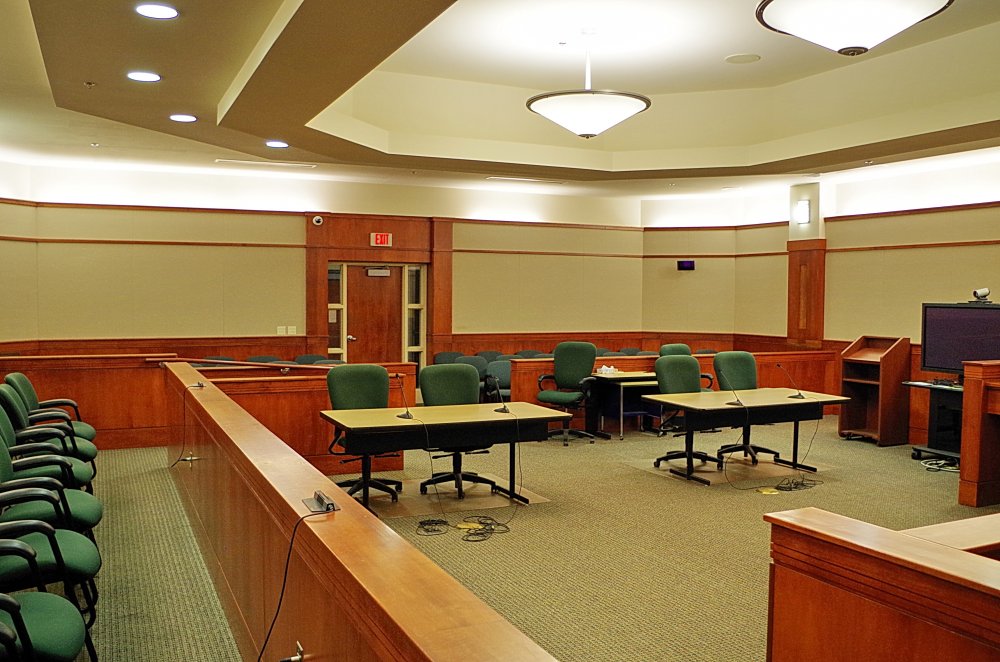