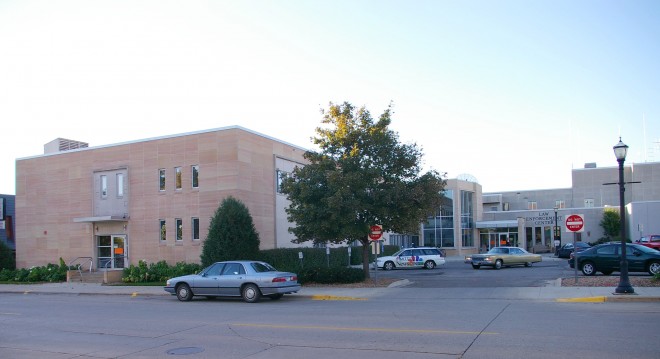 Mower County is named for John E Mower, who was a member of the council in the territorial legislature in 1854 and 1855, and a state representative in 1874 and 1875. 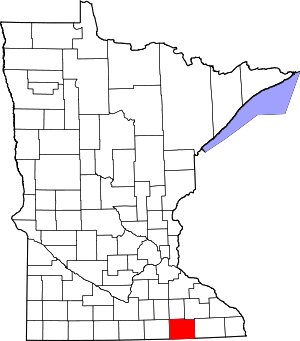 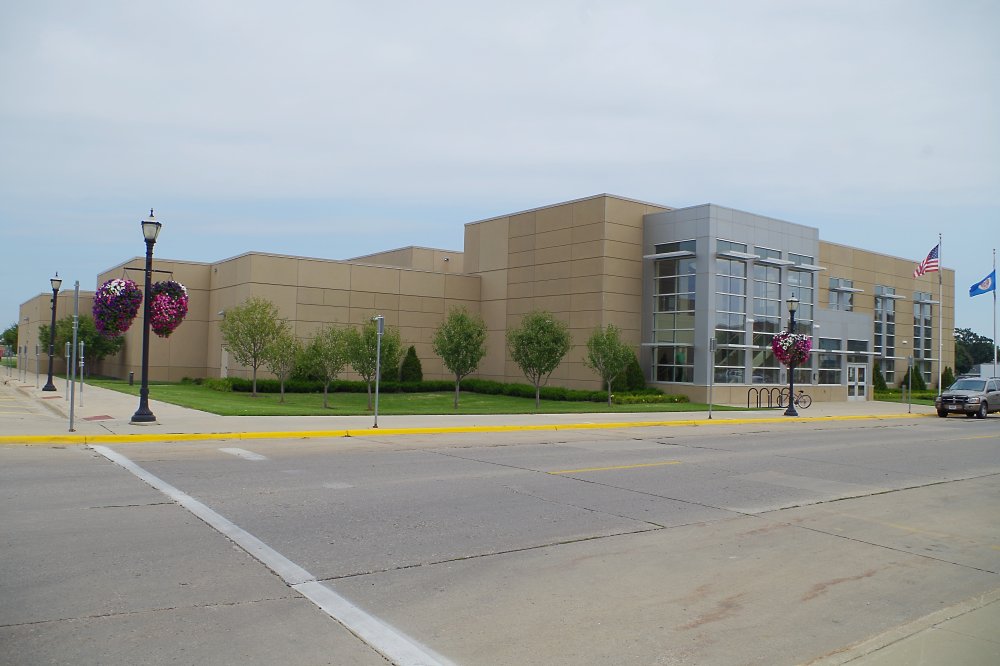 Description:  The building faces south and is a two story concrete and glass structure. The building is located in the center of Austin to the northeast of the courthouse. The building is constructed with projecting section from the square center section. The south front has a projecting glass panel section with entrance on the first story. On the east side of the front, the windows are large and vertical. The roof line is flat. In the intererior, the courtrooms are located on the second story. The building houses the County District Court of the 3rd Judicial District. 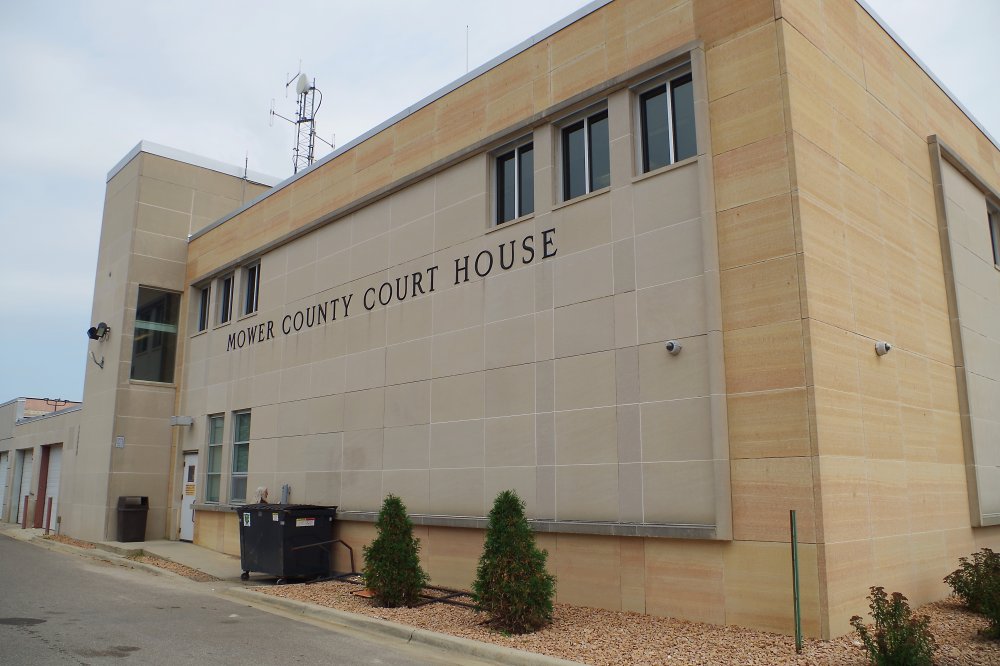 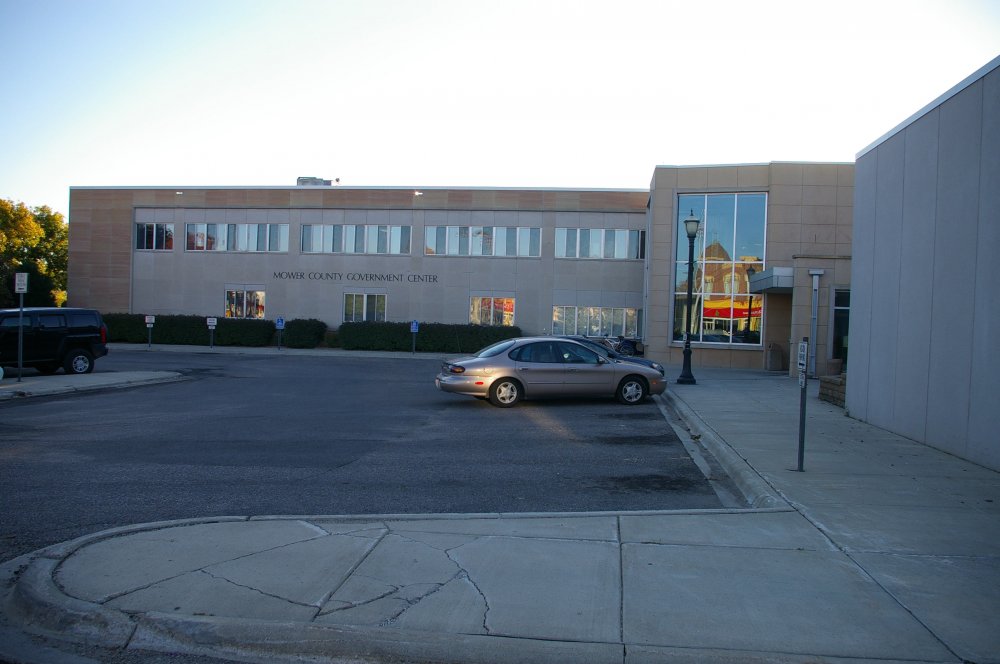 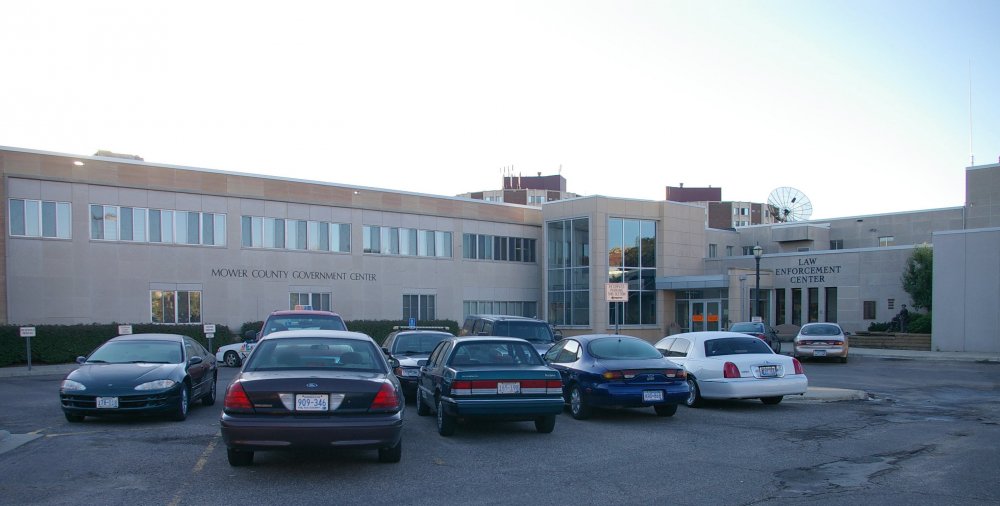 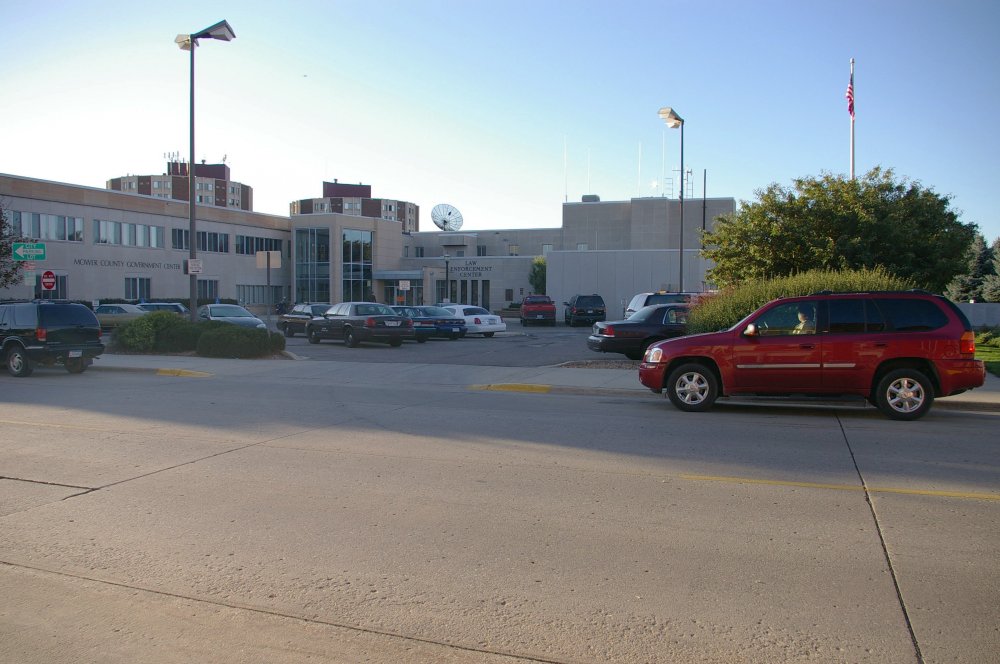 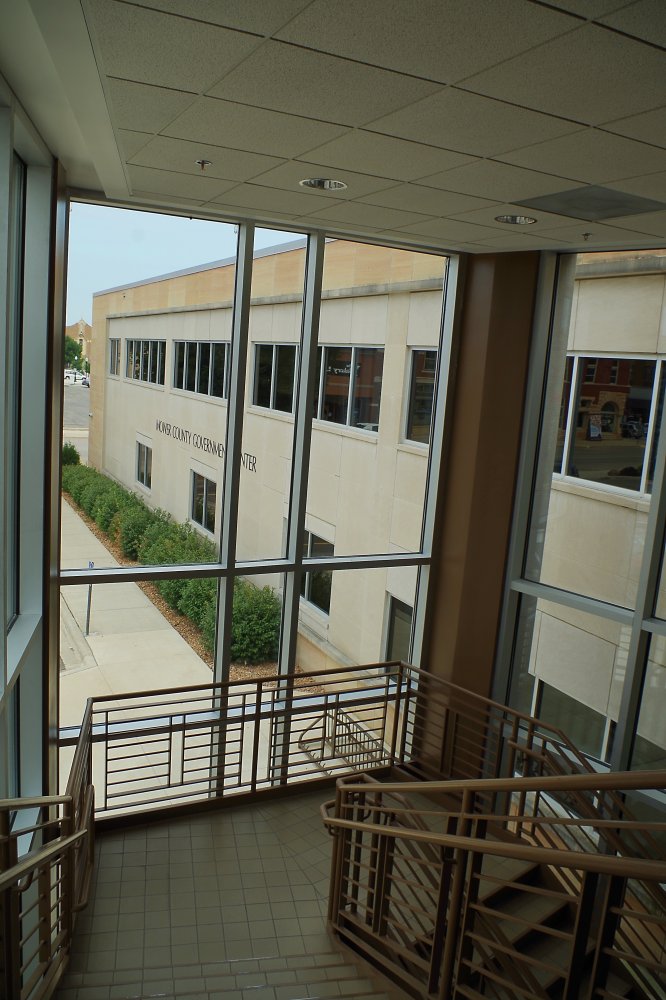 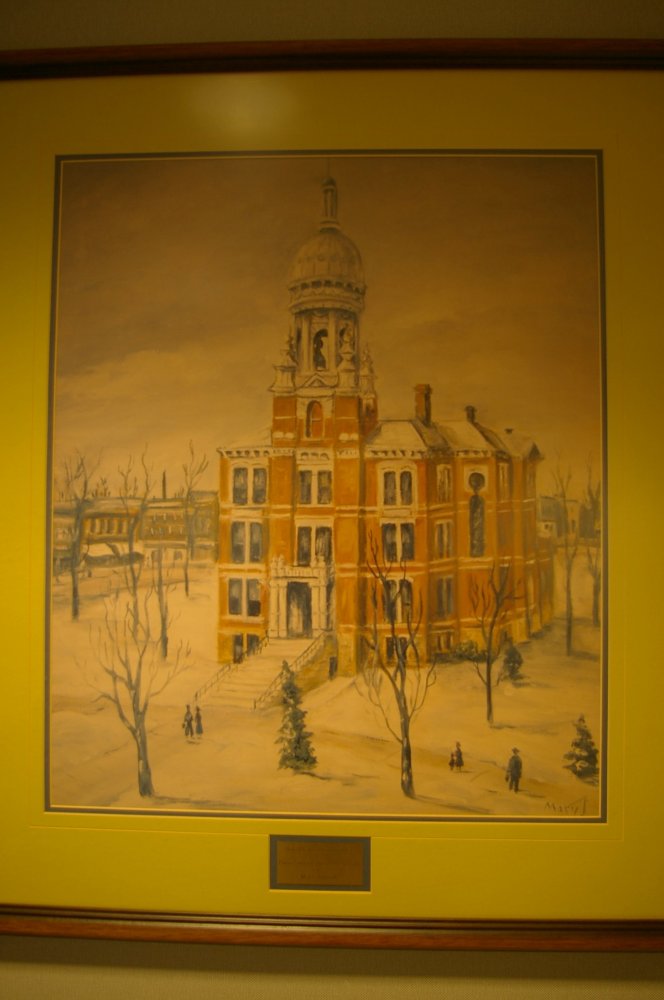 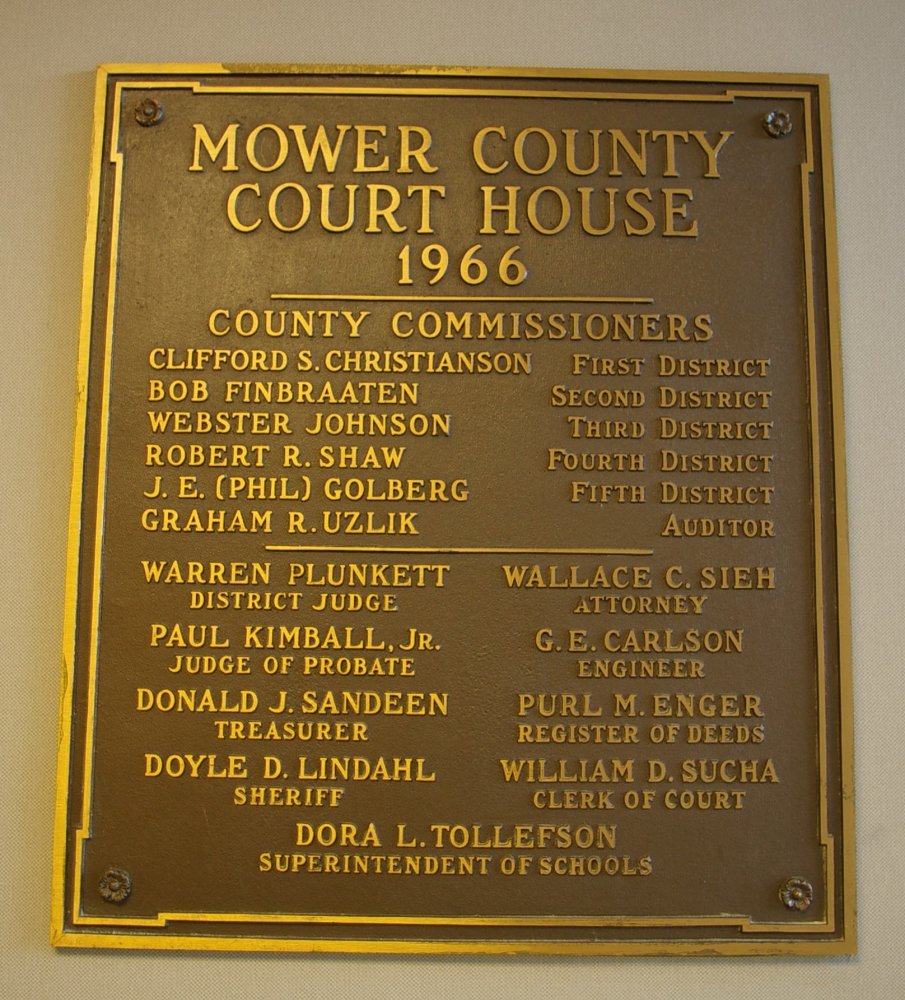 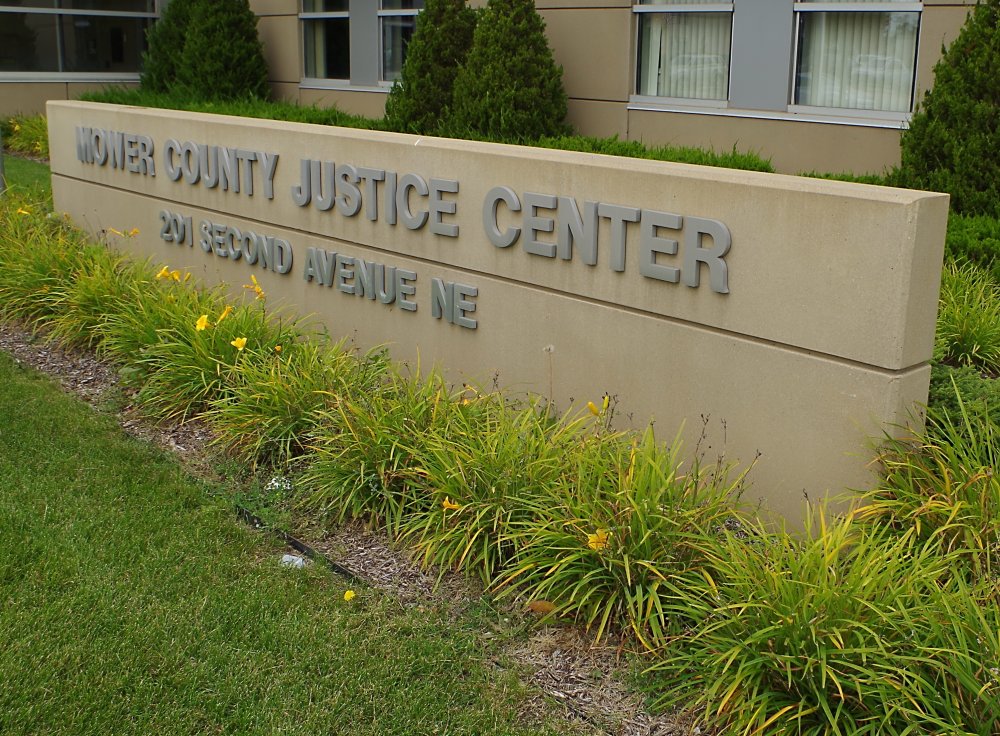 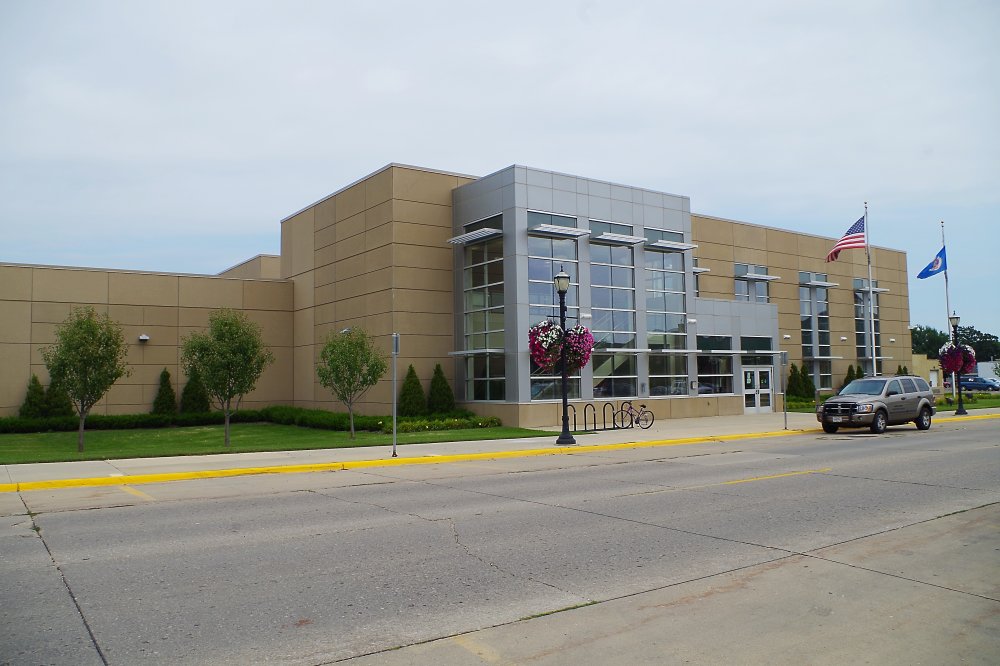 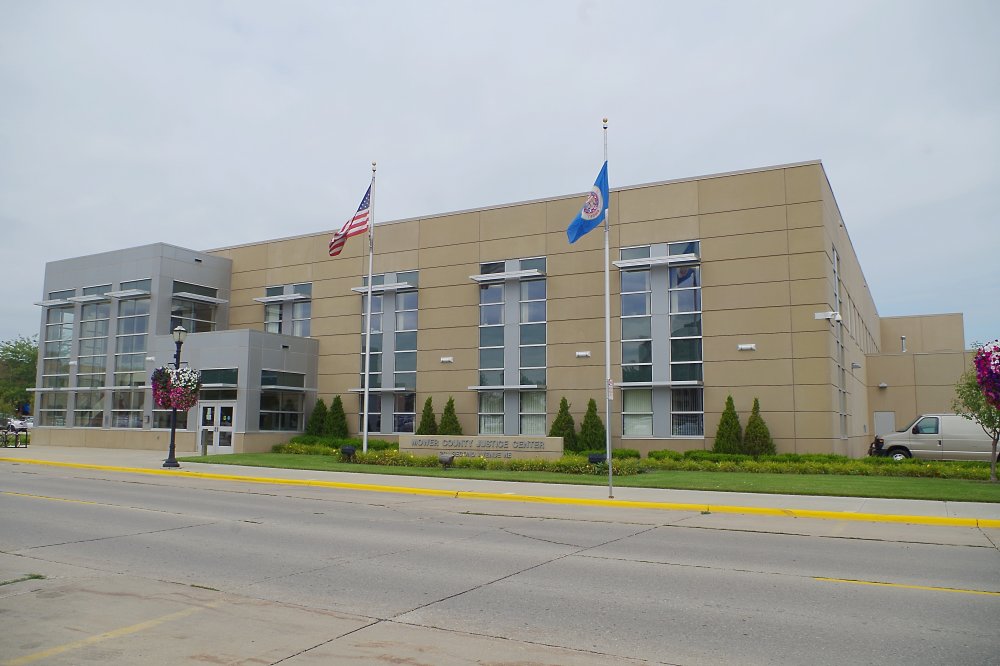 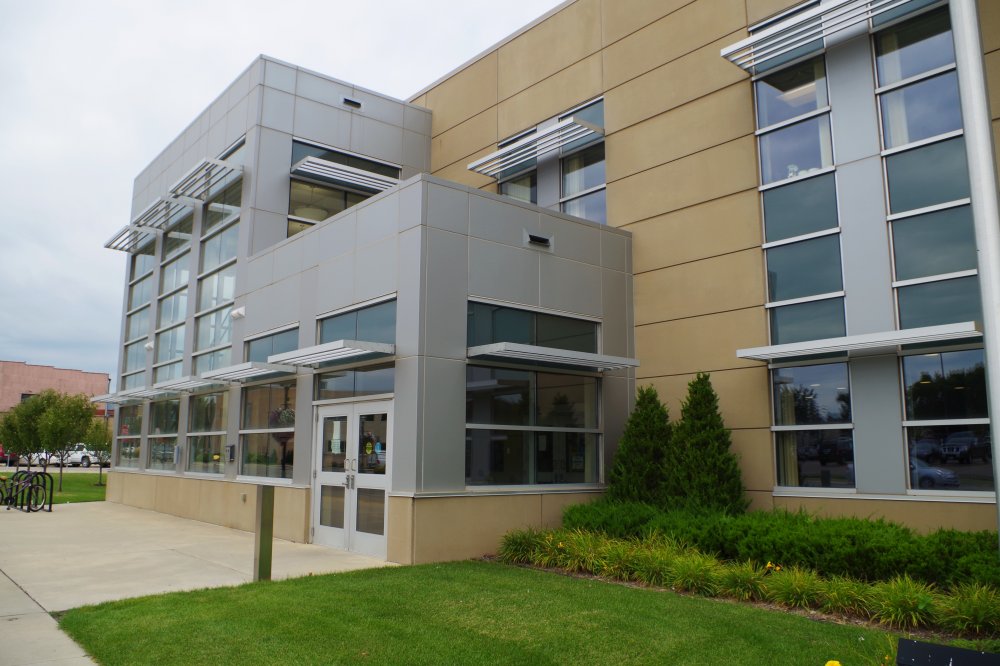 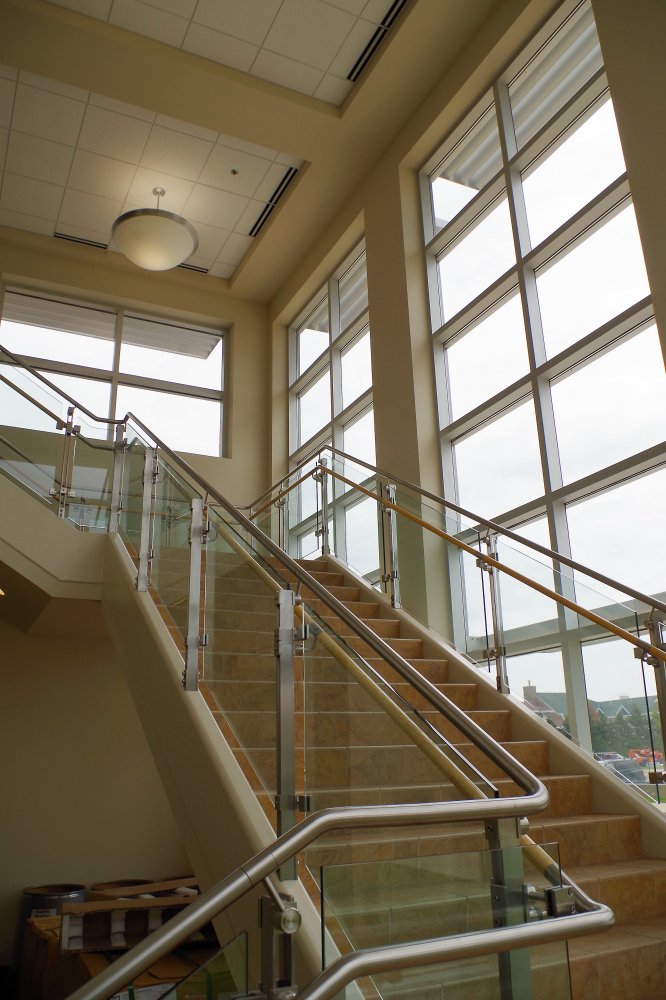 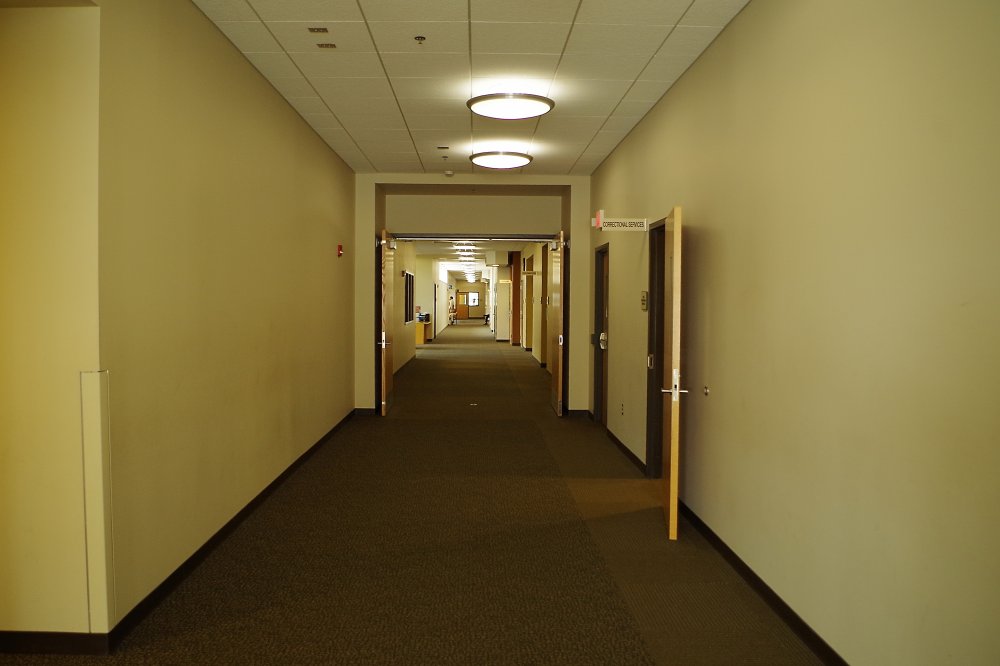 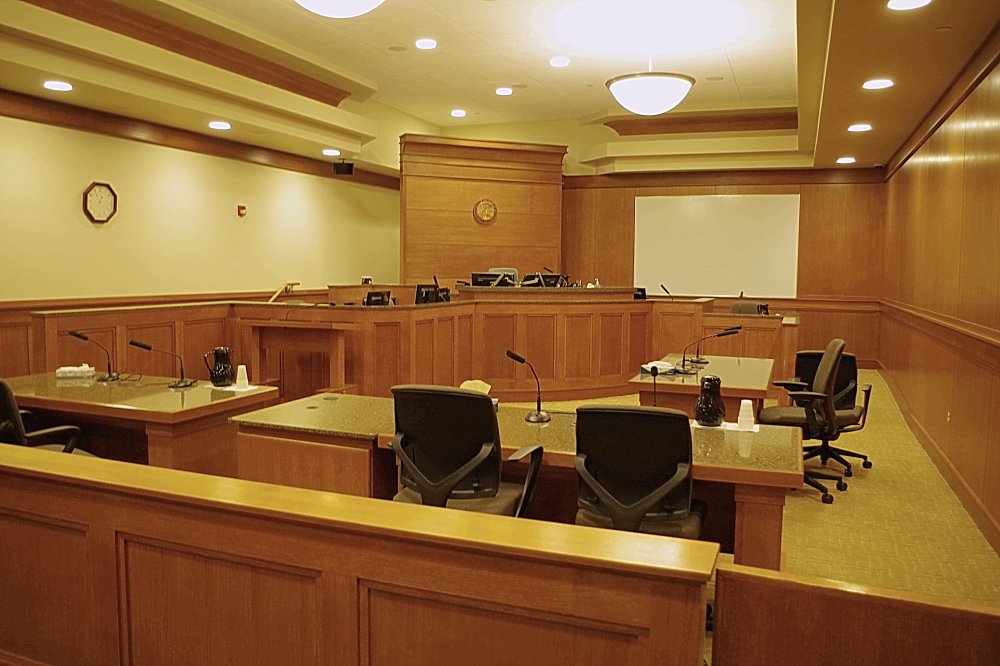 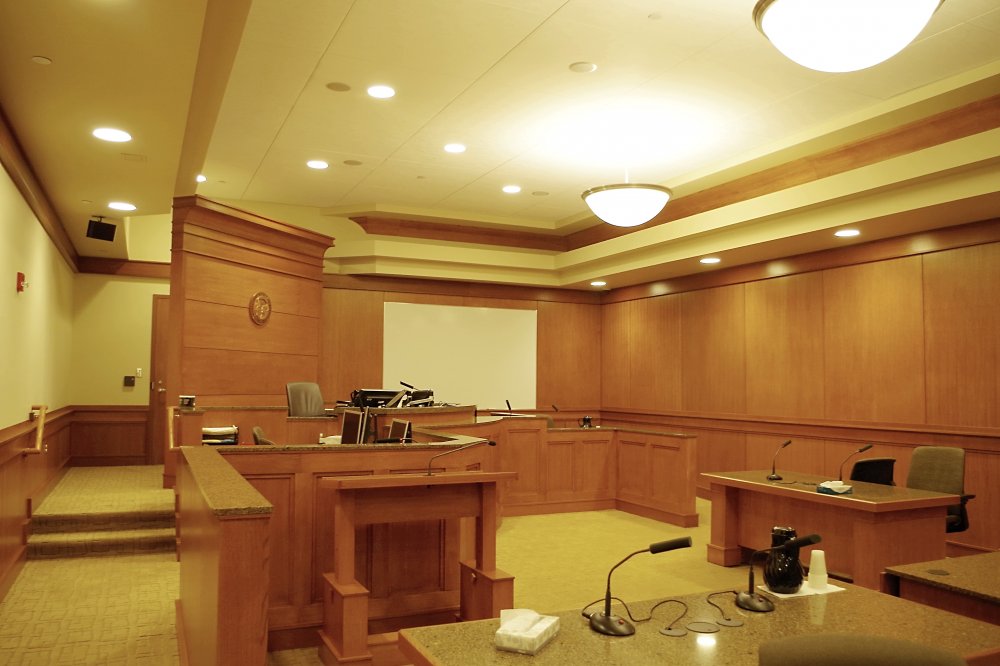 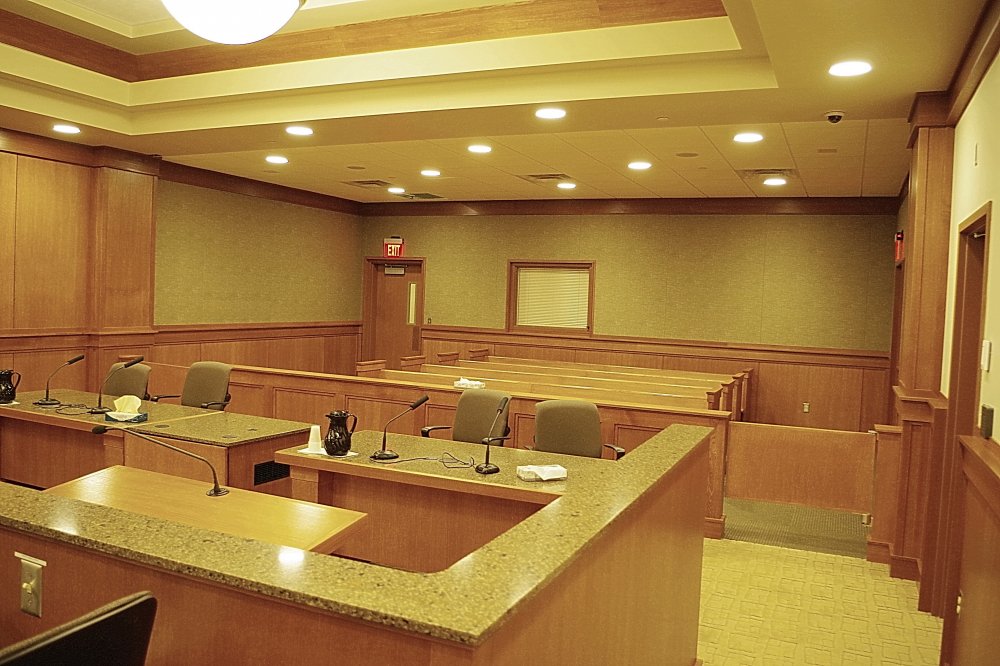