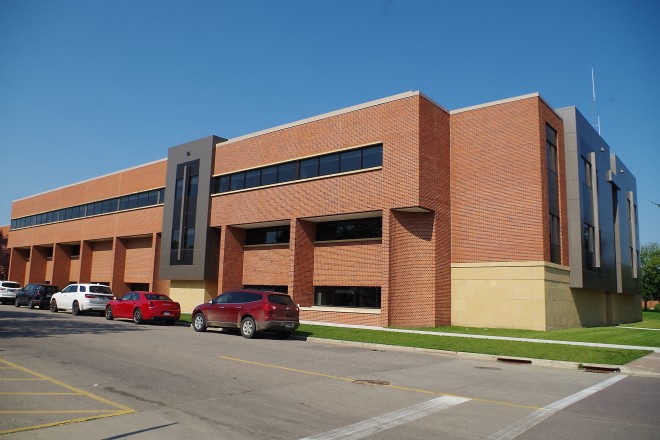 Lyon County is named after General Nathaniel Lyon, who worked against secession in Missouri, served in frontier duty with the Army in Minnesota and Dakota territories and was killed during the Civil War at Wilson’s Creek, Missouri in 1861. 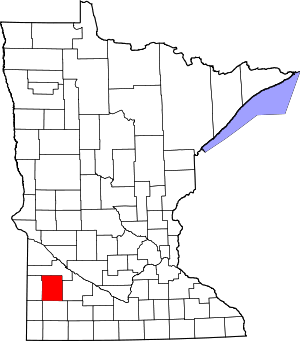 Description:  The building faces north and is a three story red colored brick and concrete structure. The building is located on landscaped grounds in the center of Marshall. The building was originally a Victorian Romanesque style structure built in 1892. While the original square romantic tower and its clock have been removed from the east end, the early courtroom remains on the second floor as part of the county museum. The building houses the County District Court of the 5th Judicial District. The gabled hip roof of the early building rises well above the flat roofs of additions added on the west and east in 1939 and 1975. The architect was Stegner Hendrickson, McNutt and Sullivan of Mankato. Remodeled in 1993, the modern building is a three story red colored brick structure. The building faces north and was completed in 1994. At the north side are narrow windows and a curved projection at the main entrance located in the center. The architect was Group II Architects and Bake Kopp Ballou & McFarlin Inc. and the contractor was LS Engineers. In 2016, the building was extended north with a three story addition. The architect was Vetter Johnson Architects, Inc. and the contractor was Contegrity Group, Inc.

Description:  The building faces south and is a twu story white colored wood frame structure. The building is located on landscaped grounds in the center of Lynd. Built as a hotel in Lower Lynd, the building served as the first permanent county courthouse.  The building is rectangular shaped with gable roof over the main section and a shed roof at the rear. The front has a two story porch. The roof is hipped.

History:  The county was created in 1868 and Lynd was selected as the county seat in 1870. The first county officers met in a private residence. The first courthouse was the Kiel and Morgan Hotel in Lynd in 1871 which had been built by Allen Morgan and Levi Kiel in 1871. The county seat was moved to Marshall in 1873 and the second courthouse was a small frame structure built in 1876 at a cost of $450. The third courthouse was a brick structure constructed in 1891 but burned a week after construction and was replaced in 1892 by the fourth and present courthouse. 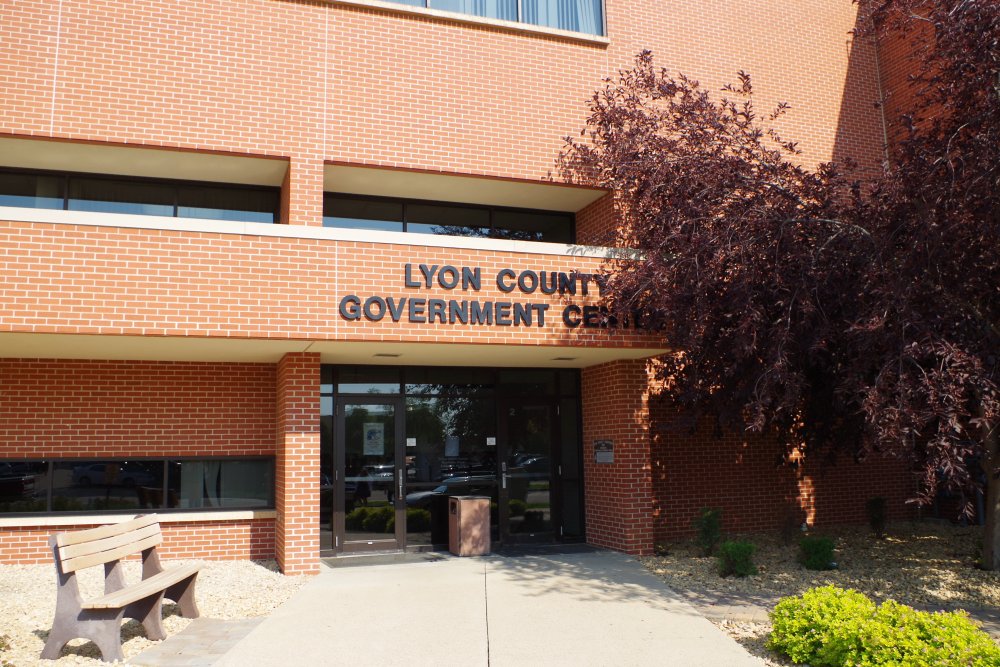 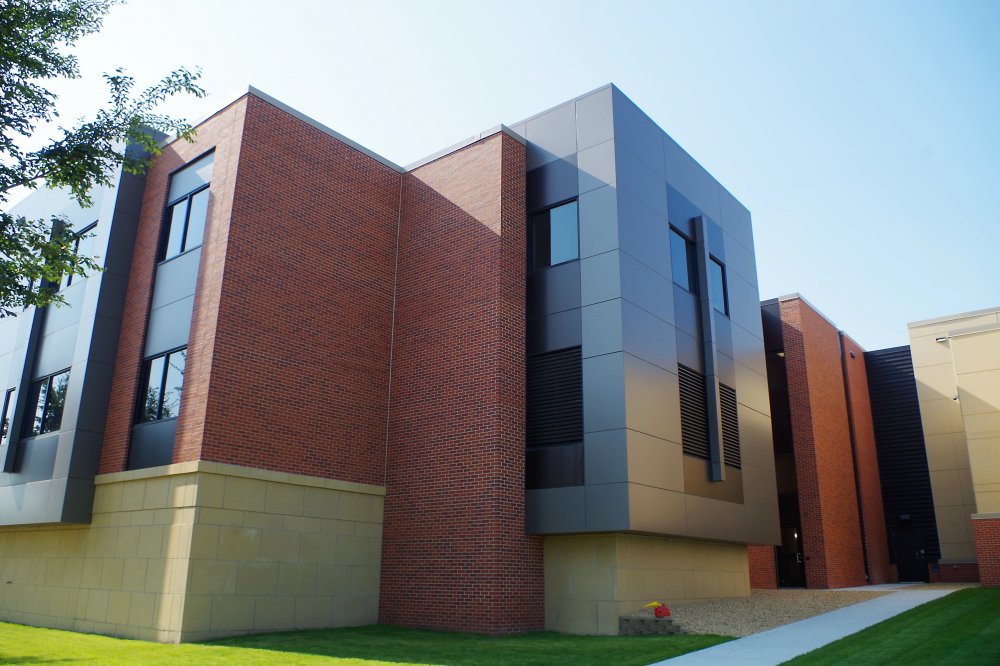 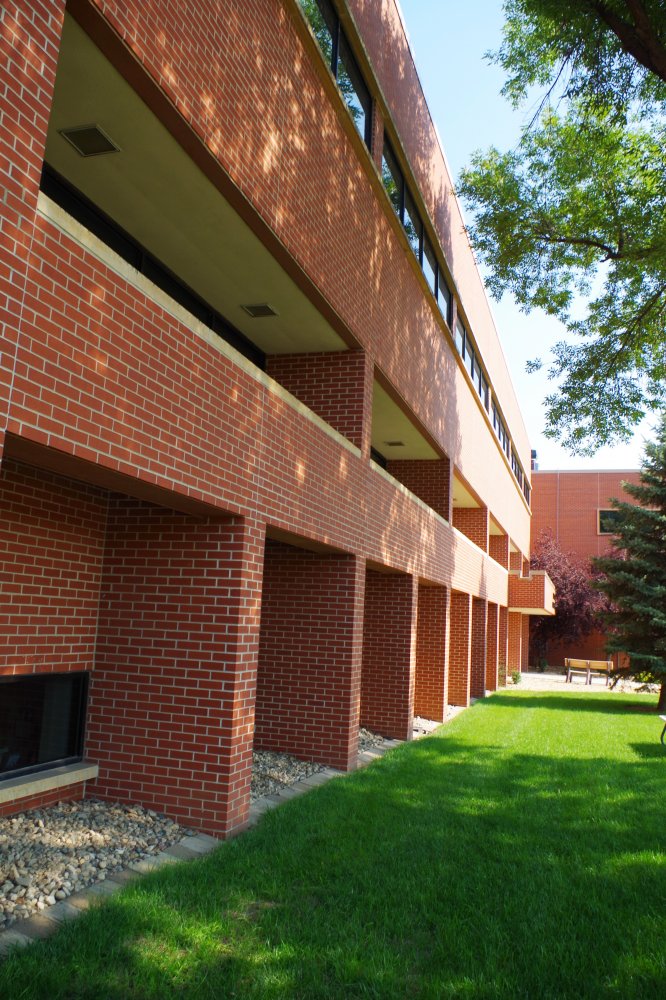 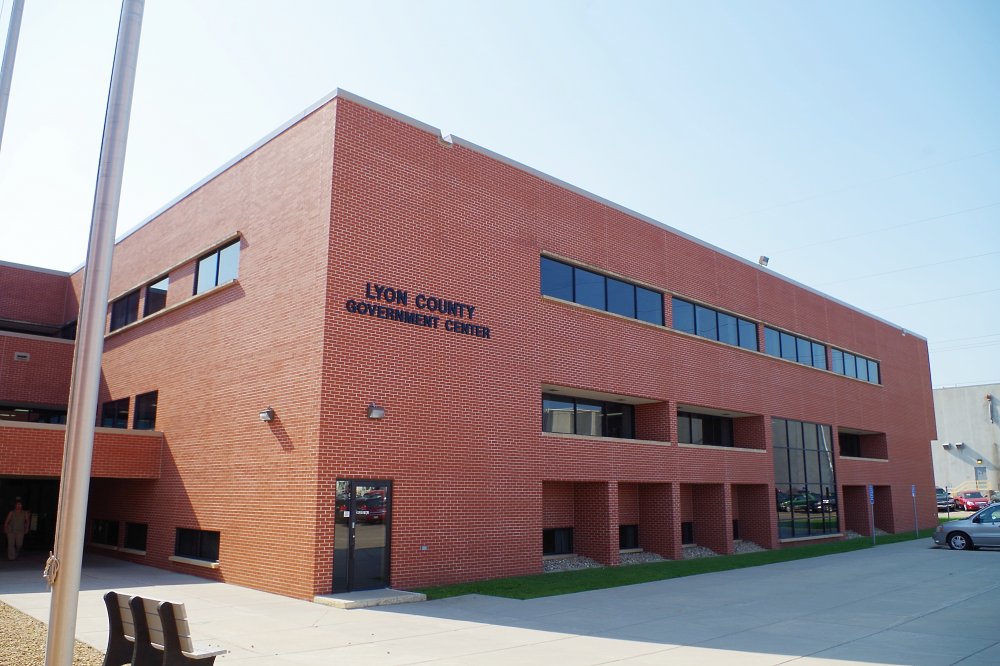 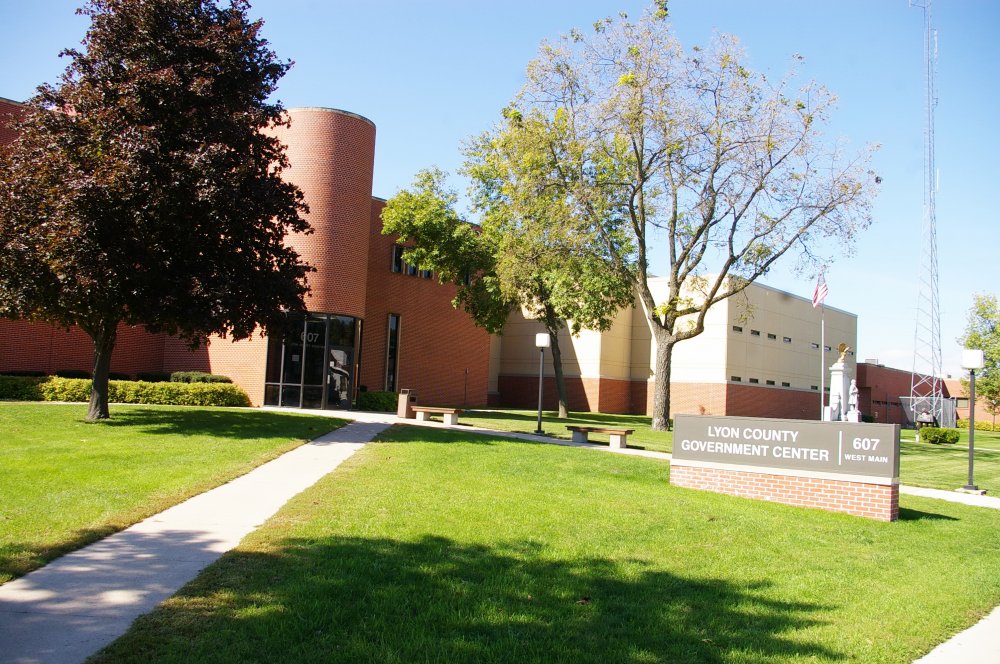 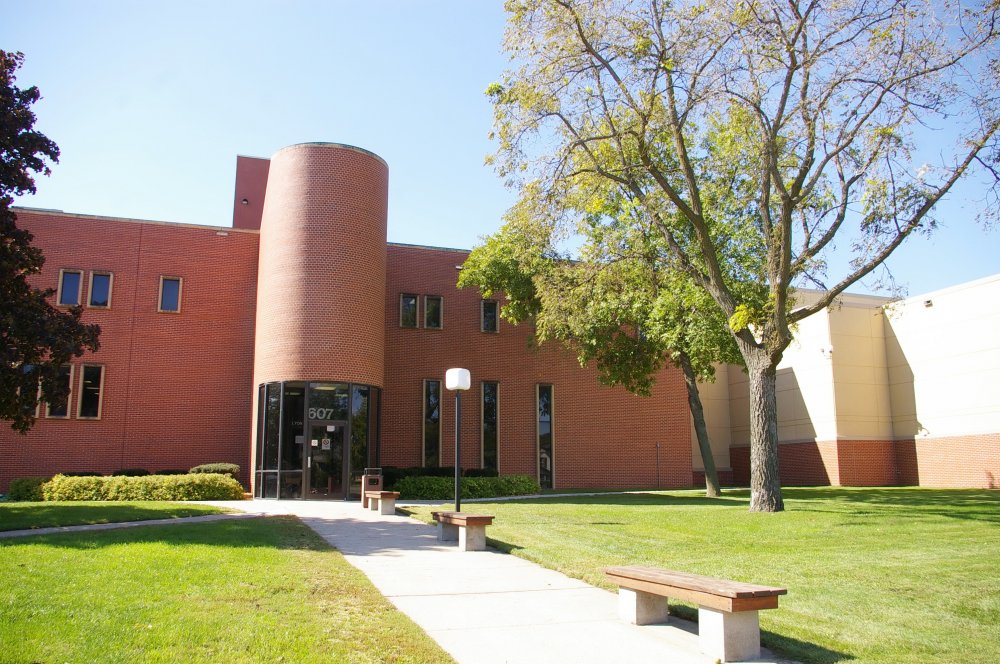 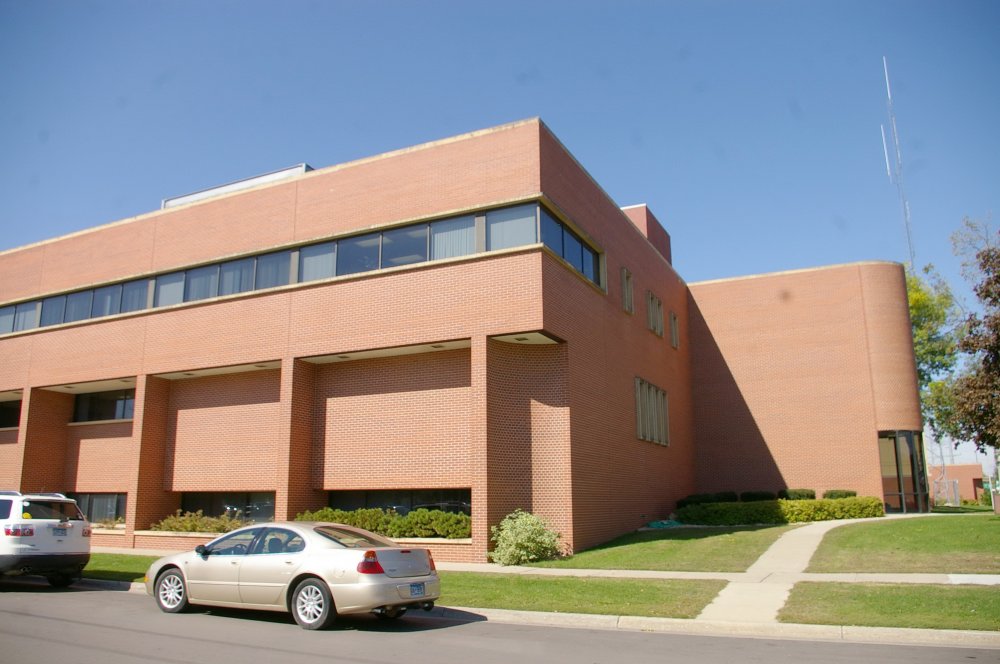 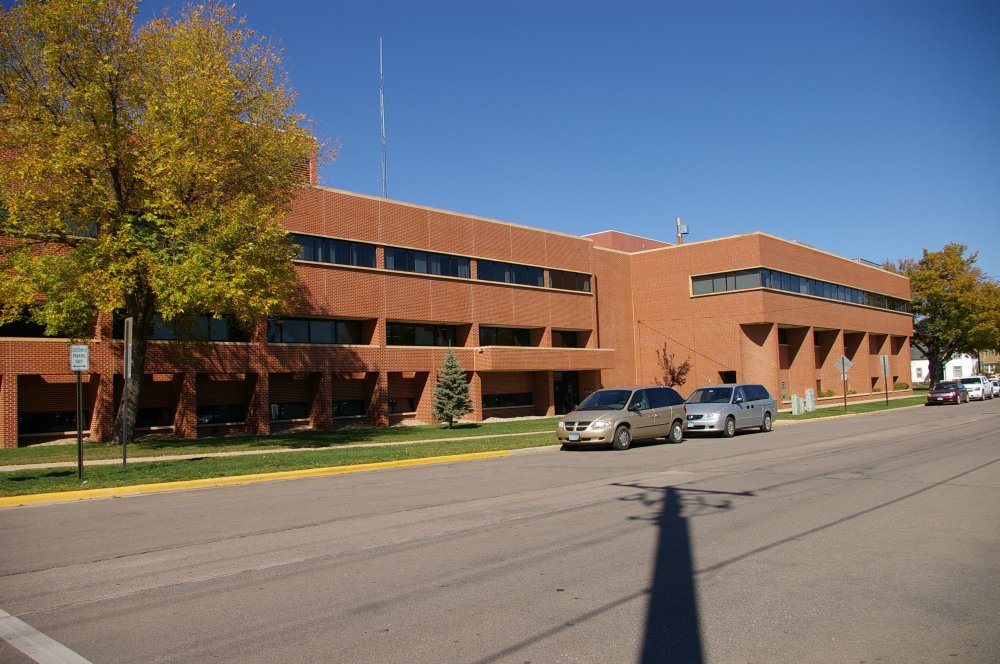 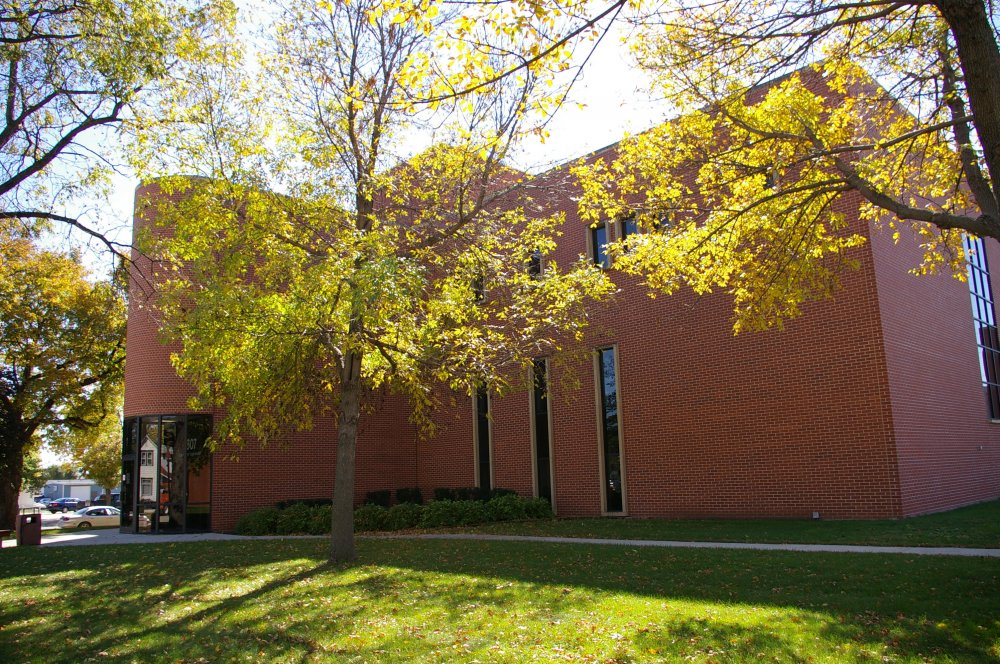 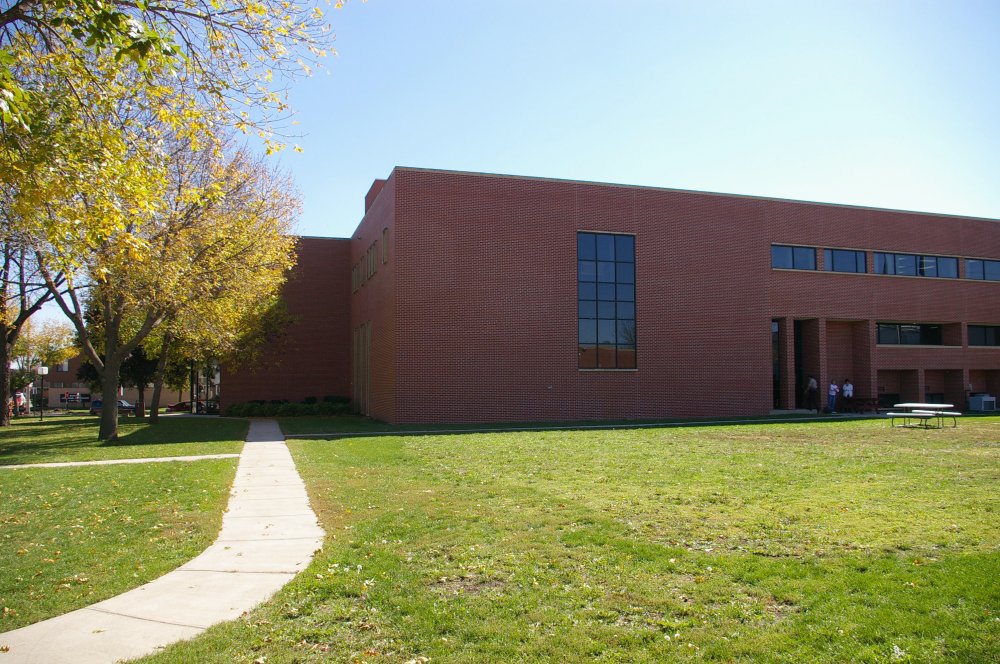 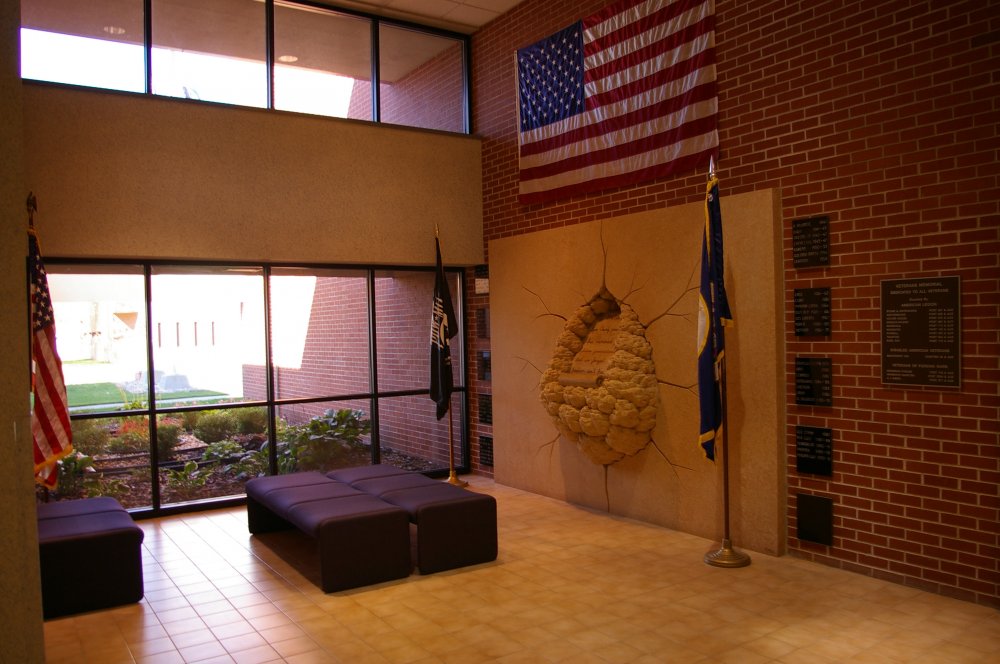 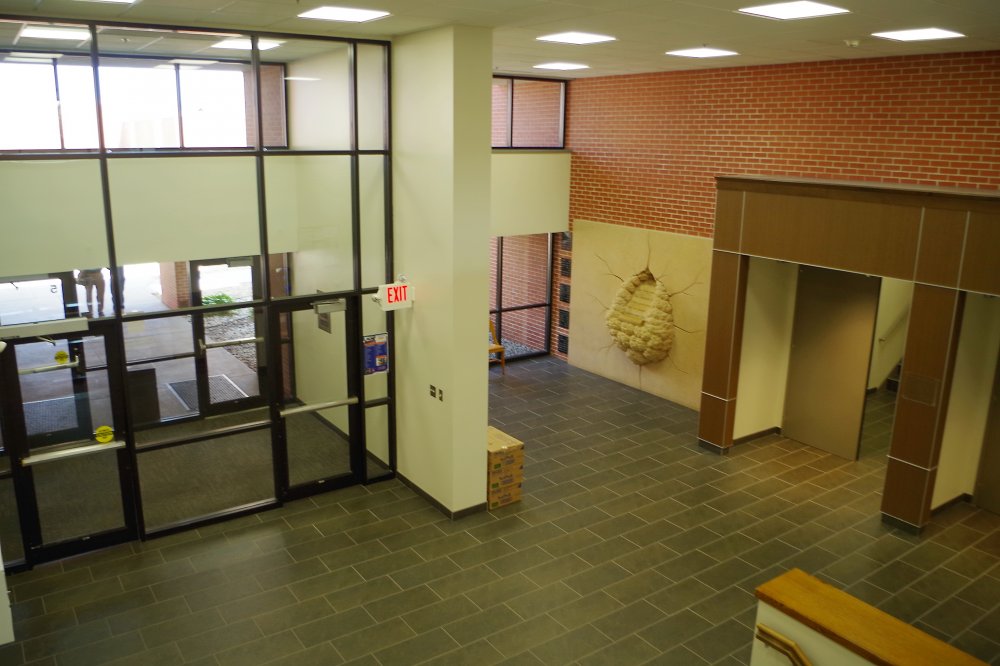