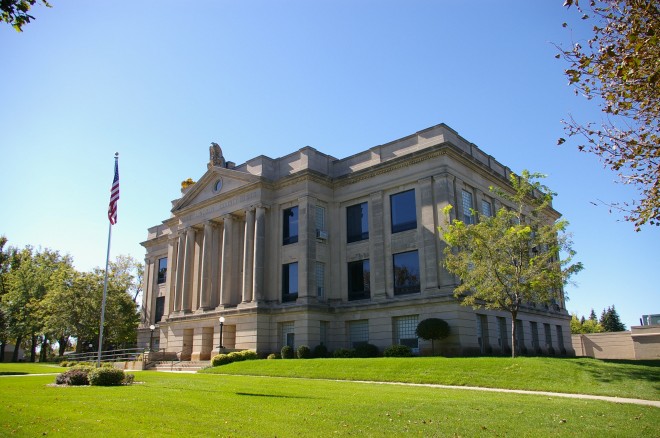 Lincoln County is named for Abraham Lincoln, who was a member of Congress from Illinois from 1847 to 1849 and President of the United States from 1861 to 1865. 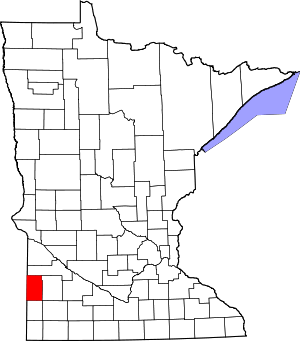 Contractor:  Madsen and Peterson of Minneapolis.

Description:  The building faces faces east and is a three story gray colored stone and concrete structure. The building is located on spacious landscaped grounds on the west side of the center of Ivanhoe. The building is constructed of smooth bluff Kasota limestone and Kettle River sandstone. A projecting central pavilion on the east front is centered by a high portico with smooth Ionic columns that reach two stories to a pediment on which a stone eagle rests. The first story is sandstone coursed in horizontal bands to form a base form the levels above, which are divided into bays by shallow pilasters. A wide frieze is topped by a cornice and stone parapet. The interior has marble finishing. There are the original lighting fixtures and the stenciling in the courtroom on the second story. 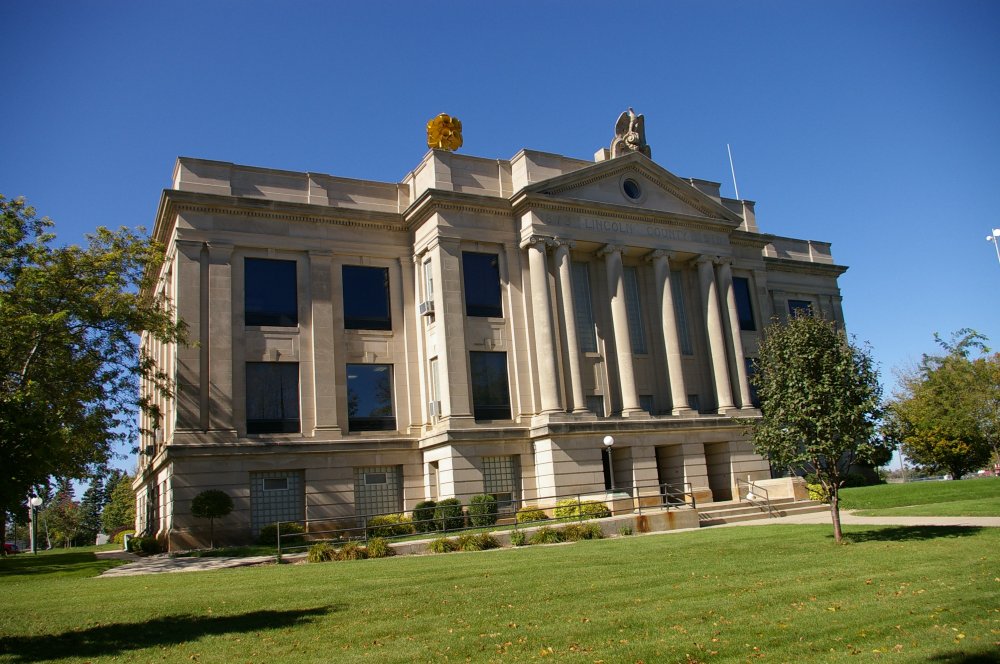 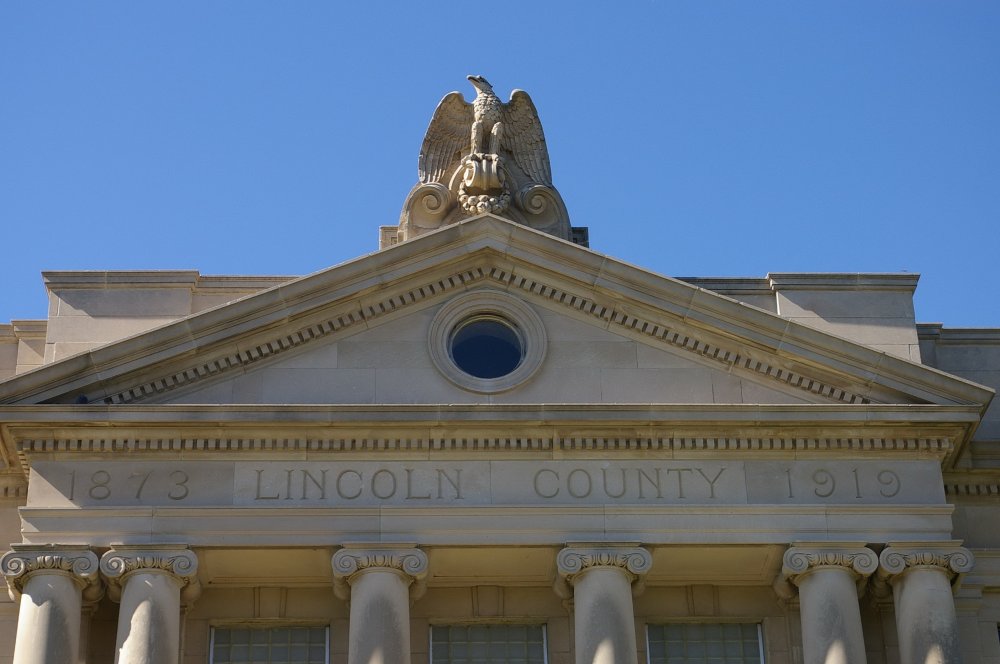 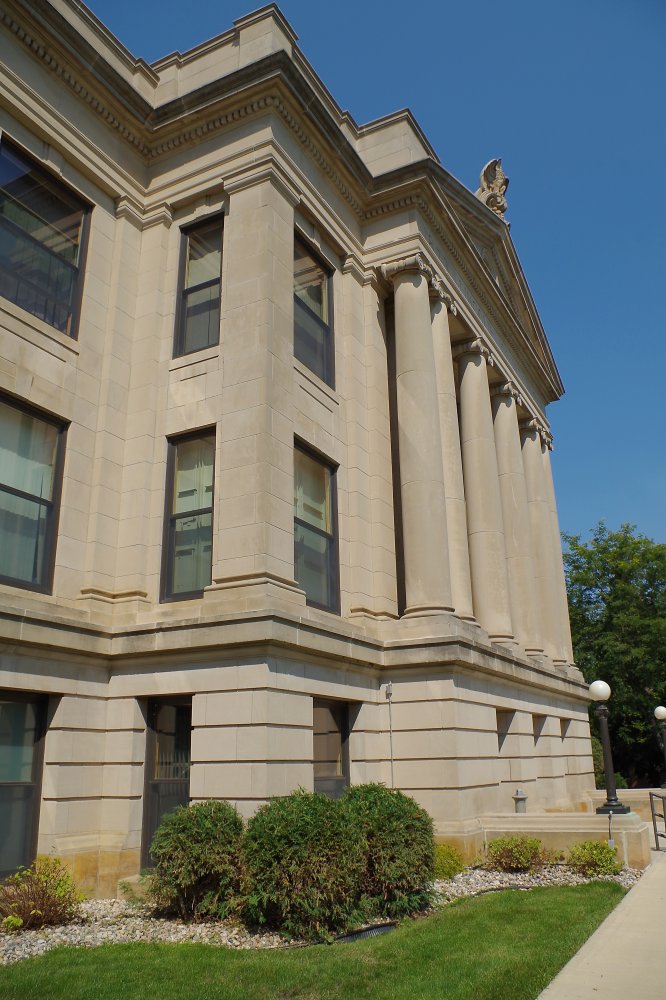 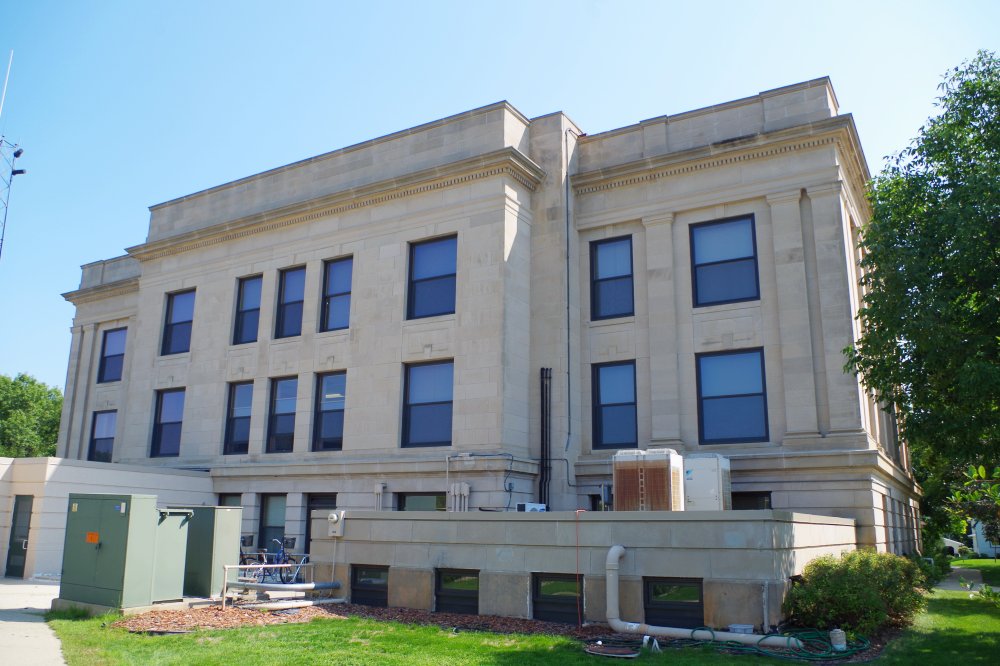 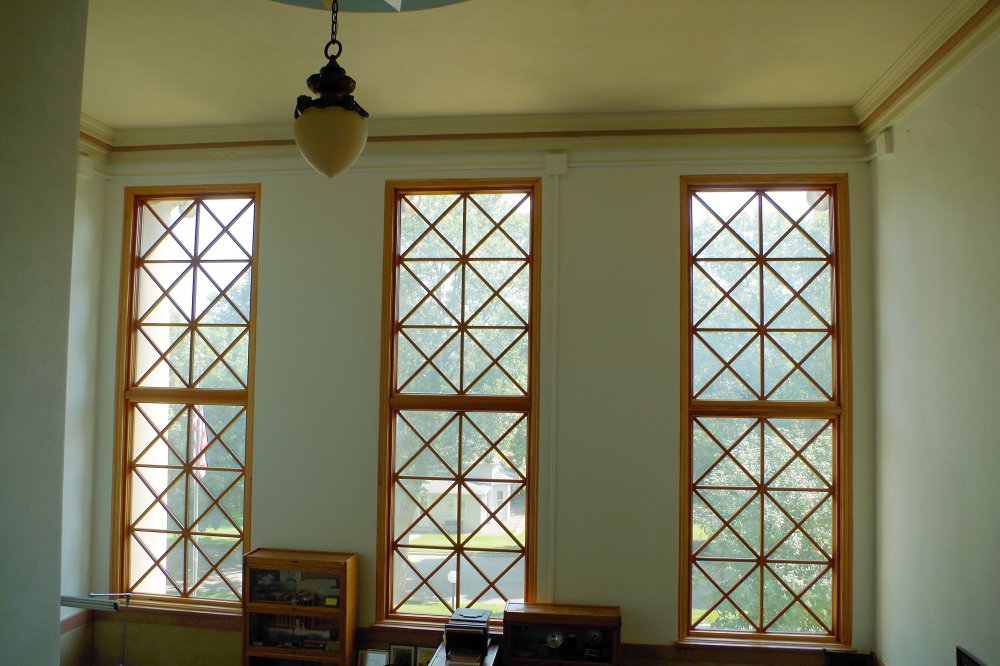 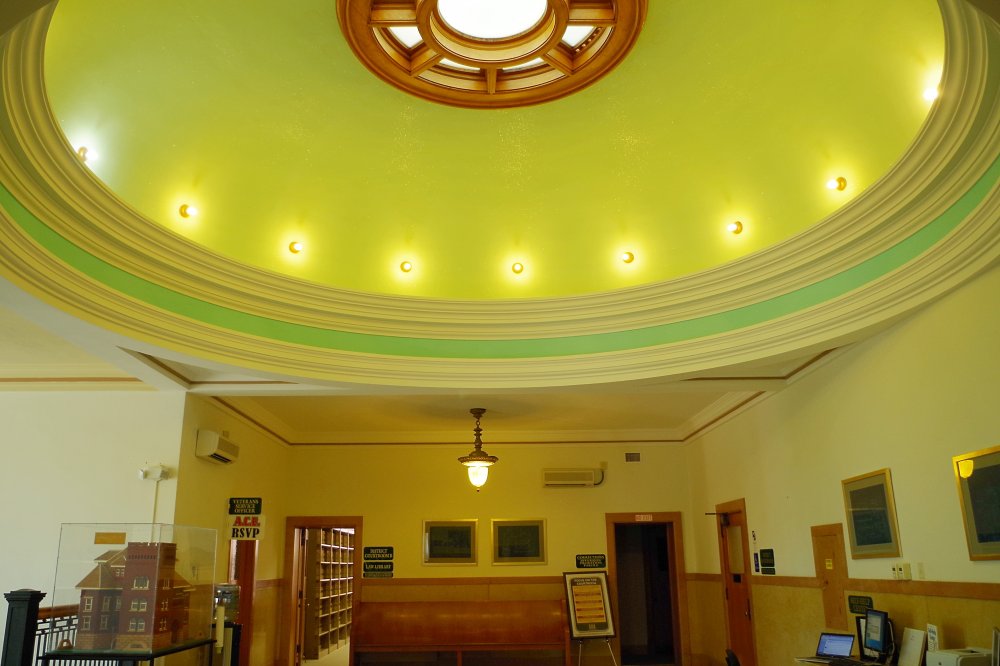 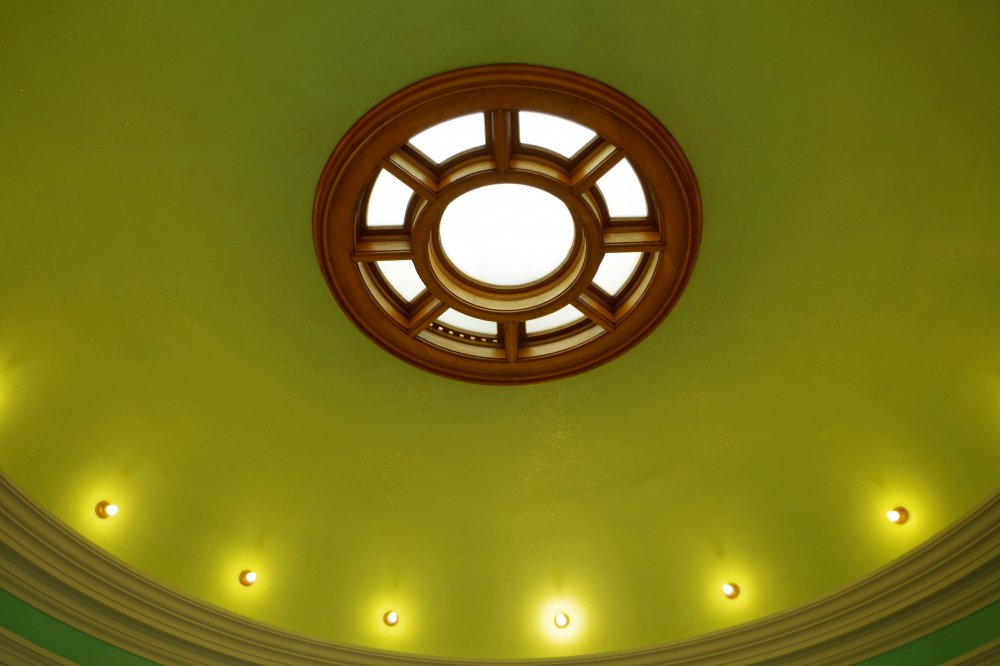 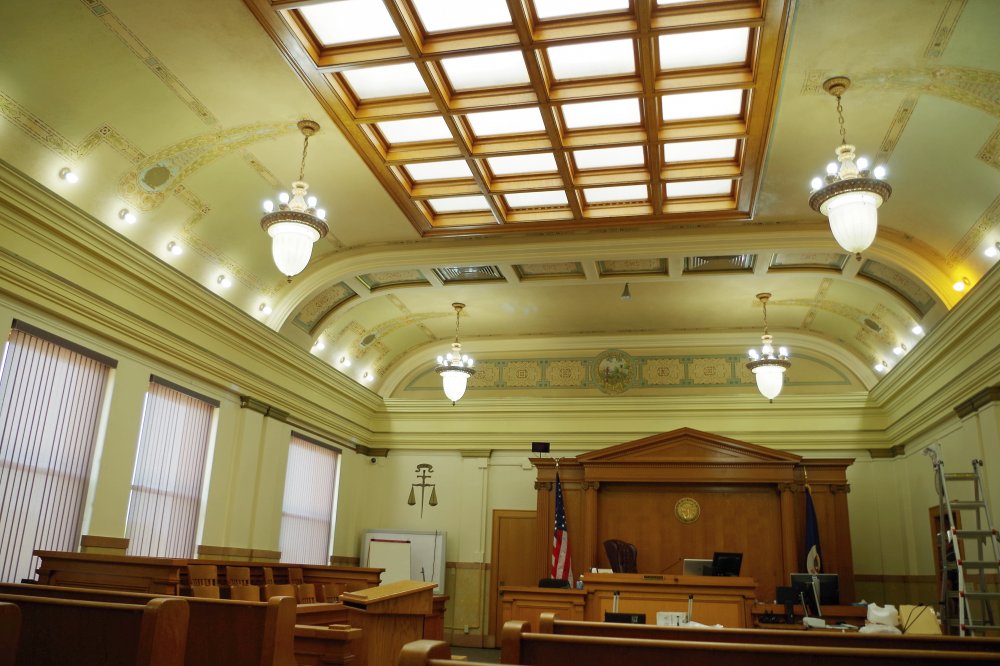 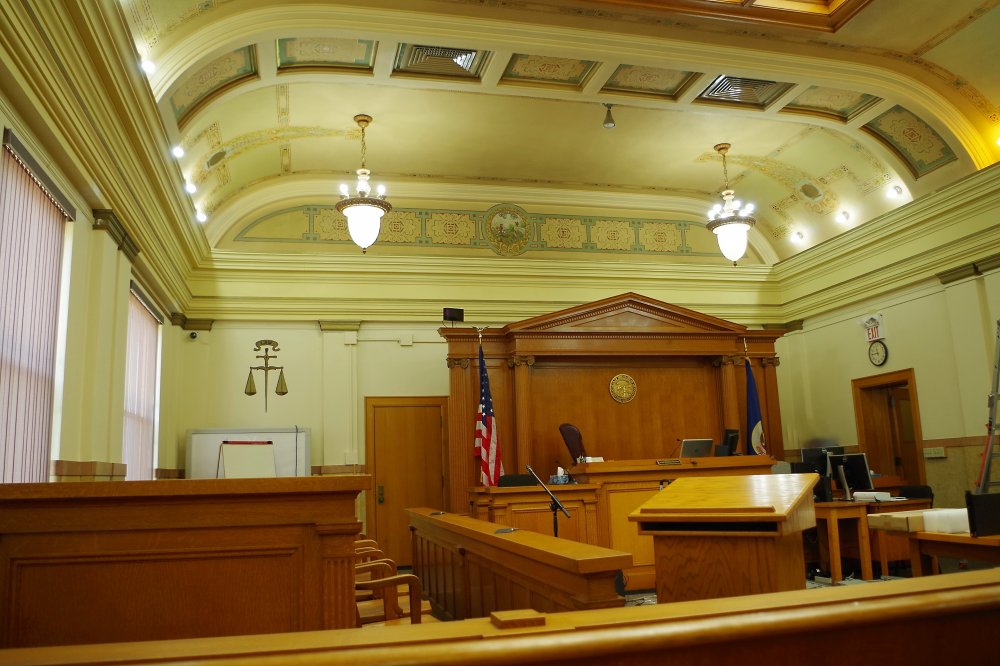 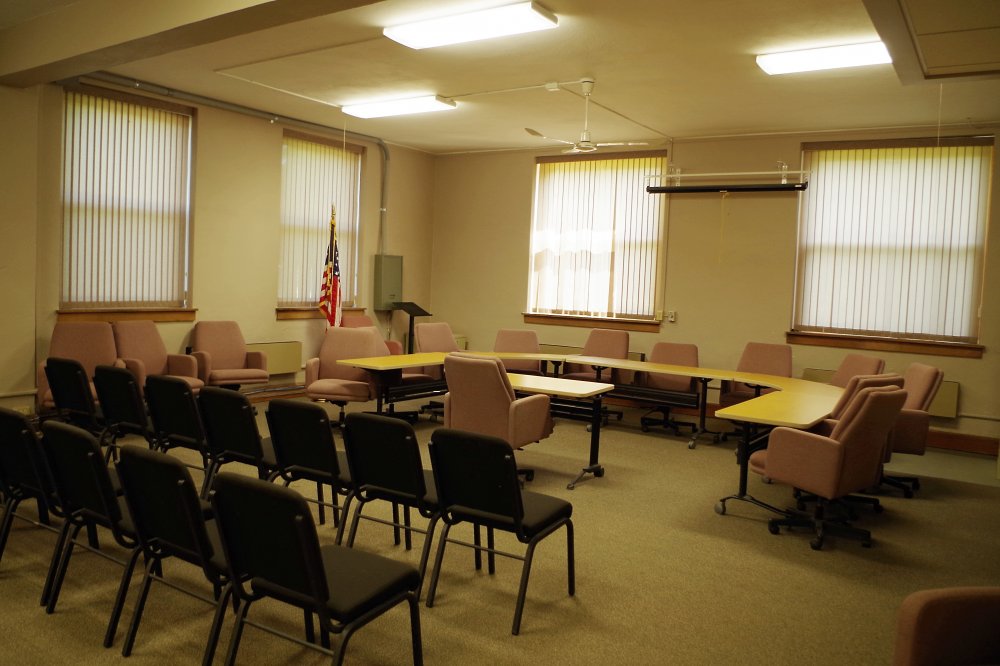