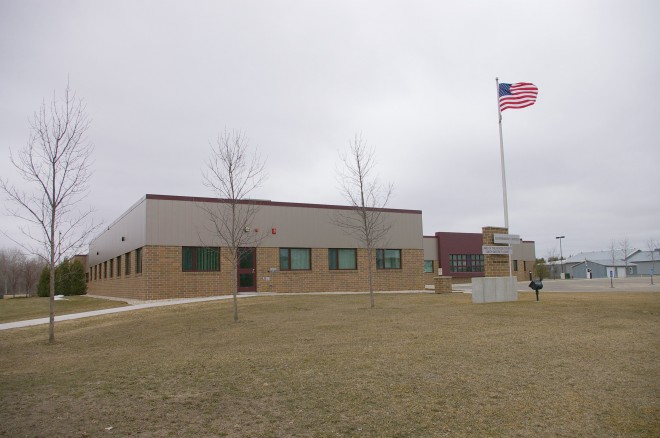 Description:  The building faces west and is a single story light buff colored brick and concrete structure. The building is located on spacious landscaped grounds on the east side of the center of Baudette and incorporates the county court and government offices. The building was completed on August 22, 2001 and is called the “Lake of the Woods County Government Center”. The west entrance has glass panels at the peaked roof. The upper part of the building has gray colored siding. The center of the building has a large open area. The roof line is flat except for the peaked center section.

History:  The county was created in 1922 and Baudette was selected as the county seat. Before 1922 as part of Beltrami County, the court met in the Masonic Hall and high school in Baudette until 1906 when a school building was renovated at a cost of $56,000. The building was destroyed by a forest fire in 1910. The first courthouse was rebuilt in 1910 by C E Wierske. An addition was constructed in 1954. In 2003, the county bought the adjacent former North Star Electric Company building to build the Government Center North, which houses additional government offices. 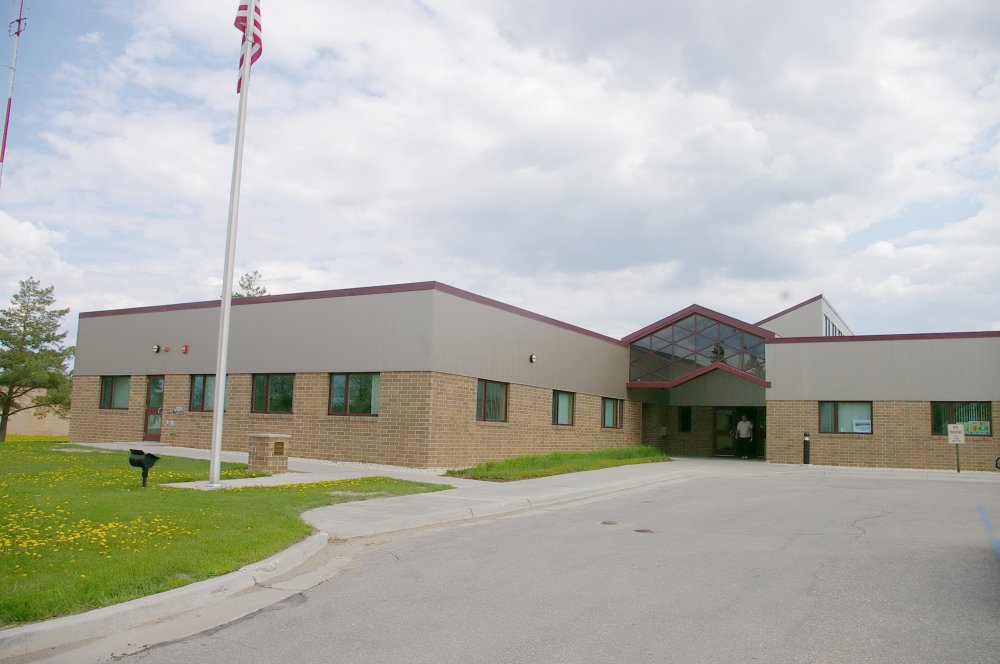 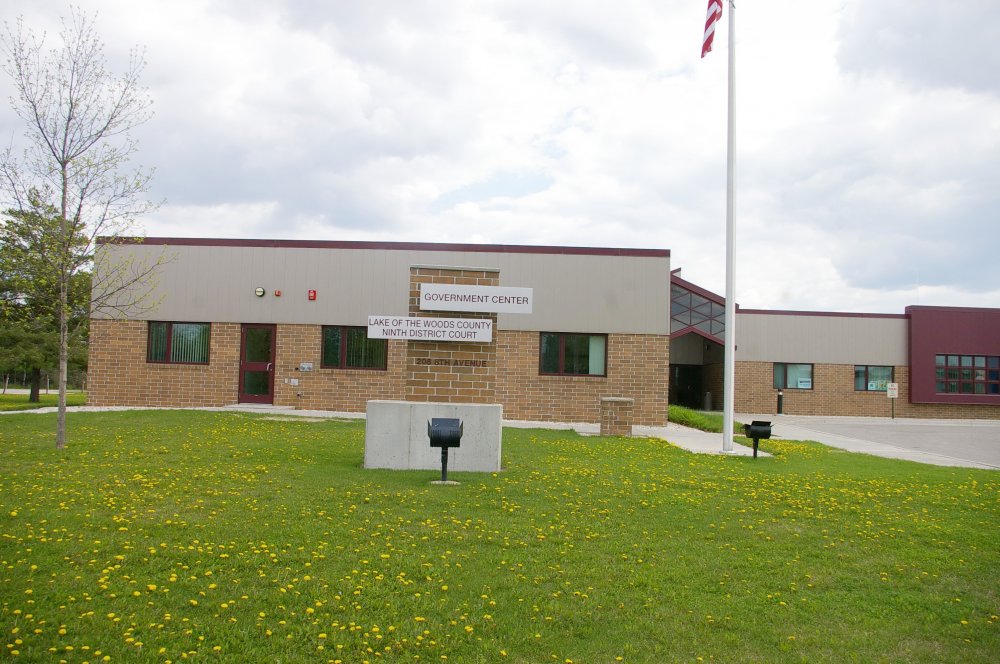 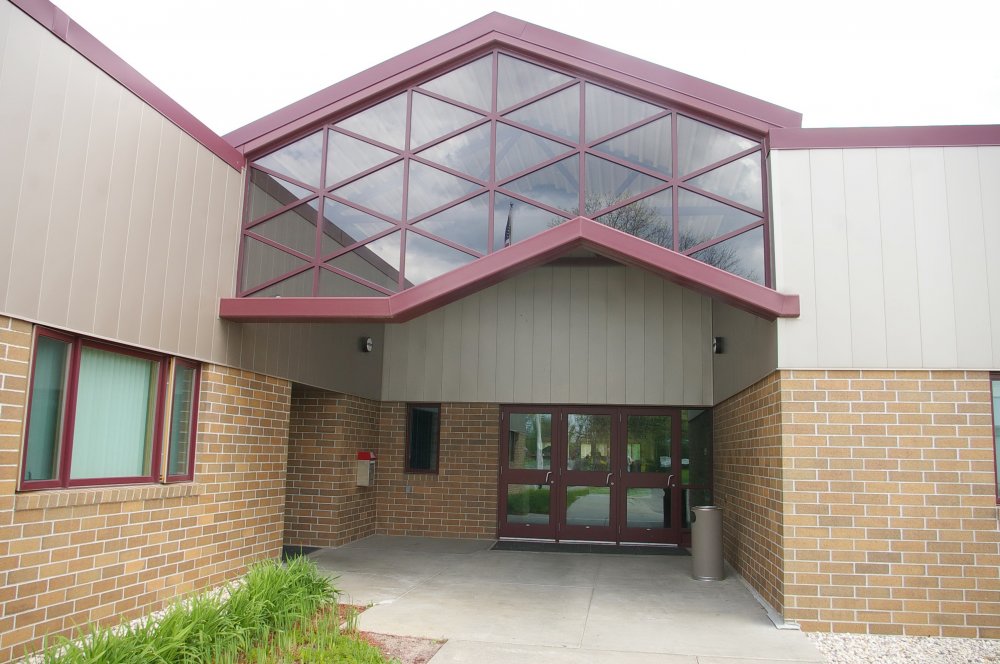 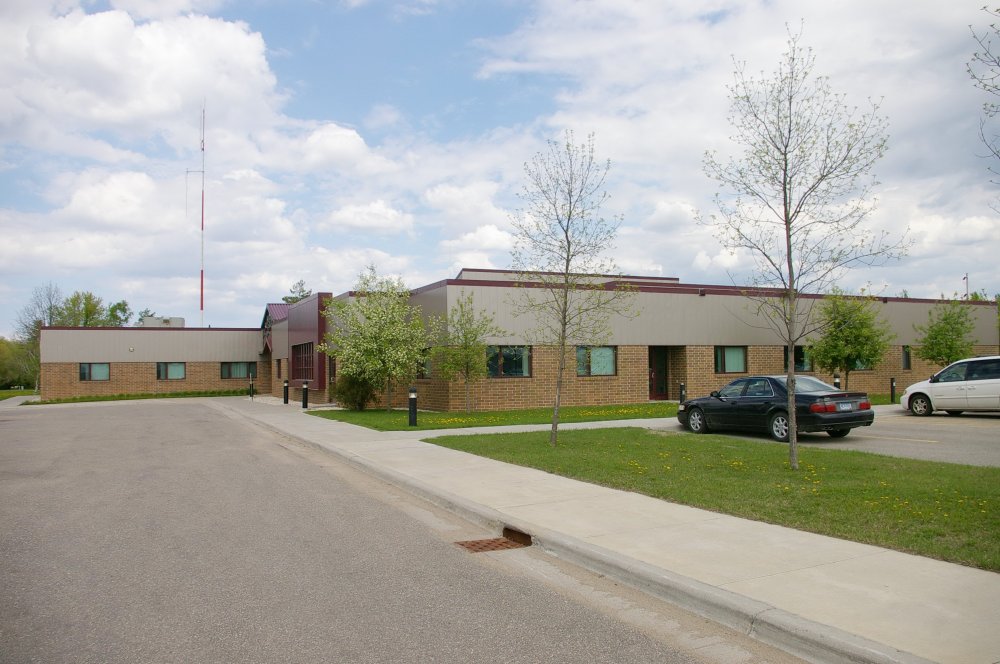 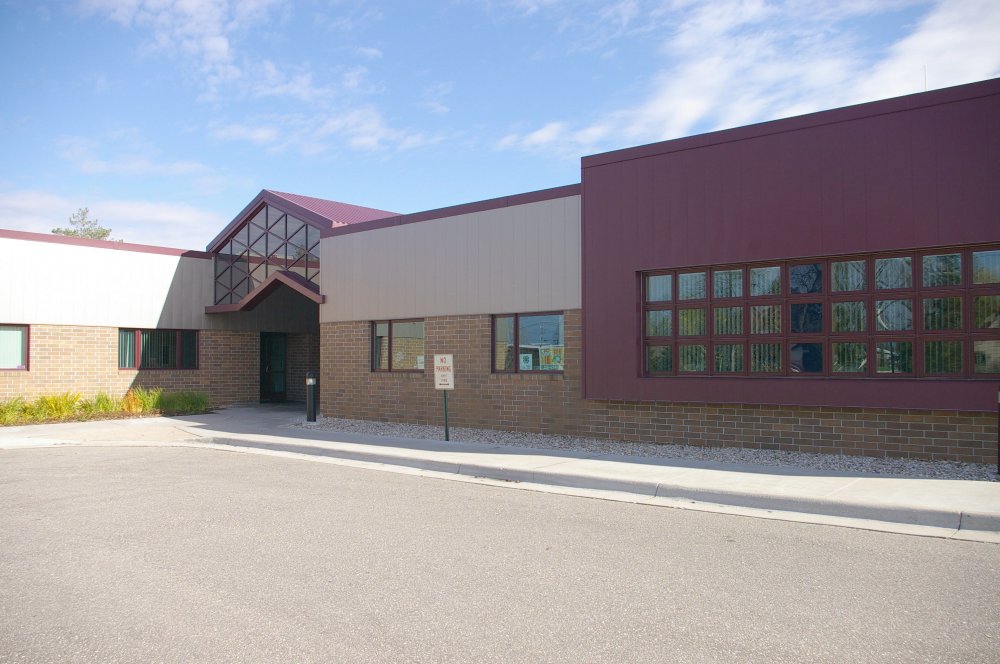 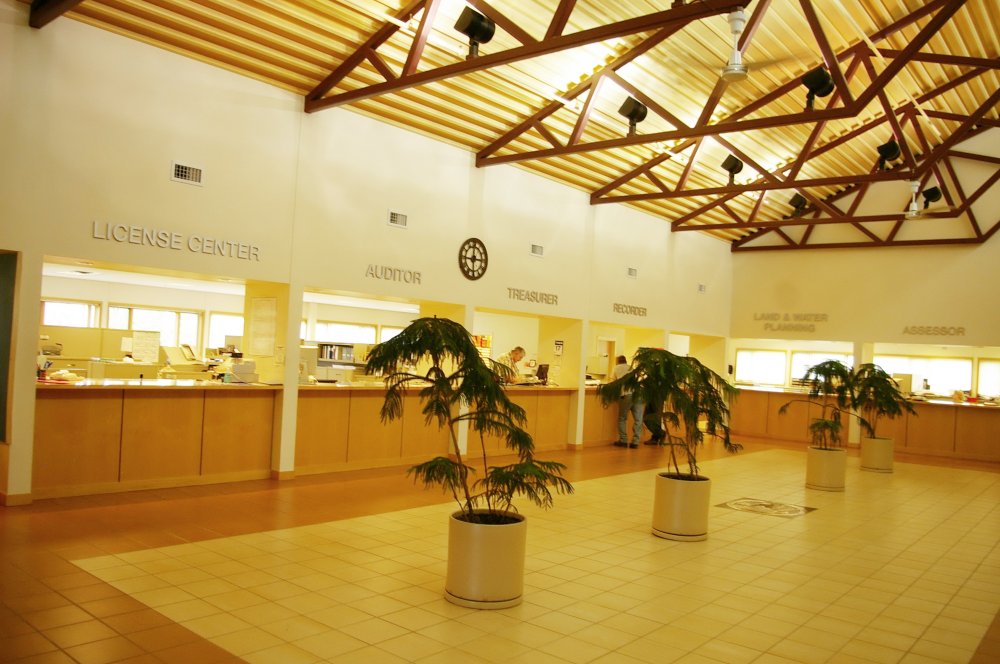 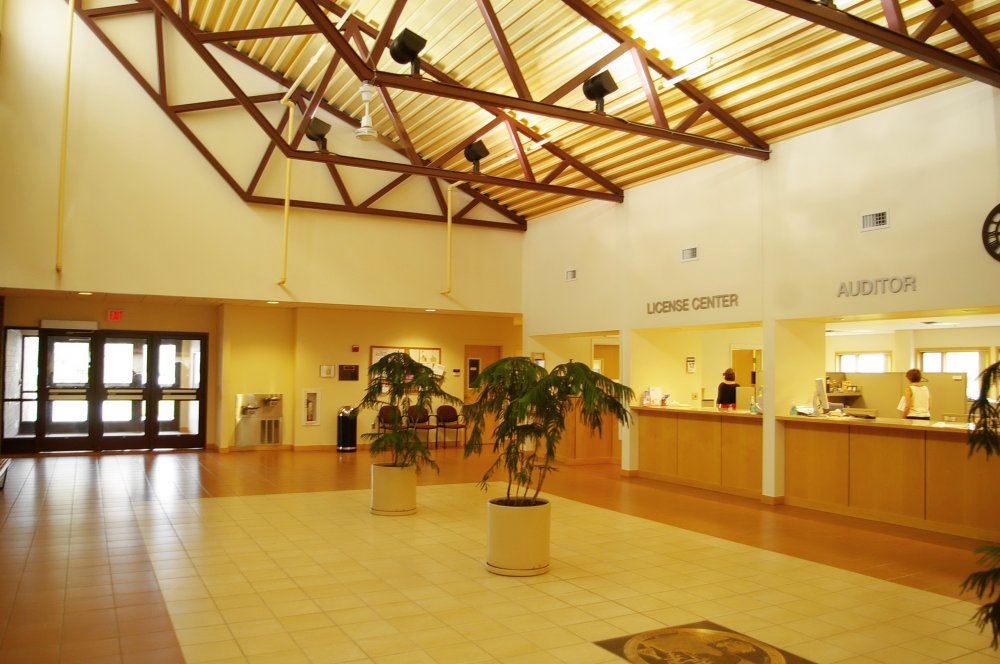 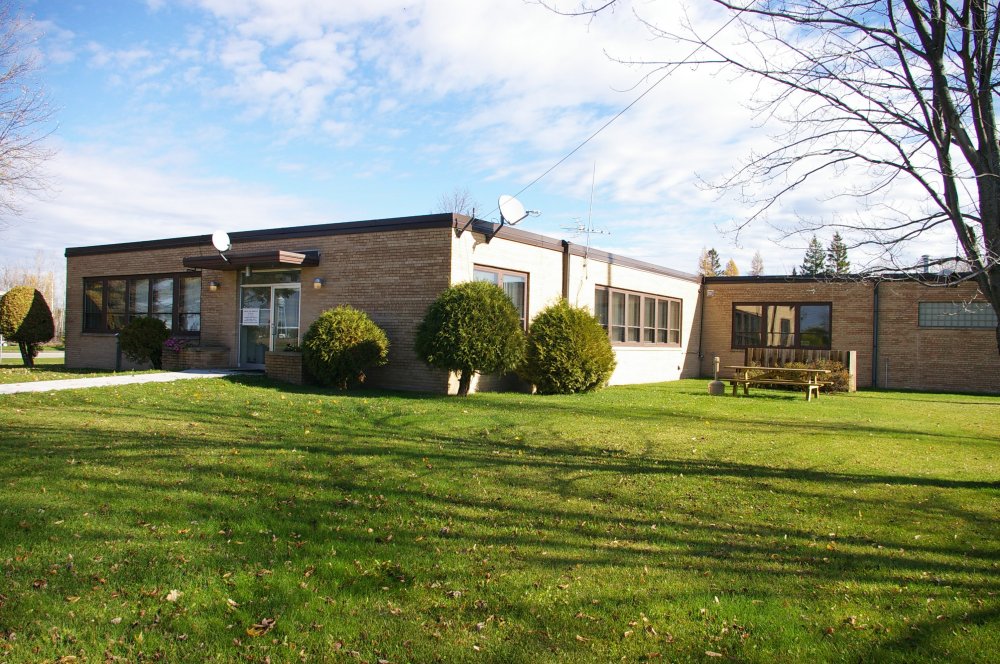 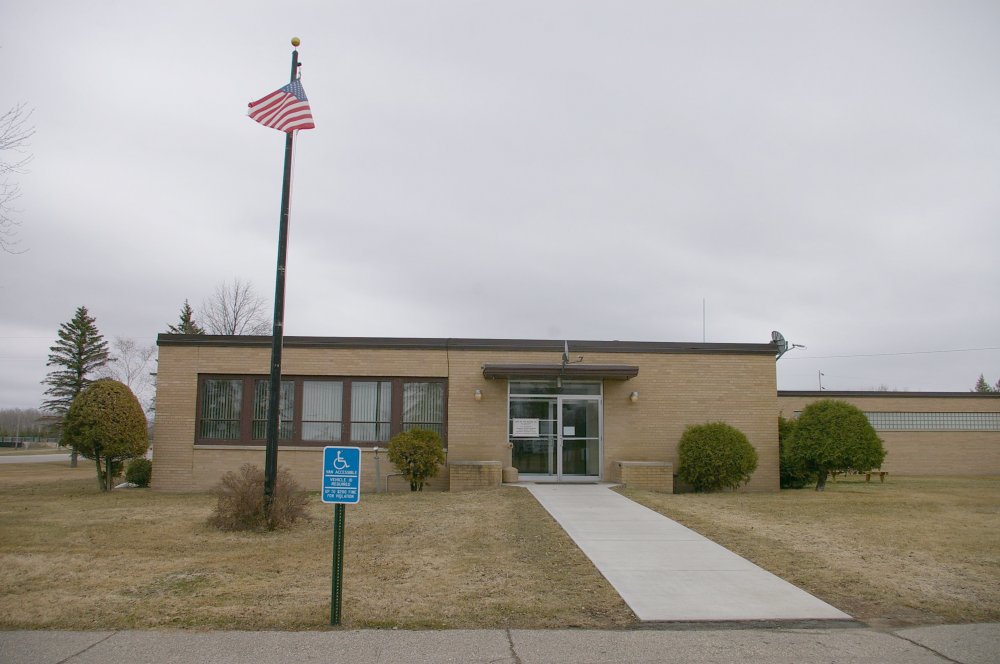