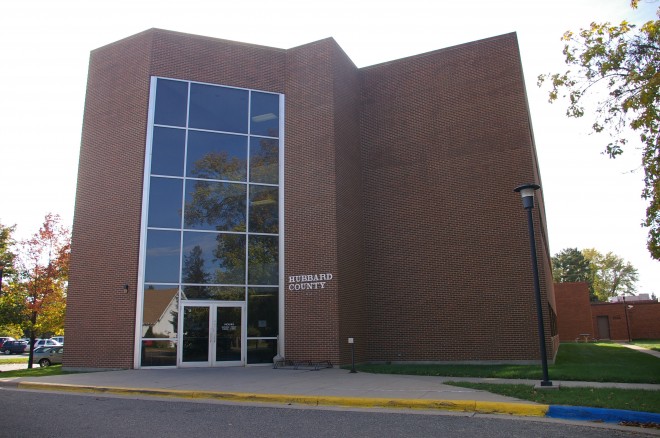 Hubbard County is named after Lucius Frederick Hubbard, who was editor of the Red Wing Republican, state senator 1872-1875 and Governor 1882-1887. 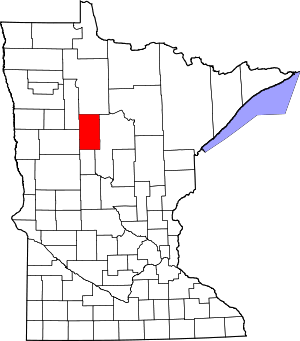 Description:  The building faces south and is a three story red colored brick and concrete structure.  The building is located on landscaped grounds in the center of Park Rapids. The building has red colored brick facing over a steel frame. The glass at the front entrance rises to the third story and is supported by narrow steel mullions at wide intervals. The roof line is flat. The building houses the District Court. An addition was constructed and the building was remodeled in 2015 changing the front to the south side. The architect was Vetter Johnson Architects, Inc. and the contractor was Contegrity Group Inc. 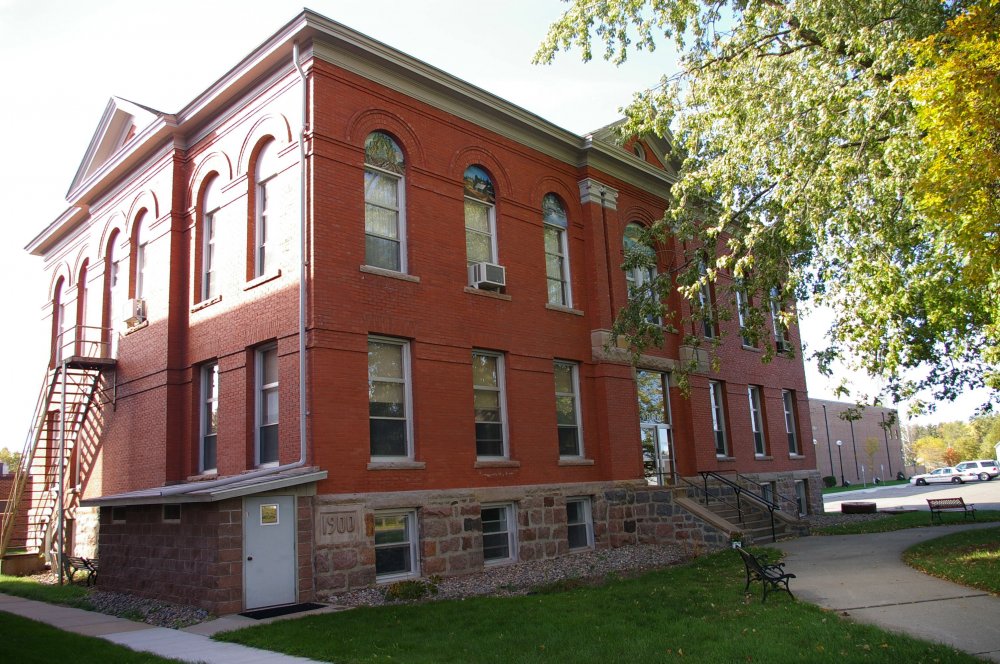 Description:  The building faces east and is a two story red colored brick and stone structure. The building is located on landscaped grounds in the center of Park Rapids with the courthouse on the south side. The building has a stone foundation. Shallow pavilions rise to pediments at the roof line on each side.  The east front has a central entrance on the first story.  The second story windows are arched. The building houses the Hubbard County Historical Society Museum and the North Country Museum of Arts.

History:  The county was created in 1883 and Park Rapids was selected as the county seat. The county occupied rented premises until the first courthouse, a two story structure, was built in 1889. The building was damaged by fire and was later used as the Town Hall. The second courthouse was built in 1900 to 1901 at a cost of $13,485. The third and present courthouse was constructed in 1974 and 1975 at a cost of $1,250,000. 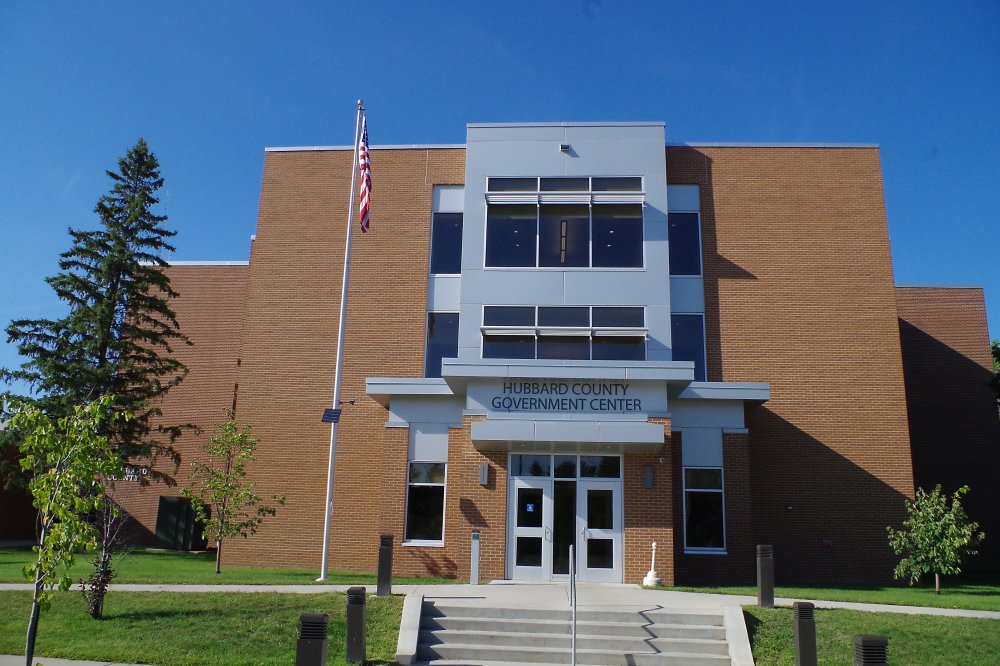 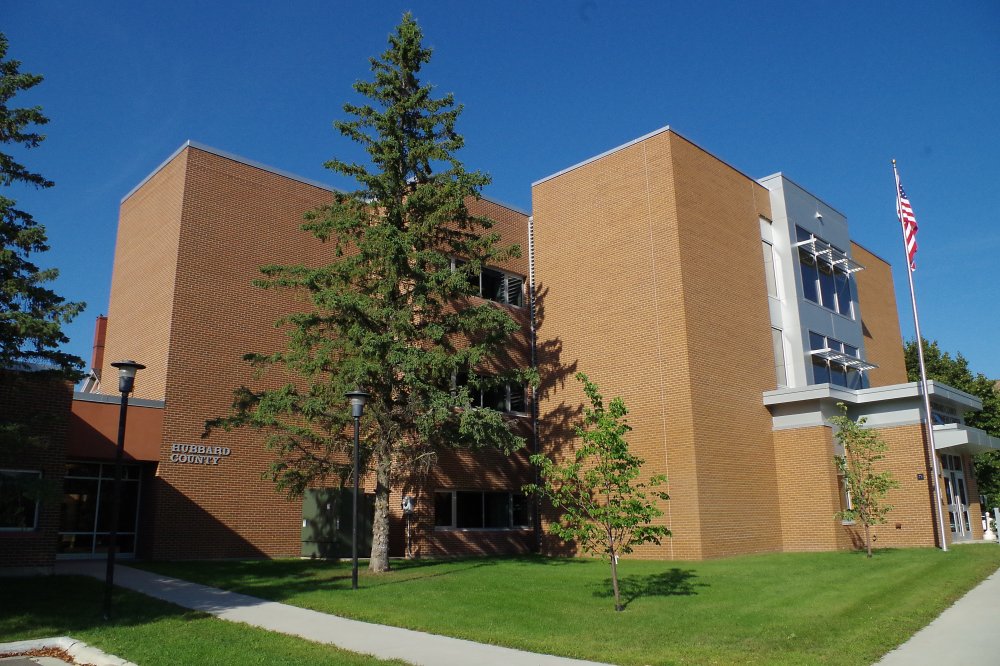 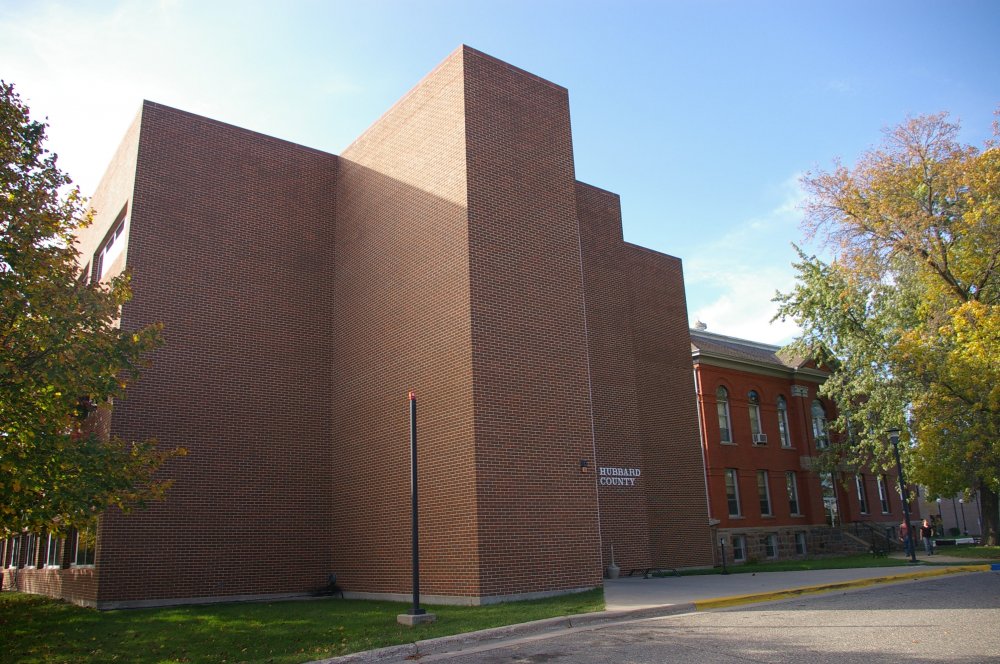 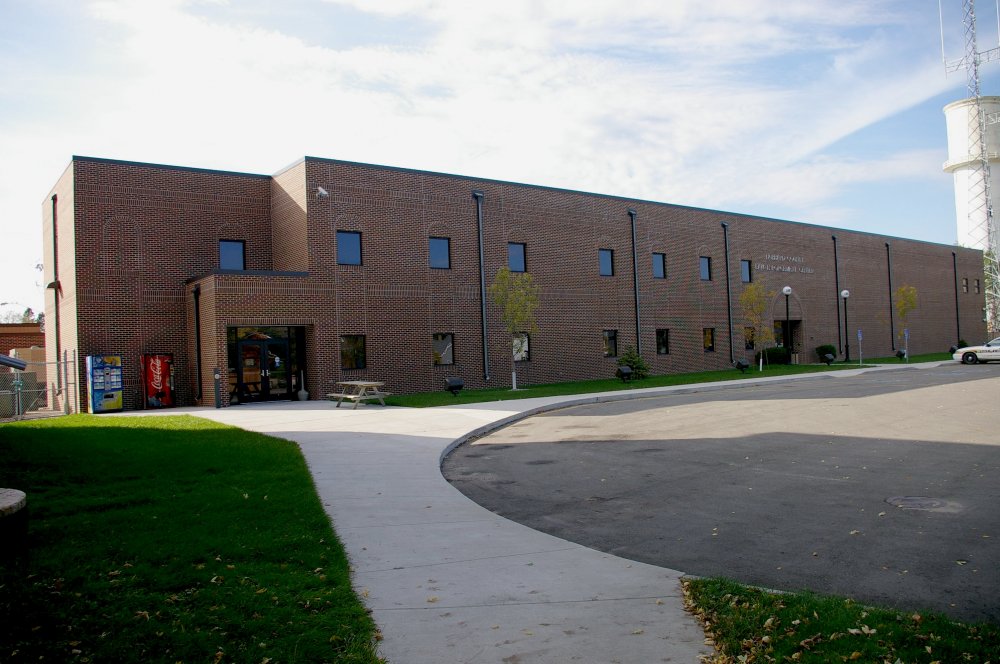 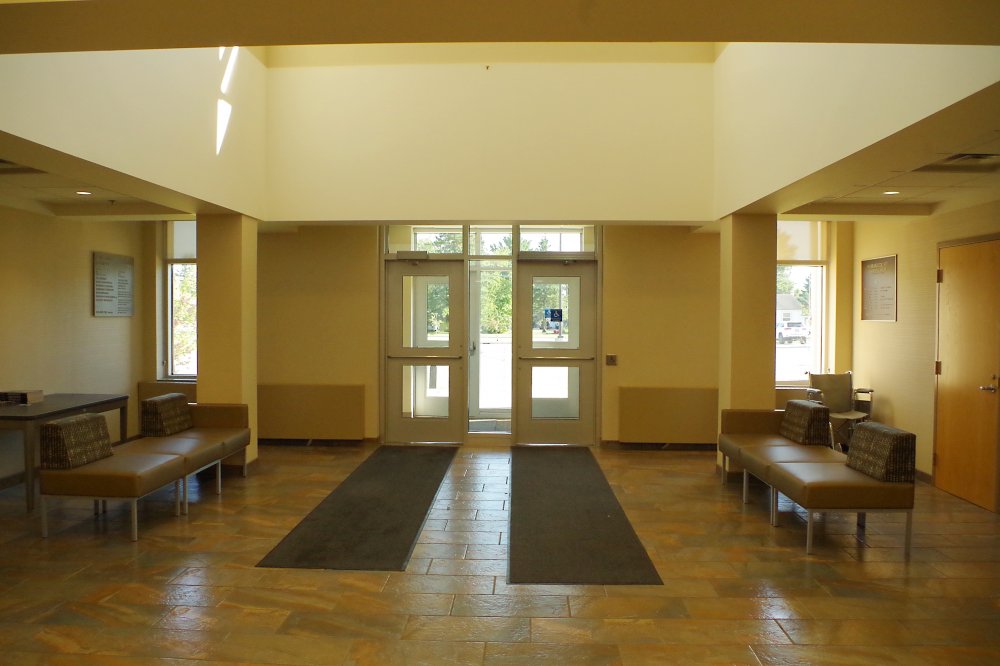 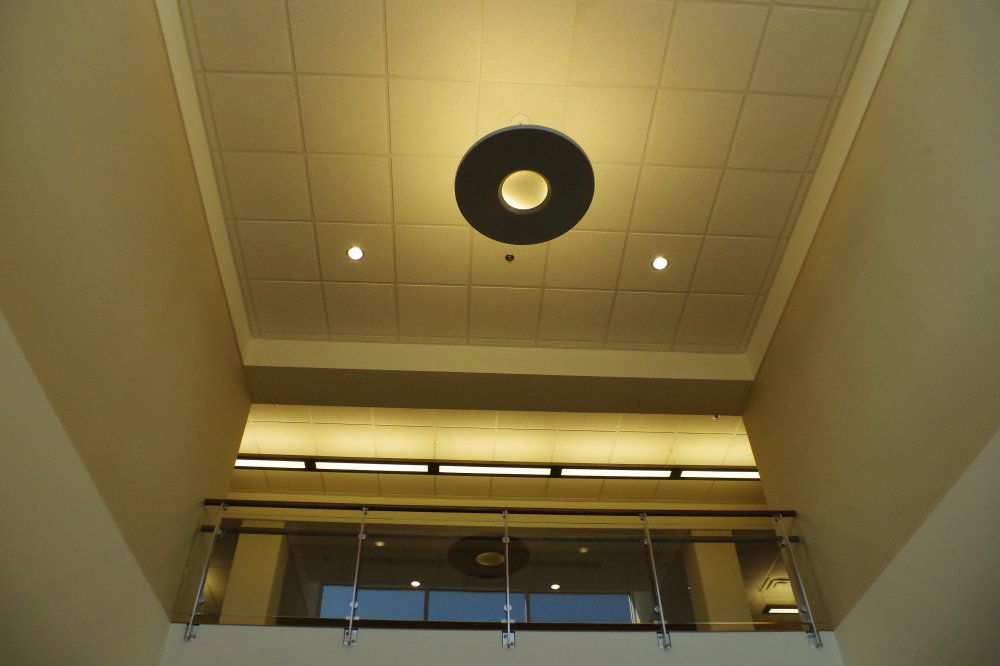 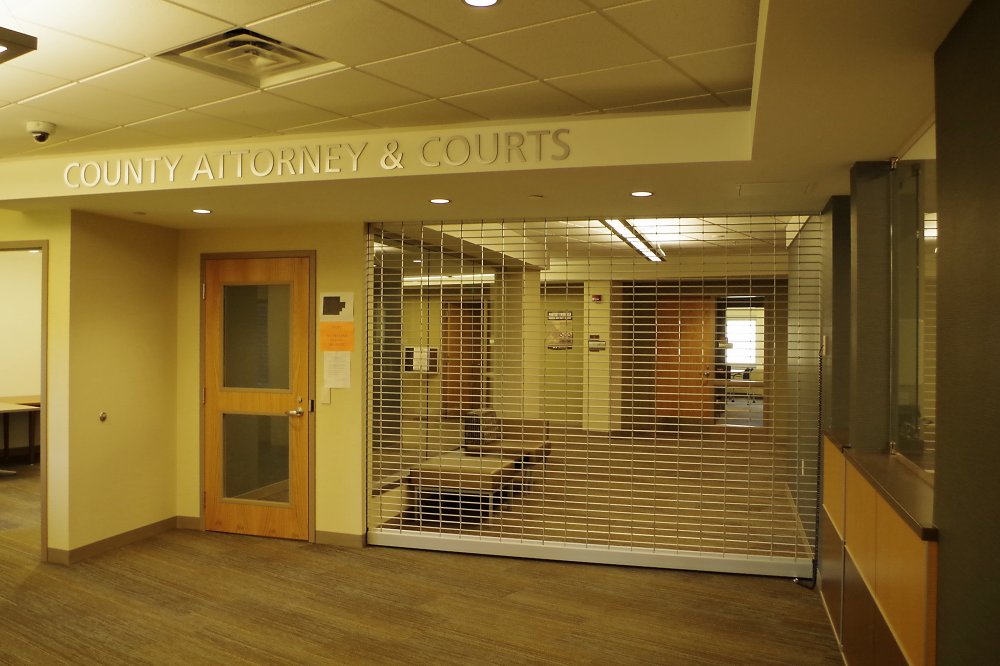 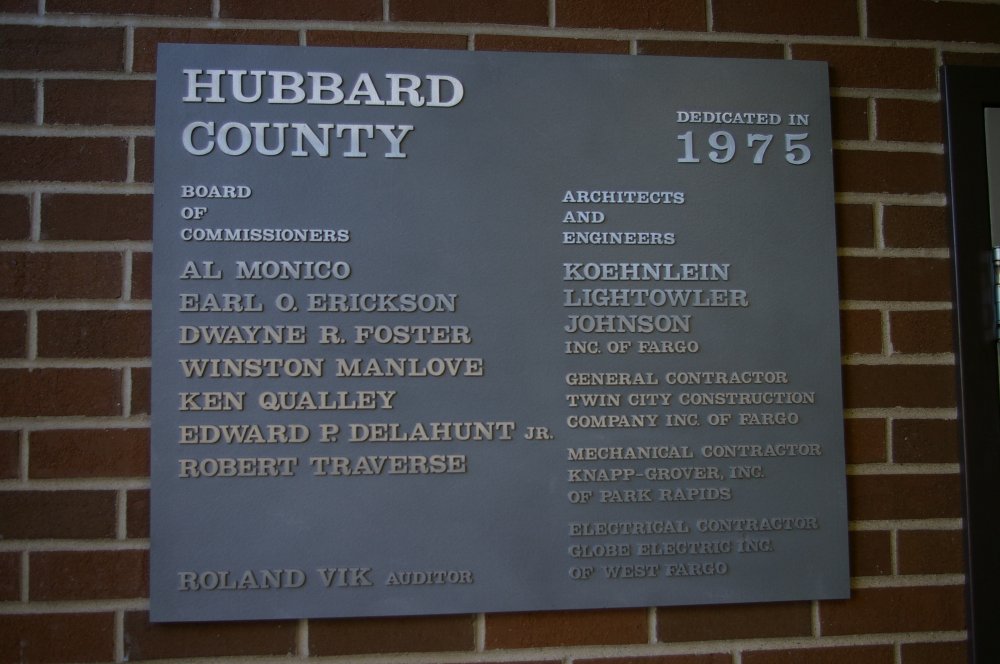 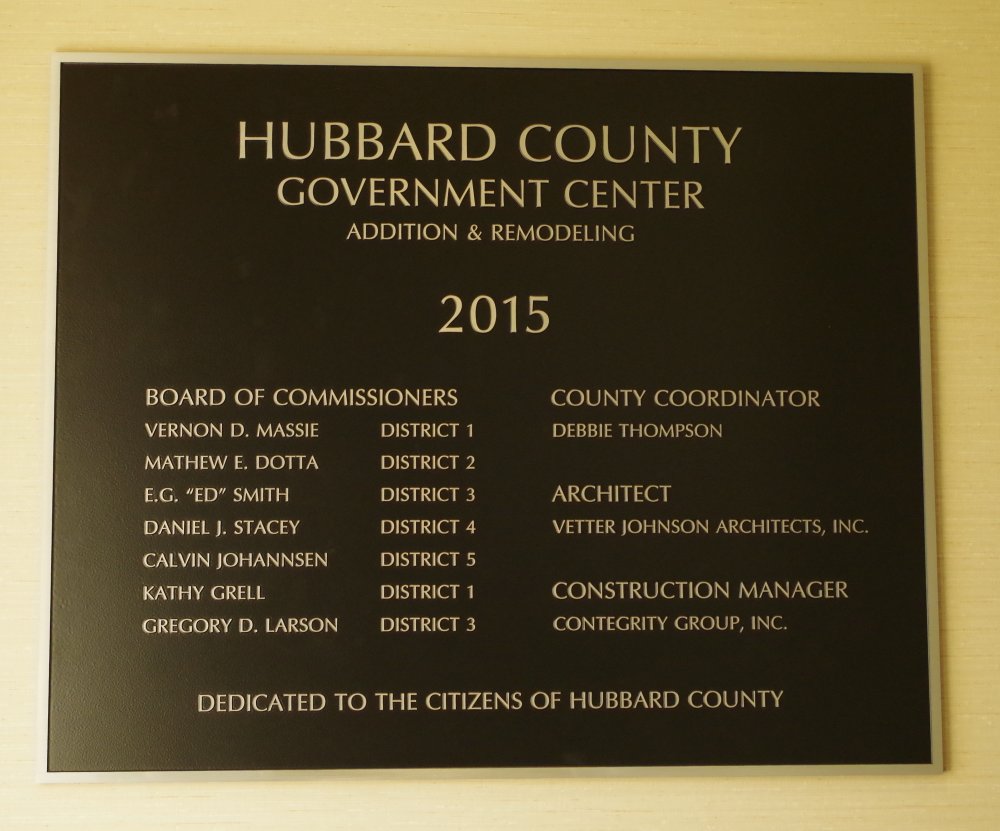 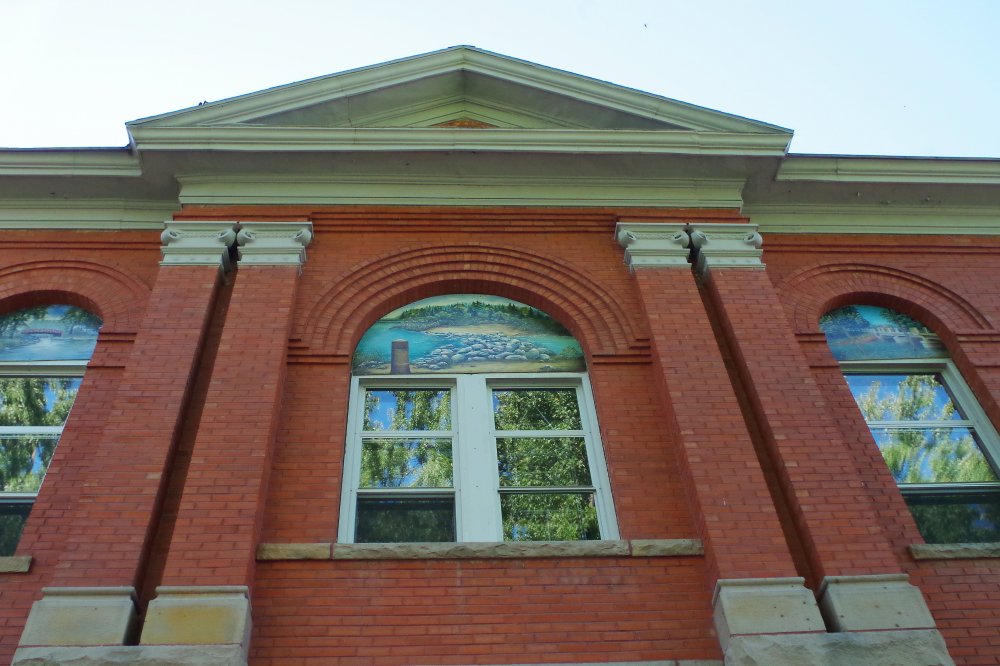 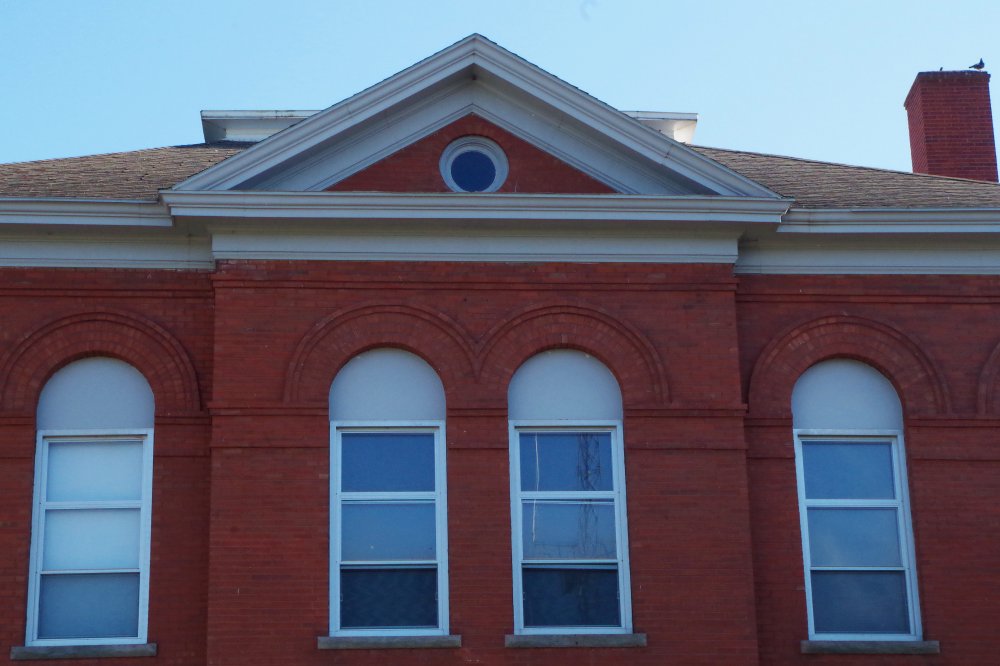 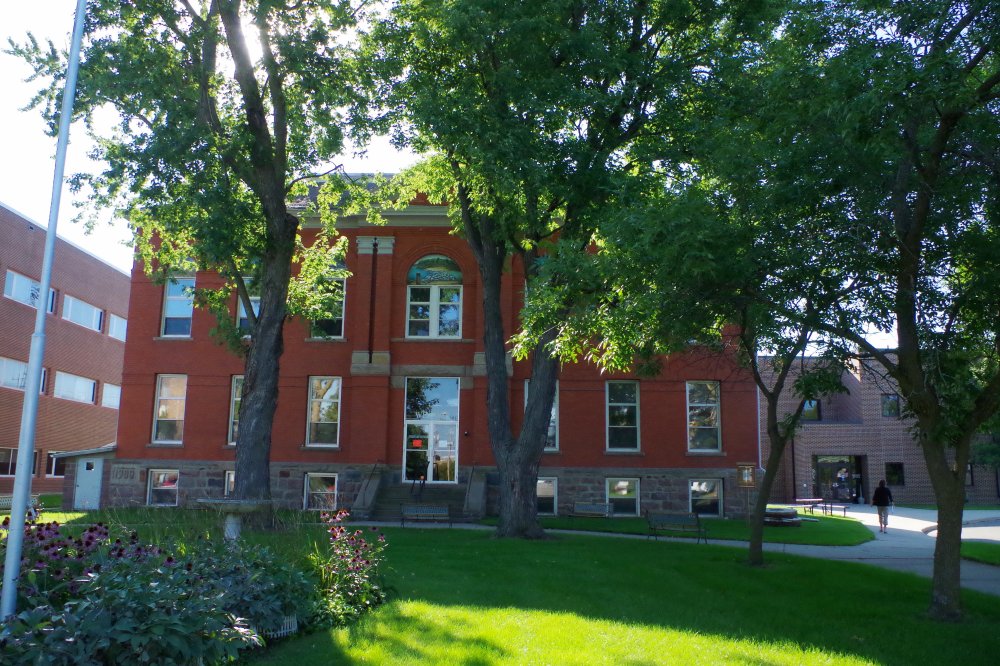