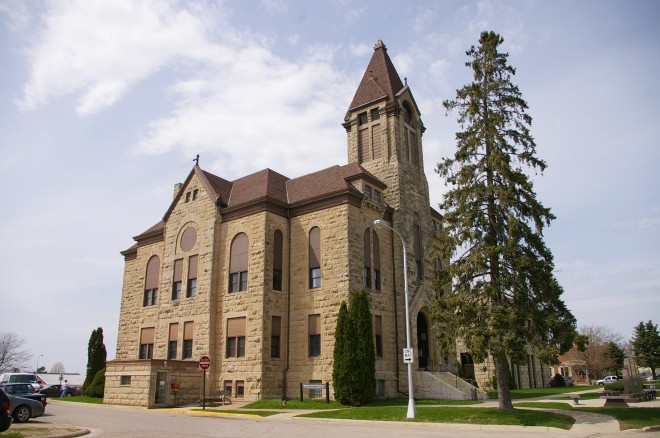 Houston County is named for Sam Houston, who was a Texas politician.

Architect:  Maybury and Sons of Winona

Description:  The building faces east and is a two story brown colored rough limestone structure. The building is located on landscaped grounds in the center of Caledonia. The east front has a recessed entrance trimmed with stone on the first story. Above rises a high square stone tower with peaked roof. The building extends outwards on the north and south sides. In the interior, the building contains five chandeliers and ornamental woodwork. The former courtroom is located on the west side of the second story. In 1965 and 1966, an annex was added. The contractor was Nelson Construction Company of Caledonia. In 1977, another larger addition was added on the north side. The contractor was Kratt, Meyer and Lachecki of La Crosse, Wisconsin. 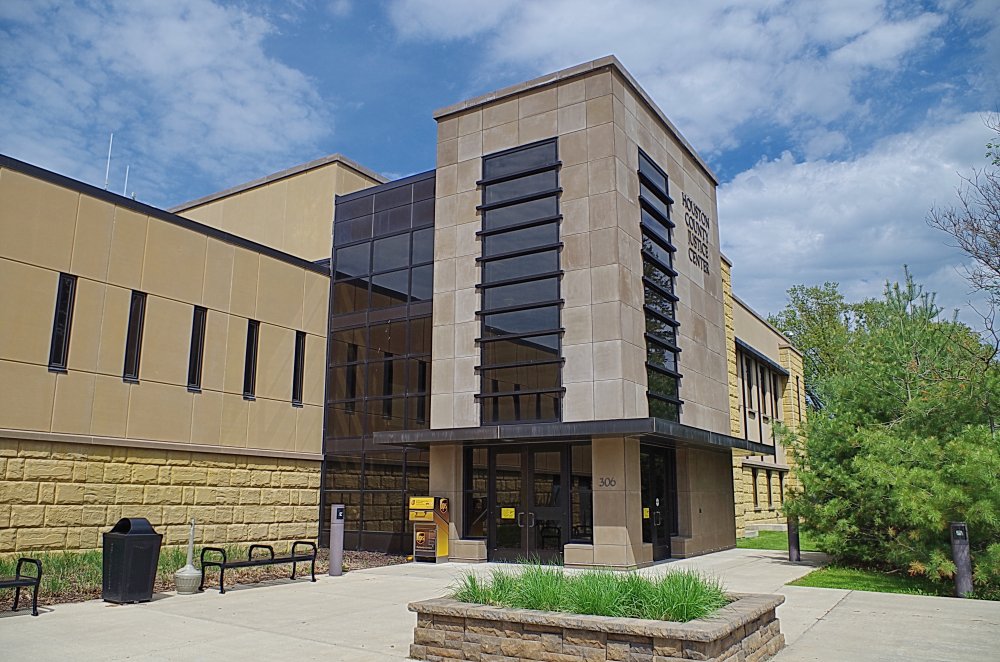 Description:  The building faces south and is a one story buff colored brick and concrete structure. The rectangular shaped building is located on landscaped grounds in the center of Caledonia on the east side of the courthouse. The building has a projecting square concrete tower at the south side with the main entrance. The windows are narrow and vertical. The roof line is flat. The courtrooms are located along the east side of the second story. The building houses the County District Court of the 3rd Judicial District. On the second story are two murals from the old courthouse. The building contains the jail with the old 1875 Jail on the northwest. 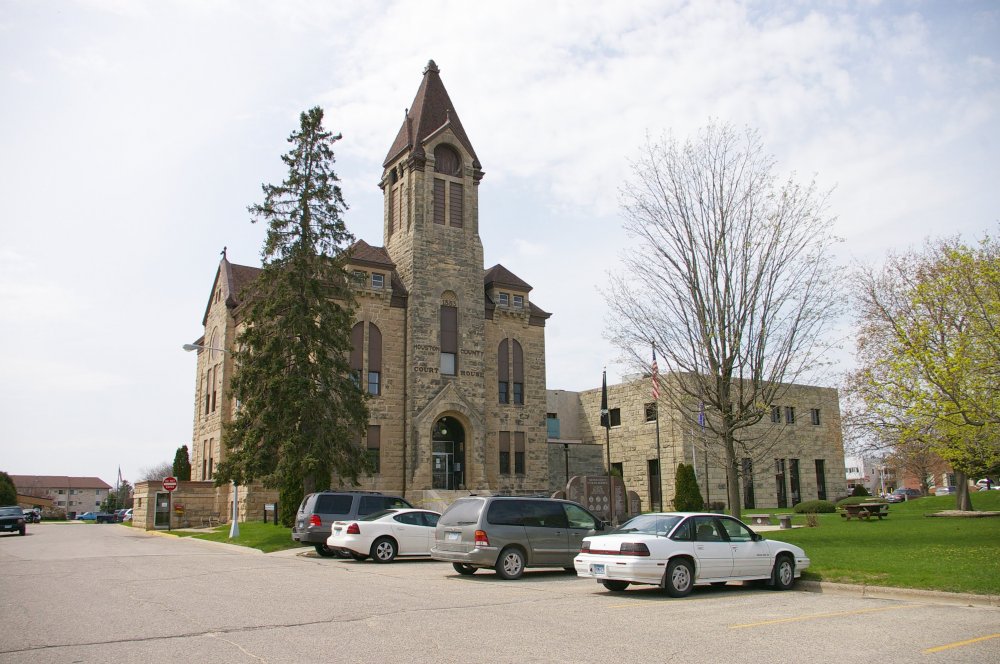 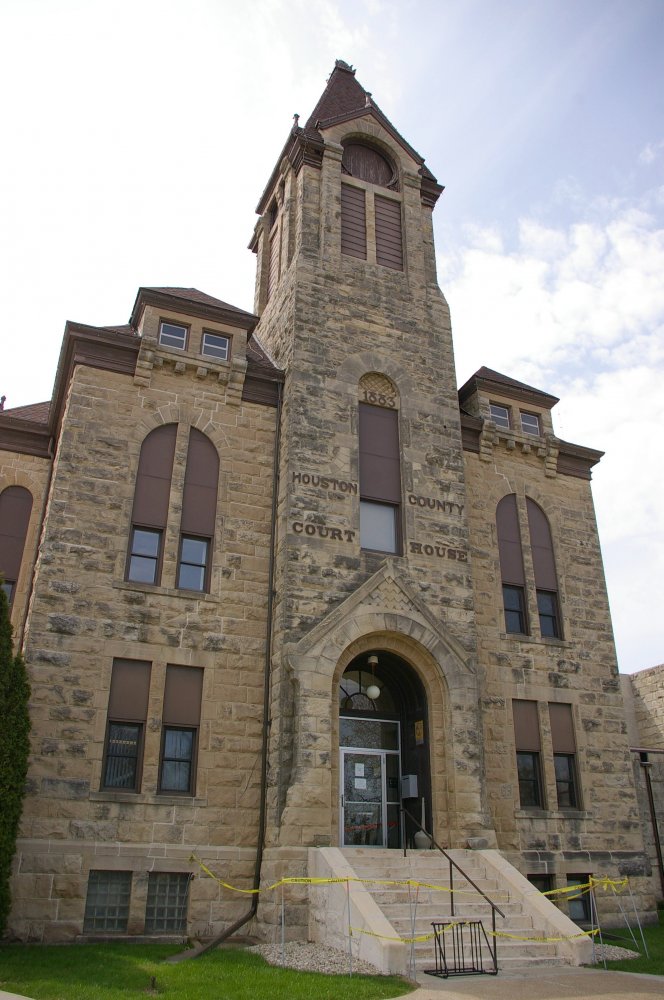 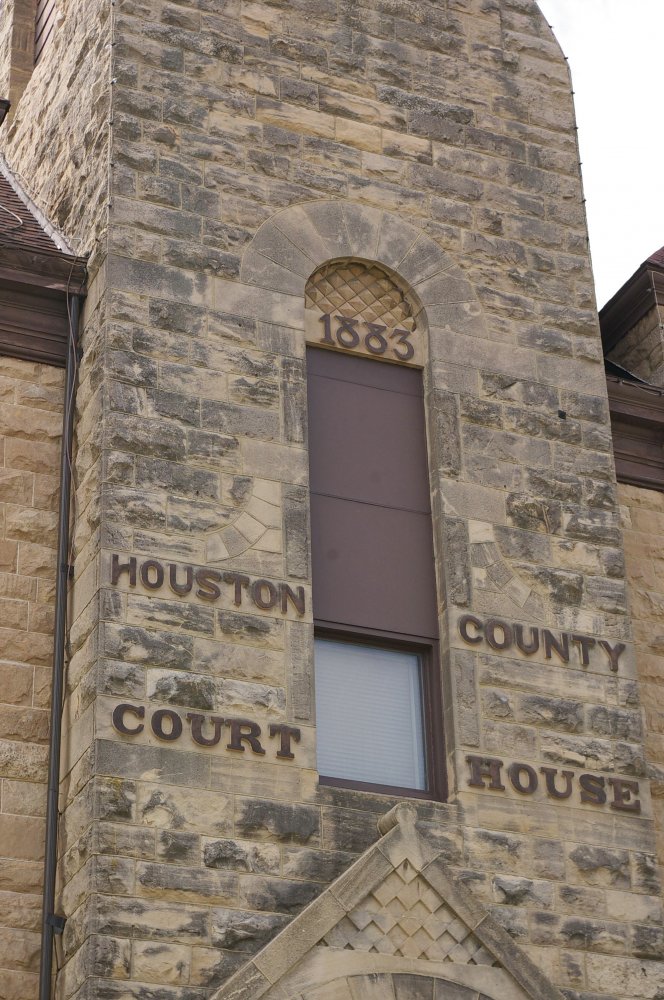 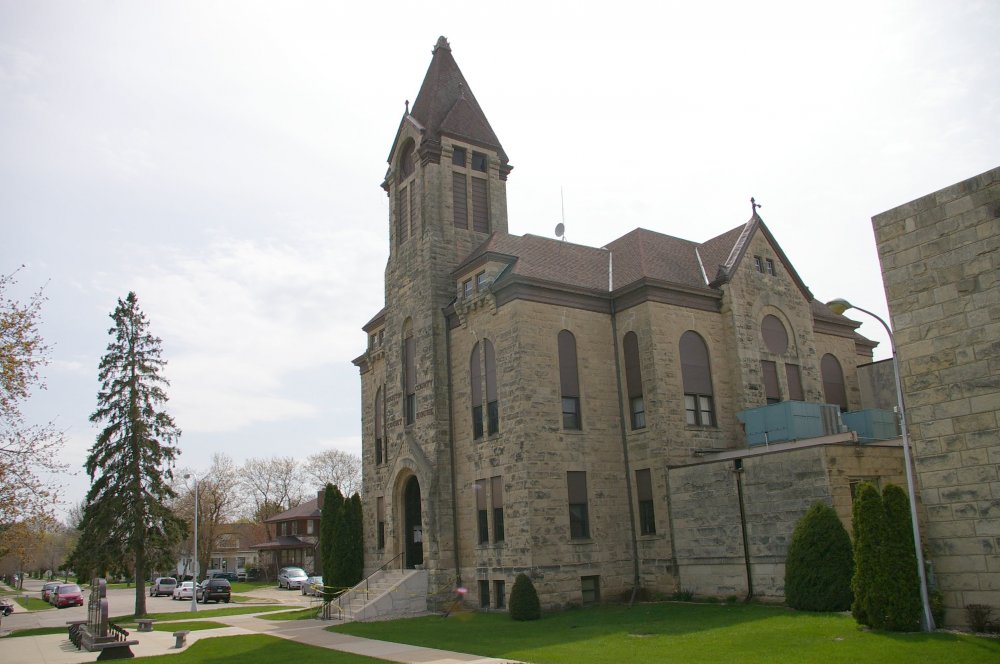 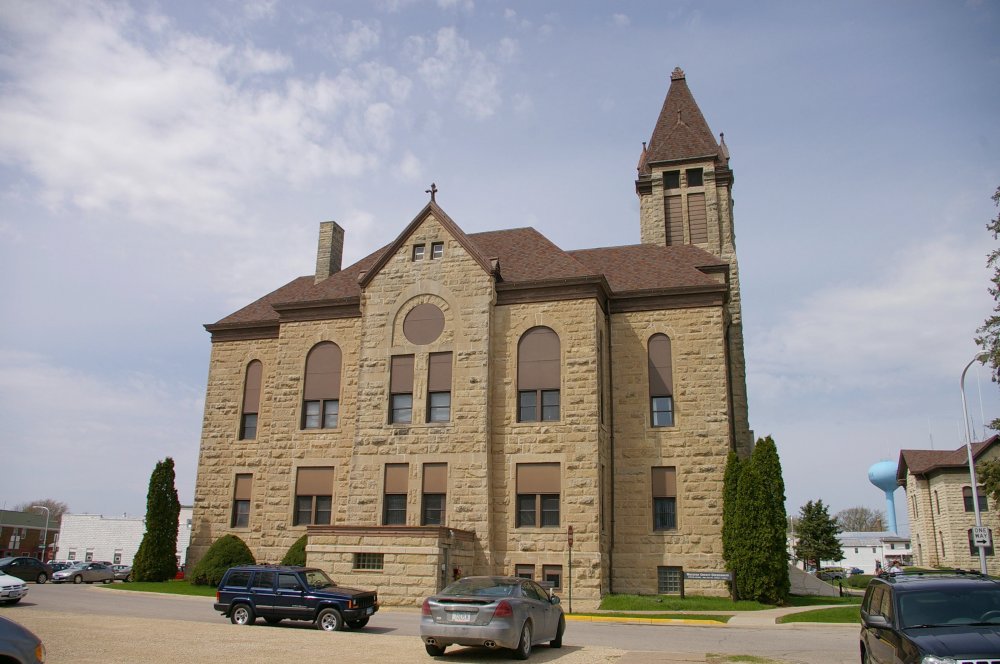 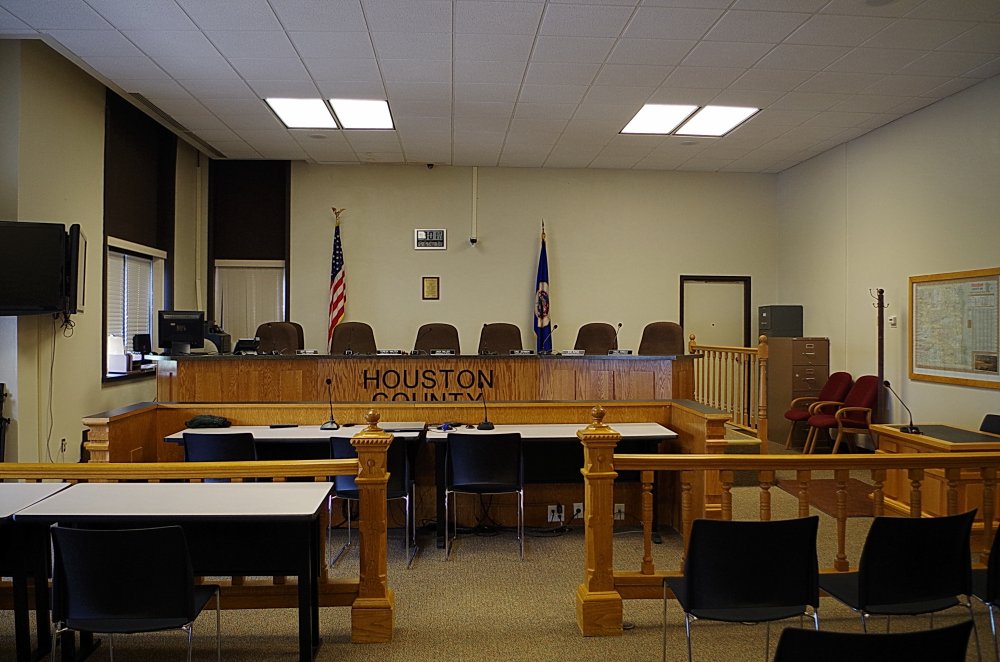 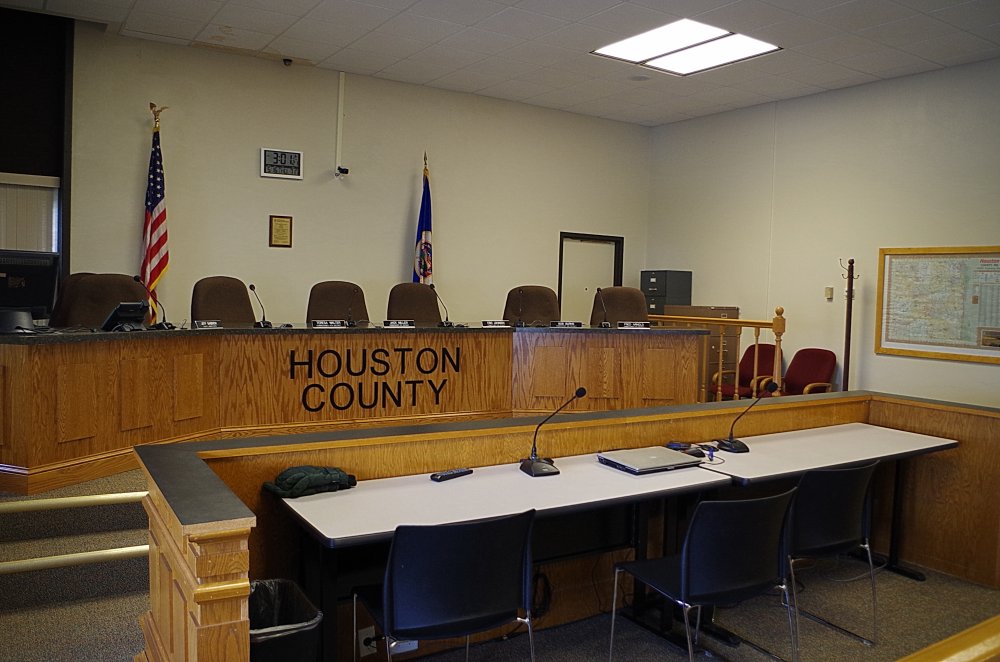 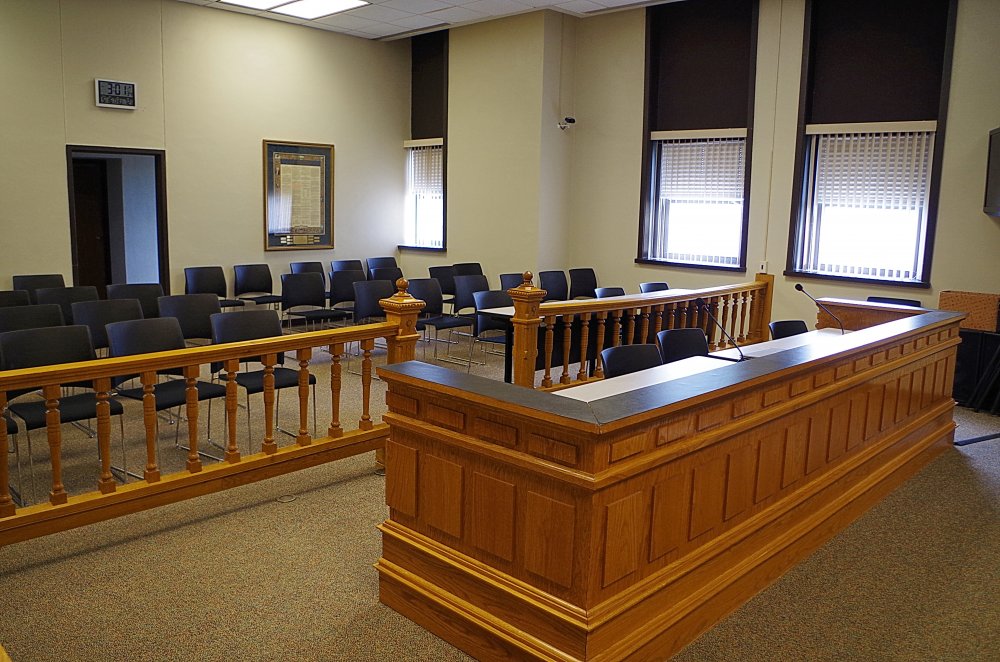 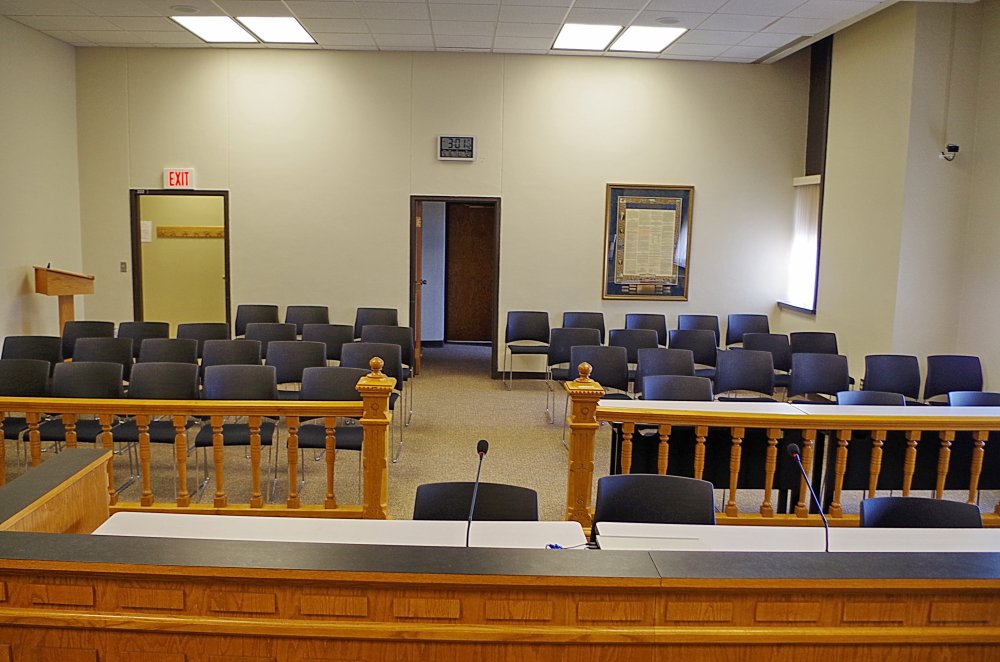 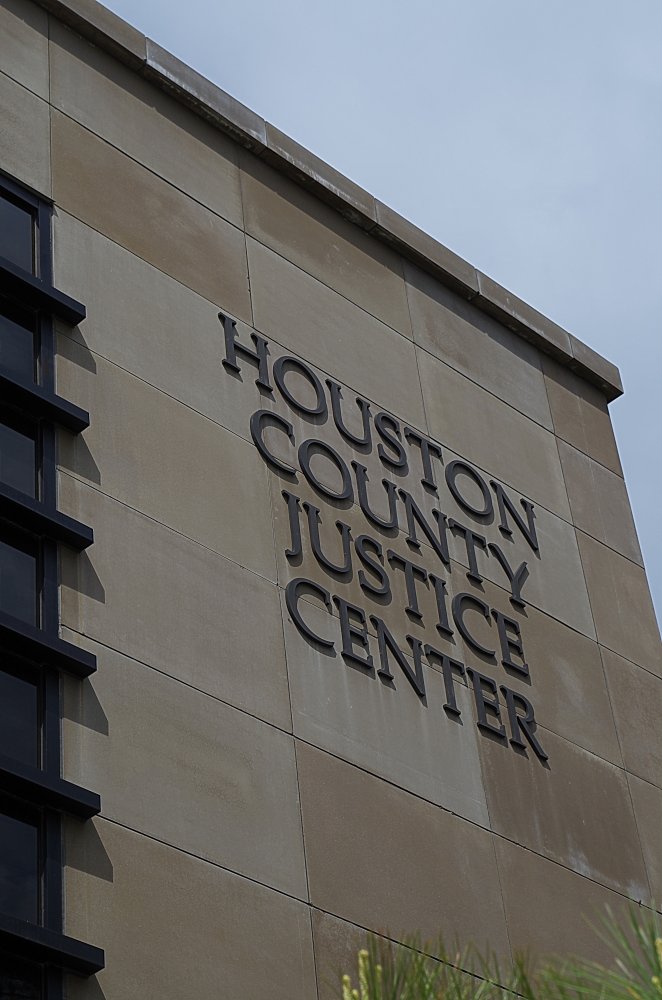 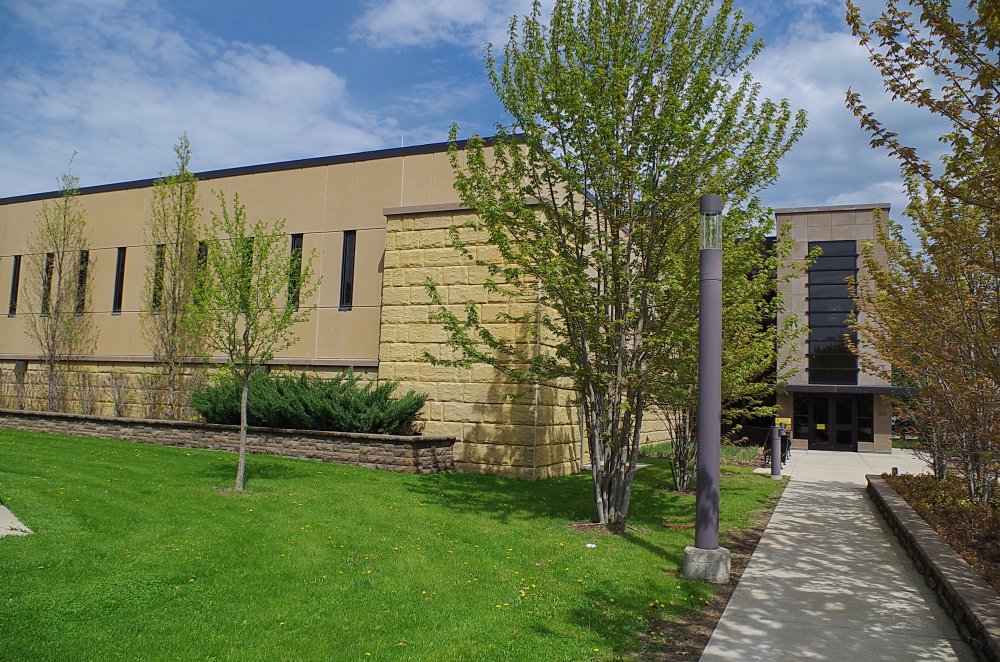 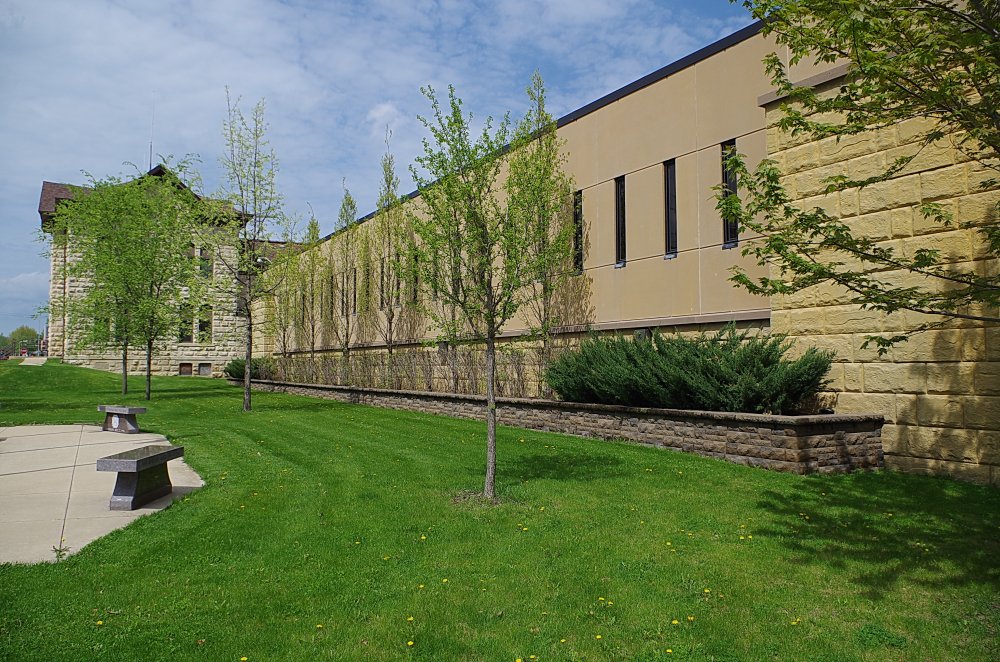 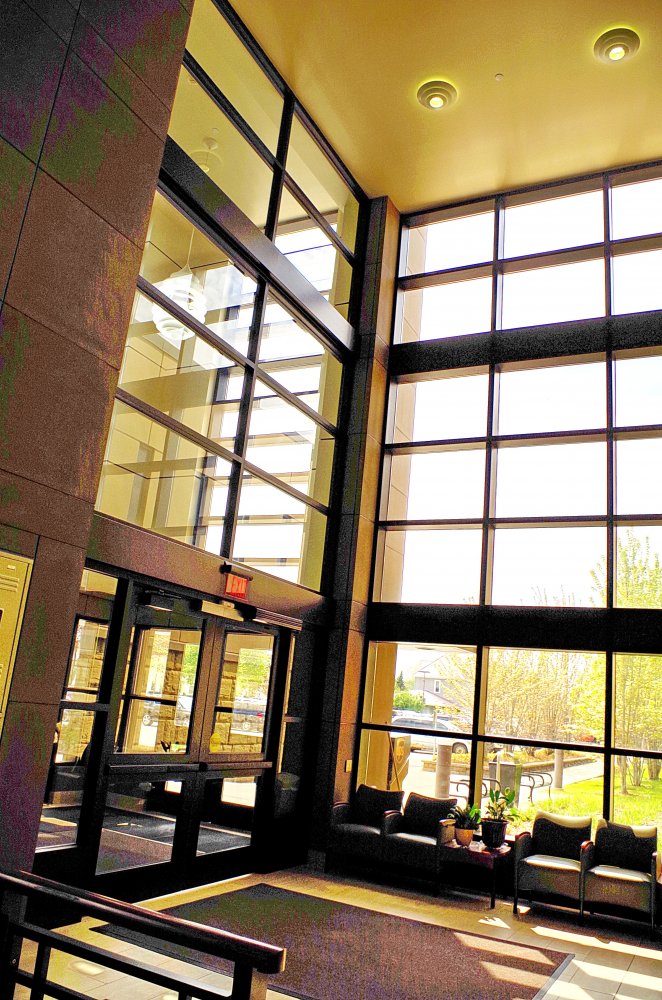 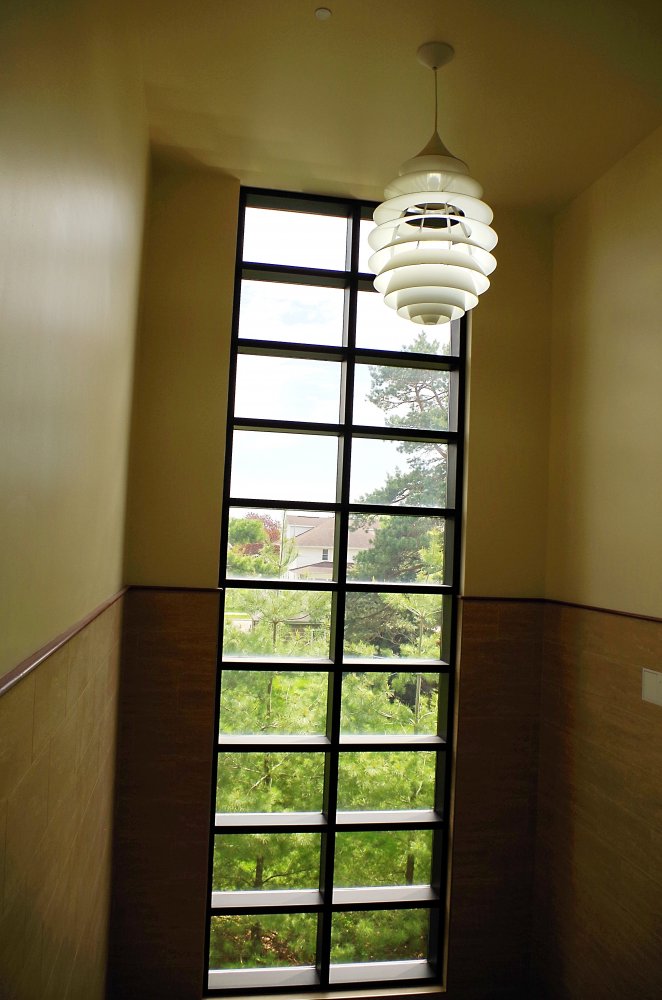 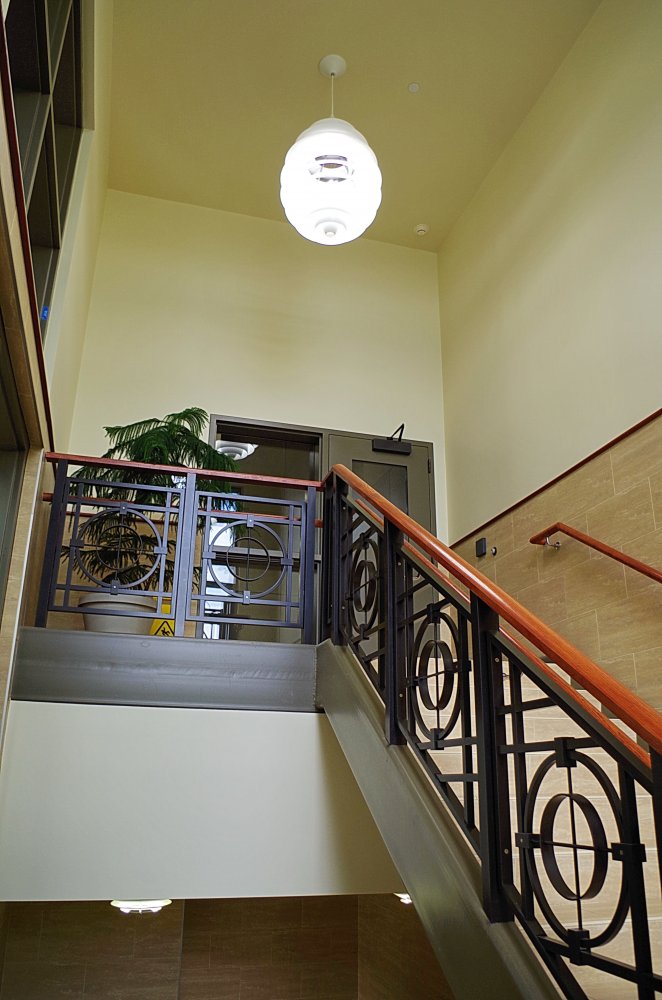