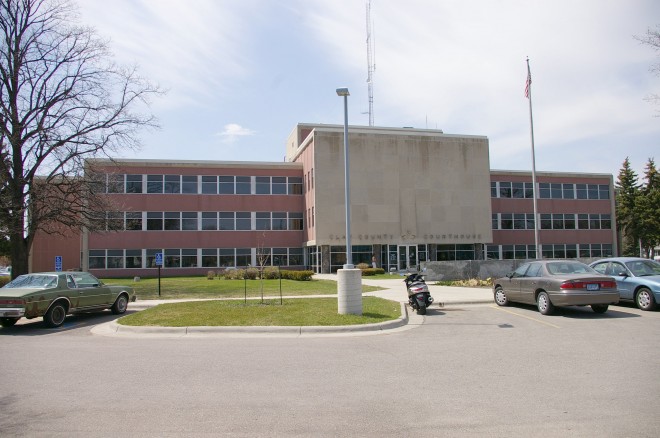 Clay County is named for Henry Clay, who was an American statesman, U.S. Senator and Congressman from Kentucky 1806 – 1852, U.S. Secretary of State 1825-1829,  three times Speaker of the House and three times candidate for president. 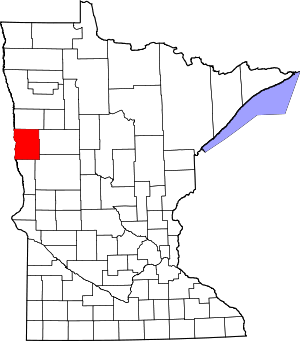 Description:  The building faces east and  is a three story glass and concrete structure. The building is located on landscaped grounds to the north of the center of Moorhead and is rectangular and constructed of exterior light colored stone walls which contrast with the horizontal bands formed by the windows and brick spandrels.  In the center east front, a two-story smooth, stone faced block projects over the first story. The roof line is flat. Two courtrooms are located on the west side of the first story. 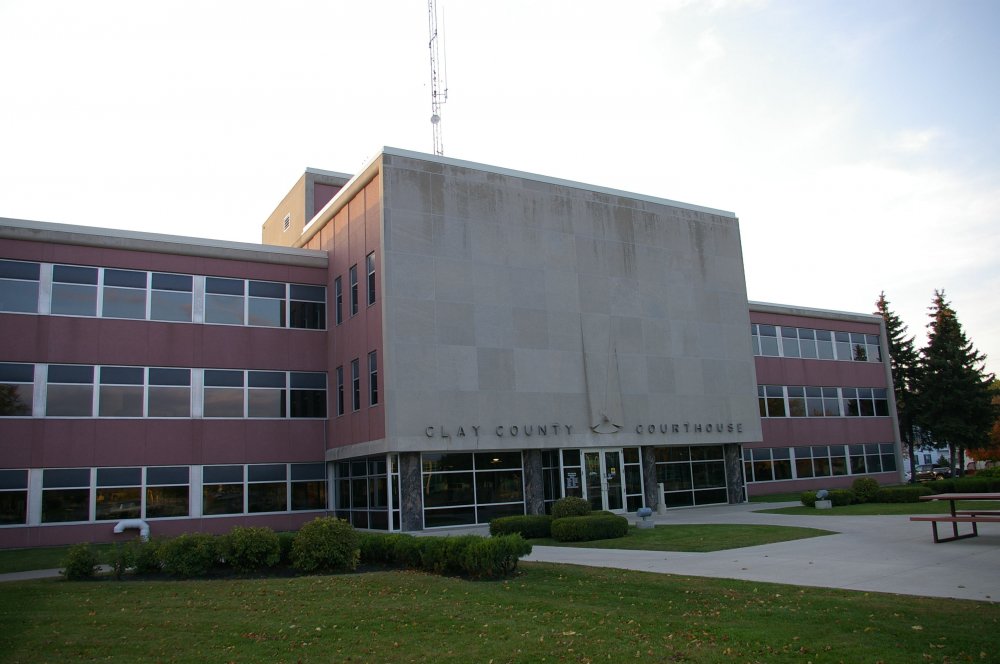 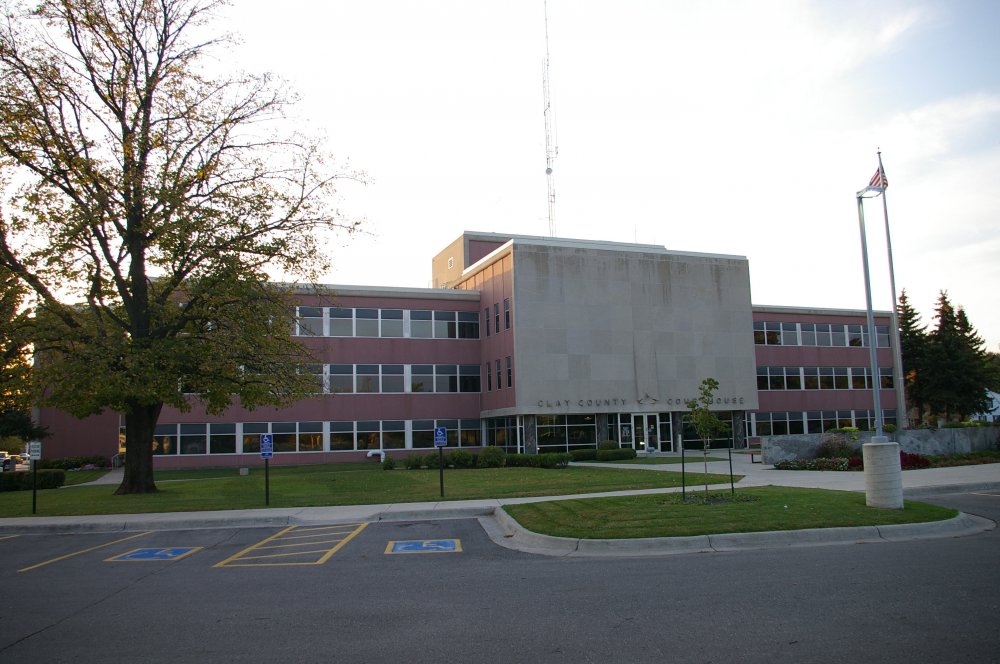 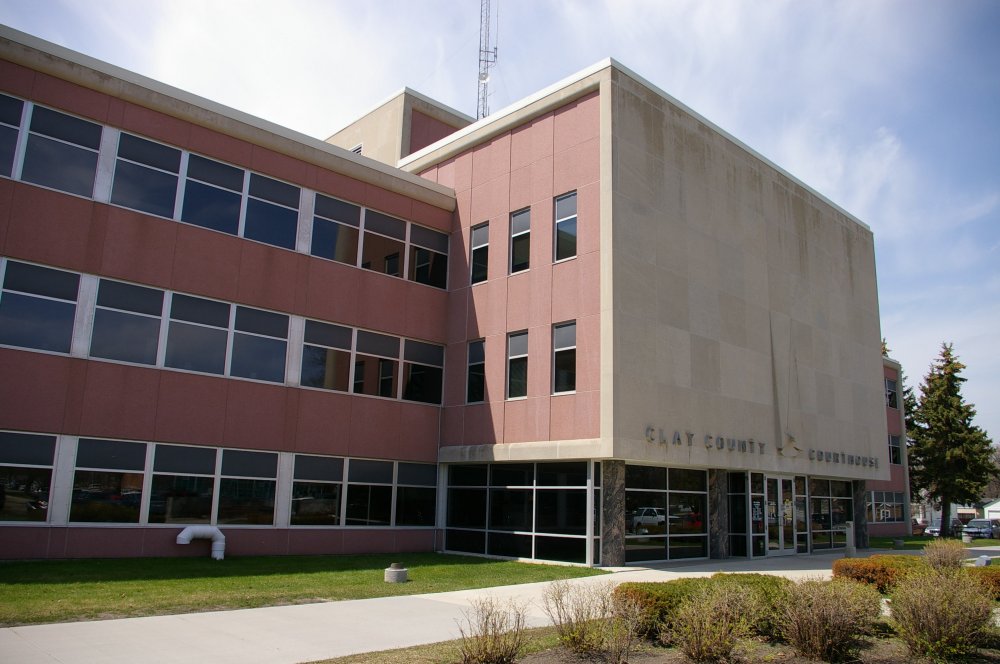 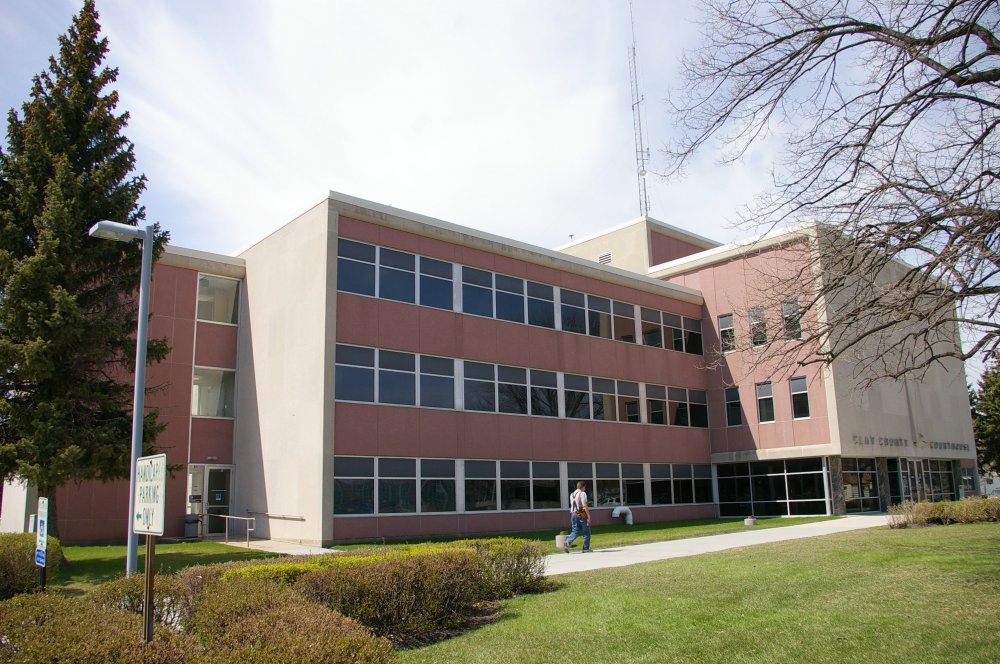 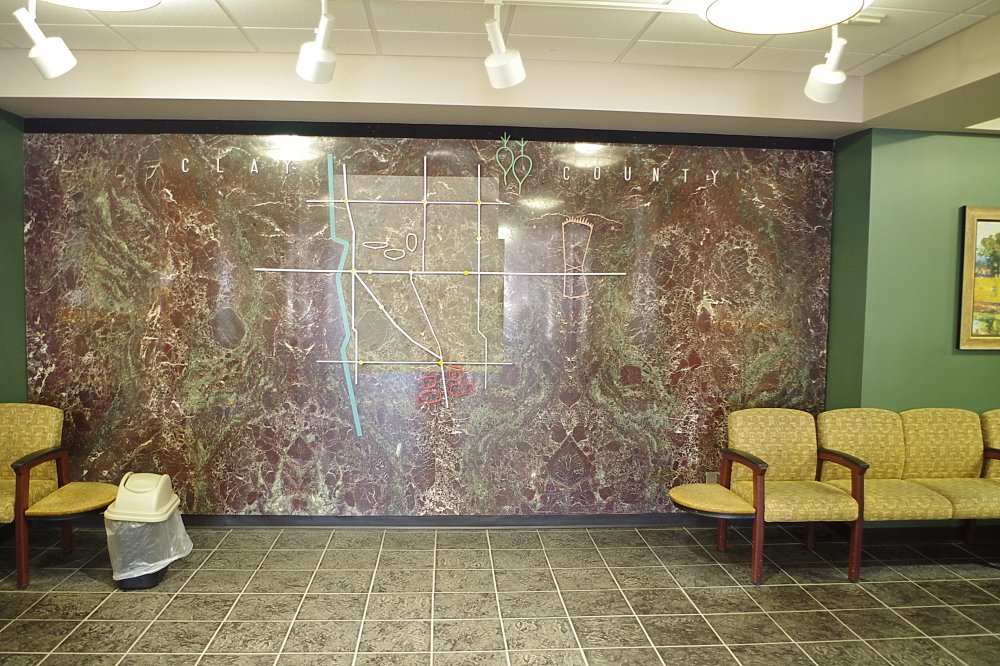 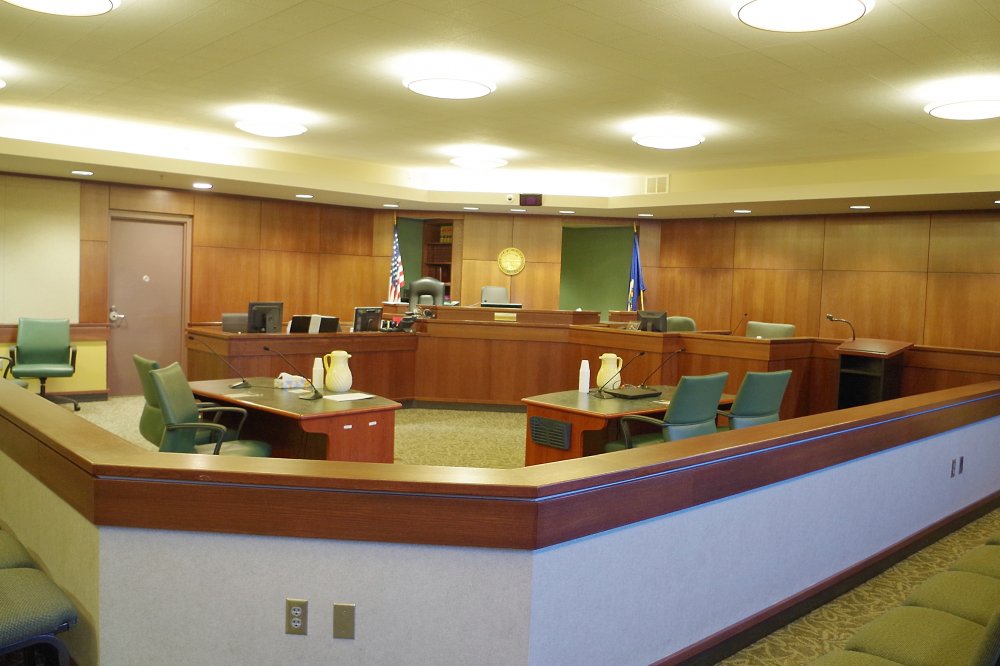 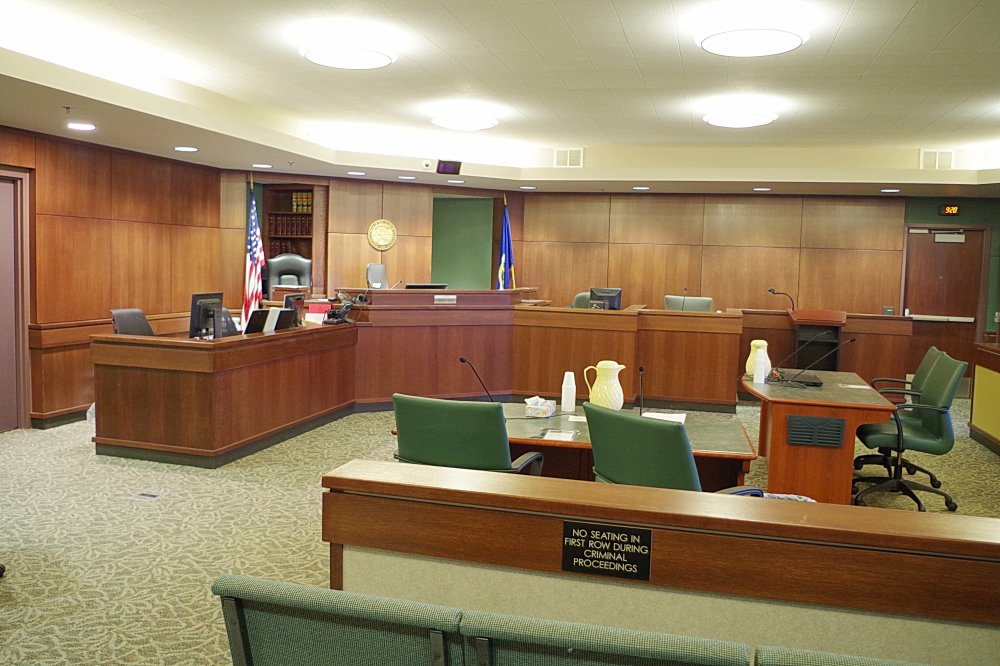 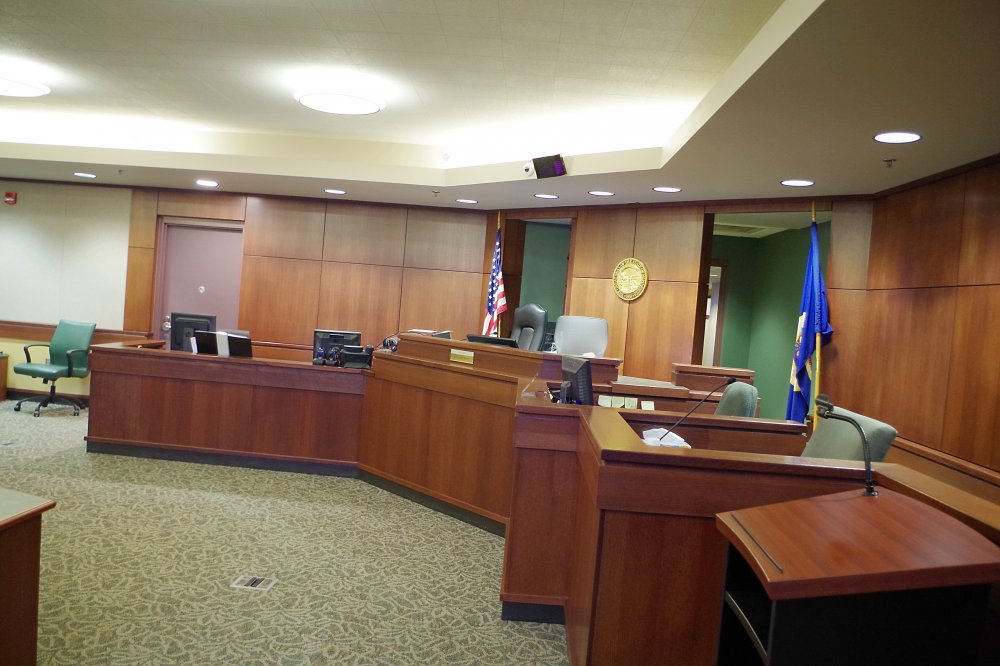