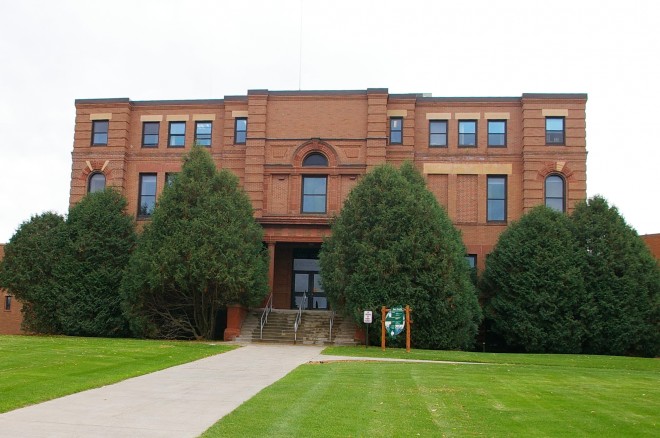 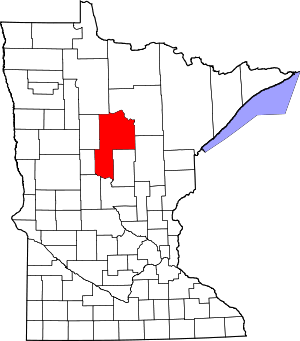 Architect:  R W Kinney of Kinney and Detwiler of Minneapolis

Description:  The building faces east and is a three story red colored brick and concrete structure. The building is located on spacious landscaped grounds in the center of Walker. The building has lighter stone trim marking the corners and triple windows. The east center section projects from the main building. The top floor was added in 1961, requiring the removal of the originals cornice, roof, dome and lantern. The two story center atrium was closed and windows were bricked in. New windows and exterior doors were also installed. The interior was plastered. In 1961, the building was remodeled and the architect was Kerr Johnson, Inc. of Minneapolis. In 1976, a brick addition was added on the north side. The architect was Koehnlein / Lightowler / Johnson Associates Inc. of Fargo, North Dakota and the contractor was Acton Construction Company Inc. of Minneapolis.

See:  The architect and contractor also designed and constructed the courthouse in  Beltrami County. 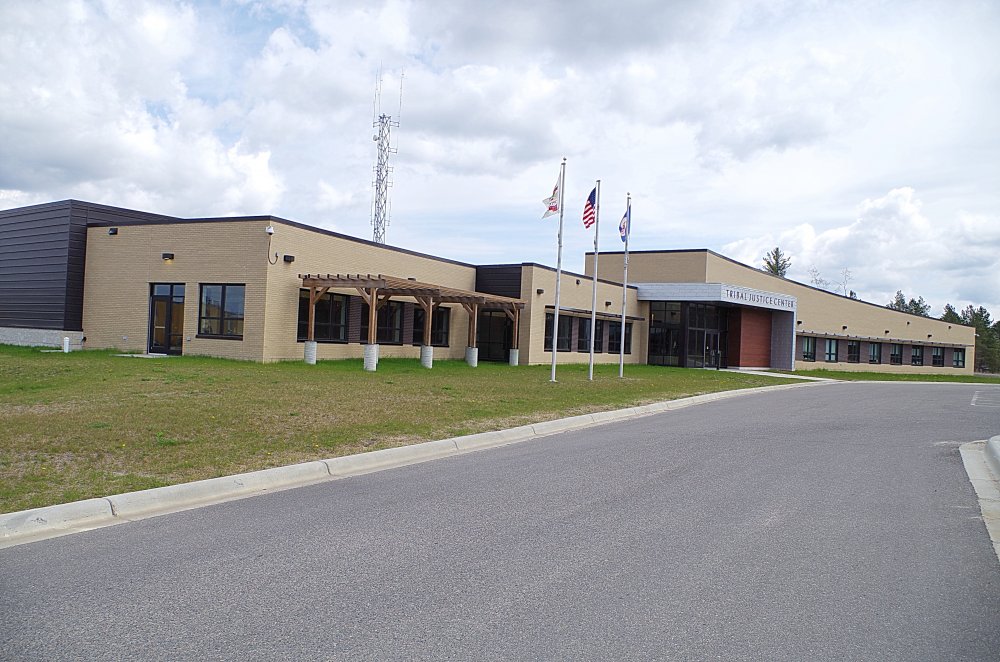 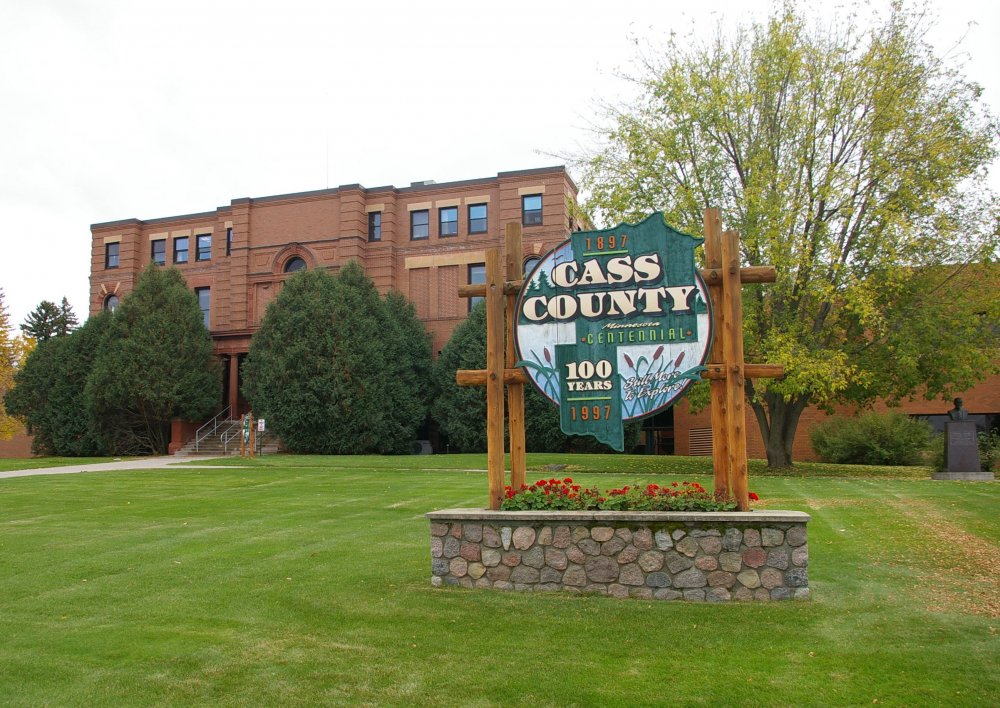 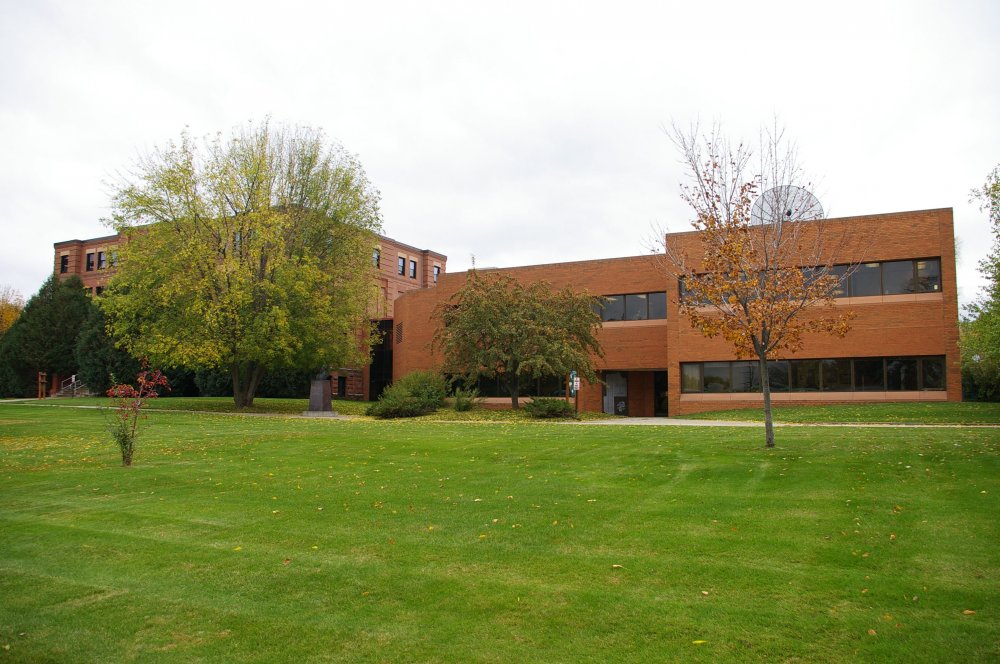 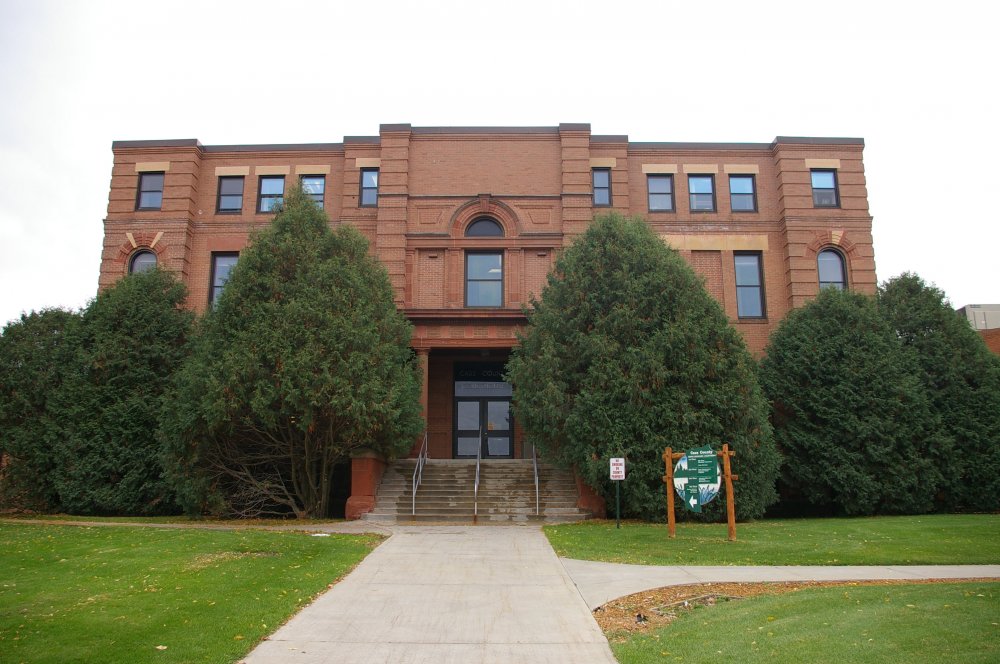 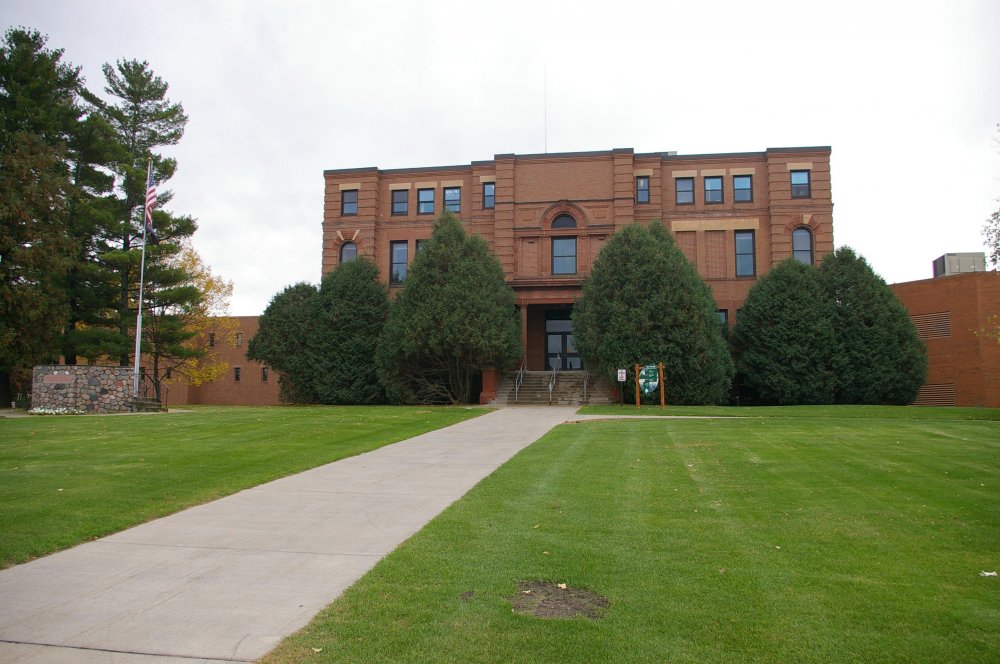 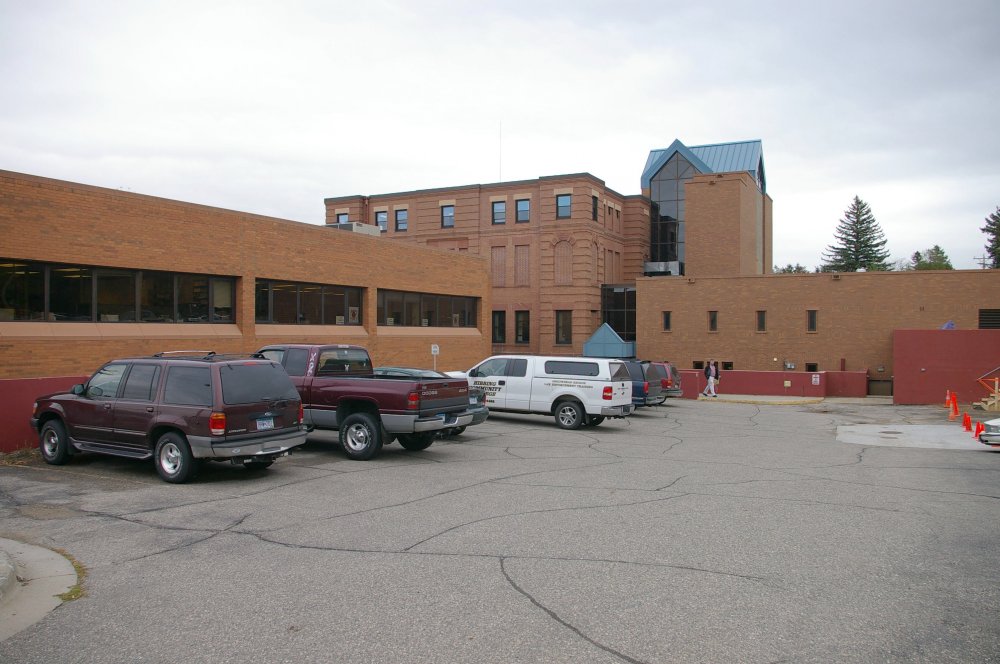