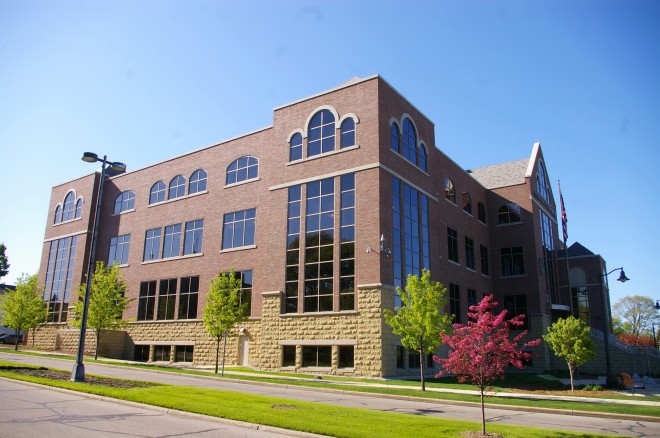 Ottawa County is named for the Ottawa Native American tribe. 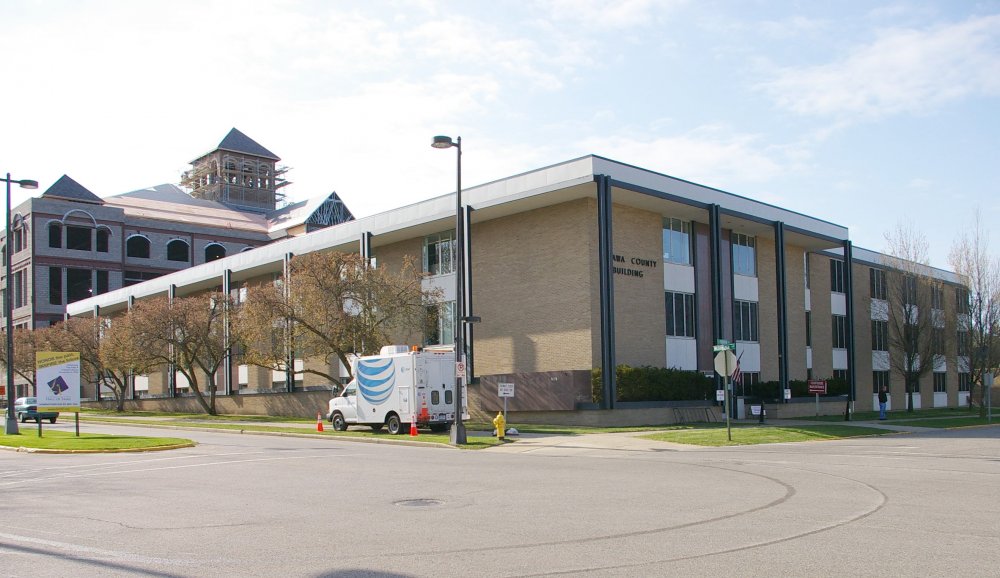 Description:  The building faced northwest and was a three story buff colored brick and concrete structure. The building was located in the center of Grand Haven on the northwest side of the courthouse. The building had an overhanging roof supported by thin pillars. The south wing was recessed. The windows had white colored panels between the stories. On the southeast side is the new courthouse being constructed in 2008. The building was razed in 2010. 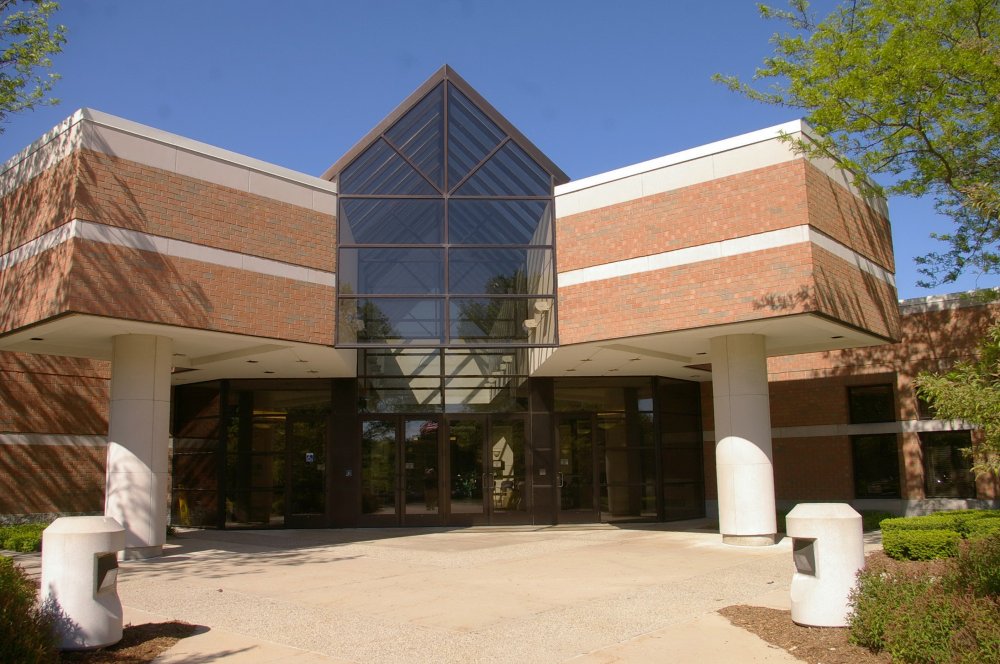 Description:  The building faces e4ast and is aone story light red colored brick, glass and concrete structure. The building is located on the landscaped grounds of the Ottawa County Complex in Pigeon Creek Park to the northeast of West Olive. The building has high central section with dark colored glass tower rising above the flat roof line. The entrance is recessed and wings extend north and south. To the east, the County Complex also includes the County Circuit Court – Juvenile of the 20th Judicial District, County Family Court and County Probate Court.

Note:  The County District Court is located in Holland at 85 West 8th Street and in Hudsonville at 3100 Port Sheldon Street 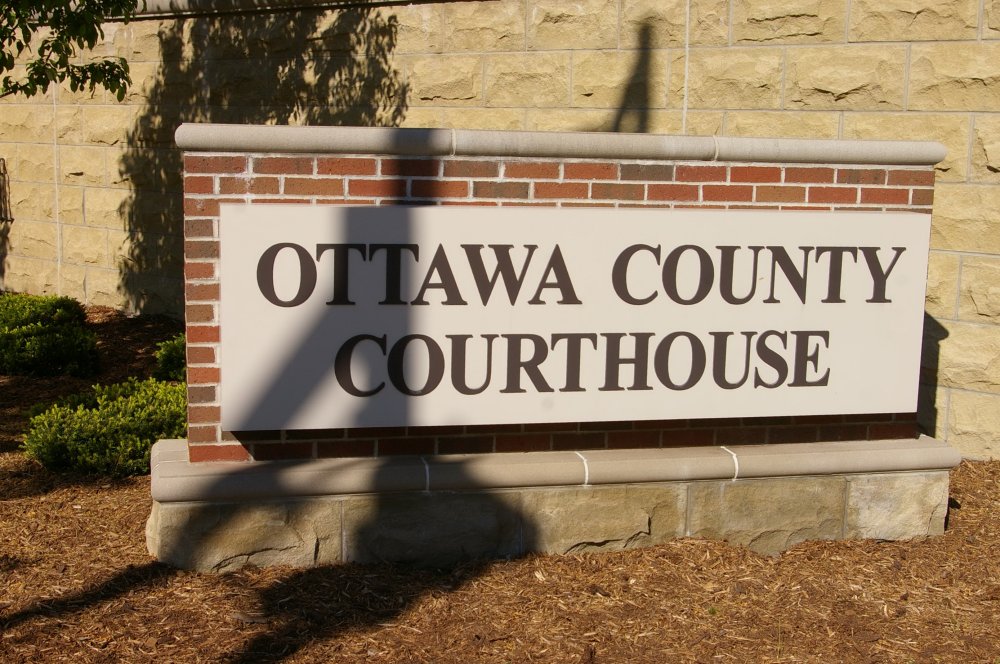 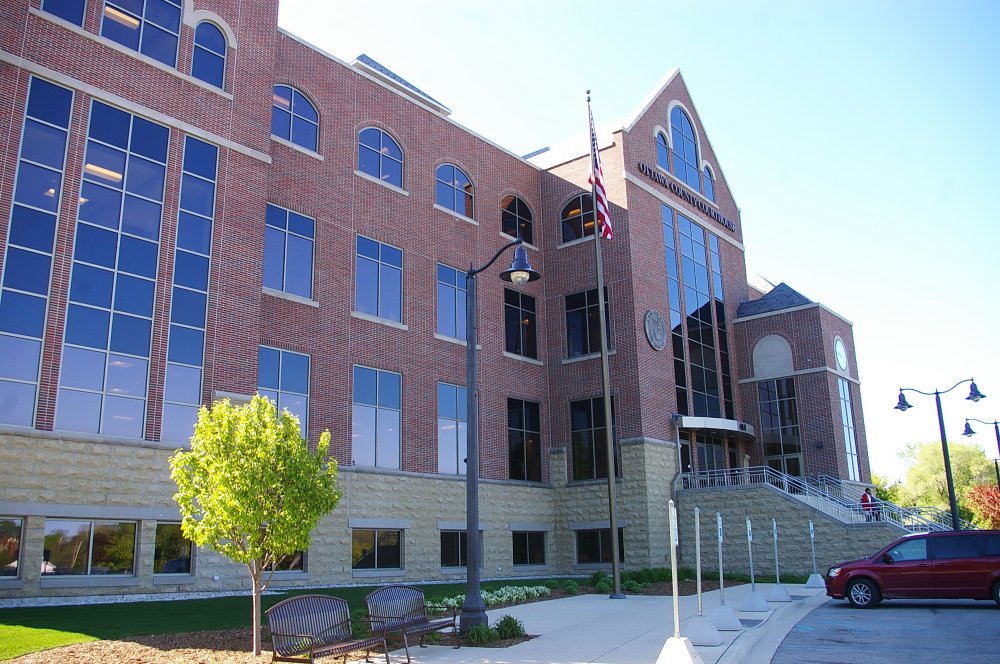 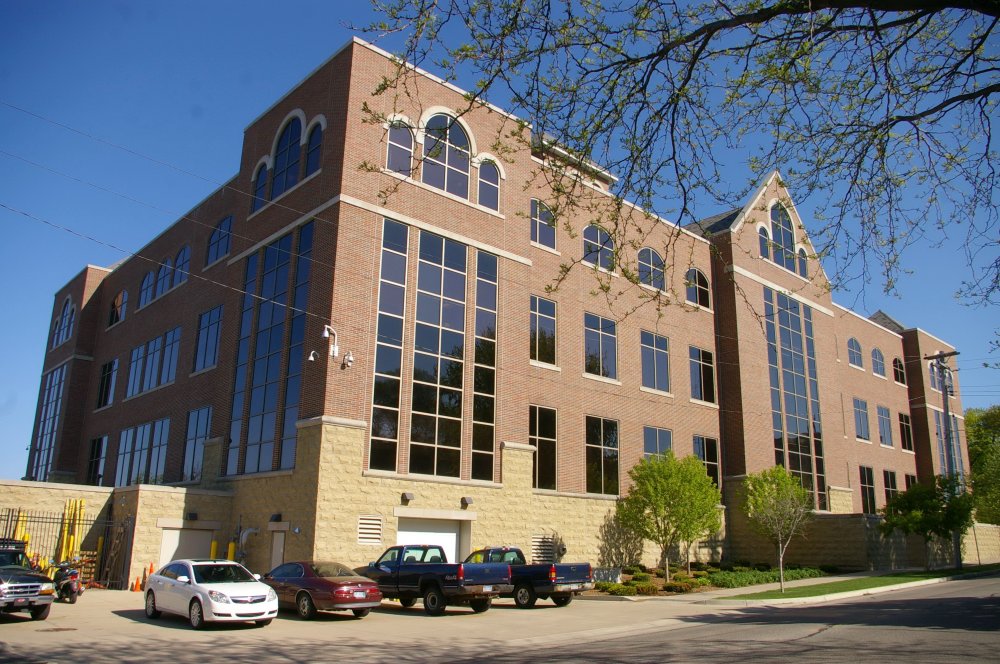 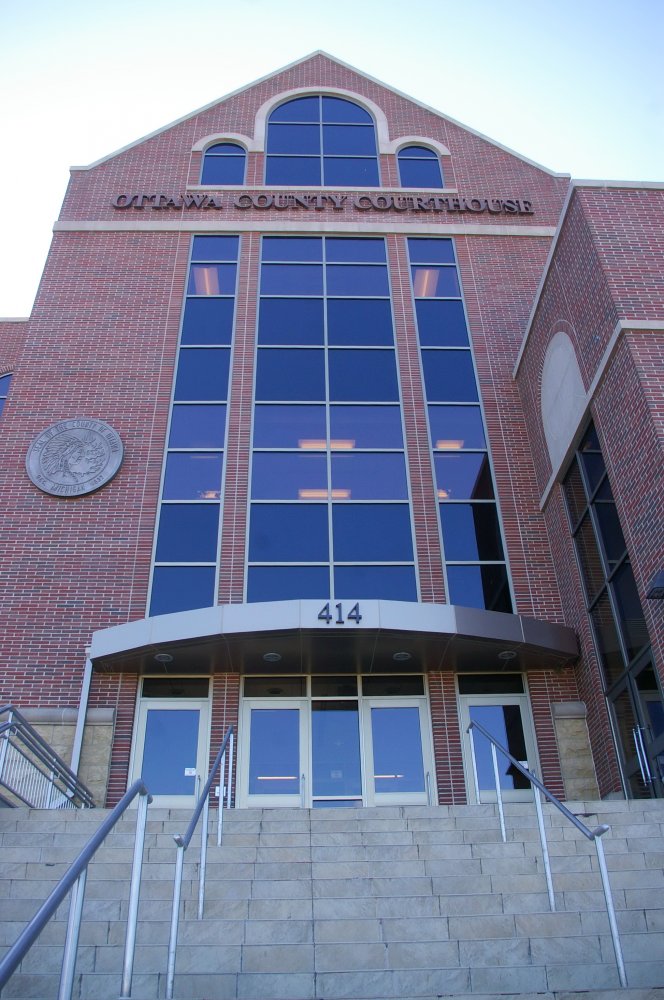 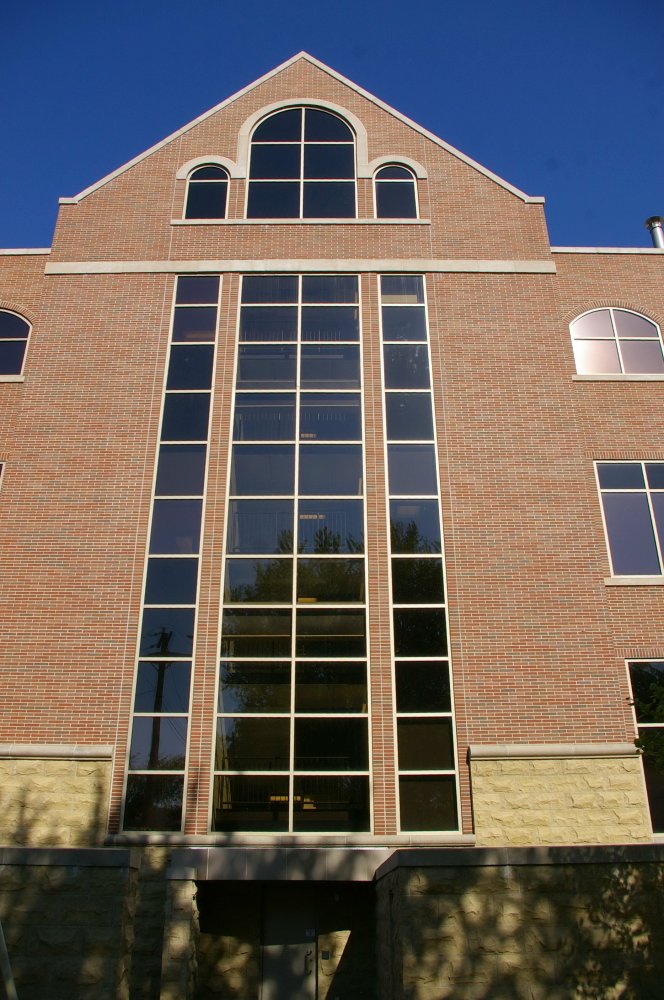 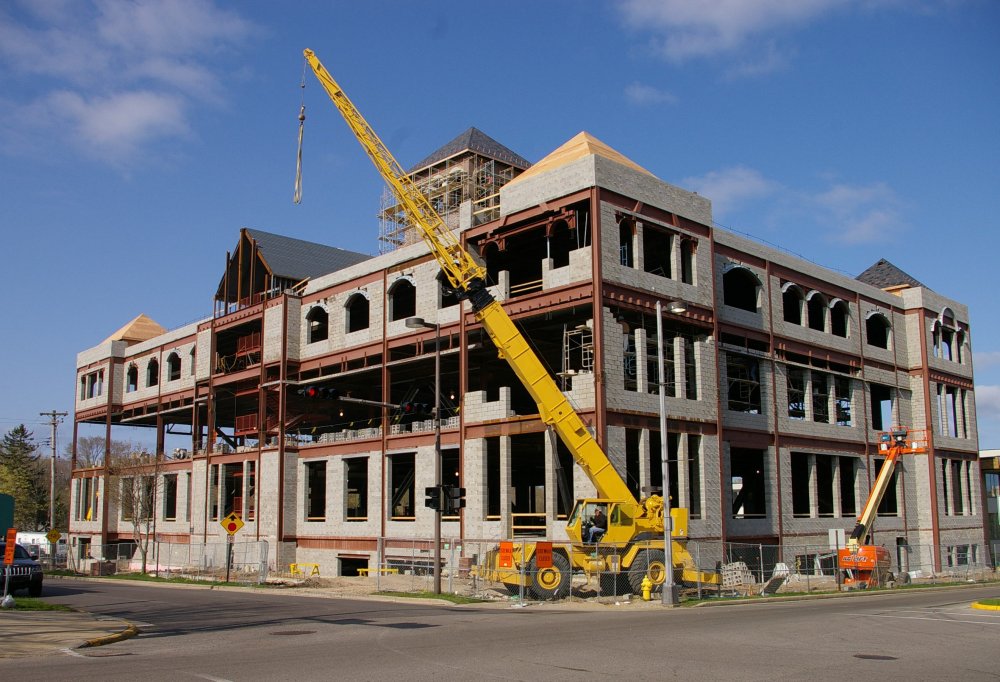 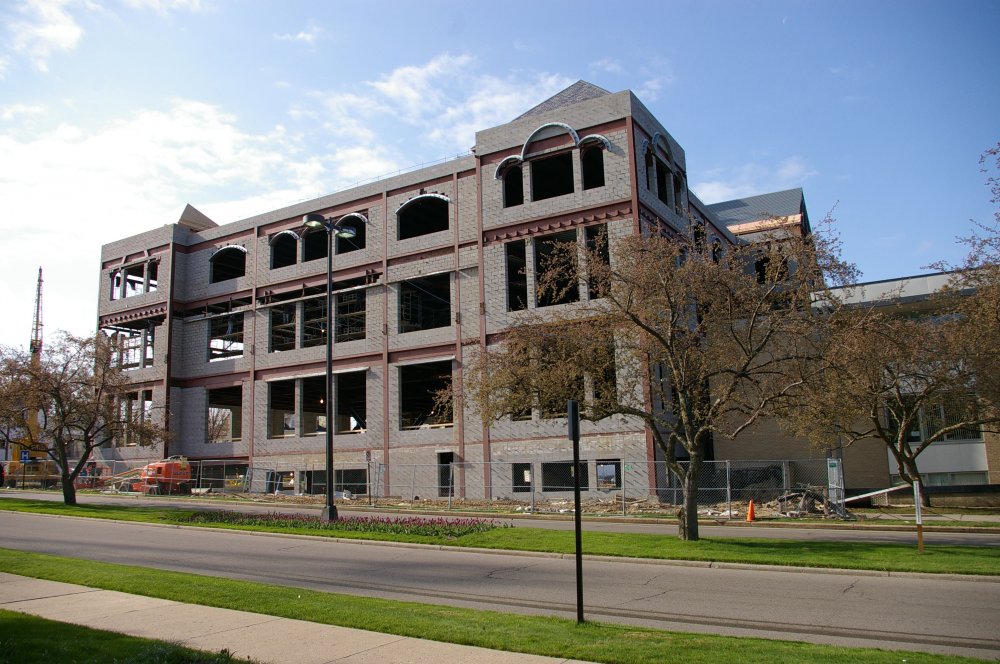 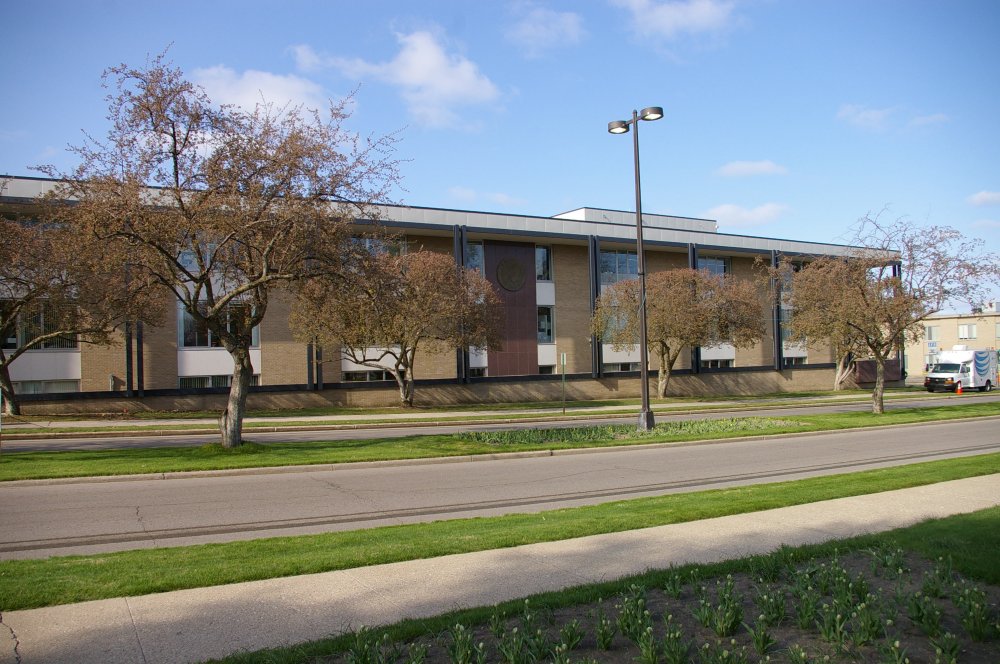