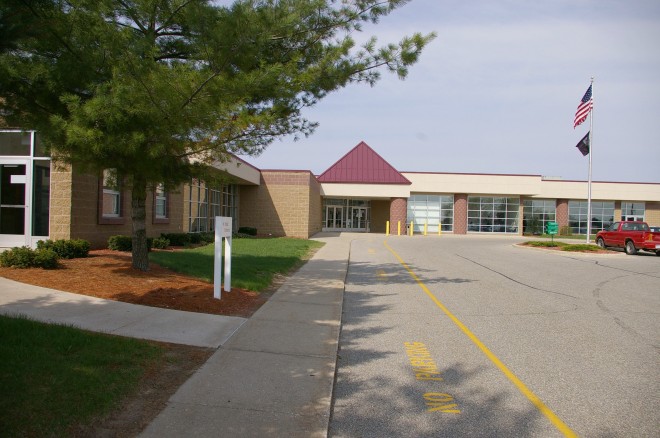 Montcalm County is named for Louis-Joseph, Marquis de Montcalm de Saint Veran, who was a French military commander in the French and Indian War. 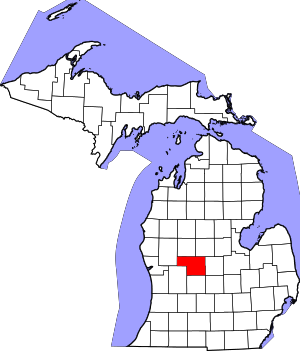 Description:  The building faces east and is a one story buff colored brick, glass and concrete structure. The building is located on spacious landscaped grounds to the north of the center of Stanton and on the south side of the courthouse. The roof is hipped. The building houses the County Probate Court, Family Court and Juvenile Court. 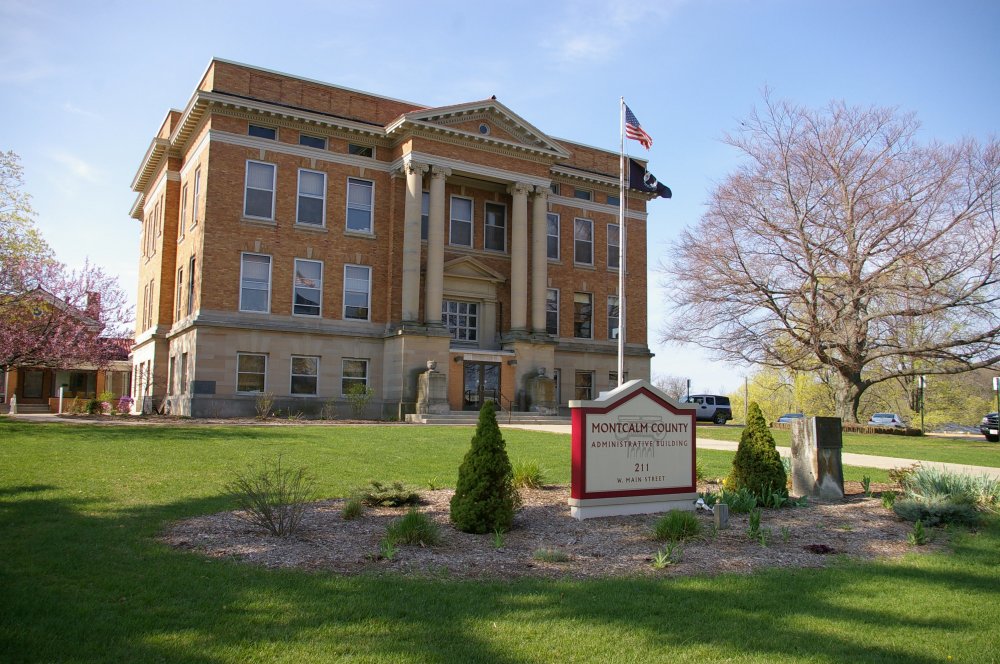 Description:  The building faces north and is a two story buff colored brick and stone structure. The building is locatted on landscaped grounds in the center of Stanton. The north front has a large portico supported by four large columns with pediment above. The projecting cornice runs below the roof line. The base of the building is stone. The roof line is flat. In the interior are striking tile floors and stone columns. The old courtroom is located on the second story. The building houses the administrative offices. On the south side is the Old Sheriff’s Residence. 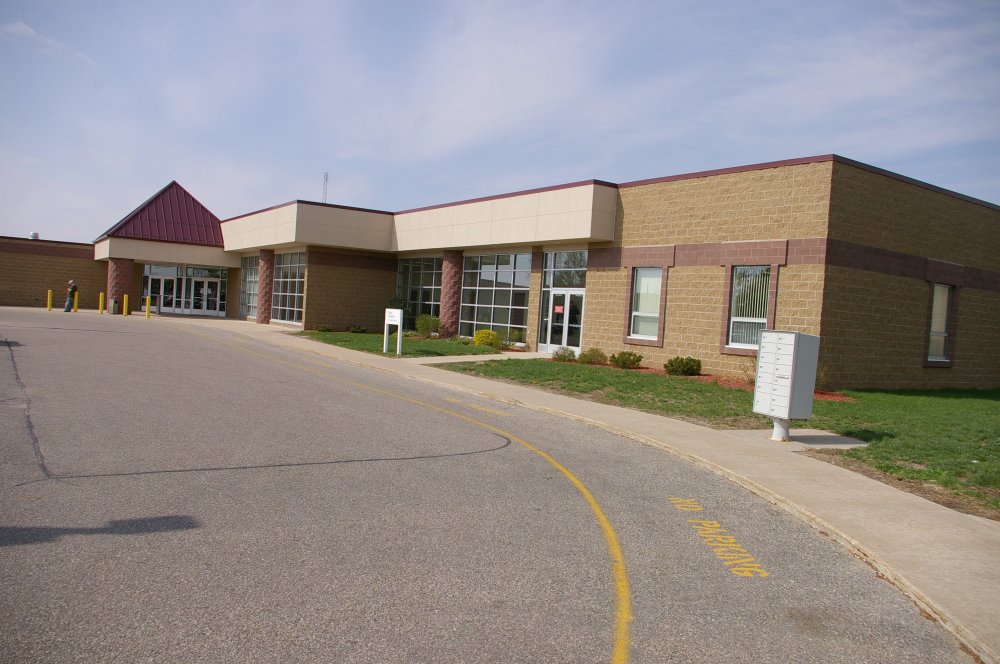 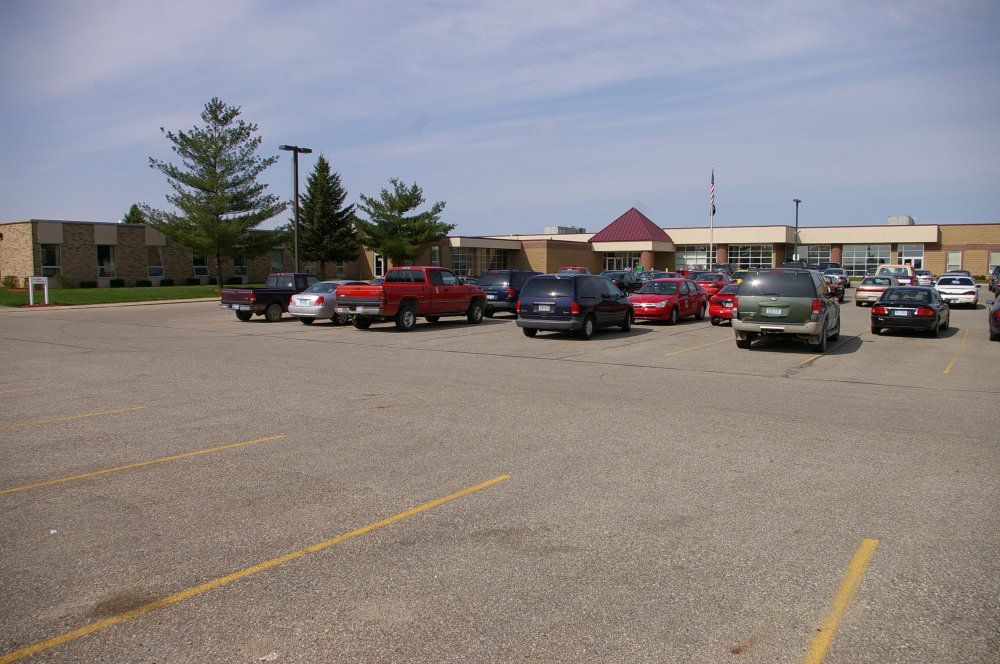 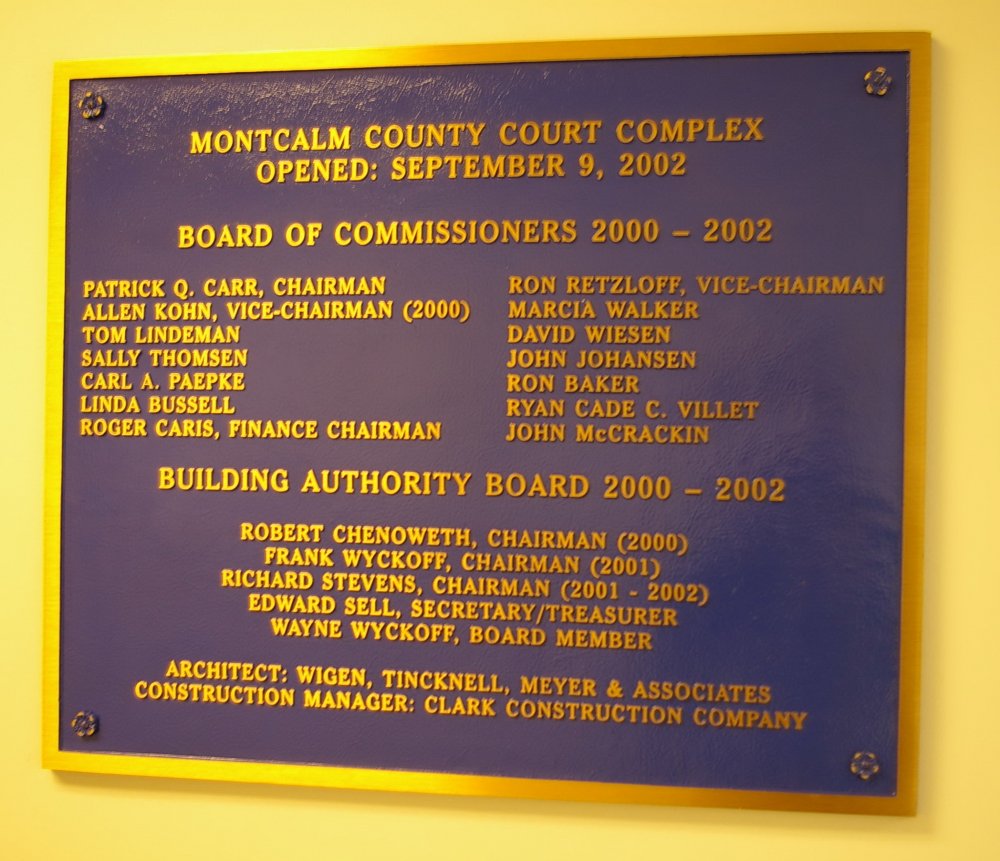 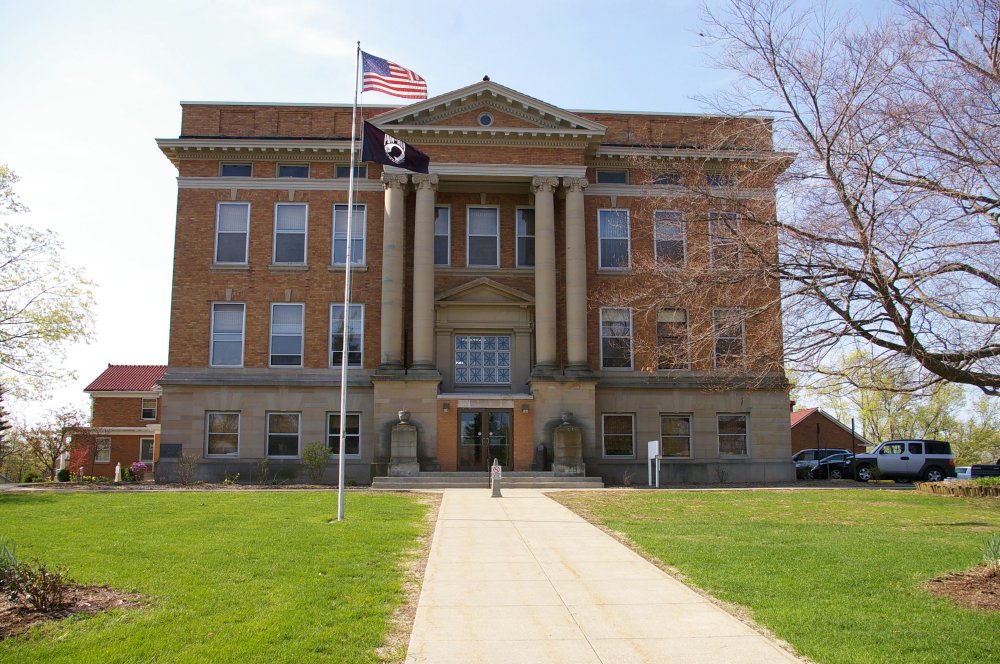 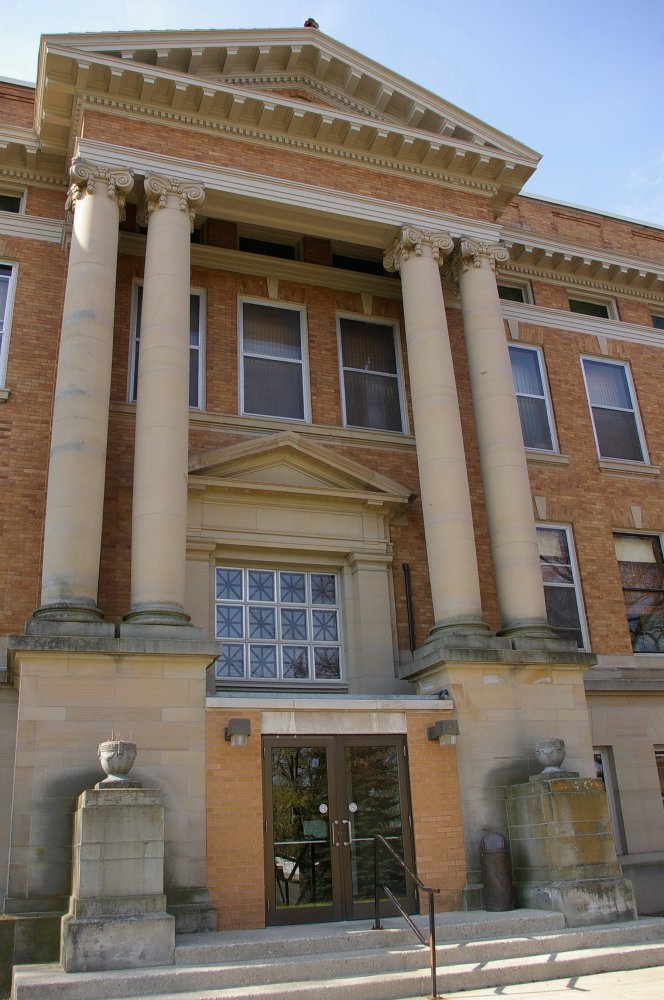 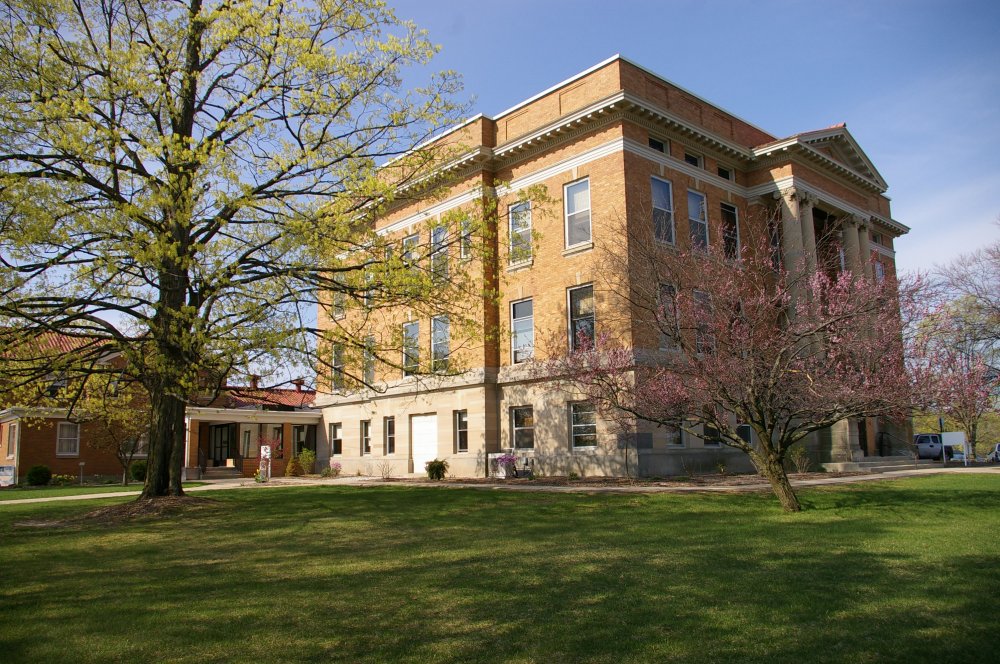 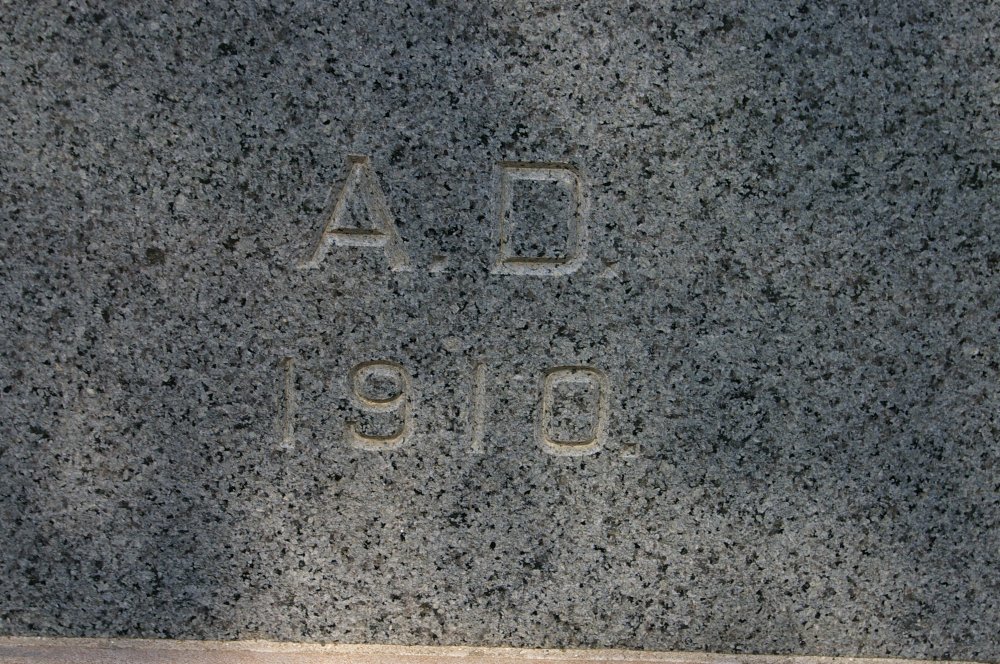 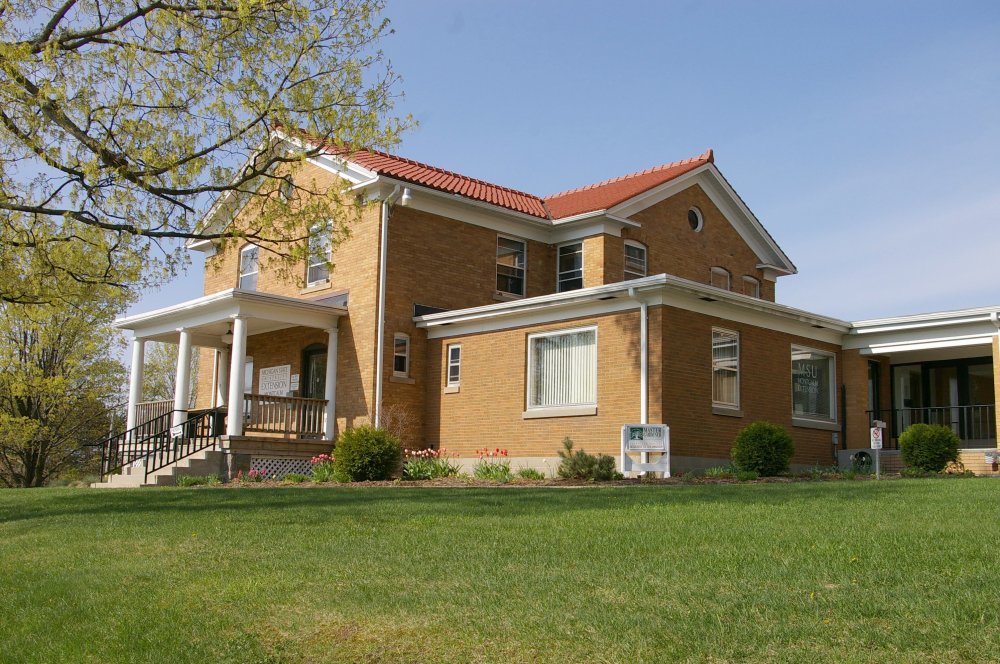