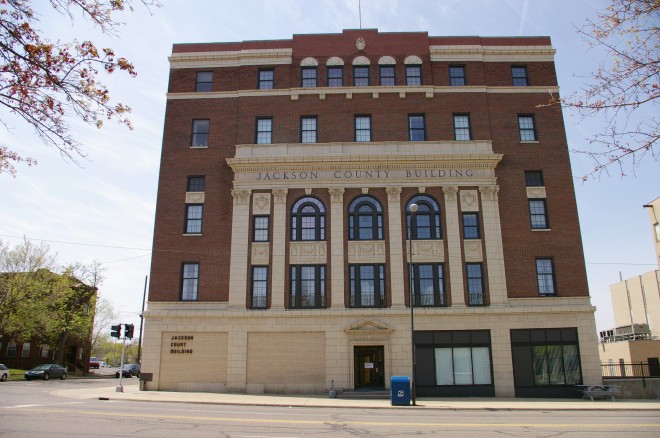 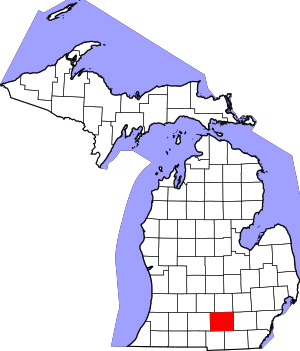 Description:  The building faces east and is a five story red colored brick and stone structure. The building is located in the center of Jackson. The first story has white colored stone and the east front has decorative stonework rising to the top of the third story. The building was constructed as the Elks Temple and was purchased in 1935 and renovated at a cost of $360,000.. 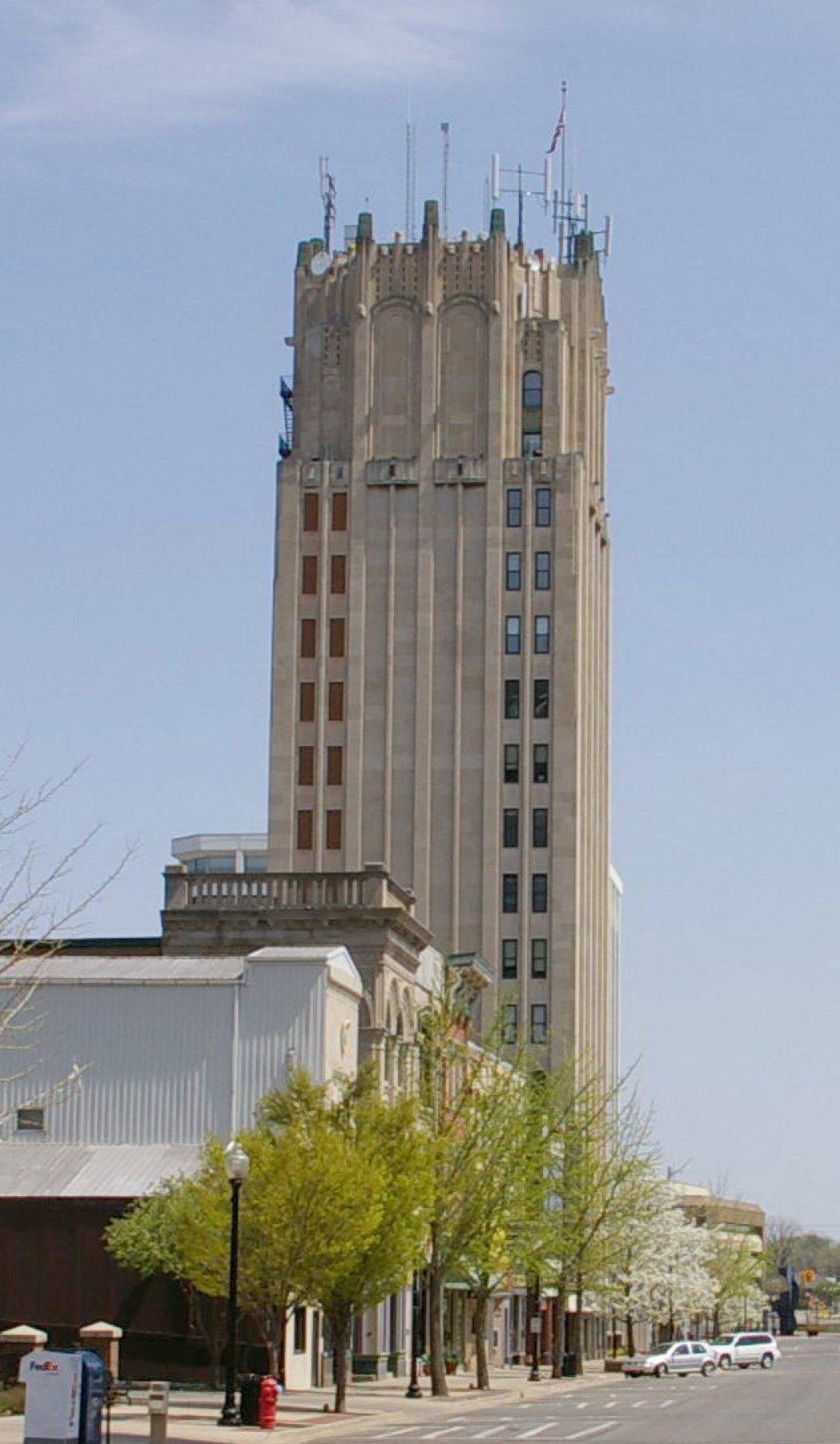 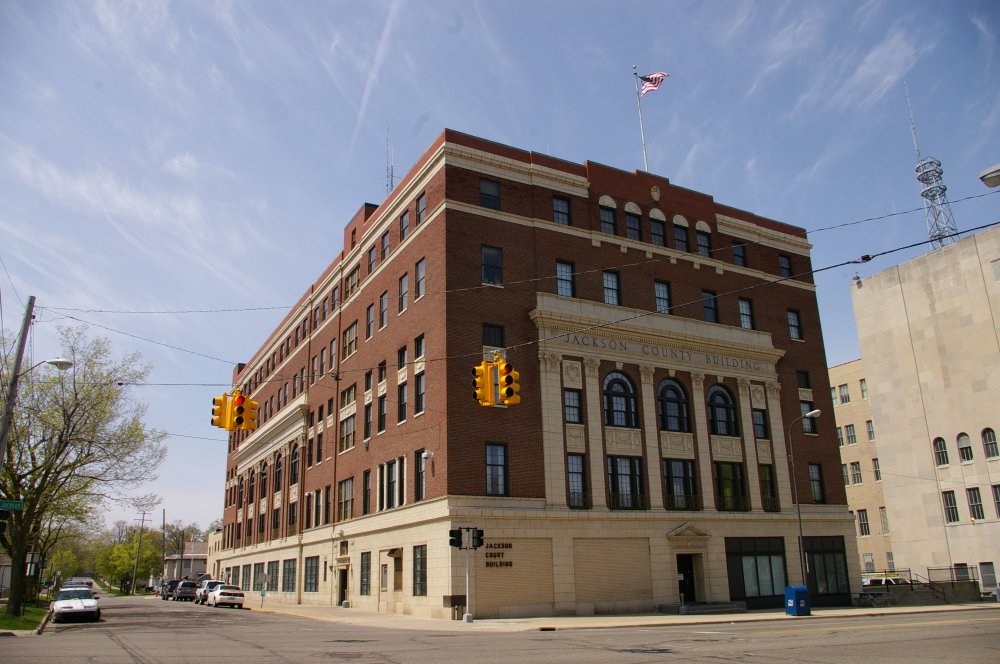 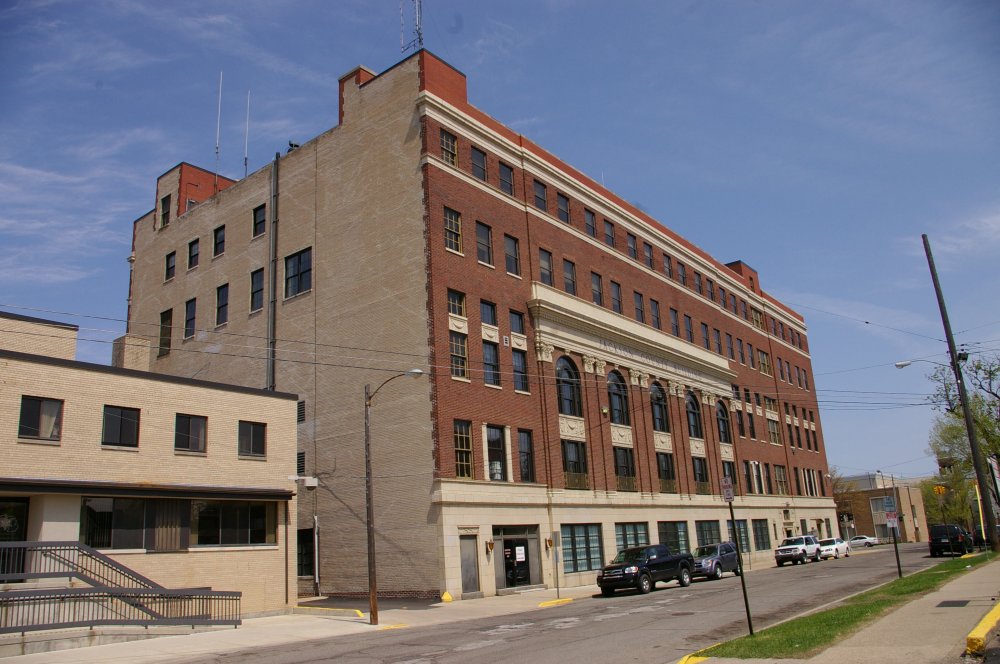 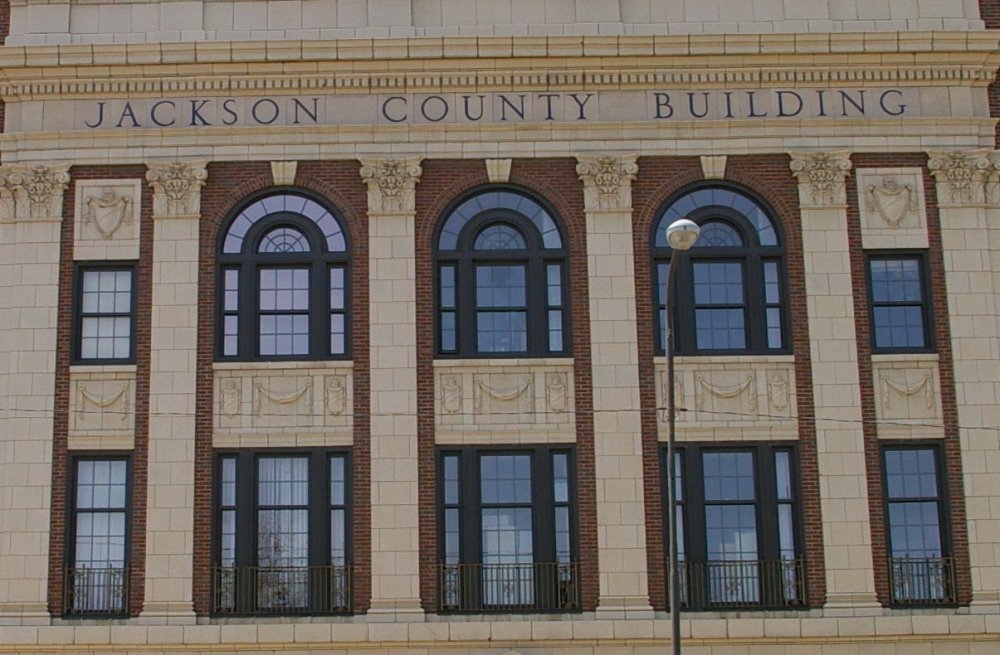 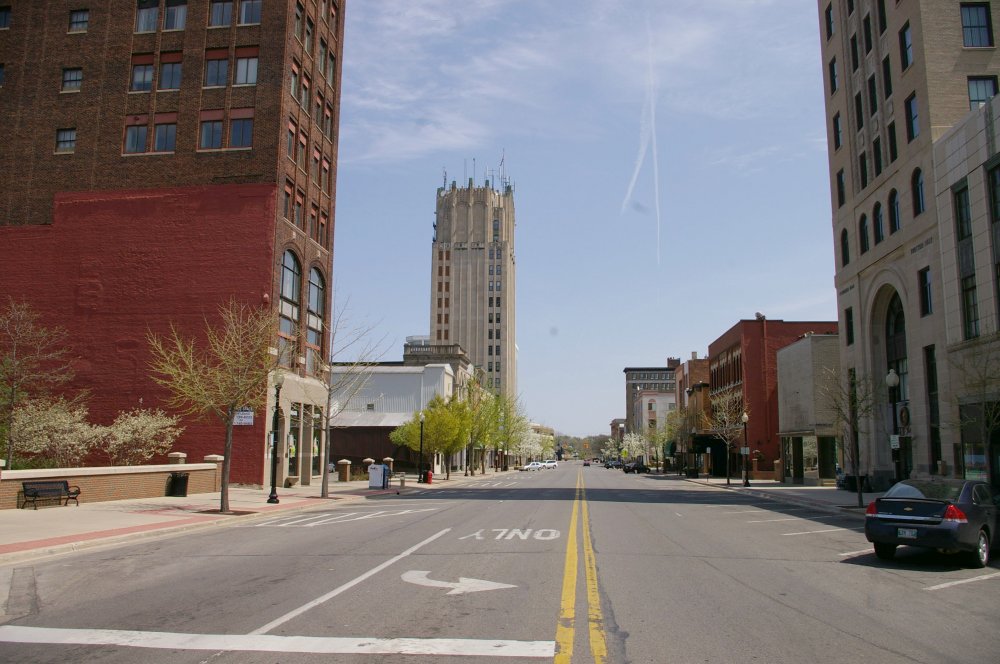