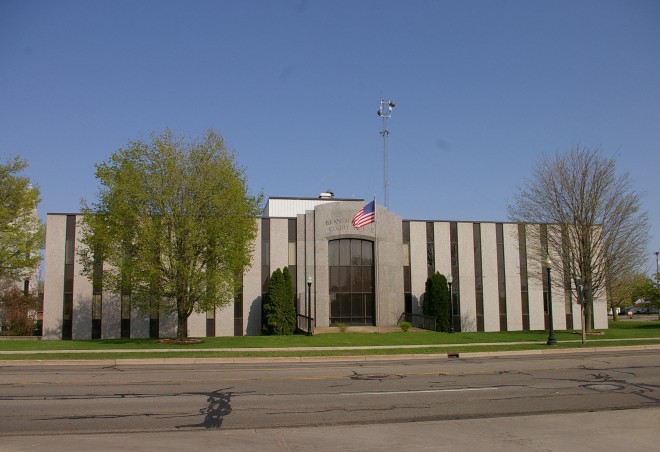 Branch County is named for John Branch, who was Secretary of the Navy under President Andrew Jackson.

Description:  The building faces west and is a two story stone, concrete and glass structure. The building is located on landscaped grounds in the center of Coldwater. The central entrance is framed with stone and rises above the flat roof line and has a large glass section. The windows are vertical and narrow with vertical concrete dividers. The building houses the County Circuit Court of the 15th Judicial District, County District Court and County Probate Court. The architect for recent renovations was Schley Architects of Kalamazoo. On the southwest corner is a red colored brick clock tower as a replica of the 1888 courthouse clock tower. On the north side is the Public Library housed in an old mansion.

History:  The county was created in 1829 and Masonville was selected as the county seat. The county was attached to Lenawee County and then St. Joseph County for judicial purposes. The county seat was moved to Branch in 1831. The court met in a schoolhouse in 1833 and the firs courthouse was a small structure built by Stephen Bates at a cost of $383. The county seat was moved in 1842 to Coldwater and the court met in the residence of K H Beach. The second courthouse was built by G W Davis in 1848 at a cost of $5,000. The third courthouse was a red colored brick structure designed by M H Parker of Coldwater and constructed by Crocker and Hudnutt of Big Rapids in 1887 to 1888 at a cost of $52,098. During construction, the Armory Hall housed the court. The clock tower had a 3,500 pond bell from C H Meneely Company of New York and clock from Howard Company of Boston, Massachusetts. The building was destroyed by arson on December 5, 1972. The Coldwater State Home and Training School became the temporary fourth courthouse. The fifth and present courthouse was constructed in 1974 to 1976 at a cost of $1,900,000. 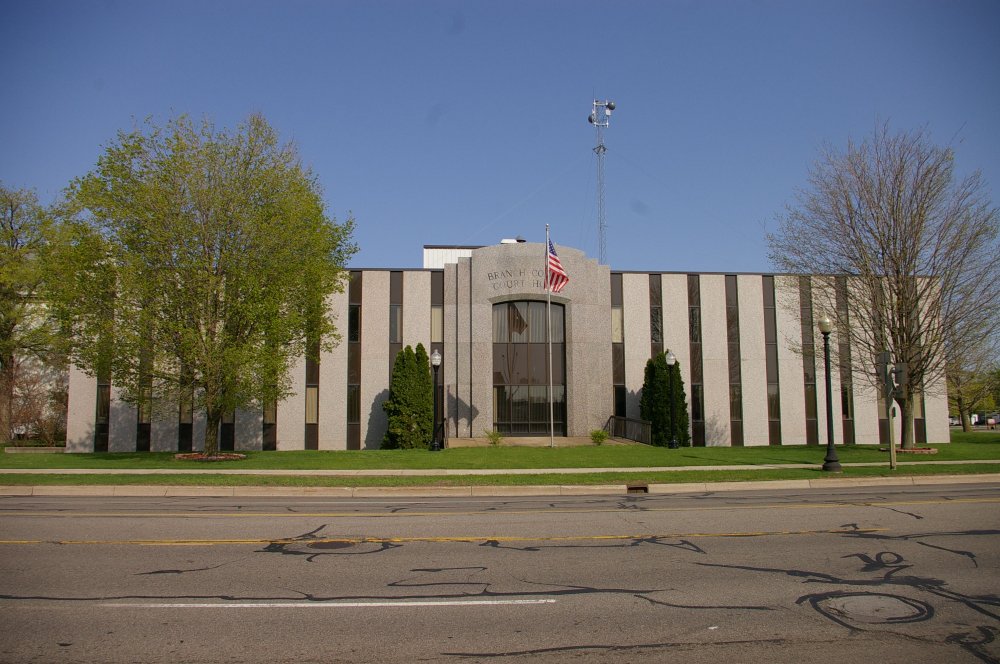 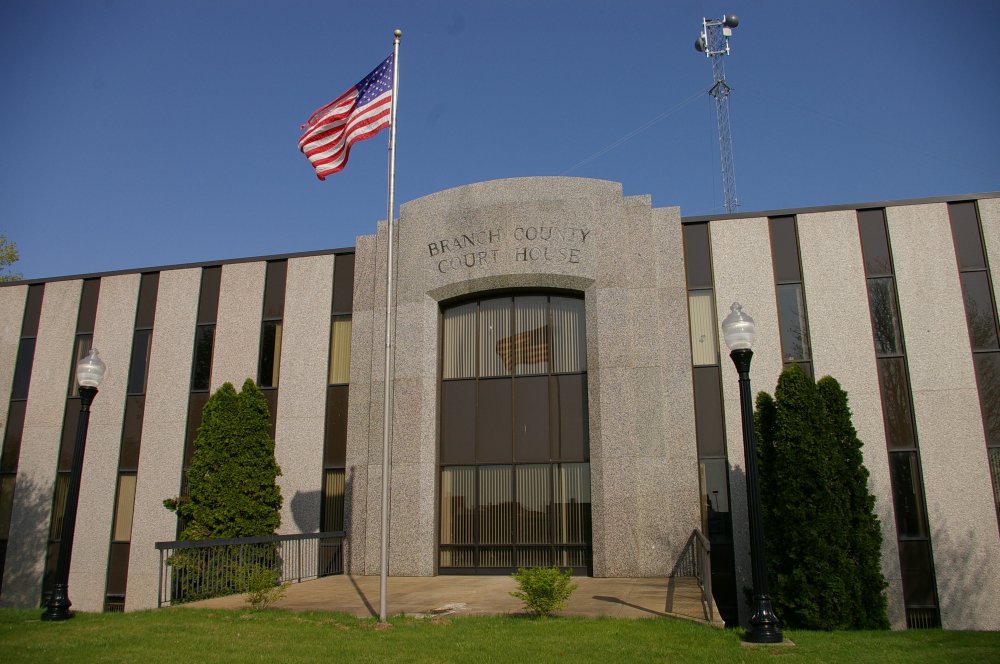 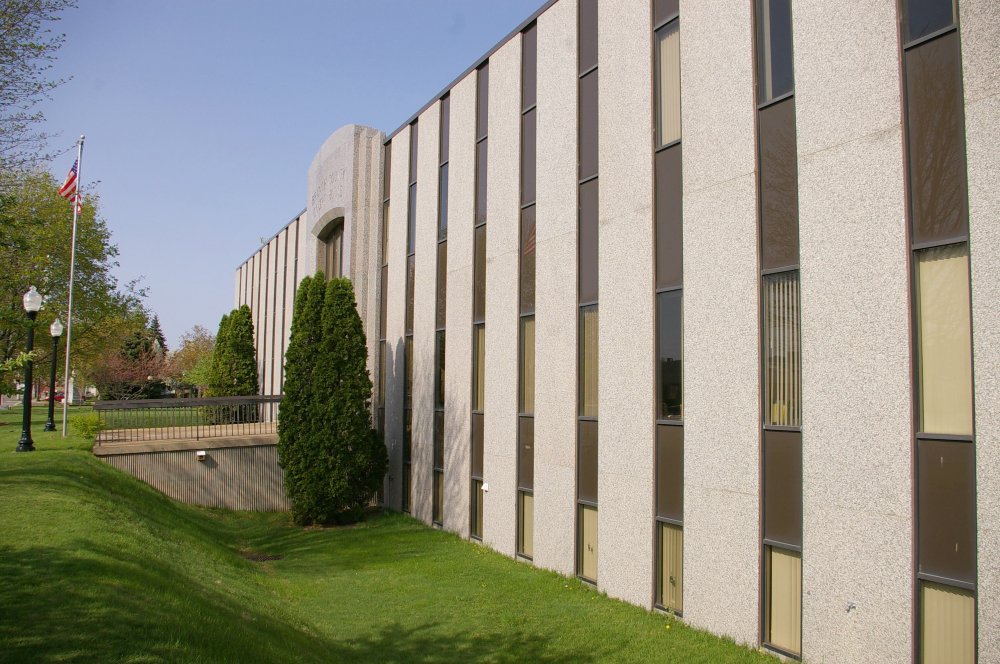 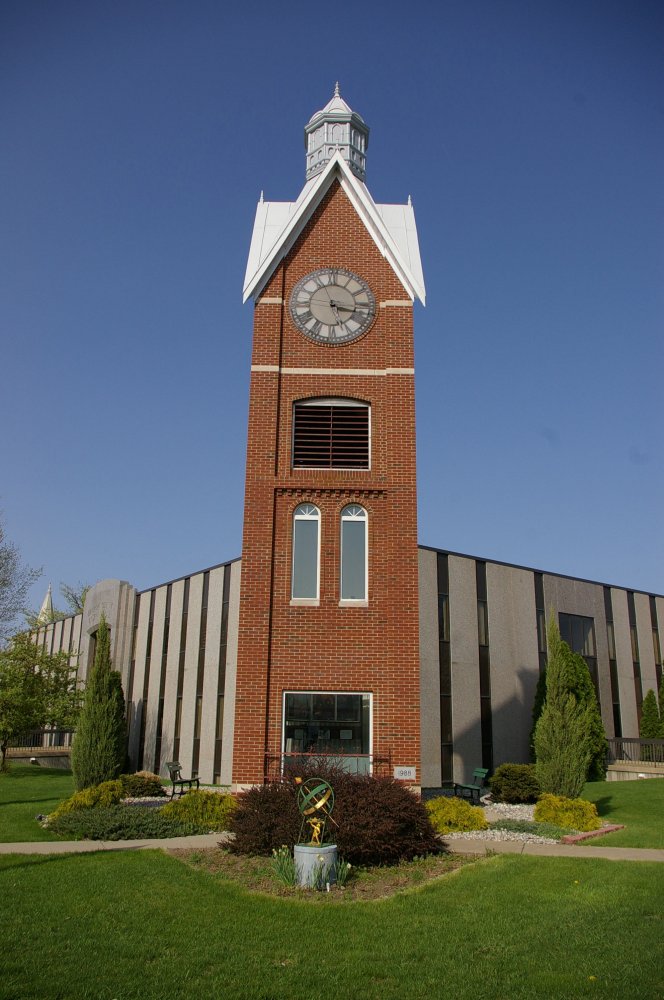 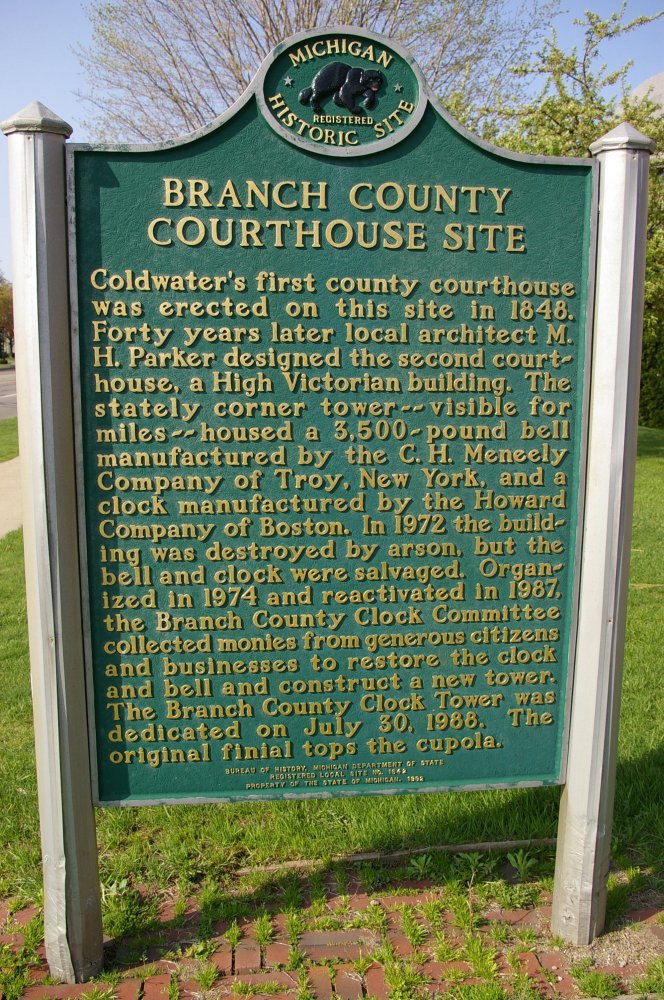 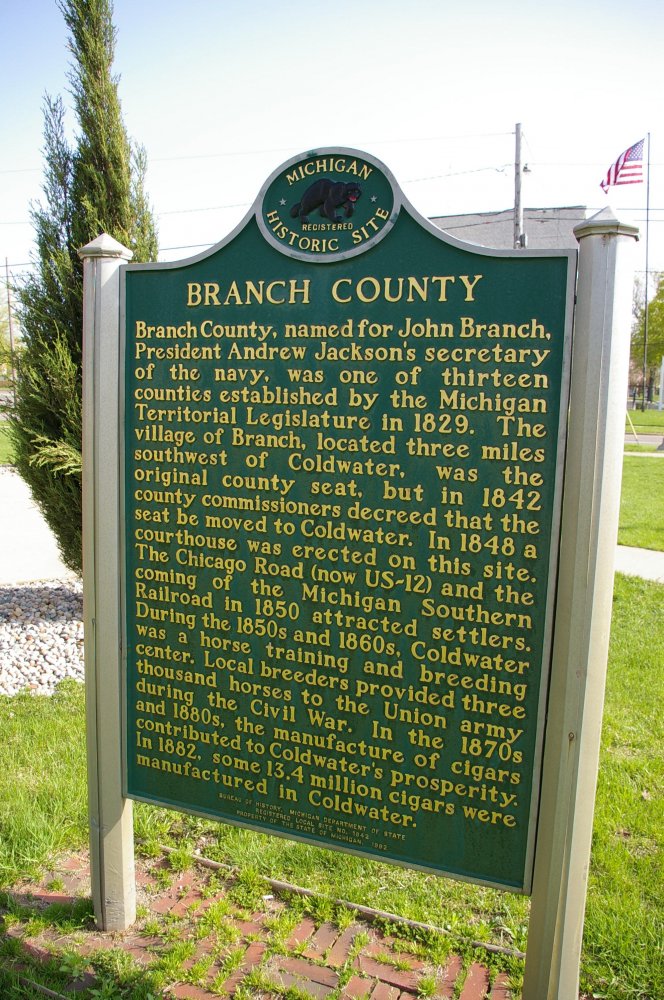 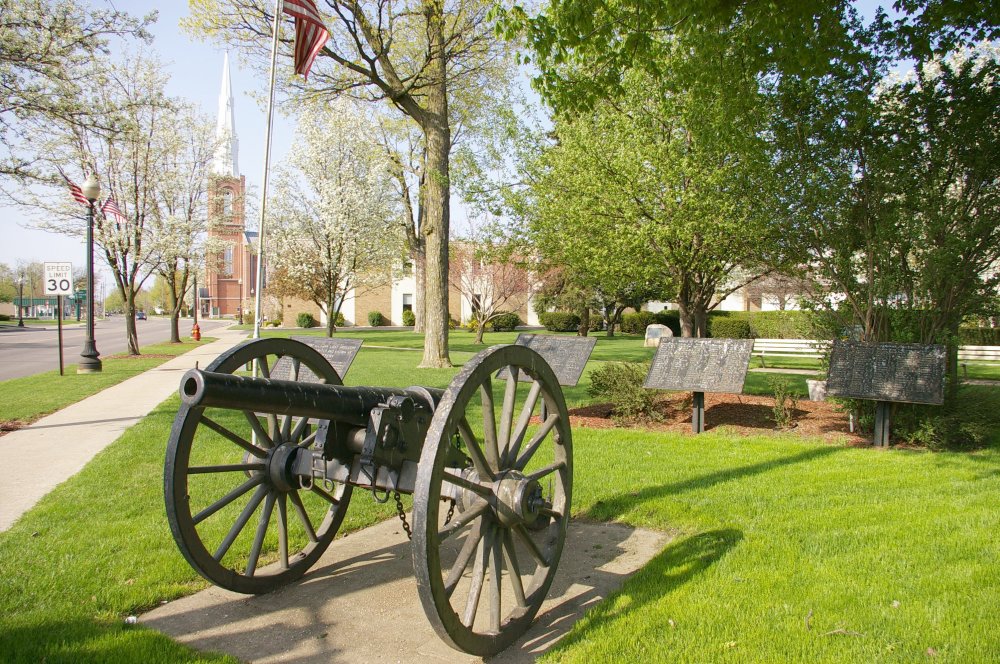 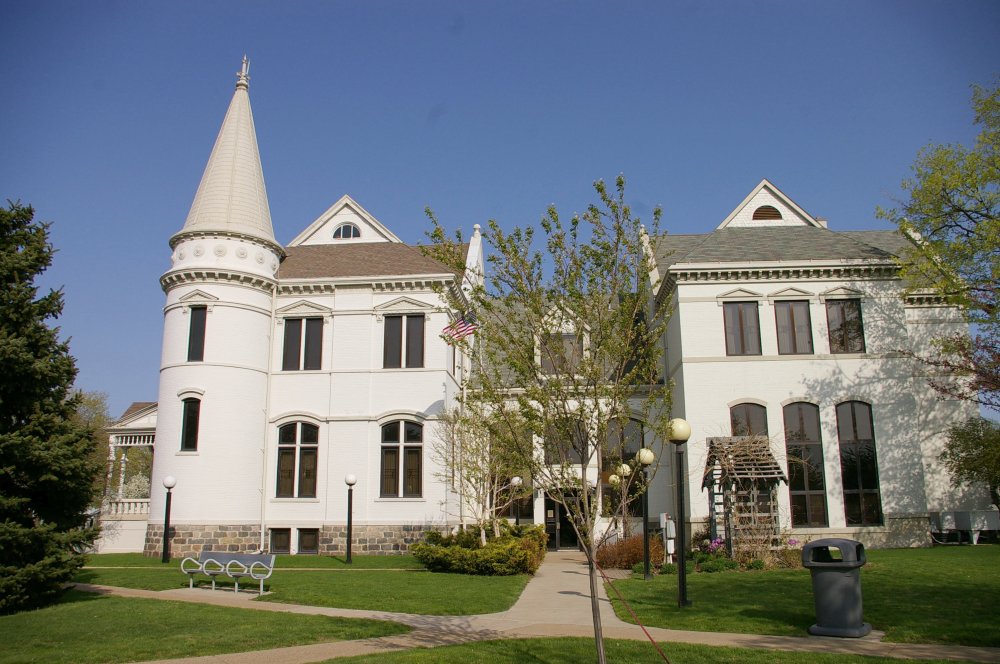 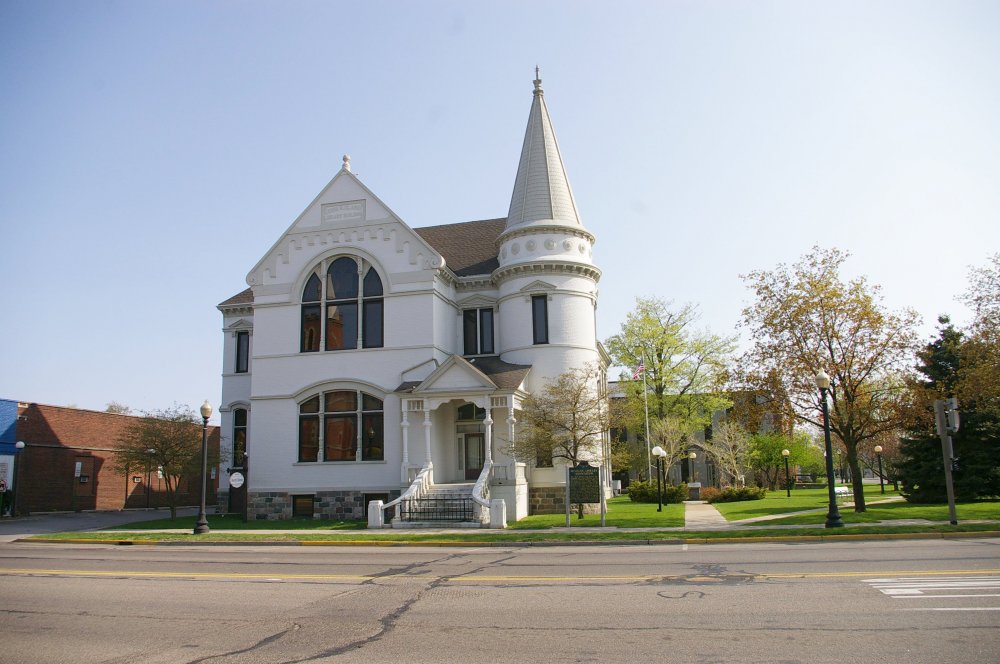 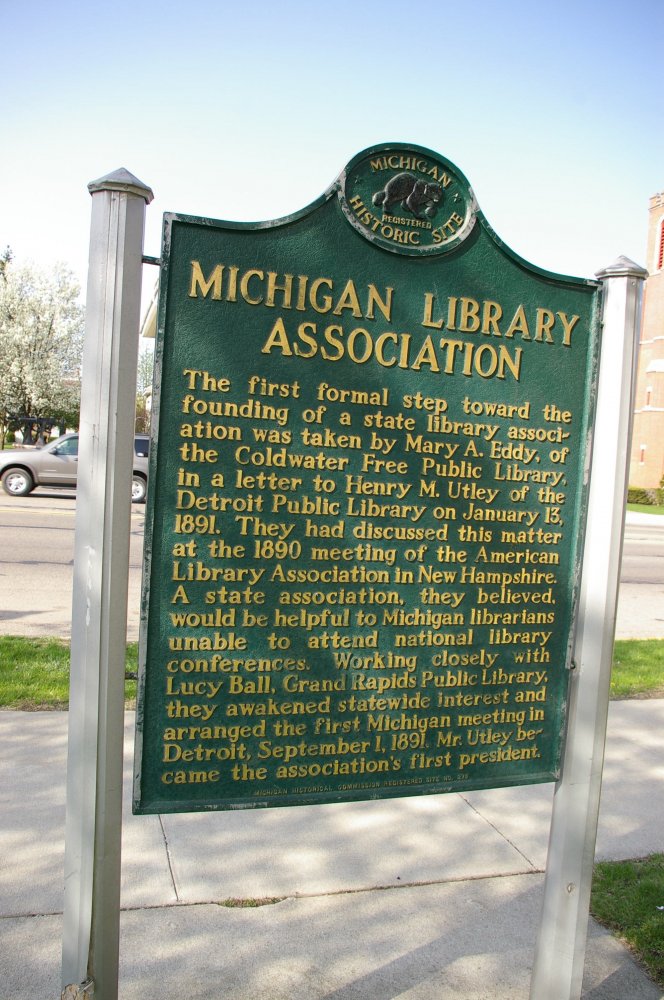 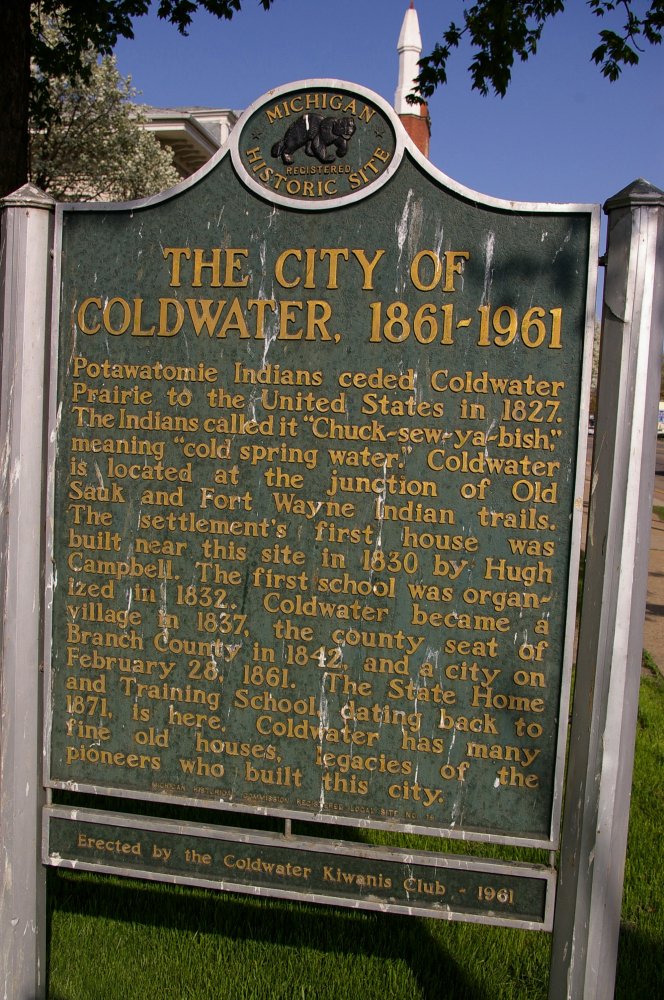