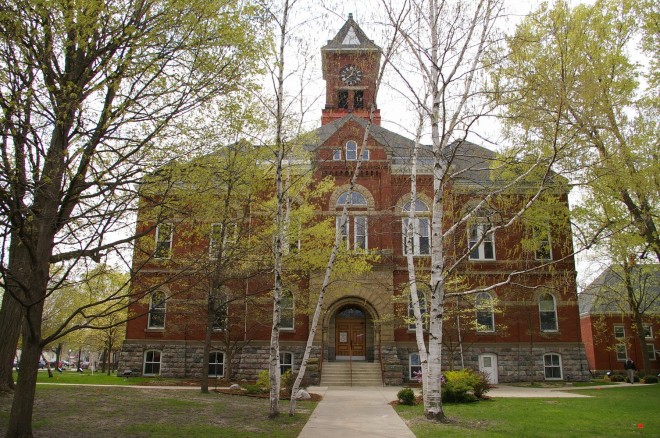 Barry County is named for William T Barry, who was the Postmaster General under President Andrew Jackson.

Note: During the remodeling of the courthouse in 2017, paneling was removed revealing wall writings from workers who built the original building. They scribbled their need for beer and the dislike of Lansing where the contractor was based. 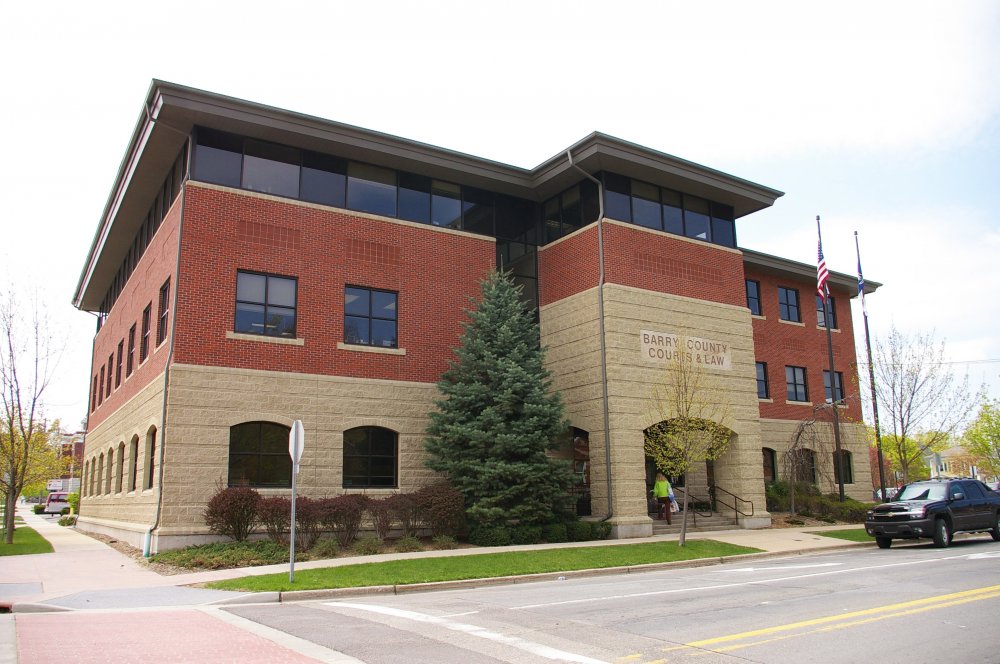 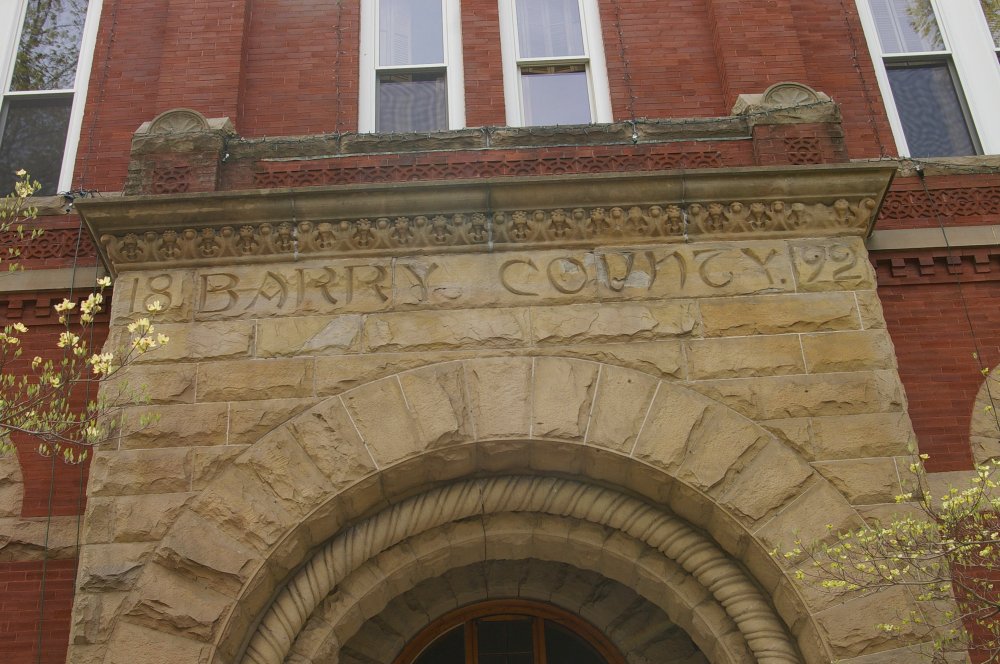 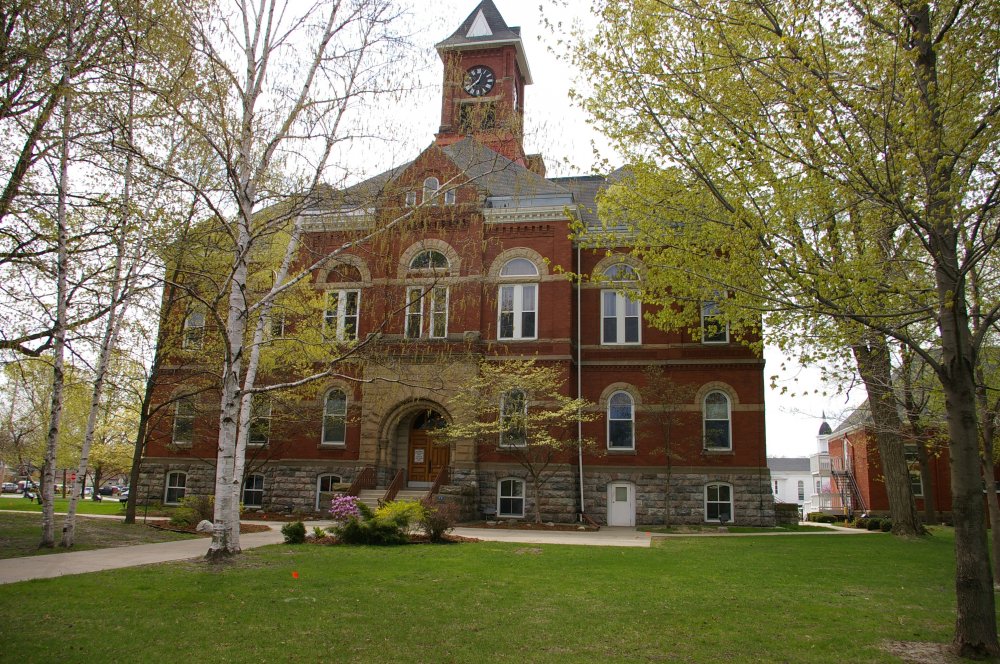 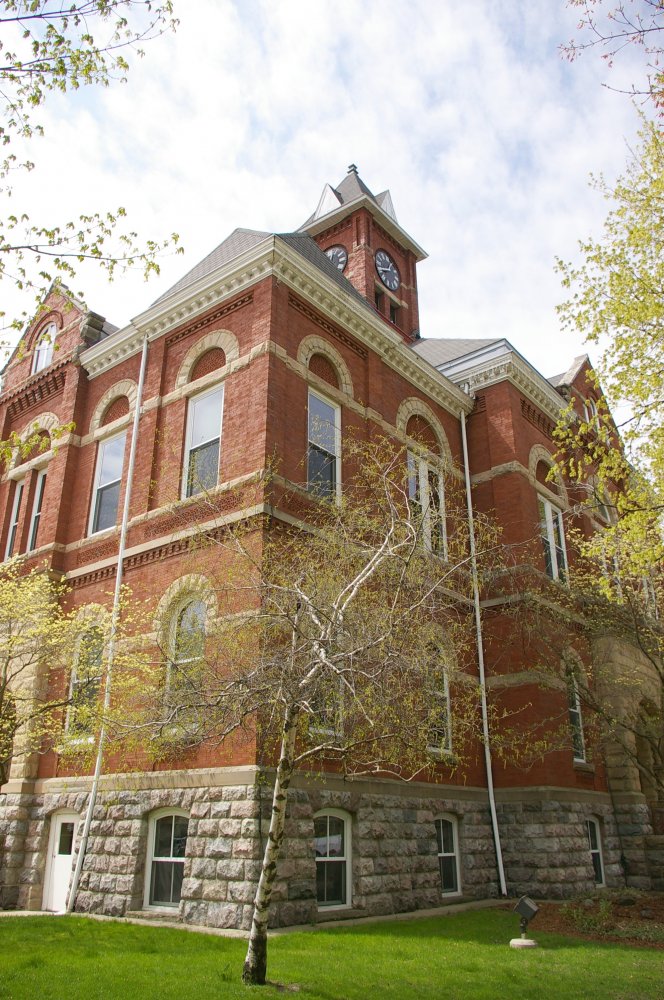 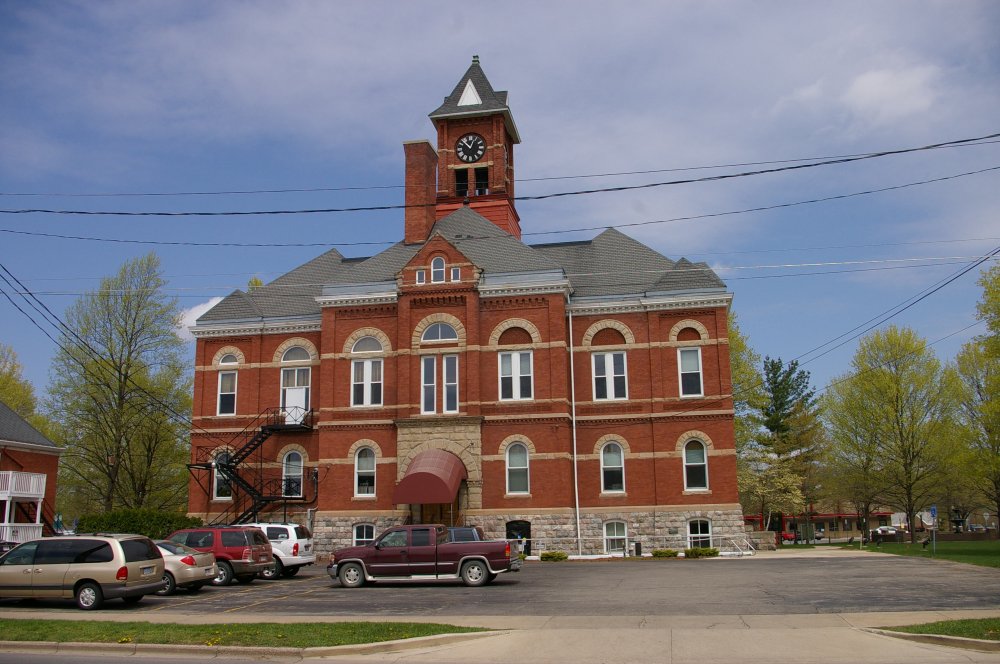 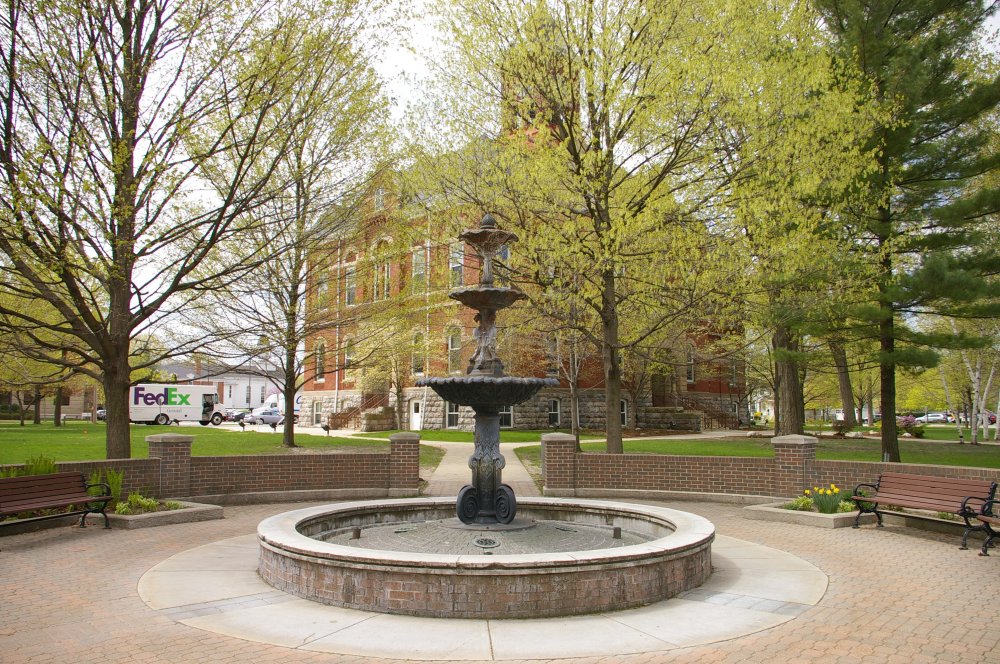 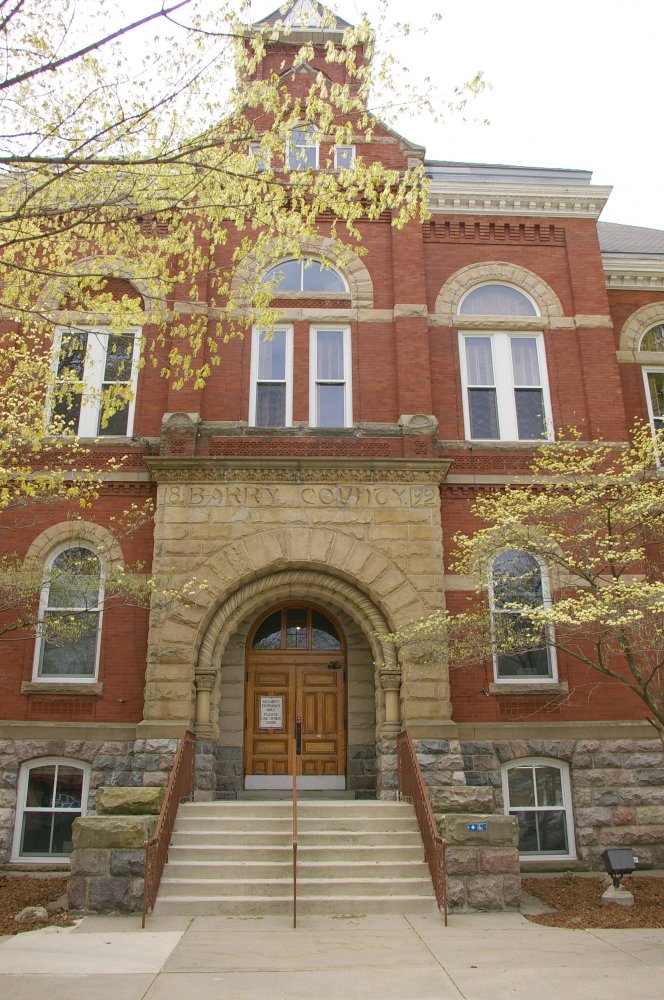 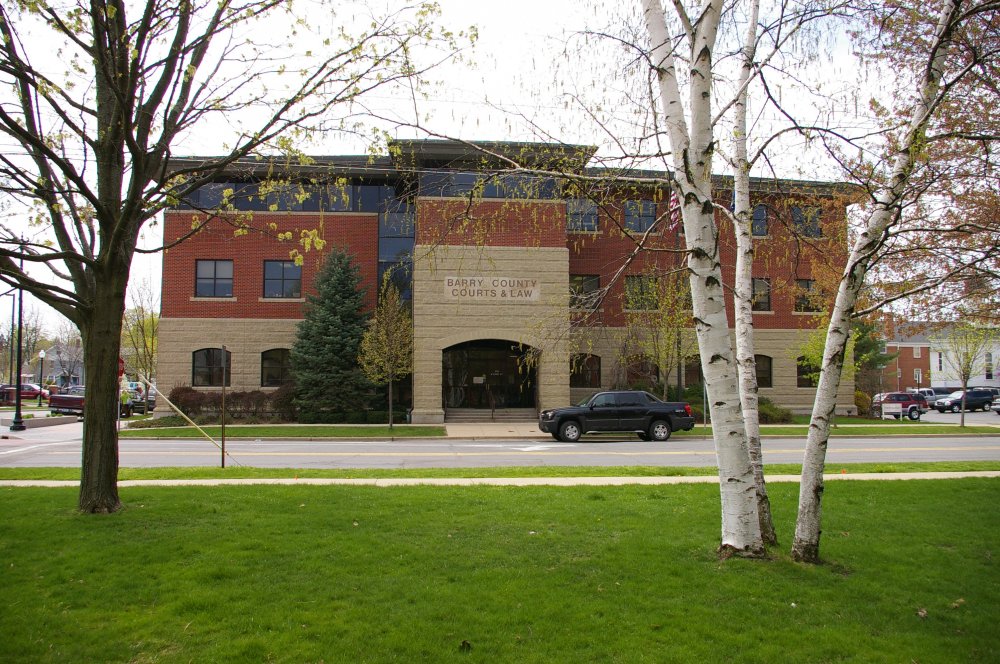 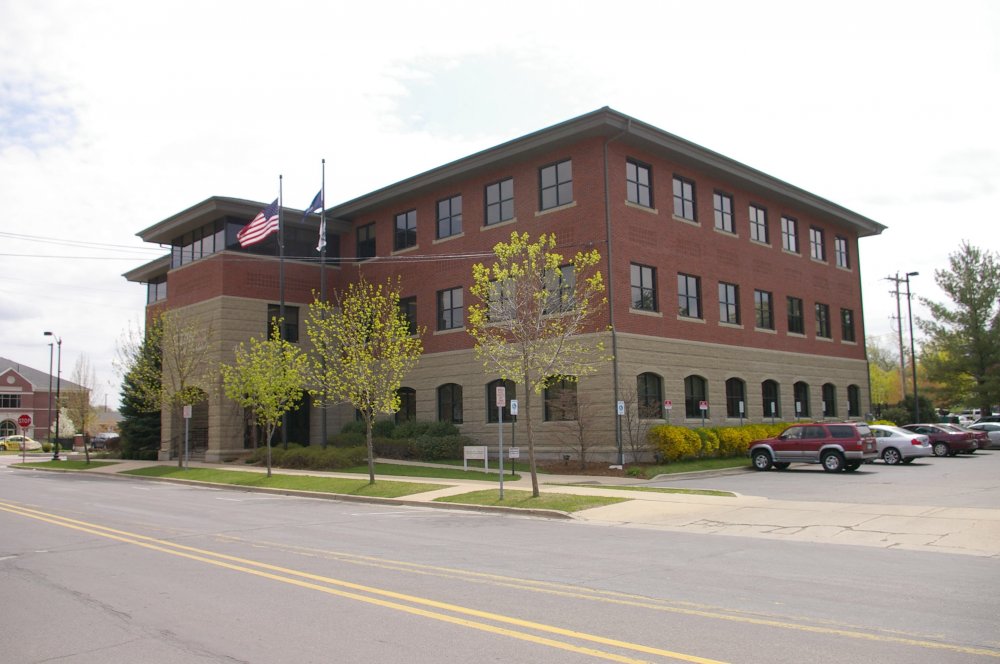 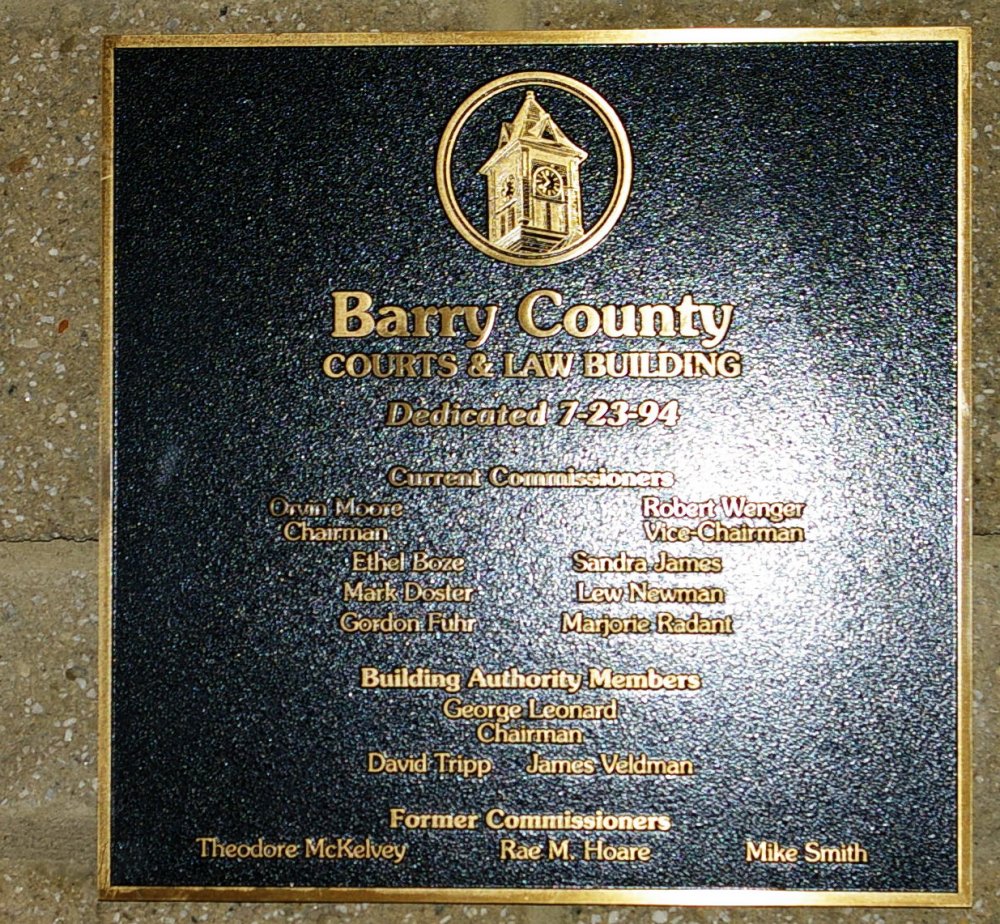