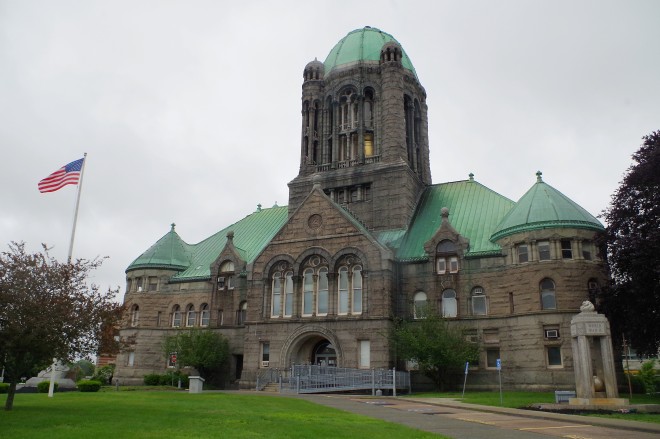 Bristol County is named after the county seat of Bristol which is named for the English port city of Bristol.

Description:  The building faces south and is a three story structure. The building is located on landscaped grounds. The south front has a central entrance with large arch on the first story and arched windows on the second story.  The projecting section rises to a peak above the roof line. The corners of the building have round towers with conical green colored roofs. A large square tower rises from the center with a green colored copper dome at the top. The green colored roof is hipped. The architect, Albion Marble designed the Registry Building which is along the south side. 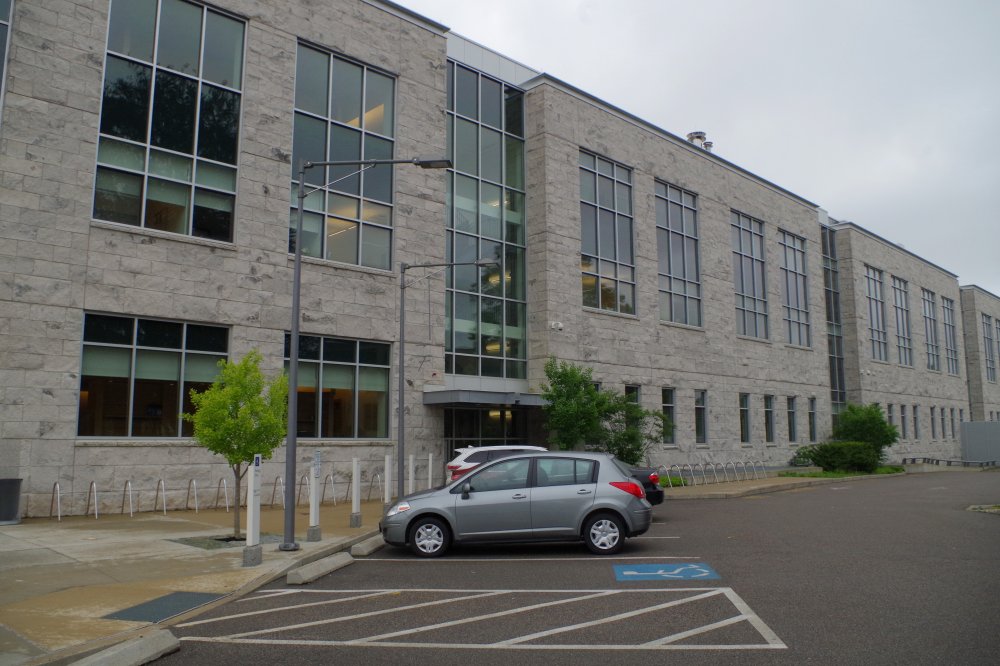 Description:  The building faces south and is a two story concrete, stone and glass structure. The rectangular shaped building is located on the north side of the courthouse. On the south front is a four story glass paneled tower witjh the main entrance on the first story. Along the east side the first story is recessed with concrete pillars.  The large windows are vertical and the roof line is flat. 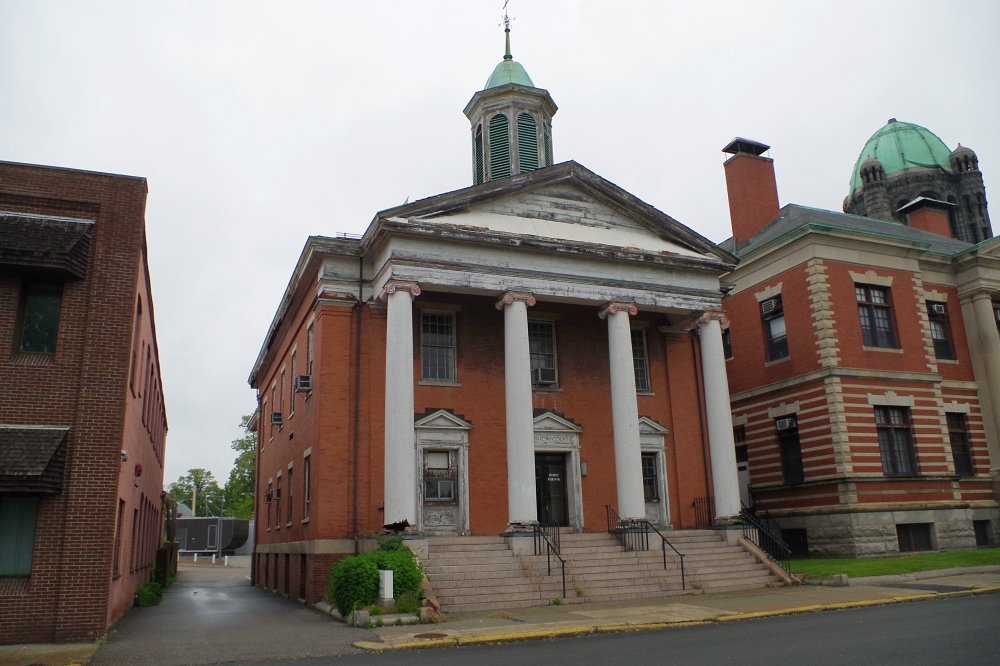 Description:  The building faces southwest and is a two story red colored brick and wood structure. The building is located on the west side of the courthouse. The southwest front of the building has a large portico with four white colored columns rising to a pediment at the roof line. The recessed entrance is framed with small pediment above.  On the center of the roof is a narrow octagonal wood cupola with green colored copper dome.

Note:  The courthouse was originally constructed at the site of the current courthouse and was moved in the 1890’s to the present location. The building has been plagued by water leakage and other structural problems and presently stands vacant. 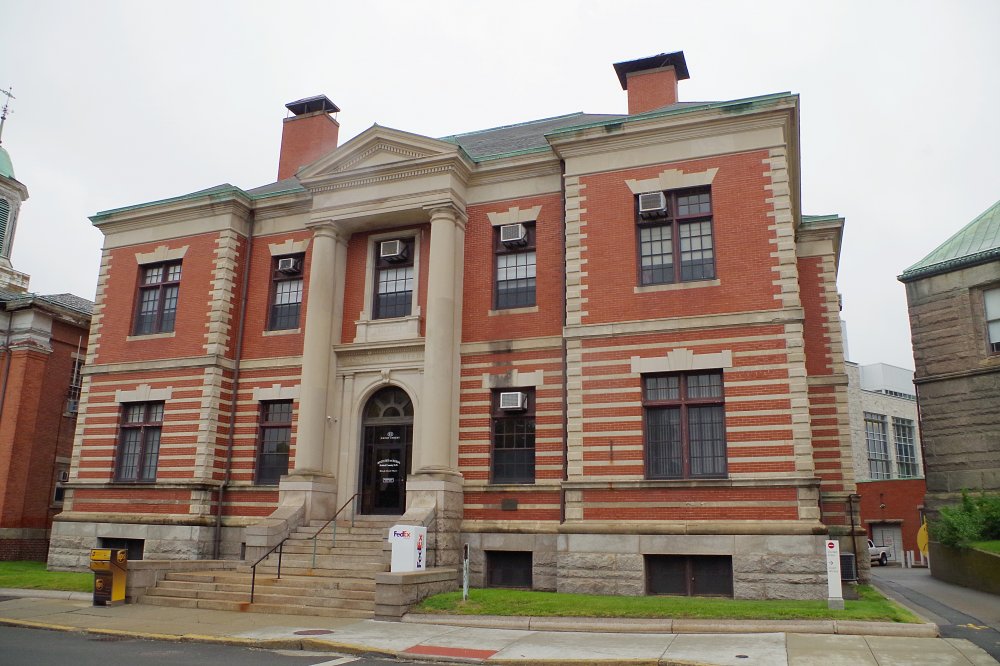 Description:  The building faces southwest and is a two story red colored brick and limestone structure. The building is located on the west side of the courthouse. The southwest front has a central arched entrance on the first story which is flanked by two high columns rising to a pediment at the roof line. Narrow bands run horizontally across the first story and stone trim decorates the corners. The roof is hipped. 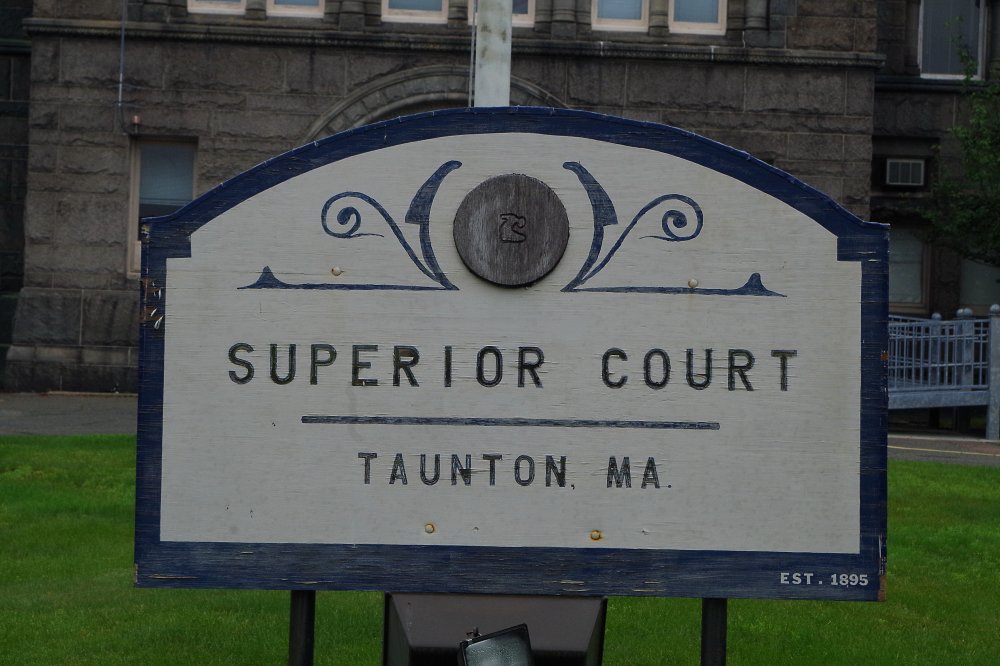 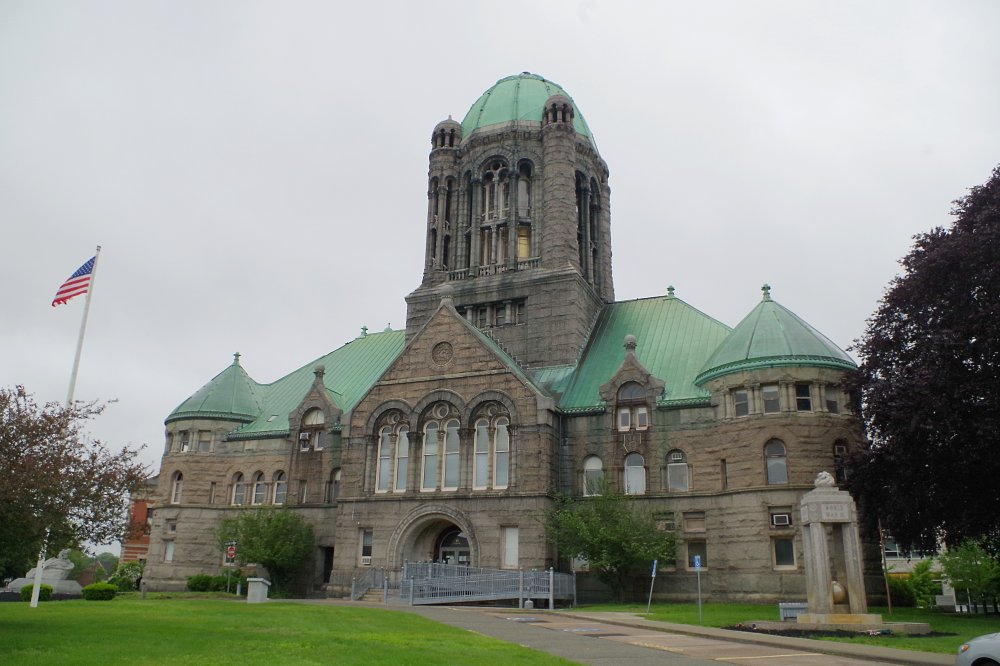 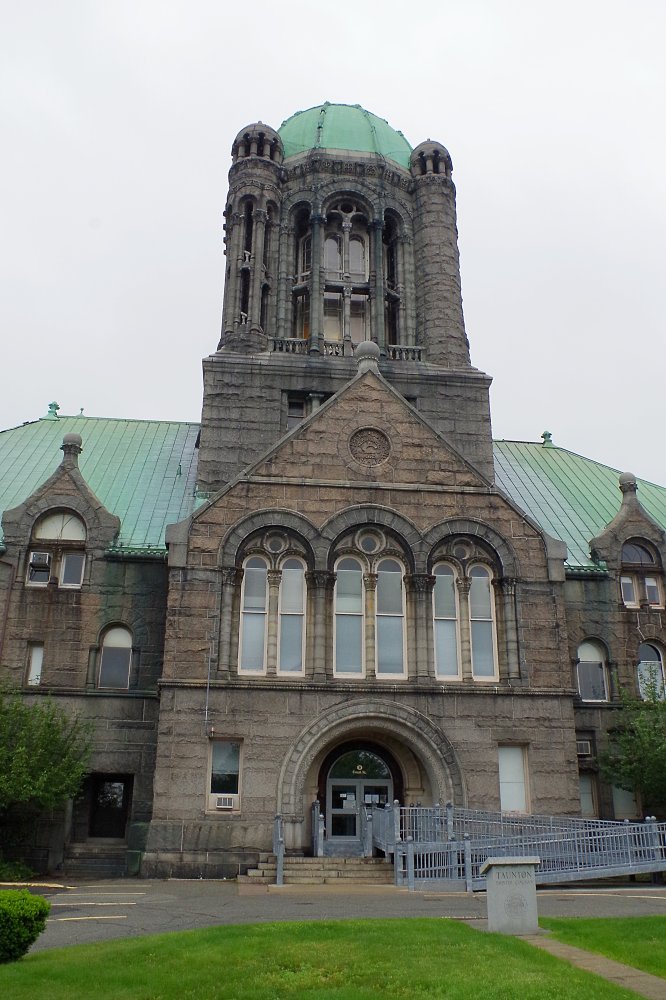 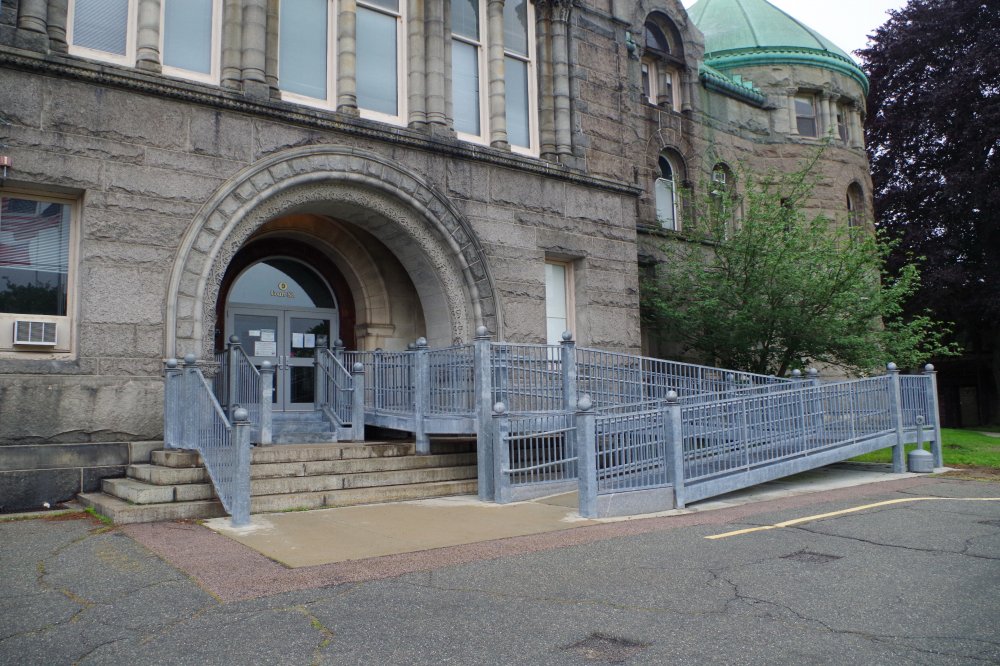 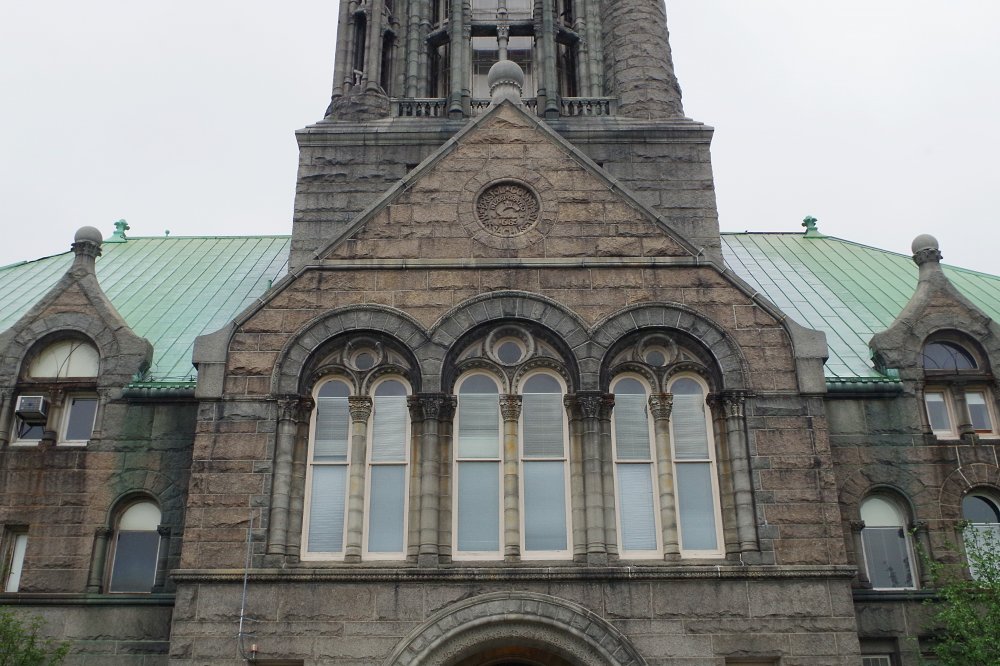 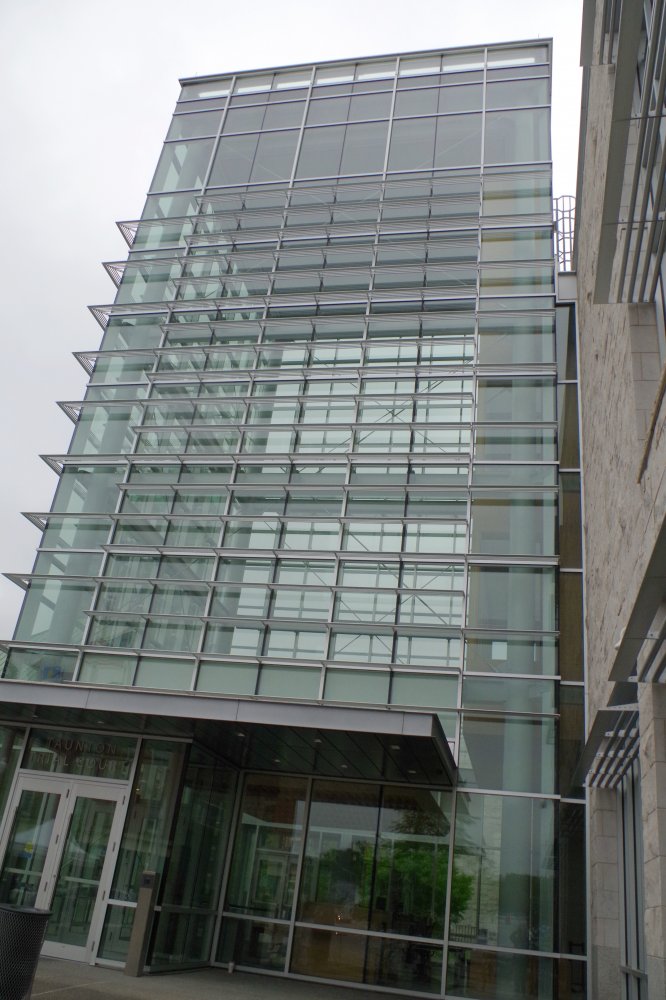