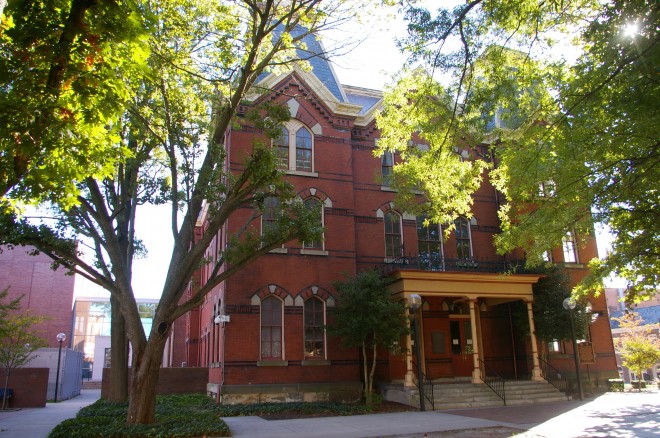 Wicomino County is named for the Wicomino River, which was named in Lenape as “wicko mekee” which means “a place where houses are built” in reference to a settlement.

Description:  The building faces west and is a three story red colored brick and stone structure. The front has a central entrance with a one story porch supported by three thin columns and with a balcony on the second story. On the northwest and southwest corners are large square towers rising to steep roofs above the roof line. The roof is mansard. The building was remodeled in 1936 and an addition constructed on the east side. The architect was W Twilley, John A Malone and Ralph W Williams and the contractor was Seymour Ruff & Sons. The new courthouse is connected at the northeast corner. 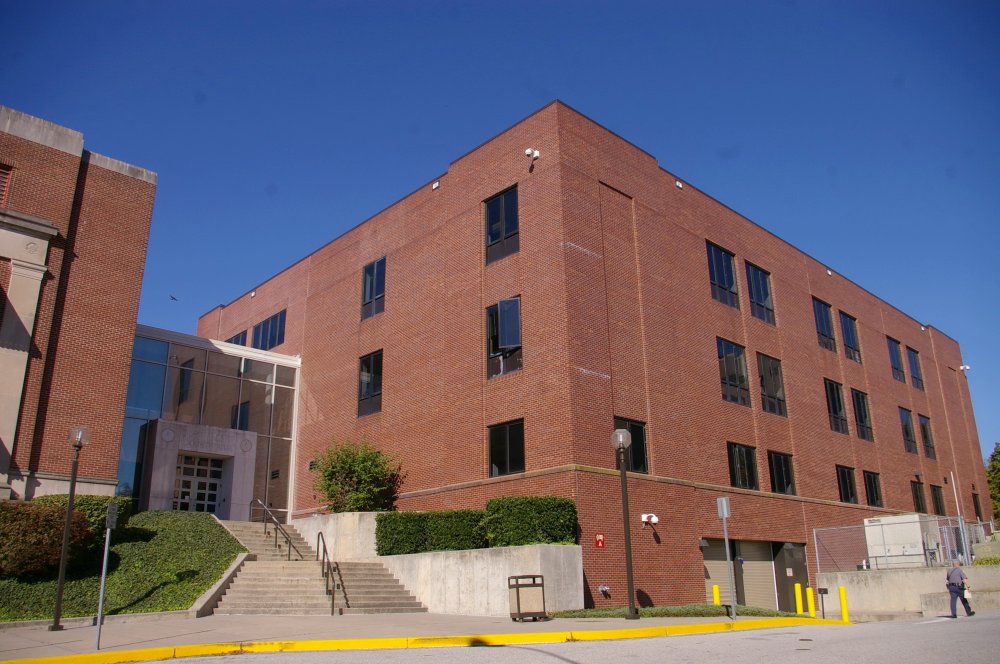 Description:  The building faces east and is a four story red colored brick and concrete structure. The building is connected on the south side to the old courthouse by a glass atrium with stone framed entrances on the east and west sides. The building is rectangular and runs along the east side of the Wicomico County Government Office Building. The roof line is flat. 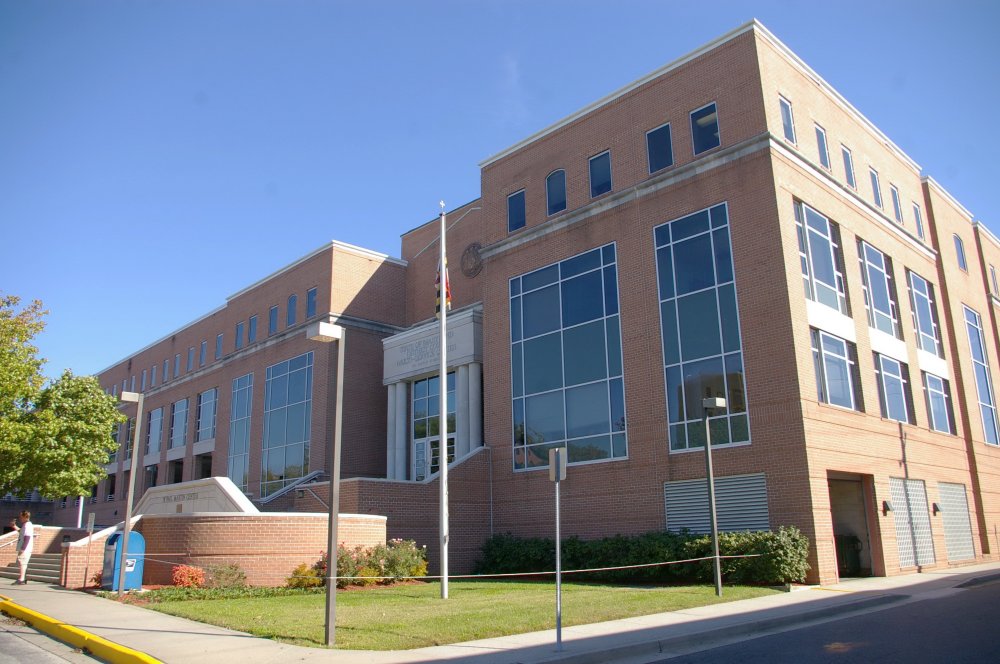 Description:  The building faces west and is a three story pink-red colored brick and concrete structure. The west entrance is recessed with four columns framing the glass doorway. The building has large windows and the third story windows are small. The roof line is flat. The building is names as the Major W Paul Martin District Court / Multi-Service Center. Description:  The building faces west and is a three story brown colored brick and concrete structure. There is a plaza on the southwest side with the entrance at the junction on the east and north wings. The windows are large and the roof line is flat. The building is named as the Wicomico County Government Office Building. 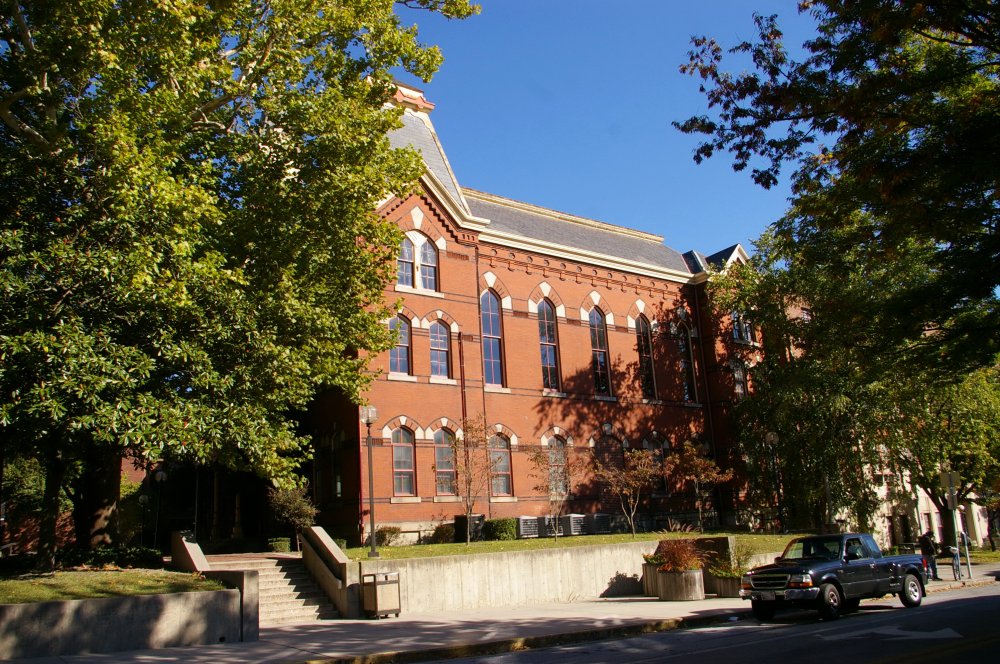 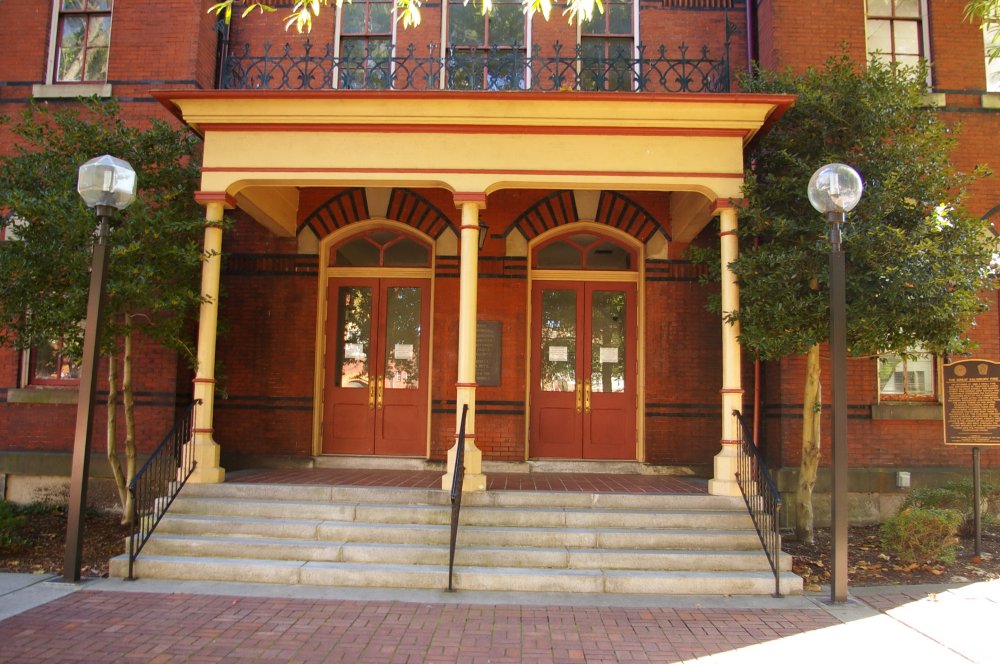 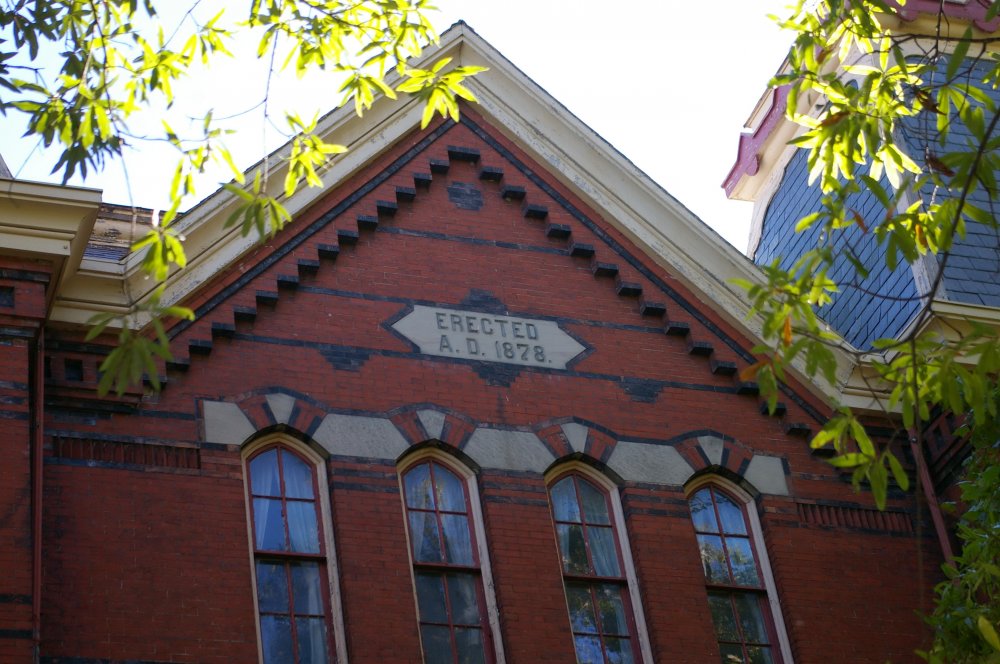