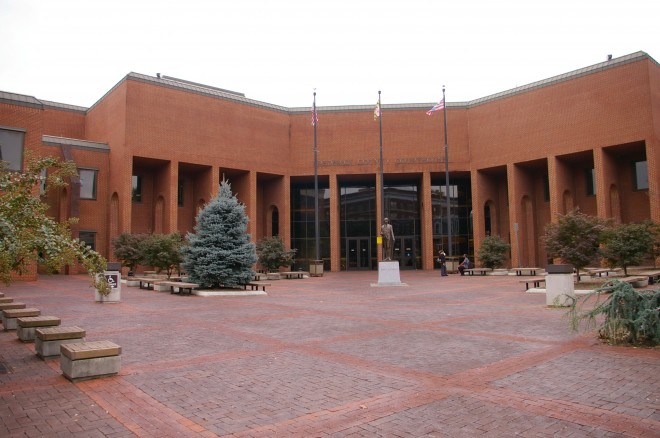 Frederick County is named for Frederick Calvert, who was the 6th Baron Baltimore and the final proprietor of Maryland.

Description:  The building faces northeast and is a four story red-brown colored brick and concrete structure. There is a large plaza at the third story with an arcade along the southwest side forming a semi-circle with recessed glass entrance. On the east side is a high brick clock tower and on the northwest side are brick buildings along Patrick Street. The roof line of the main building is flat. On the southwest side the building descends two stories. The plaza contains a statue of John Hanson. 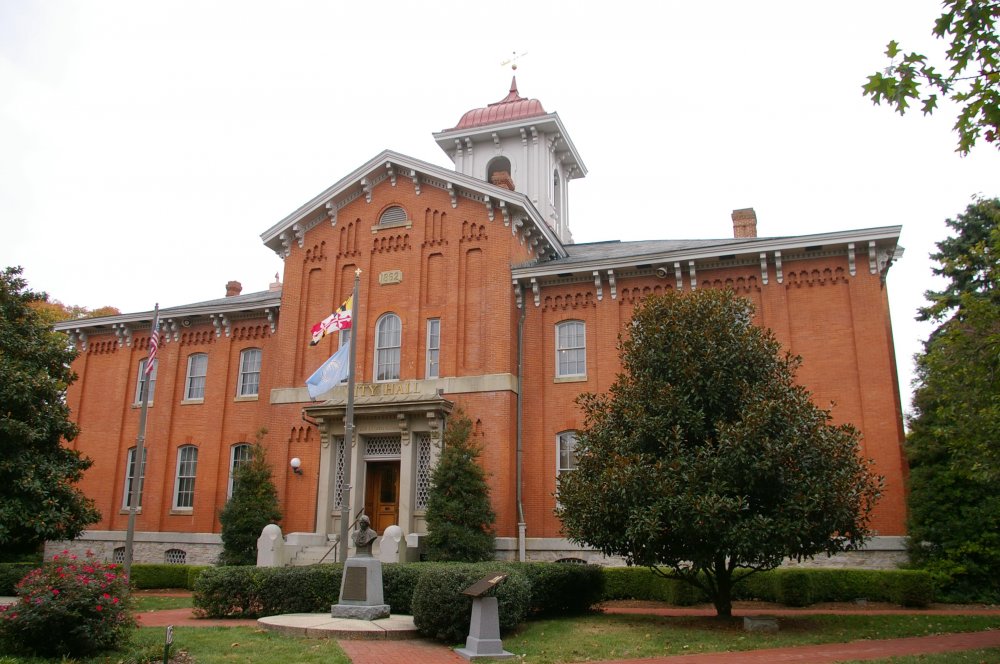 Description:  The building faces east and Built in 1864, the building is a two story red-orange colored brick structure. The building faces east and was completed in 1865. The east front has a stone framed entrance on the first story with overhang above. The center section projects from the main building and rises to a hipped roof. There are vertical brick pilasters and overhanging eaves. On the center of the roof is a large square cupola with red colored roof. Converted in 1956 to the City Hall. The architect was Charles Bowen and the contractor was Lloyd C Culler.

Note:  The first courthouse was built in 1750. The second courthouse was designed and built by Andrew McCleery in 1758, and was destroyed by fire on May 8, 1861. 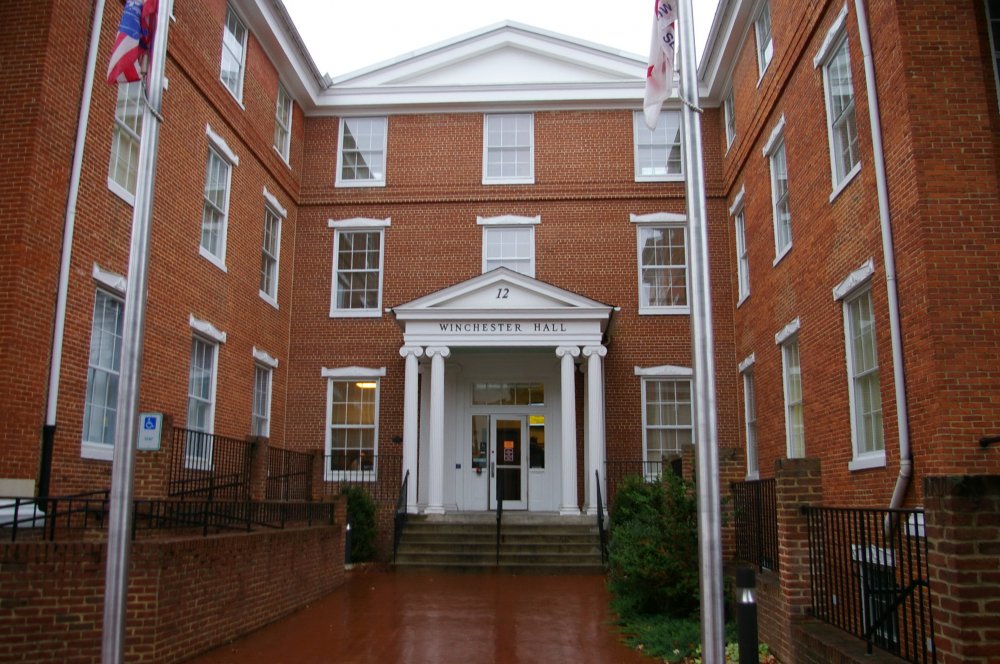 Description:  The building faces north and is a three story red-orange colored brick structure. The building was constructed by educator Hiram Winchester of Connecticut and originally housed the Frederick Female Seminary, Predecessor to Hood College. The building is named as Winchester Hall. The building is “U” shaped with a recessed entrance at the center section and having a one story white colored portico with four narrow columns. The east and west wings have large porticos with six white columns rising to pediments at the roof line. A red colored brick section runs along the south side of the main building. 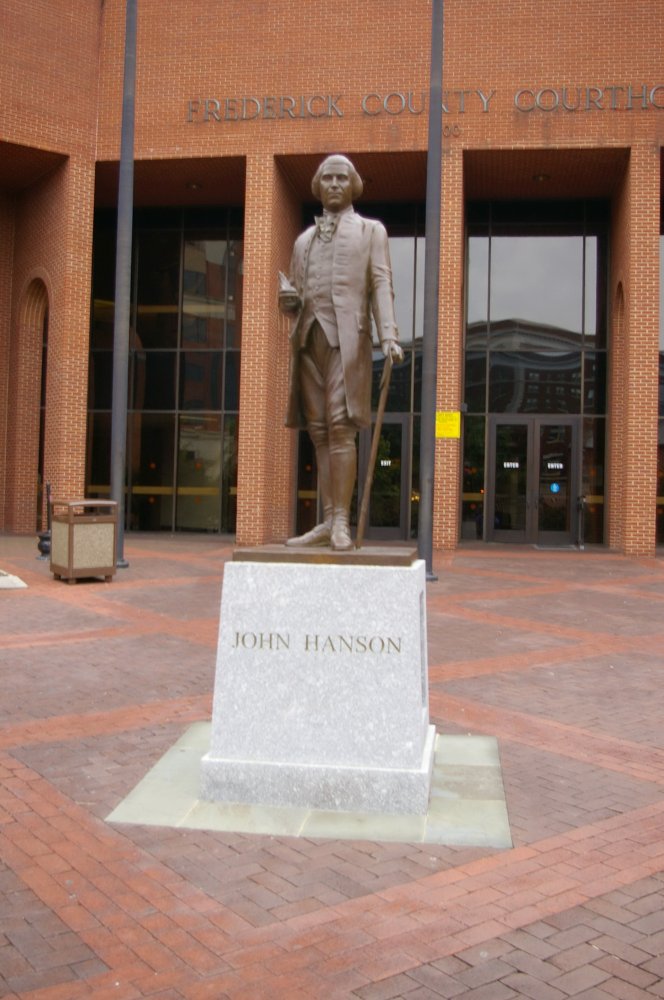 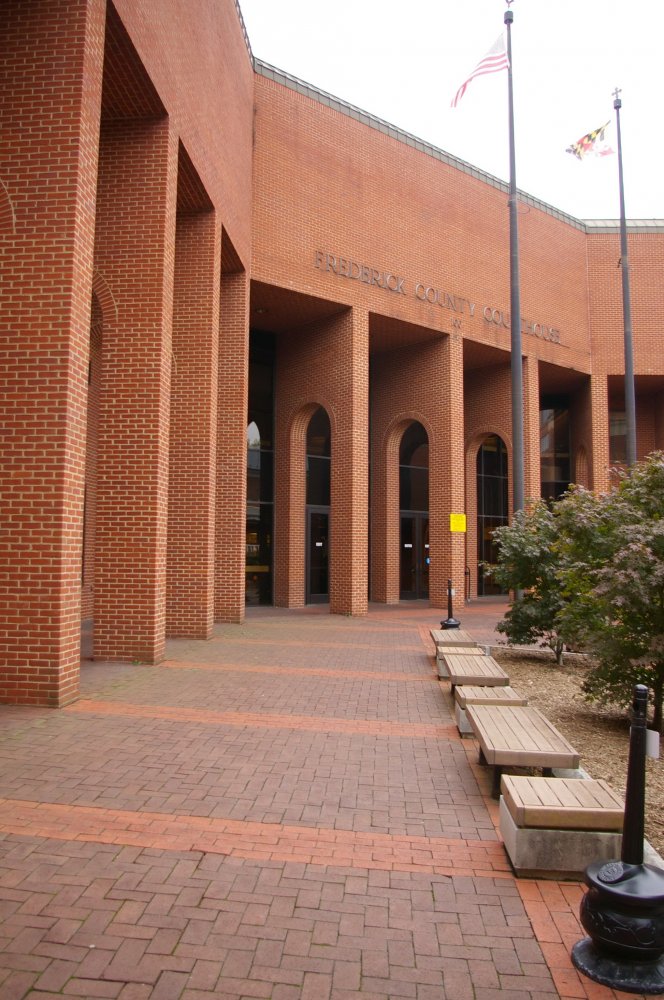 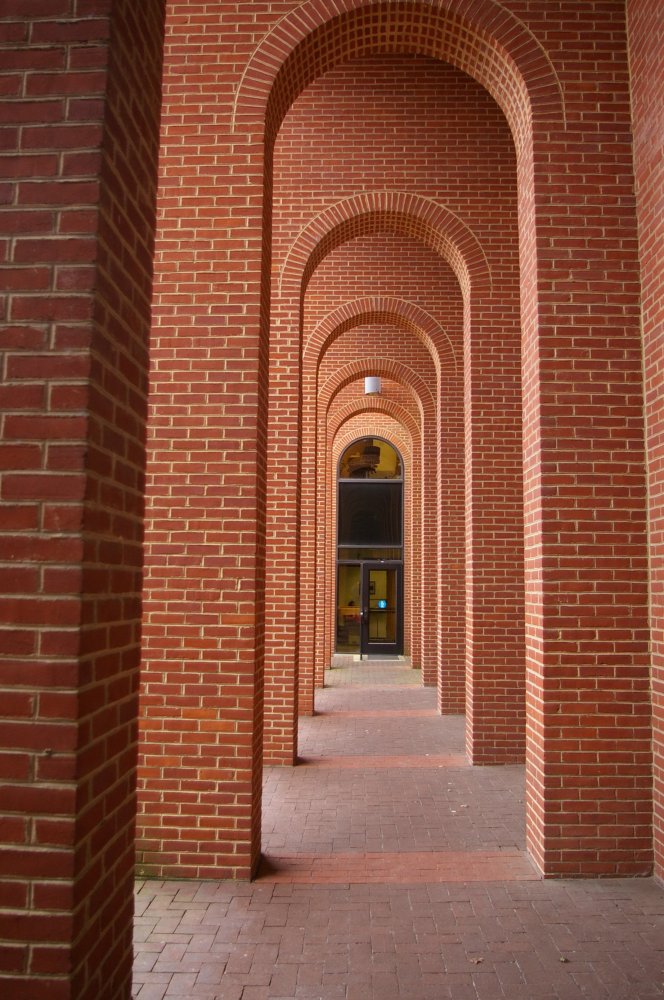 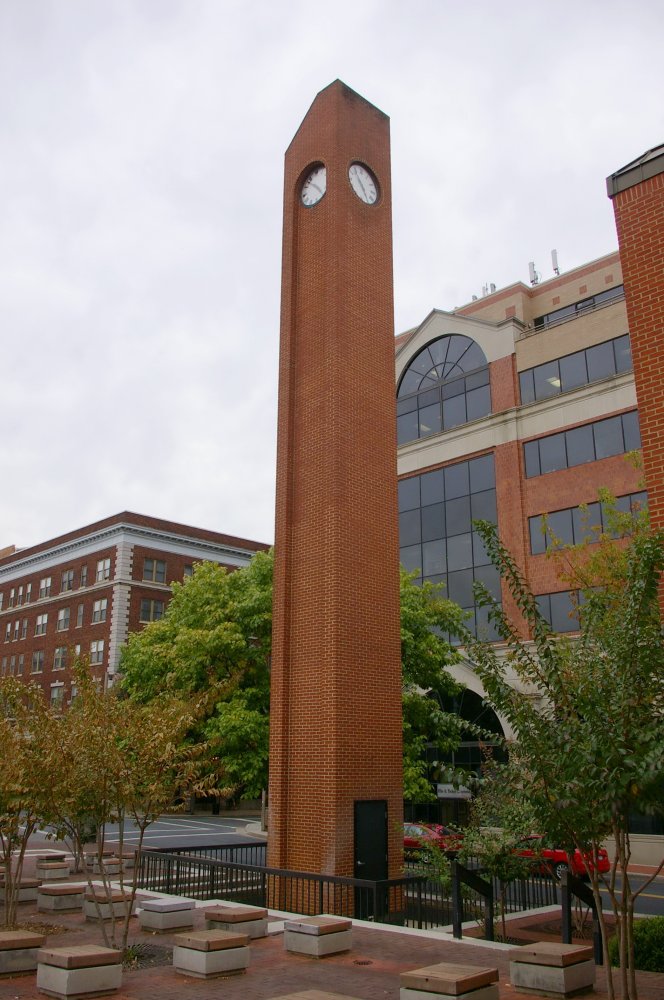 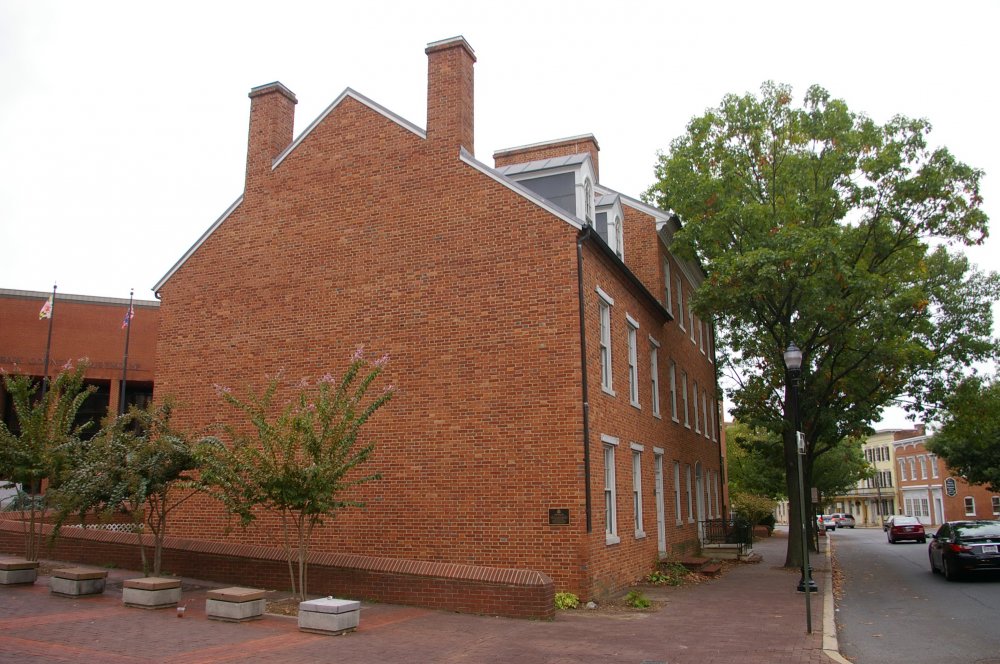 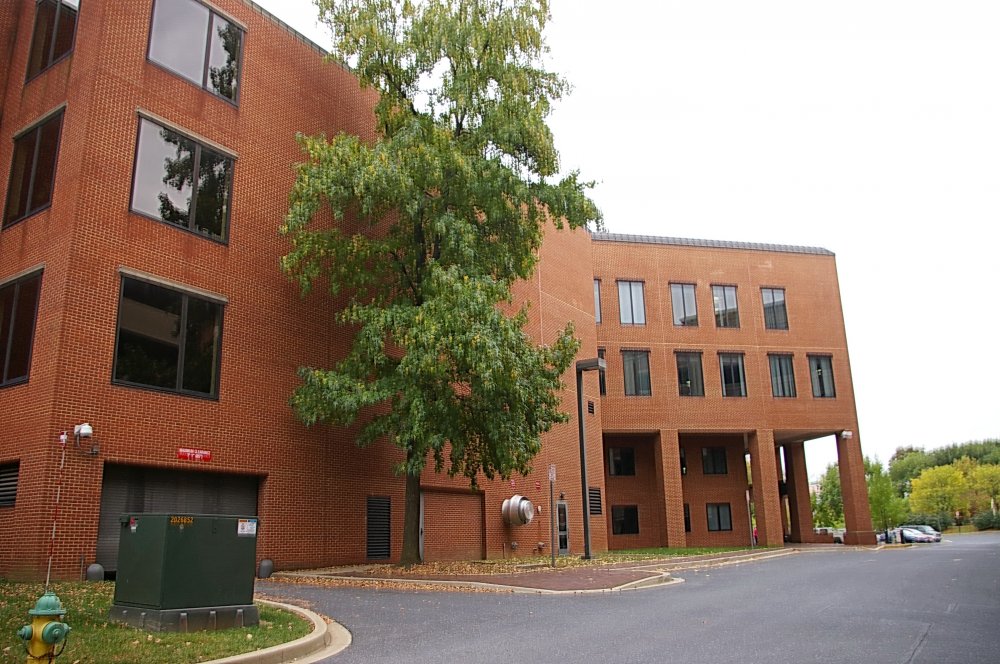 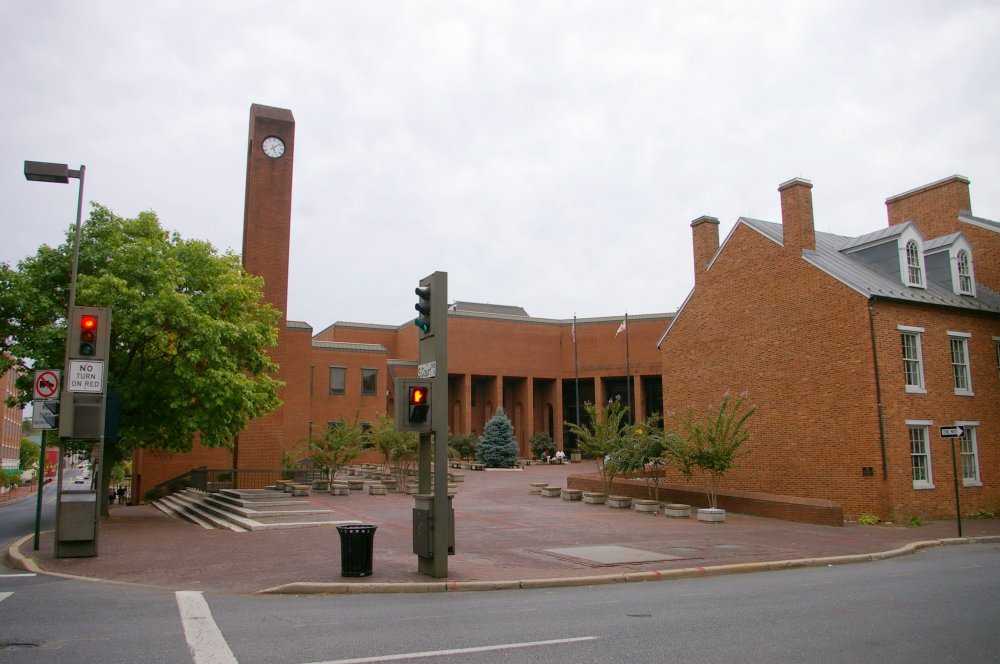 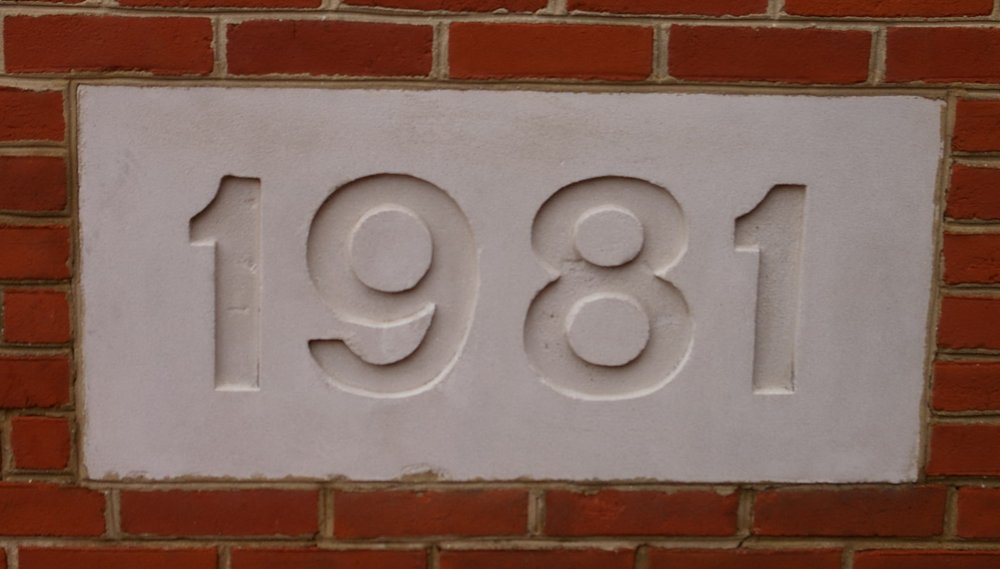 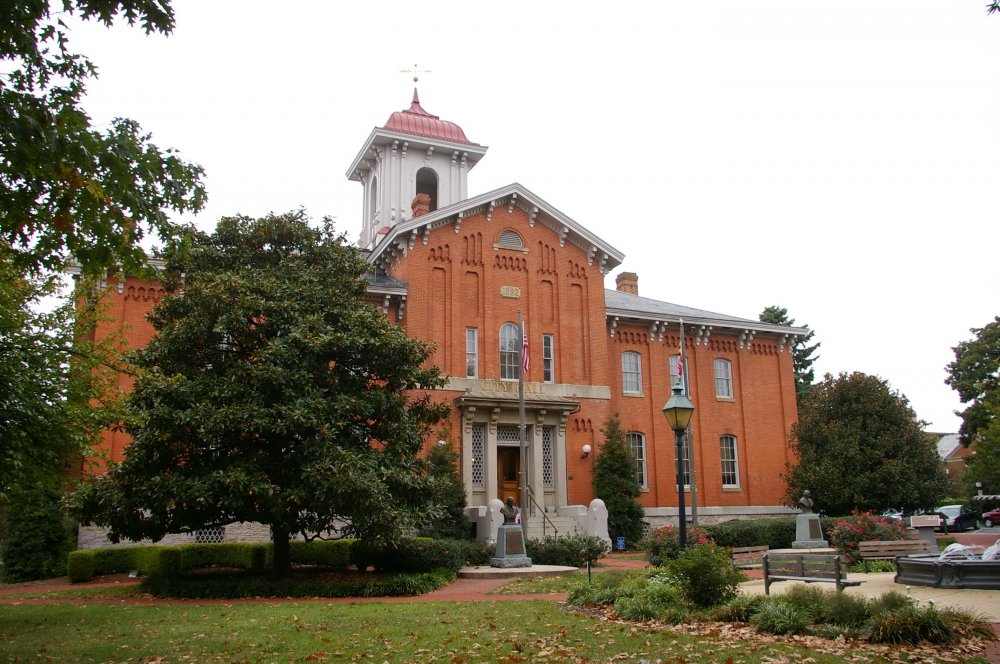 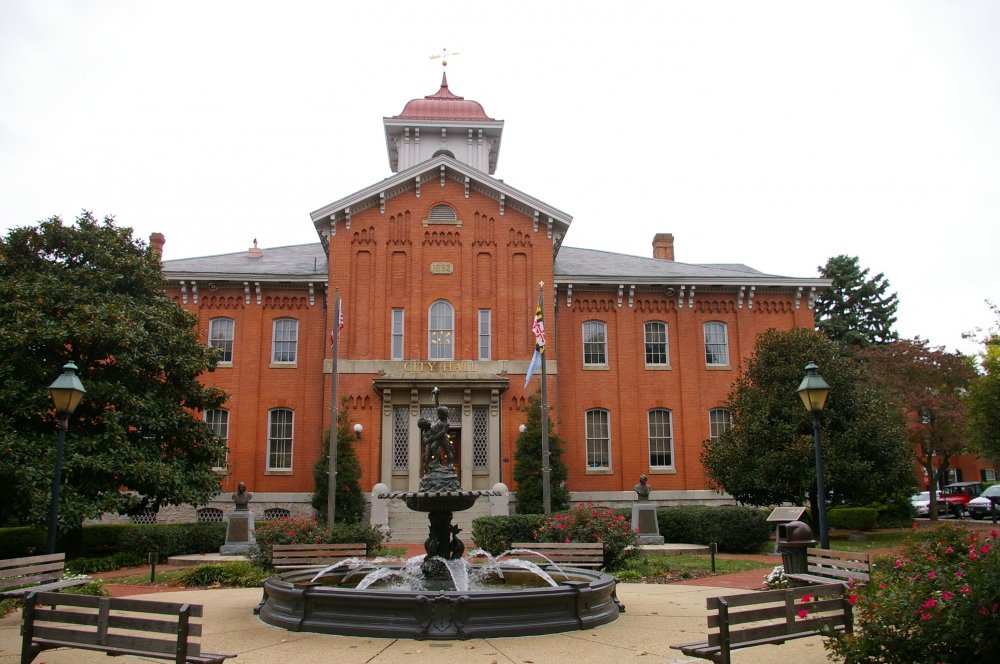 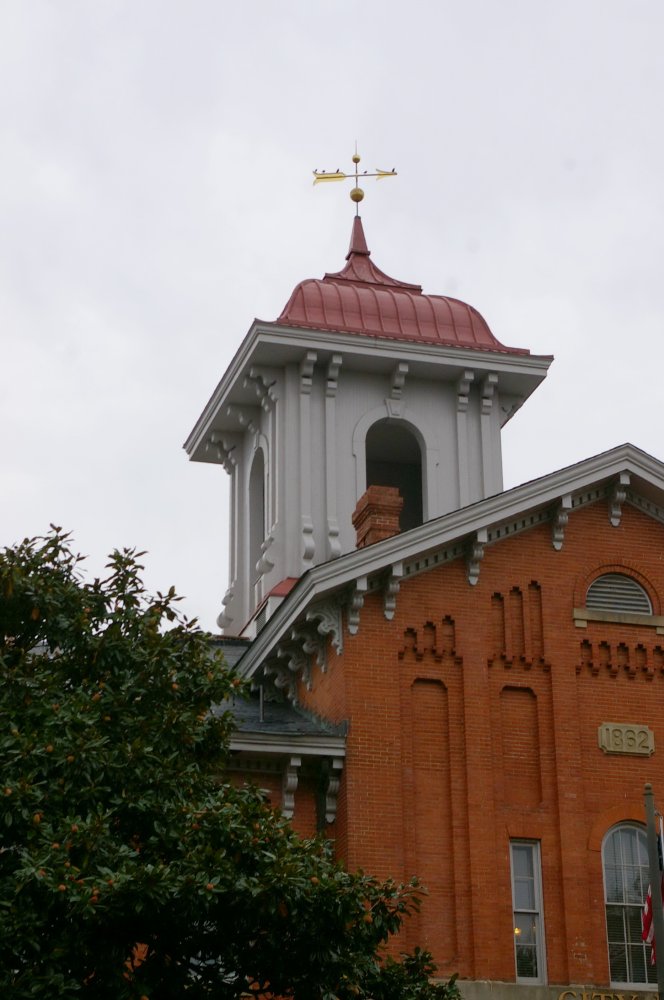 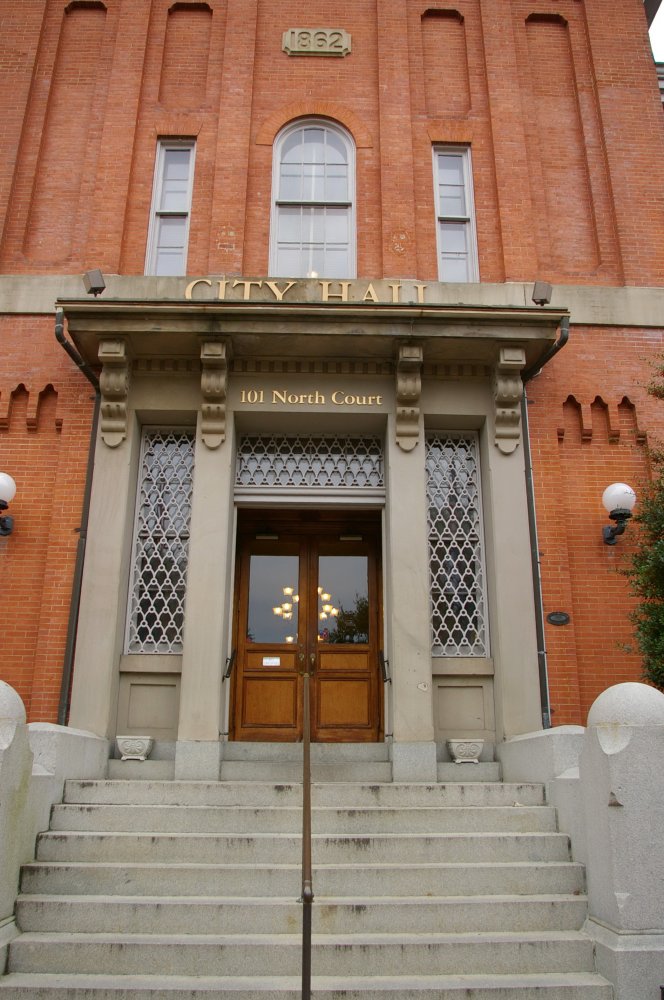 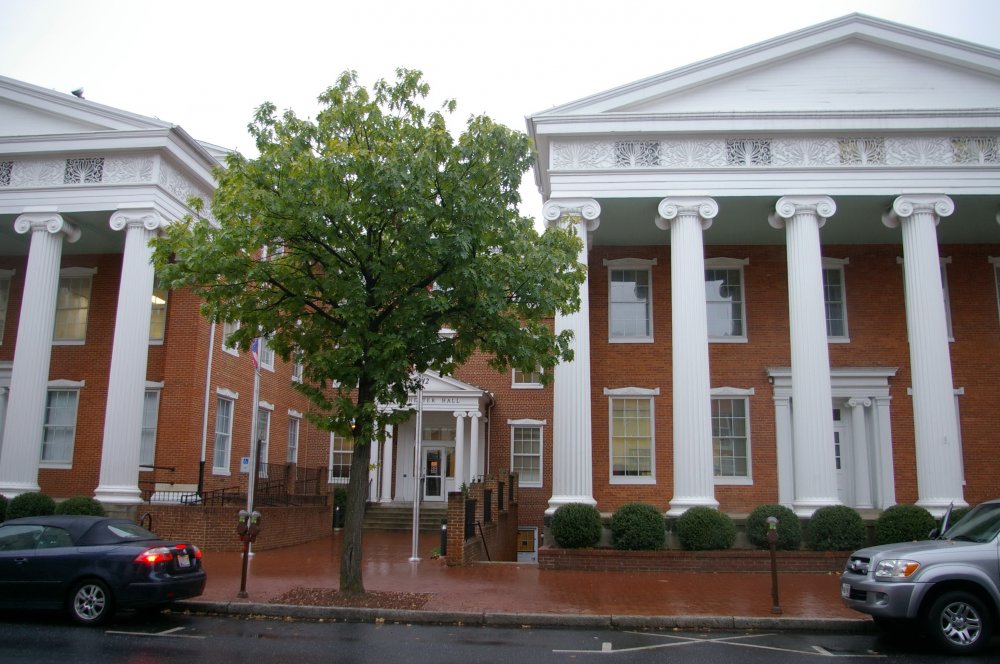