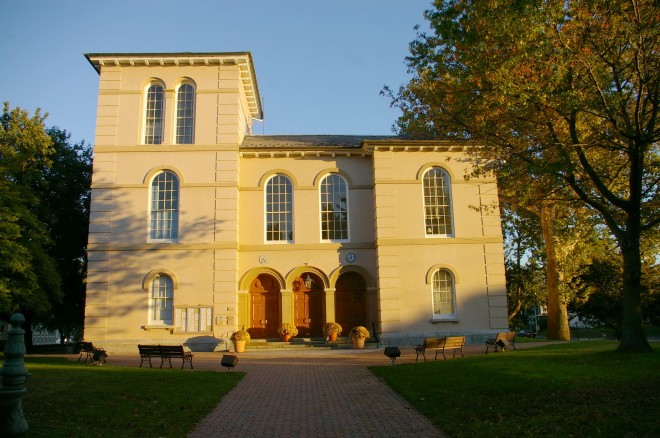 Dorchester County is named for Dorchester in Dorset, England as the Earl of Dorset was a friend of the Calvert family.

Description:  The building faces northwest and is a two story yellow colored painted brick and stone structure. The facade of the courthouse is divided into three nearly equal parts, each being entirely different. The central division contains the entrance to the building and is flanked on the north by a three story tower, and on the west by an identical block, only two stories in height. Three Romanesque arches in the central section of the building contain double doors with semicircular wood panels above bearing a large recessed circle with flanking triangular recesses. Large quoins ornament the corners of the building and towers, and three string courses divide the building vertically while providing continuity horizontally. The addition constructed in 1931 is Georgian Revival. Supporting the large brick structure is a granite foundation of enormous slabs. The jail at the southeast is designed in the Queen Anne style.  An addition was constructed in 1883. The architect was Charles L Carson and the contractor was Richard Upjohn. An addition was constructed in 1931. The architect was William A Stone Jr. and the contractor was Charles E Brohawn & Brothers. The building was renovated in 1995. The architect was Todd & Associates, Inc. and the contractor was Harper & Sons, Inc.

Note:  The original portion of the present courthouse was completed and occupied in 1853 at a cost of $18,162.31. The courthouse is the only one designed by the respected Maryland architect, Richard Upjohn. 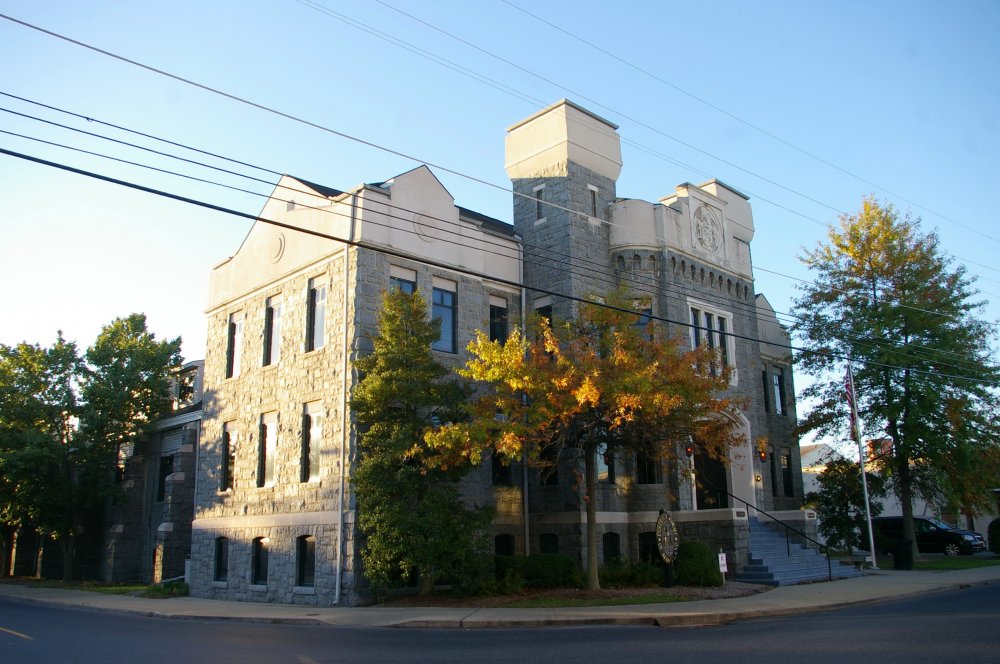 Description:  The building faces northwest and is a two story course stone and concrete structure. The building was the former National Guard Armory. The northwest front has a projecting center section with arch on the first story with recessed entrance. Above the entrance are three vertical windows on the second story and at the roof line is a stone crest and battlement. On either side of the center section are square tower which rise to battlements above the roof line. The roof is hipped. 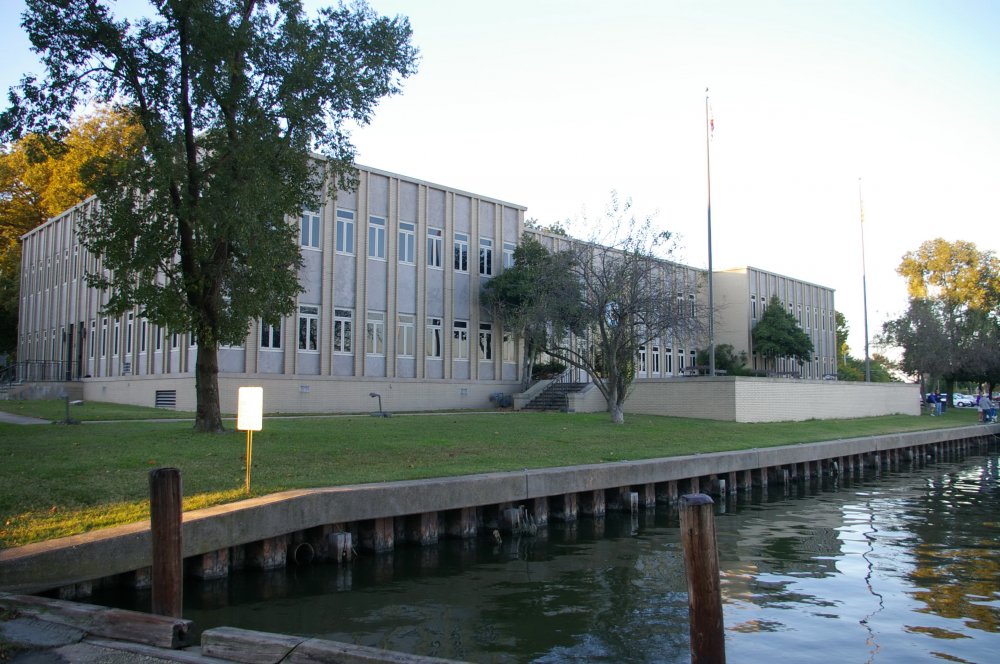 Description:  The building faces east and is a two story concrete and glass structure. The building overlooks the harbor and is a “U” shape with recessed center on the east front. There is a central entranc4 on the first story. The roof line is flat. 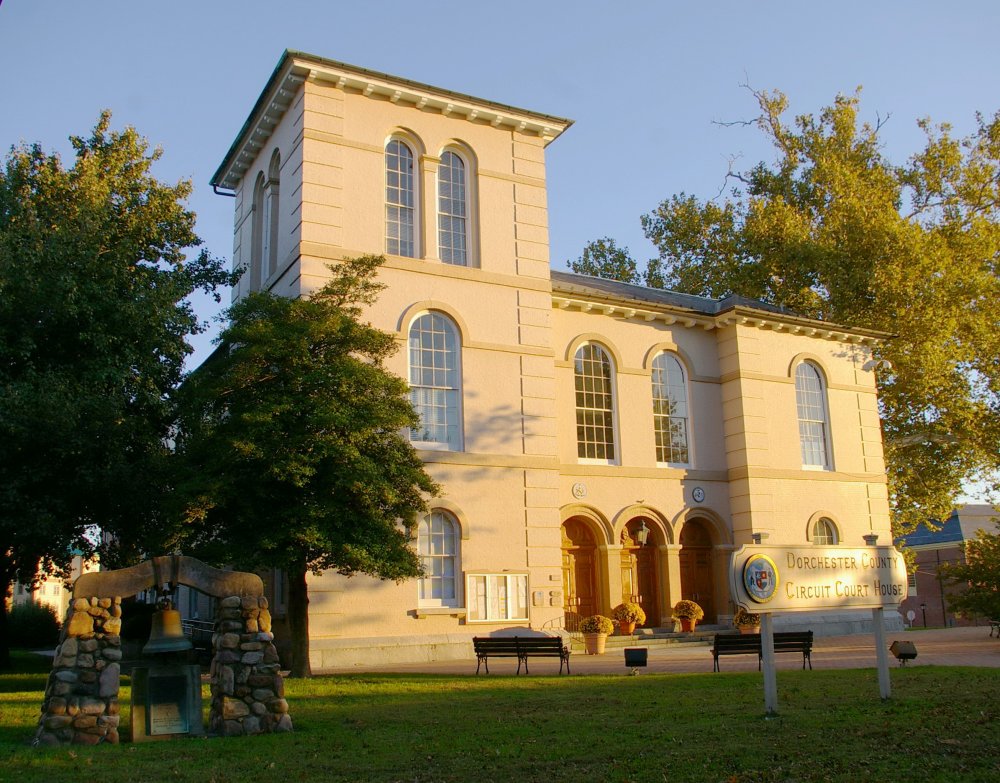 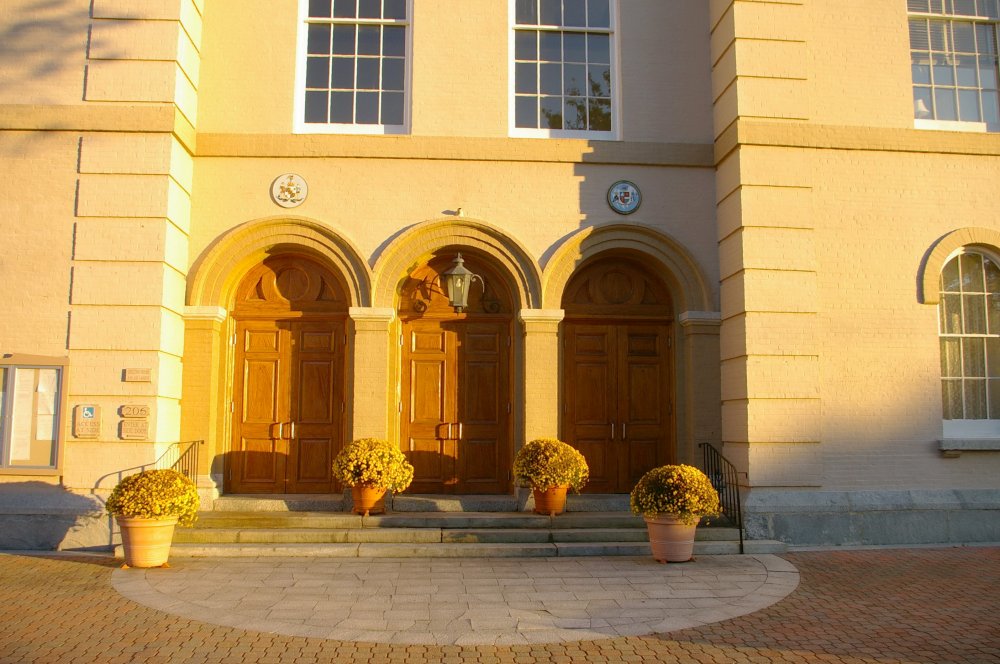 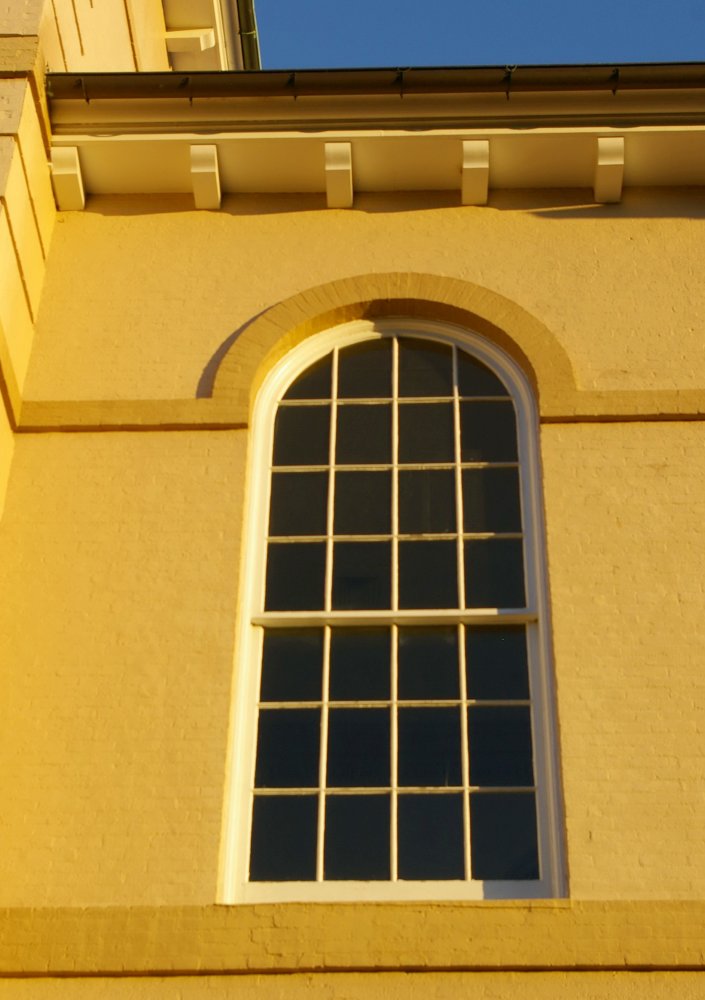 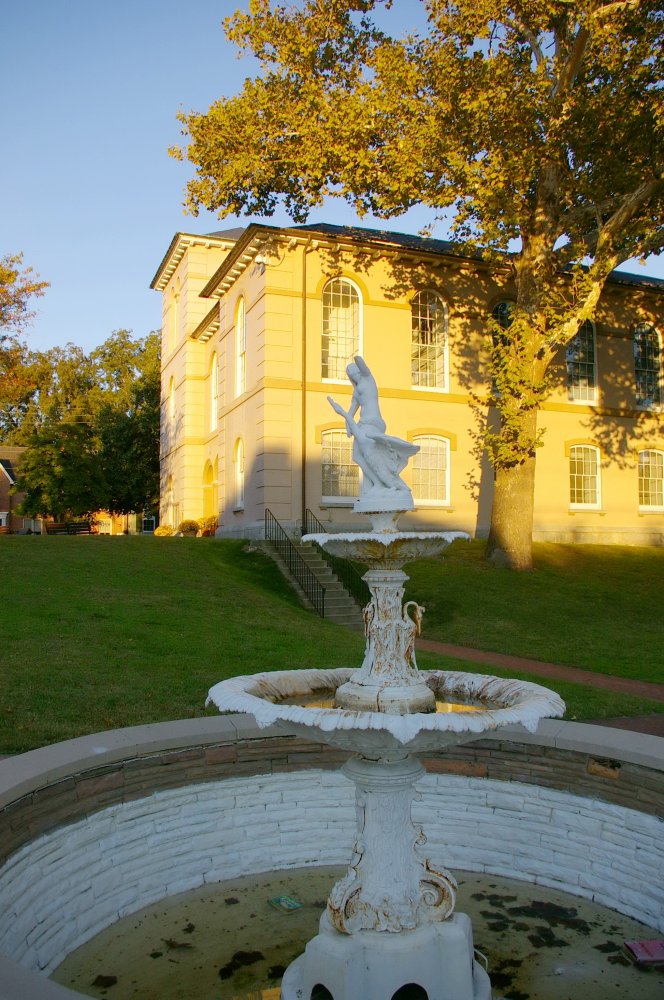 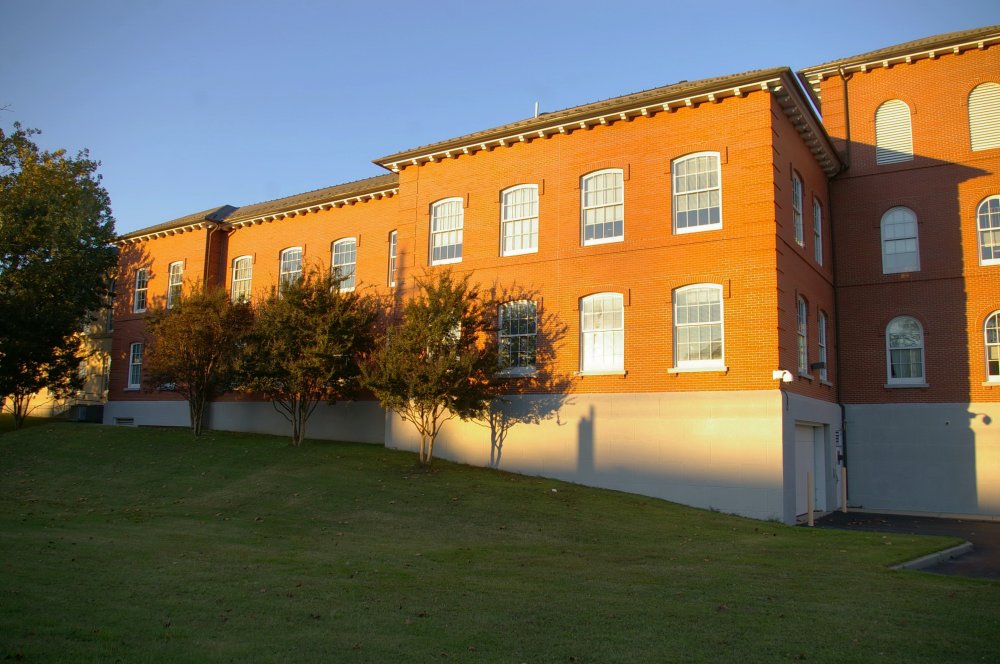 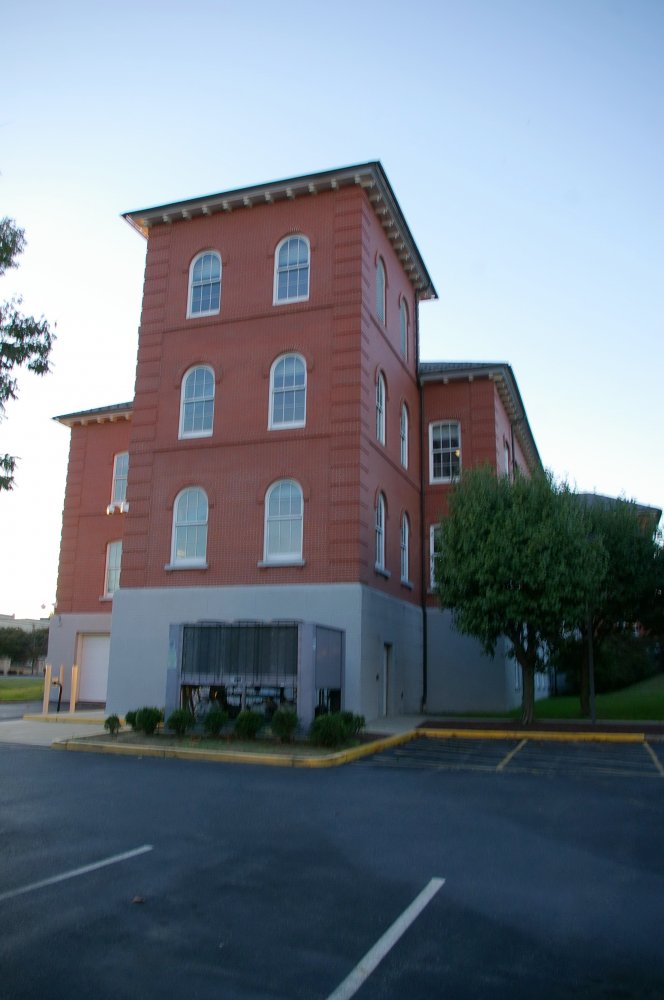 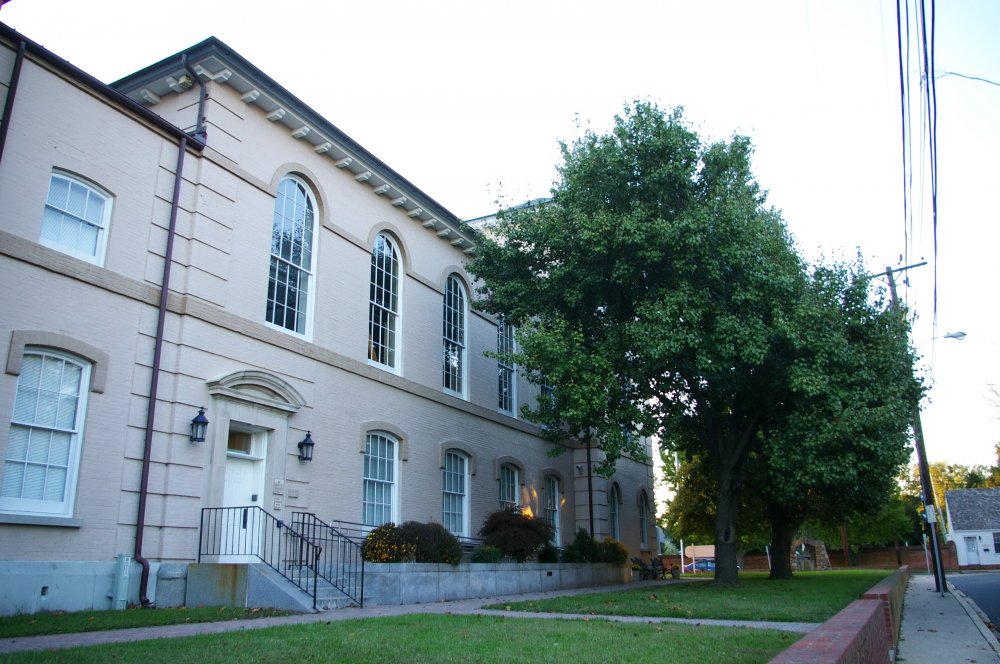 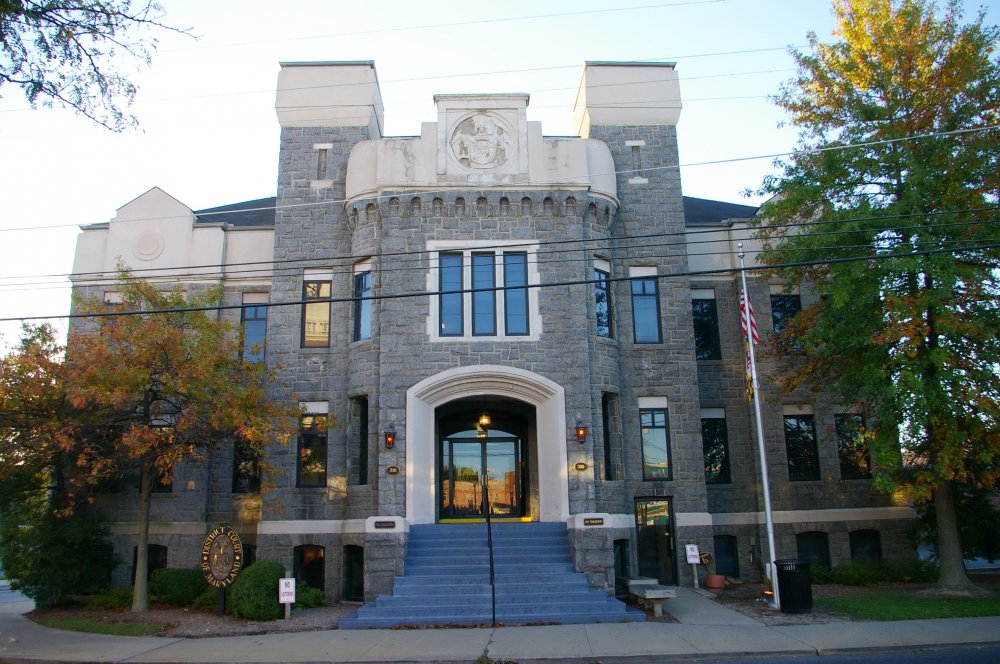 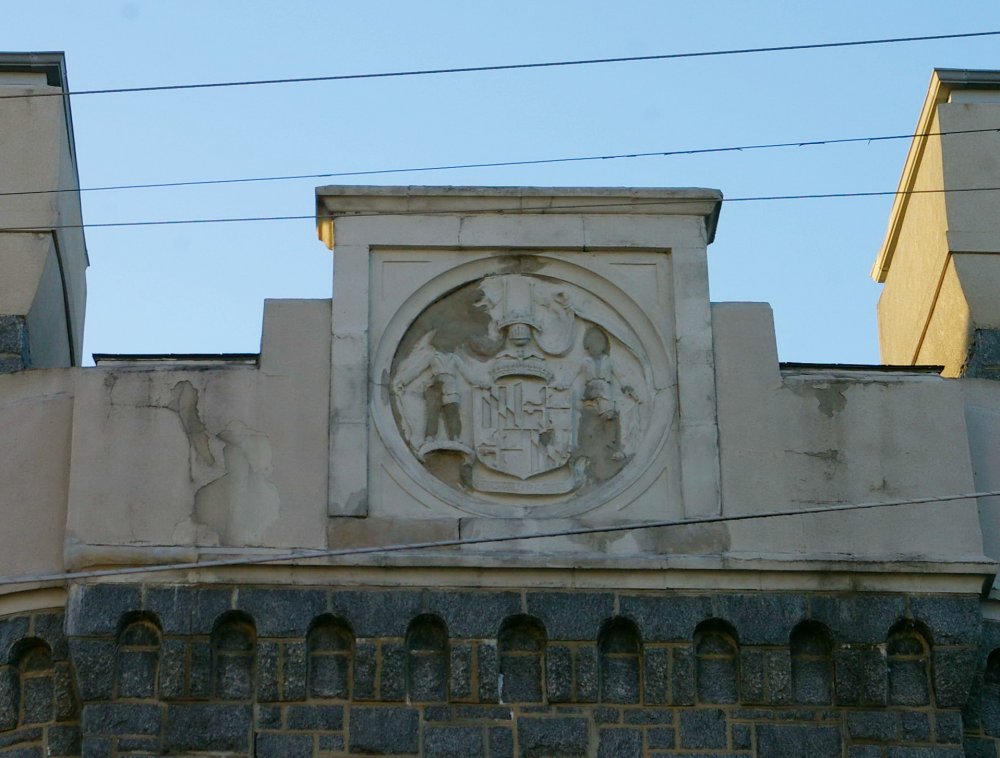 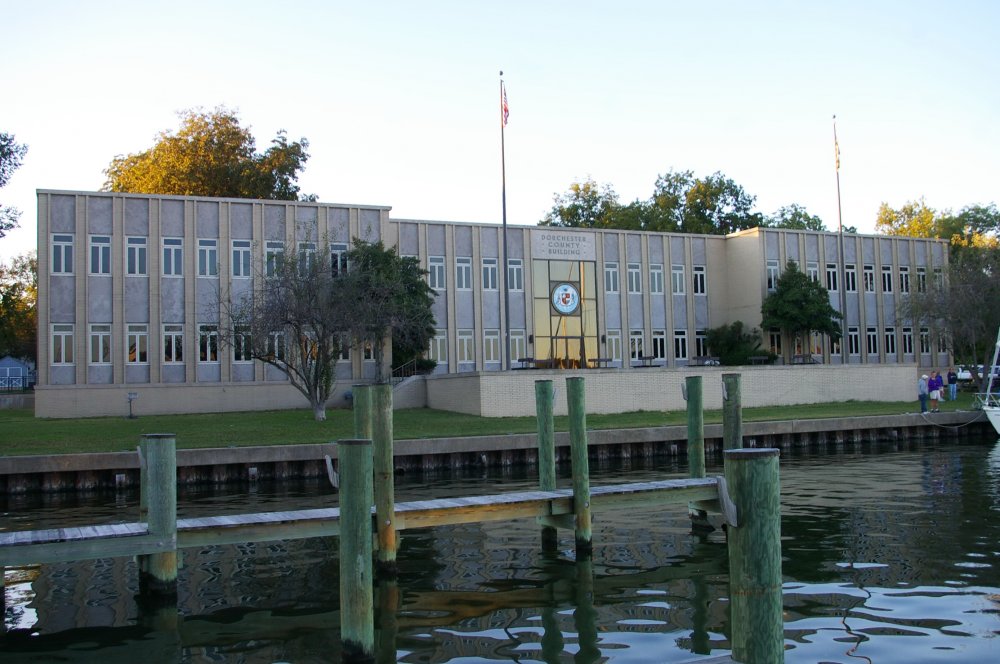 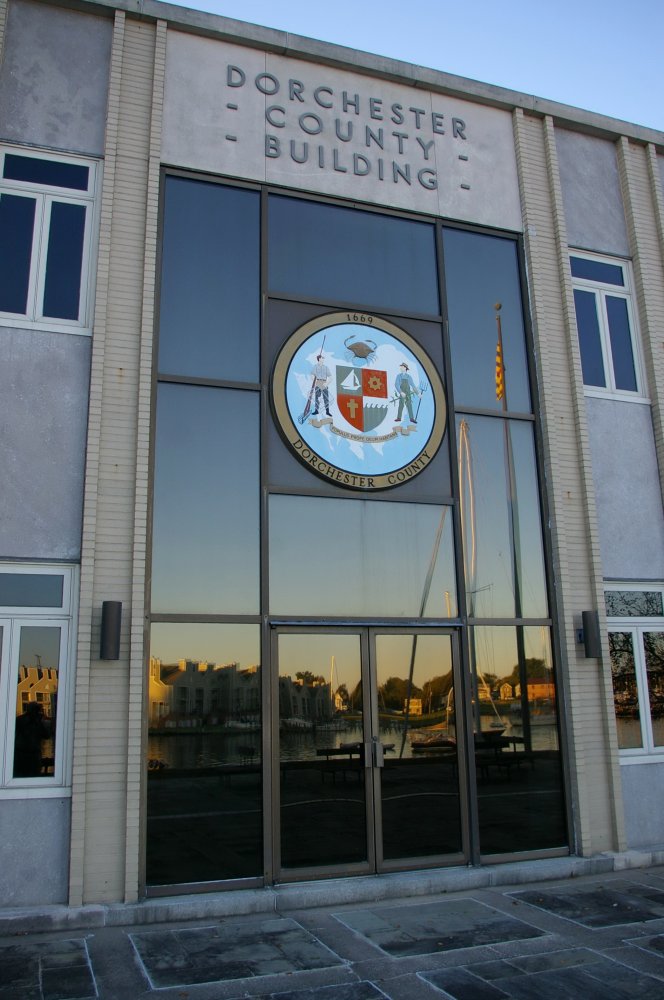 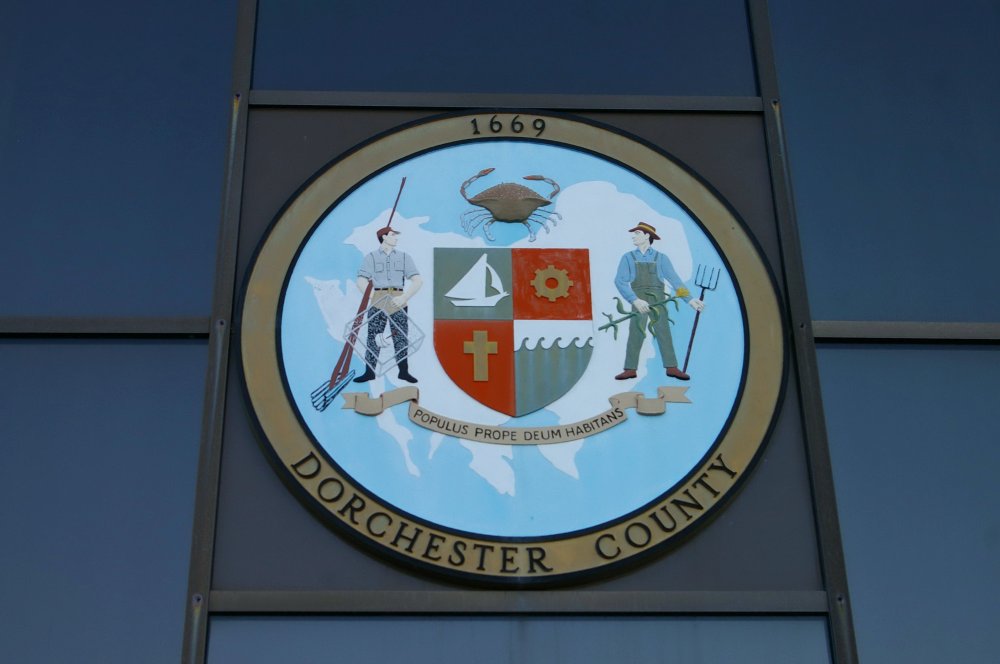 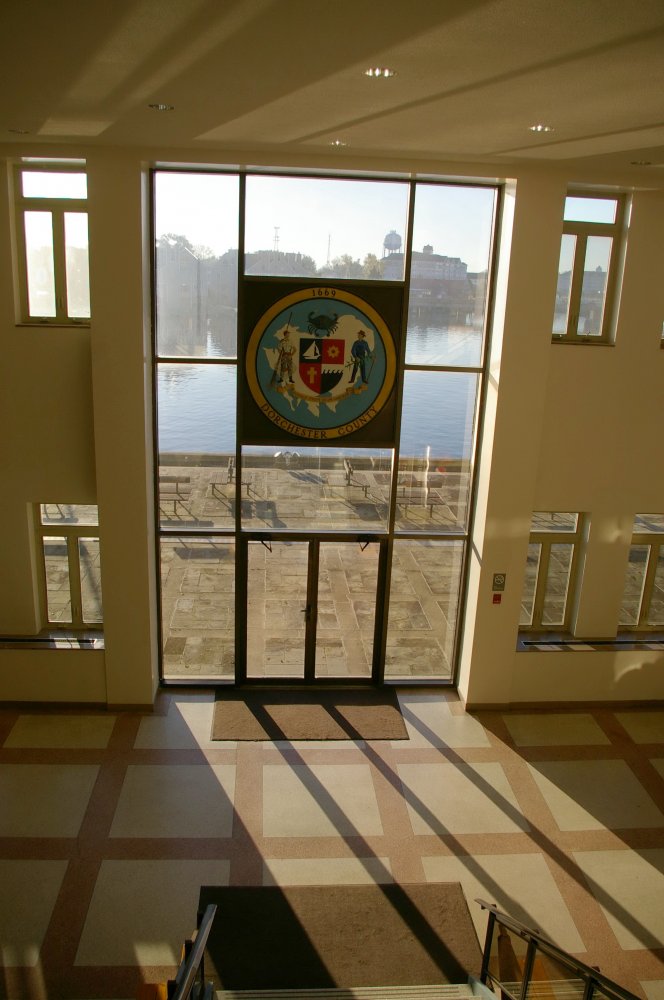 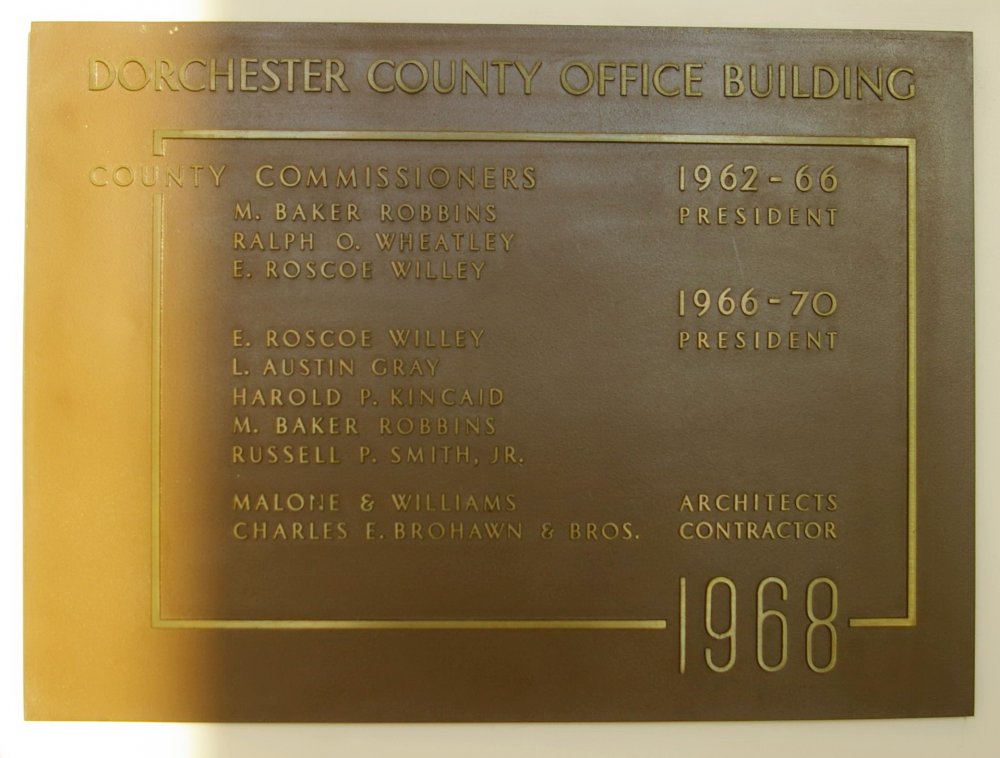