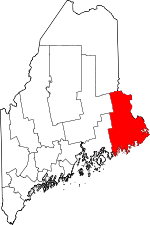 Description:  The building faces south and is a two story red colored brick and stone structure. The building is located on landscaped grounds in the center of Machias and is rectangular with a horizontal granite belt between the stories. The building has gable ends. The building has a square white colored cupola above the front roof peak. The roof eave extends from the building. The foundations of the building are granite. There are four fireplaces on the first story, three of which are still useable. The remaining one in the Grand Jury room has been closed. The fireplaces are made of oversized reddish-dark brown colored brick carved with a flower design. The two sets of metal stairs leading to the second story frame the main entrance. These curve around to reach the second story landing outside the courtroom. The courtroom takes up most of the second story. Two small rooms on either side of the landing occupy the remaining space. The courtroom has seating on three sides with the judge’s bench at the end opposite the main door. The courtroom was rebuilt after the building was damaged by a storm in 1869. An addition was added on north side. The interior was remodeled in 1886.  The architect was Francis H Fassett of Portland and the contractor was Andrew R Gilson of Machias. The building was renovated in 2014. The architect was North Peak Architecture of Presque Isle and the contractor was Ganneston Construction Corporation of Augusta. An addition was constructed on the east side to connect to an old jail designed by Gridley J F Bryant and constructed in 1858 which now houses the Sheriff’s Office.

History:  The county was created in 1789 and Machias was designated as the county seat. The court first met in 1790 at the Western Falls meetinghouse, which building had been built in Machias in 1774. After 1790, the court sessions were held in privately owned buildings which were rented by the county. The first courthouse was built by private citizens in 1826 in Machais and the county rented space for the county offices and jailer’s residence. The second and present courthouse was constructed in 1853 to 1854. 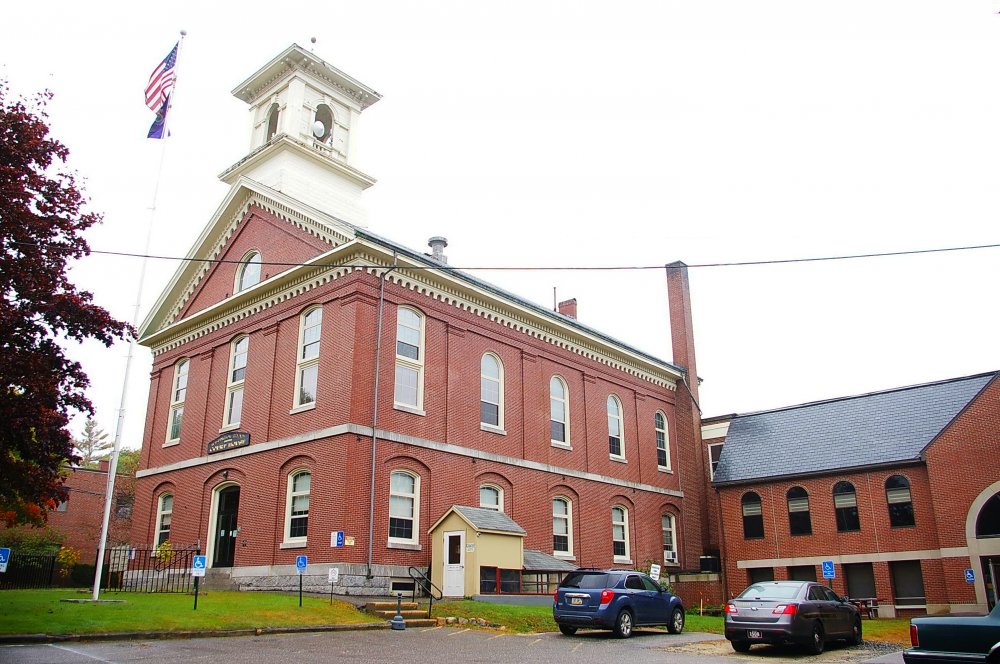 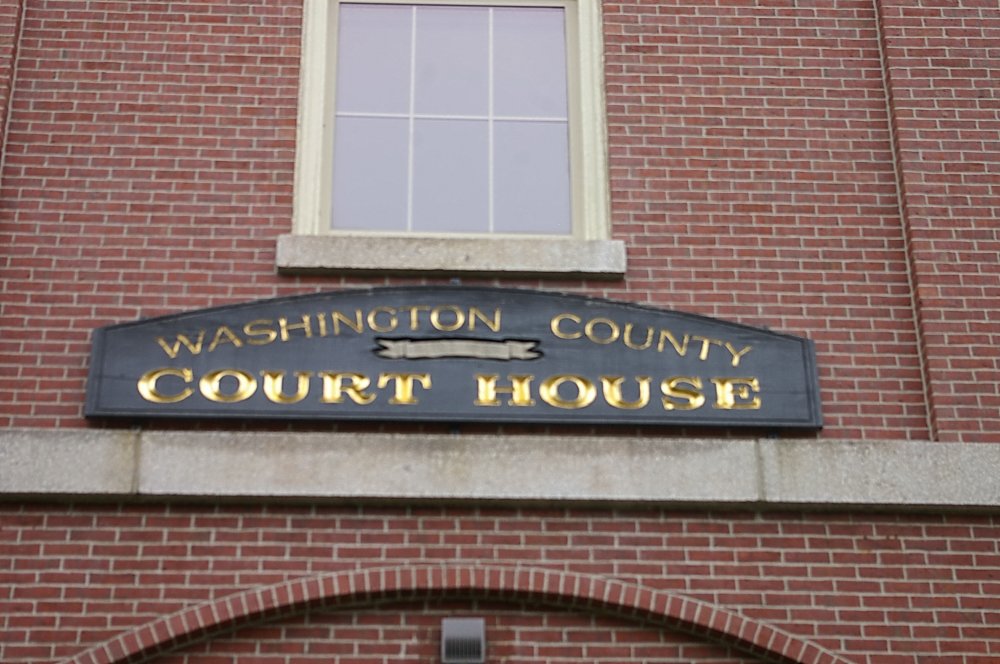 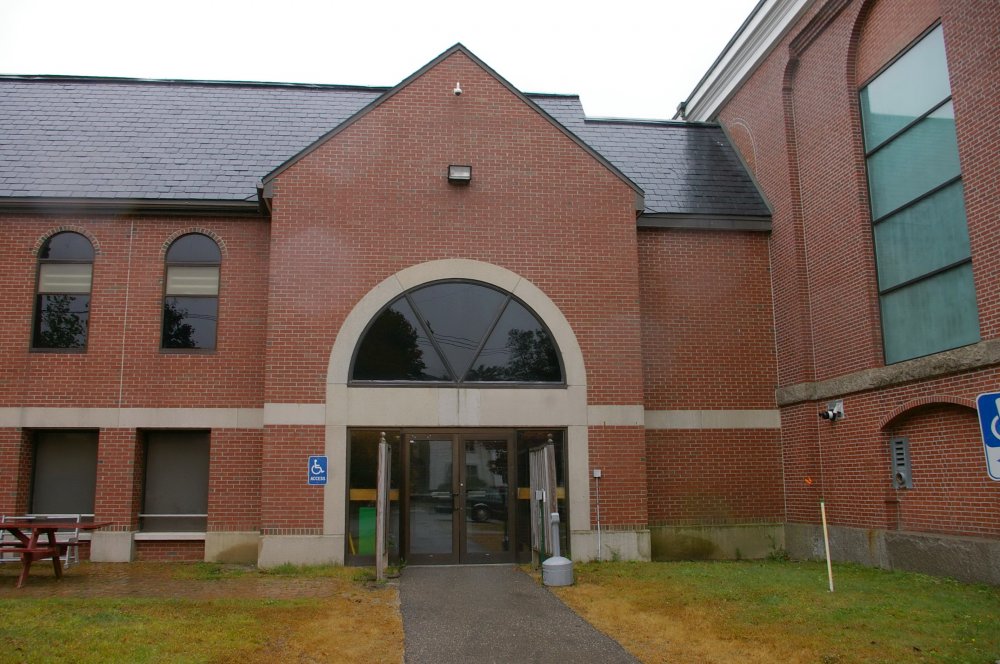 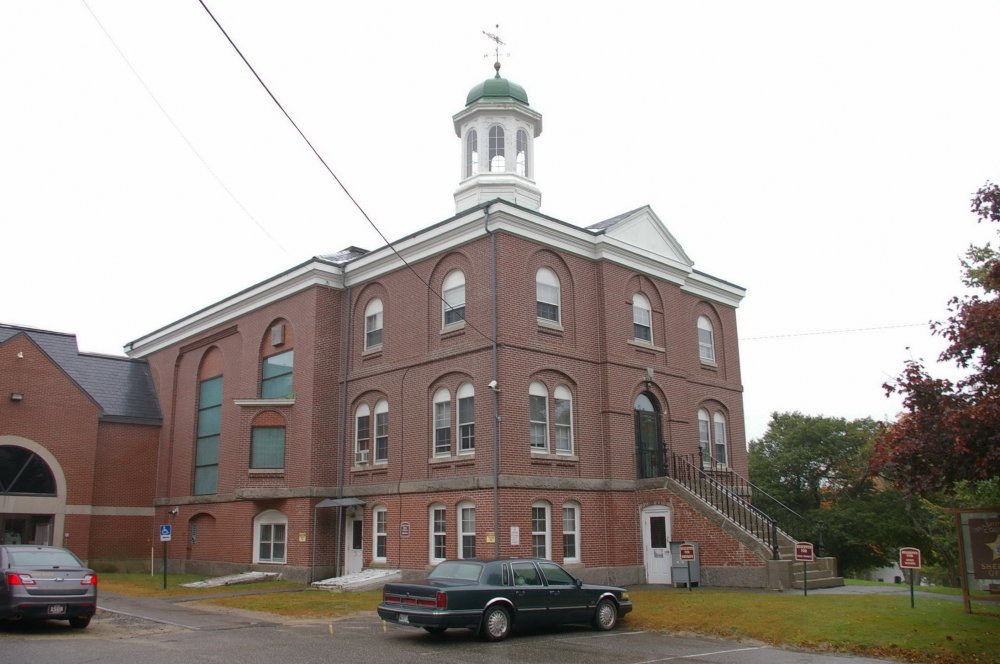 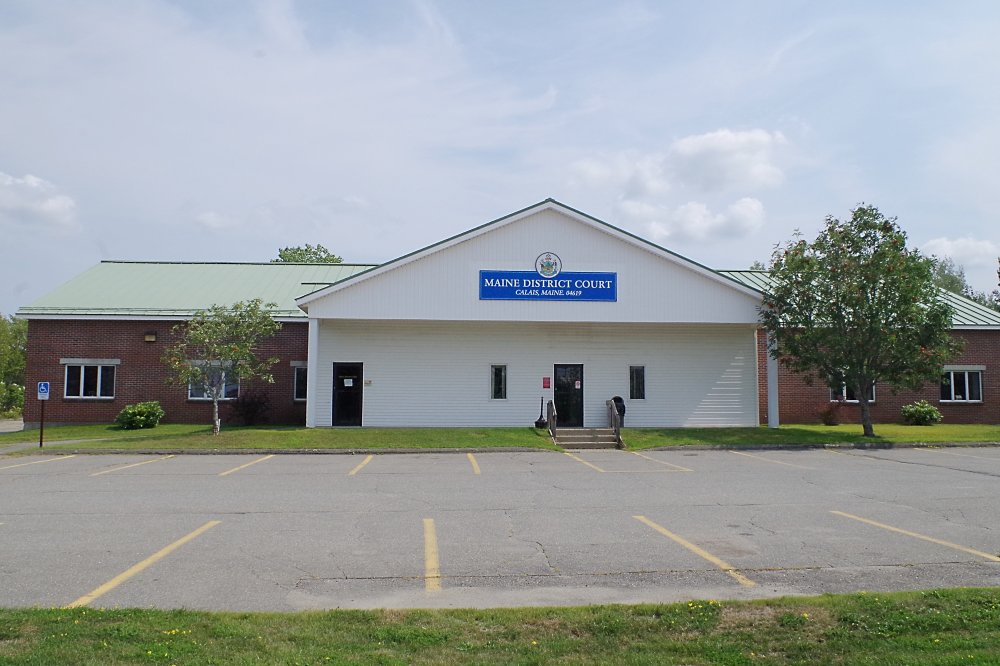