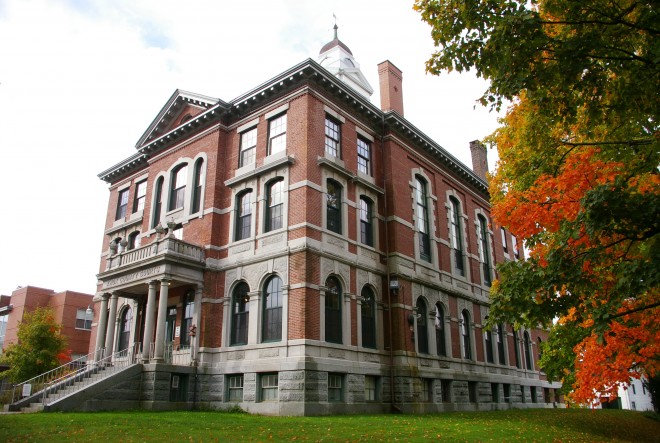 Knox County is named for Henry Knox, who was the first United States Secretary of War and who lived in Thomaston, Maine.

Description:  The building faces north and is a three story red brick and stone structure. The building is located on landscaped grounds in the center of Rockland and has a half story base of granite which supports the brick building and required a flight of stairs to the entrance, covered by an elegant portico supported by four Doric columns. A Palladian window above the portico looked out onto a little balcony surrounded by a granite balustrade. On the roof is a cupola and a pointed weather vane. The sides of the building were graced by the two-story windows, which provided light for the courtroom.  Surrounding the roof line was a heavy cornice with an iron balustrade around it. Four chimneys on each side with two on the front facade completed the design. The large courtroom is located on the second story. The arched ceiling is handsomely ornamented with cornice and center piece in stucco work. The judge’s platform is raised three steps, and furnished with a large black walnut desk. The clerk’s platform is raised a single step, and displayed an elegant roll-top black walnut desk. The bar enclosure featured three handsome tables of corresponding style. On the south side of the building a large red colored brick and concrete addition was constructed from 1976 to 1978. The architect was Woodward and Associates and the contractor was A P Whitaker and Sones. A new addition was constructed. The architect was Scott Simons Architects and the contractor was Wright-Ryan.

History:  The county was created in 1860 and Rockland became the county seat. The county rented office premises in the Lime Rock Bank on Main Street and the court was housed in Atlantic Hall. All offices were relocated to the Pillsbury Block. The first and present courthouse was constructed in 1874 to 1875 at a cost of $81,000 with the construction bid being $50,024. 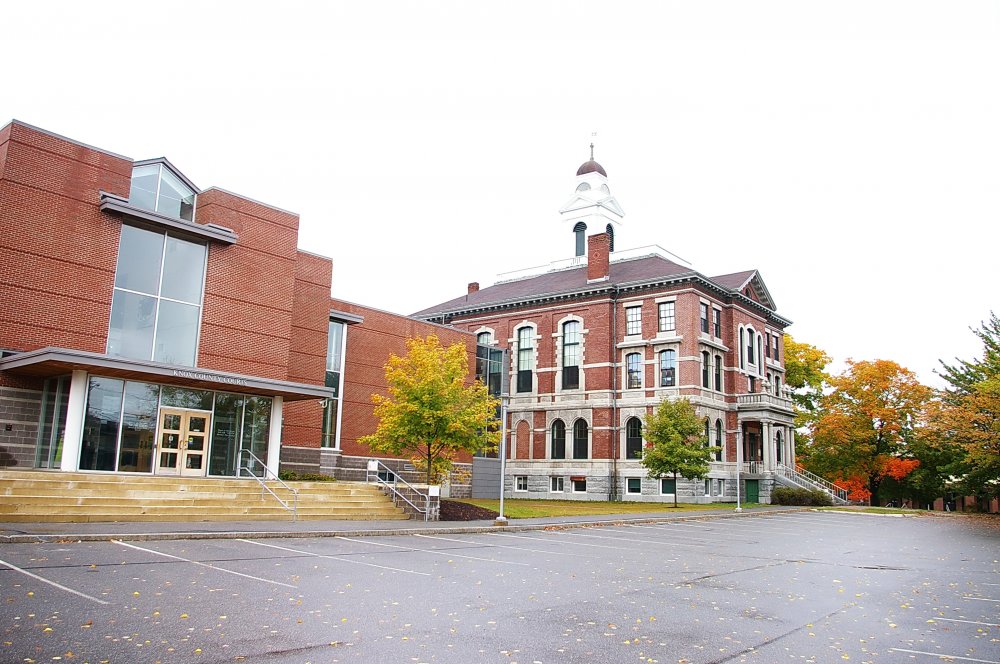 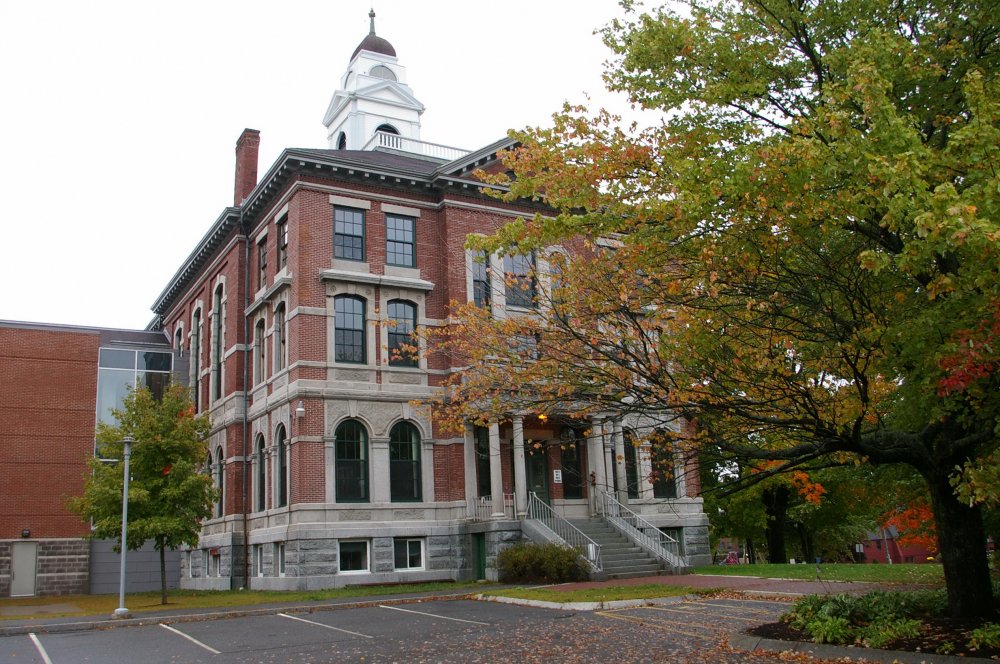 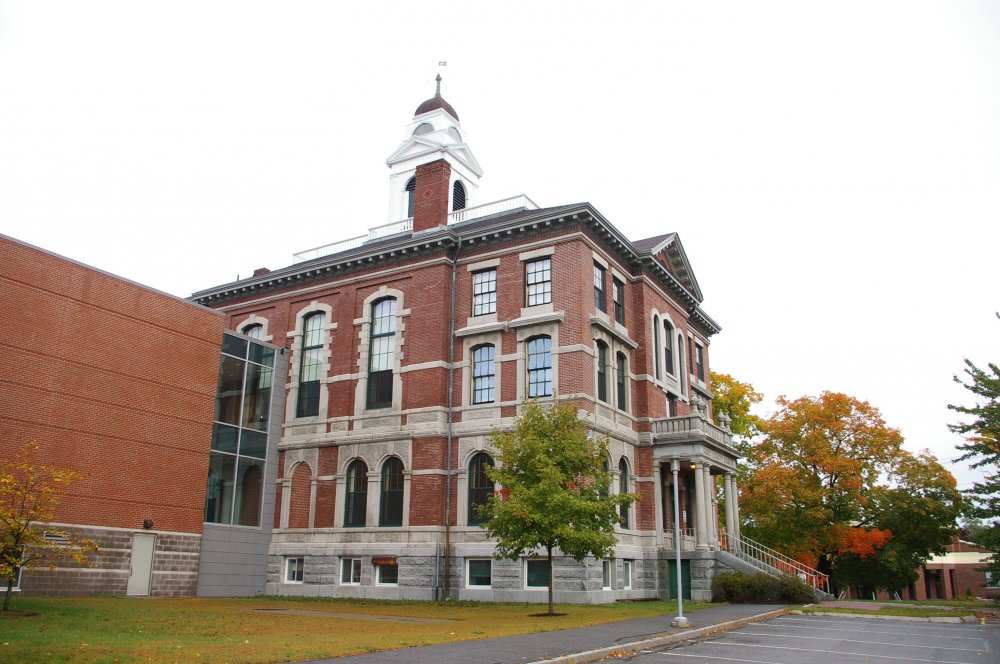 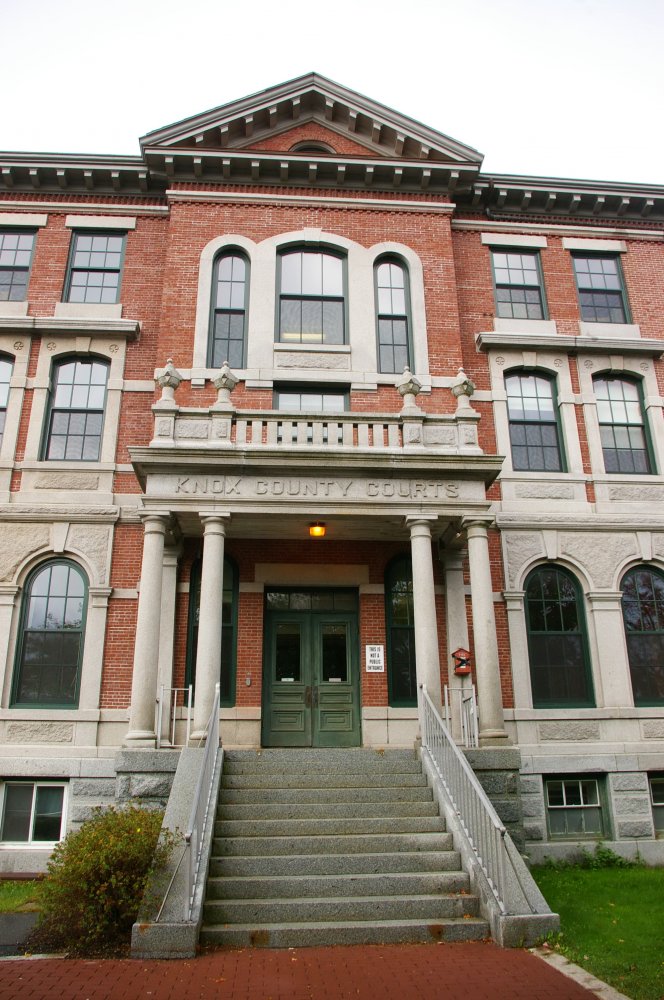 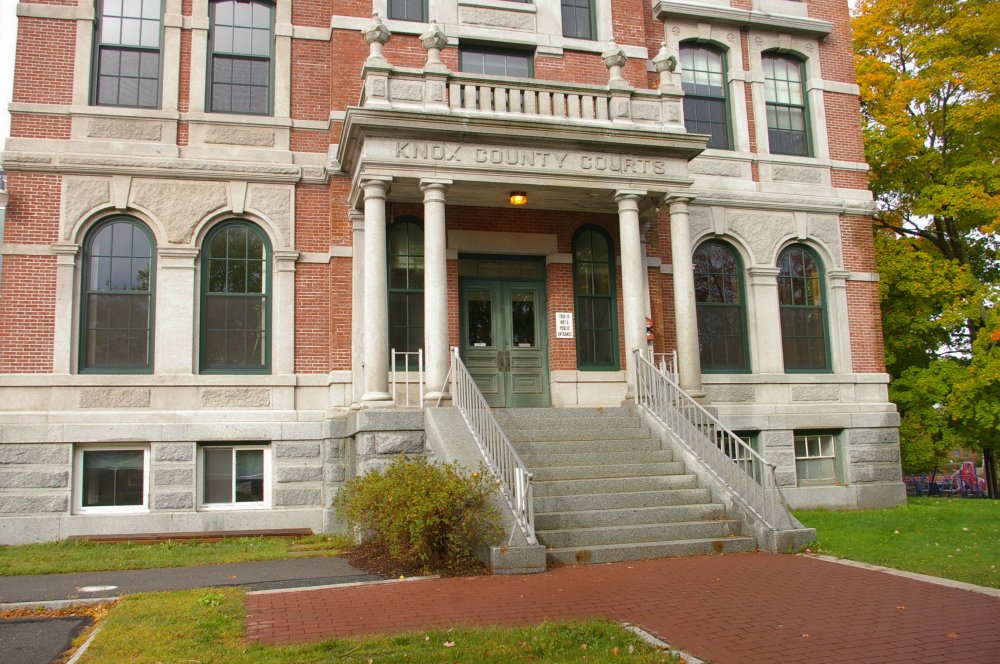 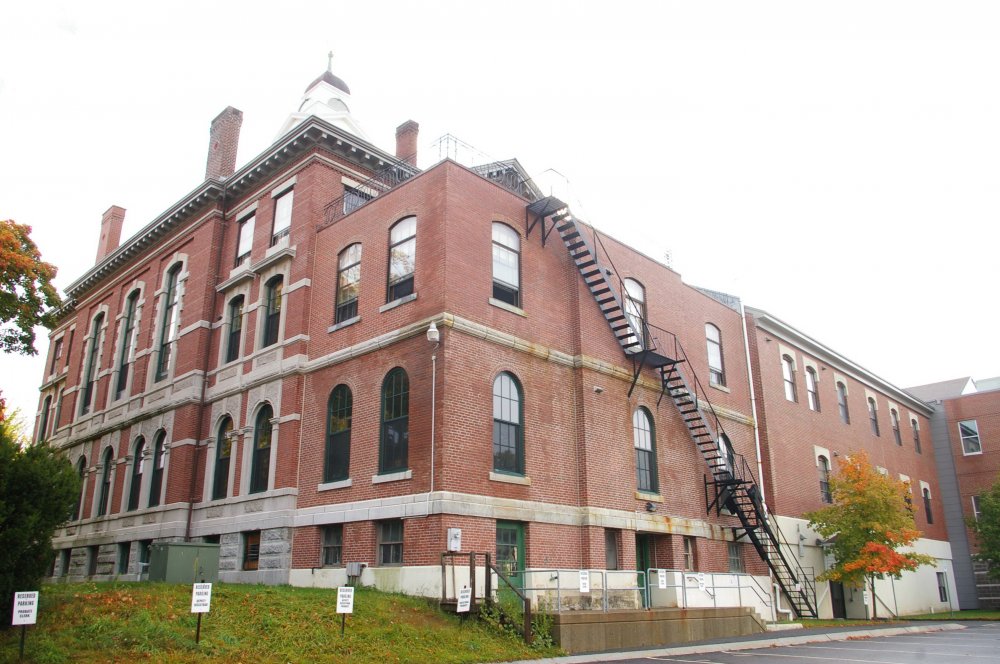 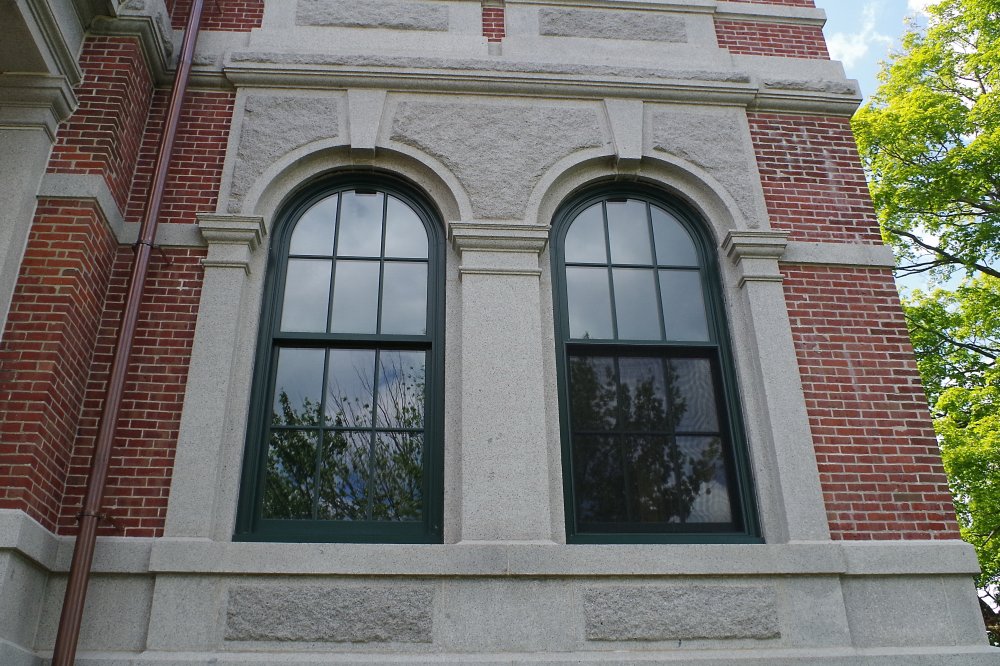 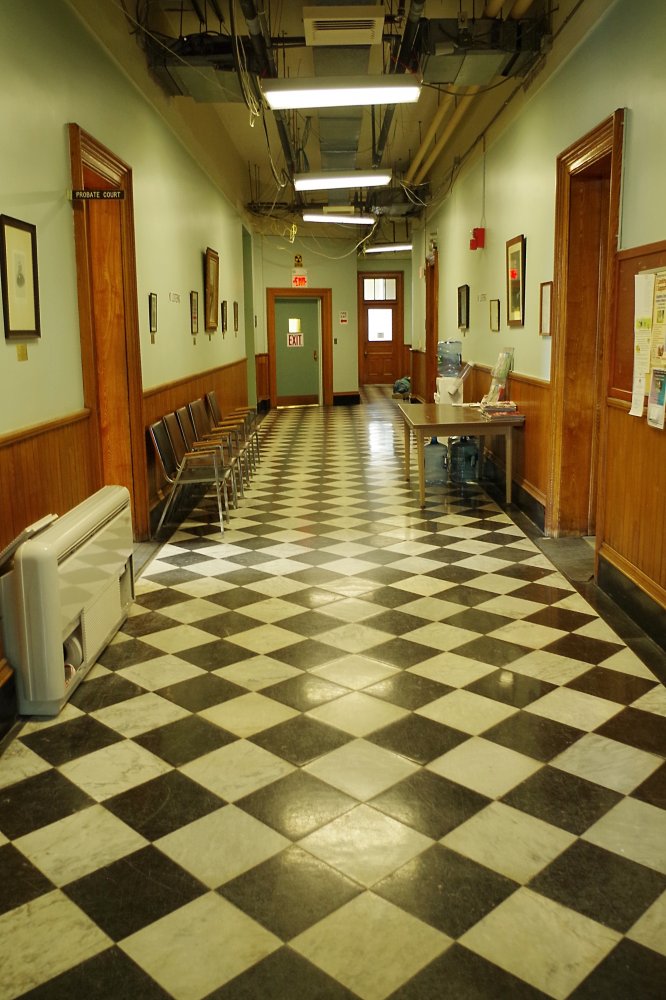 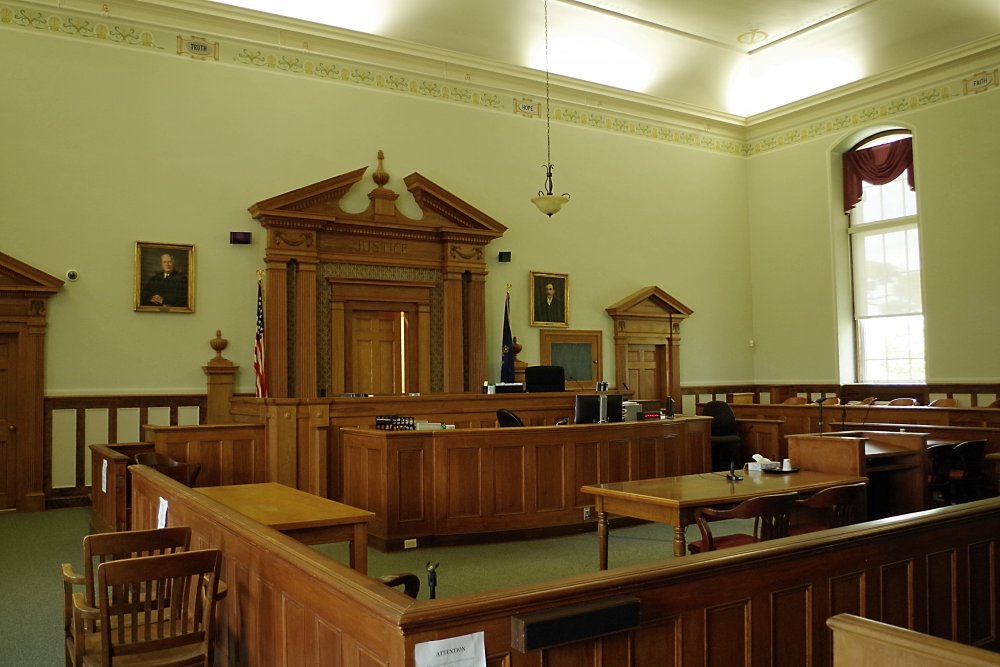 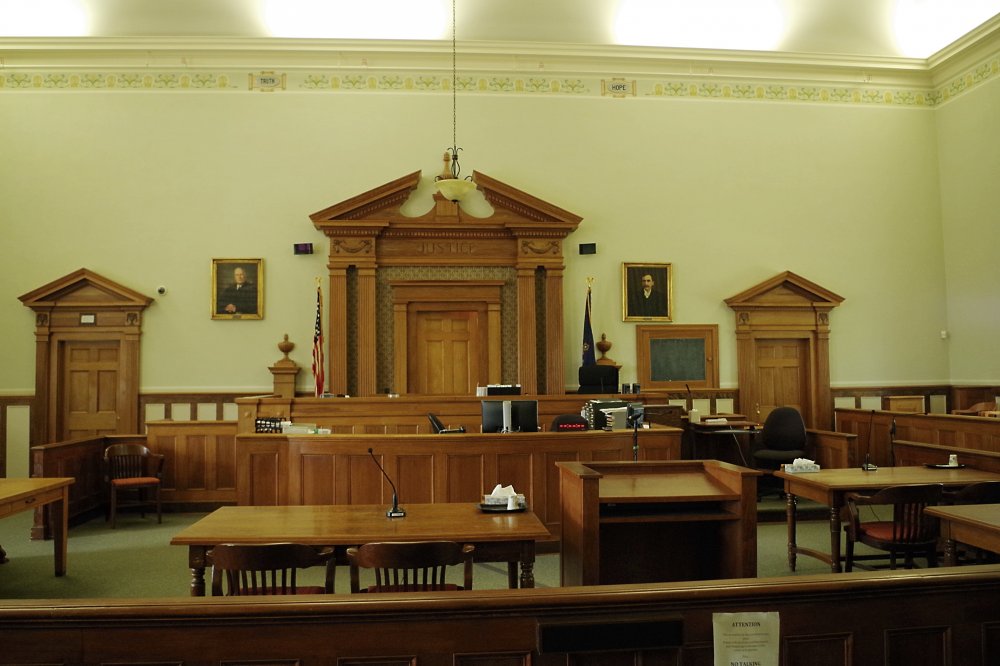 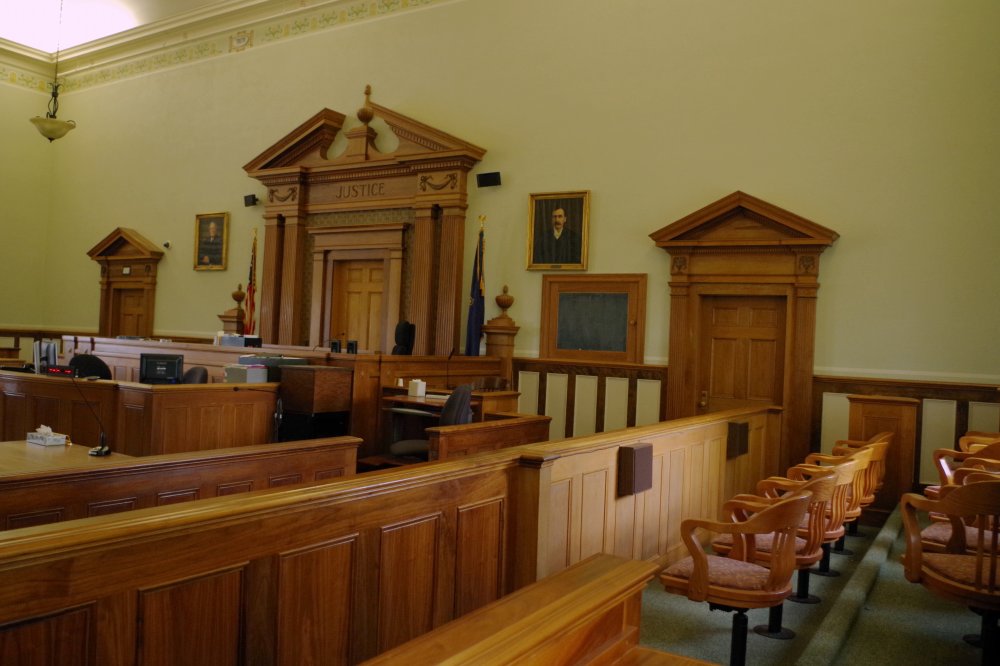 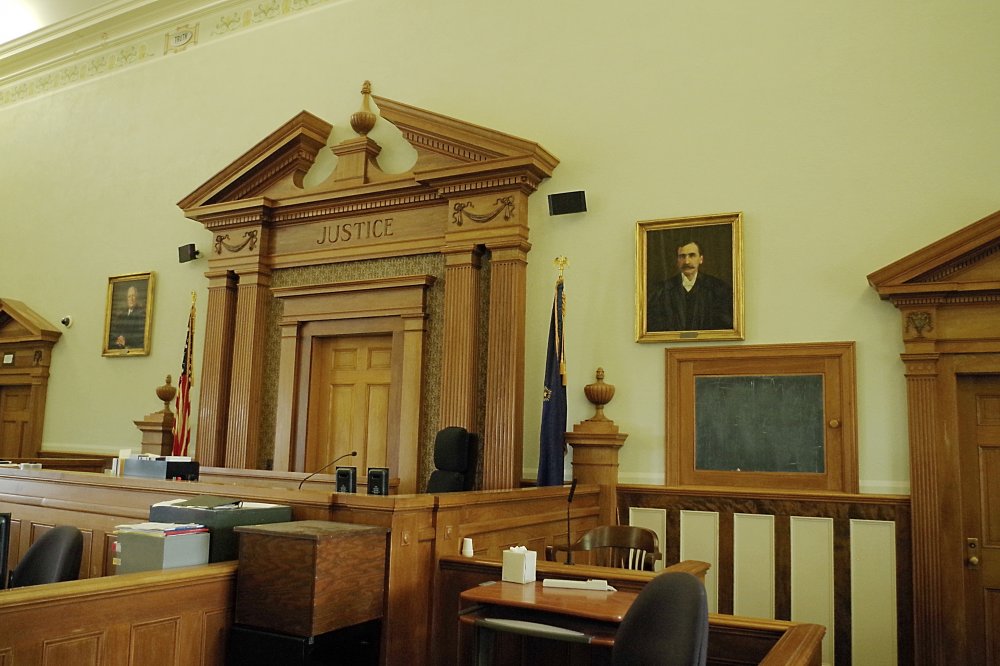 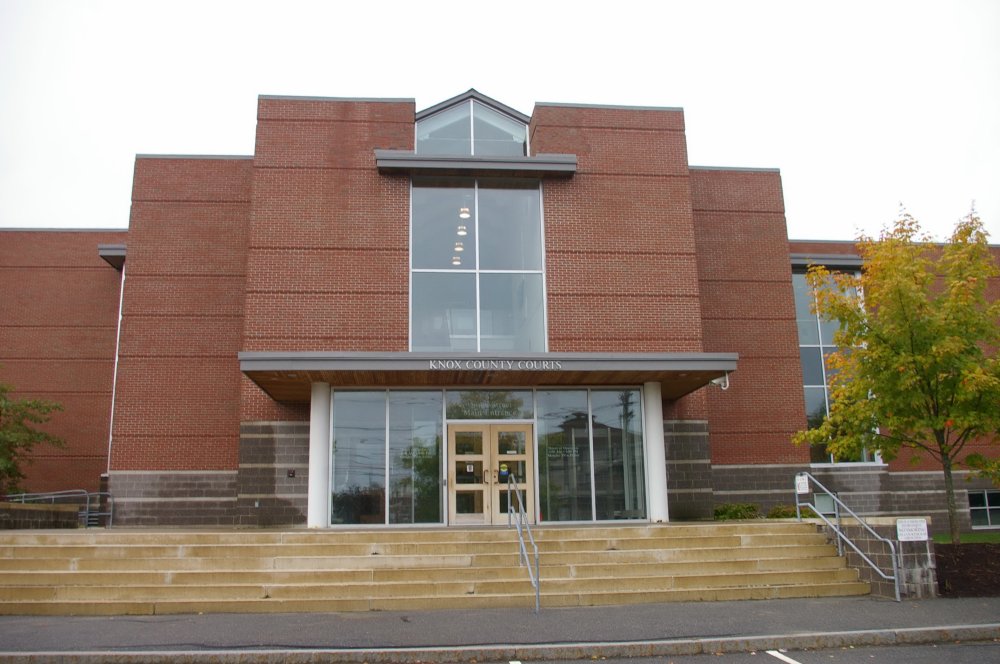