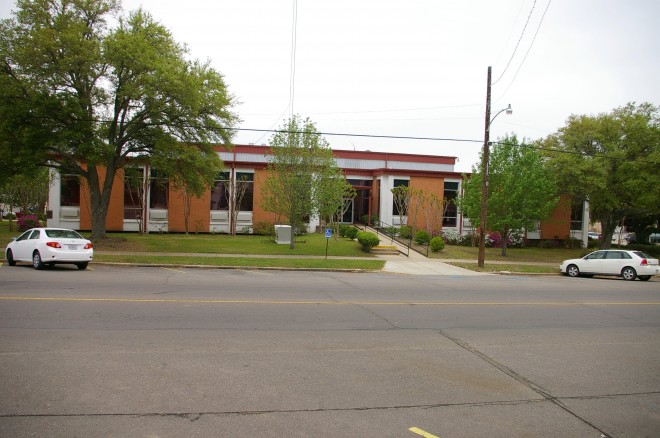 Winn Parish is named for Walter Winn, who was a Louisiana state legislator. 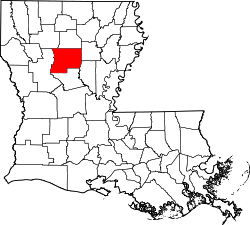 Description:  The building faces north and is a one story red colored brick and concrete structure. The building is located on landscaped grounds in the center of Winnfield. The north front has a recessed central entrance on the second story. On the south side the lower story is exposed by the slope of the hill. The windows are vertical. A white colored horizontal band runs below the flat roof line. The courtroom is located on the south side of the building. 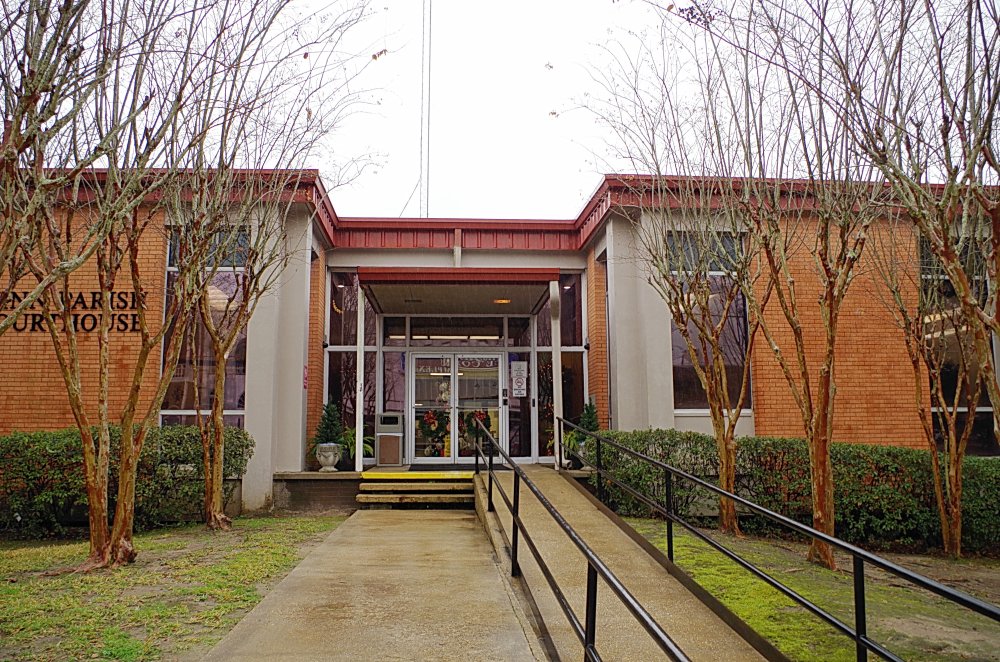 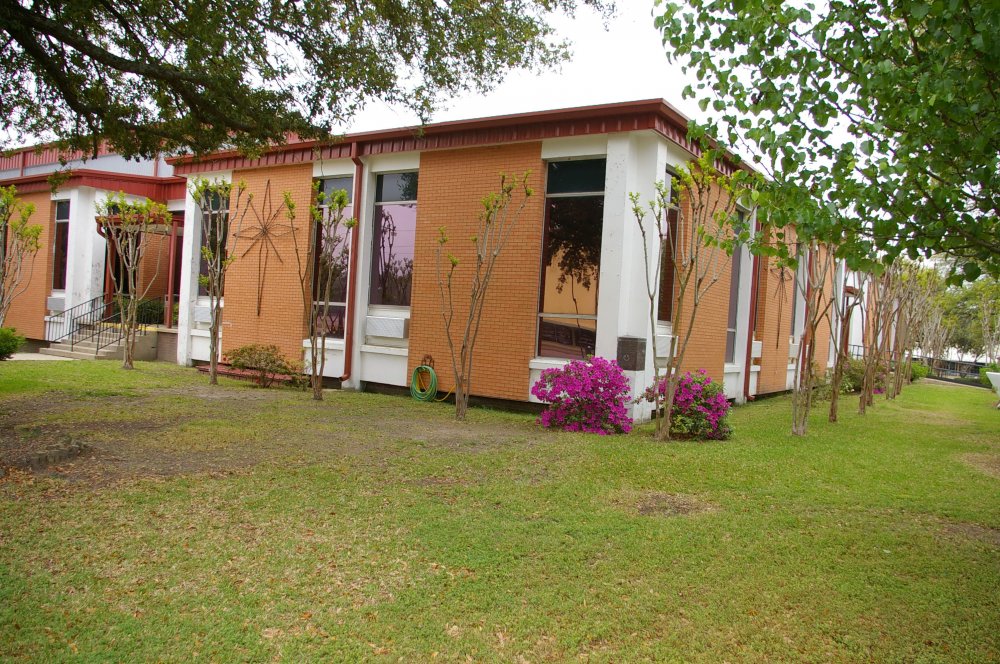 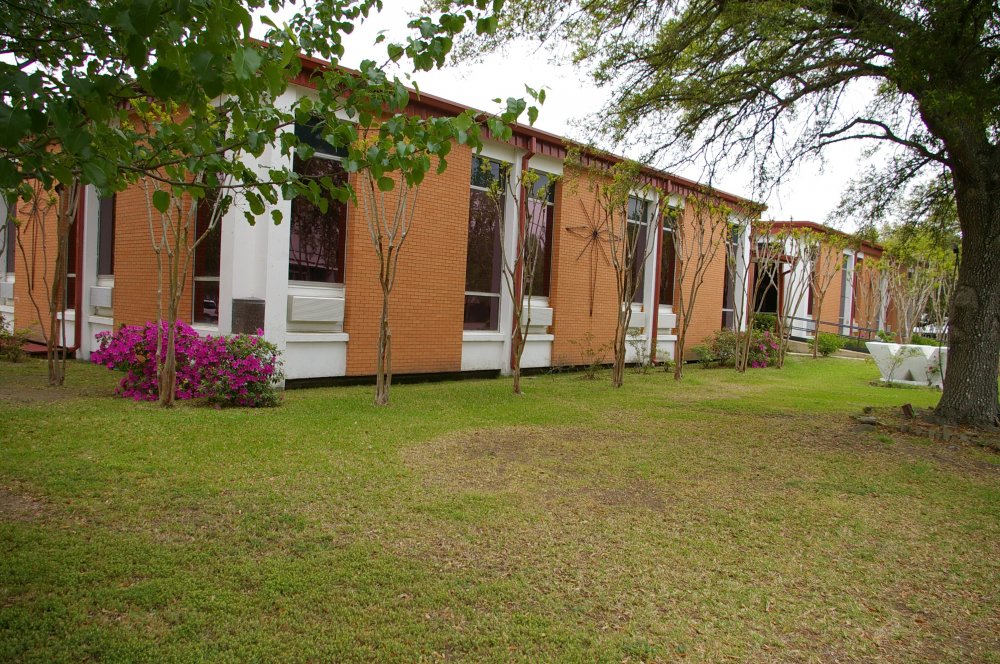 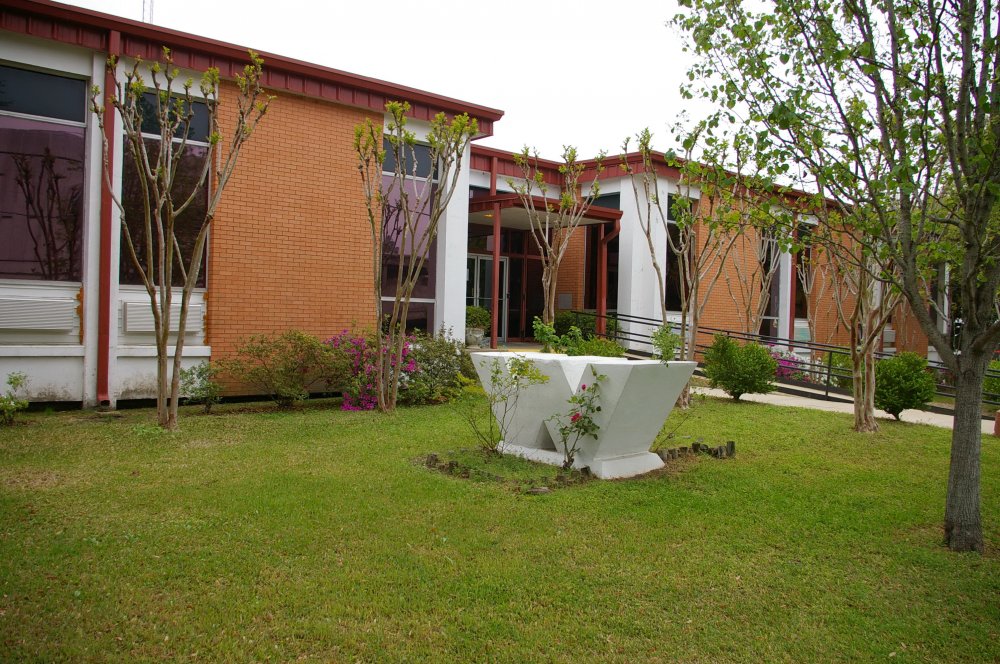 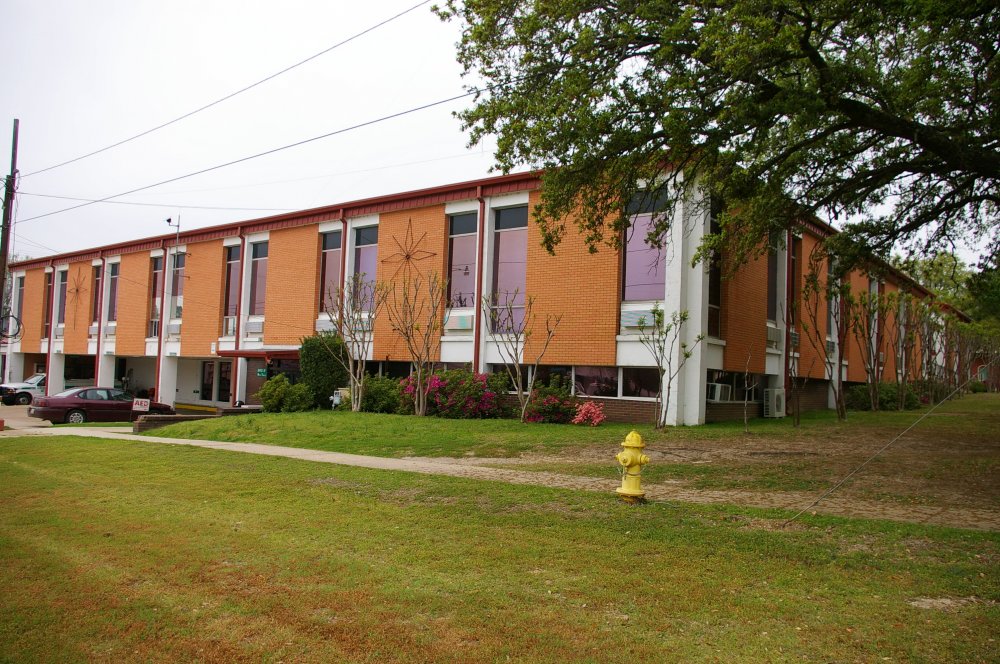 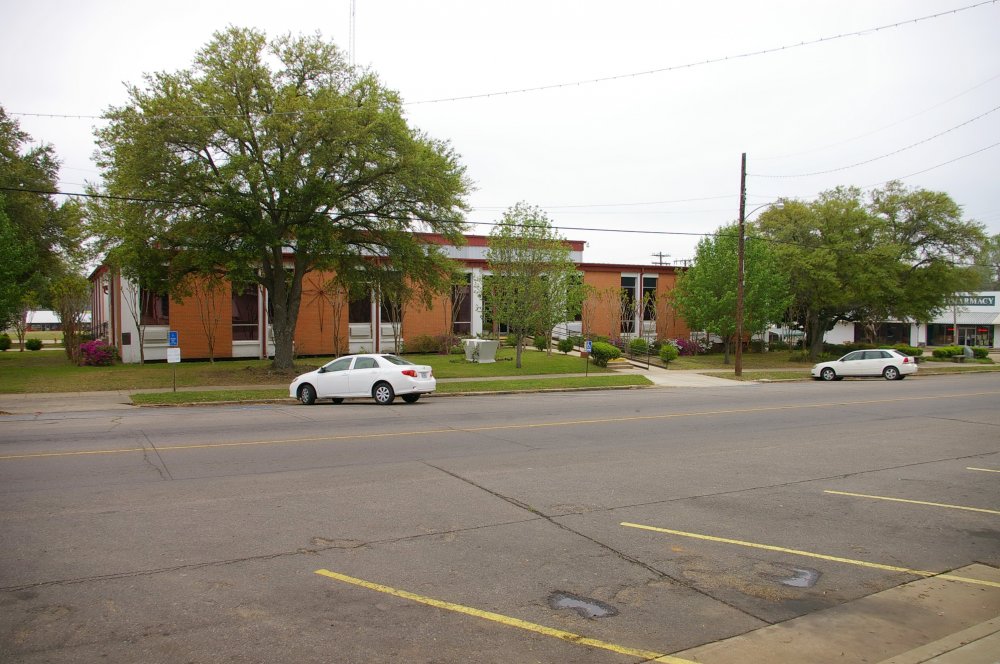 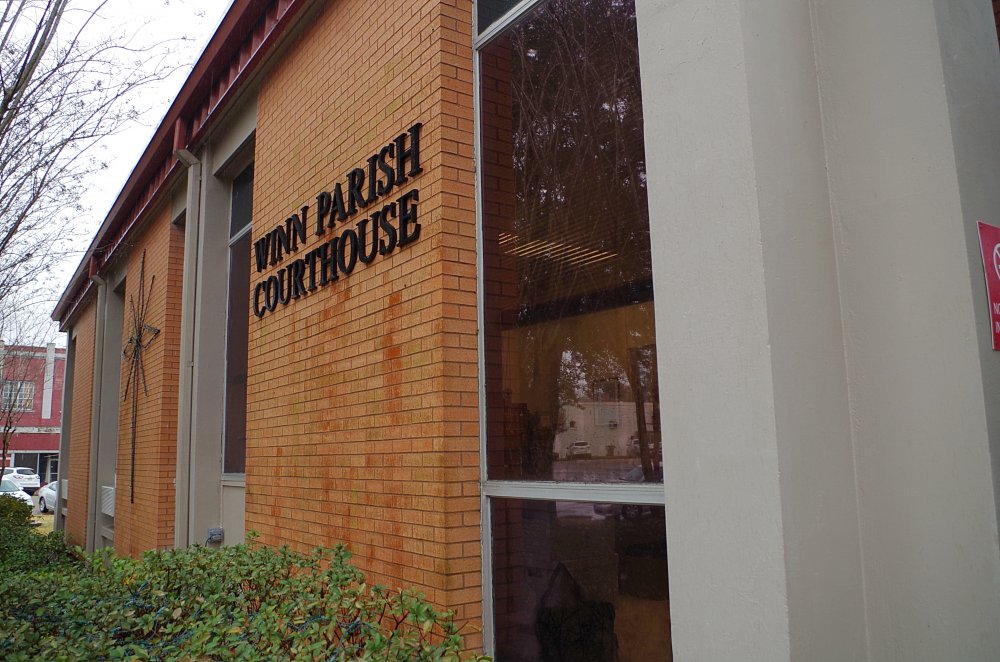 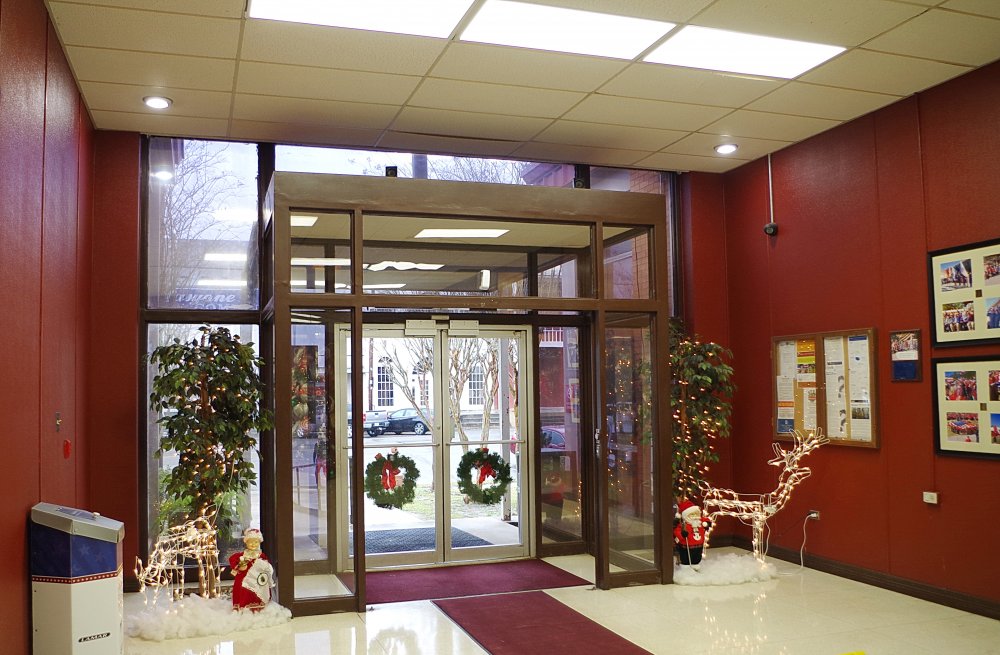 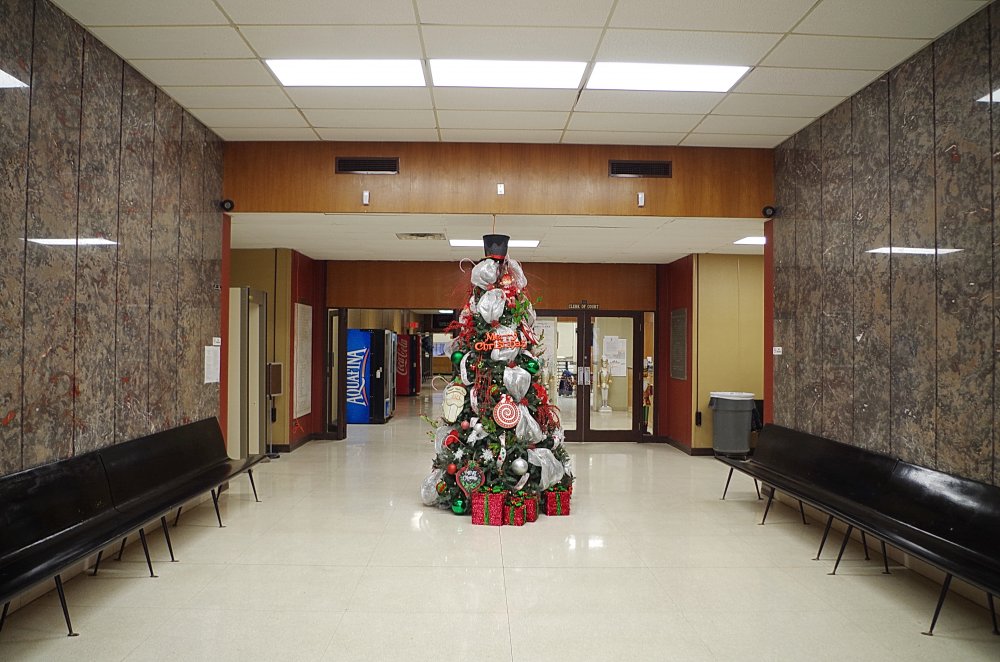 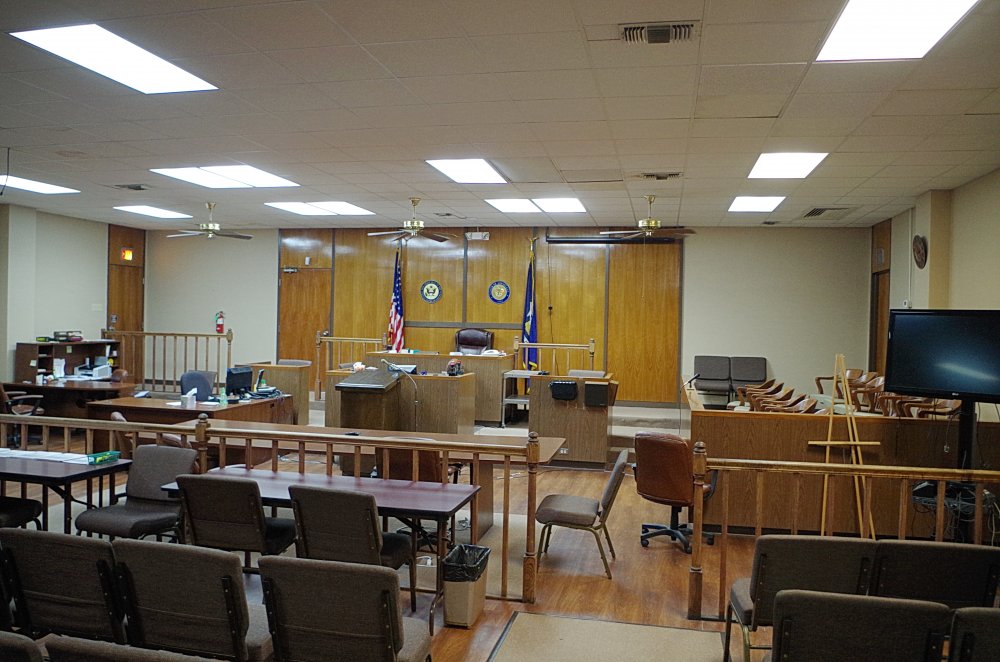