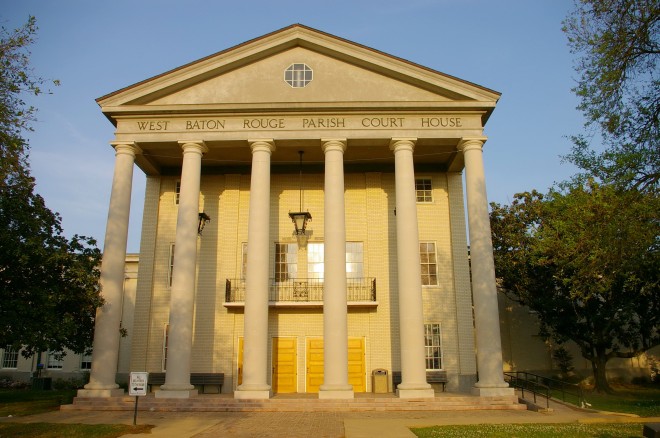 West Baton Rouge Parish is named for “baton rouge” being French words meaning “red stick” referring to a tall cypress tree stripped of its bark and draped with freshly killed animals that marked the boundary between the hunting grounds of two Indian tribes in 1699. 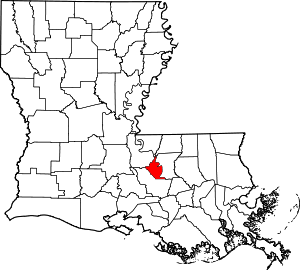 Description:  The building faces west and is a two story buff colored brick and concrete structure. The building is located on landscaped grounds in the center of Port Allen The west front has a large portico with six high columns rising to a pediment at the roof line. The center of the building extends from the main building which has two story north and south wings. The large courtroom is located on the north side of the second story.

Description:  The building faces east and is a one story white colored brick structure. The building is located on landscaped grounds in the center of Port Allen to the east of the courthouse. The east front has four white colored columns. And a recessed arched entrance. The roof is hipped.  The building houses the West Baton Rouge Museum. 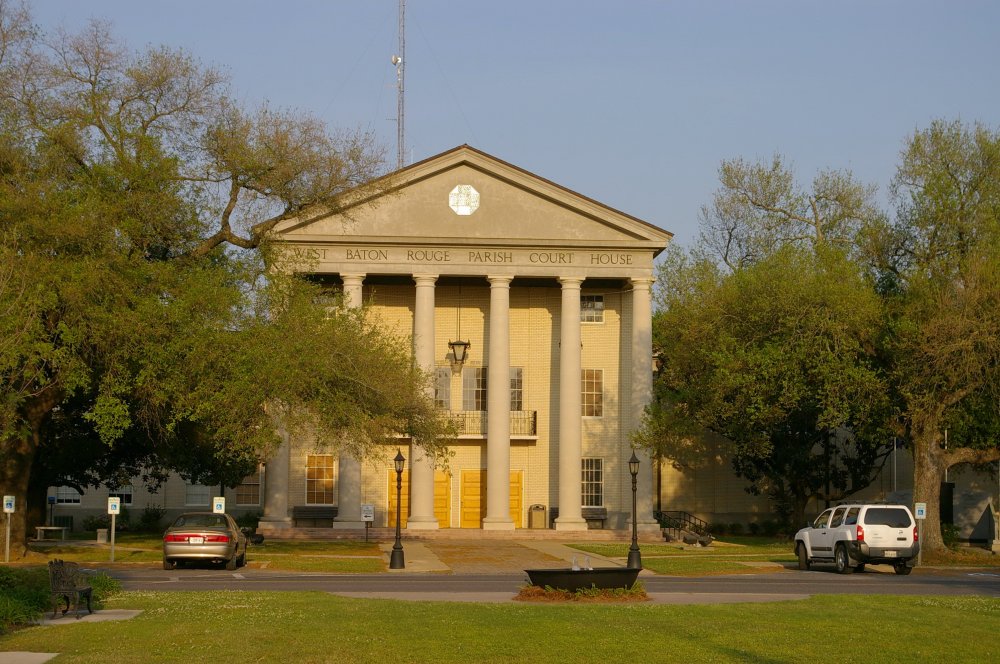 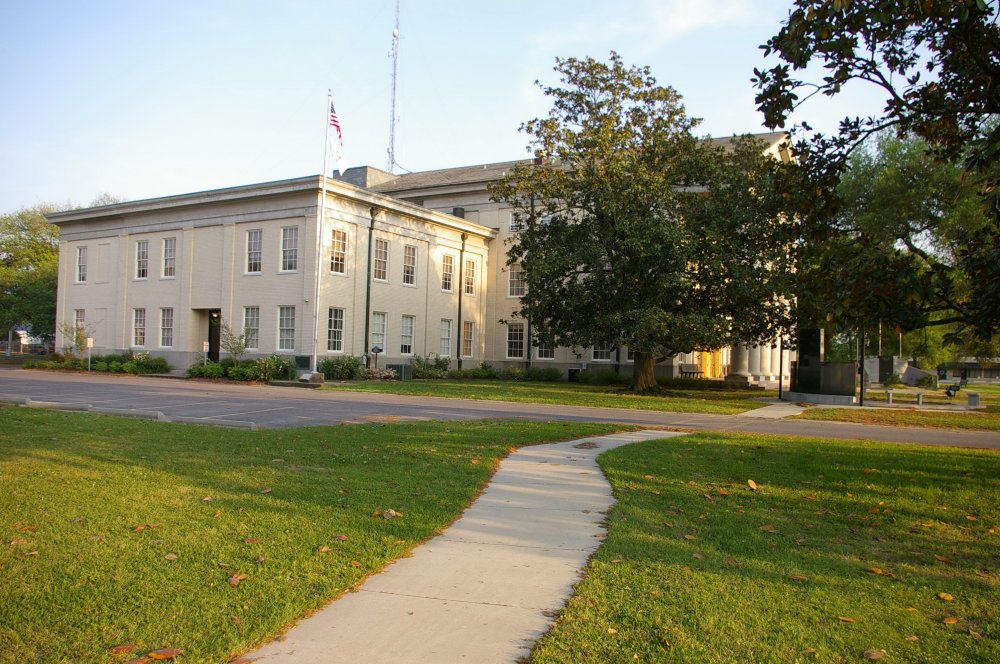 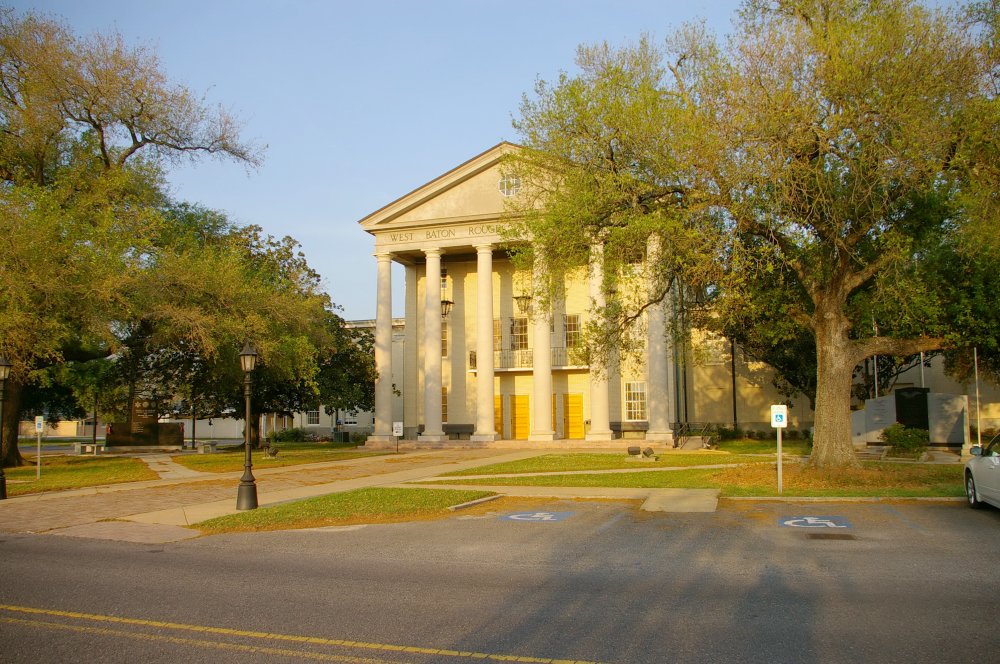 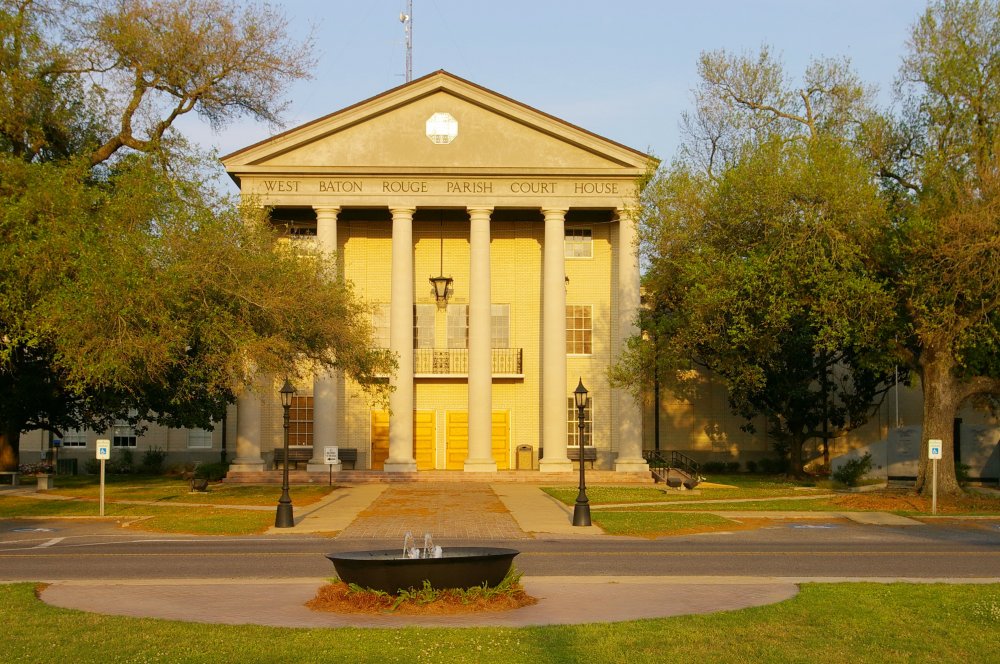 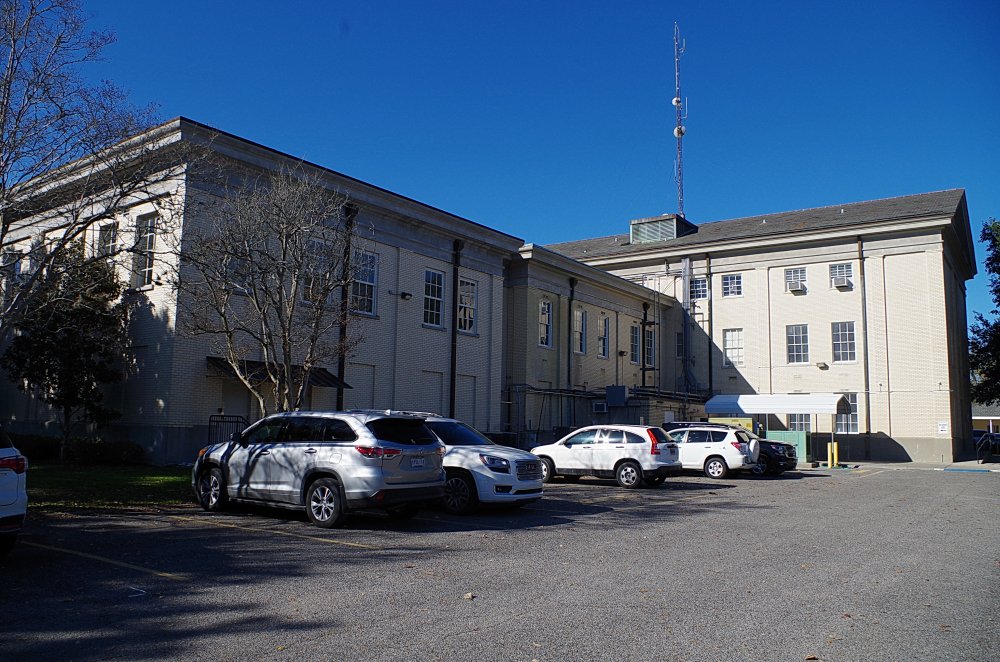 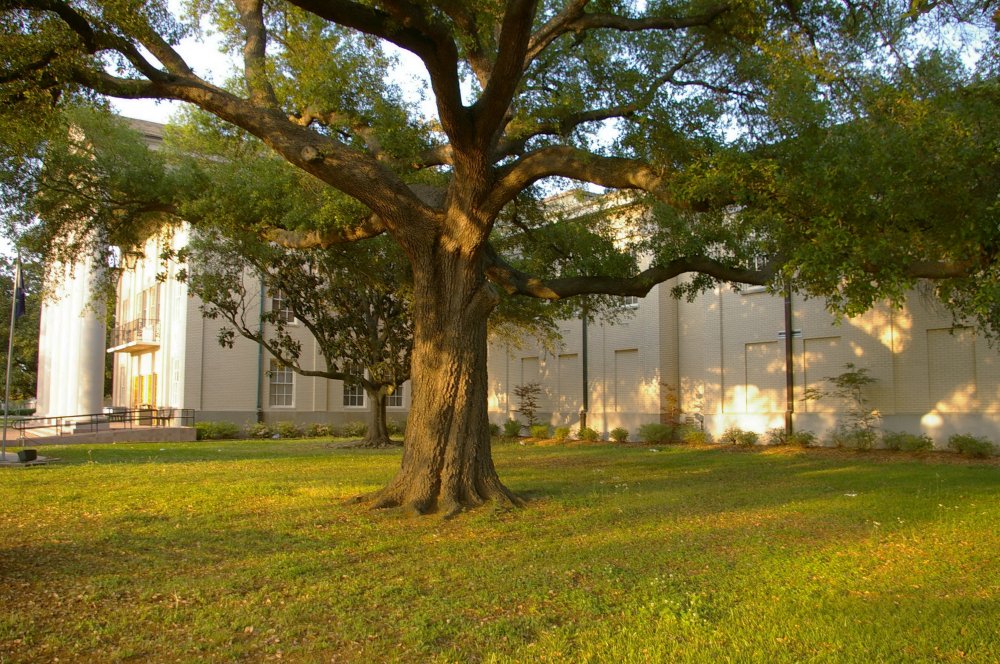 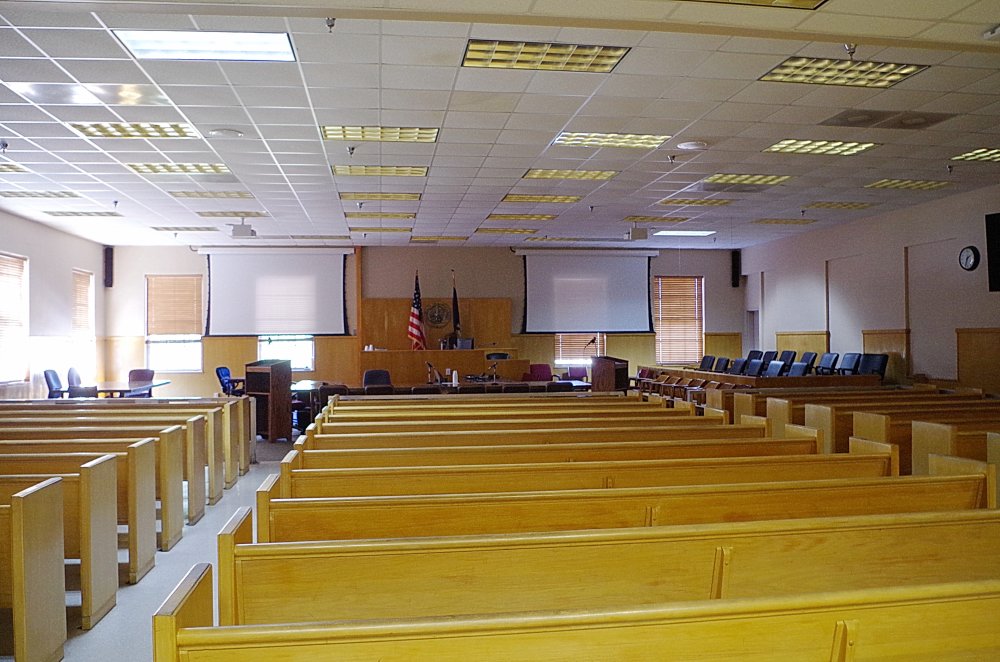 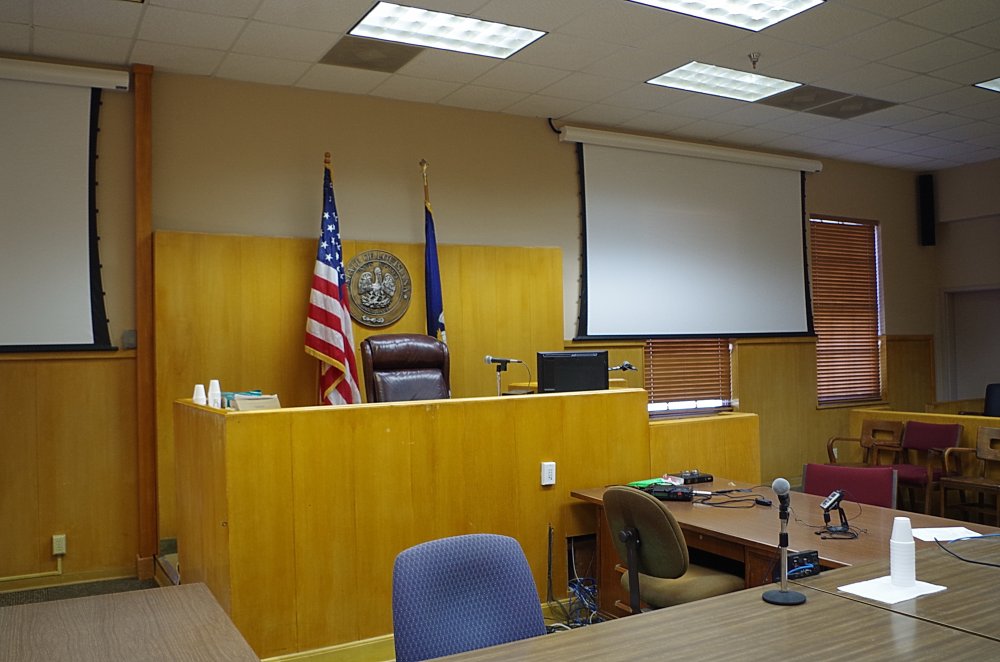 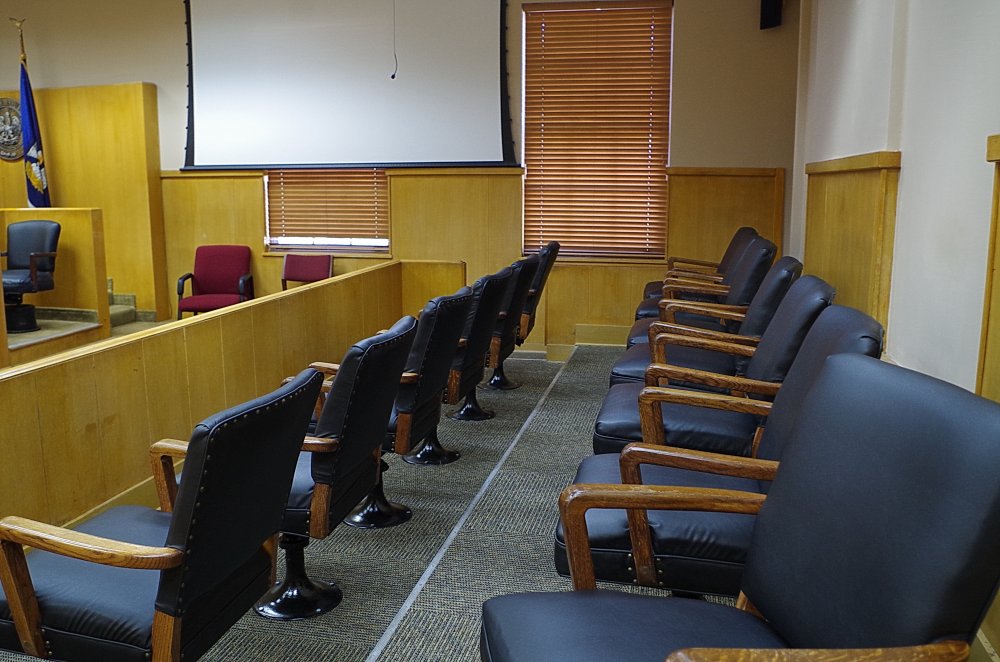 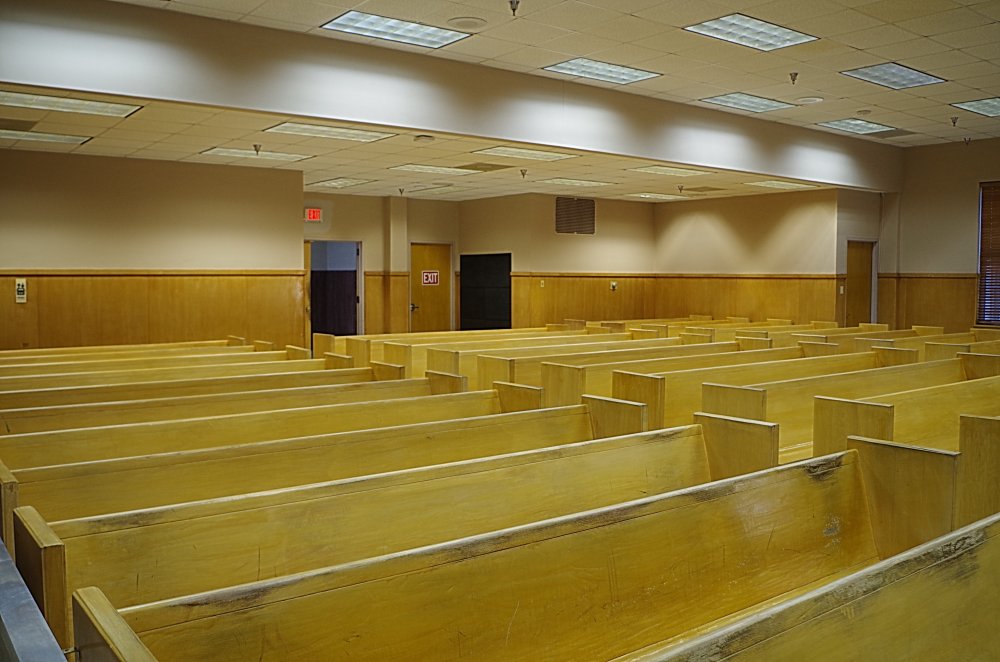