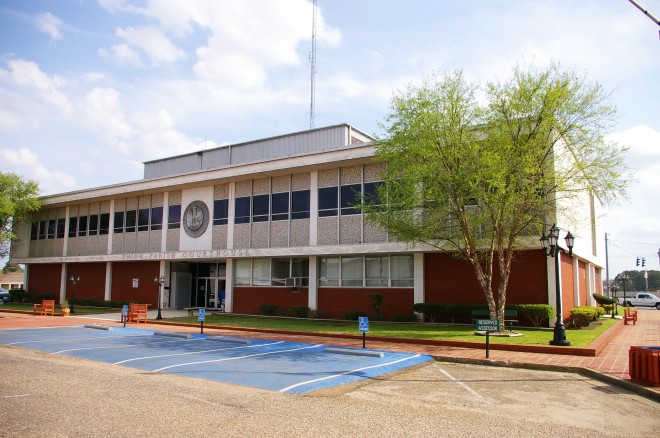 Union Parish is named for the union of the United States. 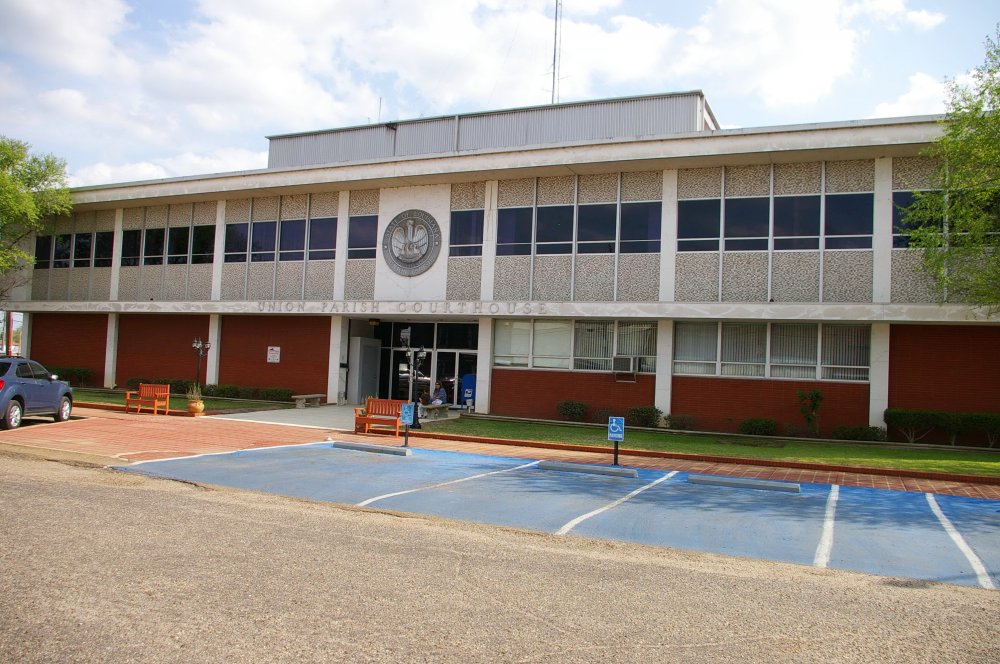 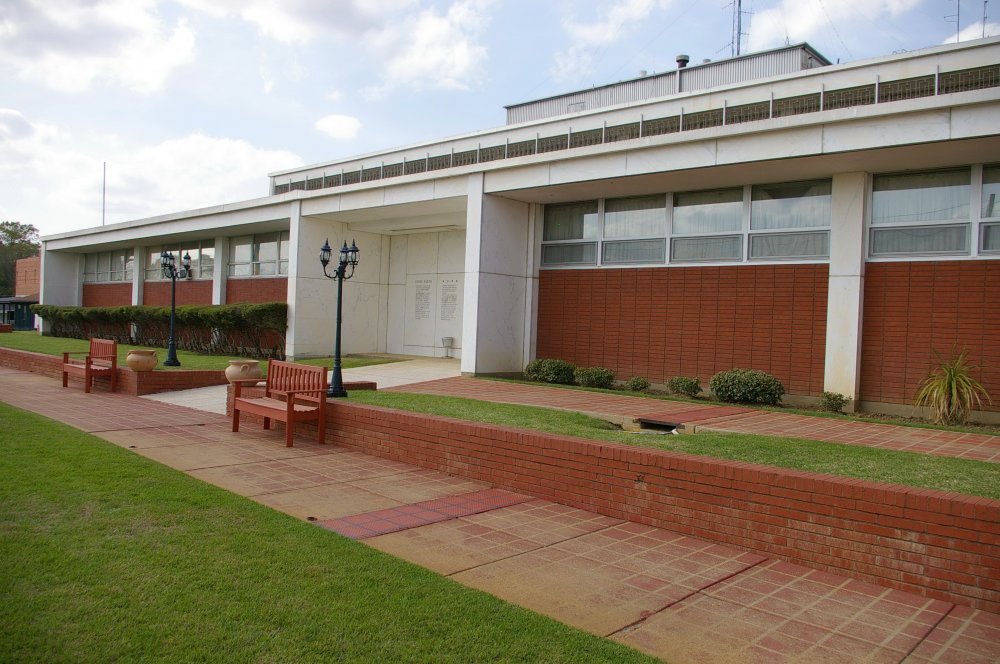 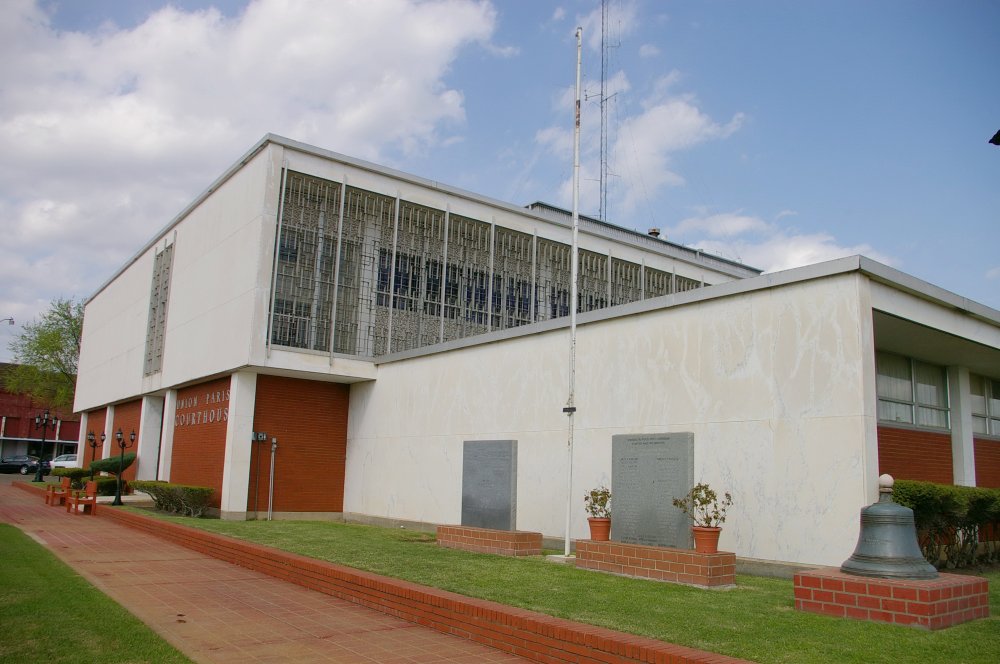 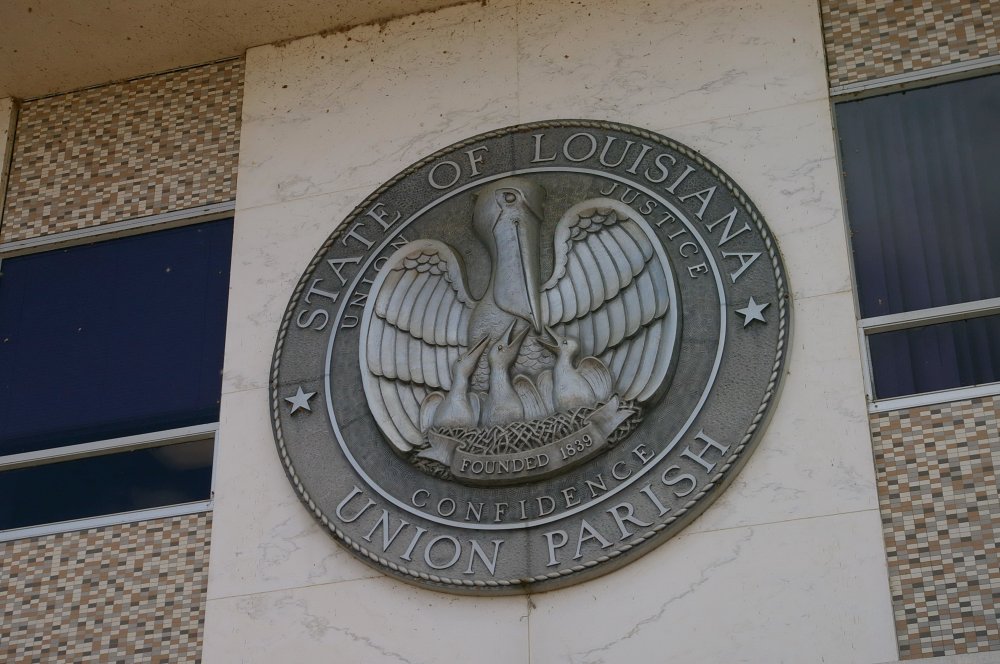 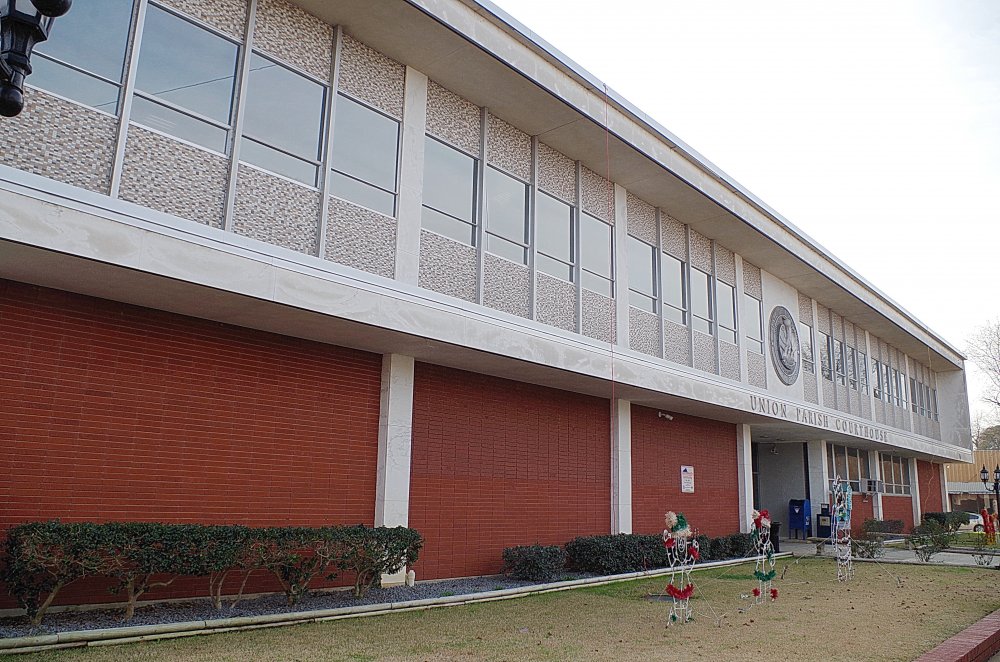 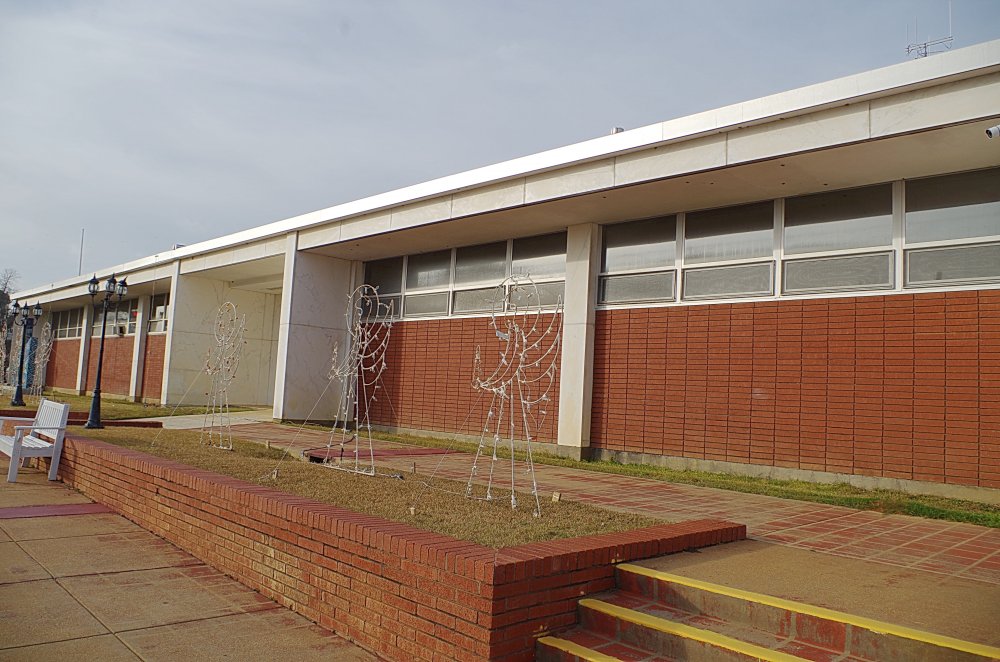 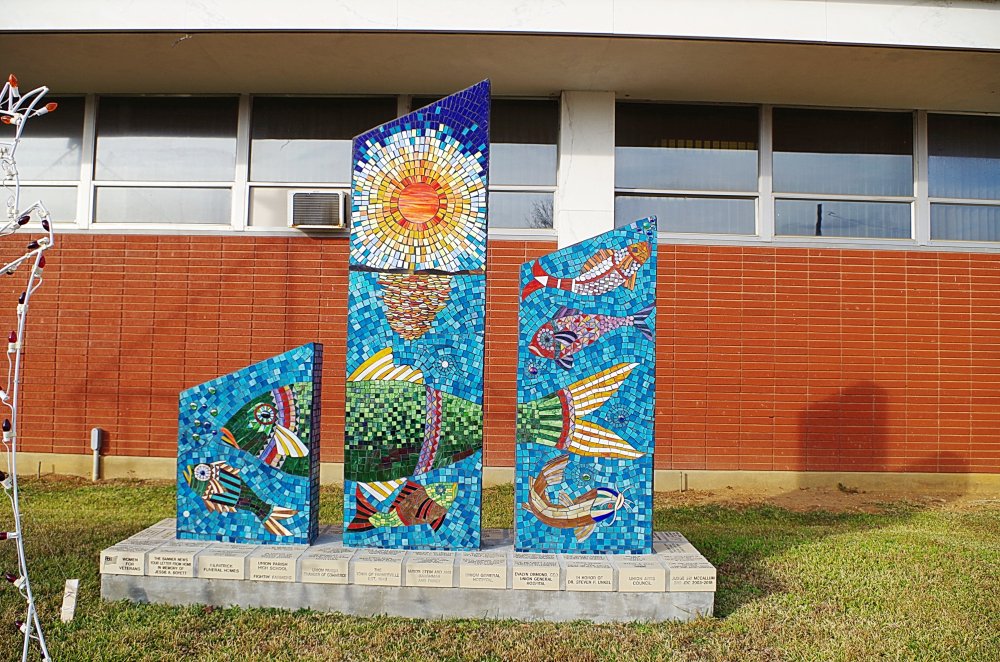 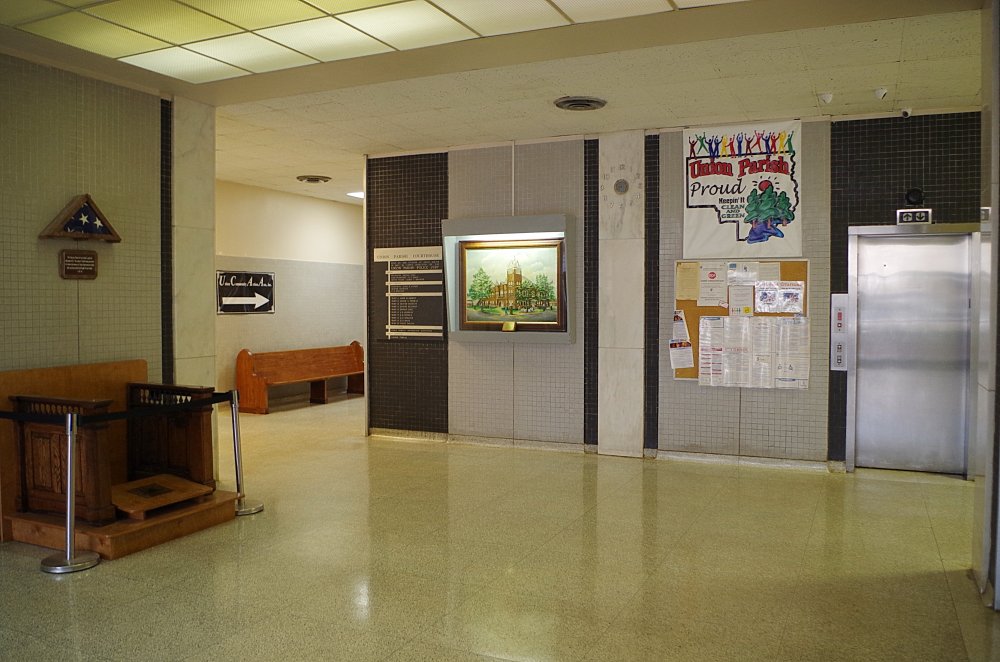 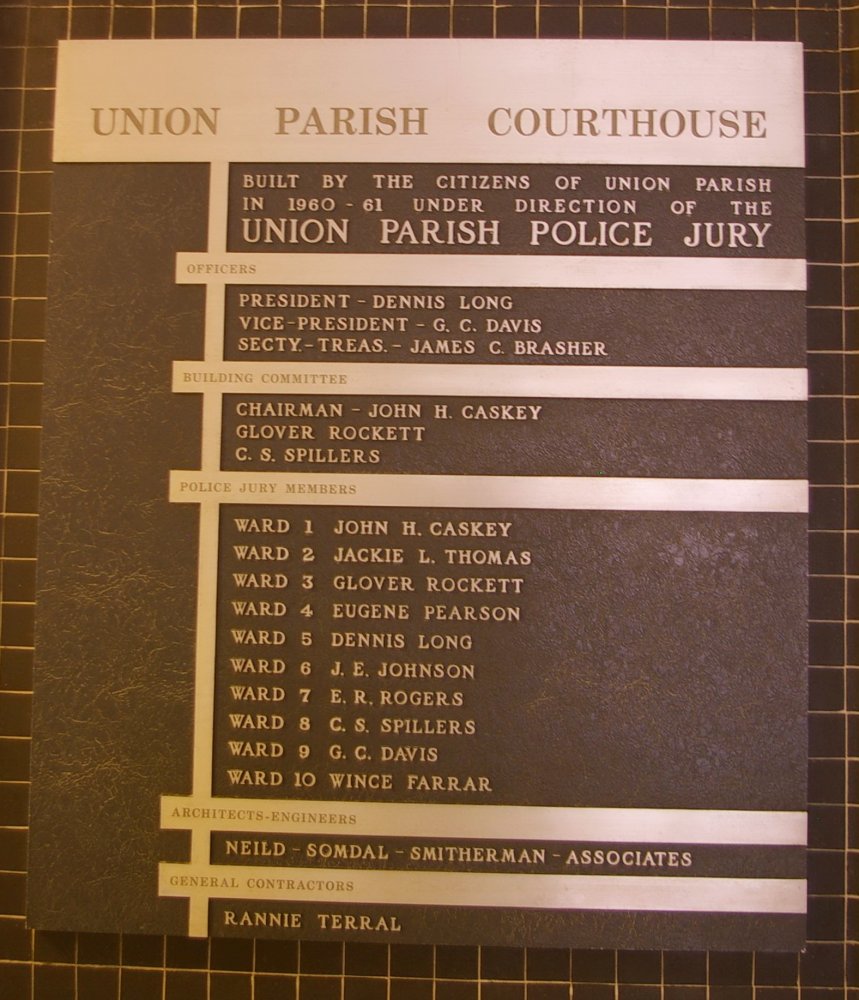 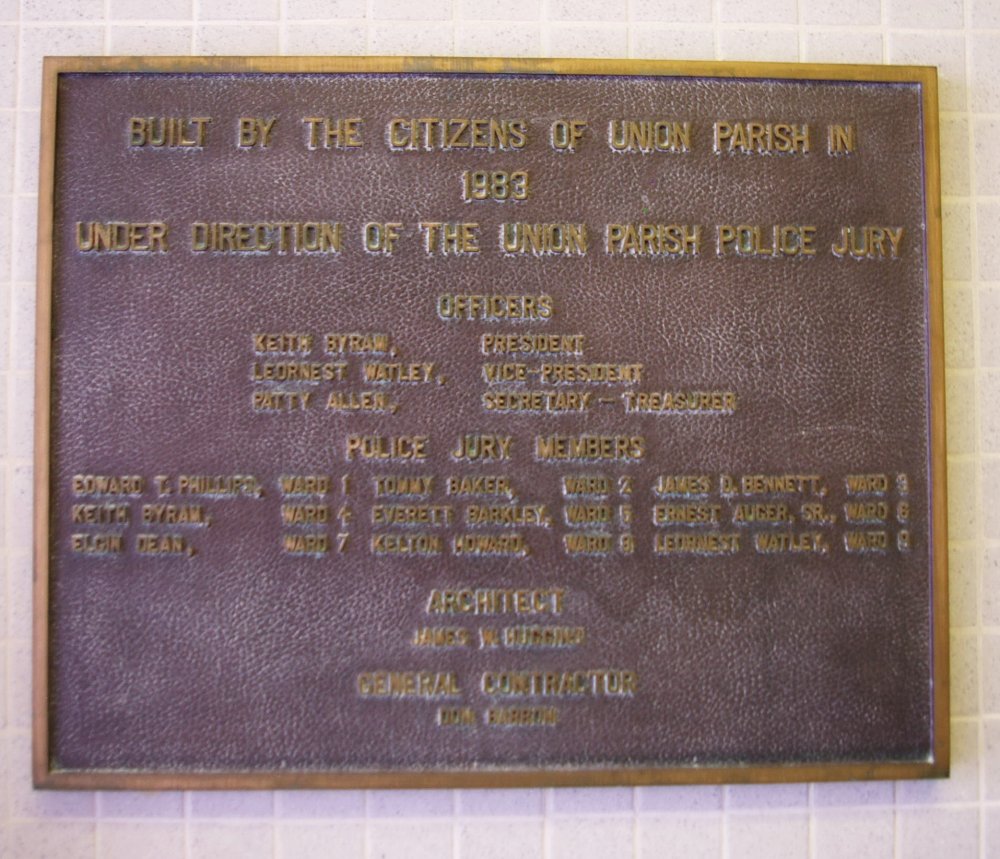 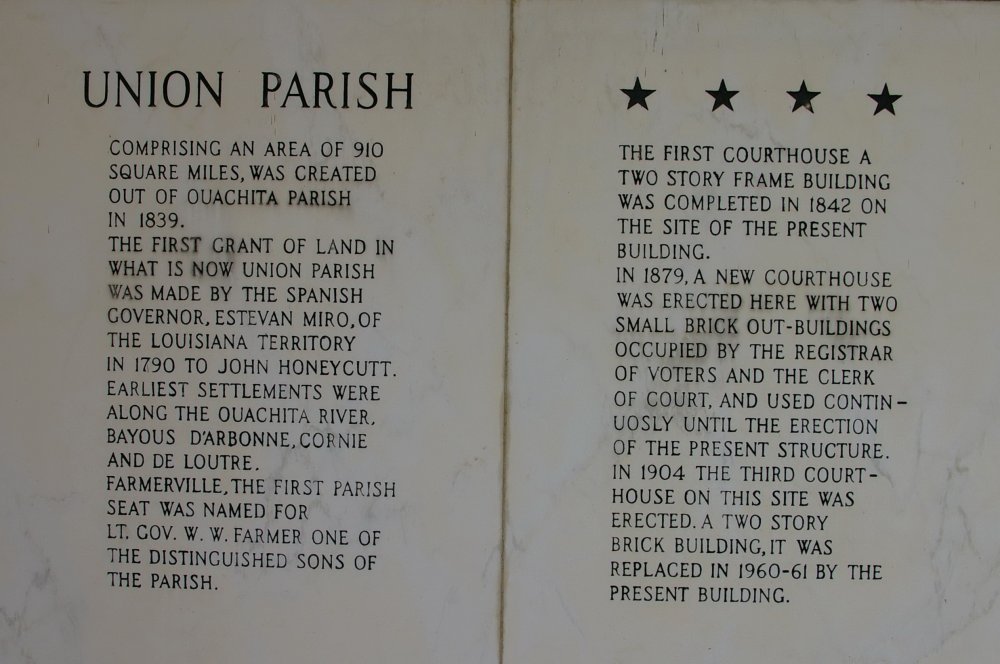 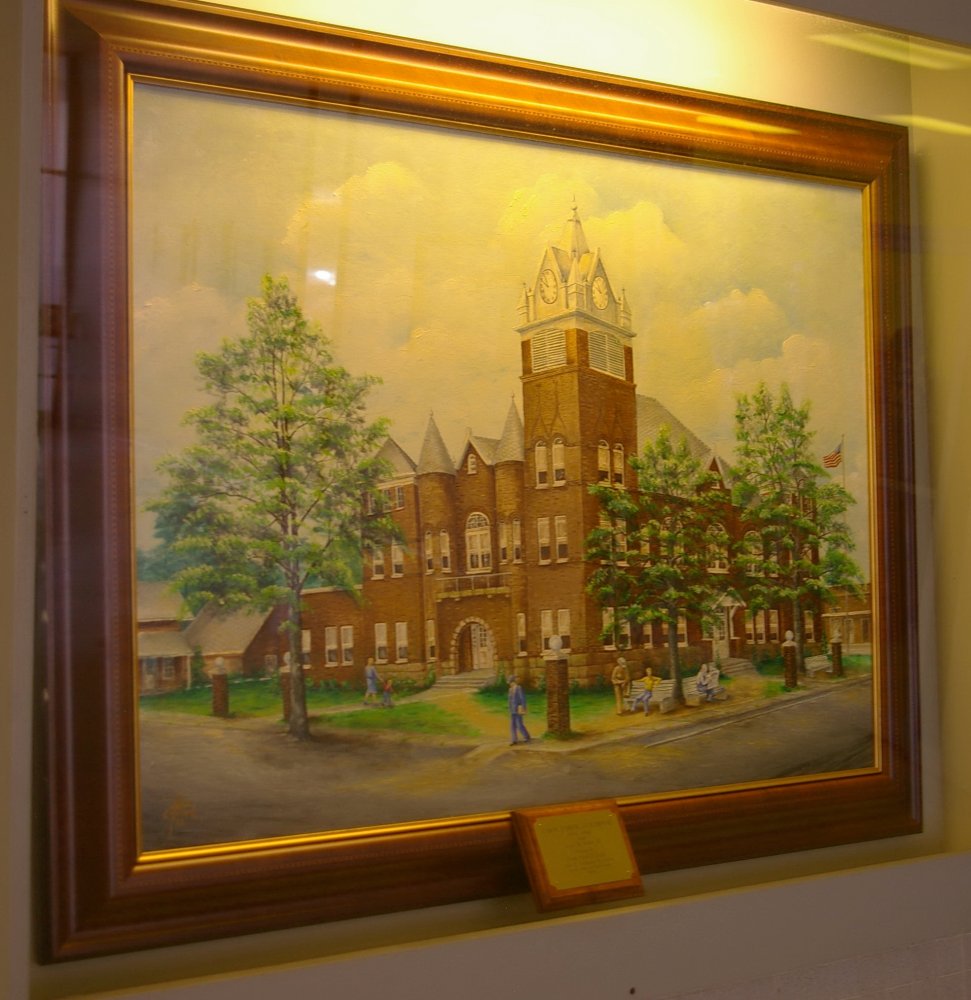