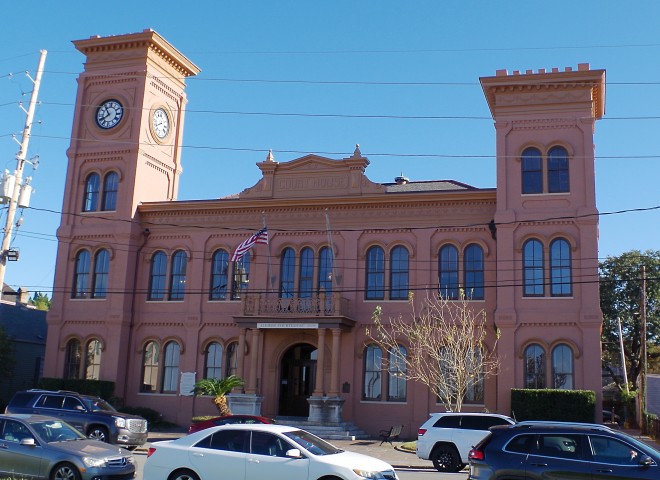 Note:  Officially the courthouse is New Orleans’ 2nd City Court and is the third-oldest courthouse in continuous use in Louisiana. The cost of renovations in 2019 were #1,200,000.

See:  The Orleans Parish courthouse is located in New Orleans. 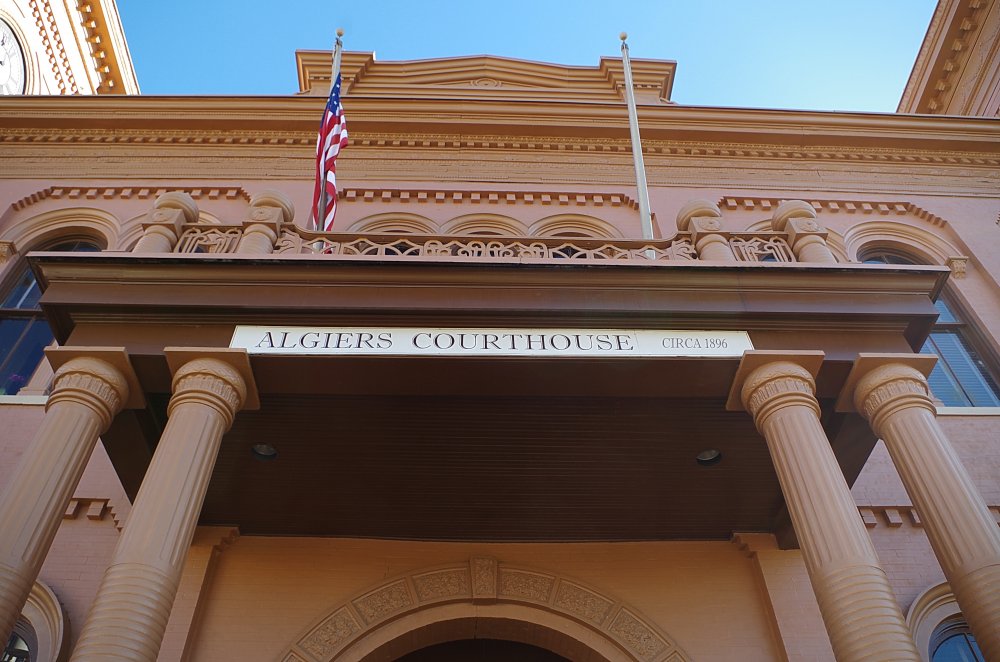 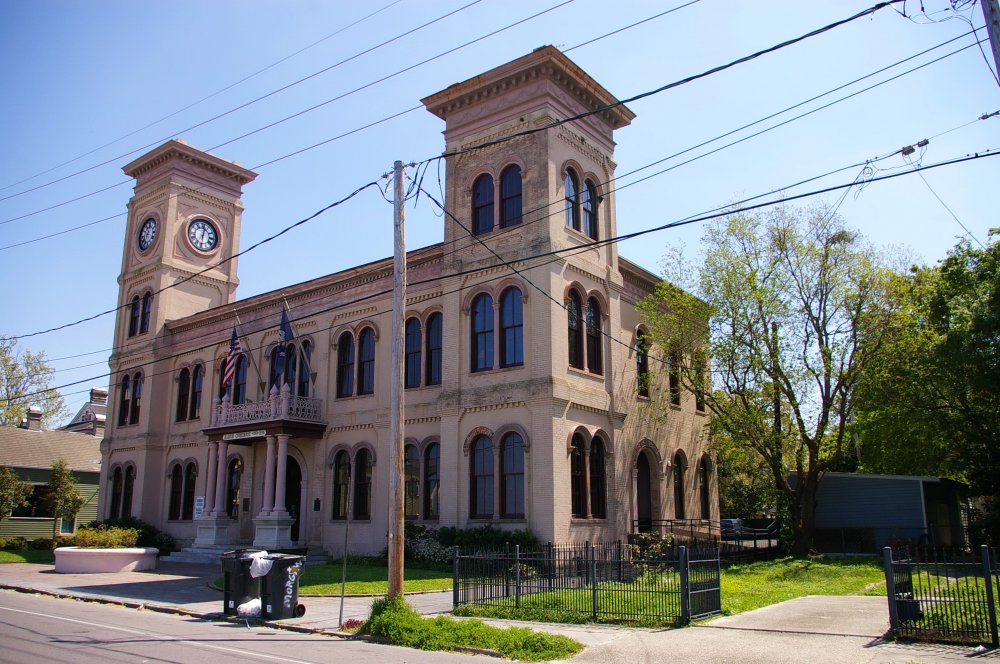 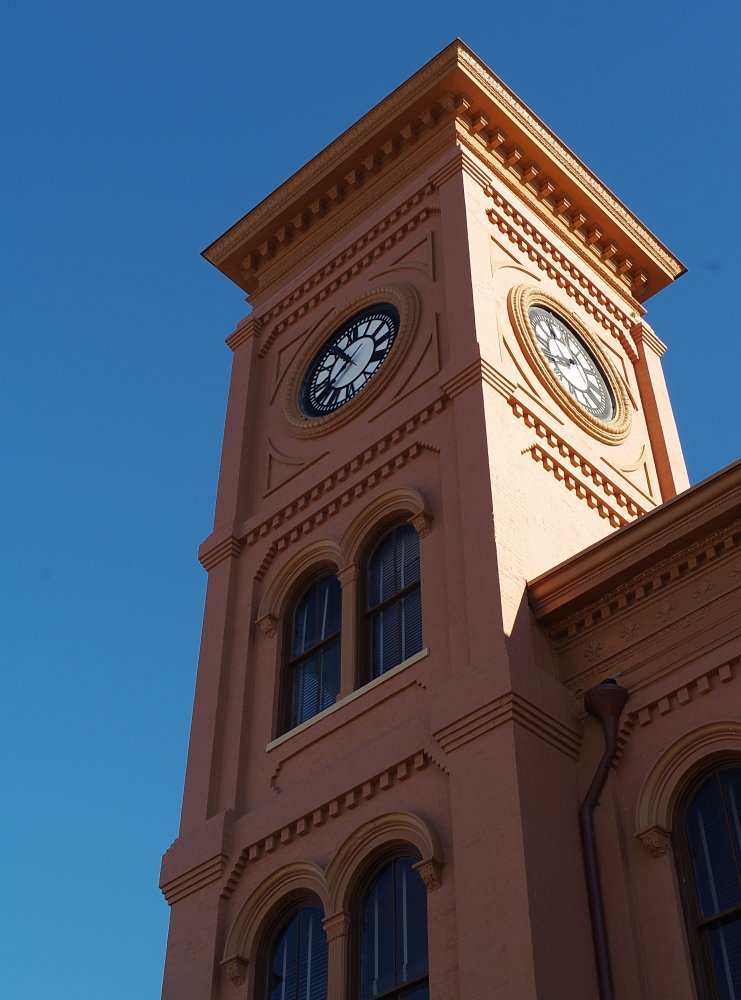 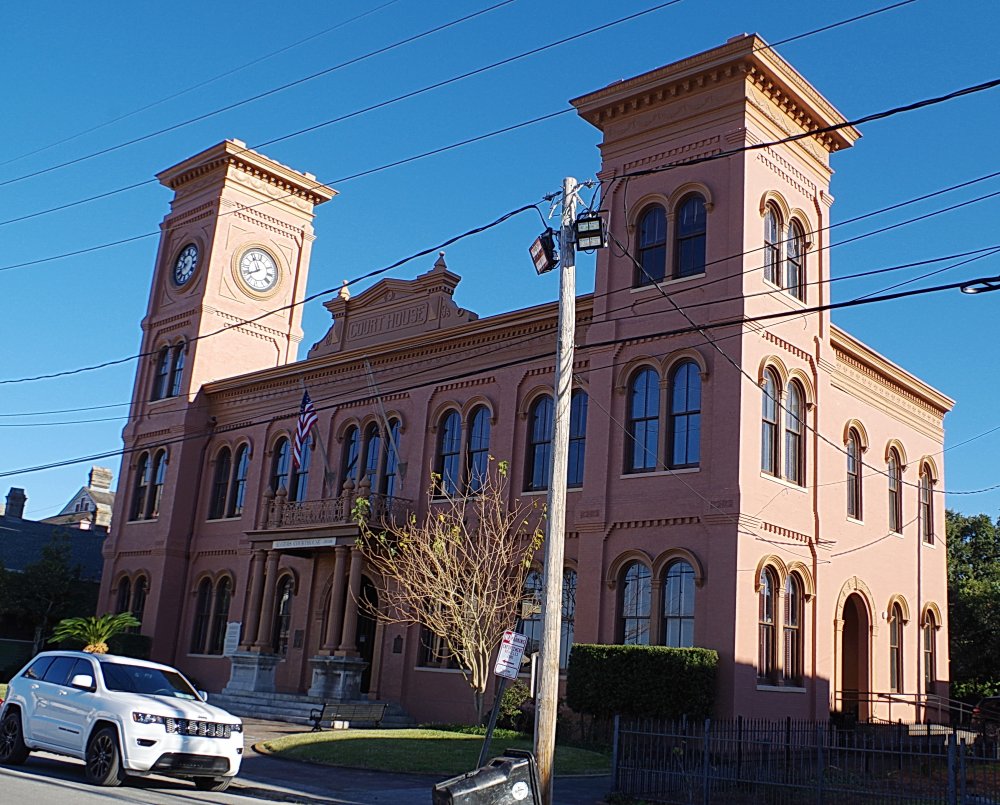 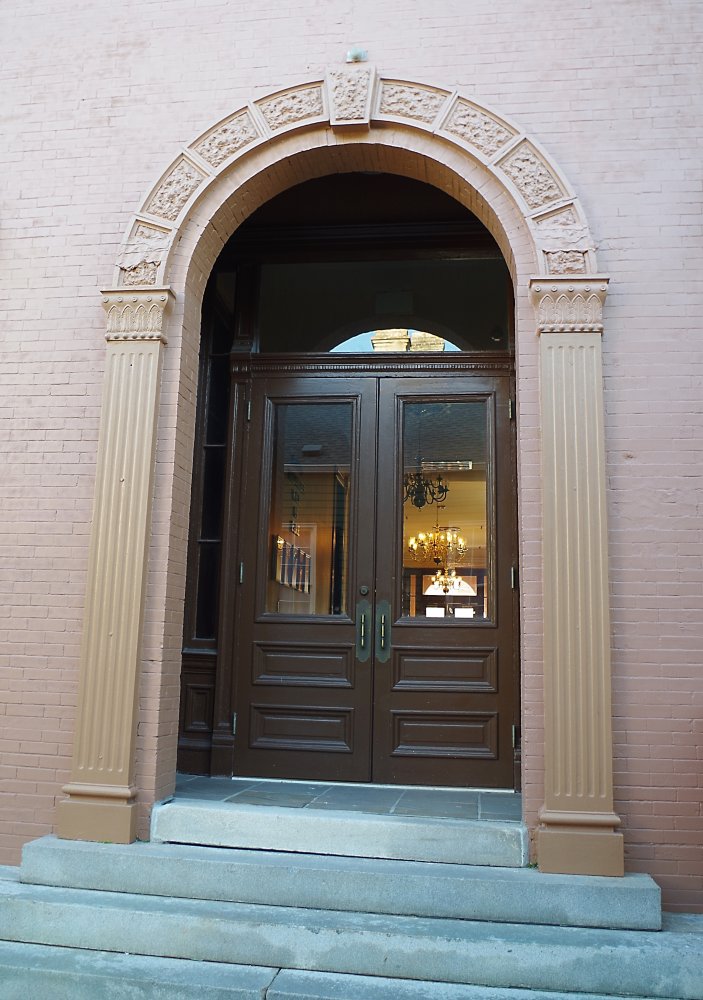 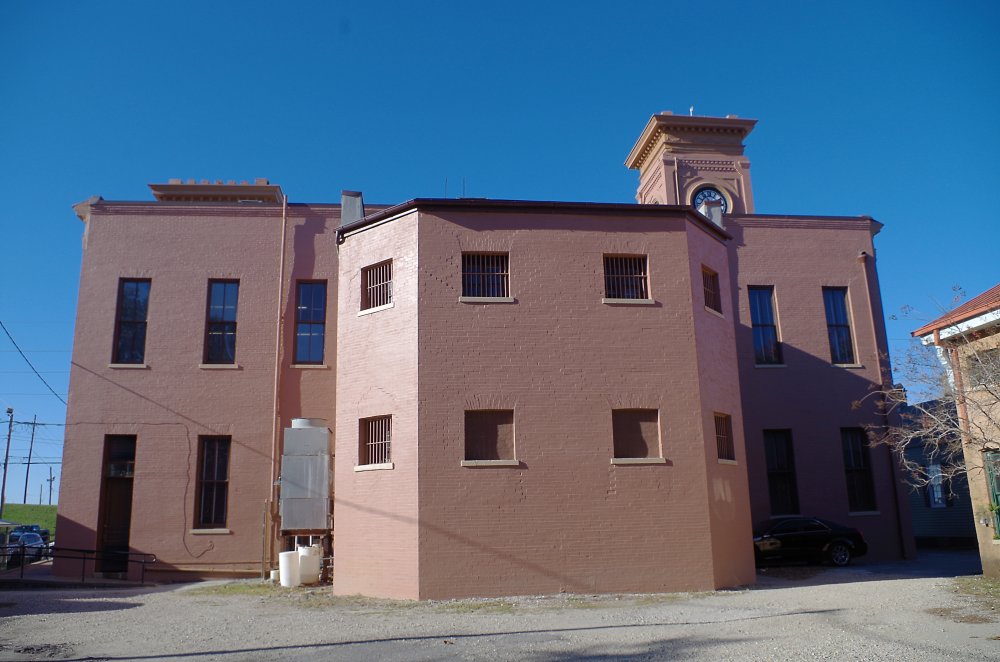 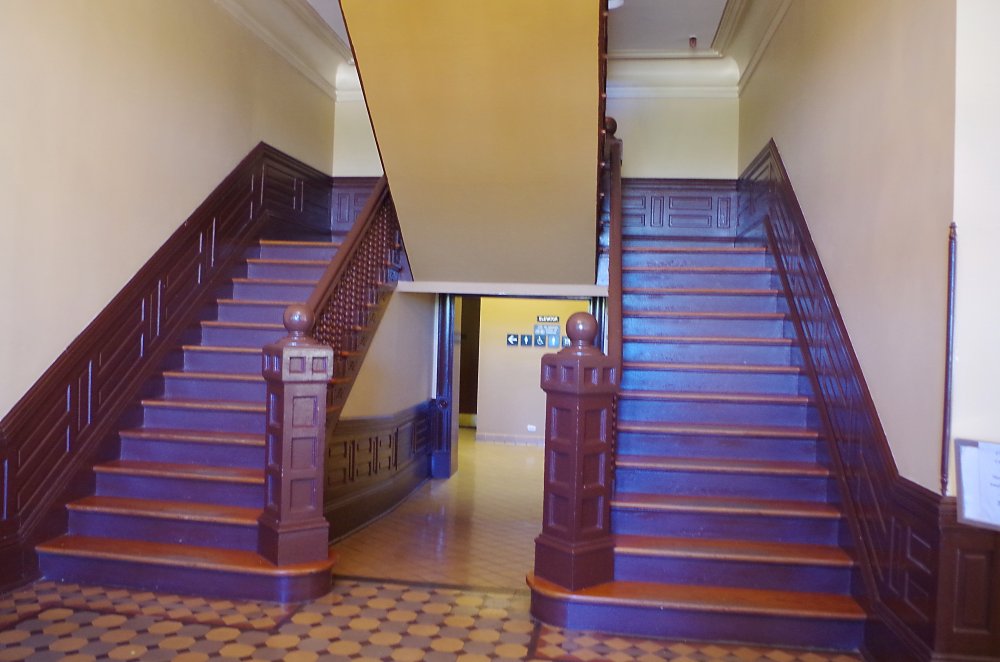 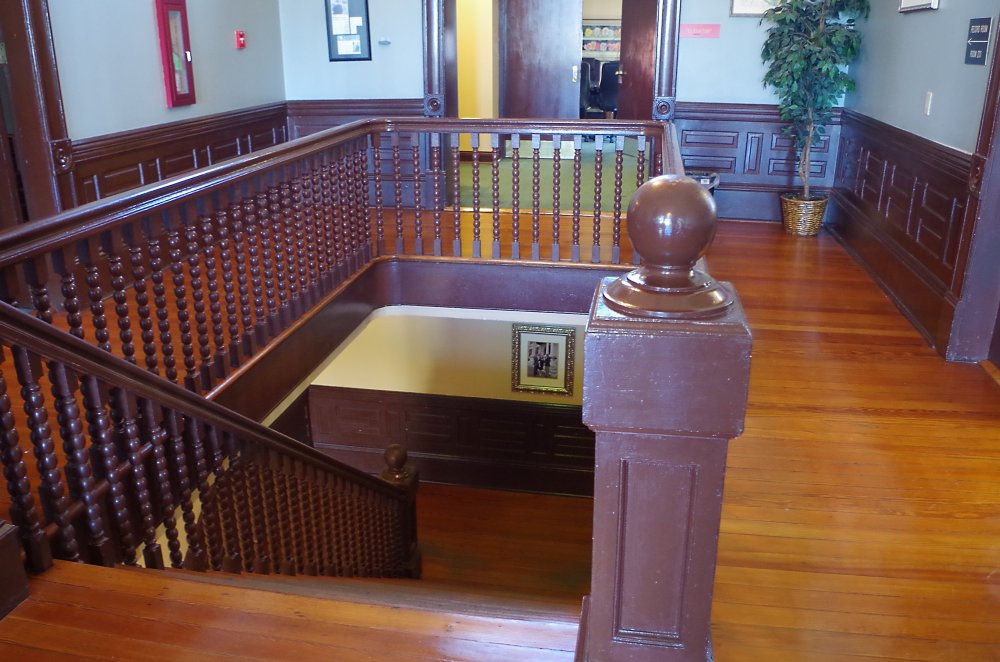 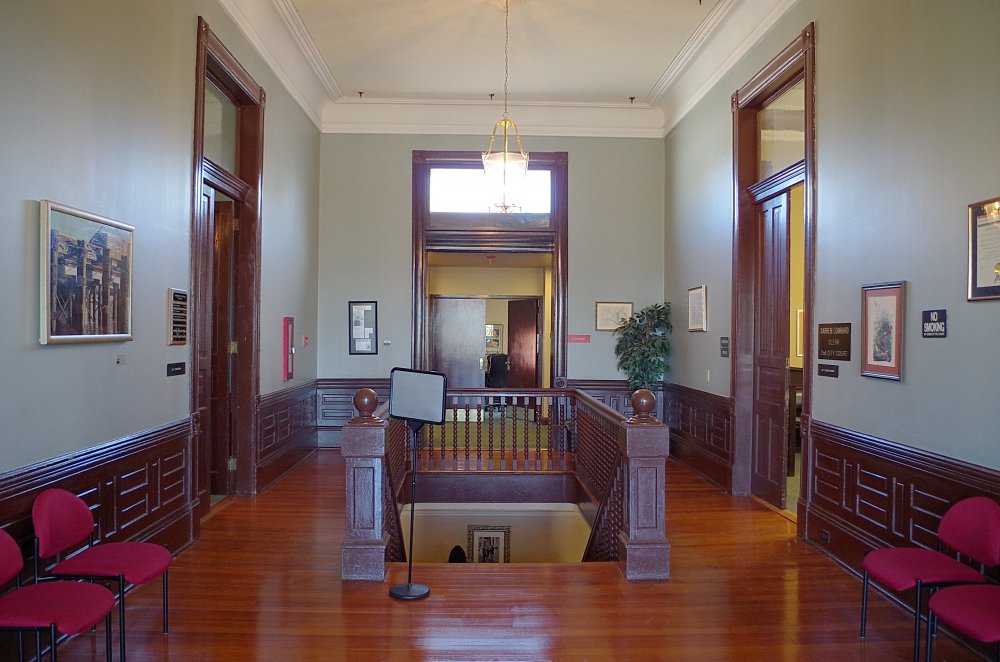 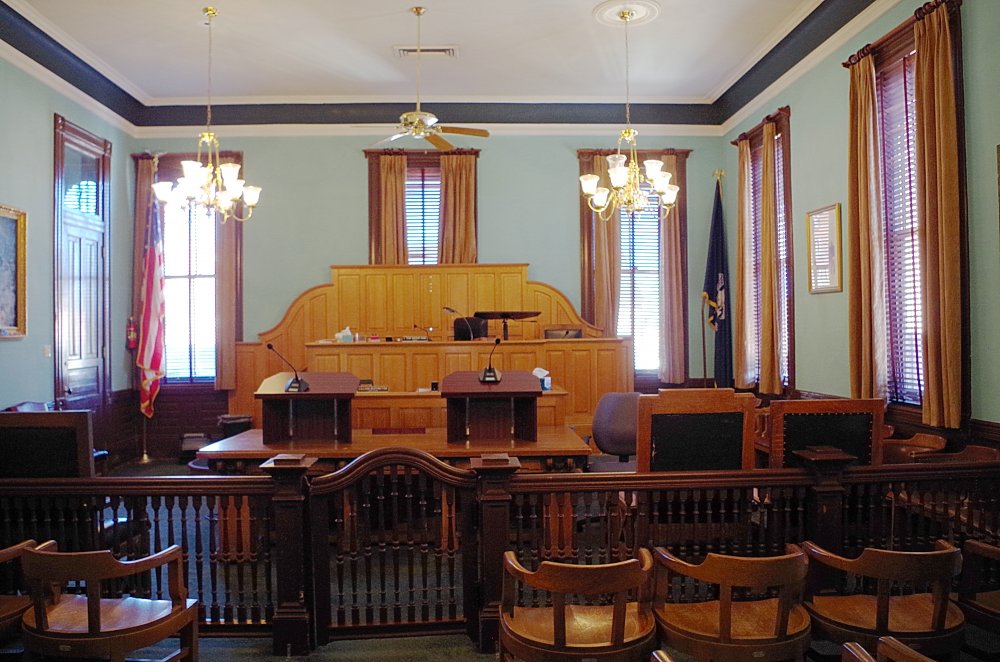 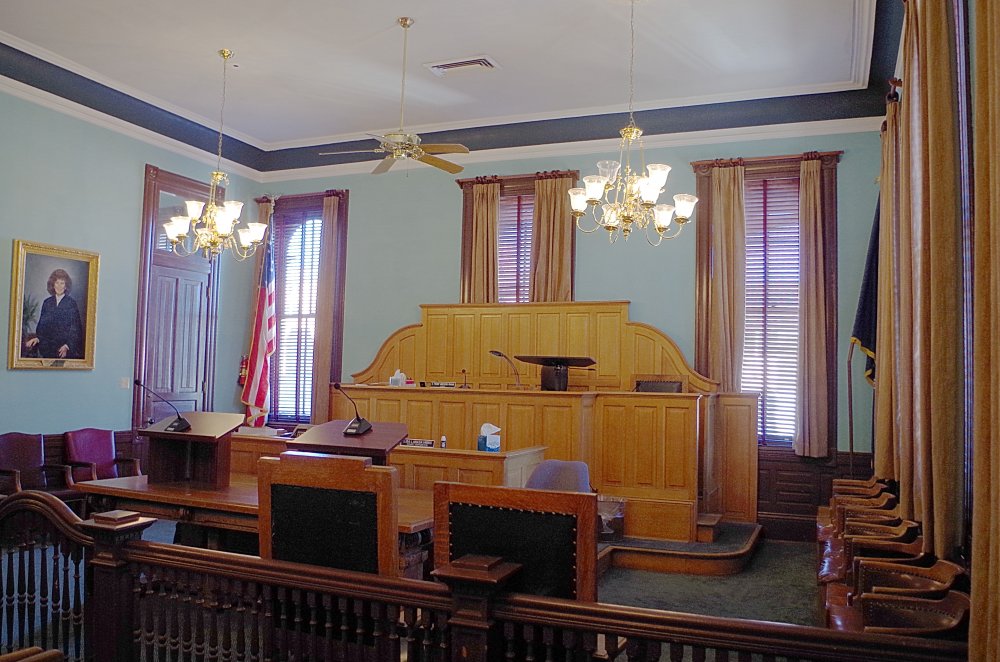 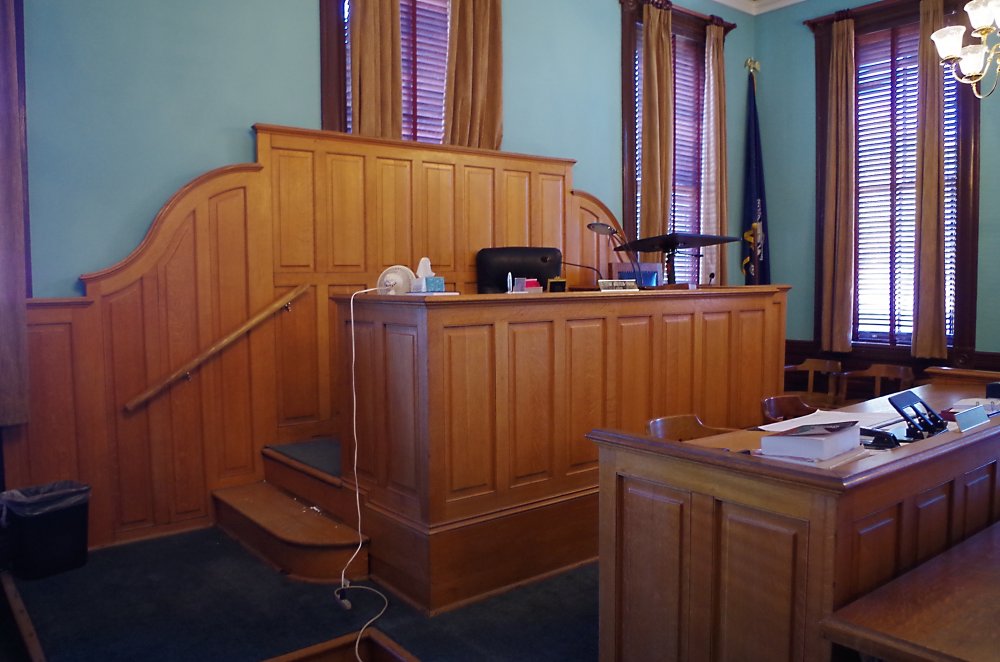