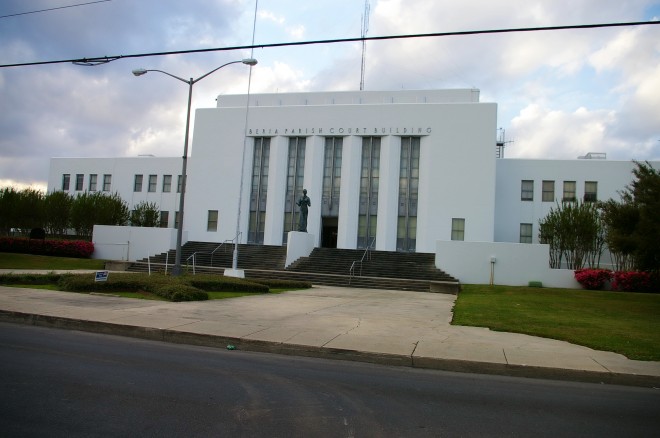 Iberia Parish is named for the Iberian Peninsula in Europe on which Spain is located. 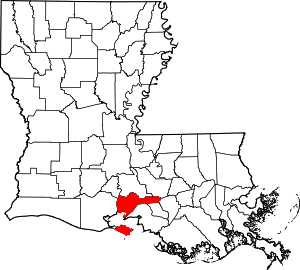 Note:  The large mural in the courtroom was painted by Conrad A Albrizio in 1940. The subject of the mural treats the continued struggle waged by man to free himself from the forces and conditions which restrict his material, physical and moral well-being.

History:  The parish was created in 1868 and New Iberia was selected as the parish seat. The first courthouse in 1868 was a temporary building which burned in 1870. Other temporary buildings were used until the first courthouse, a two story brick structure with mansard roof was built in 1884 under the direction of Dominique Ulger Broussard at a cost of $22,000. The building was remodeled in 1922. The architect was J W Smith and the contractor was Caldwell Construction. The second and present courthouse was constructed in 1939. 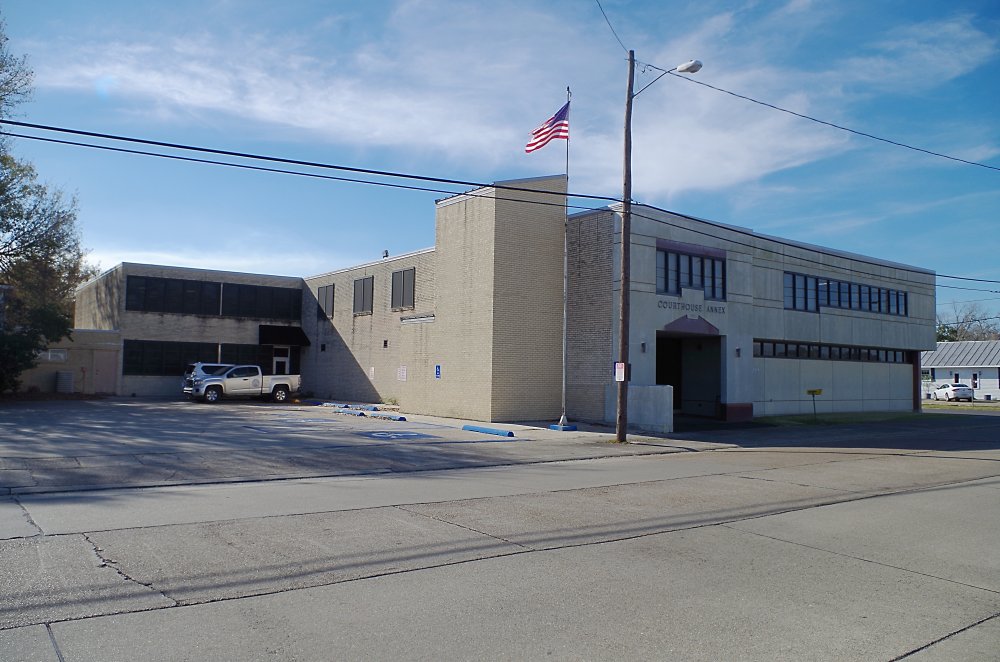 Description:  The building faces northeast and is a two story buff colored brick and white colored concrete structure. The building is located in the center of New Iberia on the southwest side of the courthouse. The southeast front of the “L” shaped building has a recessed entrance The roof line is flat. The building was remodeled in 1967 and 1968. The architect was Herman Gesser & Associates of New Iberia and the contractor was Teche Lumber & Building Supplies of New Iberia. 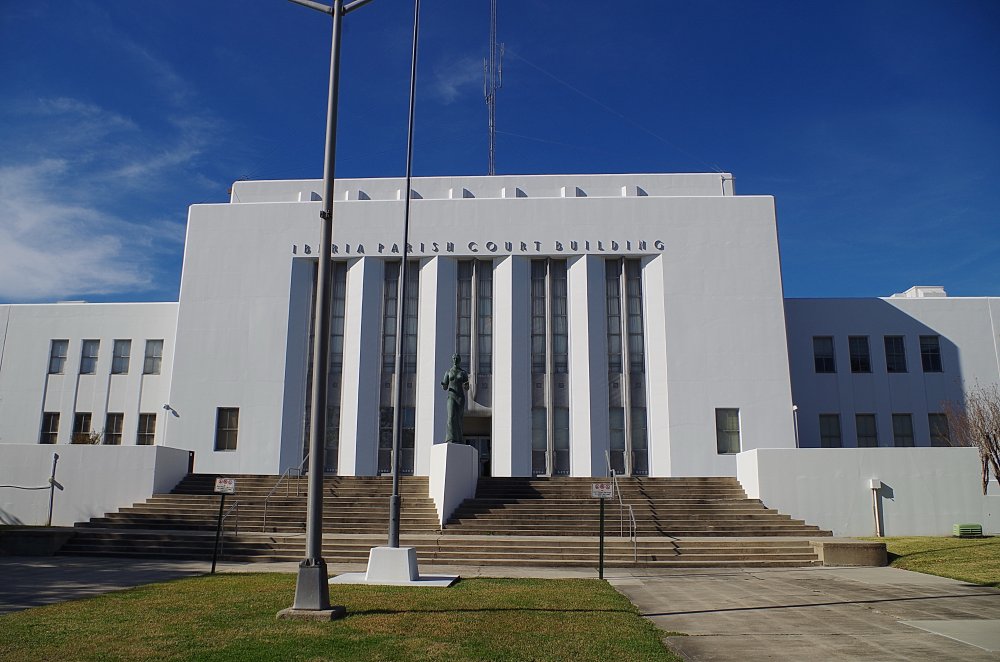 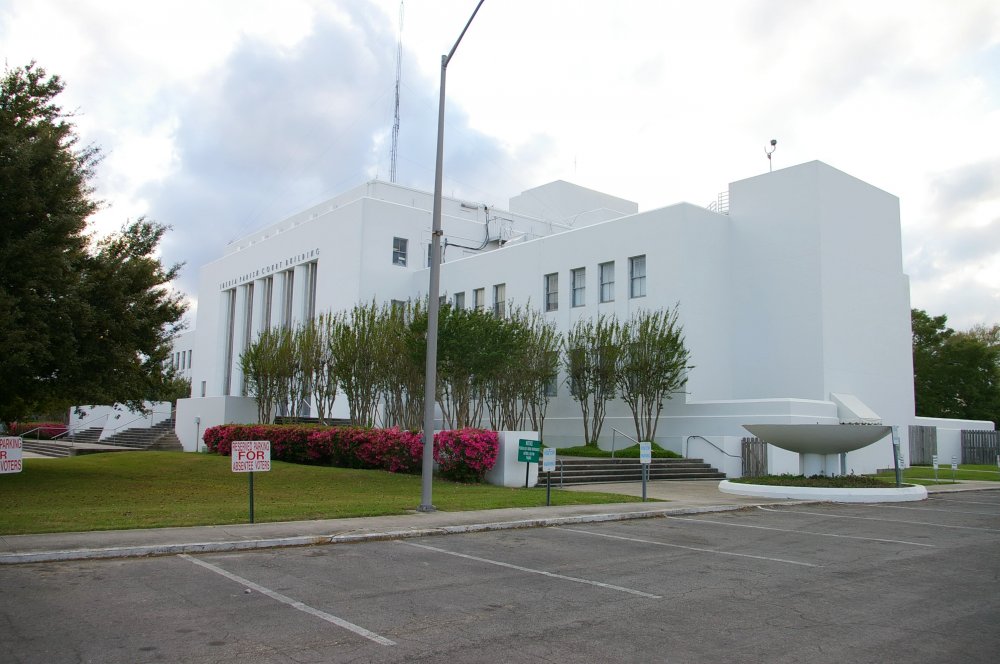 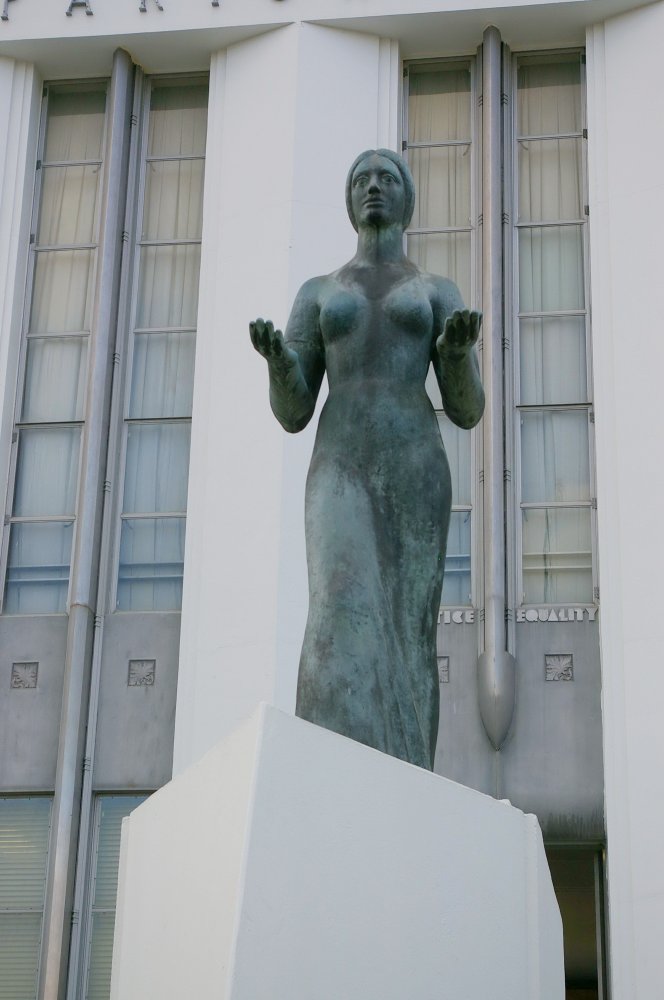 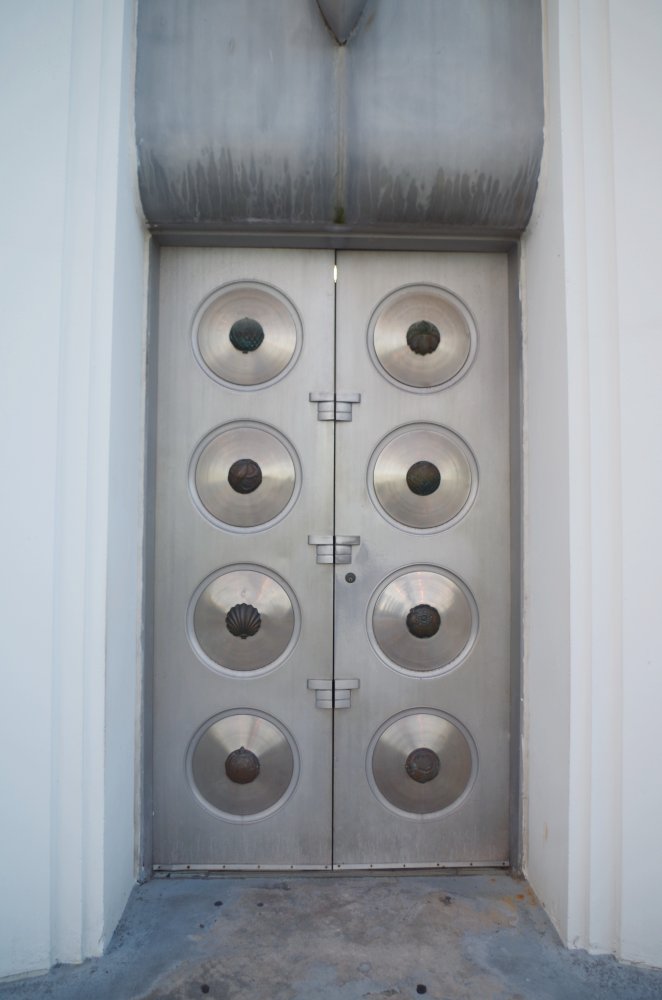 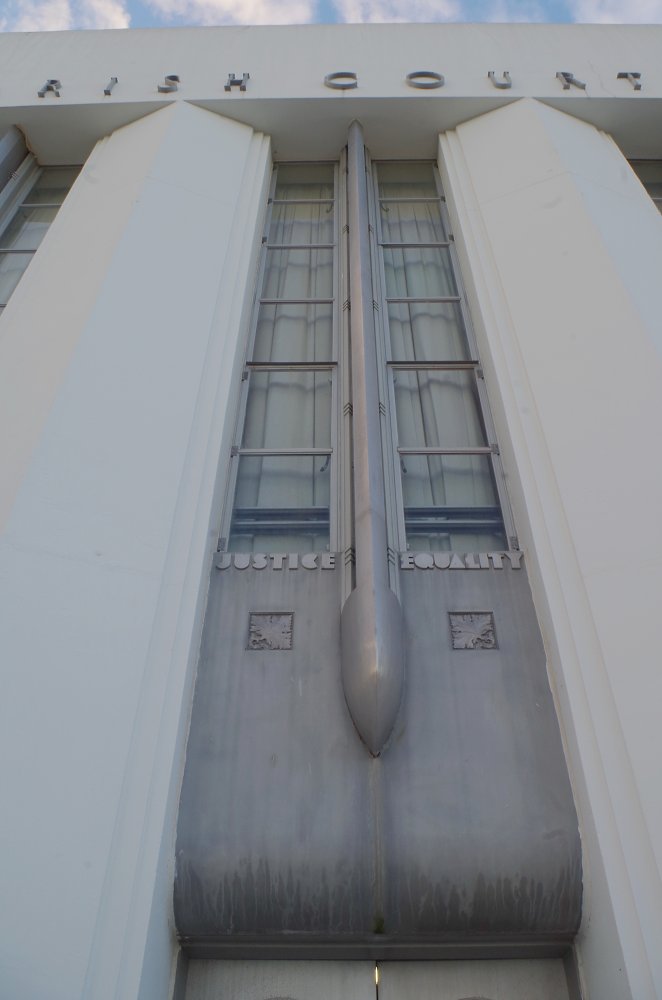 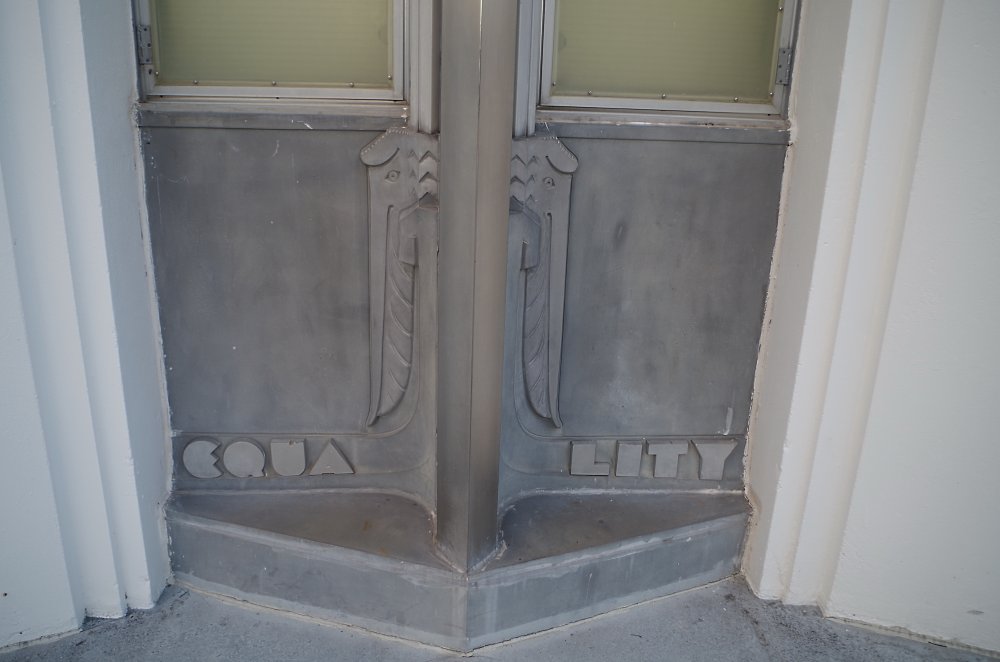 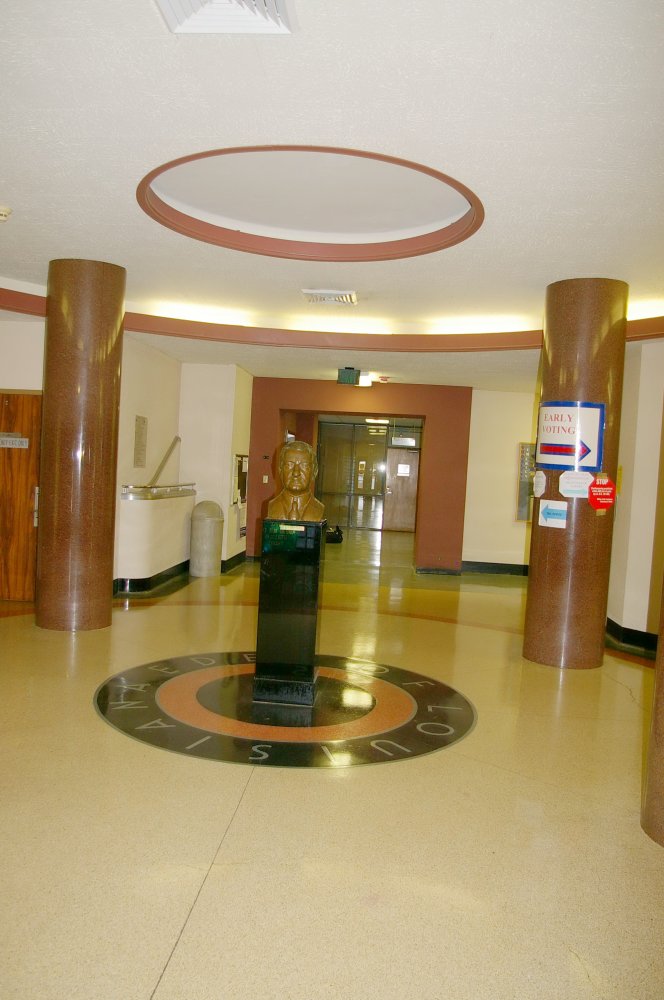 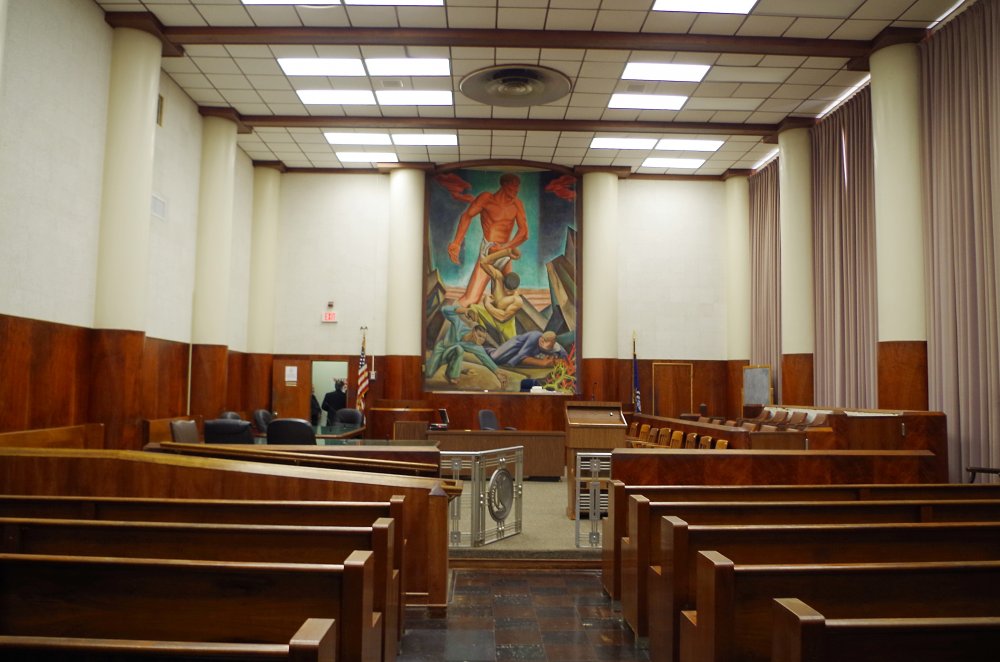 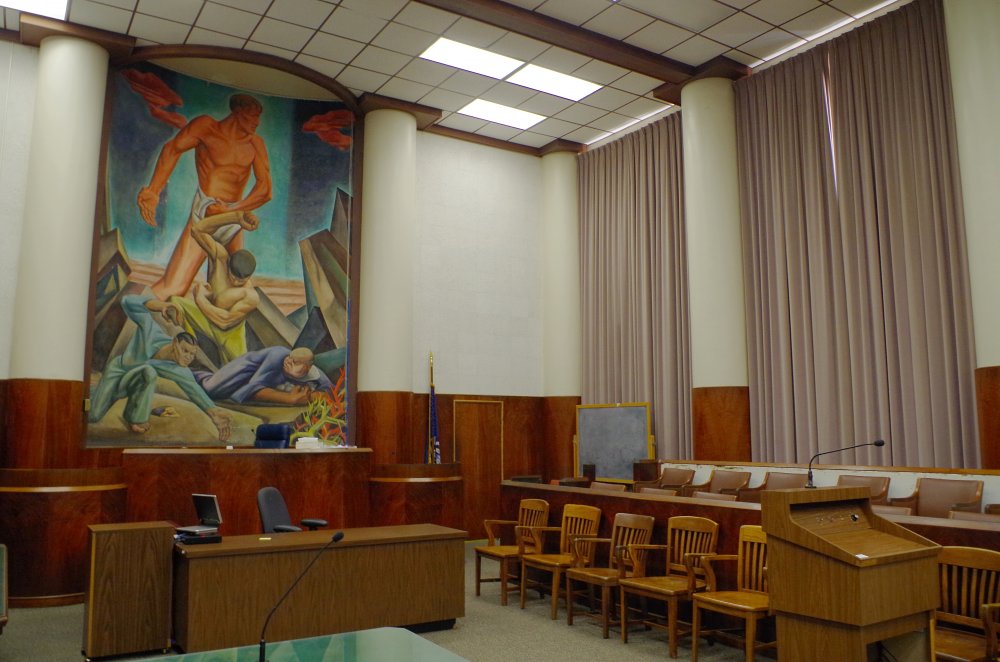 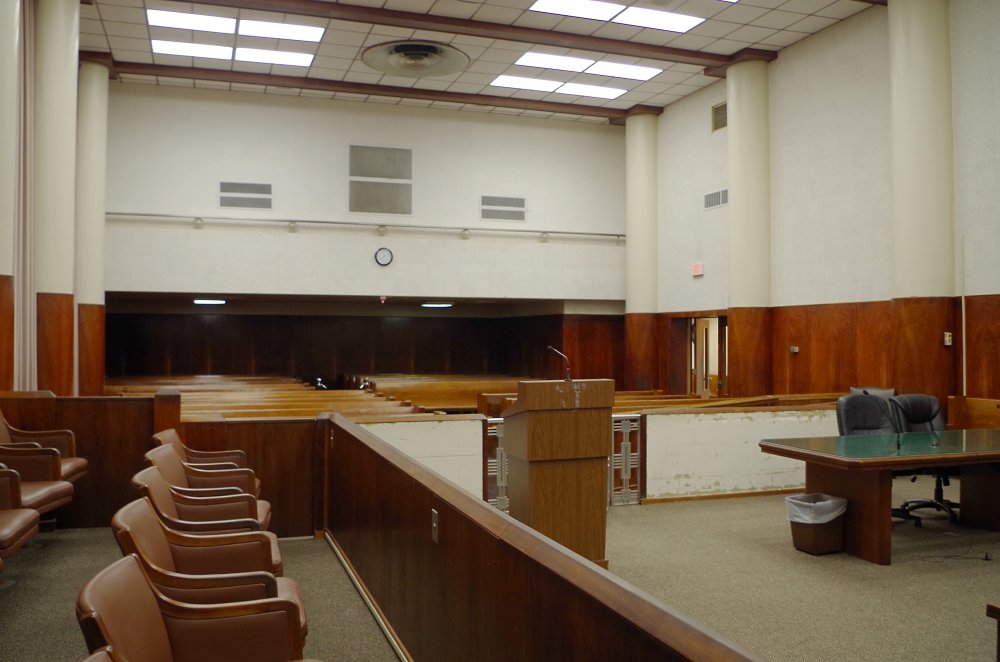