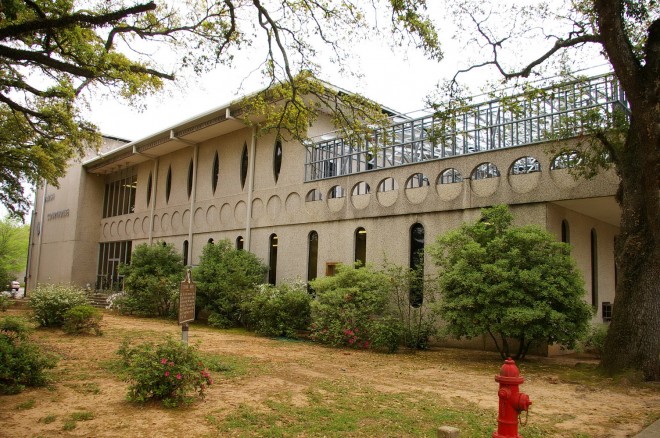 Grant County is named for Ulysses Grant, who led the Union forces to victory in the Civil War and who was elected President of the United States. 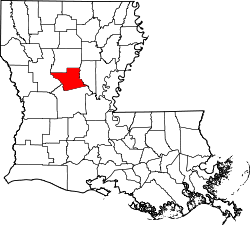 Description:  The building faces northwest and is a two story buff colored brick, concrete and glass structure. The rectangular shaped building is located on landscaped grounds in the center of Colfax. The entrance is at the northern part of the northwest front with glass windows on the first and second stories. Between the stories is a horizontal band with circles. The windows are vertical and narrow. The interior has a high entrance foyer. The courtroom is located at the northwest side of the second story. The building houses the District Court of the 35th Judicial District. An addition was constructed in 1966. The architect was J E Fryar and the contractor was McInnis Brothers, Inc. 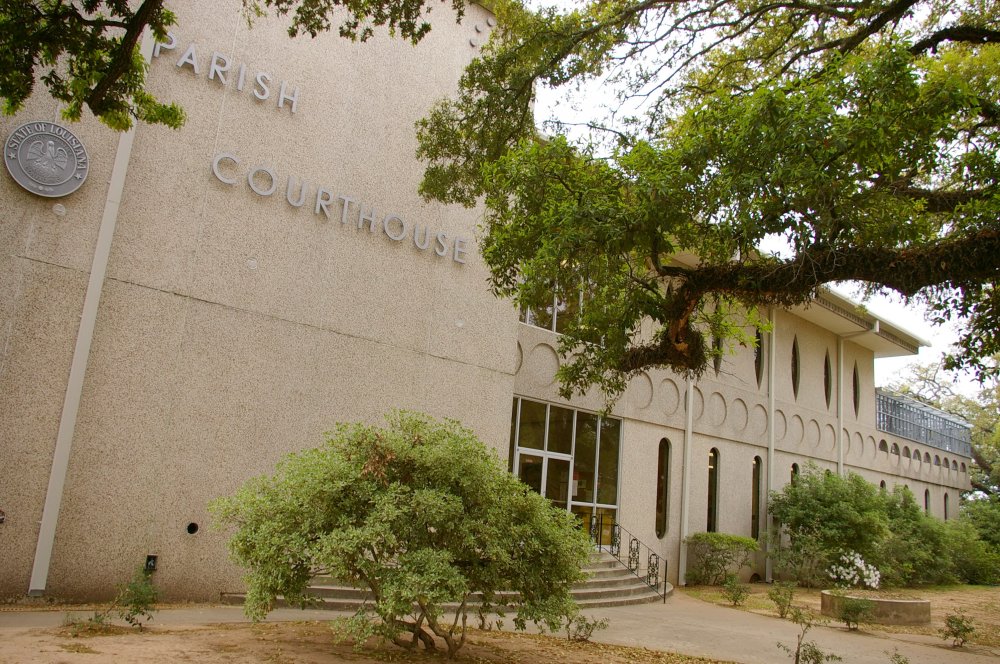 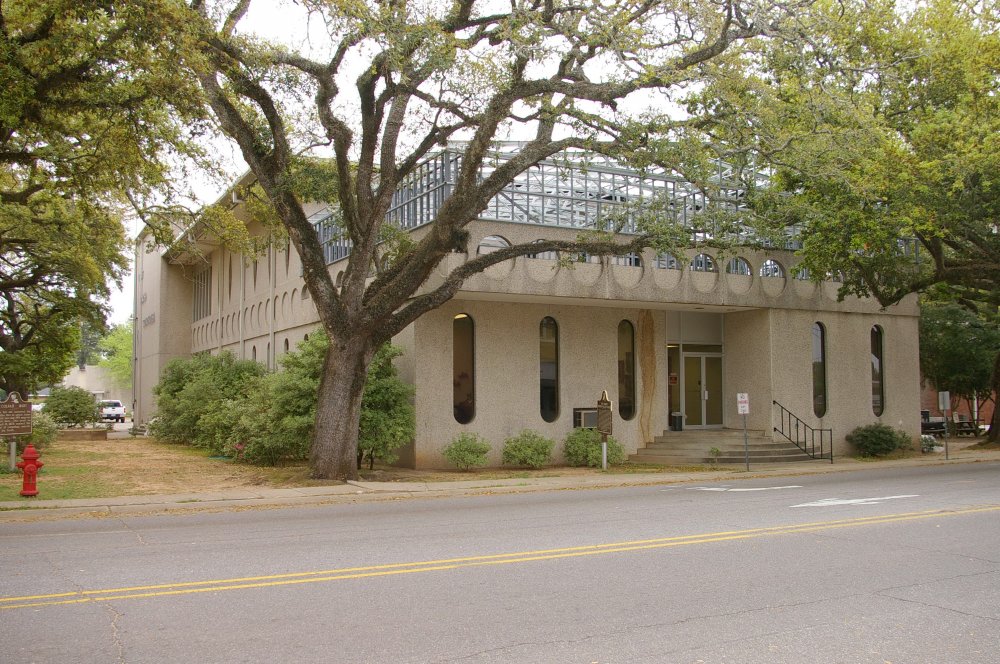 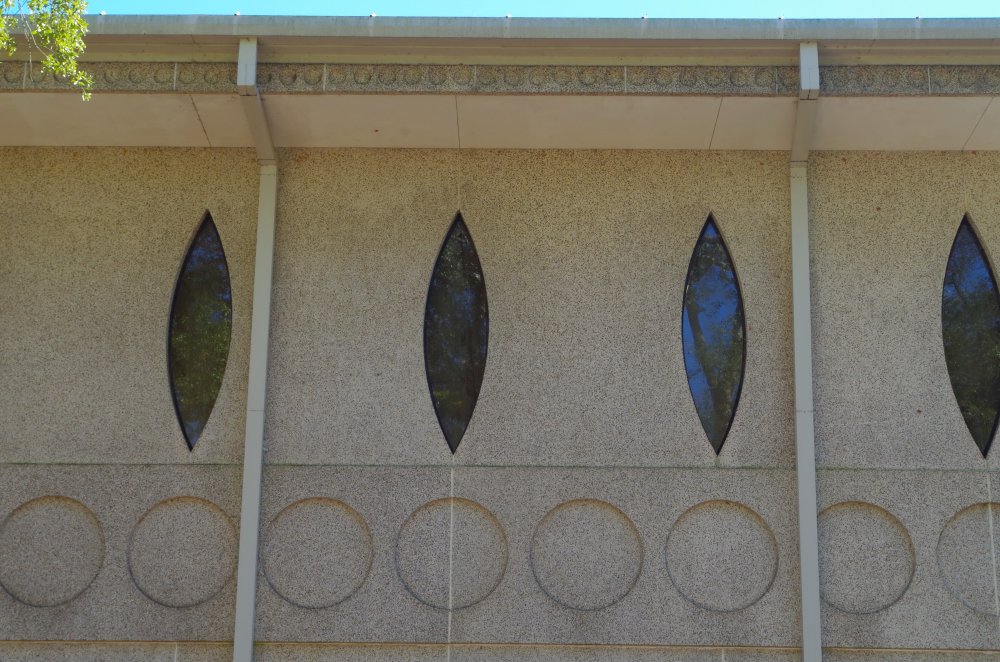 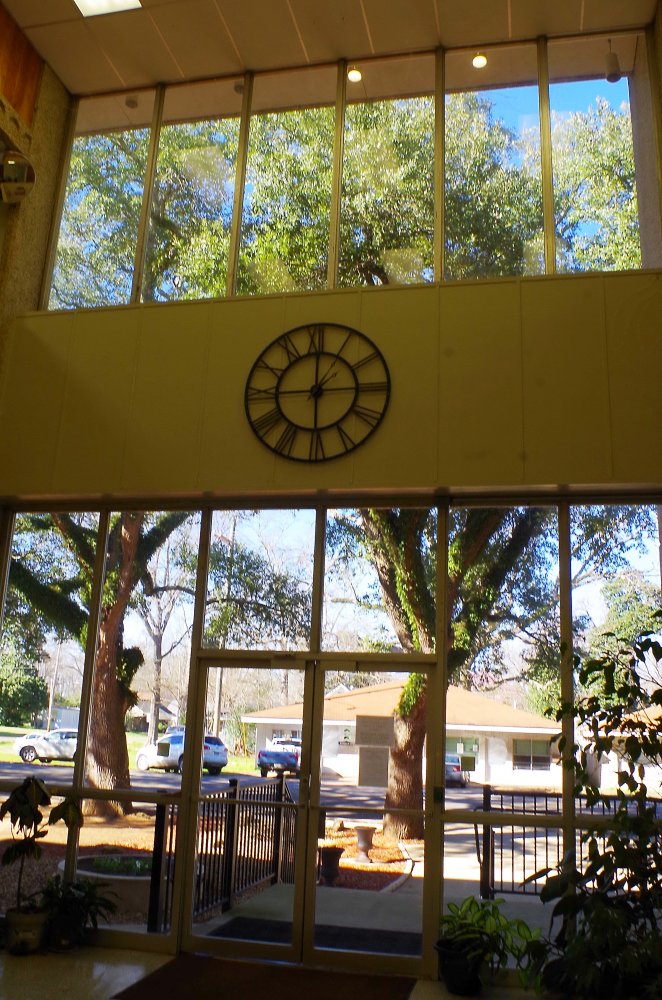 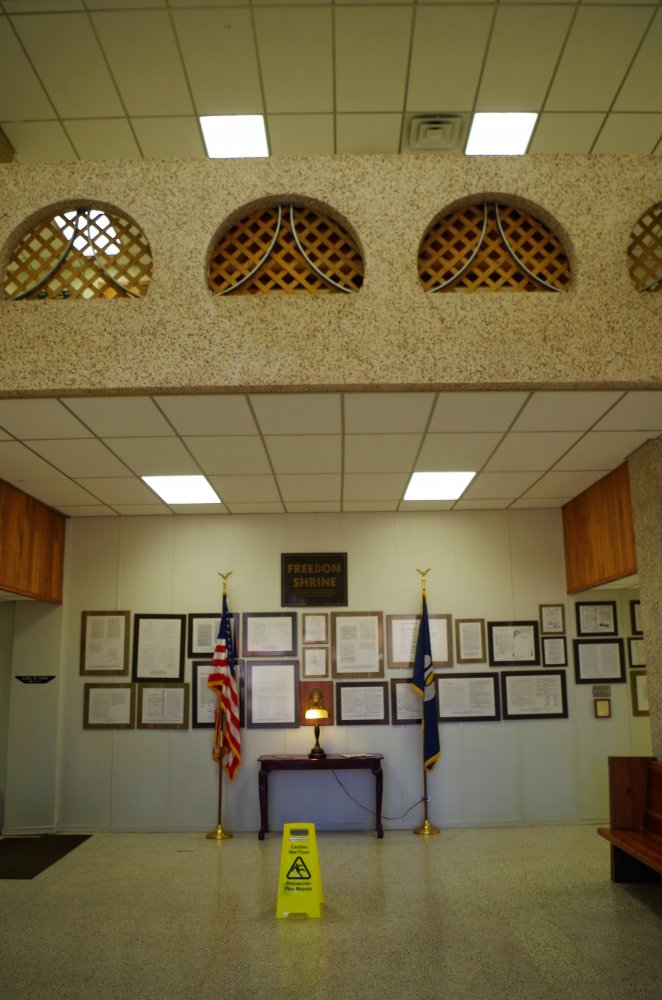 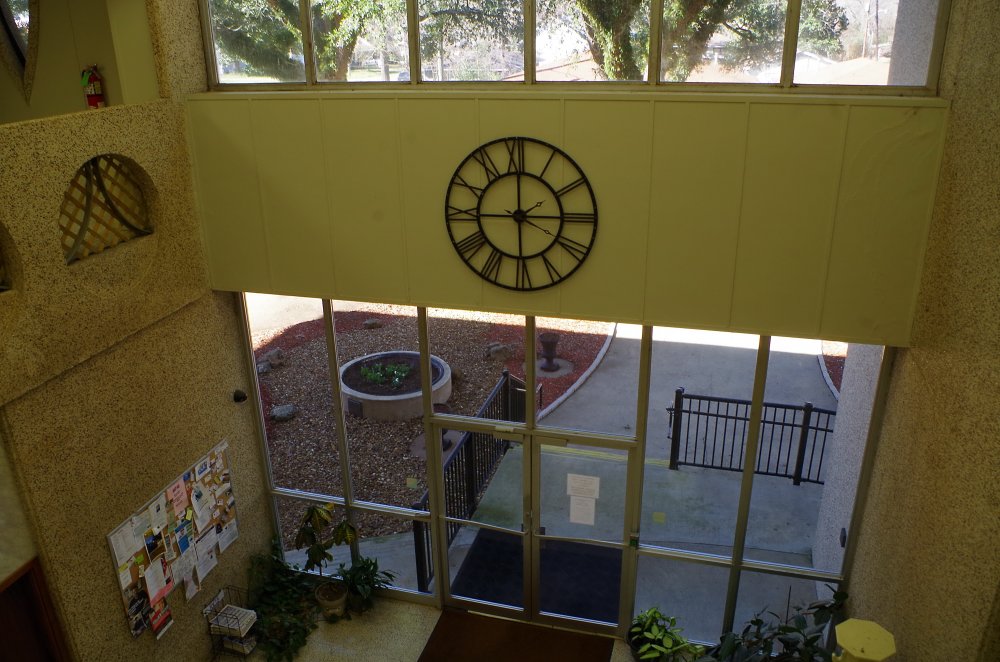 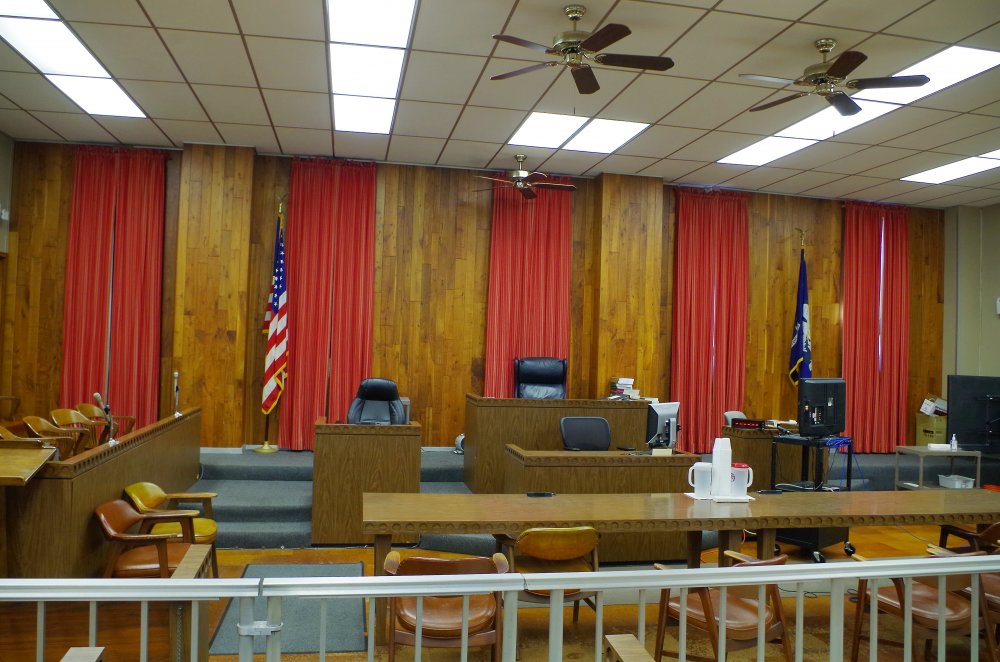 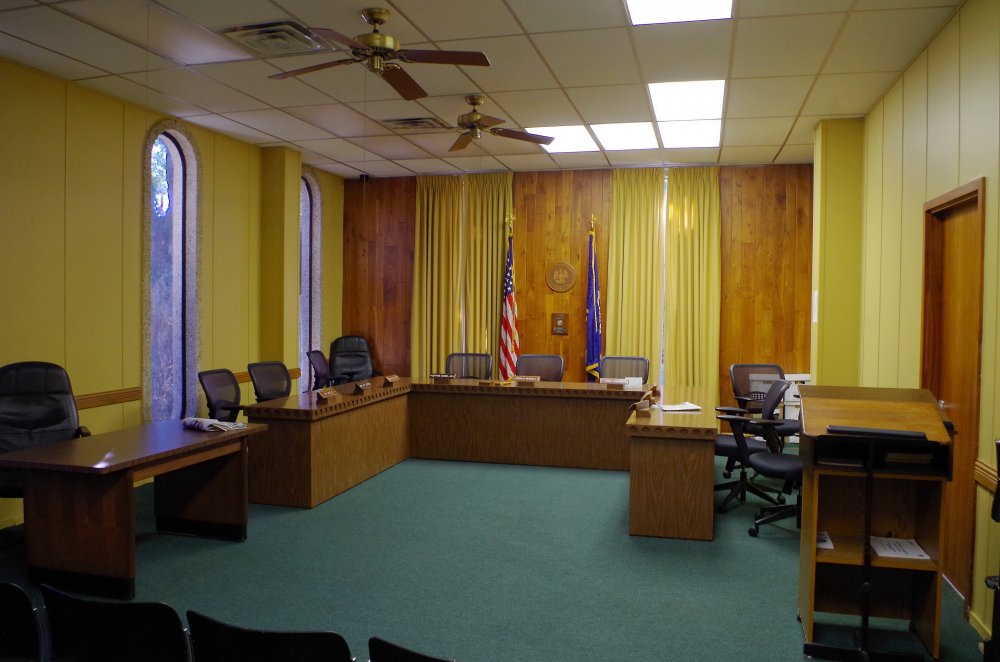