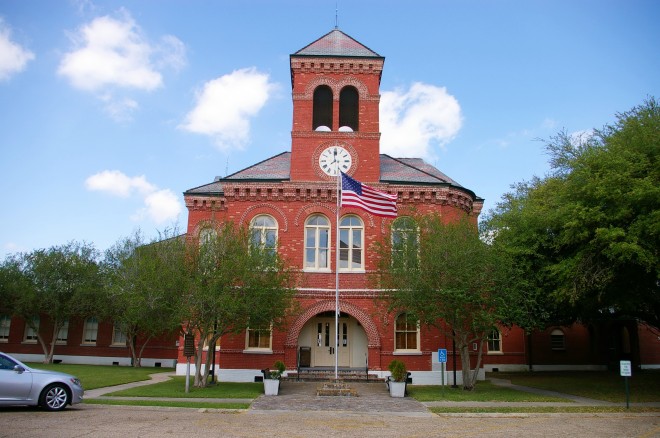 Ascension Parish is named for the Ascension of Our Lord Roman Catholic Church in Donaldson. 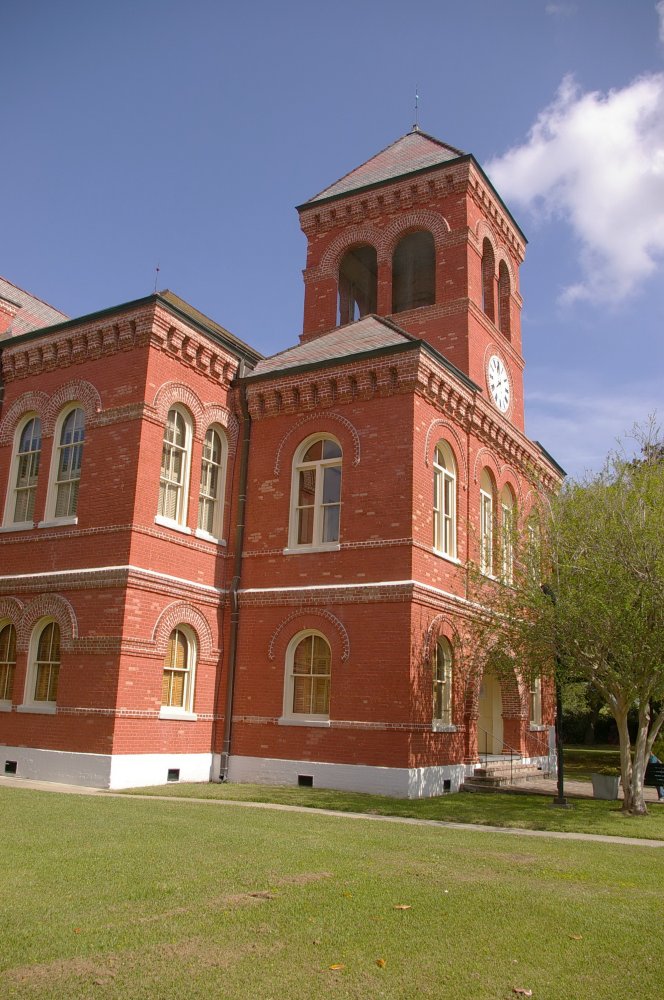 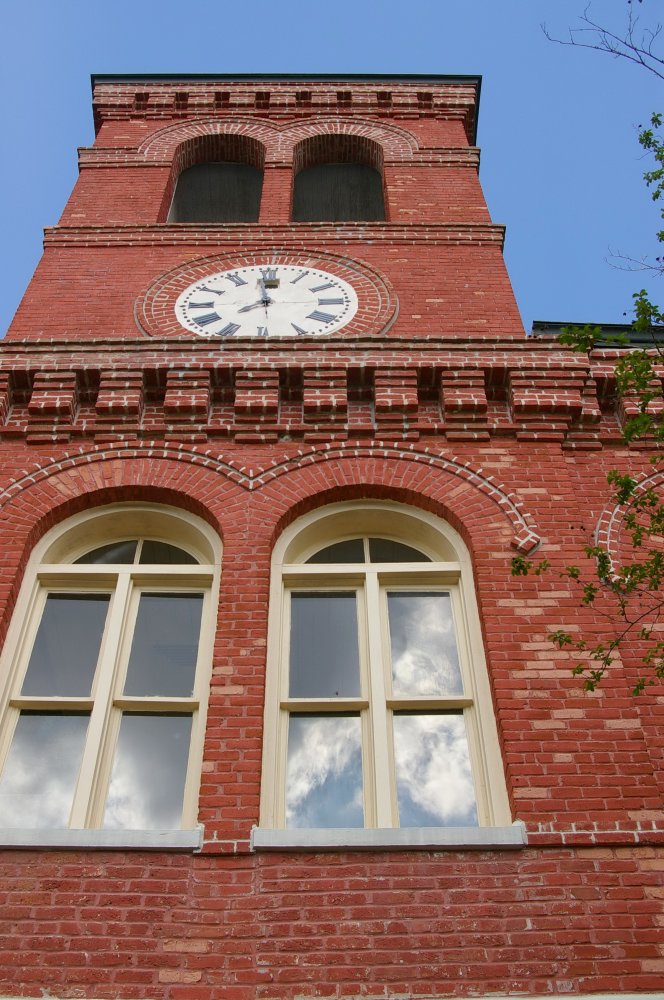 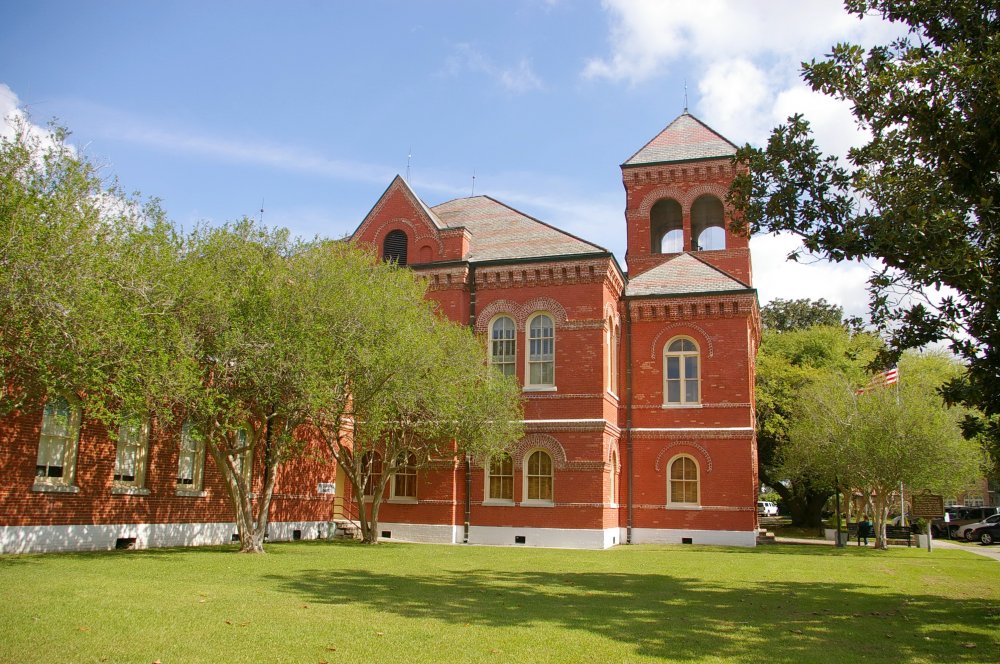 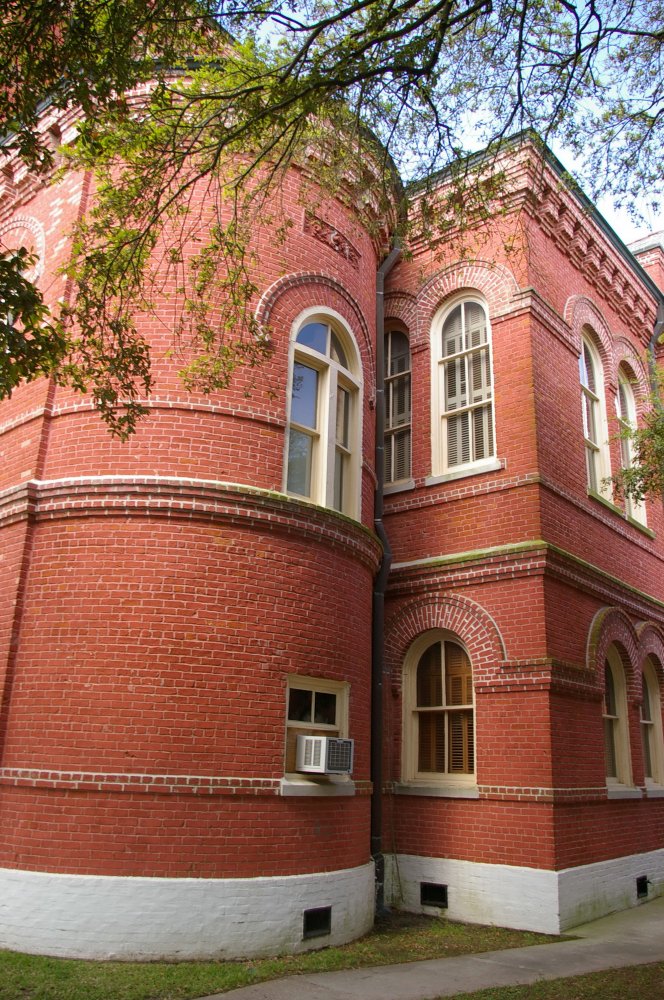 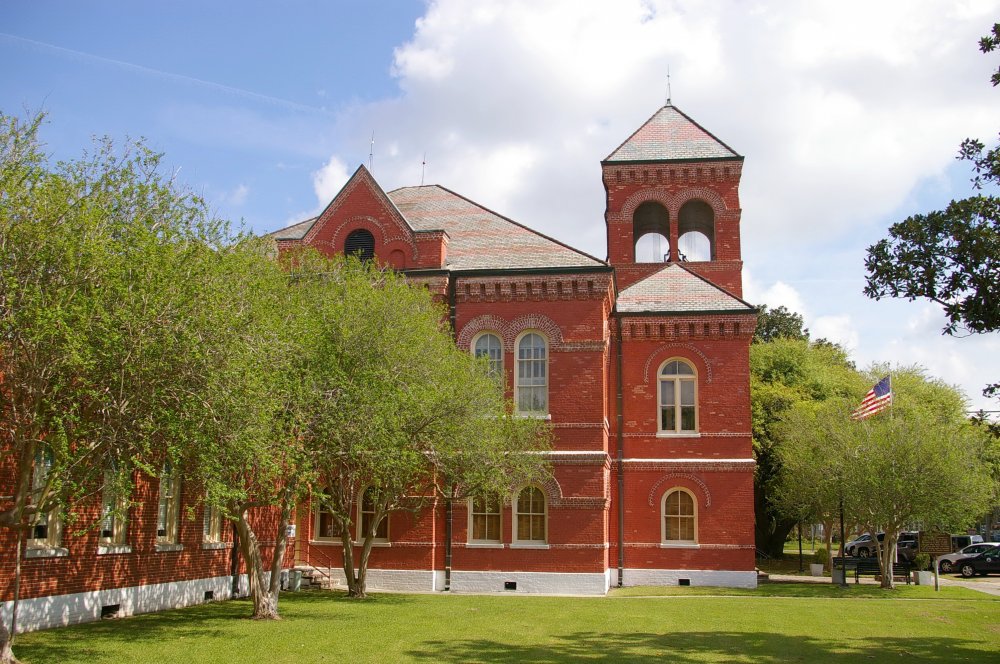 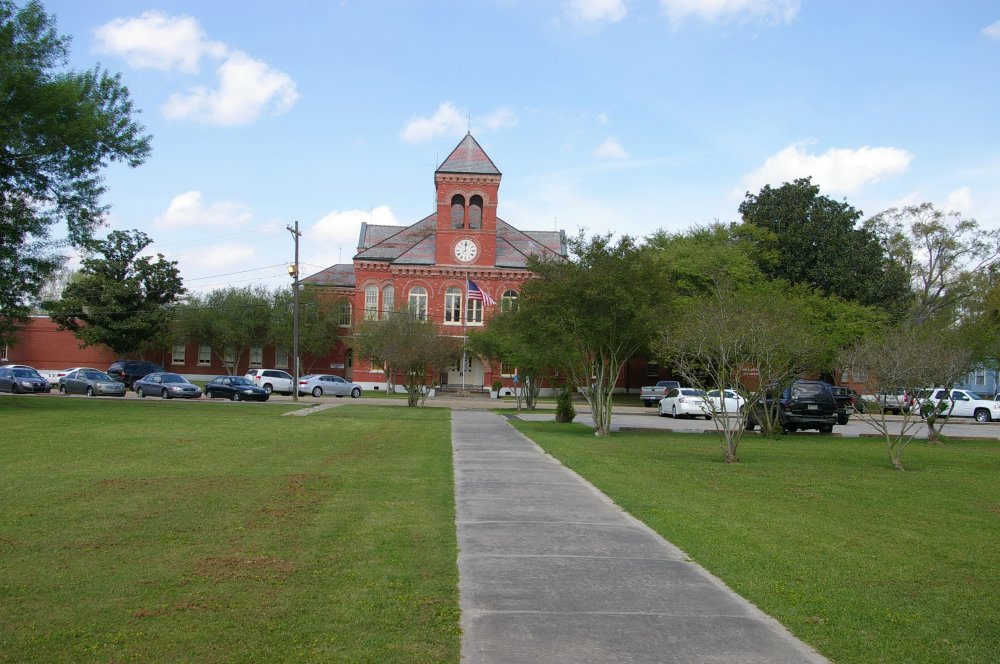 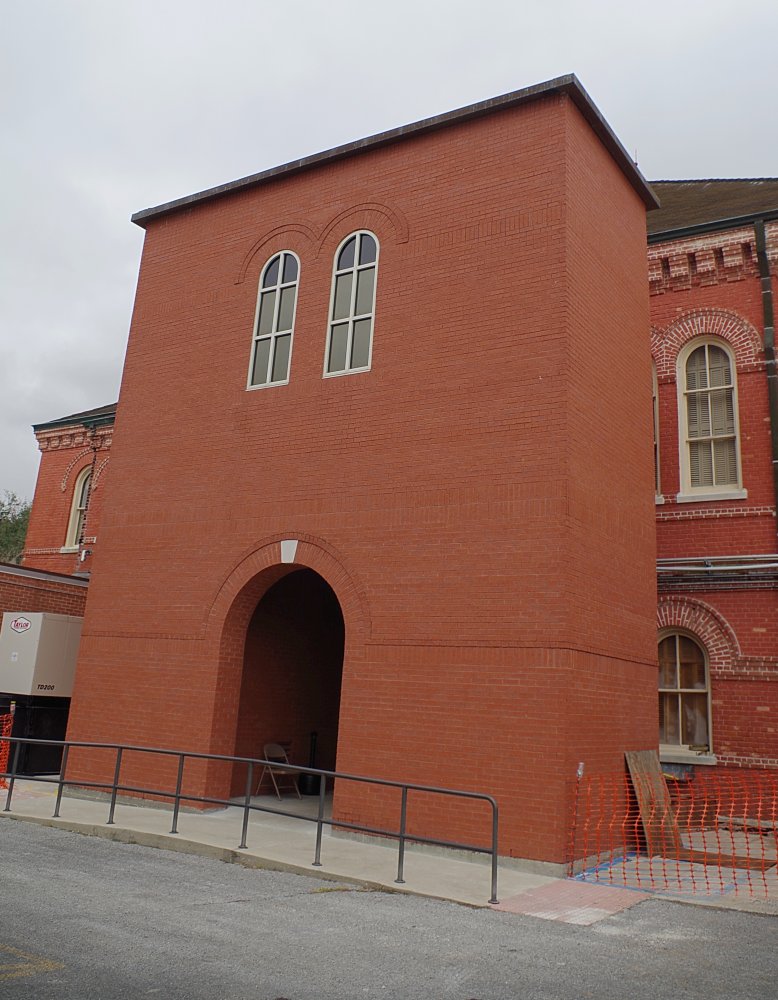 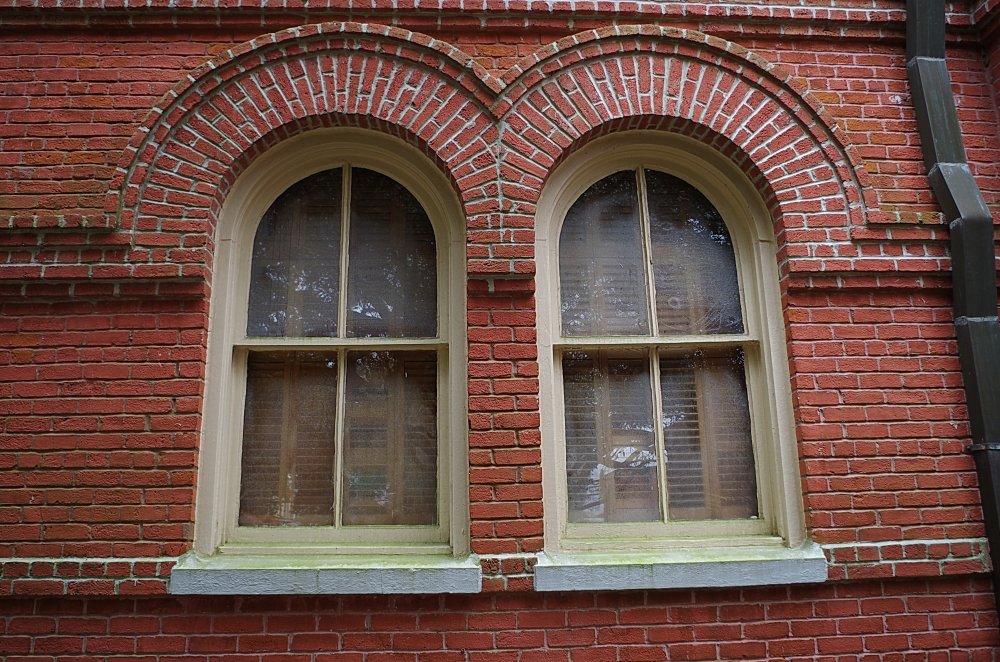 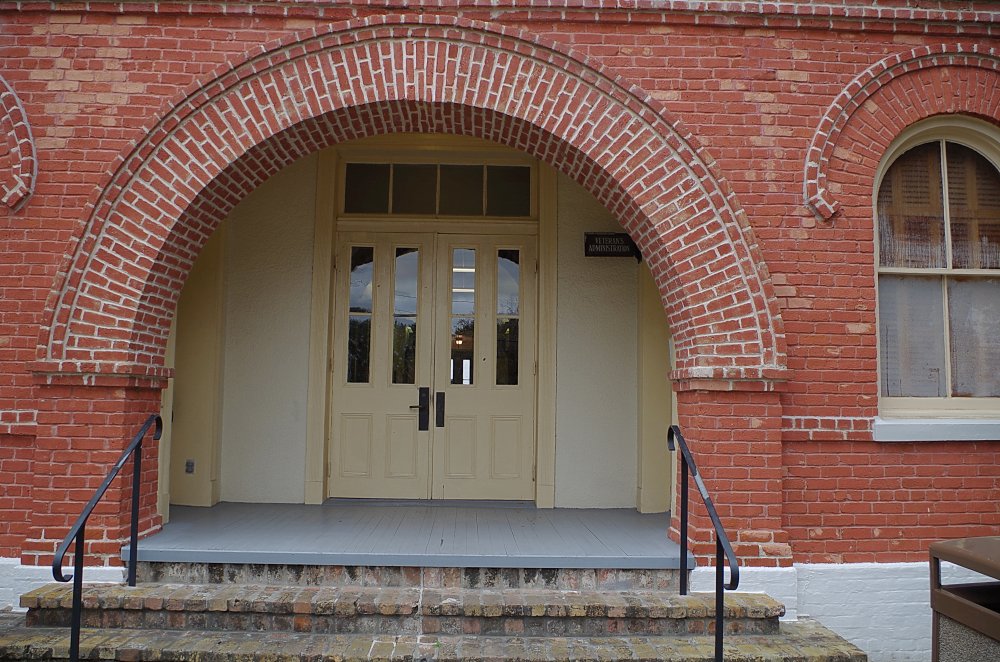 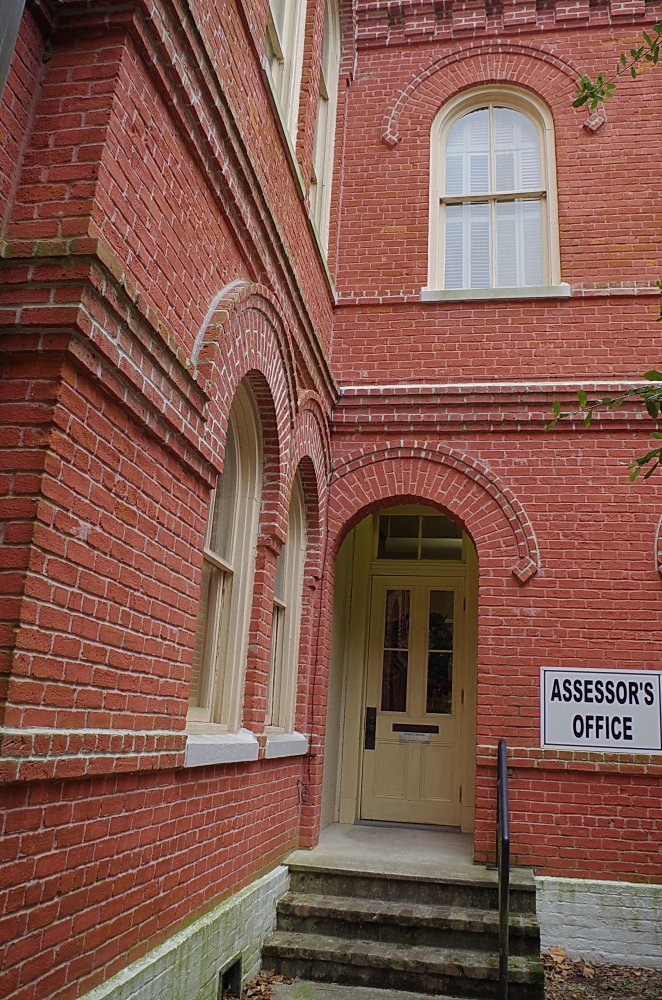 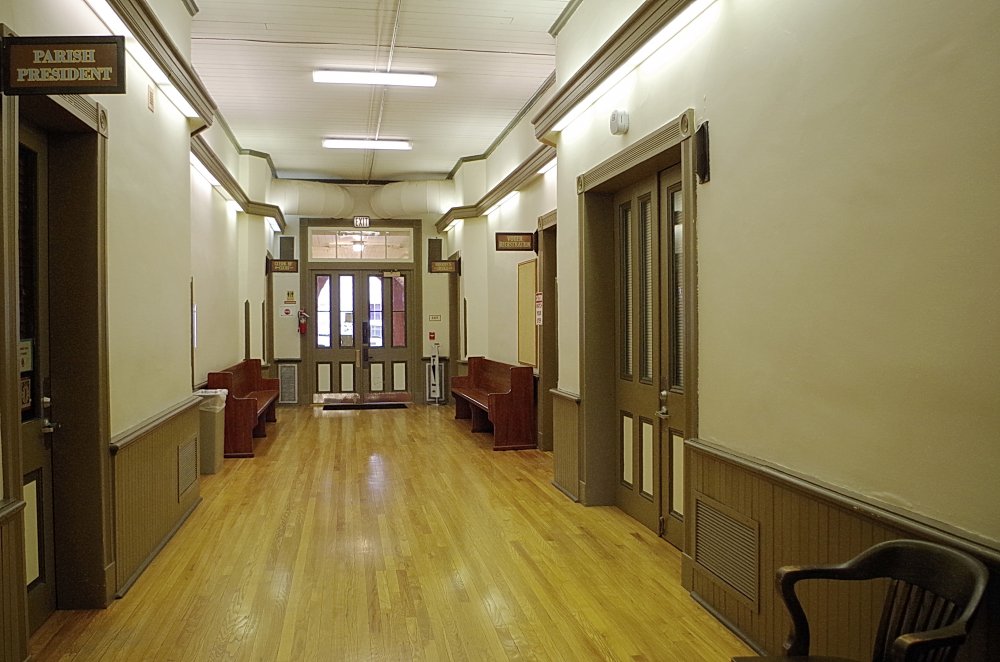 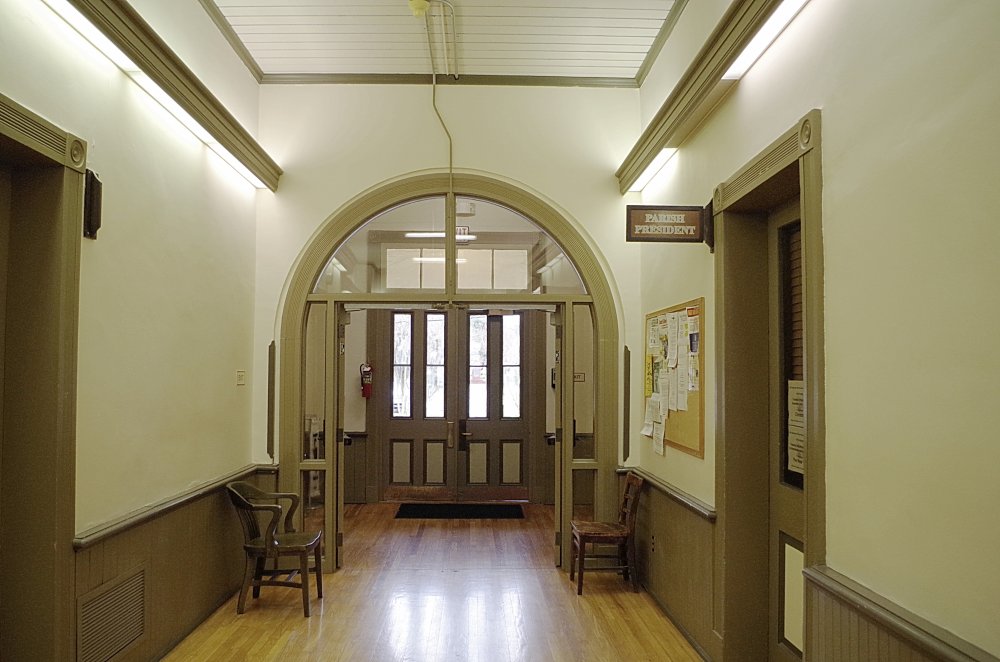 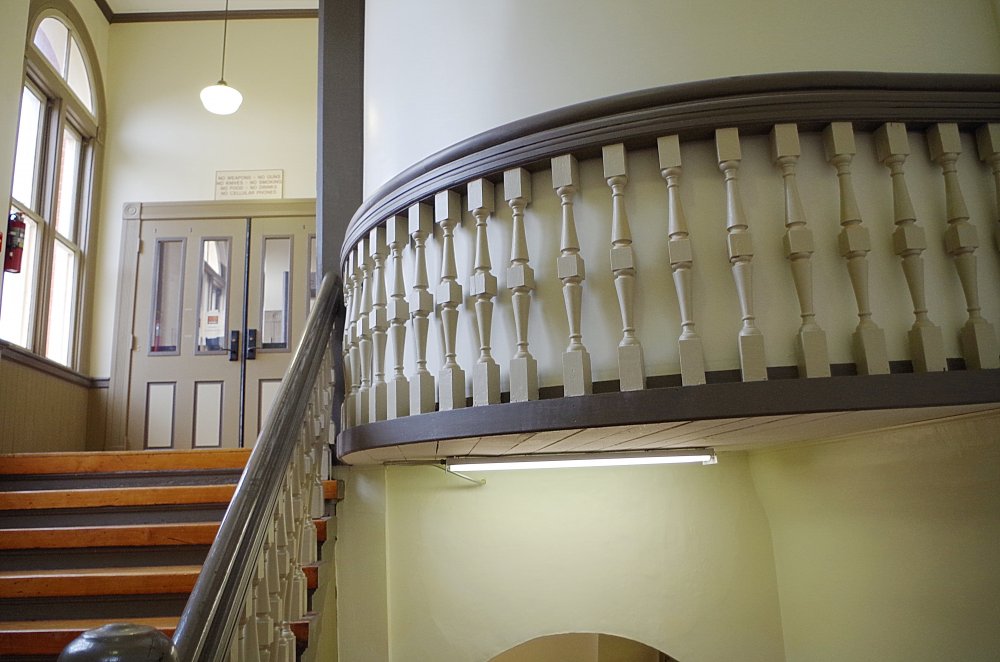 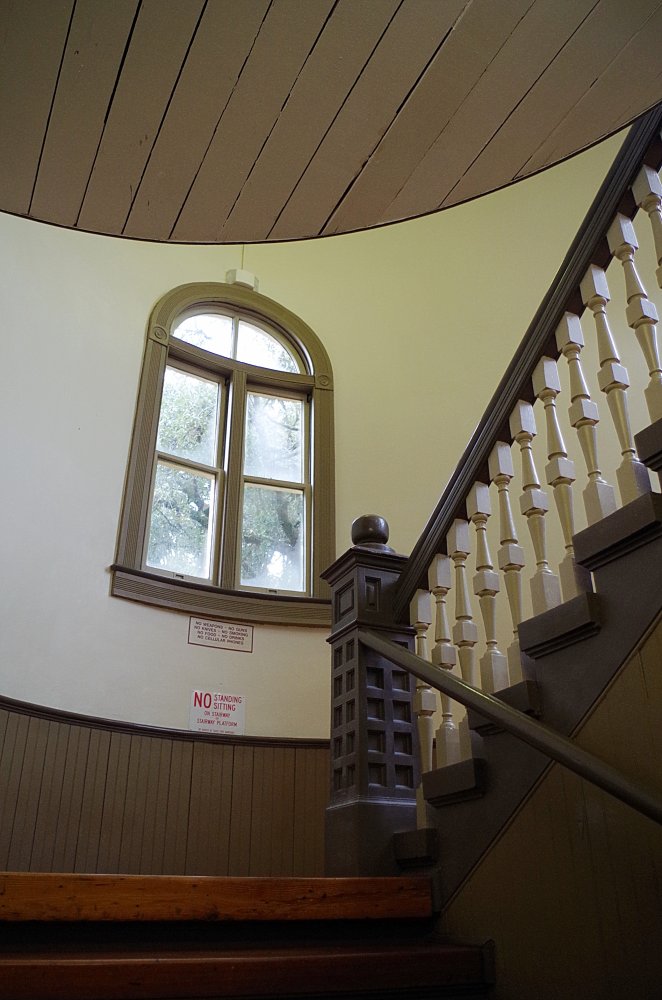 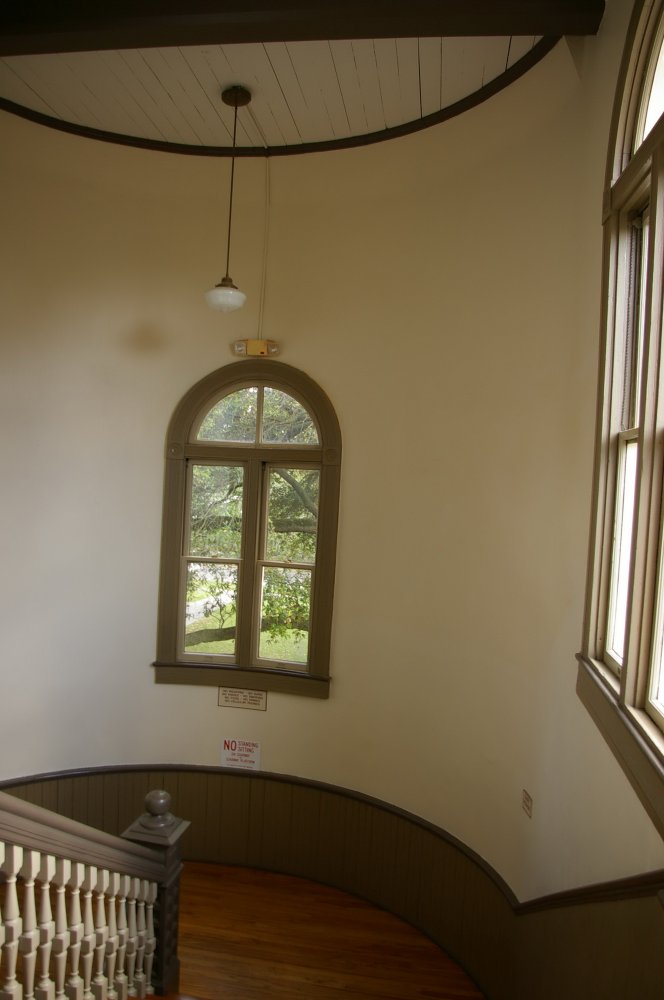 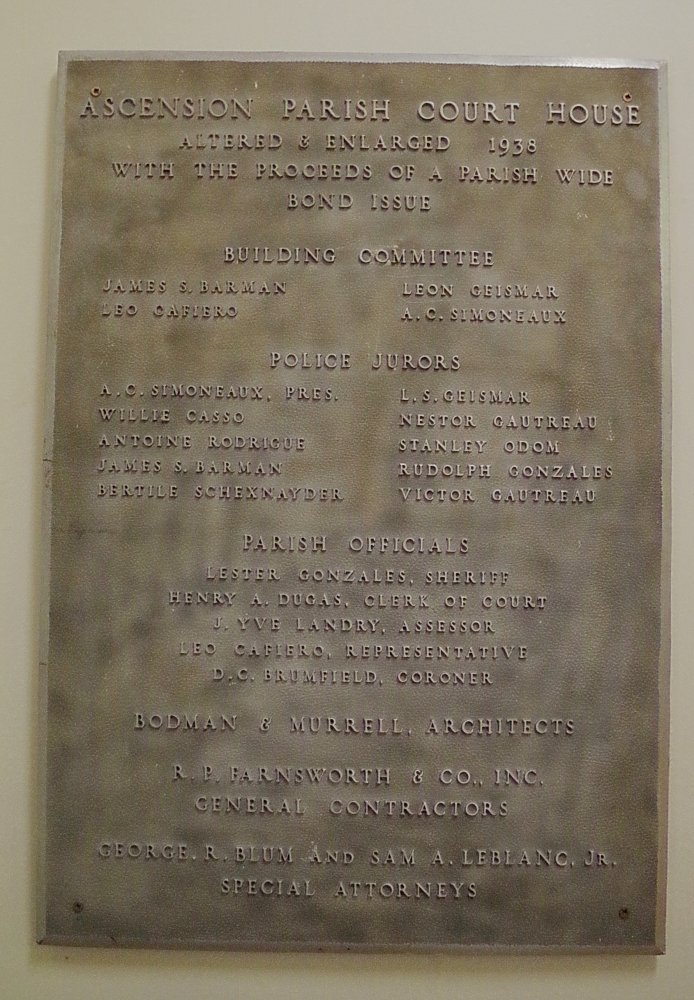