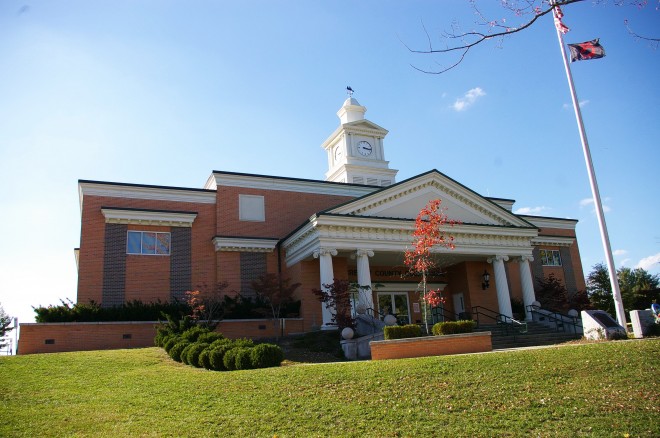 McCreary County is named for James McCreary, who was the Governor of Kentucky from 1912 to 1916.

Description:  The building faces east and is a two story red colored brick and concrete  structure which sits on a hillside. The east front has a one story portico supported by four white colored columns. The north and south sections are lower than the main center building. On the center of the roof is a square white colored wood cupola with clock and a small cupola at the top. An addition was constructed in 1975.  An addition was added in 2001. The architect was Chrisman, Miller and Woodhouse, Inc. of Lexington and the contractor was Brewster Builders, Inc. of Oneida, Tennessee. 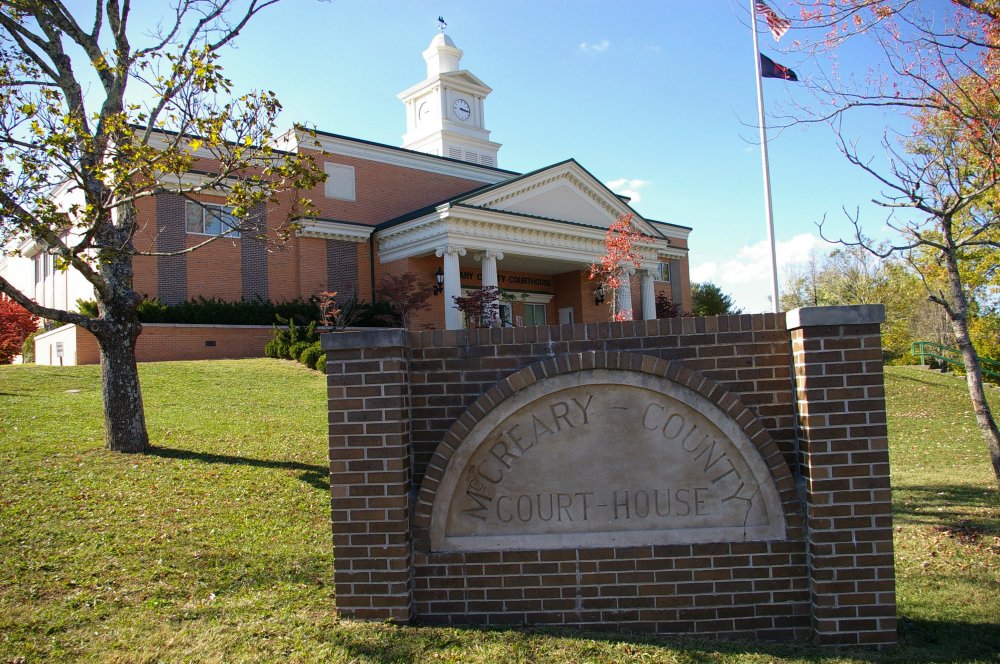 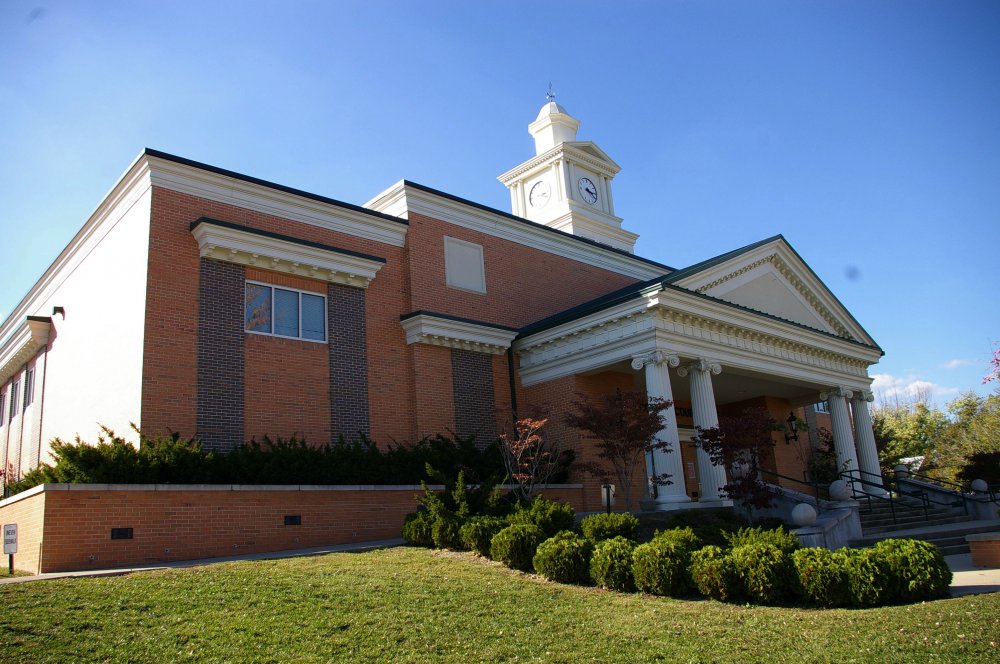 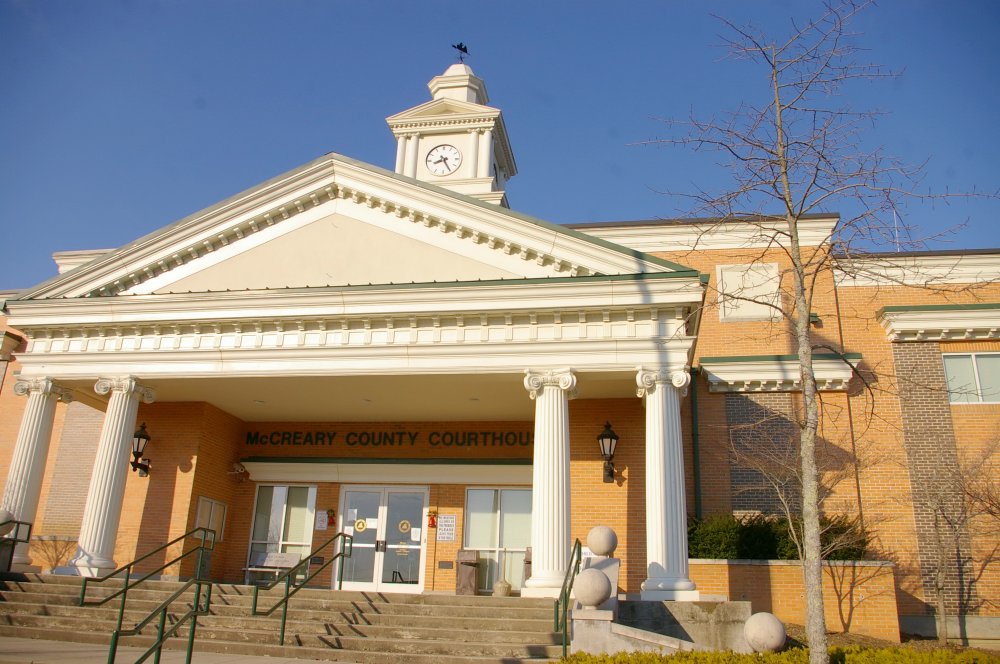 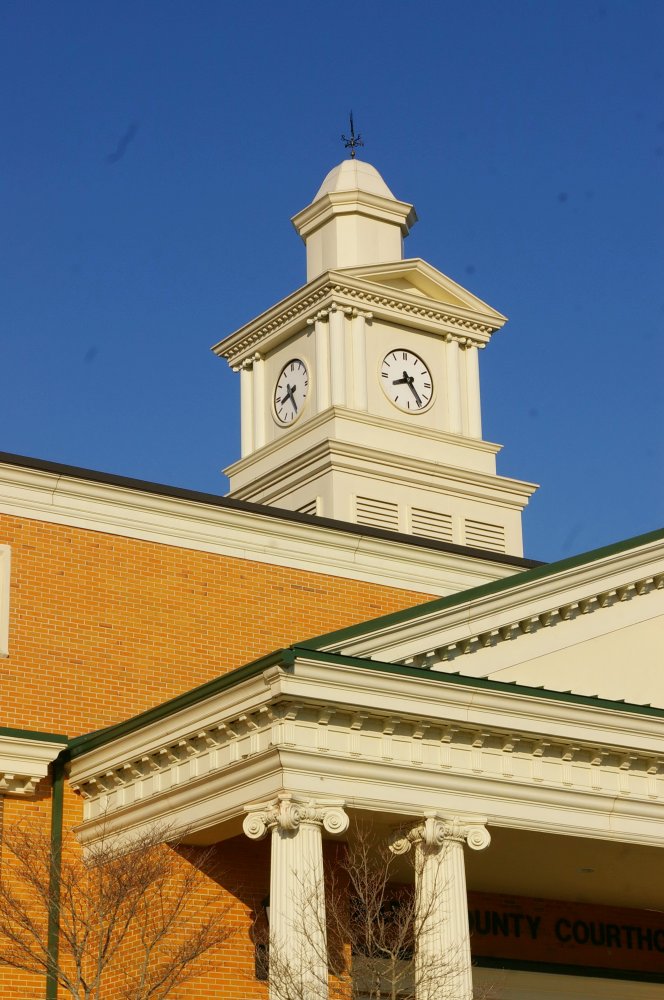 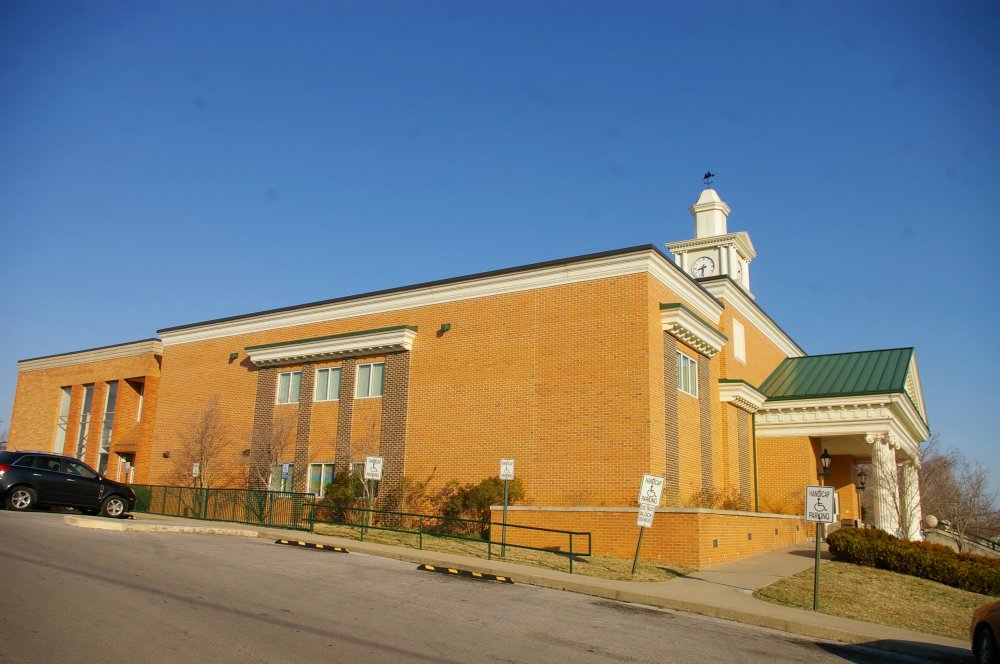 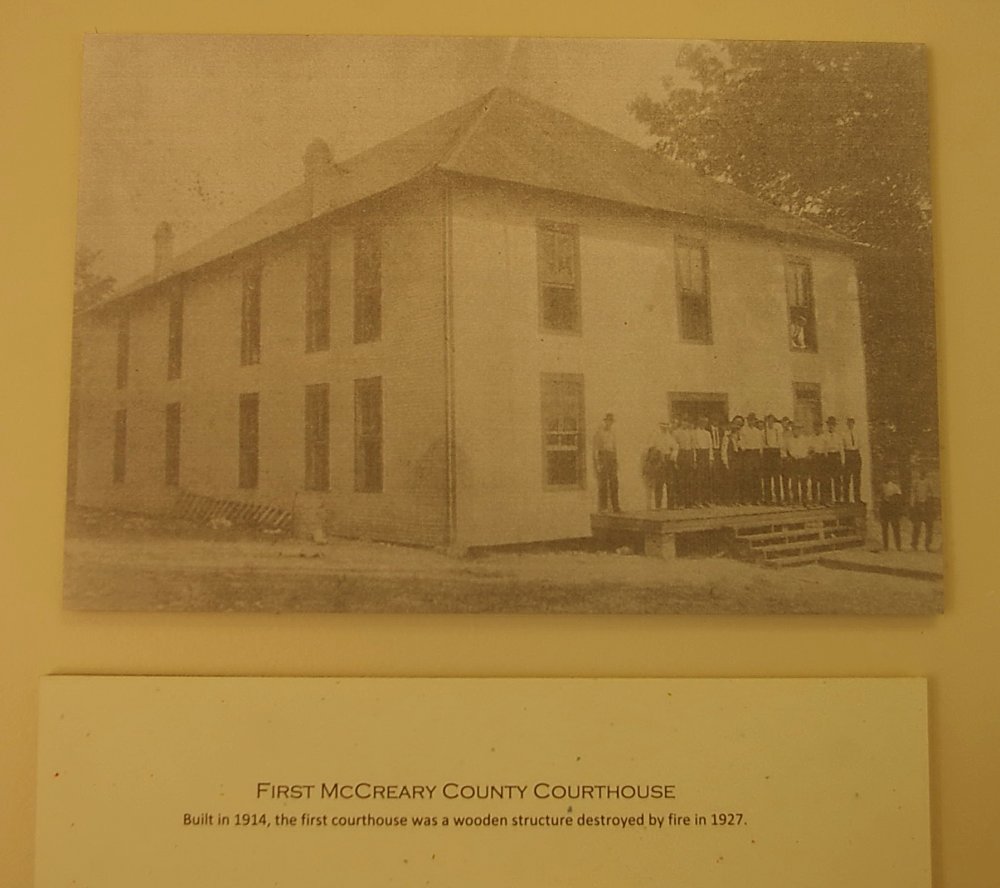 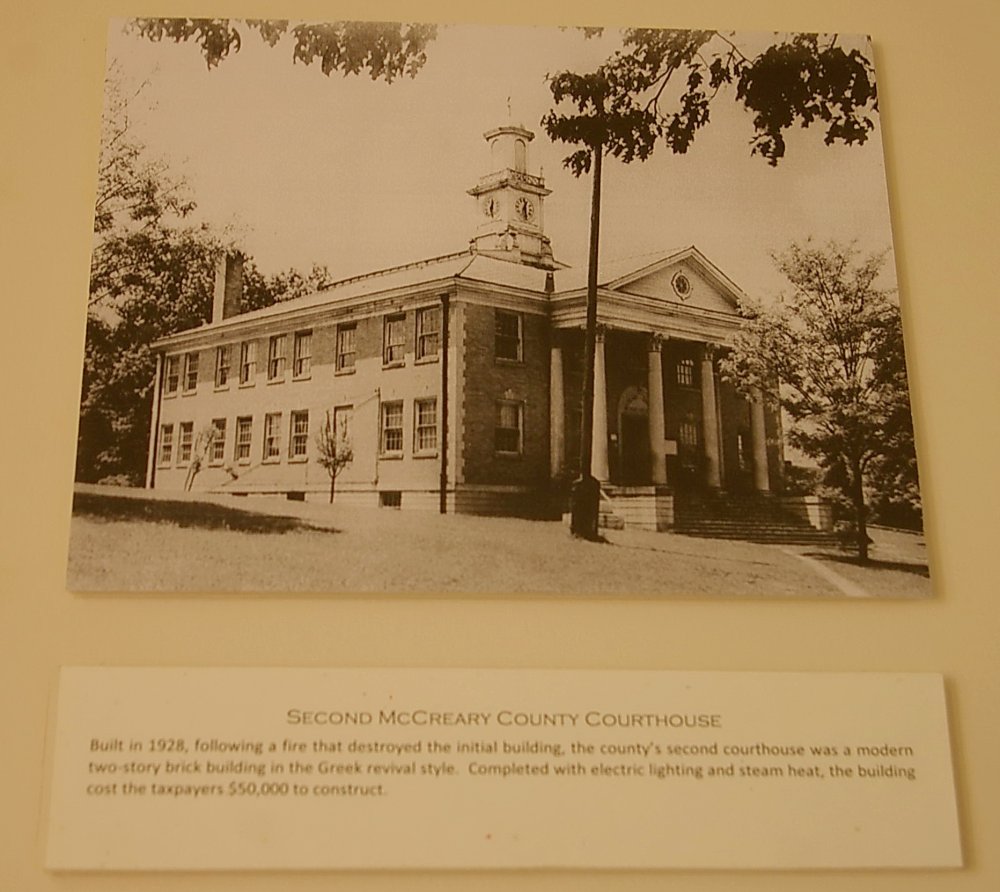