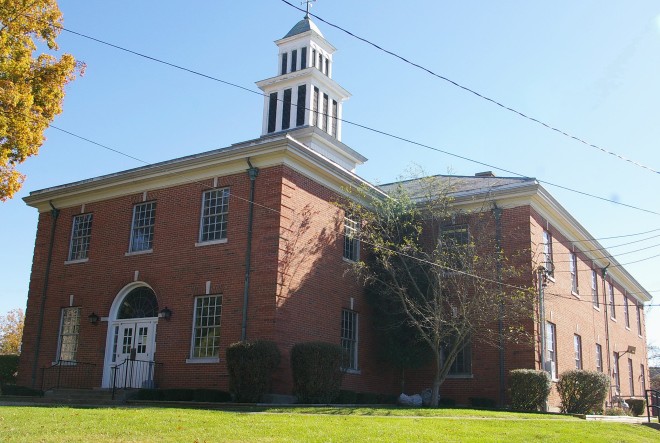 Larue County is named for John Larue, who was an early settler of Kentucky, and who lived from 1746 to 1792.

Architect:  Marye and Bond of Lexington

Description:  The building faces north and is a two story red colored brick and concrete structure. The north front has an arch around the white colored entrance doorway with large fanlight above. Towards the south side, the building extends outwards on the east and west sides. On the center of the roof is a square tiered cupola with pointed roof. The roof is hipped.

Note:  The previous courthouse was constructed in 1866 and remodeled in 1892. The building was demolished. 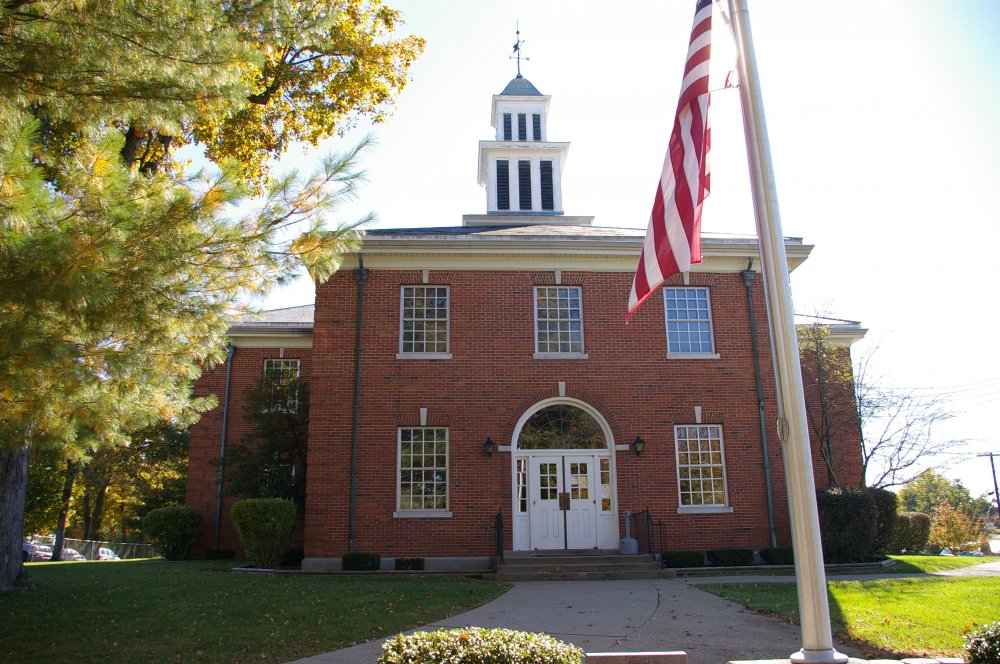 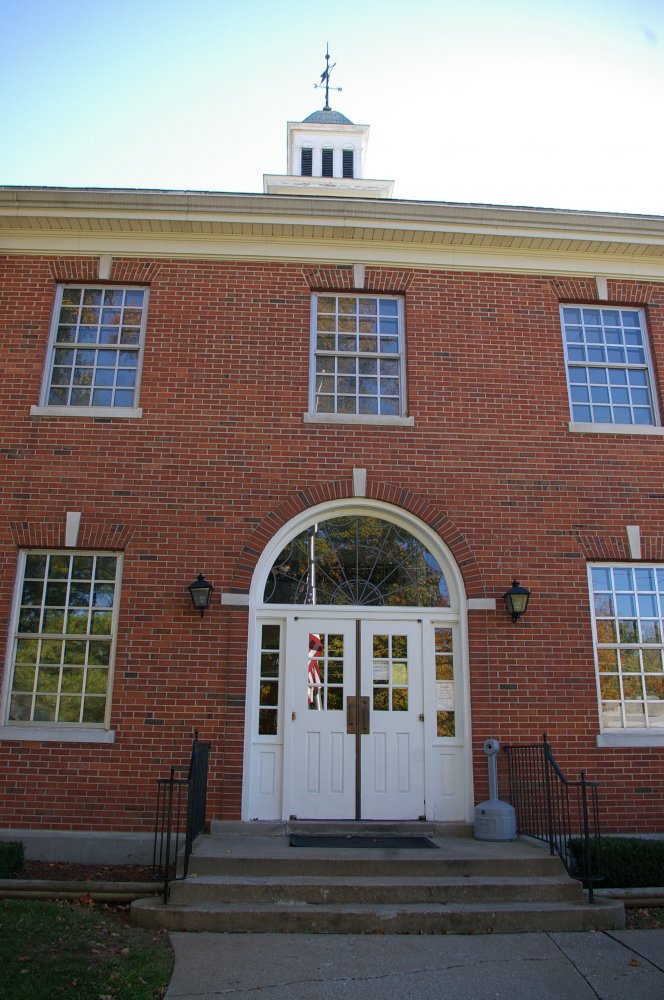 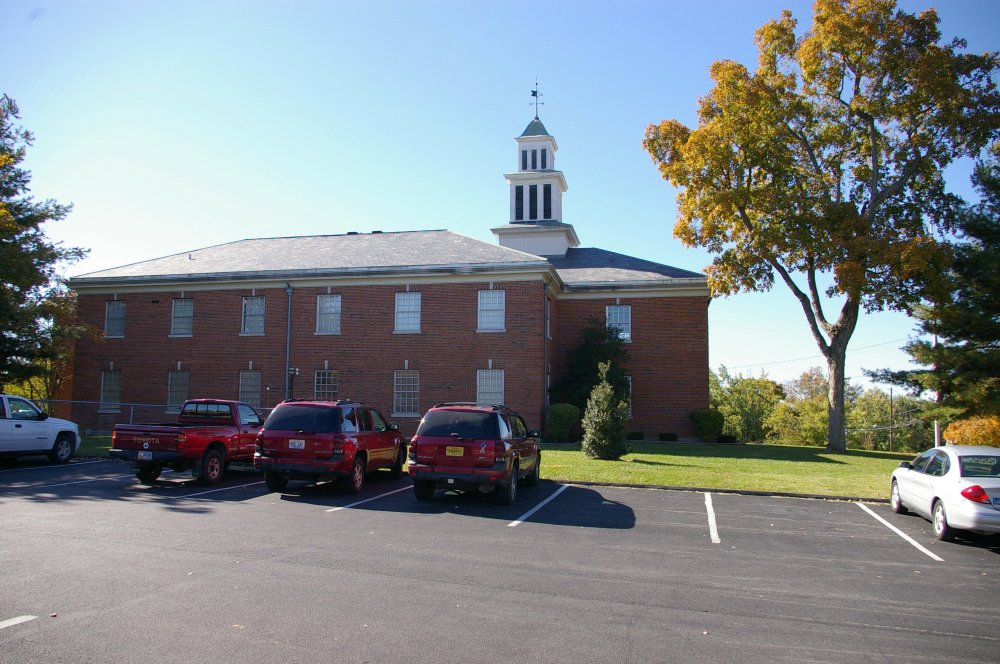 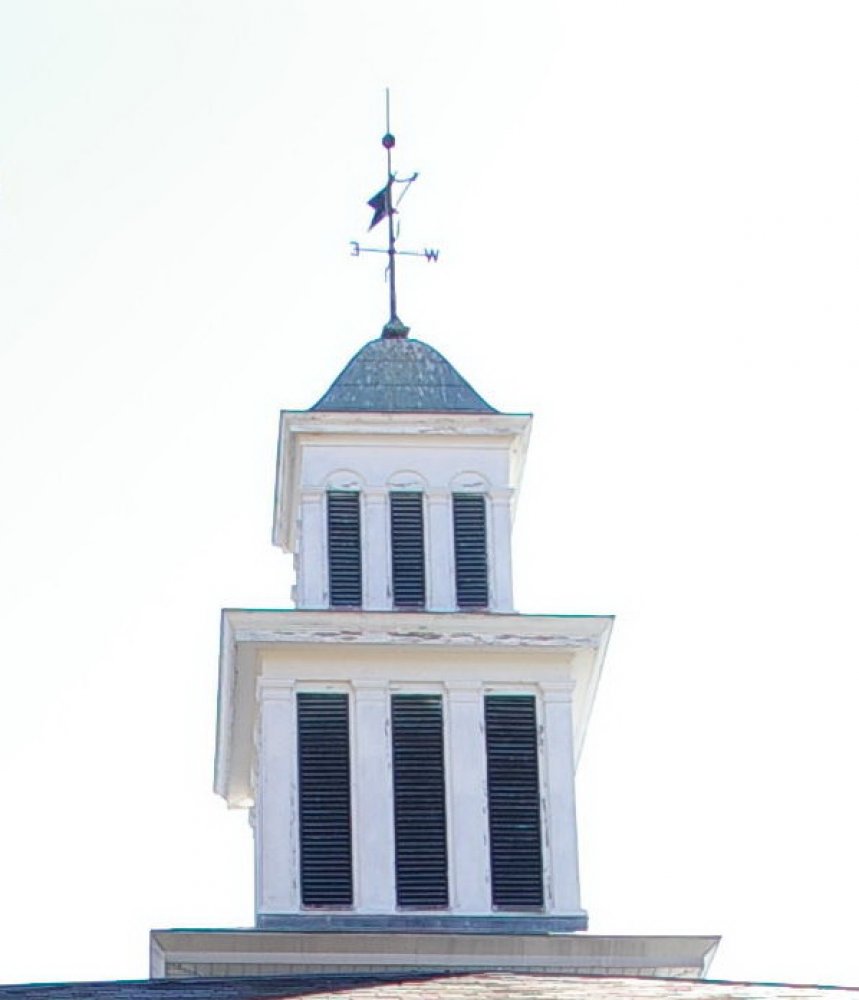 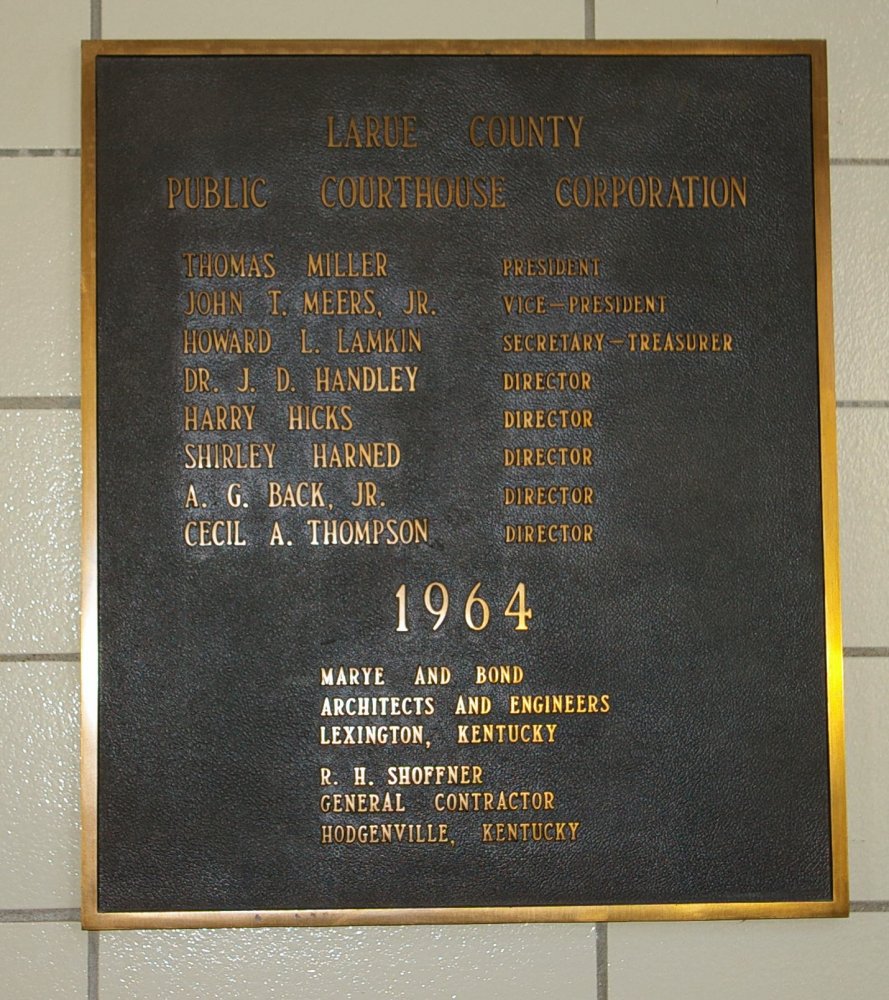