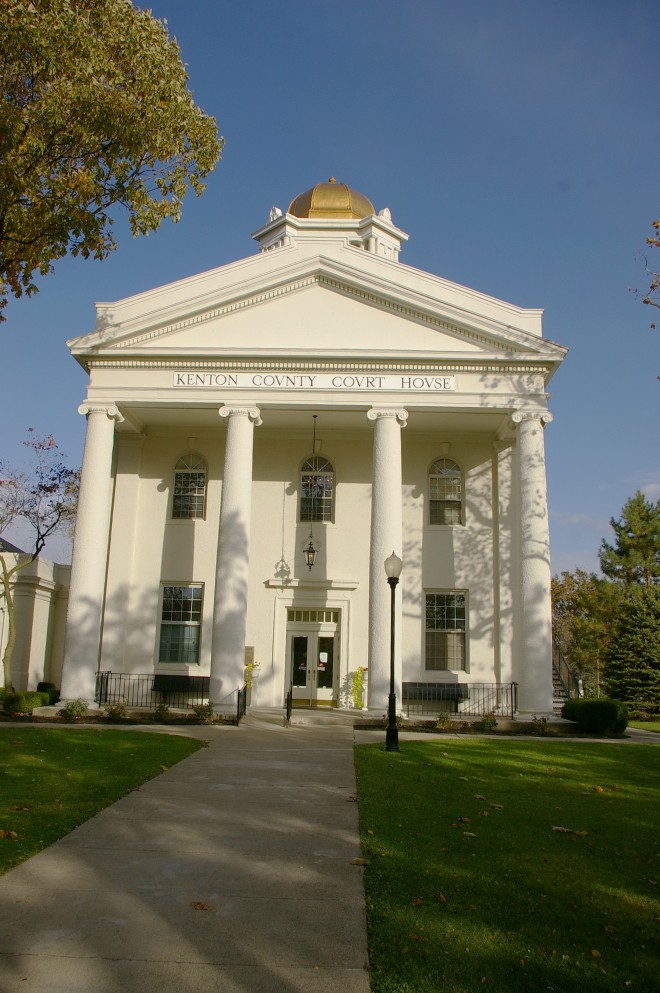 Kenton County is named for Simon Kenton, who was a frontiersman and an early pioneer. 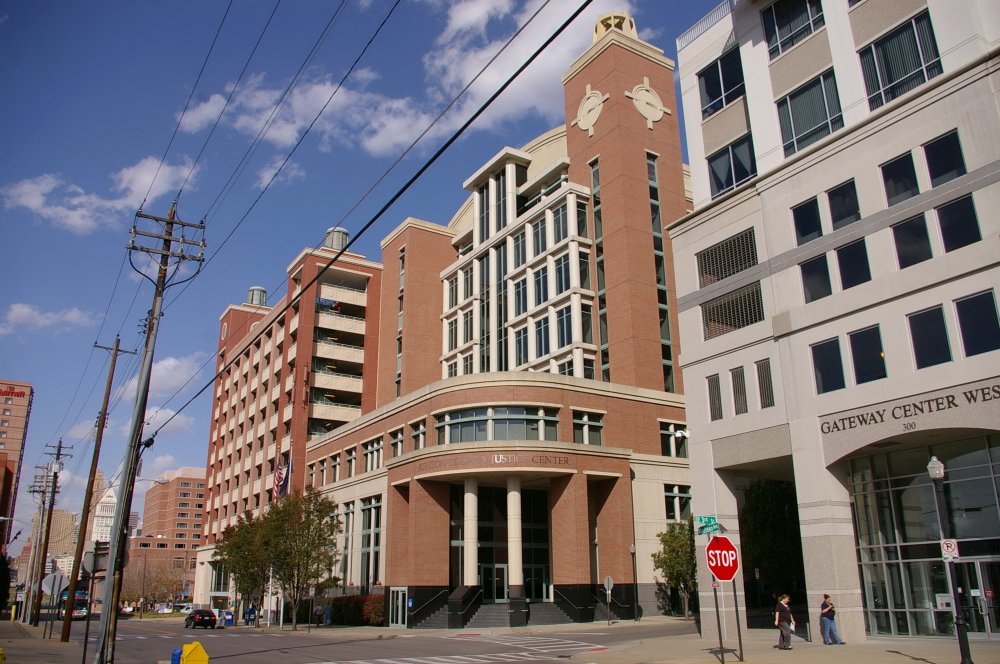 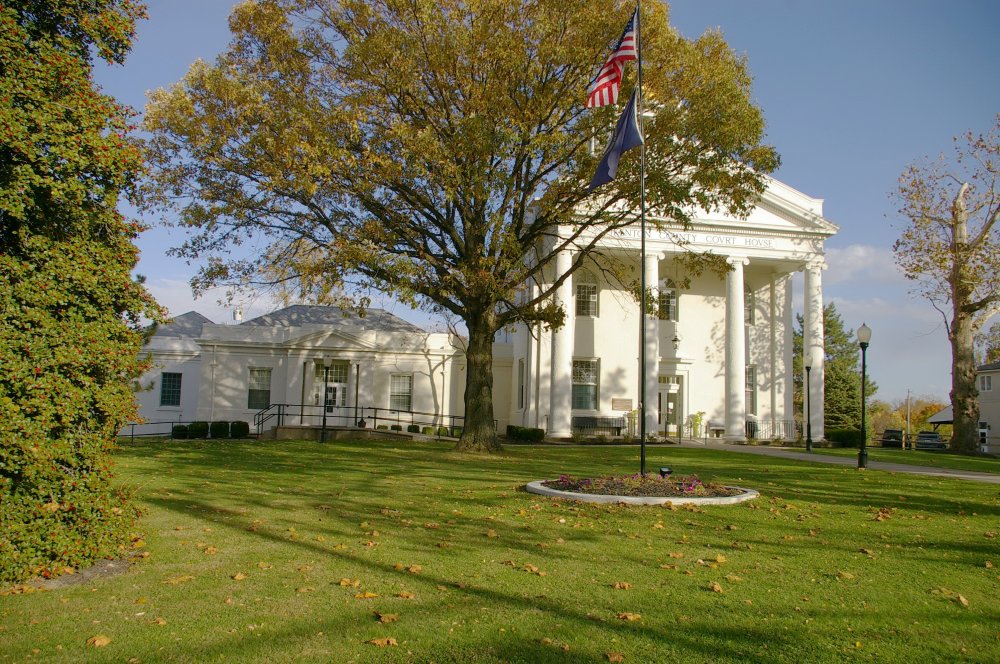 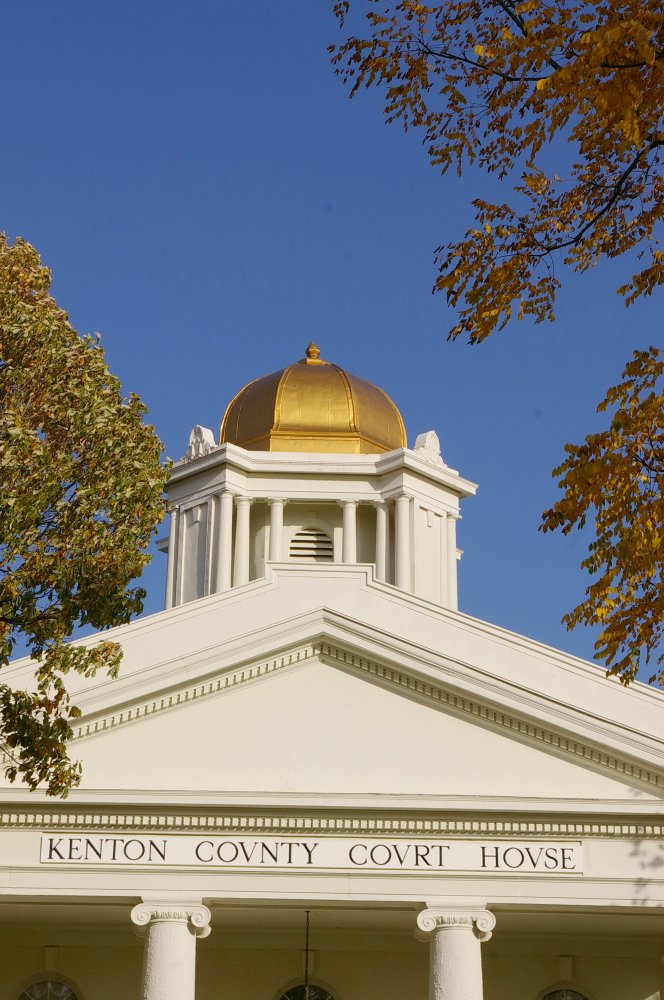 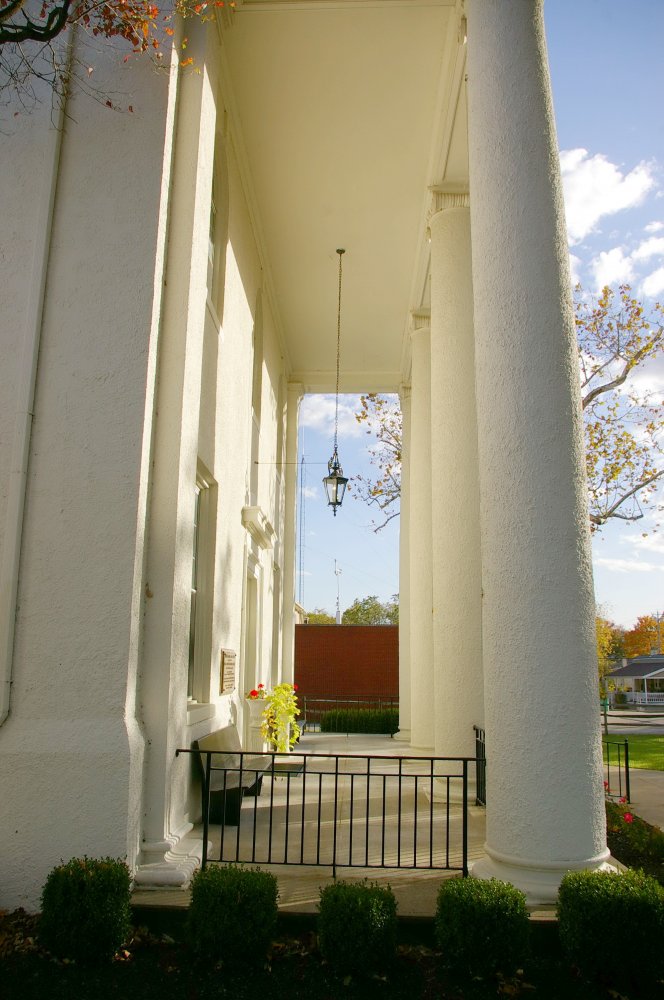 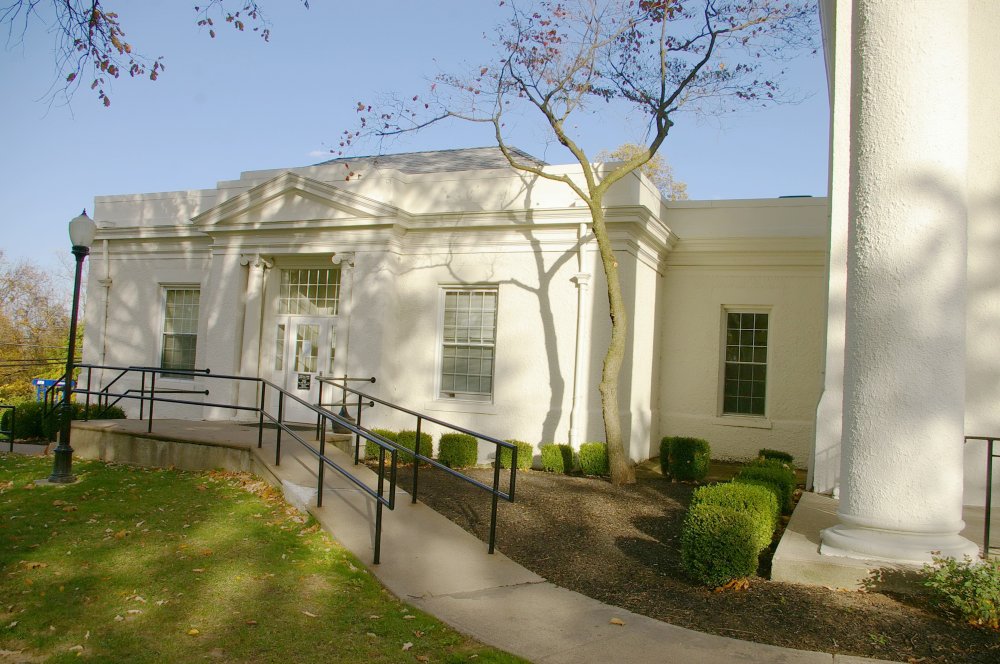 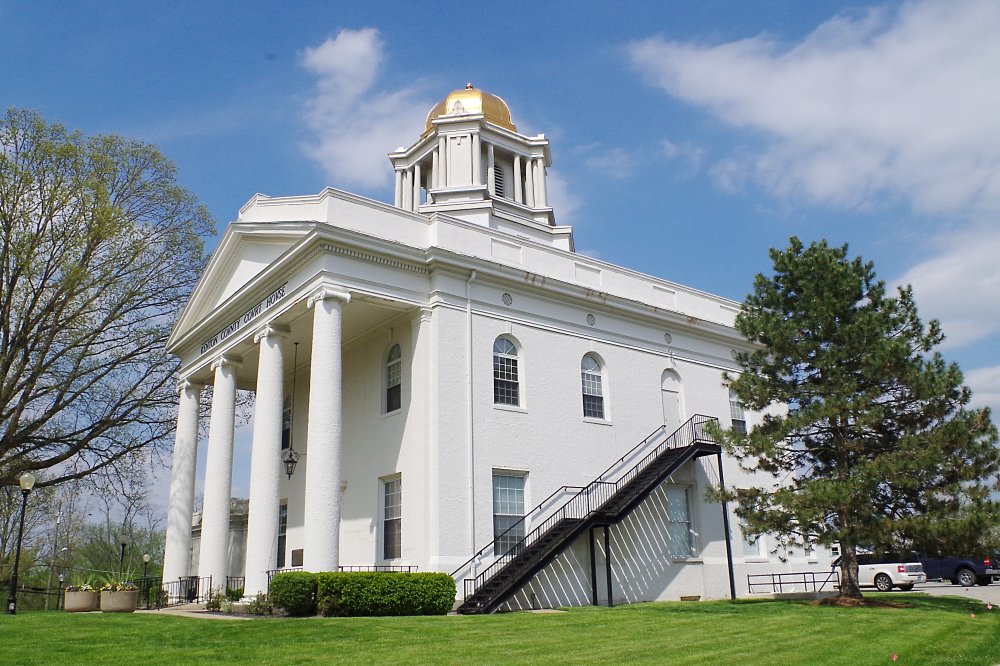 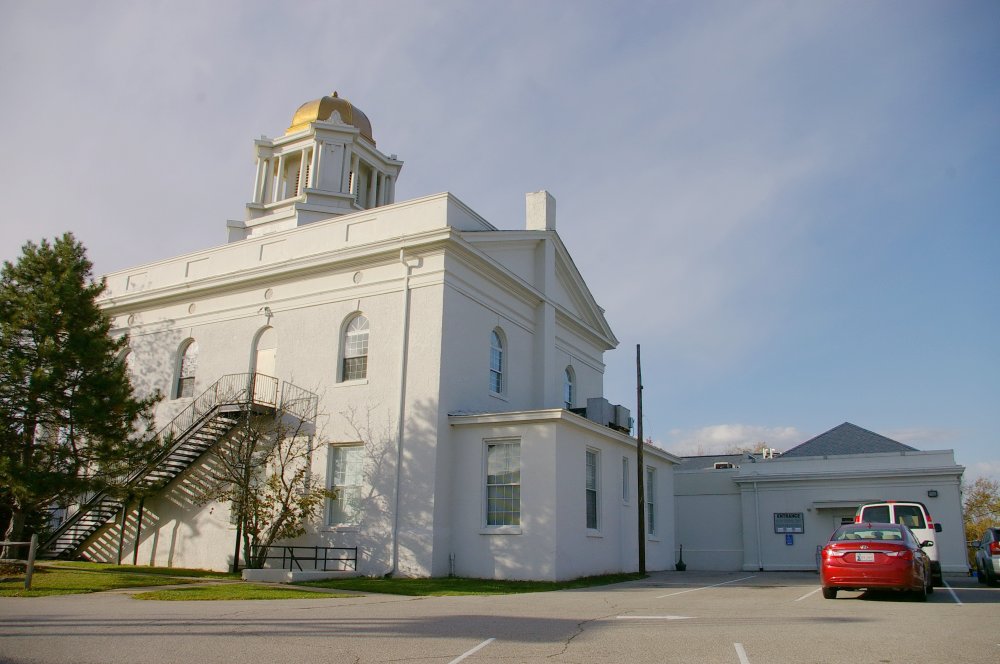 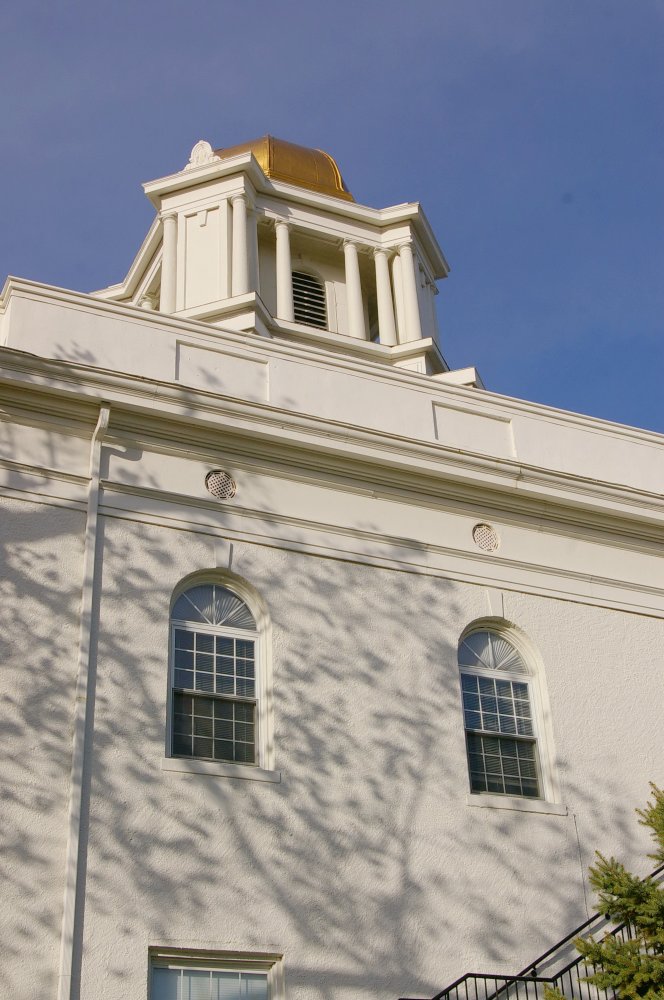 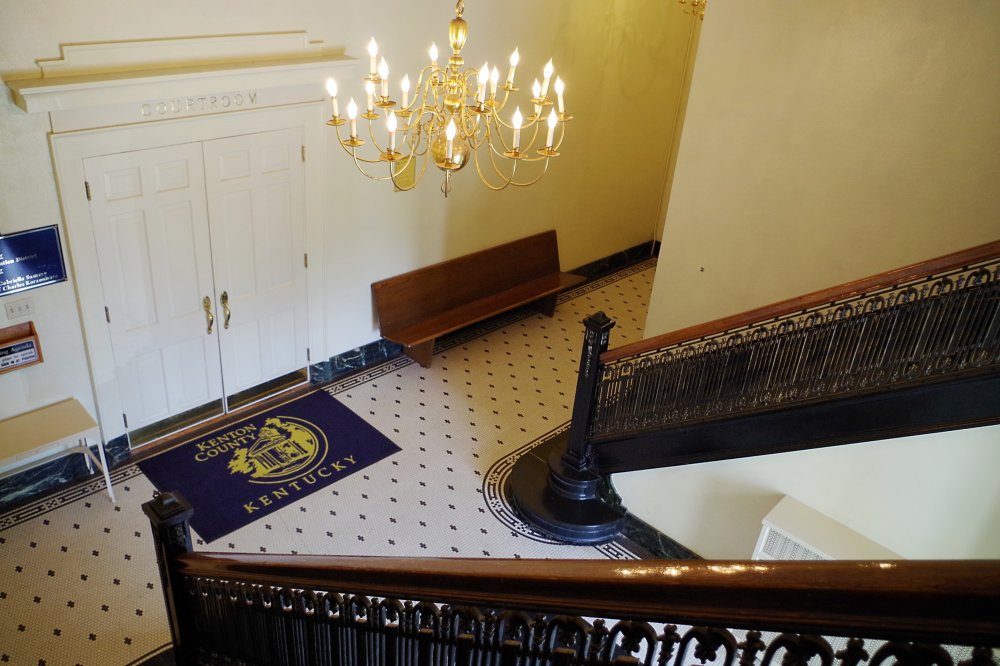 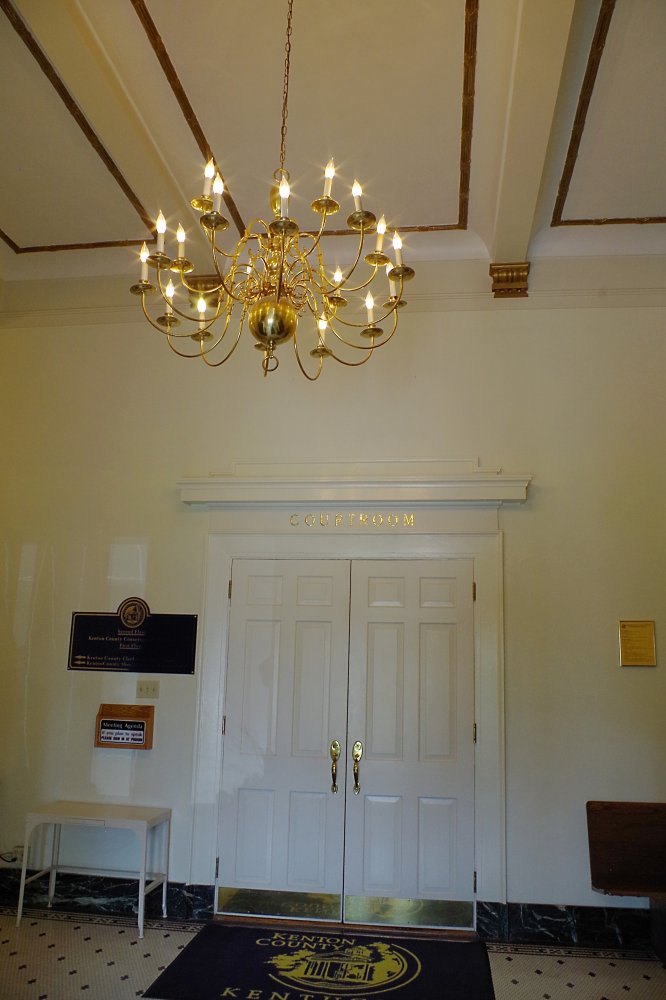