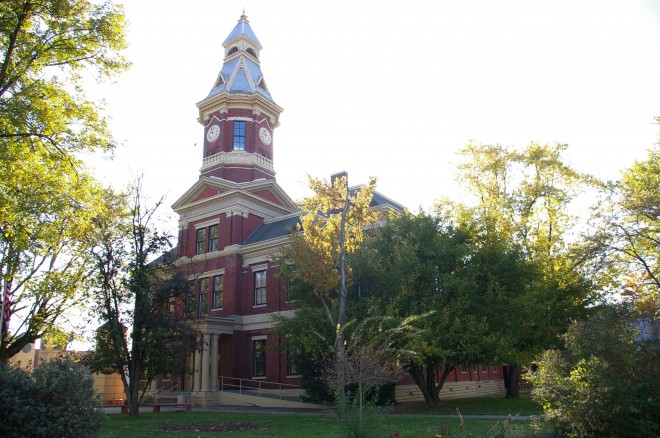 Graves County is named for Benjamin F Graves, who was a soldier killed in the Battle of River Raisin, and who lived from 1771 to 1813.

Description:  The building faces north and is a two story red colored brick structure. The building is located on landscaped grounds in the center of Mayfield. The north front has a high red colored brick octagonal clock tower rising to a steep tired roof. On the first story is a small portico supported by two clusters of three columns. Light colored stone forms horizontal bands between the first and second stories and above the second story. The rectangular windows of the building are topped by painted stone lintels and Italianate window hoods. In the interior is an intricate iron stairway ascending to the courtroom on the second story. The courtroom is located on the north side of the second story. The building houses the County Circuit Court and County District Court of the 52nd Judicial District. The architect was H P McDonald Brothers of Louisville and the contractor was M T Lewman & Company of Louisville, Kentucky. 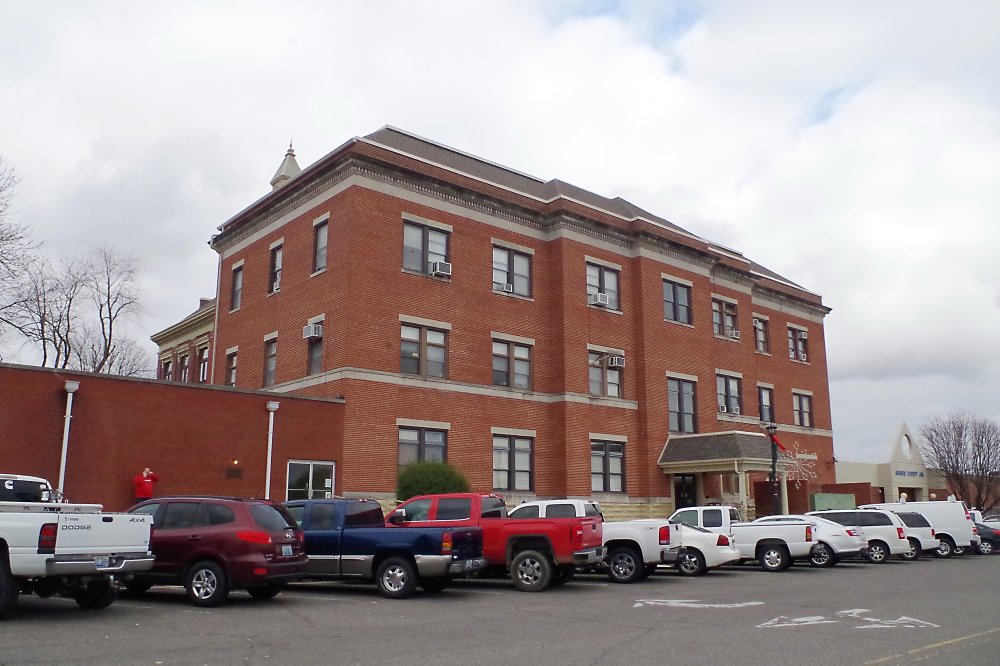 Description:  The building faces south and is a three story red colored brick and concrete structure. The building is located on the landscaped grounds of the courthouse in the center of Mayfield. The south side has a central entrance with a small porch. A horizontal band runs between the first and second stories. The building is connected to the courthouse on the north side. The building was renovated in 1990. The architect was Chrisman, Miller, Woodford and the contractor was Crouch Construction Company.

History:  The county was created in 1823 and Mayfield was selected as the county seat. The first courthouse was a log structure built at a cost of $139 and replaced in 1834 by the second courthouse which was a brick two-story foursquare structure costing $5,400. This building was destroyed by Union troops during the Civil War leading to a third courthouse being built in 1865. It was not until 1910 that the US Government paid Graves County $1,500 as compensation for the loss of the second courthouse. The cost of construction of the fourth and present courthouse in 1888 to 1889 was $40,000. The courthouse was damaged by a tornado on December 9, 2021. 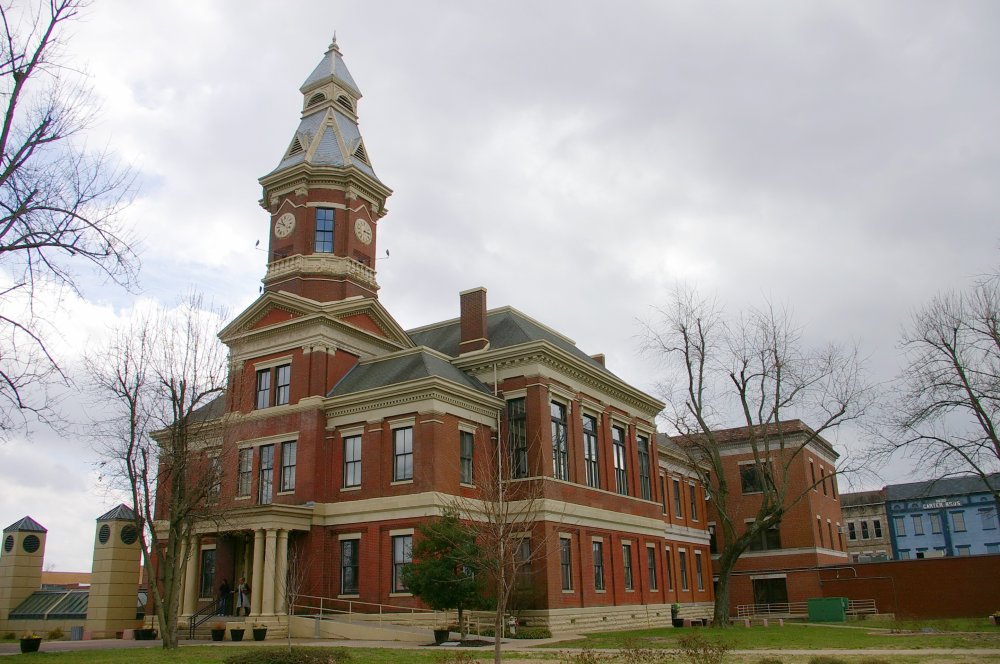 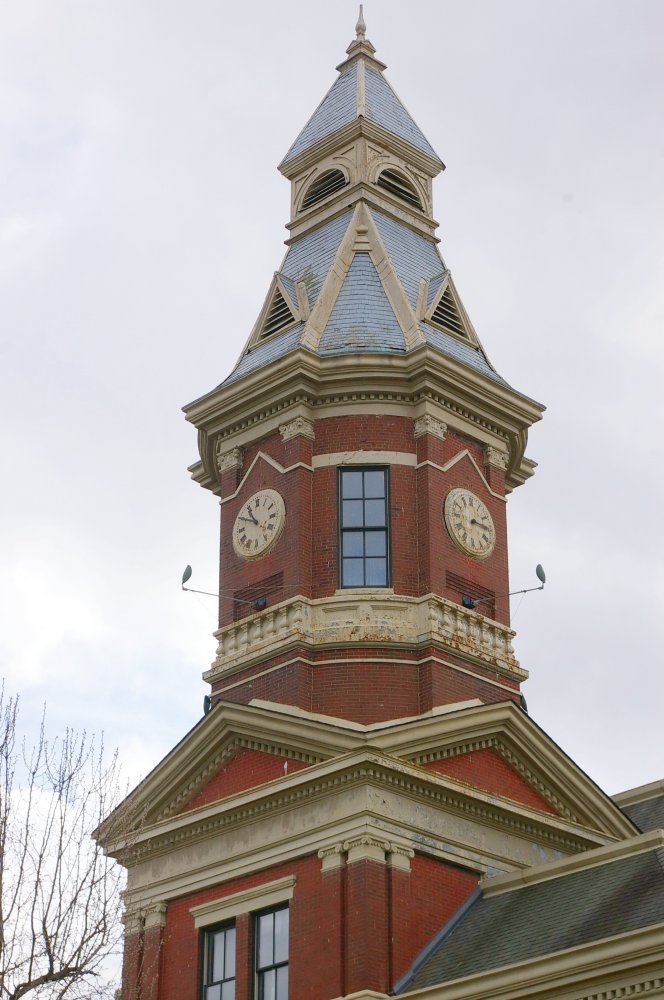 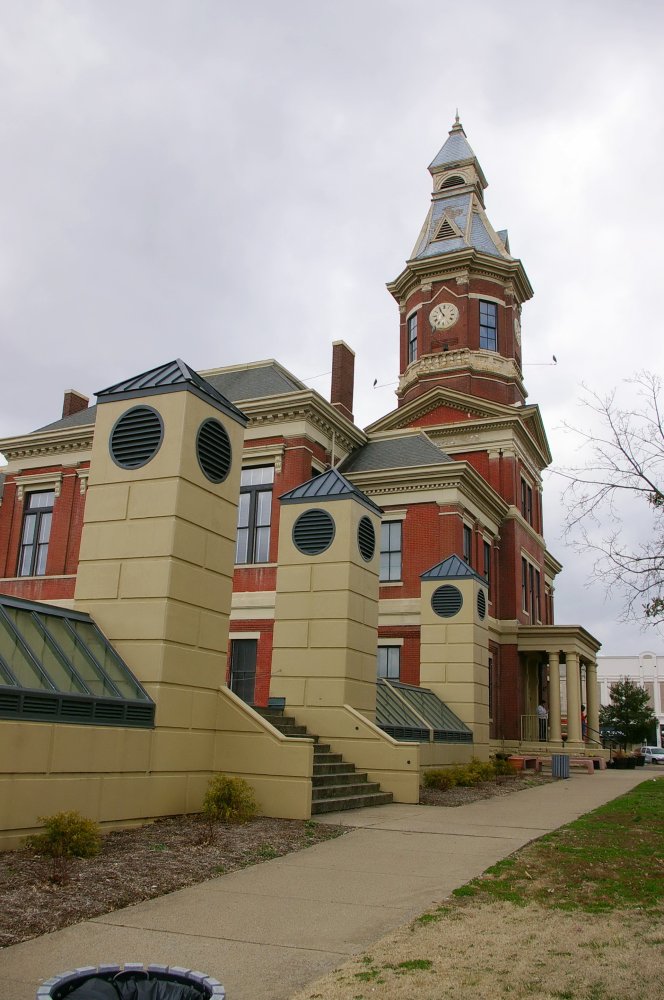 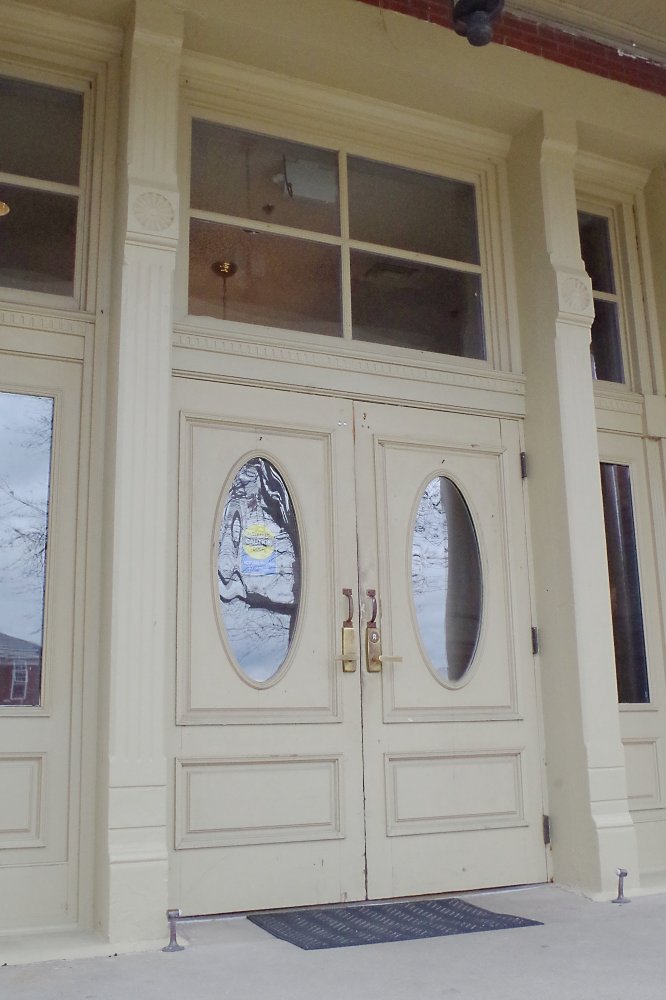 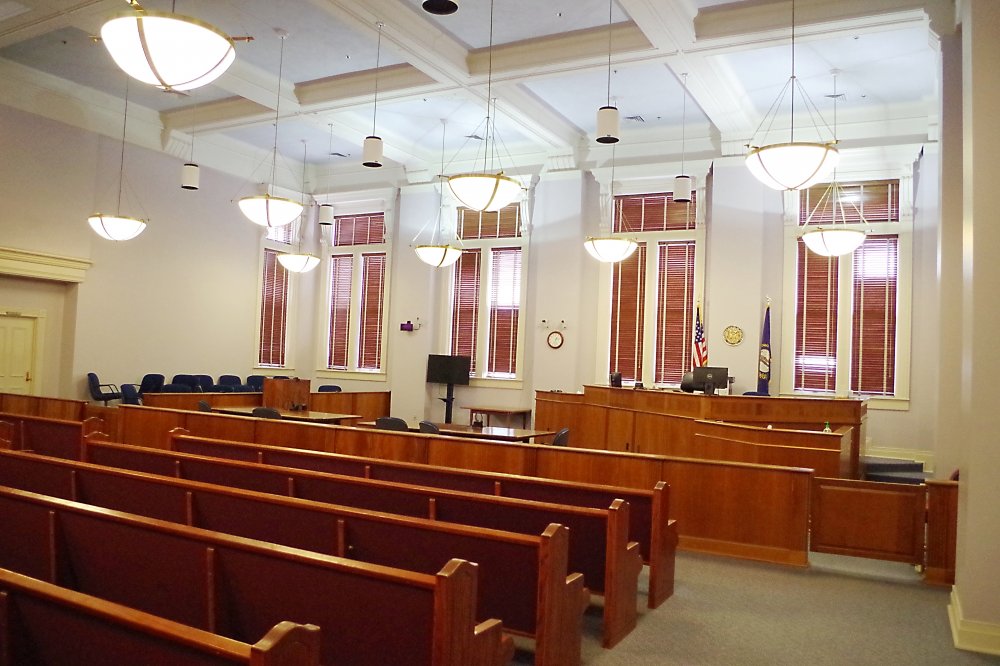 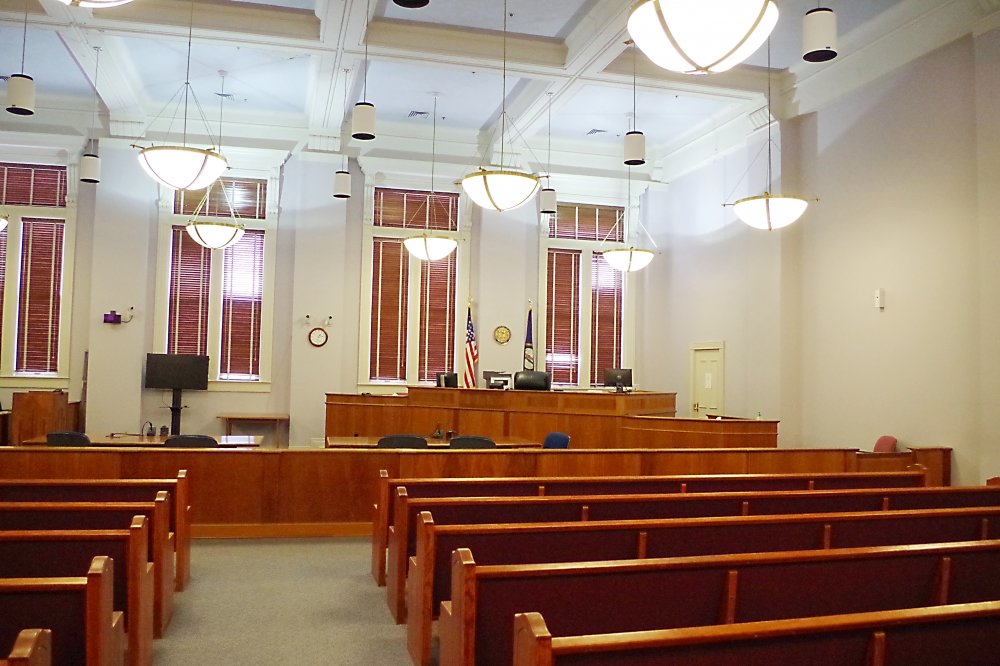 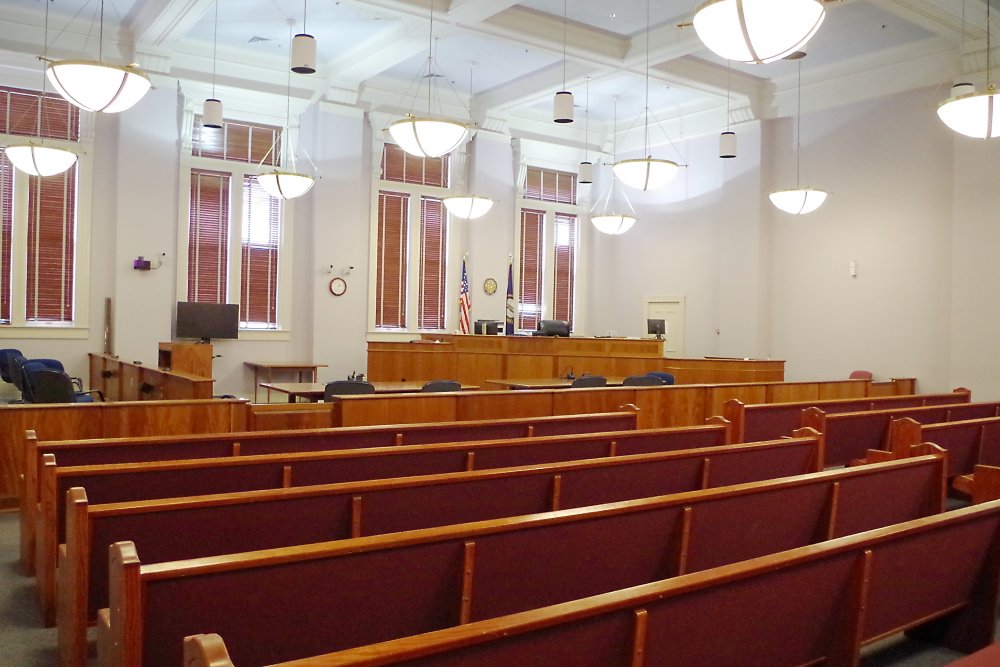 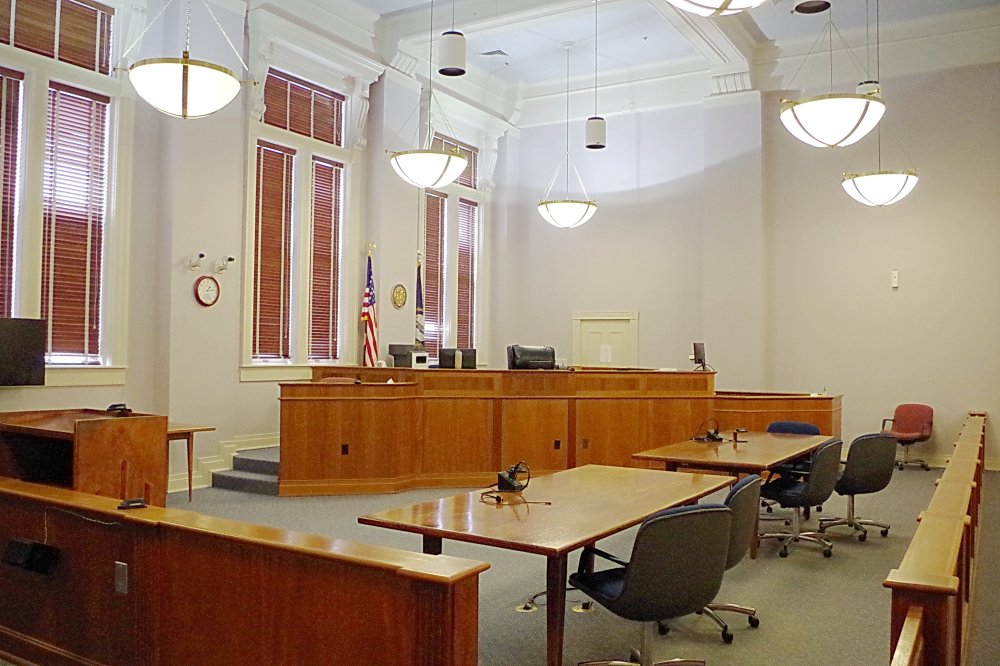 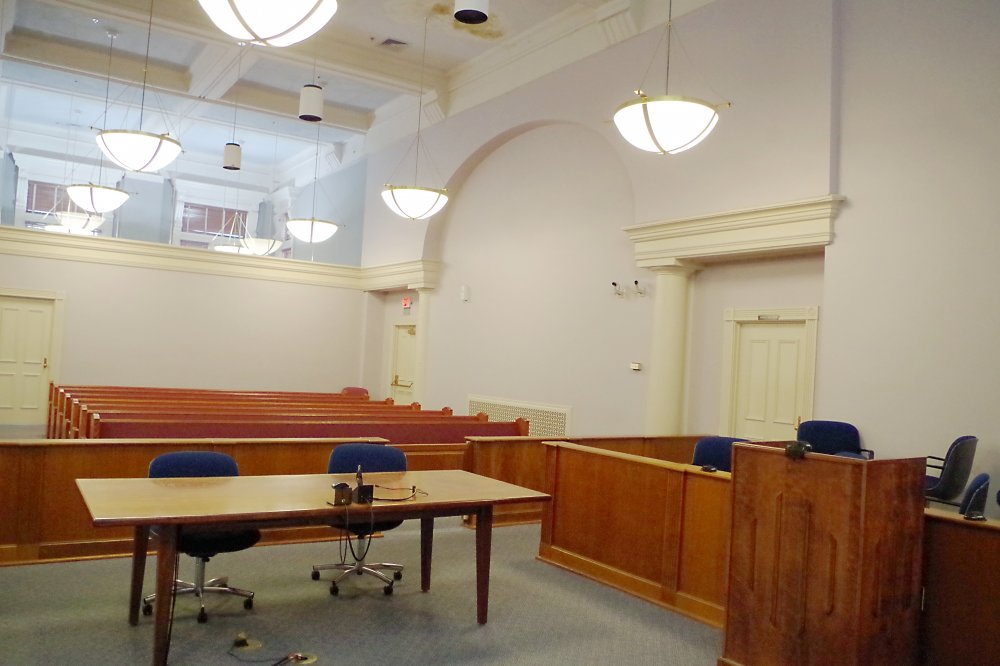 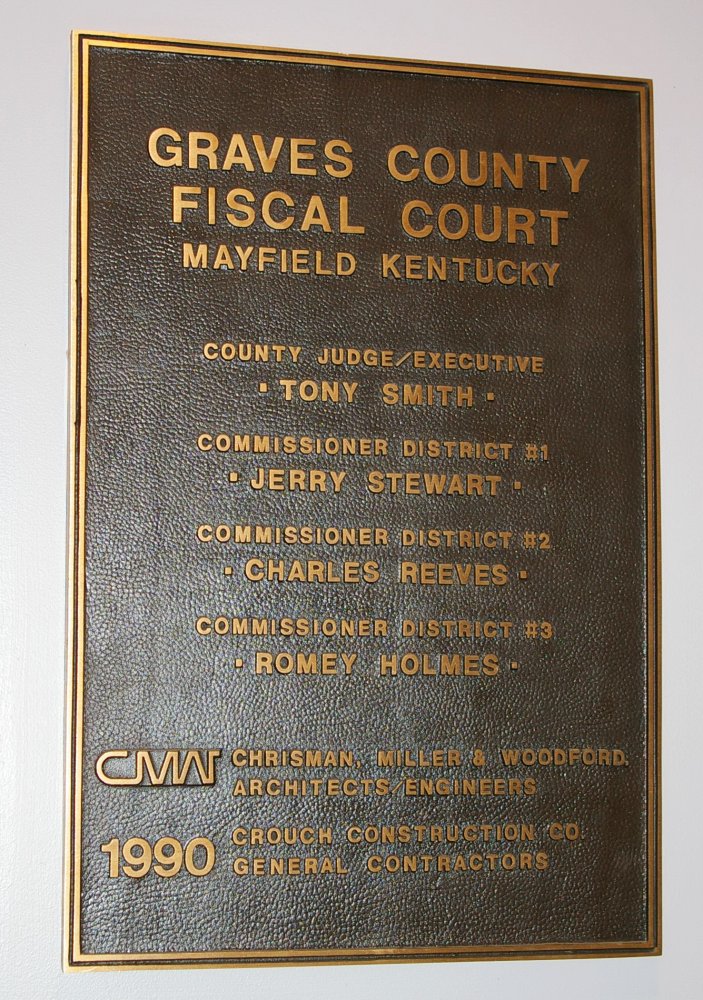 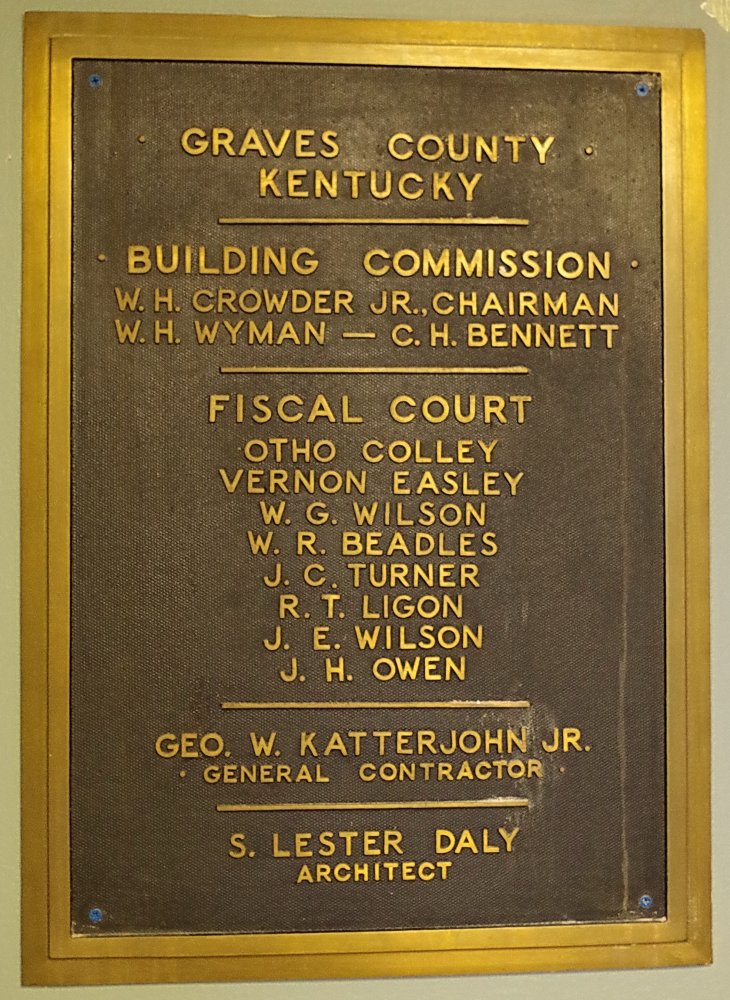