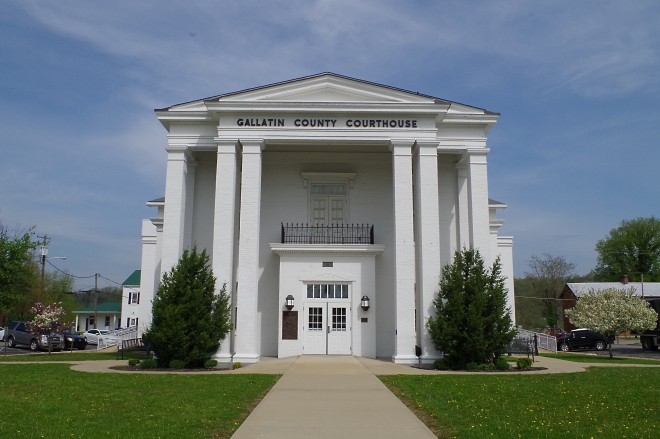 Gallatin County is named for Albert Gallatin, who was the United States Secretary of the Treasury from 1801 to 1810.

Description:  The building faces southeast and is a two story white colored brick and wood structure. The building is located on landscaped grounds in the center of Warsaw. The portico has six large square white colored columns. The entrance is enclosed and extends into the area under the portico, and has a small balcony on top, with window on the second story. The coutrooms are located on the first and second stories. The building houses the County Circuit Court and County District Court of the 54th Judicial District.  An addition was added in 1868 to 1870. The building was remodeled in 1909. In 1938 to 1940, a portico was added to the southeast front. The contractor was Clarence McDanell. Renovations in 2007 and 2008, added an addition to the northwest side of the building. The architect was Louis & Henry Group and the contractor was Klenco Construction. On the northwest side is the Clerk’s Office housed in a two story wood frame building. 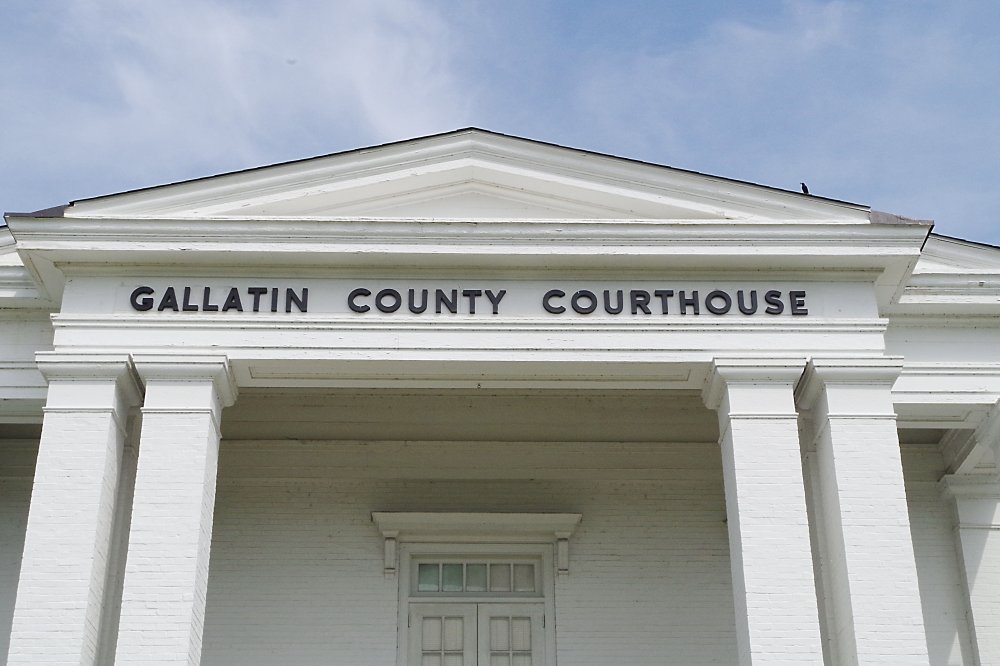 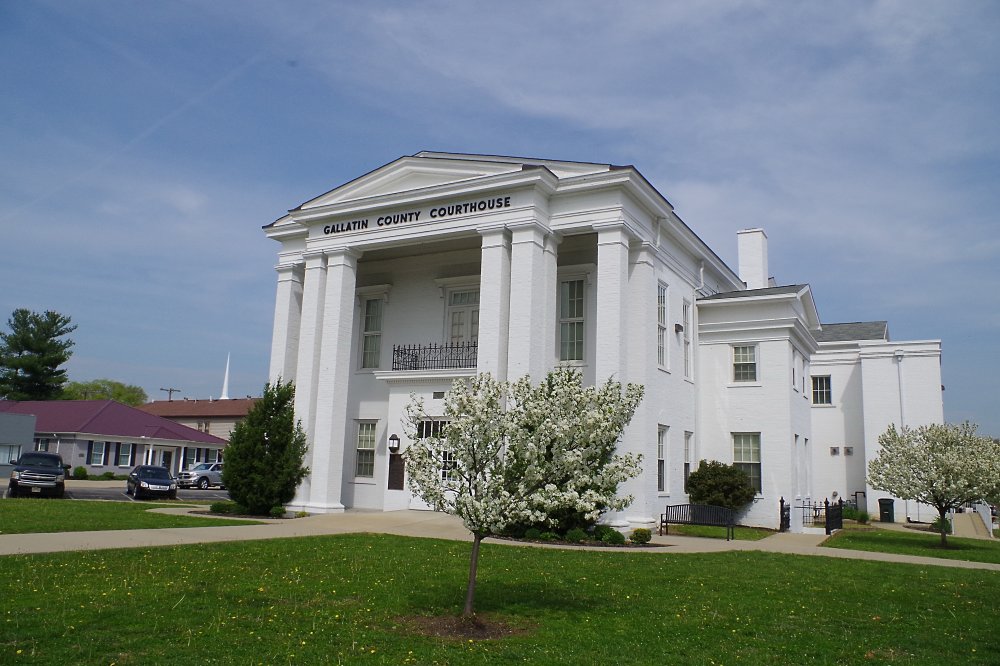 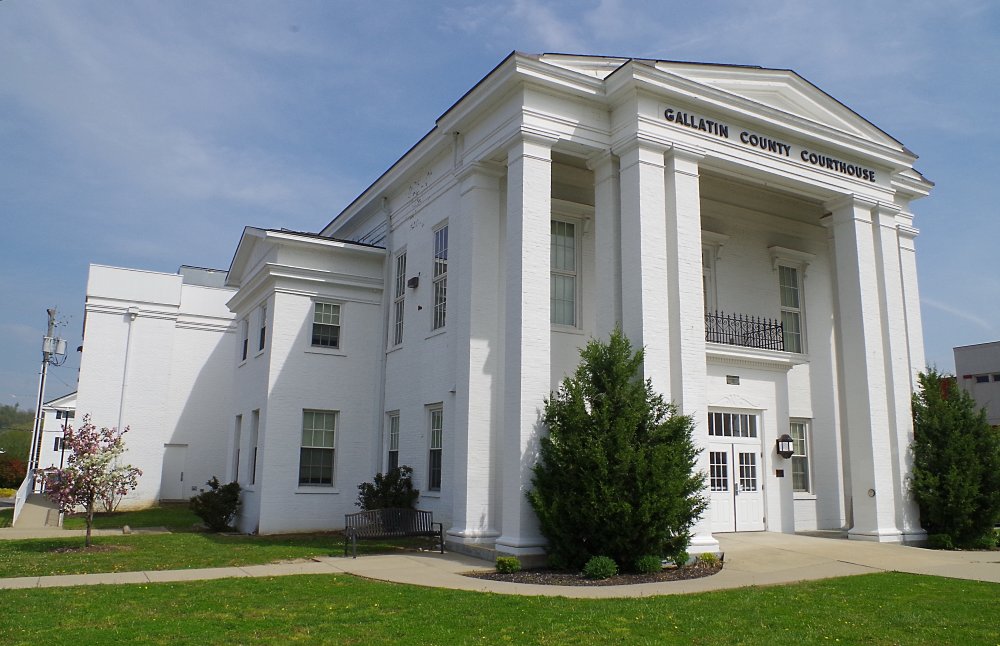 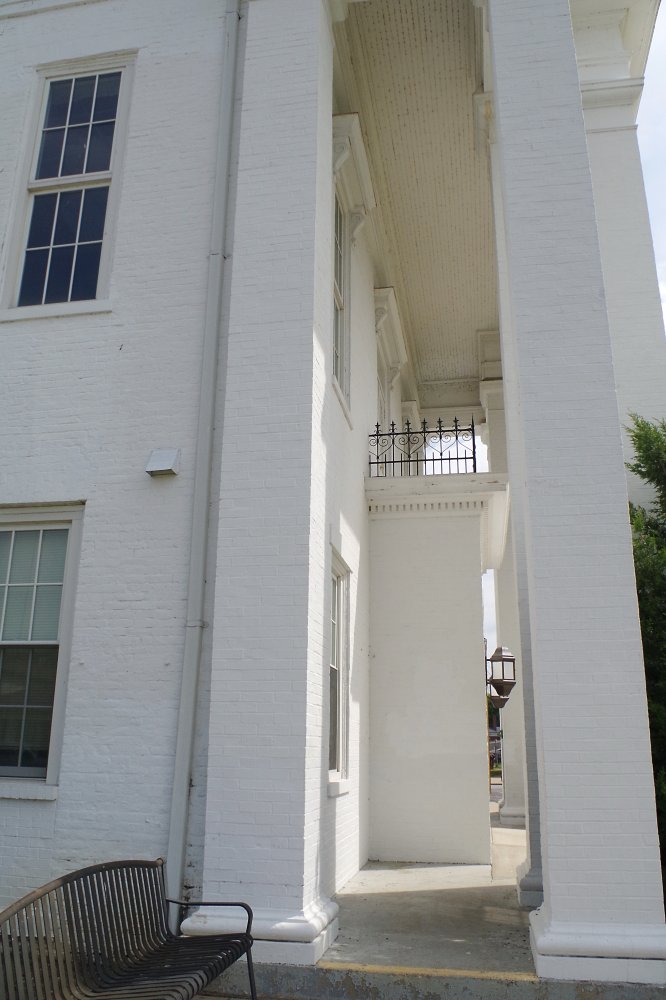 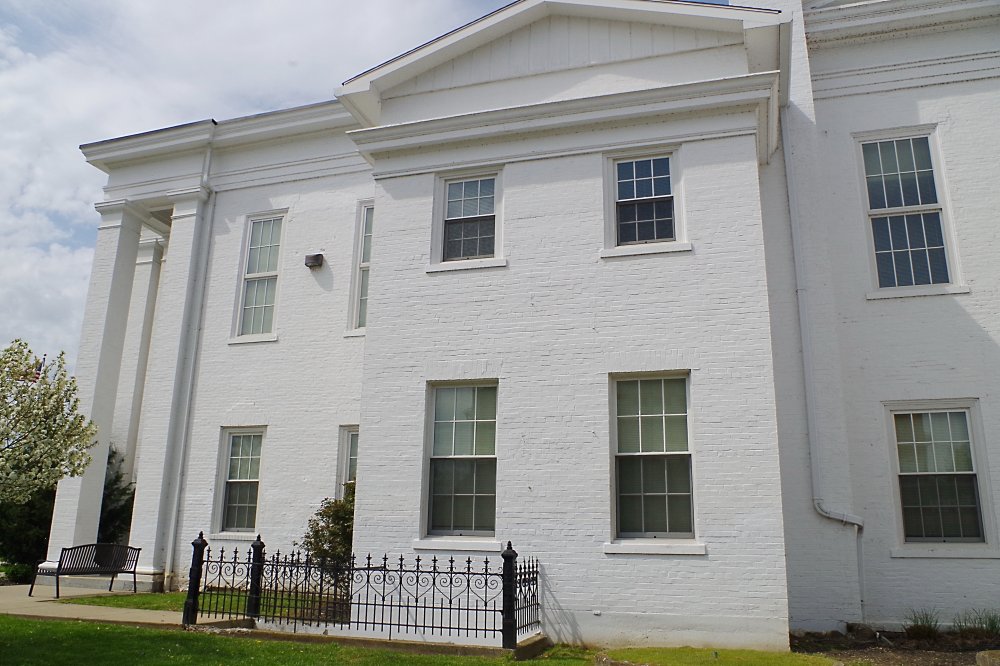 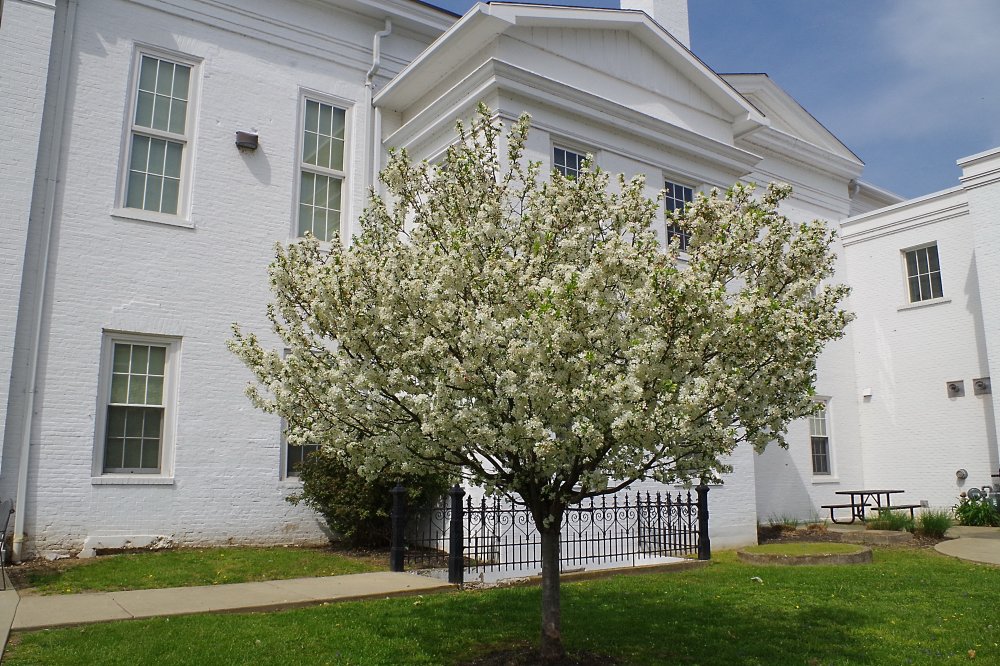 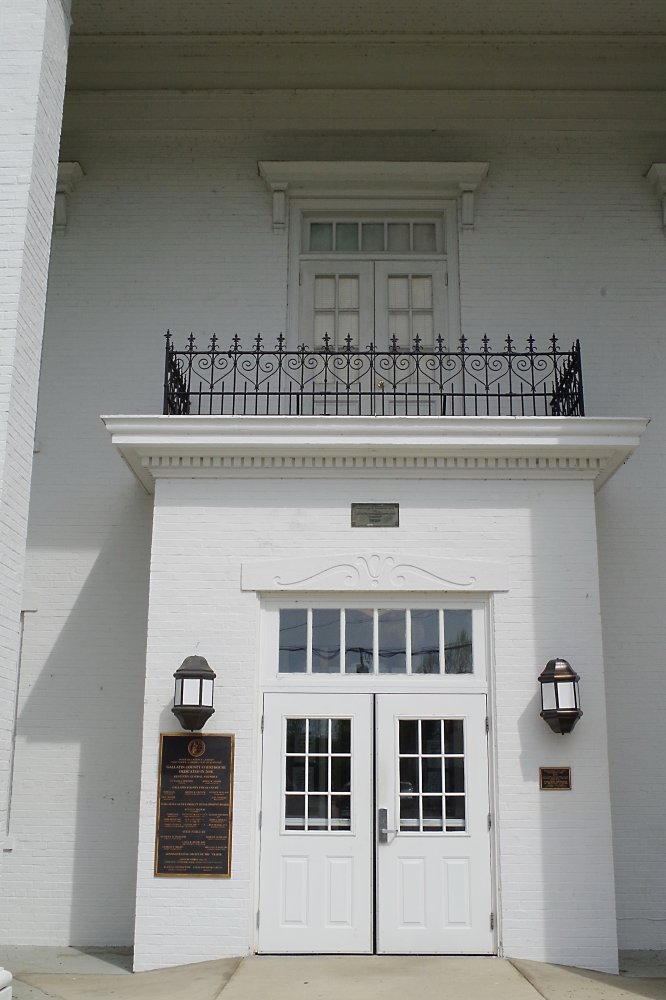 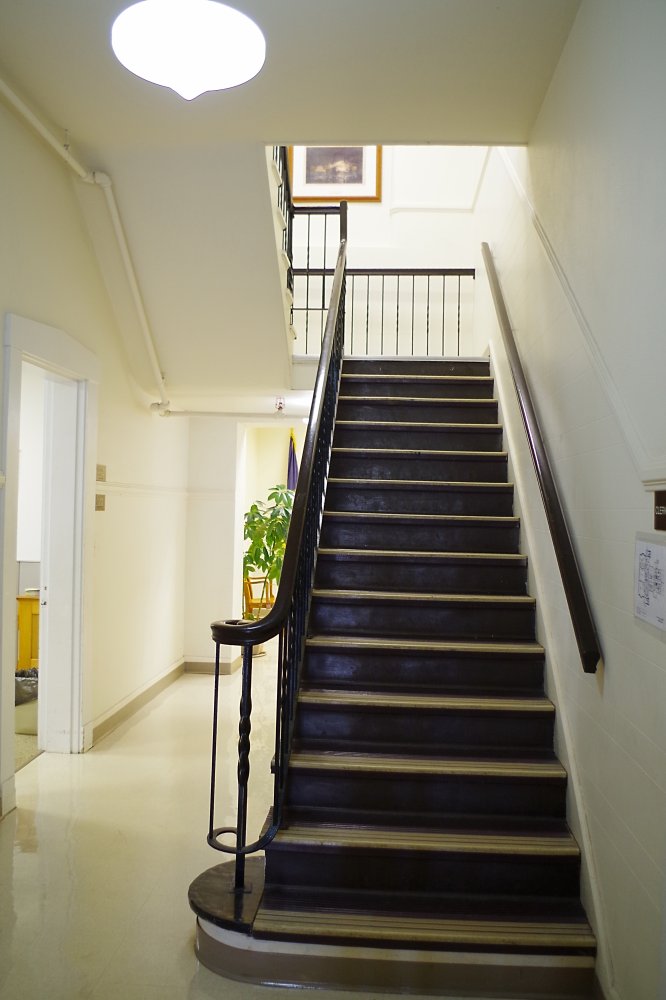 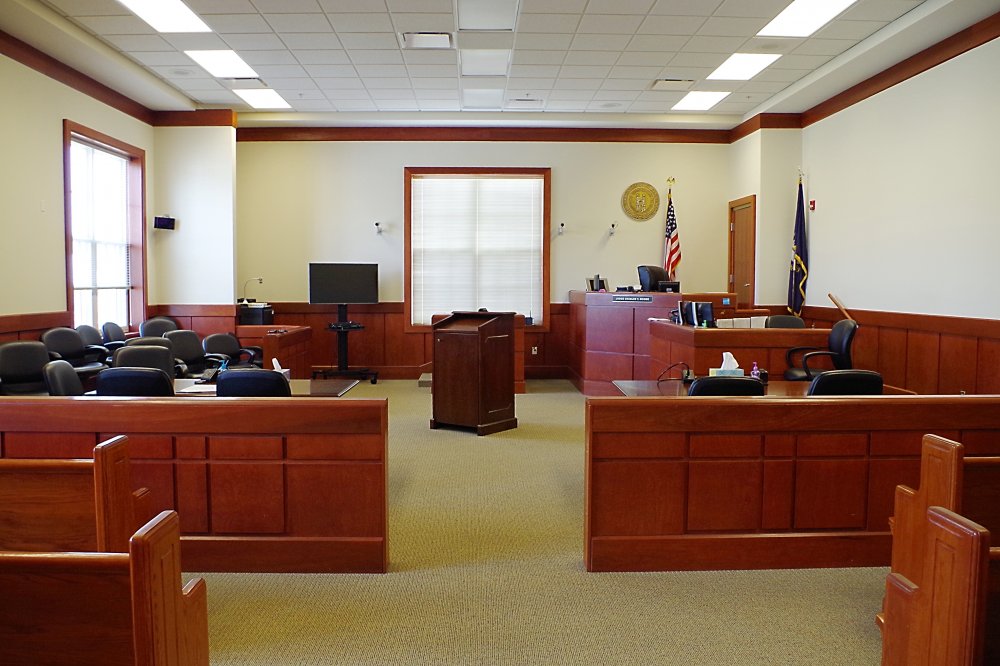 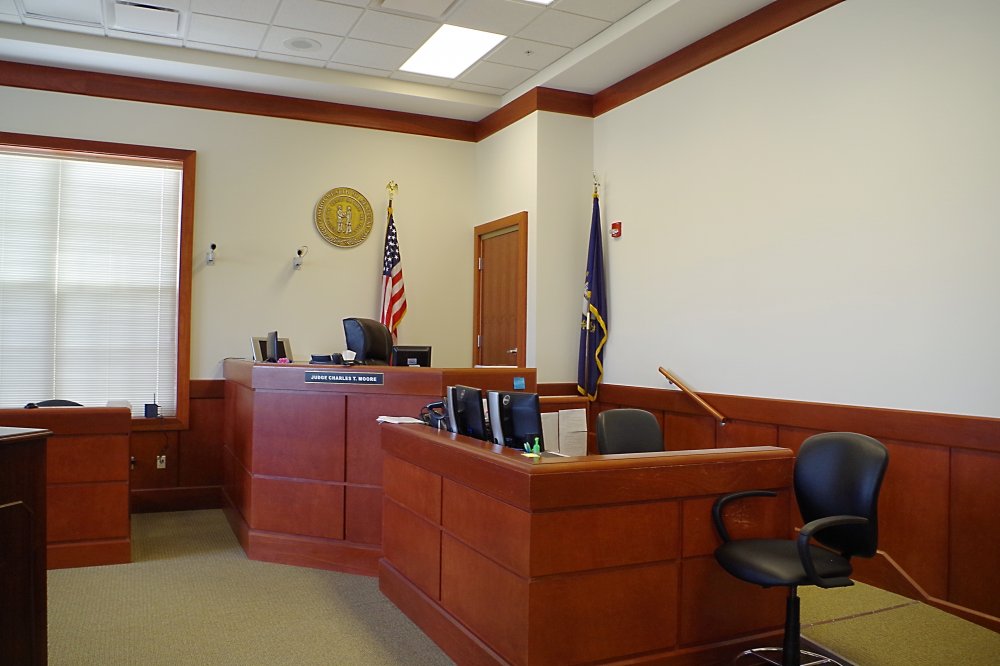 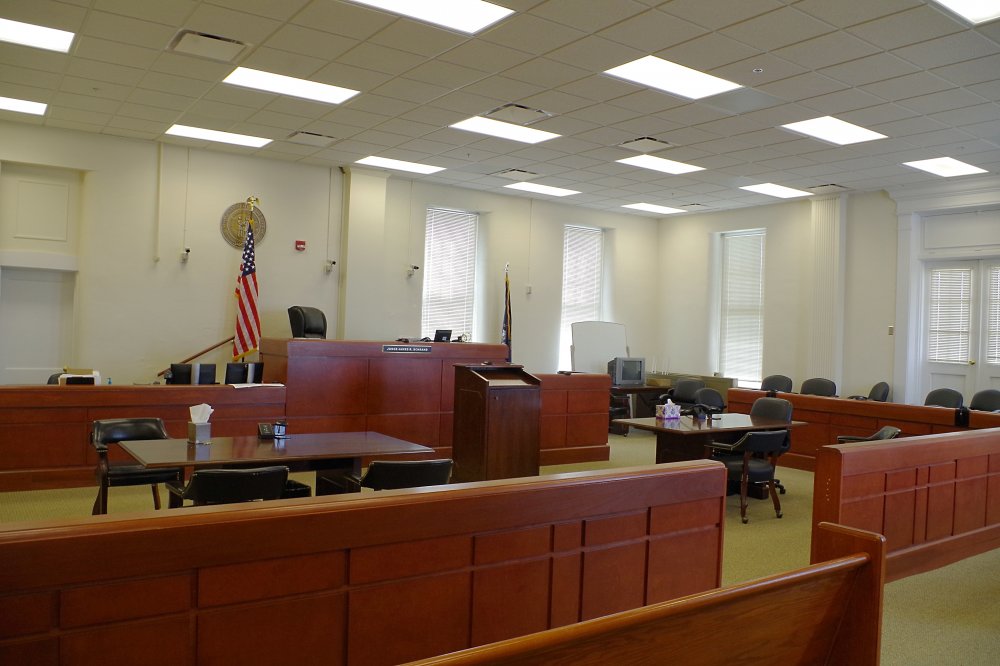