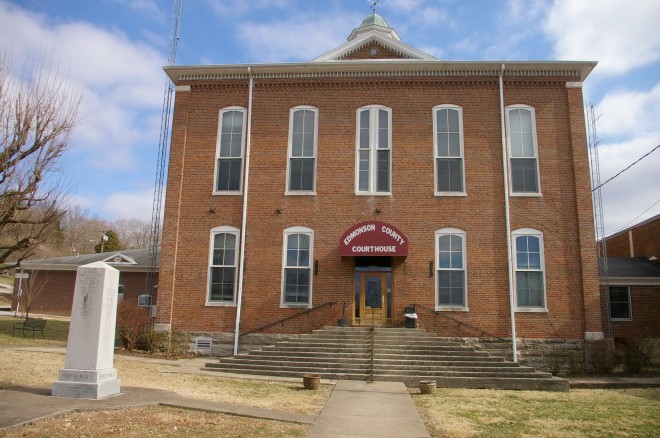 Edmonson County is named for John Edmonson, who was a military captain killed at the Battle of Frenchtown during the American Civil War.

Architect:  James A Shirley of Glasgow

Contractor:  James A Shirley of Glasgow

Description:  The building faces northwest and is a two story red-brown colored brick structure. The northwest front has a small central entrance with canopy above. The windows are arched. Along the roof line is a triangular gable. On the center of the roof is a hexagonal white colored cupola. On the southeast side is a one story red colored brick addition constructed in 1997. The architect was CMW, Inc. and the contractor was Beacon Construction Company. 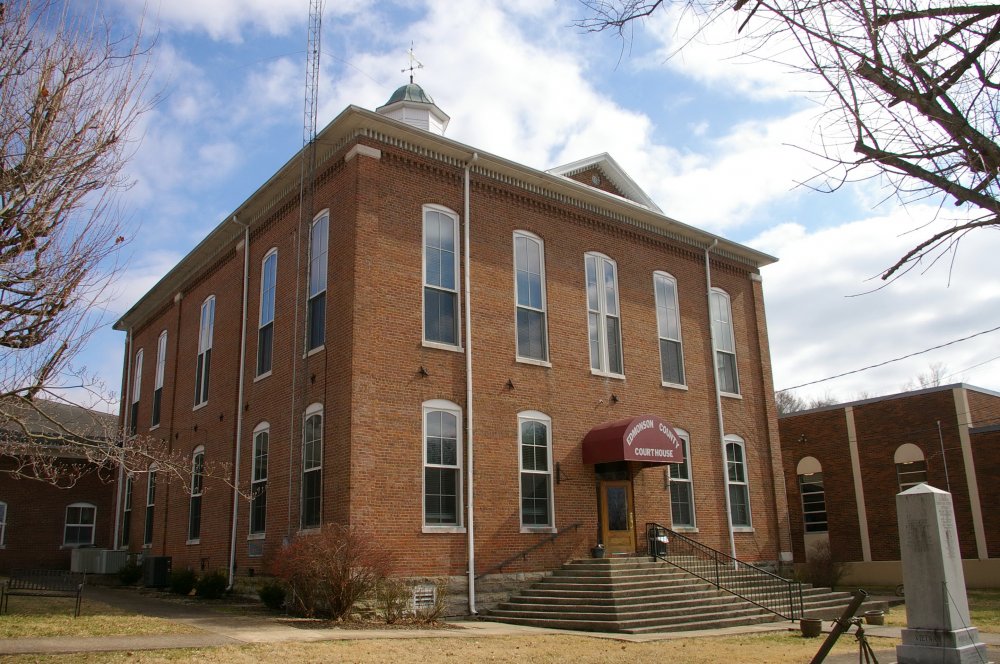 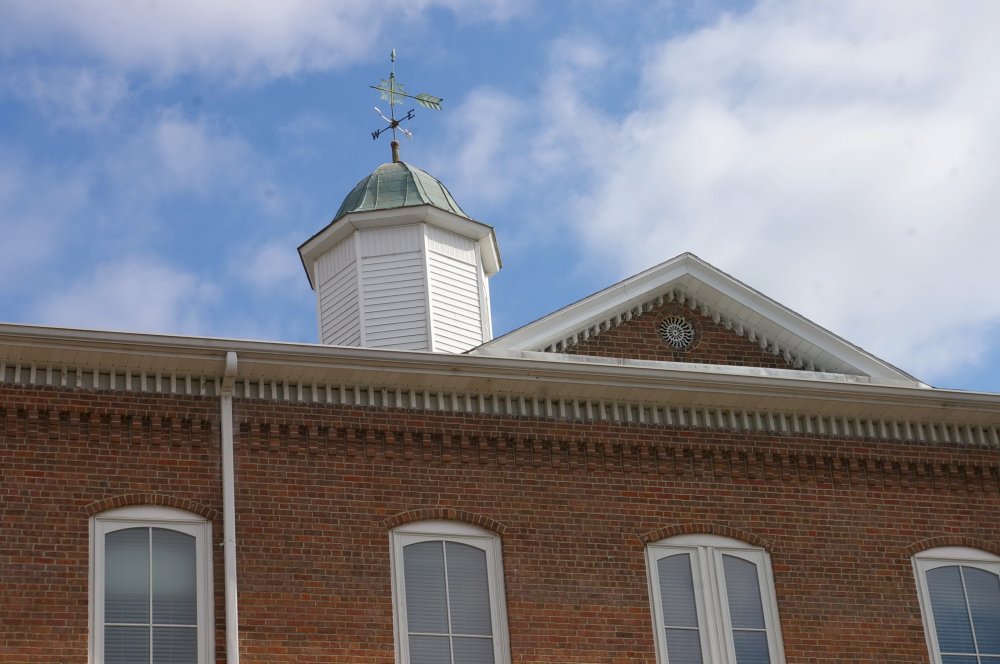 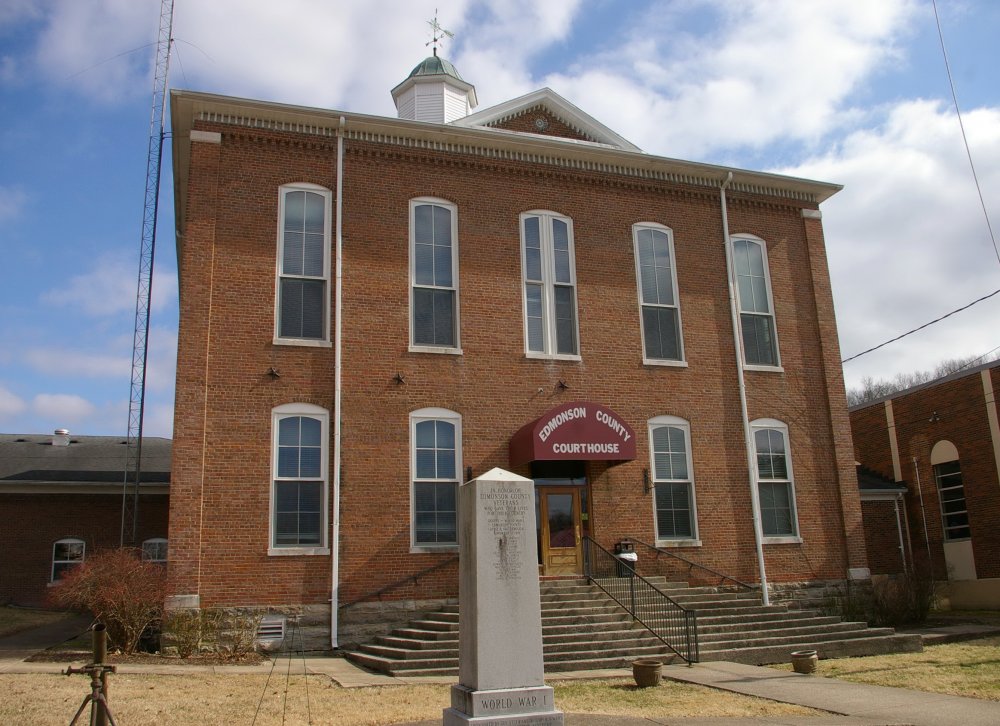 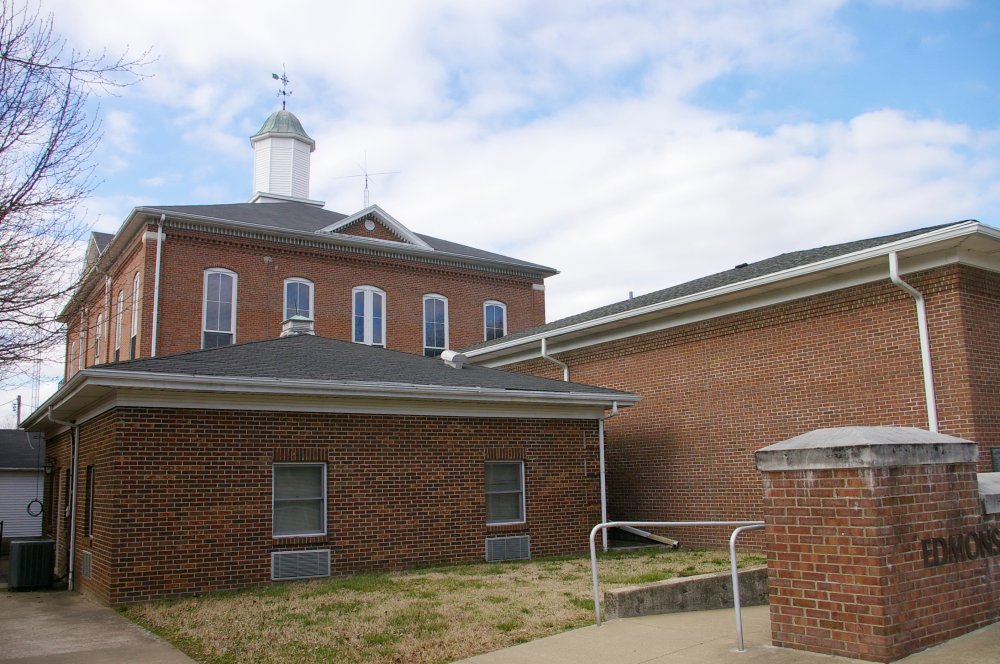 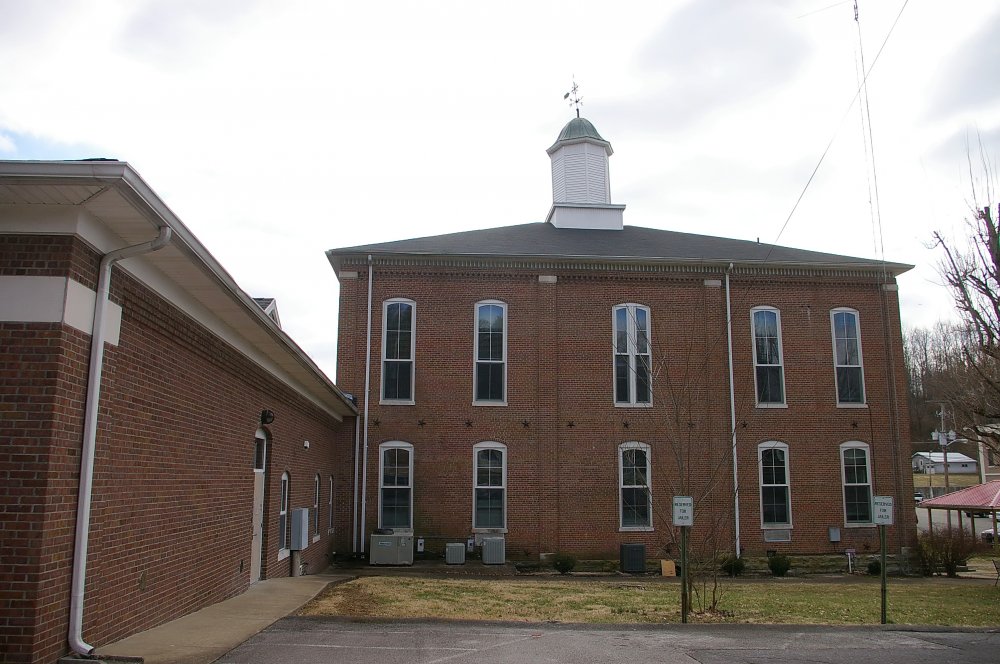 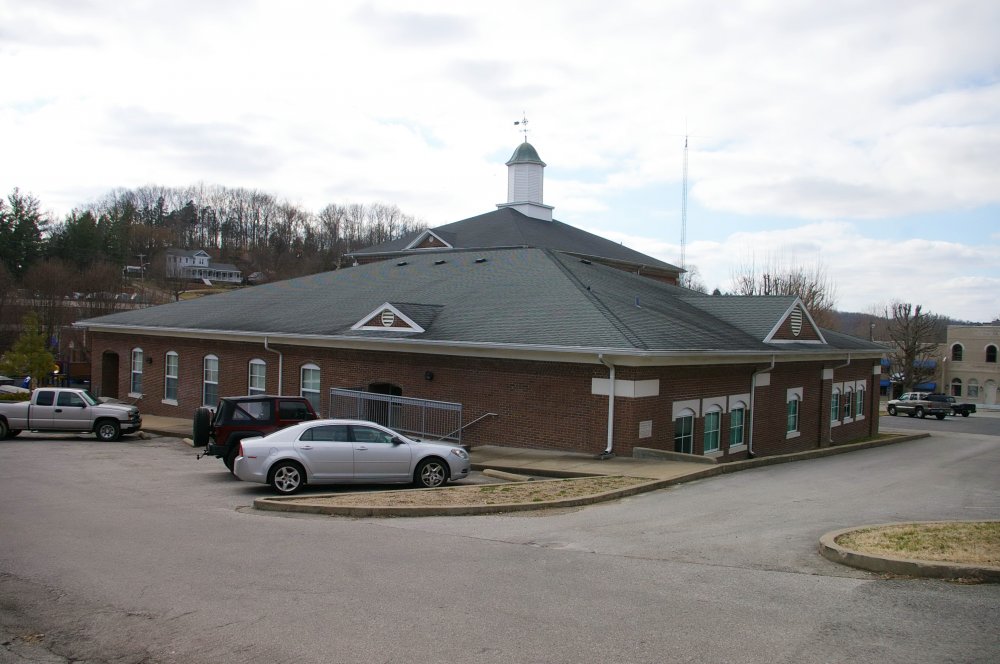 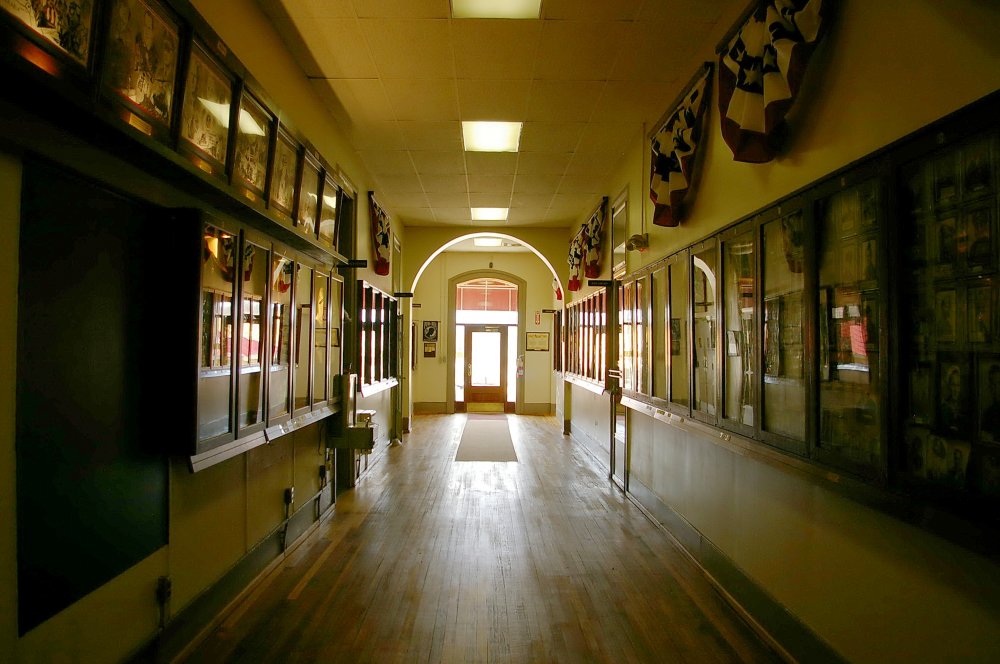 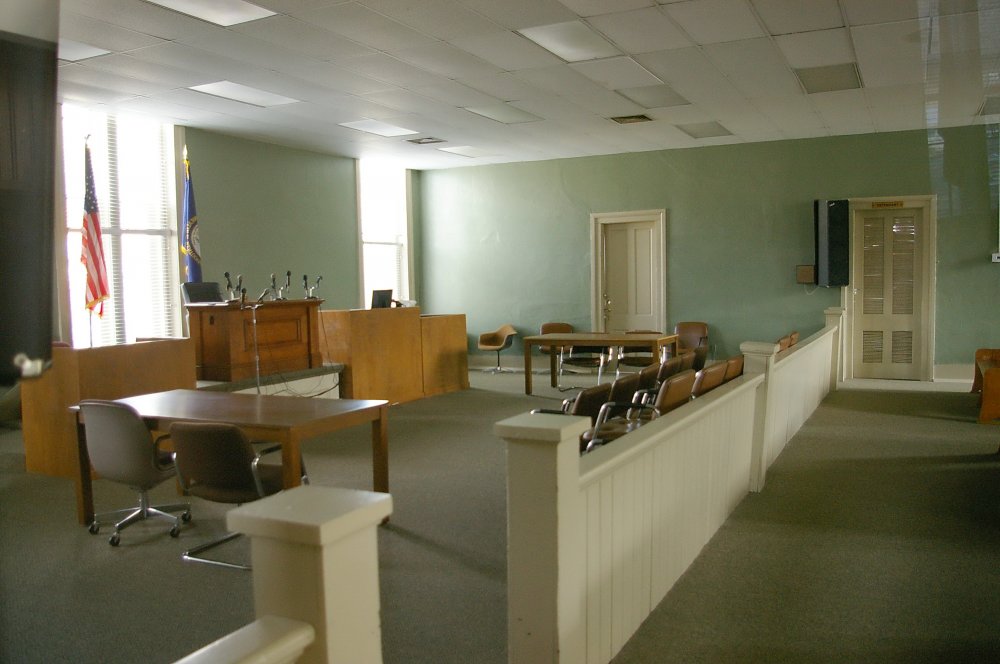 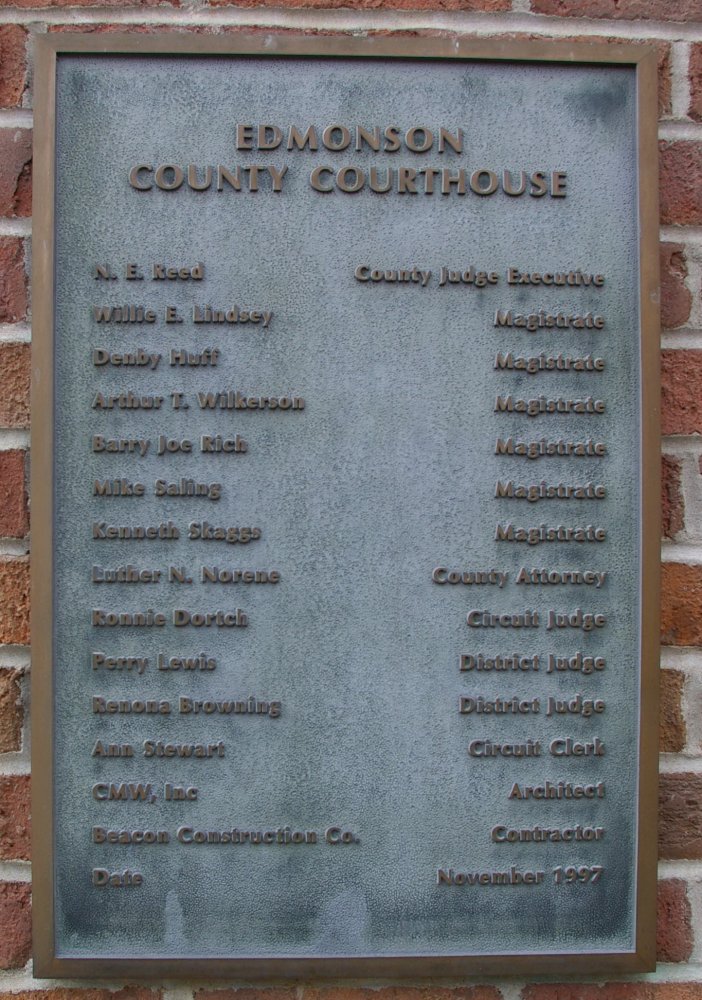