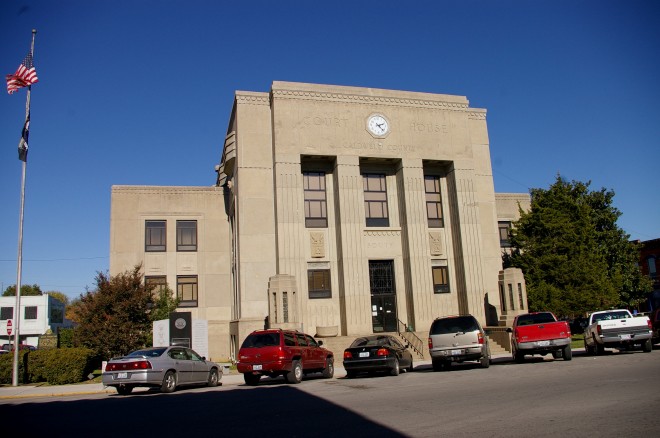 Caldwell County is named for John Caldwell, who was the Lieutenant Governor of Kentucky in 1804.

Description:  The building faces southwest and is a three story gray colored stone and concrete structure. The building is located on the landscaped grounds of the Court Square in the center of Princeton. The building has a raised basement. The southwest front has three large rectangular sections with the doorway in the center section. There are two large Art Deco lamp pillars on either side of the south steps. Above near the roof is a clock. The east and west wings are lower than the main center section. The entrances each feature double, glass-paned doorway and a transom decorated with grillwork. Flanking four-part windows provide light to interior stairways. The sides of the main block have first and second-floor windows, heads of U. S. presidents carved in high relief projecting from medallions at the attic level, and spandrels incised with chevrons. Decorative corbeling runs around the top of the building. Each wing has a central entrance flanked by monumental pilasters. The roof line is flat. In the interior, the courtroom is located on the second story and the jail is on the third story. The building houses the County Circuit Court and County District Court of the 56th Judicial District. This was a Works Progress Administration project. On the northwest side of the building is the one story County Courthouse Annex.

Note:  A holding corporation was organized with R W Lisanby as president and 200 persons signed as guarantors to the bonds which were then subscribed by individuals and corporations allowing a grant from the New Deal’s Works Progress Administration for $178,997 to be funded. Ruby Lumber Company of Madisonville subscribed for $15,000 in bonds. The Works Progress Administration then proceed to hire laborers and trades under C W Thompson, Assistant District Supervisor, A B Cates, Area Engineer, Russell Petrie, Field Engineer and Portland Cement Association.

History:  The county was created in 1809 and Eddyville was designated as the county seat ( now located in Lyon County ). In the first two years of county’s existence, prior to the erection of the courthouse in Princeton, court sessions were held at various locations in Eddyville. Court was held once in the home of John Gamble, three times in the house of Cobb and Clark, four times at the county court clerk’s office and the remainder of the time at the schoolhouse. The Court met five times at the former Livingston County courthouse  which had been built by David Walker in 1801 and which became the first Caldwell County courthouse  The county seat was moved to Princeton (Prince’s Place) in 1817 and the Court held its first meetings in Shandy Hall until the second courthouse, a two story brick structure  was built by Dr. William C Haydon in 1817 to 1821. The courthouse was burned on December 15, 1865 during the Civil War. The third courthouse was a two story brick structure built in 1865. The courthouse was torn down. The fourth and present courthouse was constructed in 1940 to 1941 at a cost of $178,997. 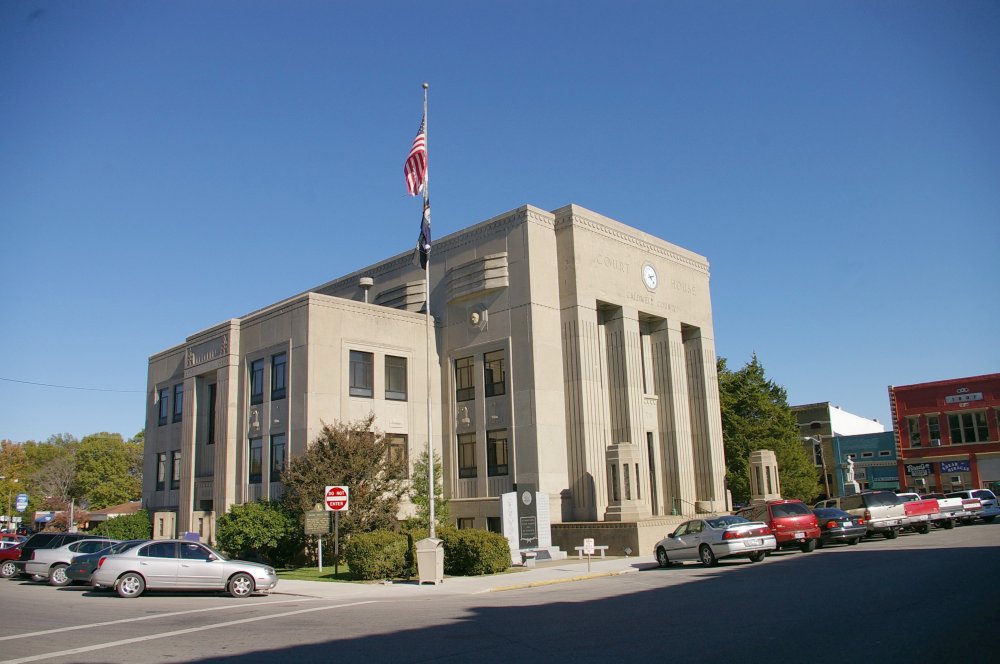 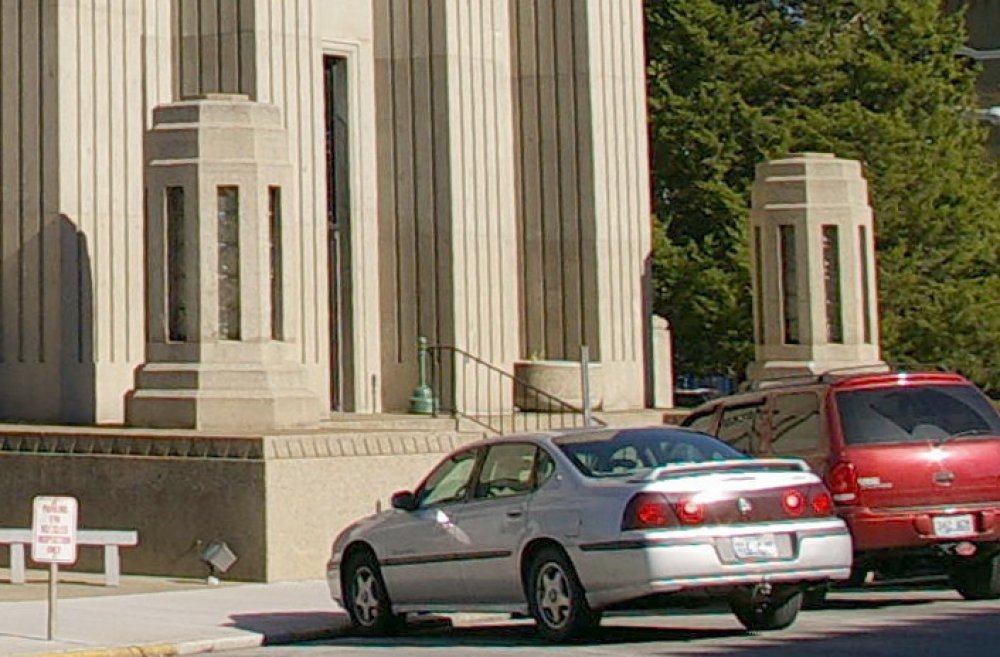 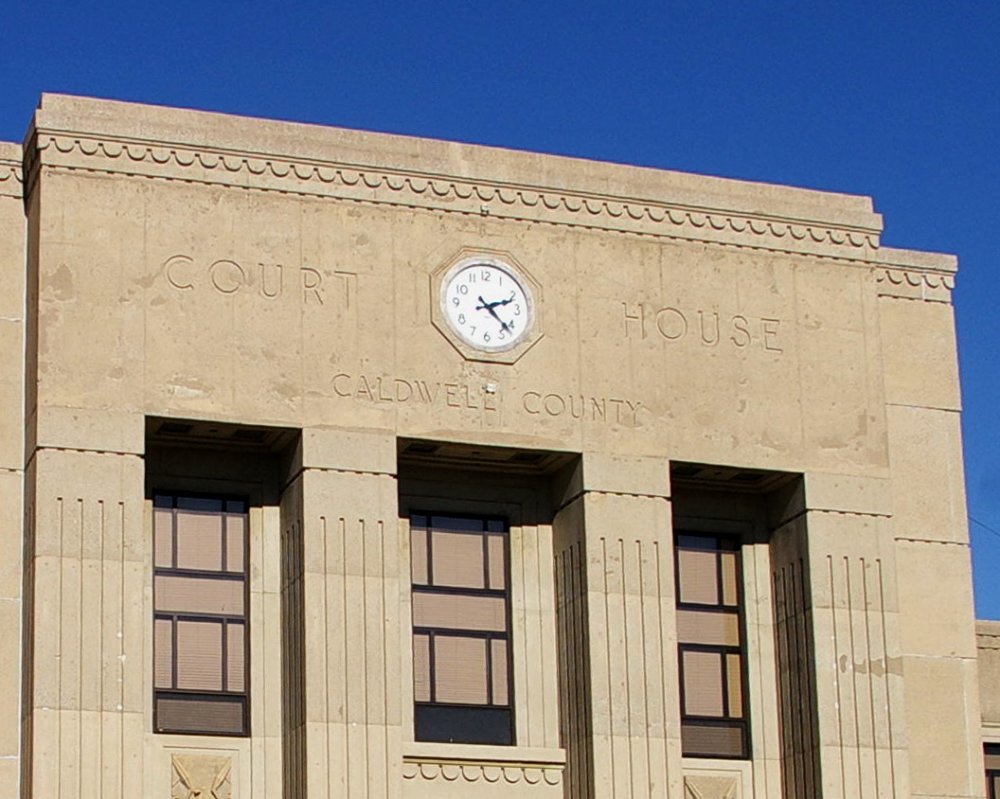 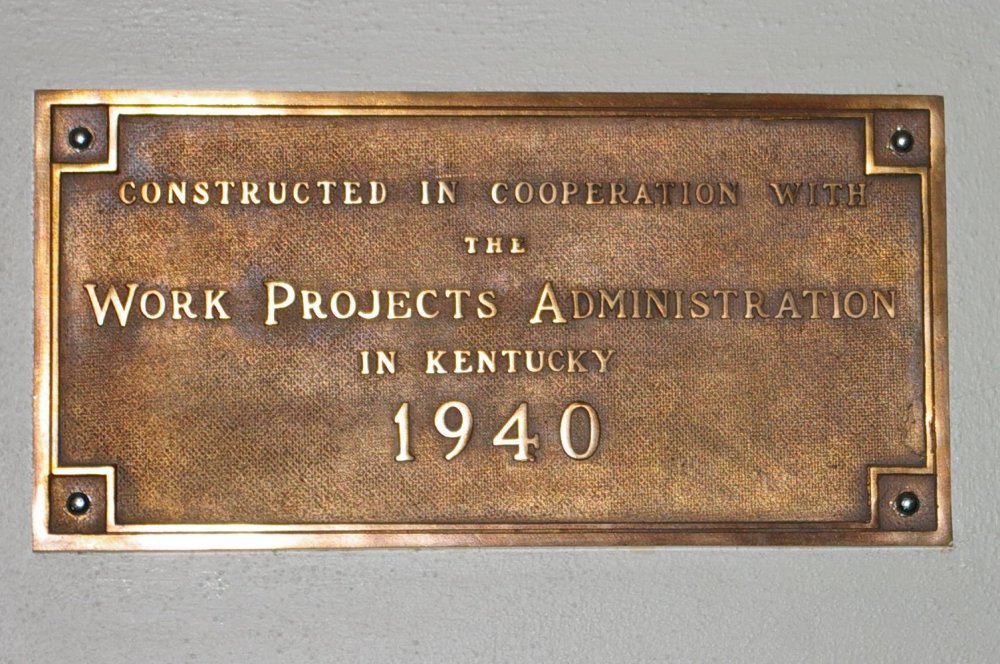 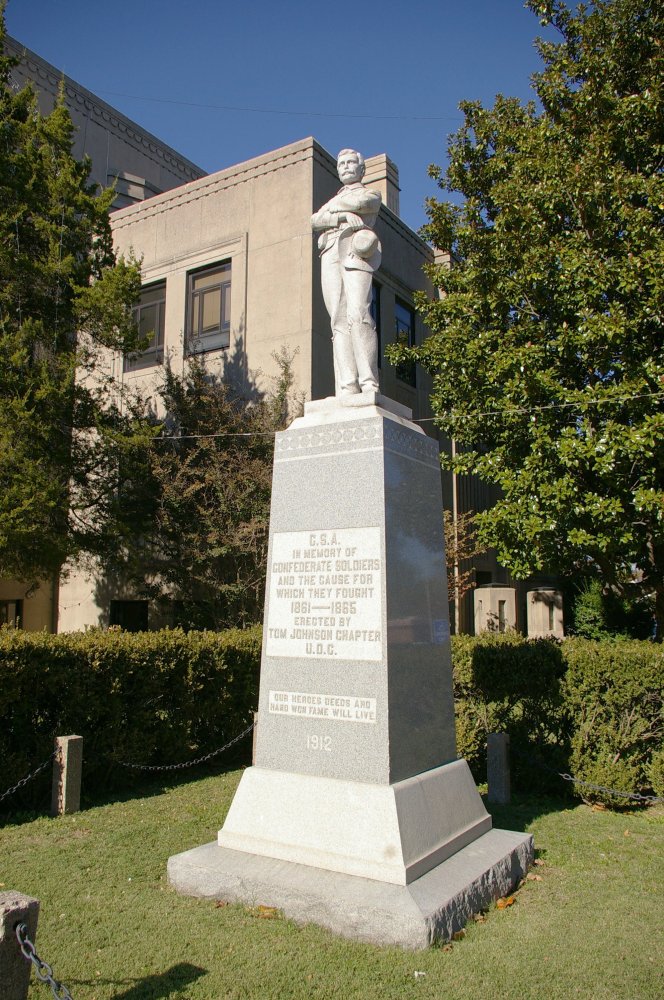