Boone County is named for Daniel Boone an American pioneer who has founded Boonesborough in Kentucky.

Contractor:  McGarvey and Brothers of Cincinnati Description:  The building faces east and is a four story red colored brick and concrete structure. The east front has a porch at the central entrance with a projecting two story section behind. Above is a large fanlight window on the third story of the main building. There is a low south wing. There are horizontal bands and stone trim along the corners. The roof line is flat Description:  The building faces south and is a three story red colored brick, stone and concrete structure. The building is located on landscaped grounds on the eastr side of the courthouse. The south front has a small porch at the central entrance with balcony above and large fanlight window on the second and third stories. The corners of the building have stone trim. Along the sloped roof are dormers. 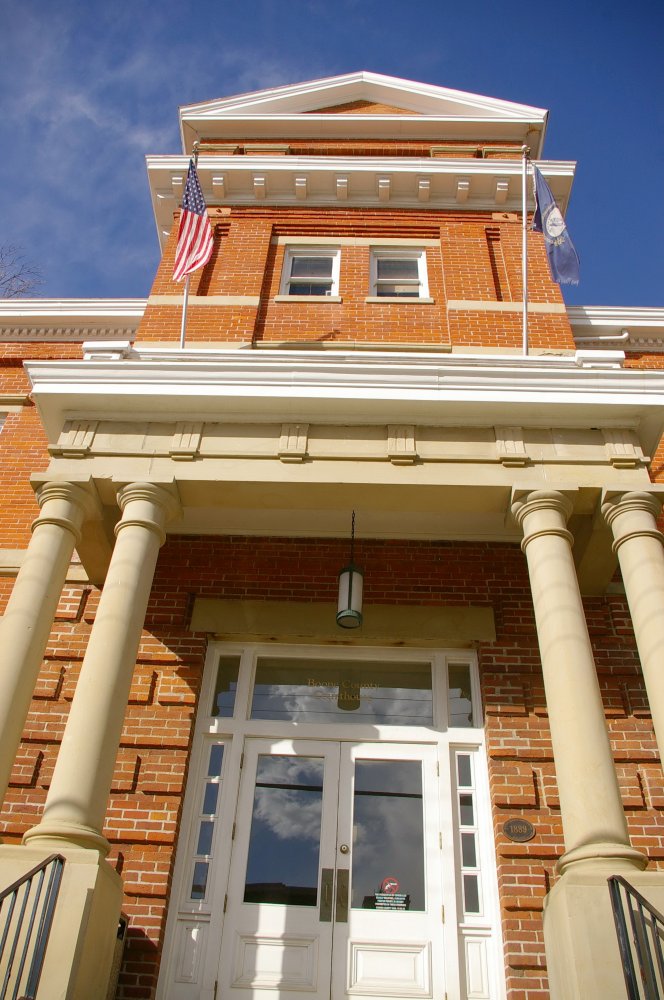 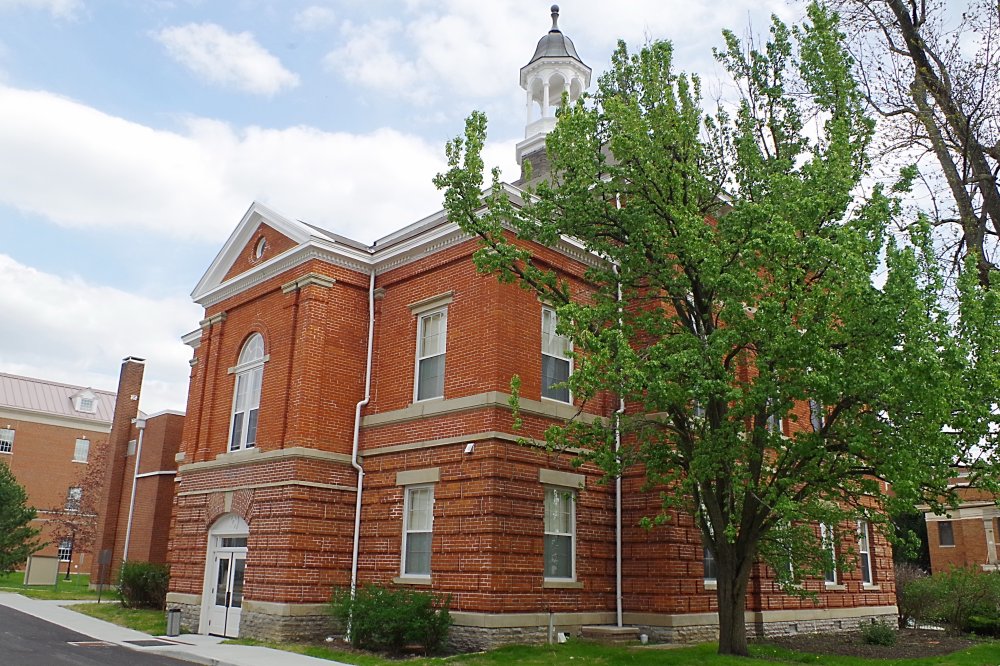 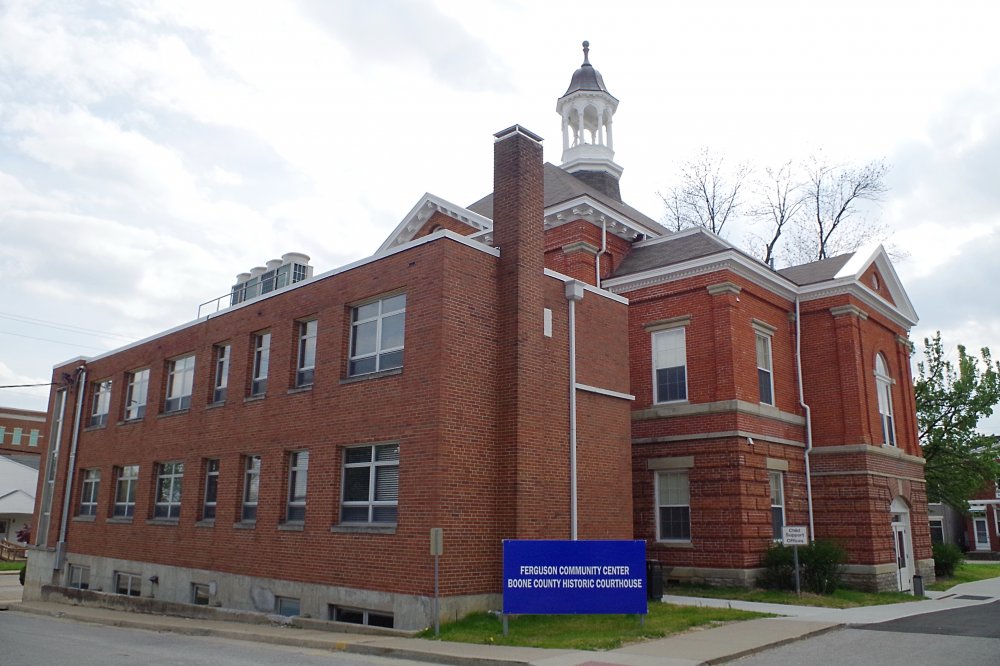 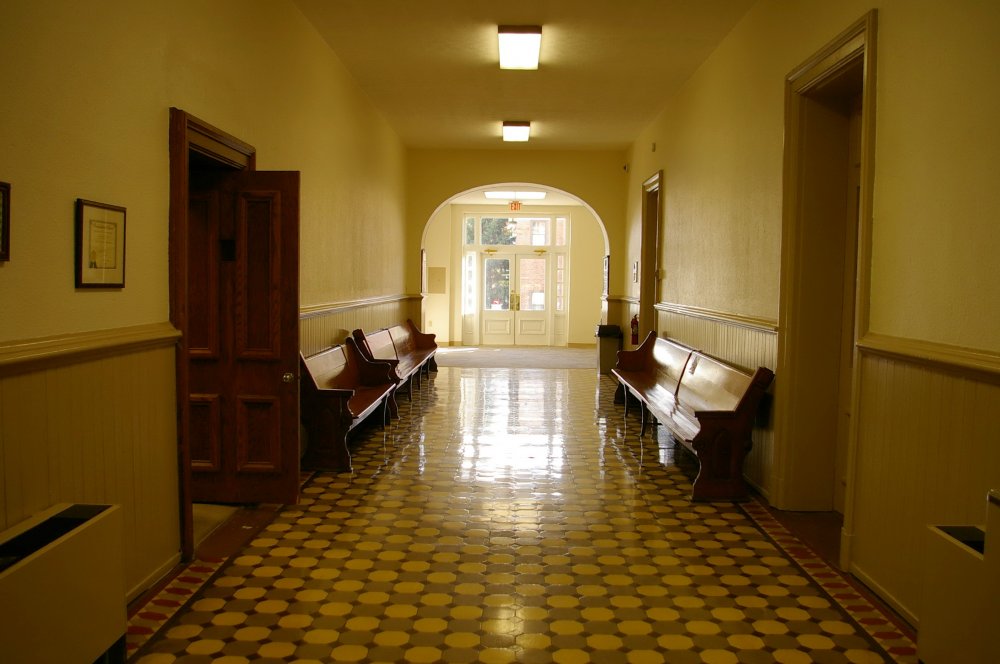 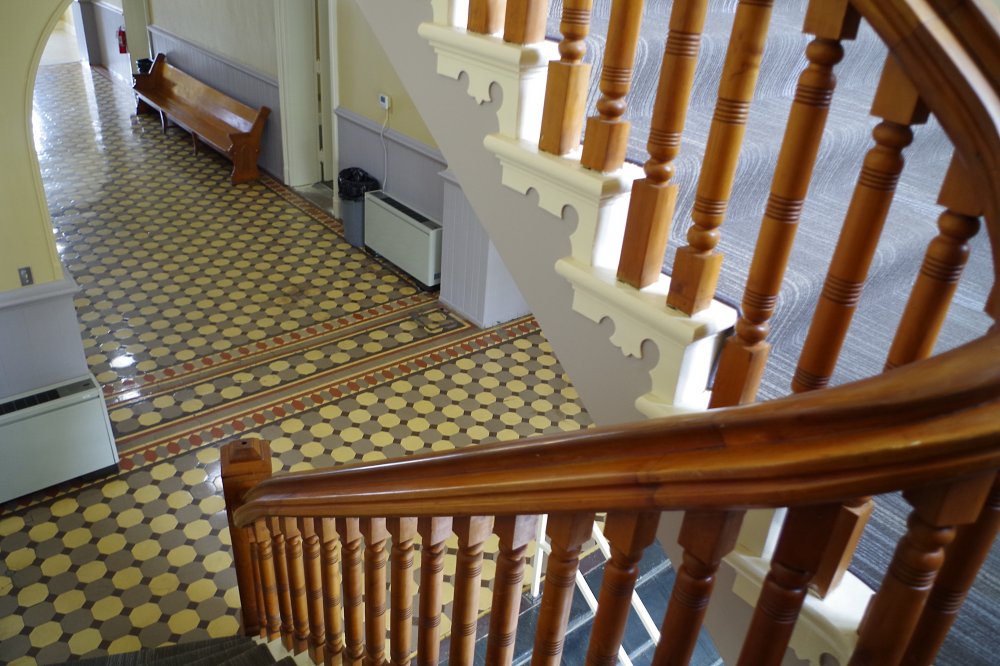 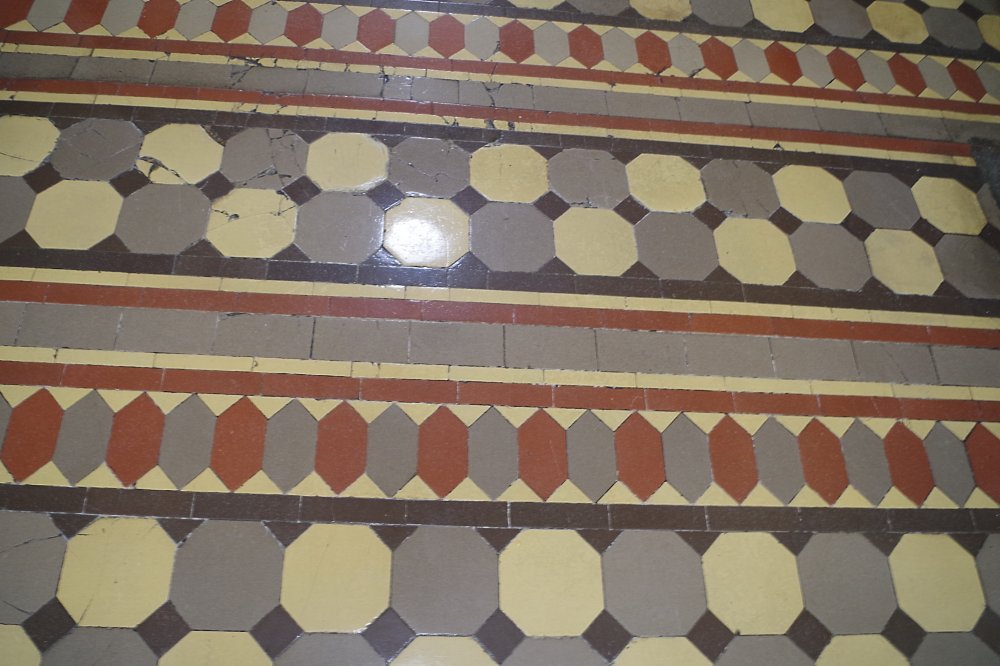 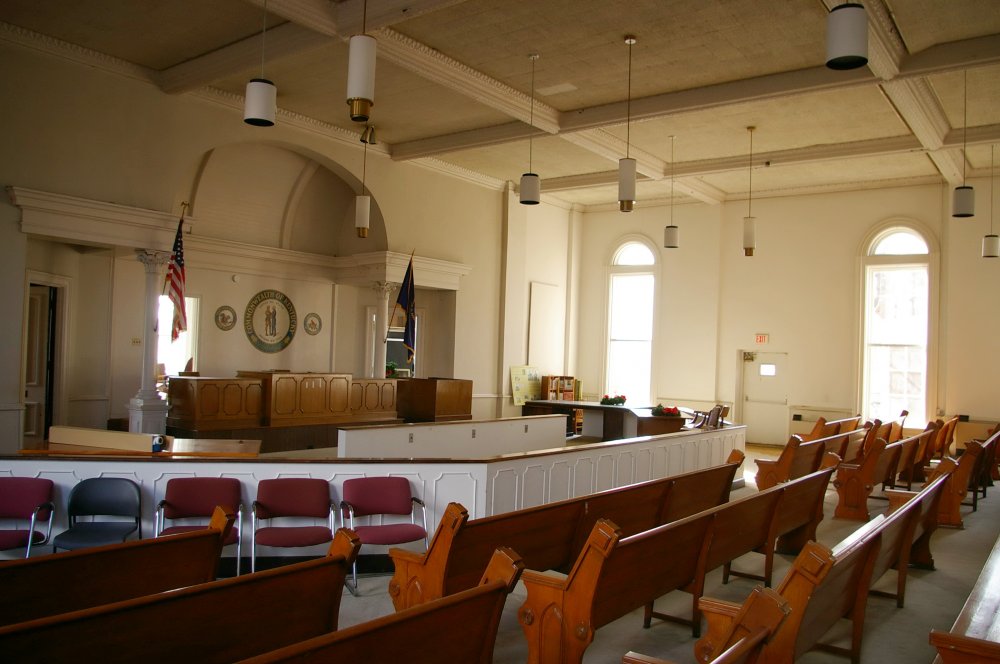 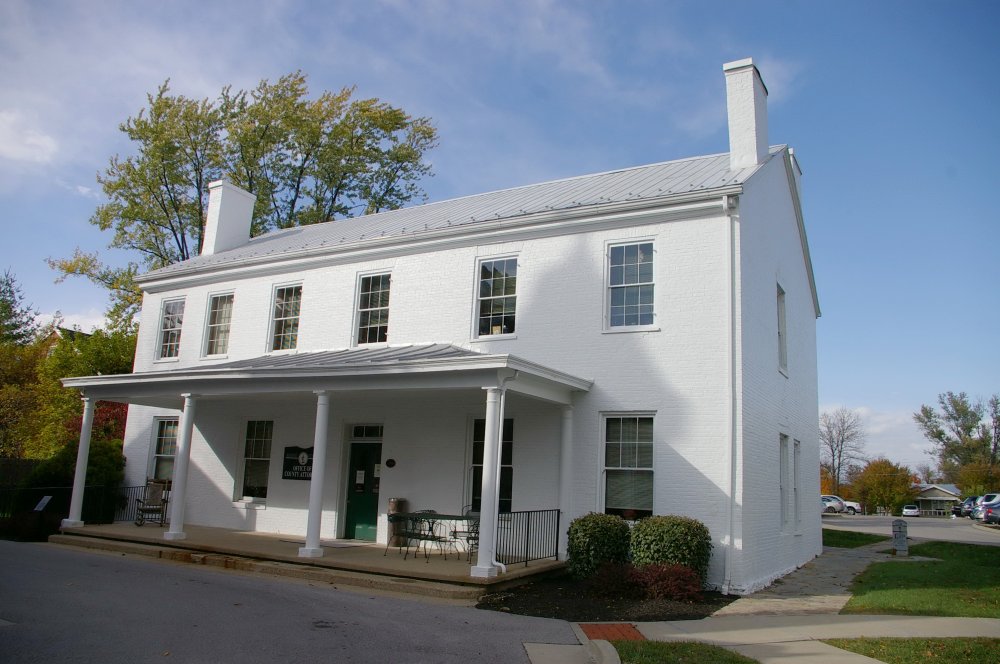 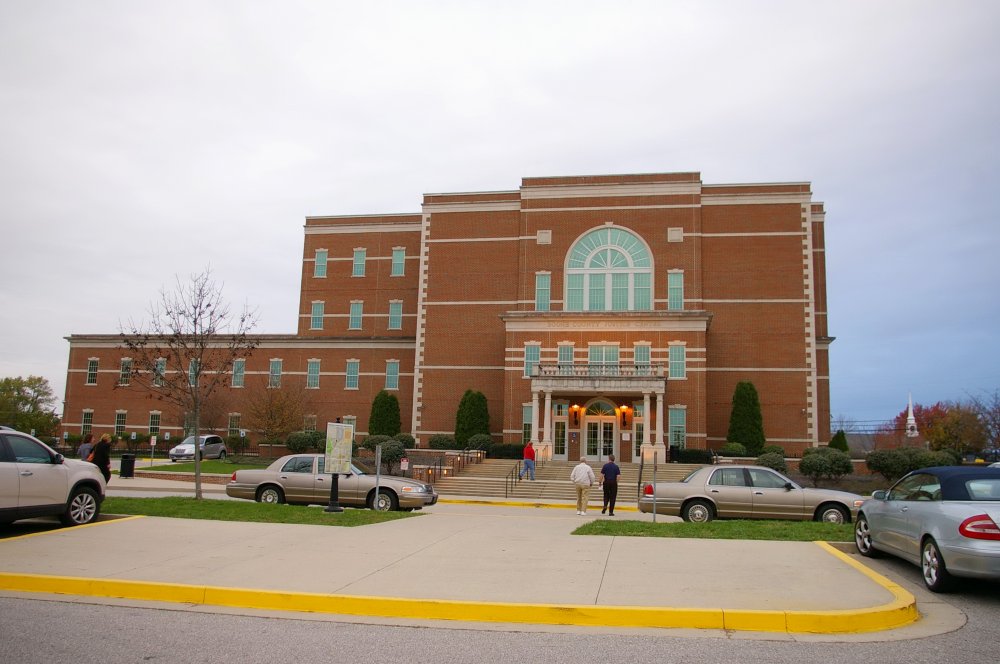 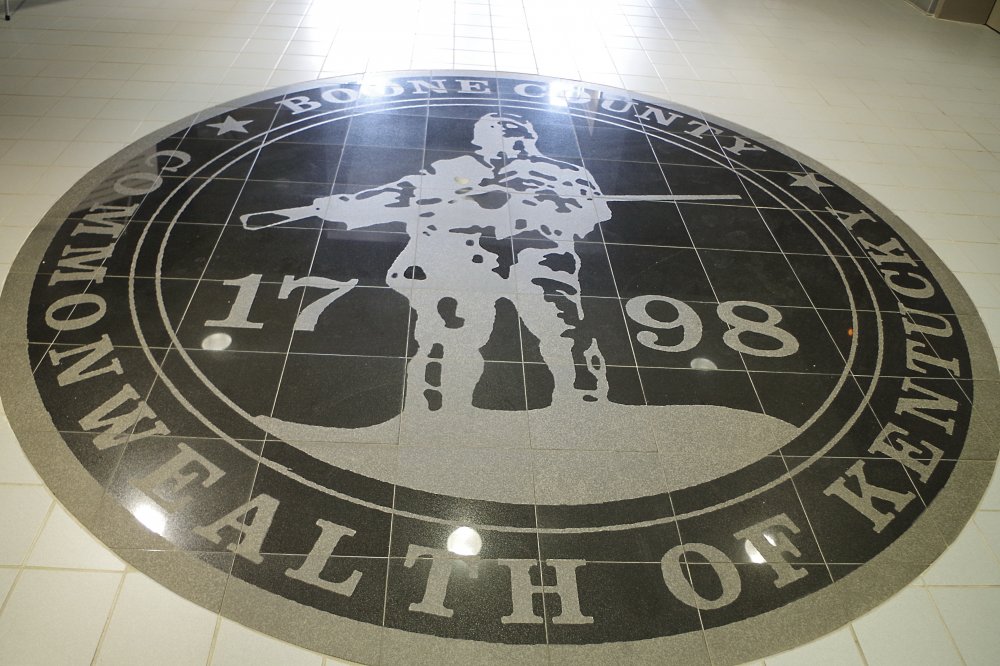 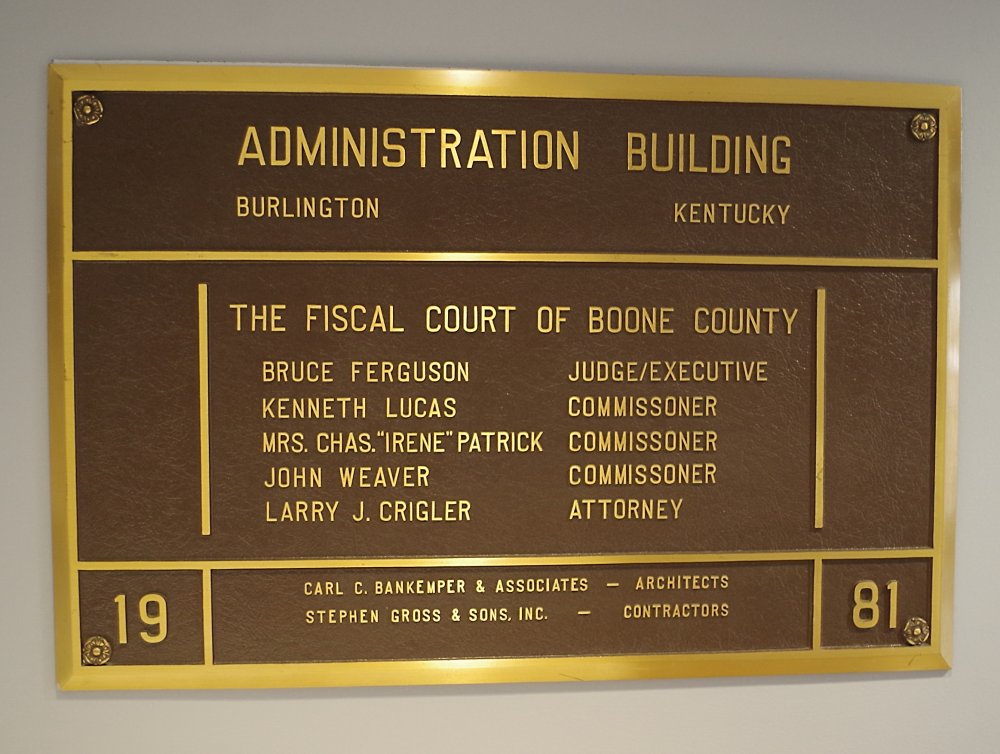