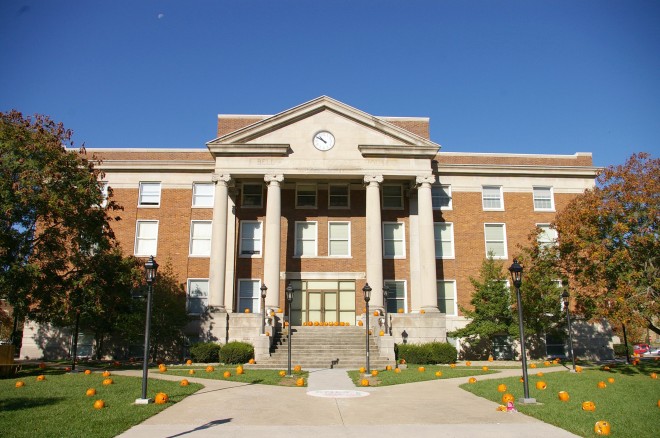 Bell County is named for Joshua Fry Bell, who was a Kentucky legislator from 1862 to 1867.

Description:  The building faces north and is a three story buff colored brick structure. The north front has a large portico supported by four large columns rising to the pediment at the roof line. In the center of the pediment is a clock. A white horizontal band runs below the projecting cornice near the roof line. In 1944 a fire gutted the building.

Note:  The previous courthouse was designed by H P McDonald Brothers of Louisville in 1888 and was destroyed by fire in 1914. 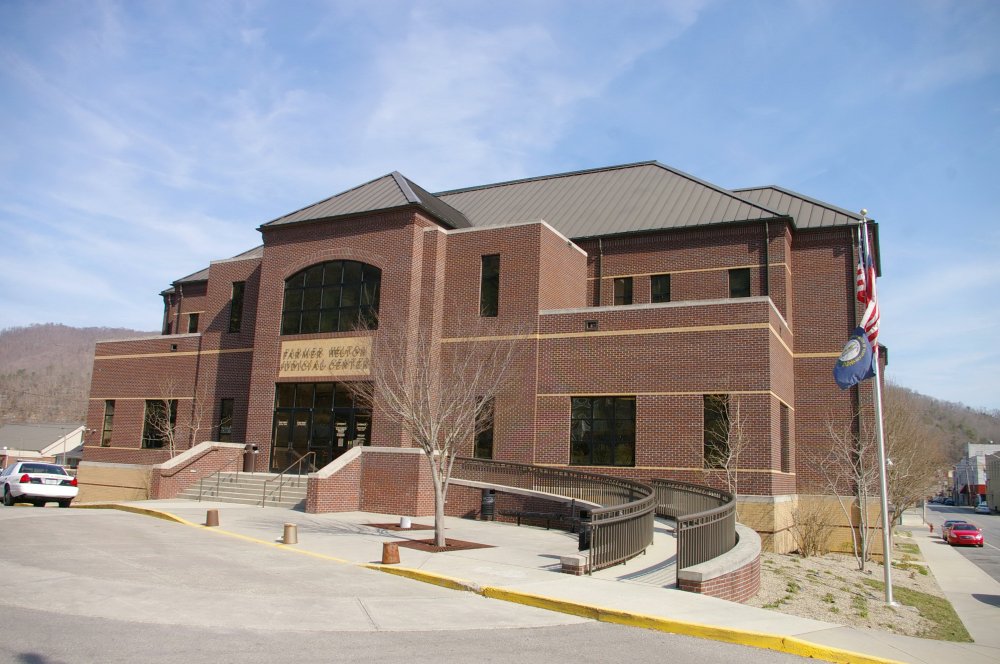 Description:  The building faces southeast and is a two story dark brown colored brick structure. The roof line is flat. The building is named as the Farmer Helton Judicial Center. 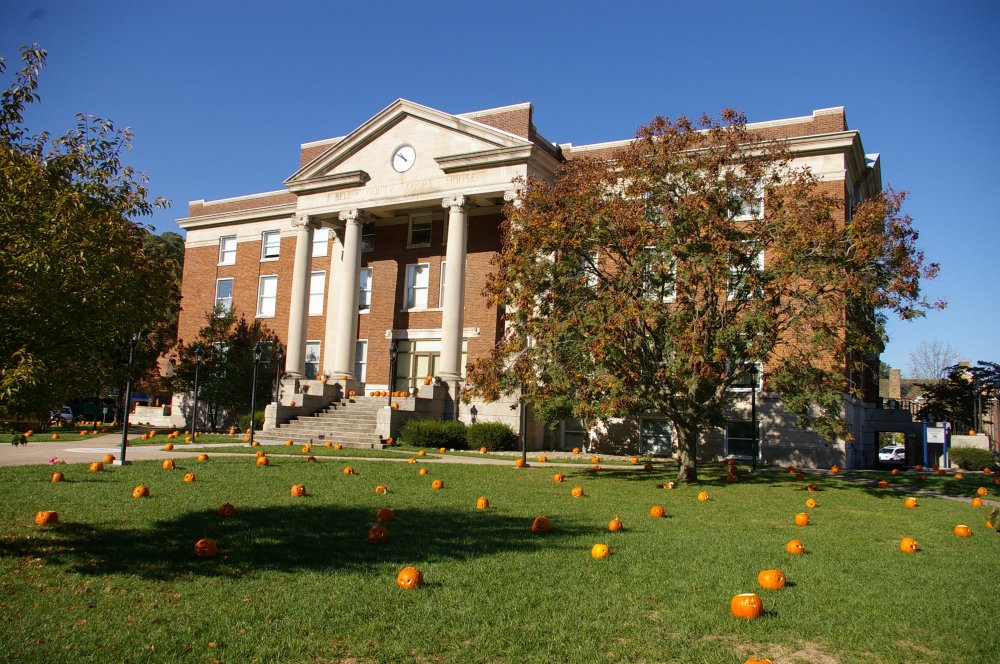 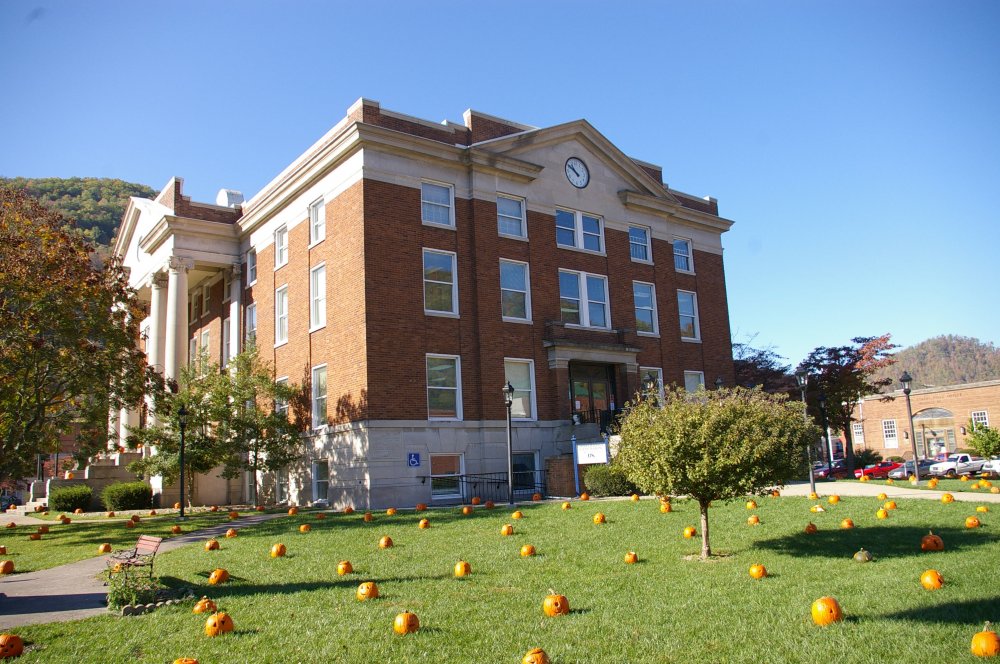 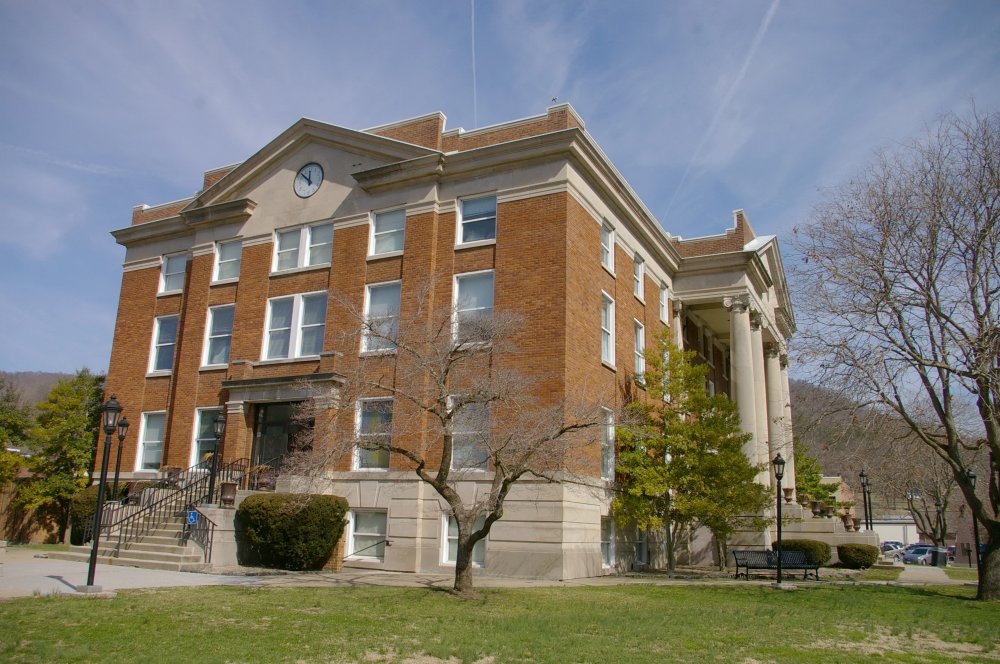 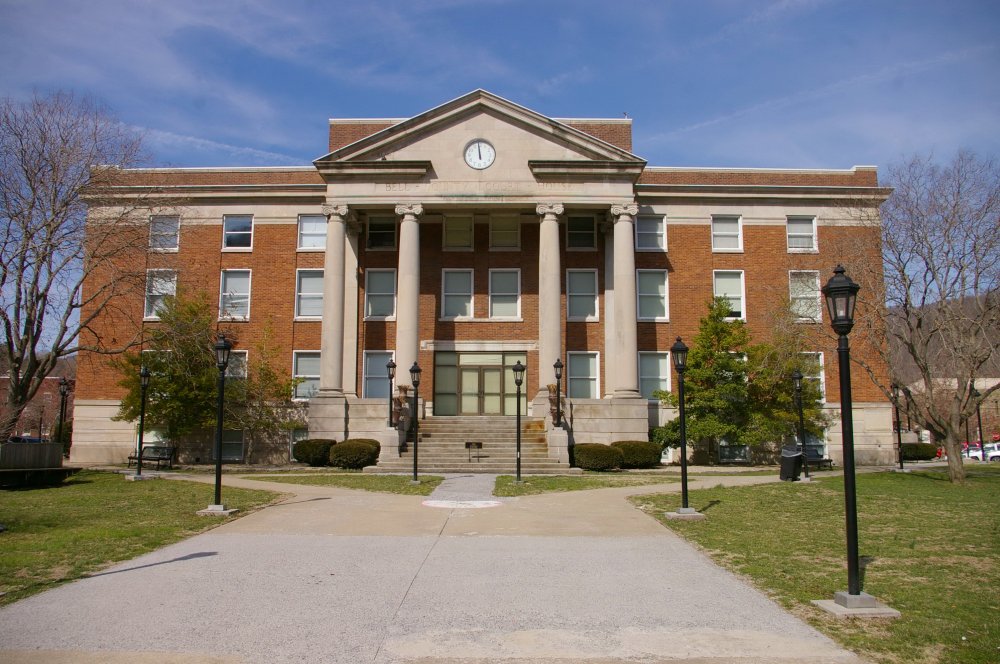 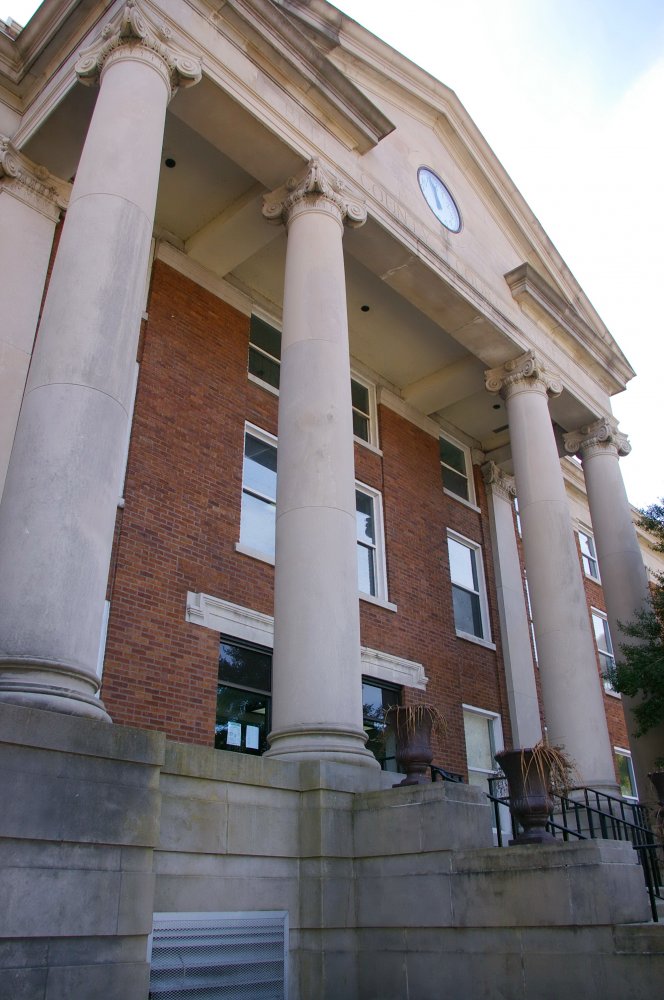 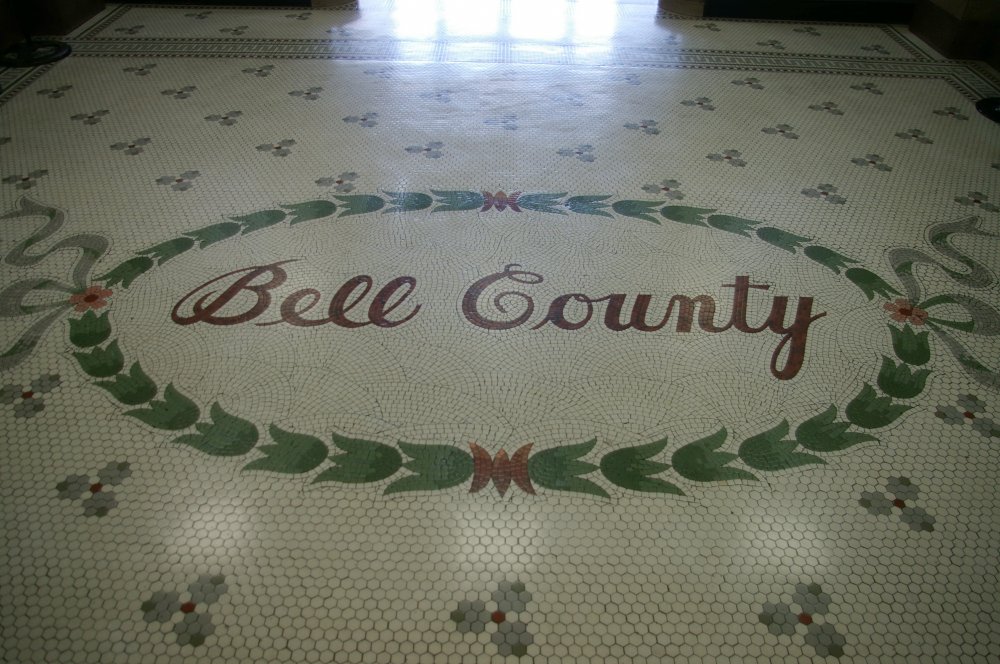 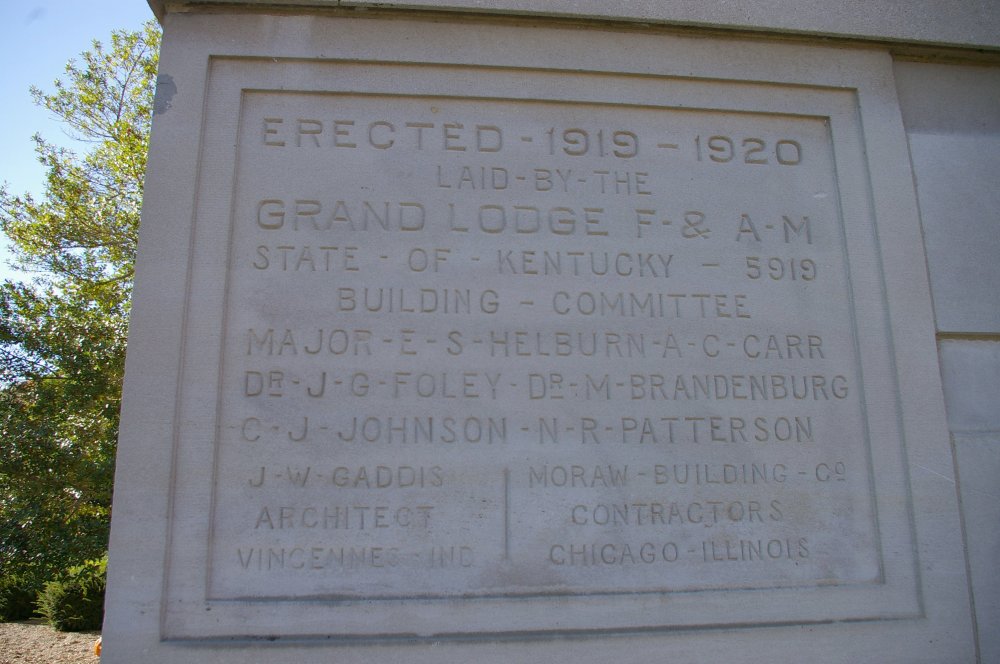 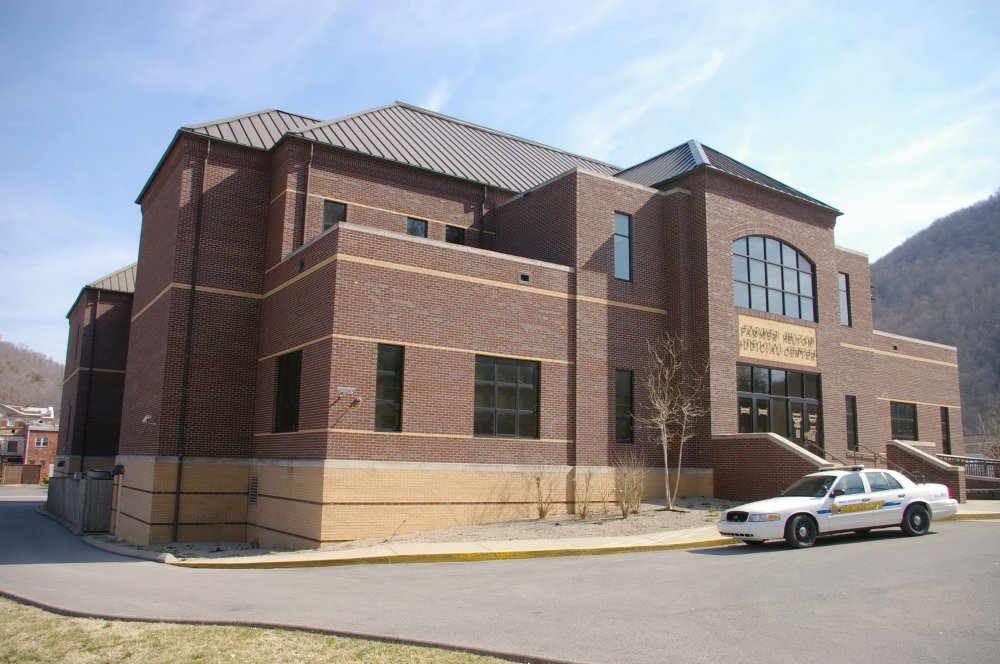 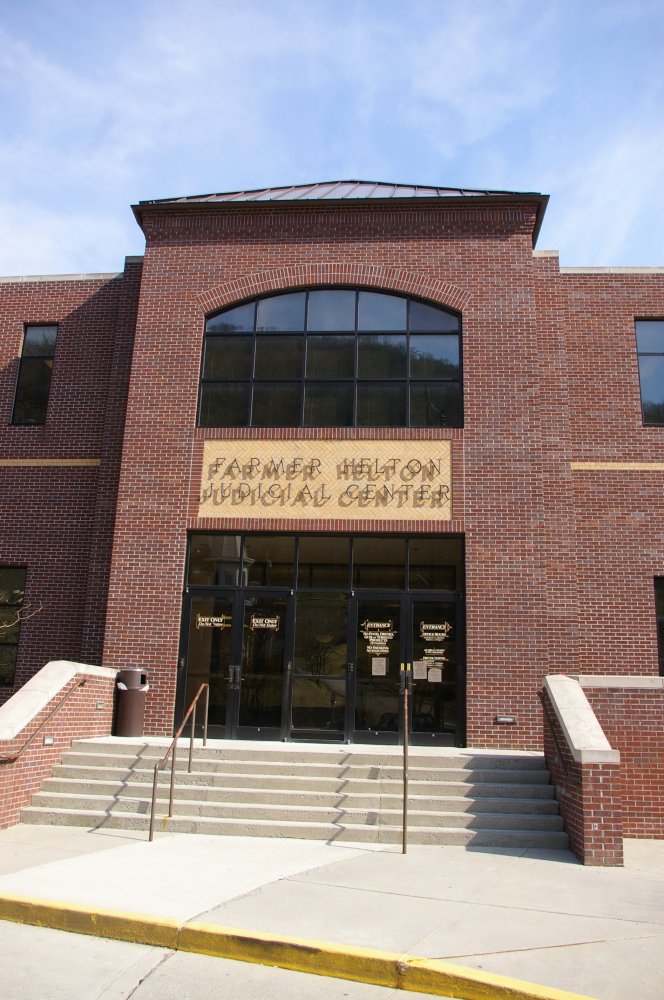 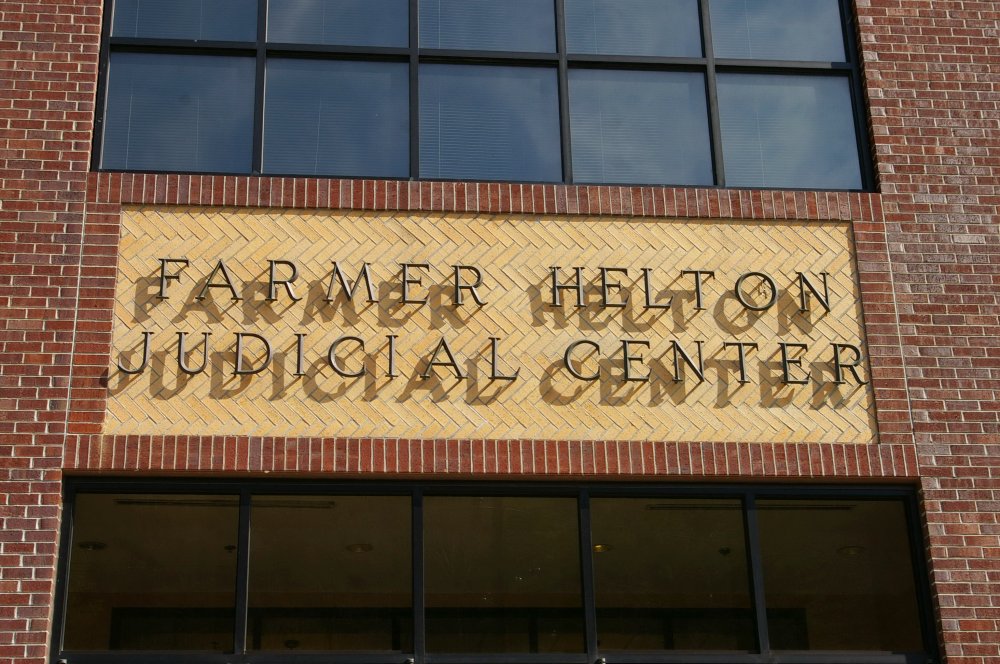 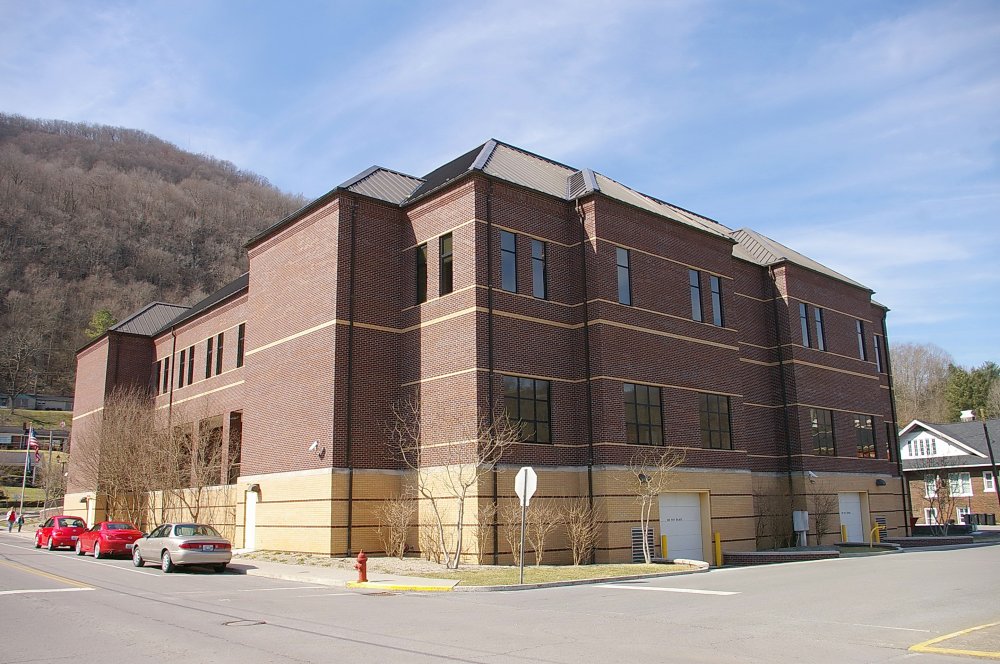