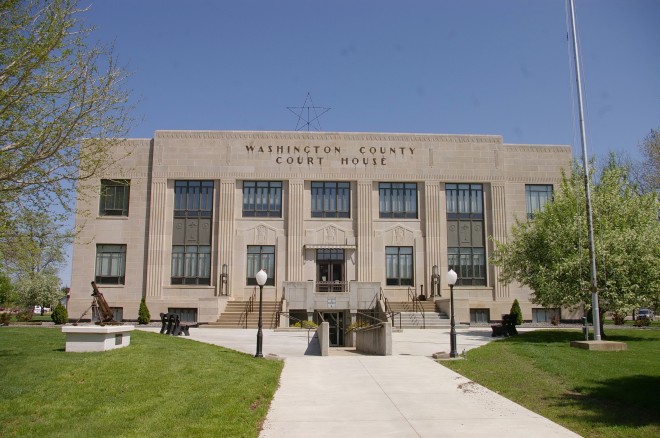 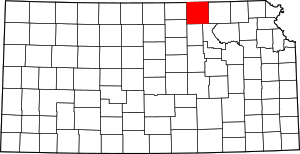 Description:  The building faces west and is a two story limestone and concrete structure. The  rectangular shaped building is located on spacious landscaped grounds in the center of Washington and is constructed of Bedford limestone. The west front has a slightly projecting center section with a long vertical window on either side of the central entrance. On the north and south sides, the center section is recessed. The stone walls are decorated with stylized geometric motifs done in stone and metal. The roof line is flat. 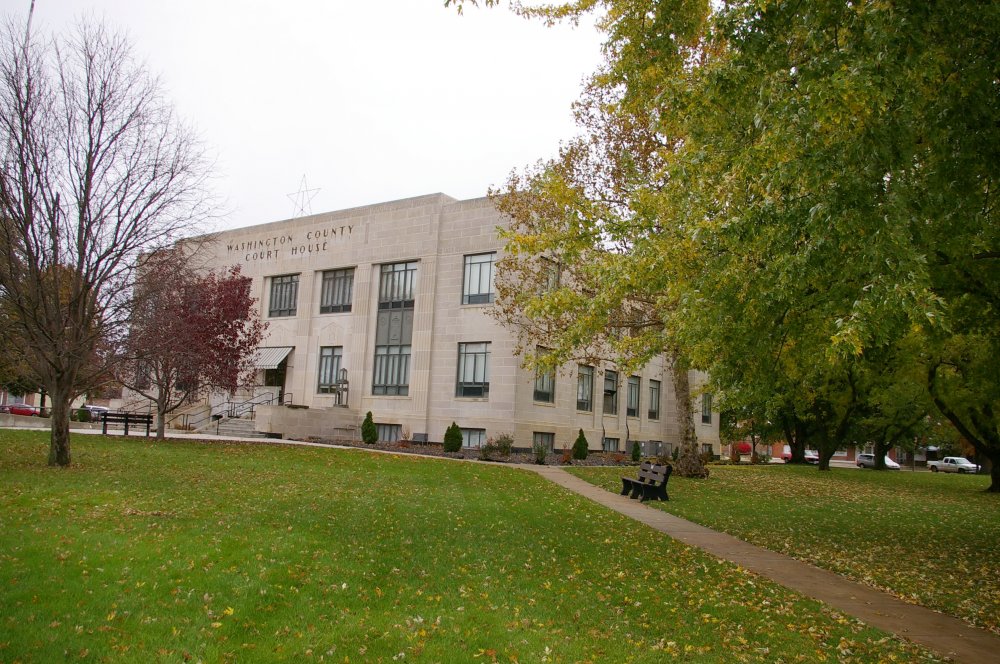 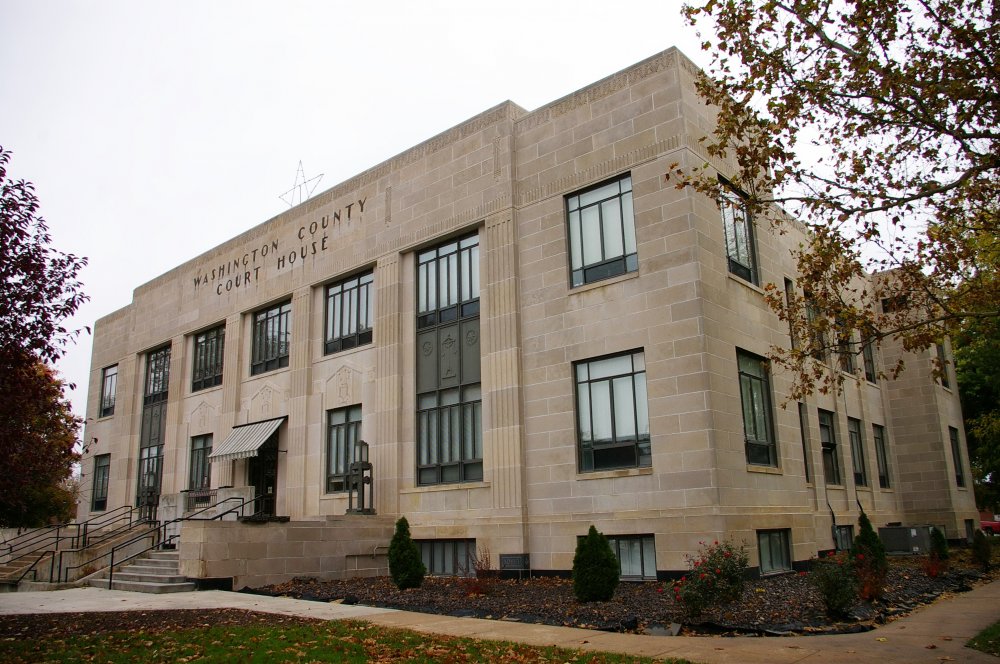 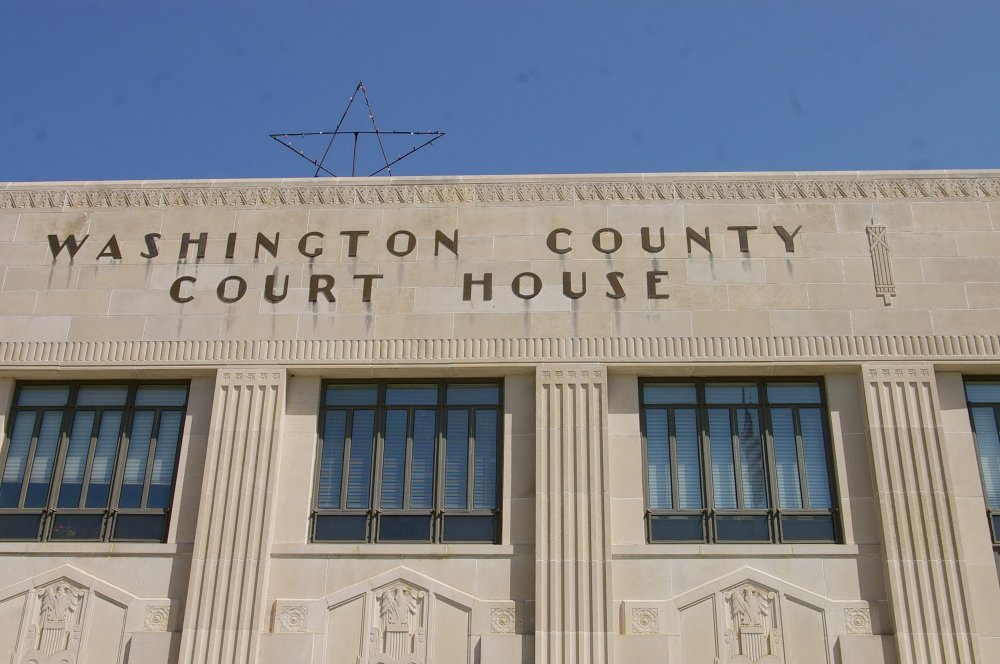 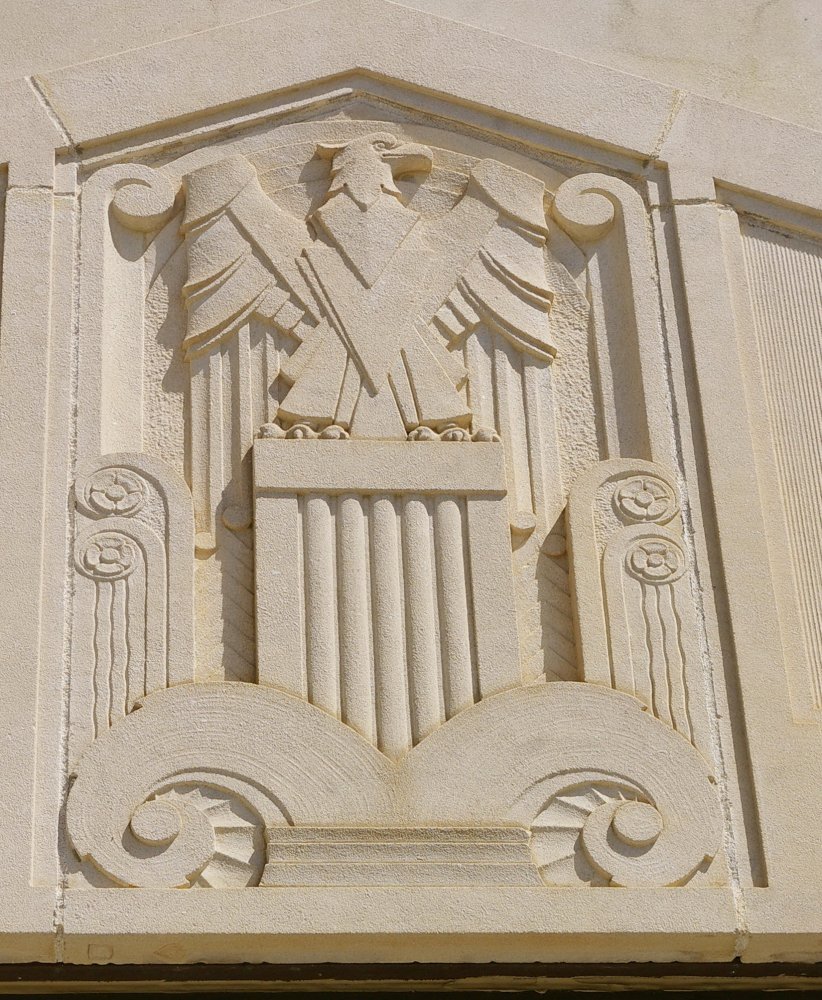 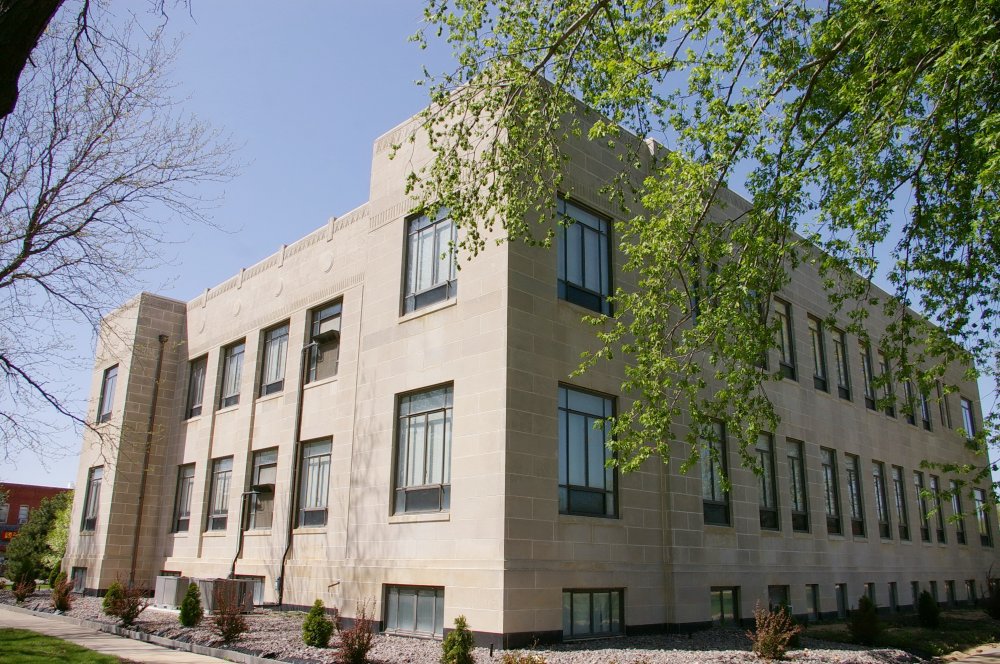 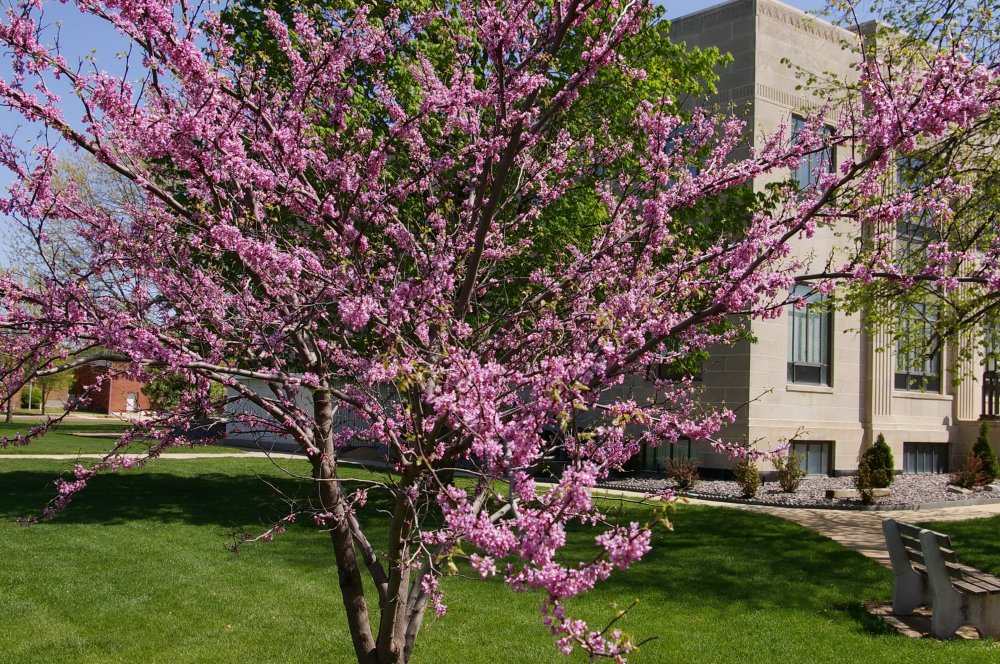 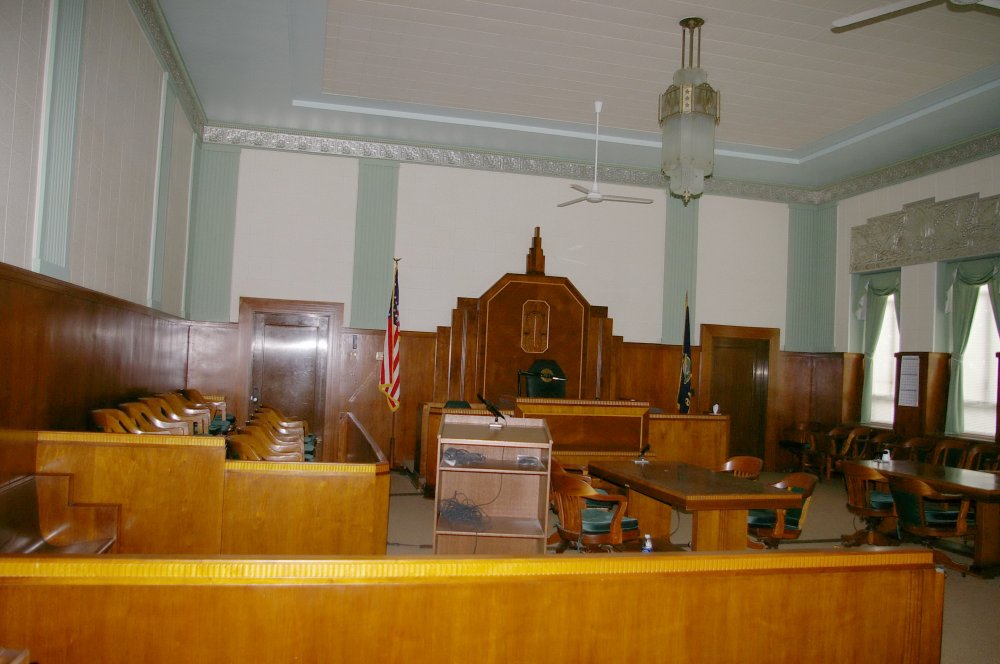 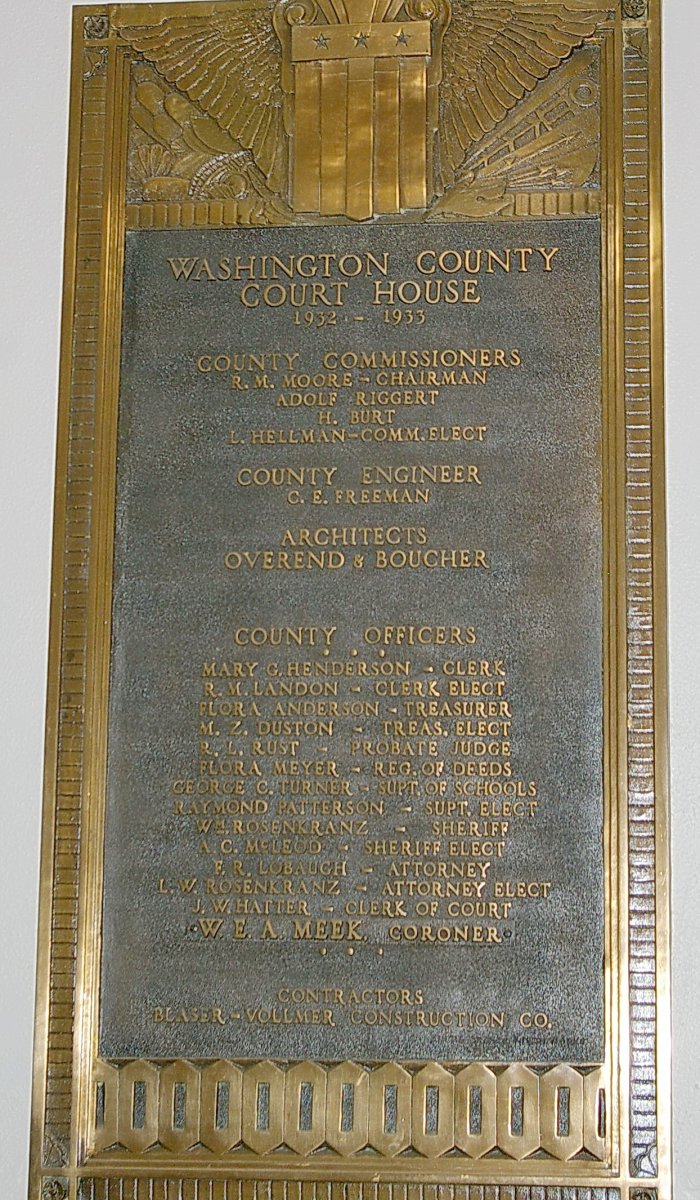 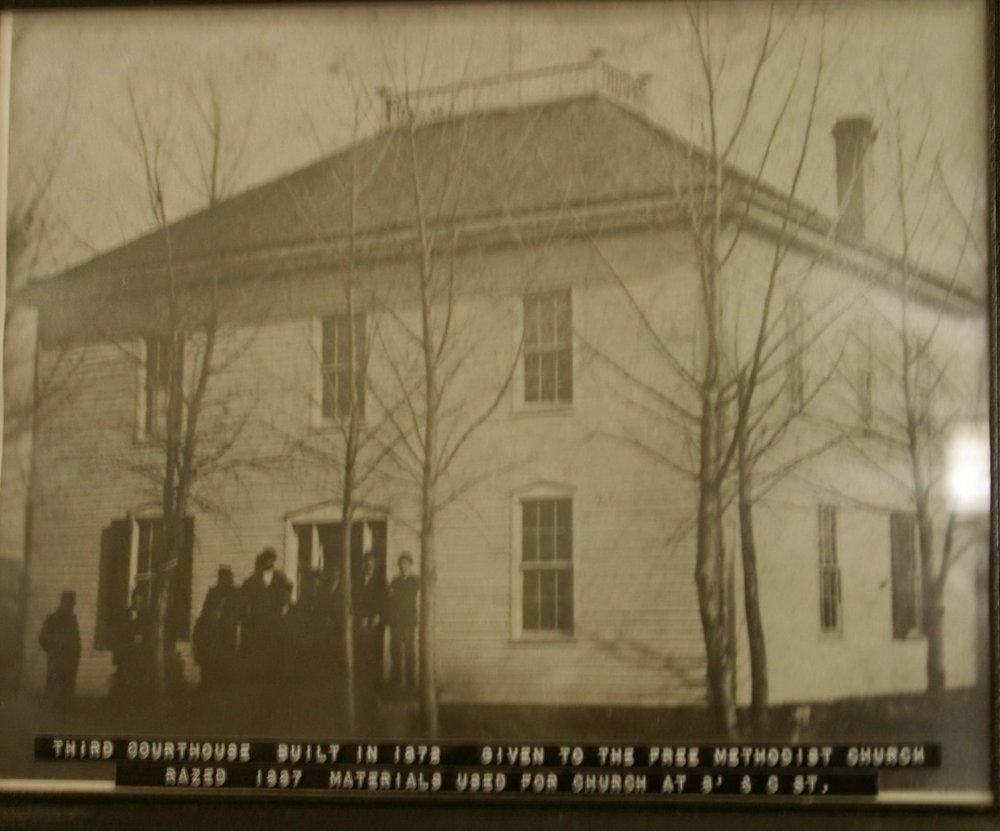 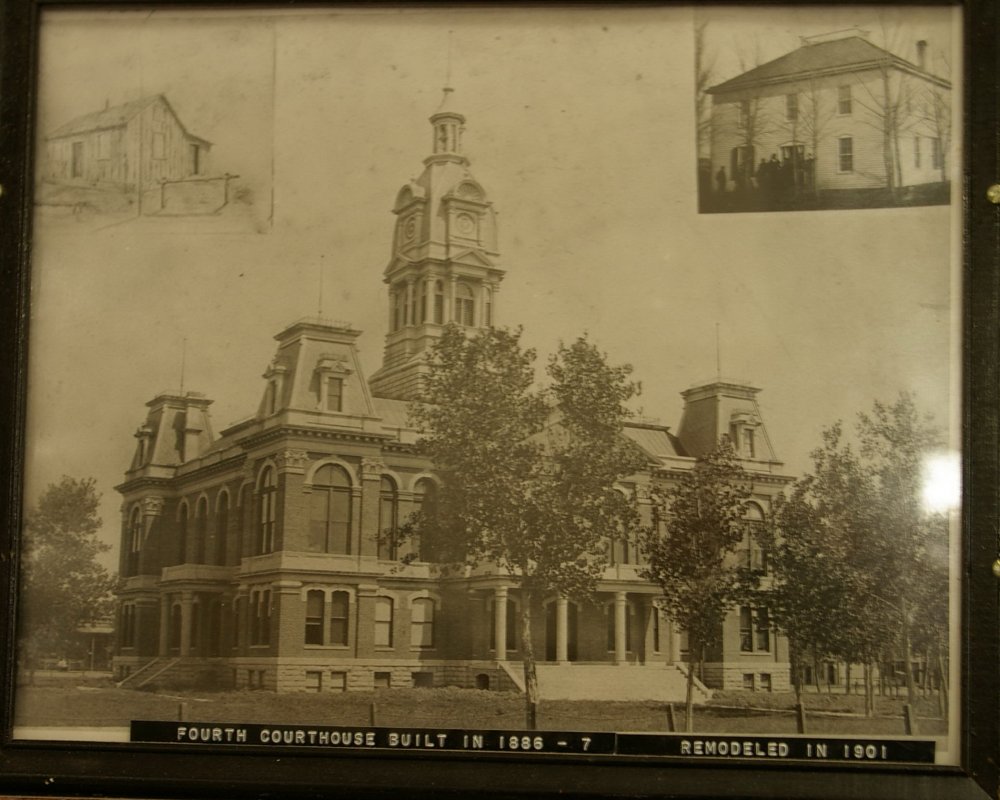 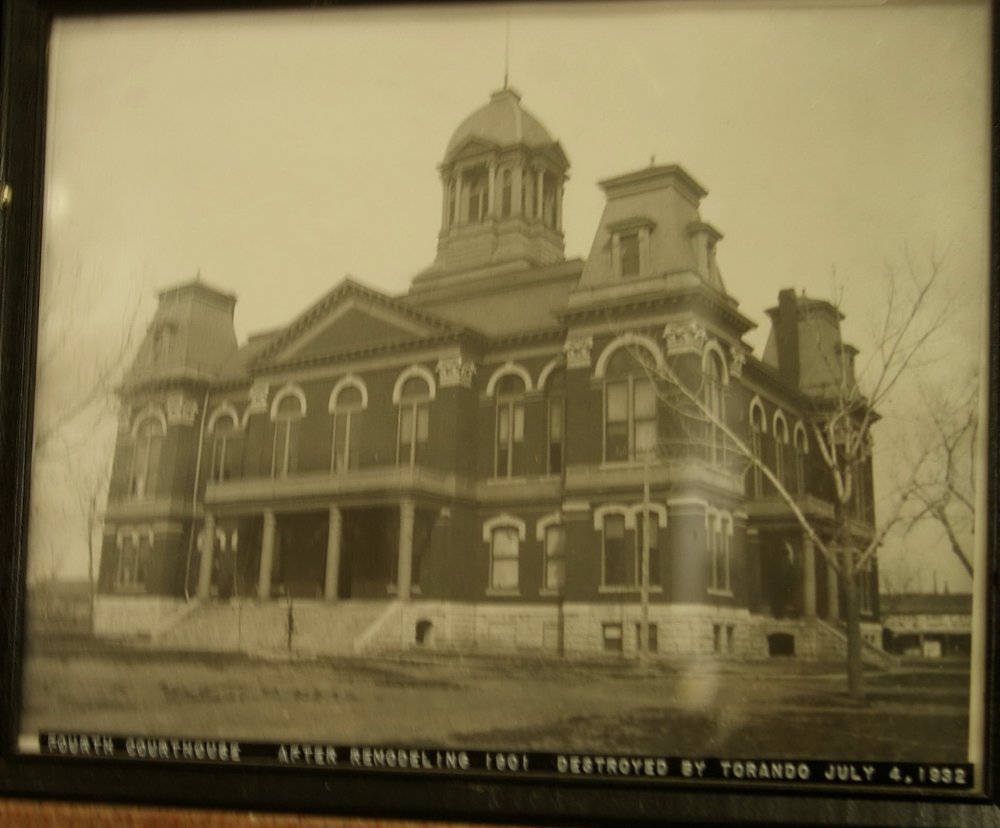