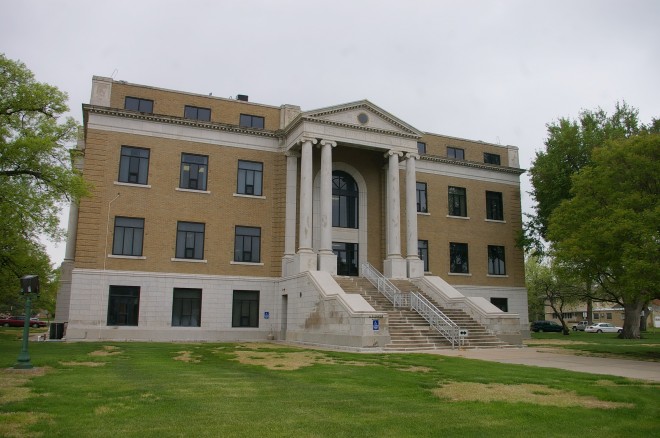 Pawnee County is named for the Pawnee Native American tribe who resided in the region. 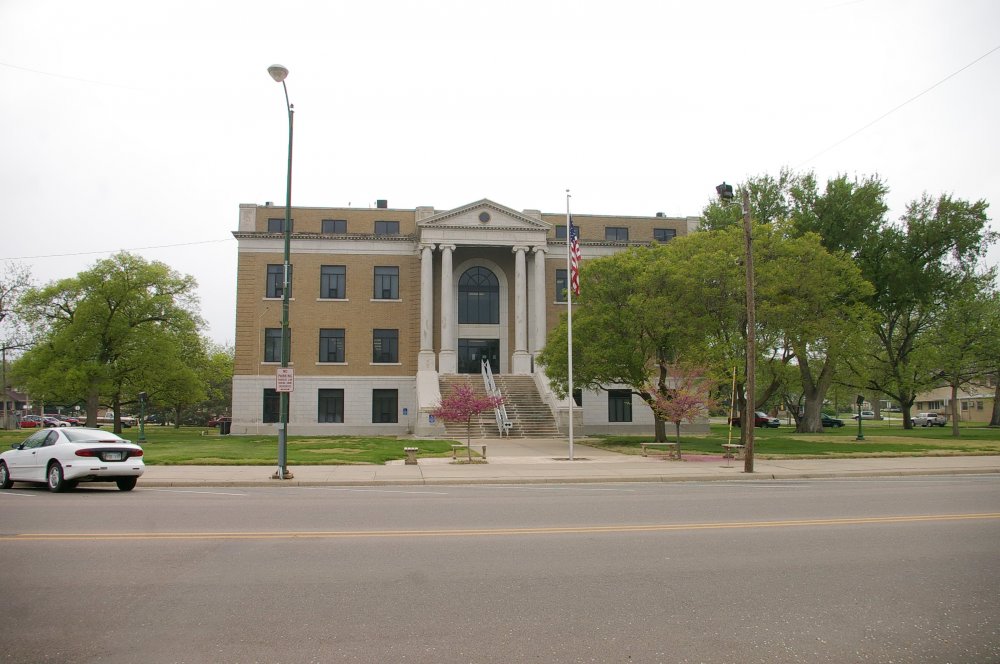 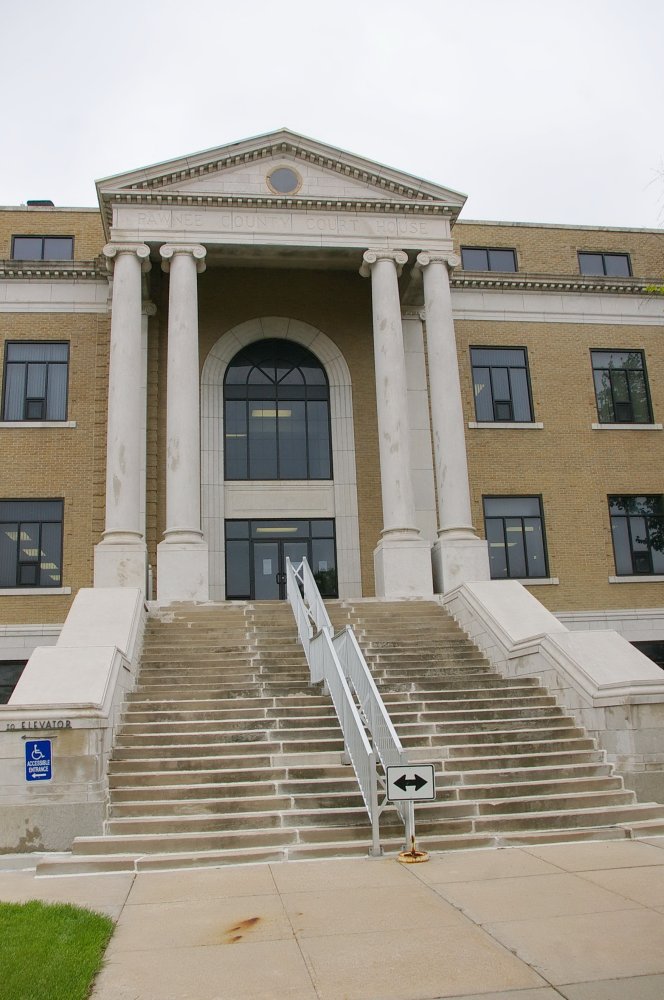 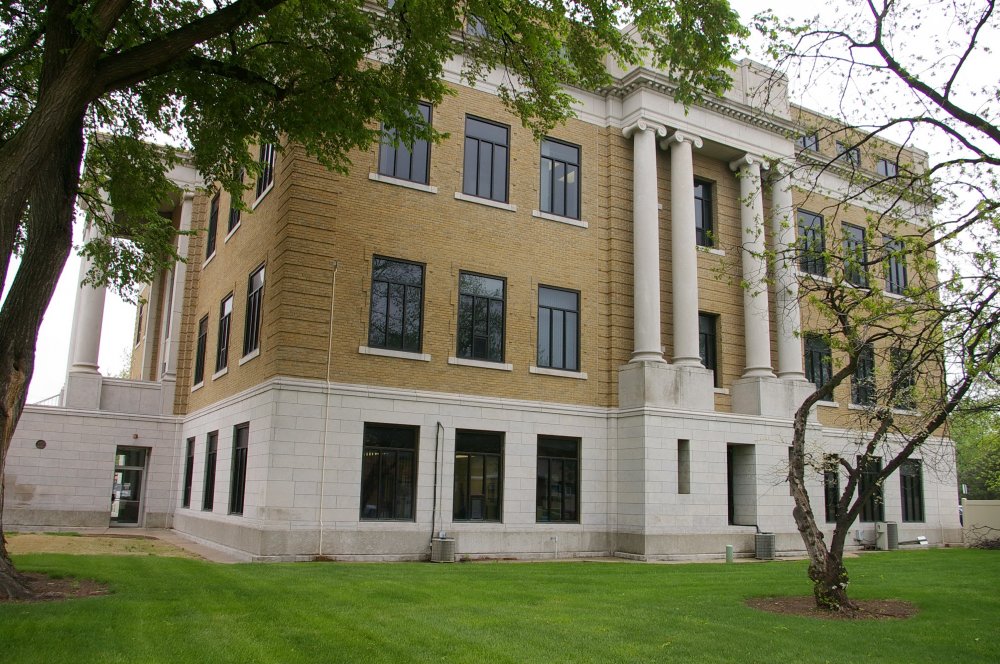 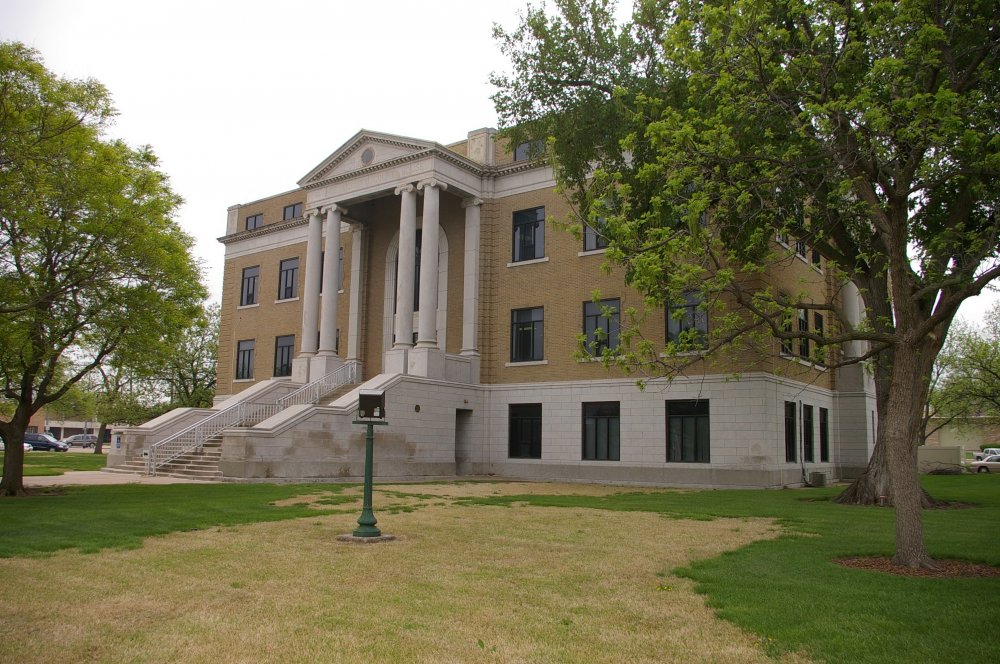 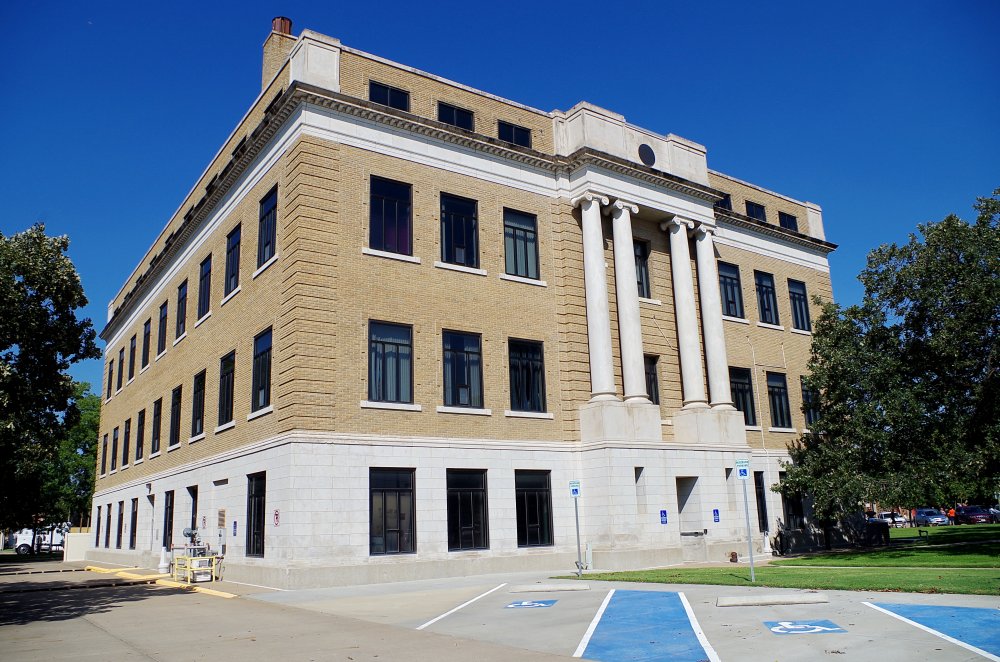 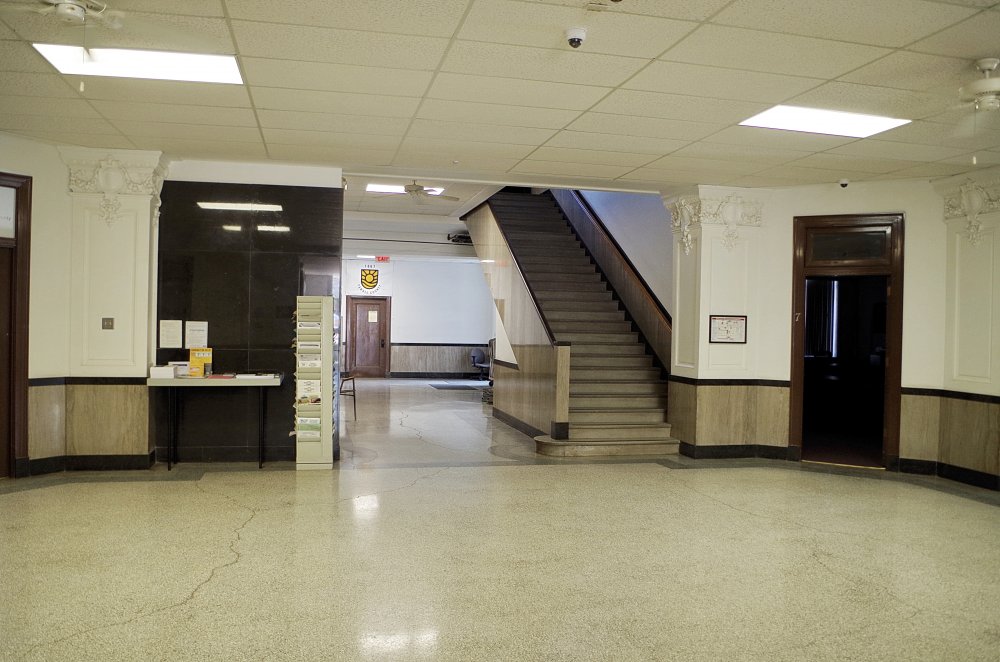 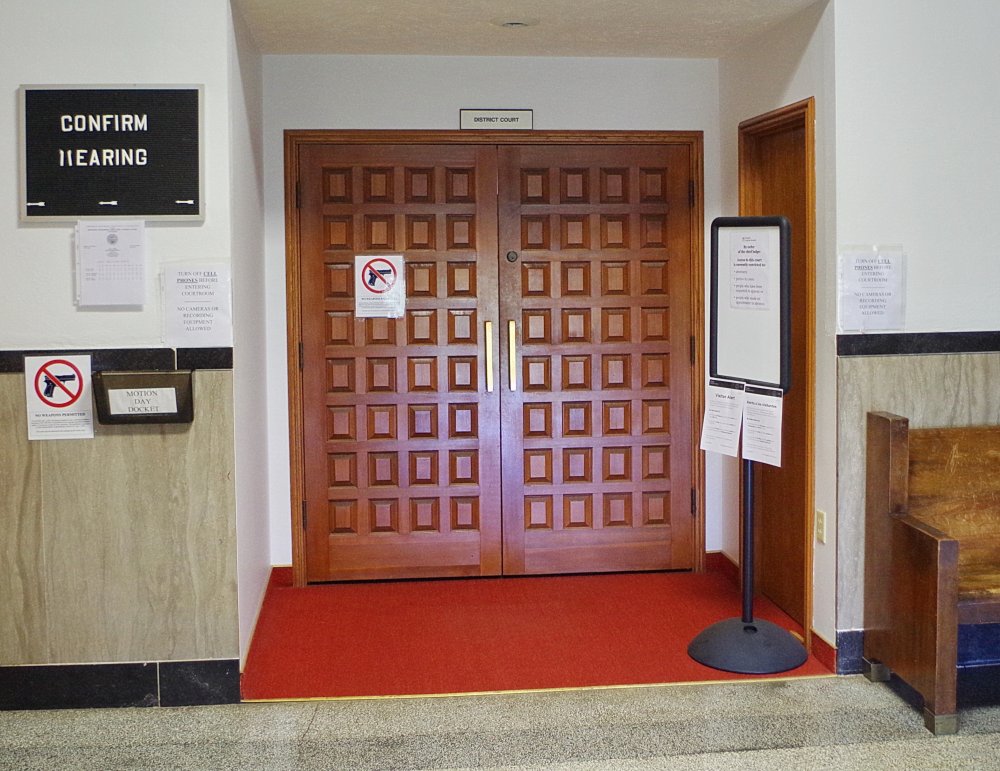 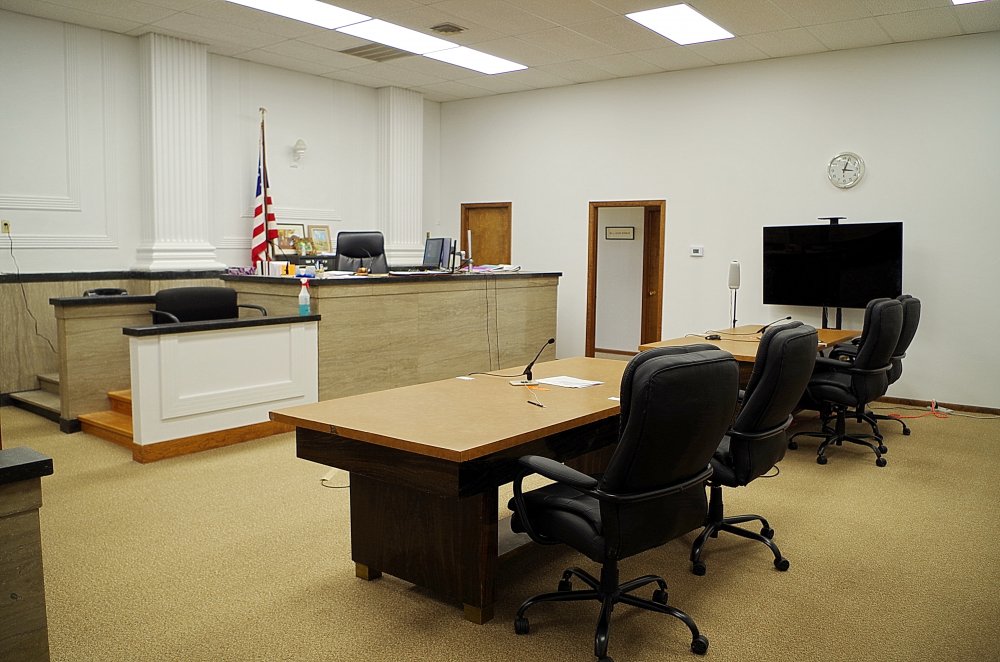 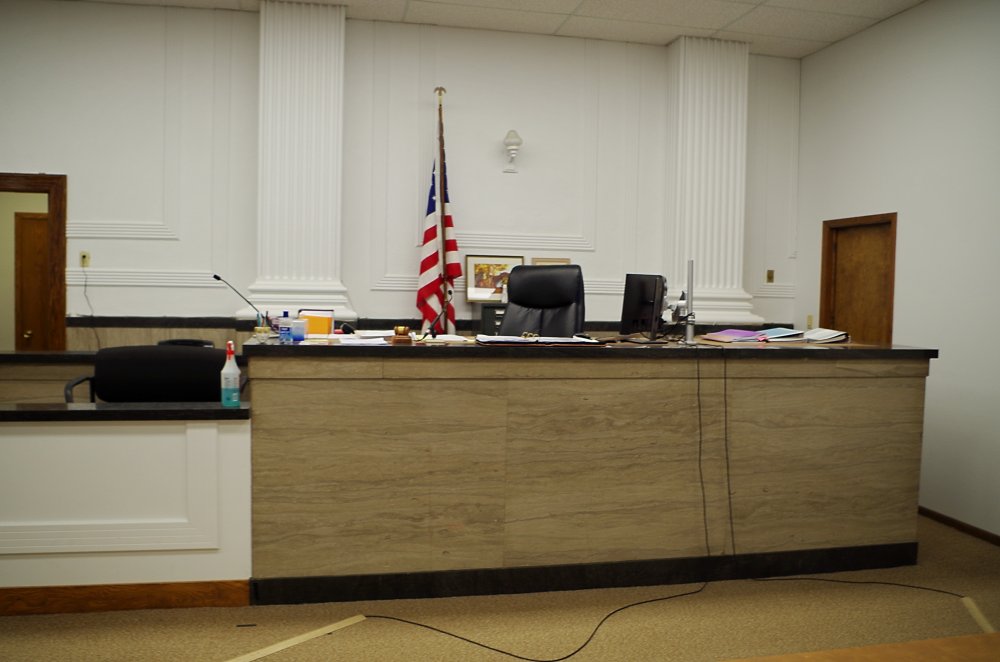 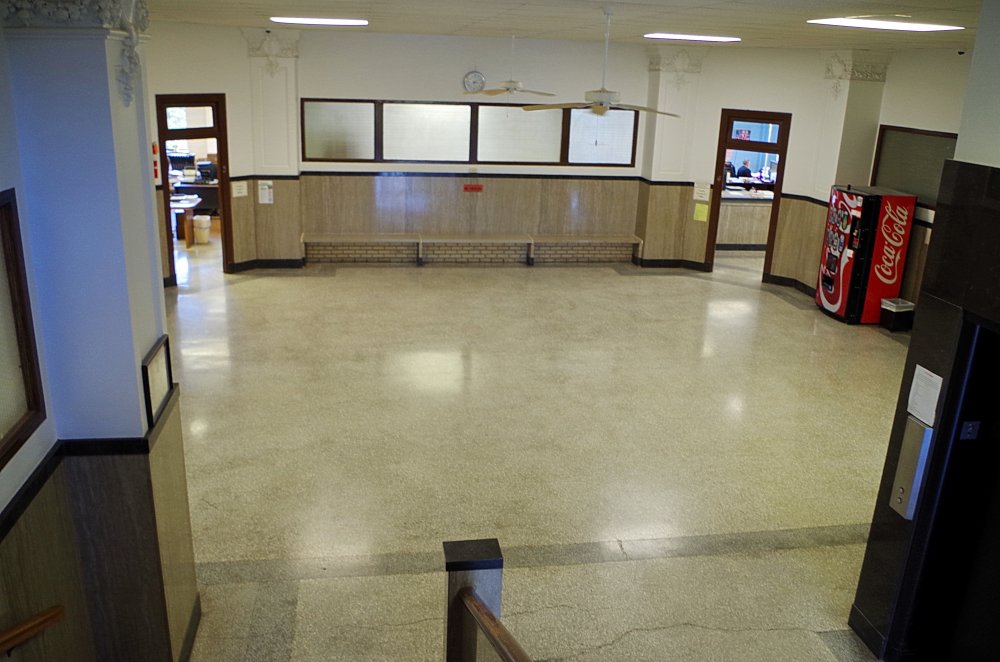 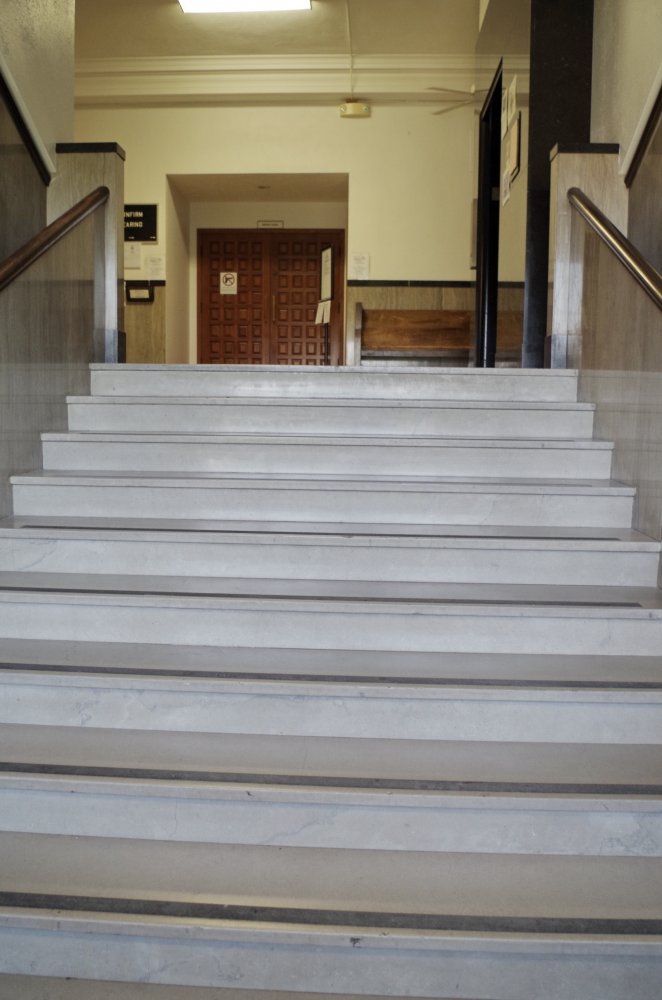 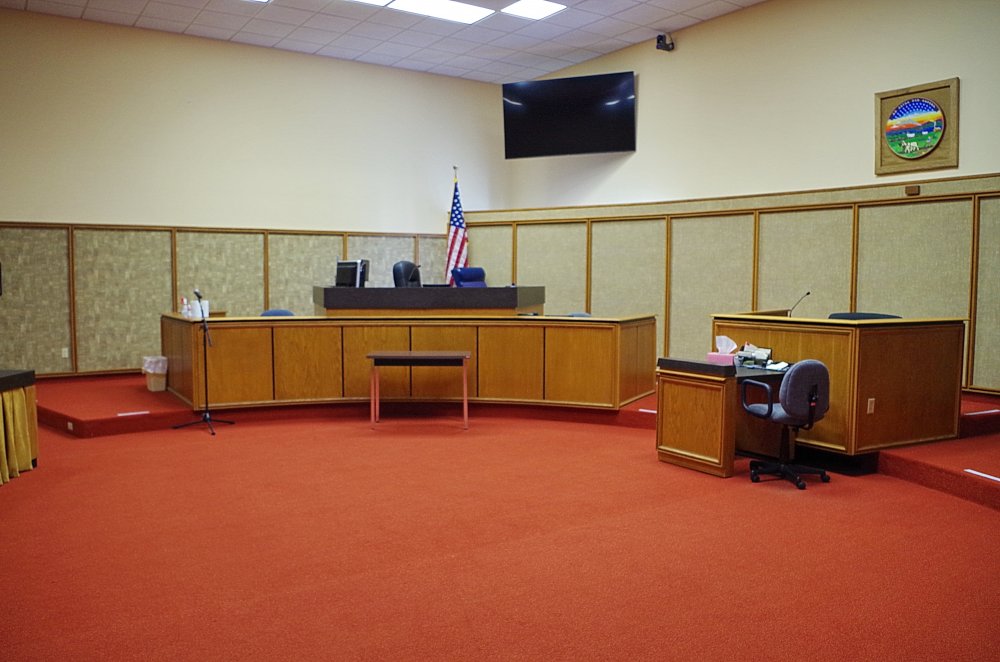 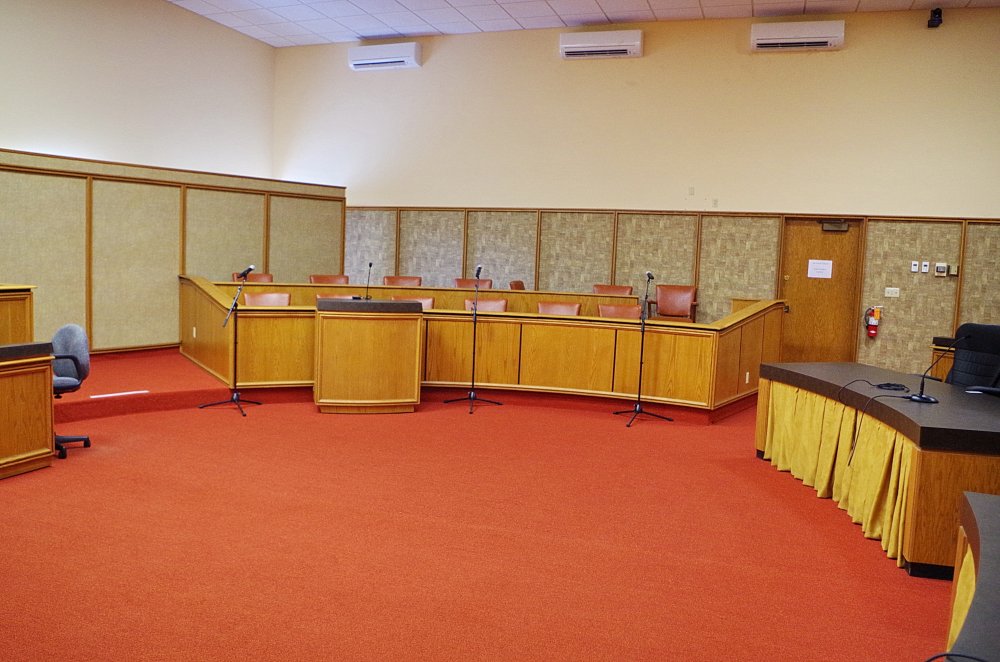 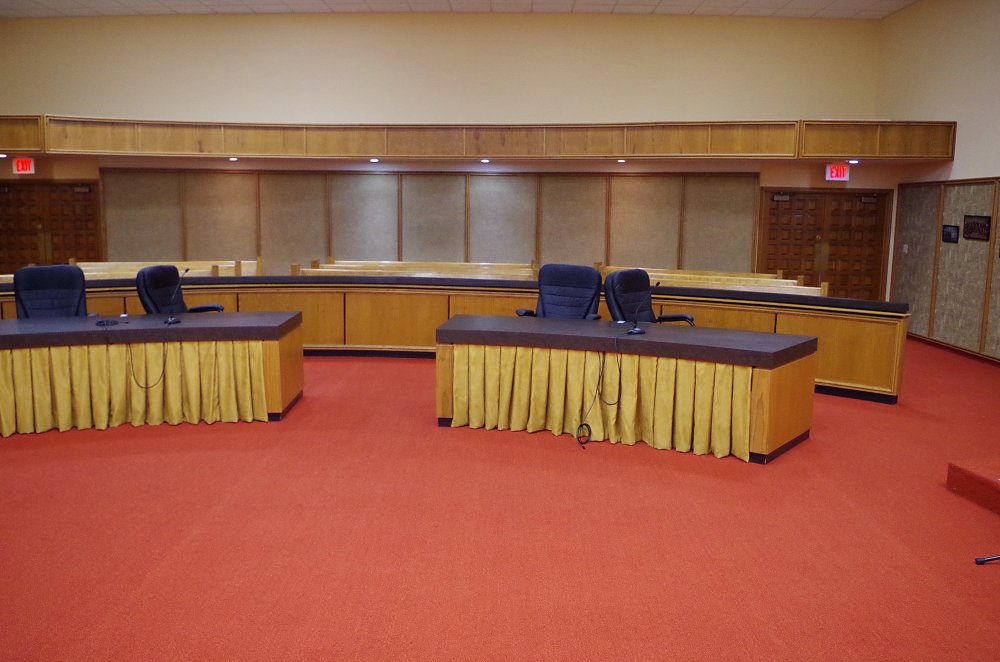 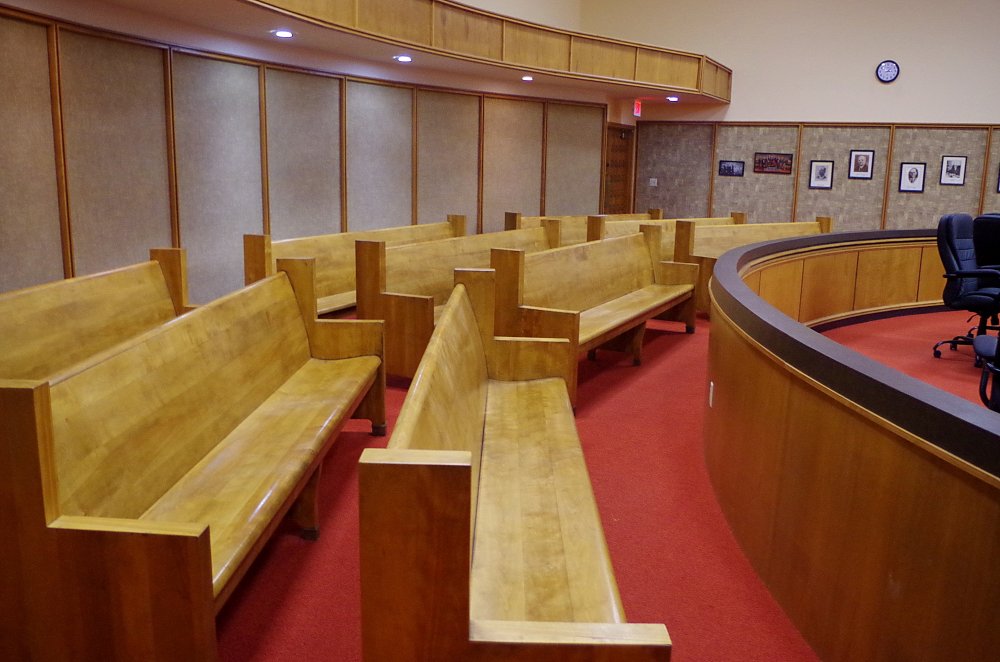