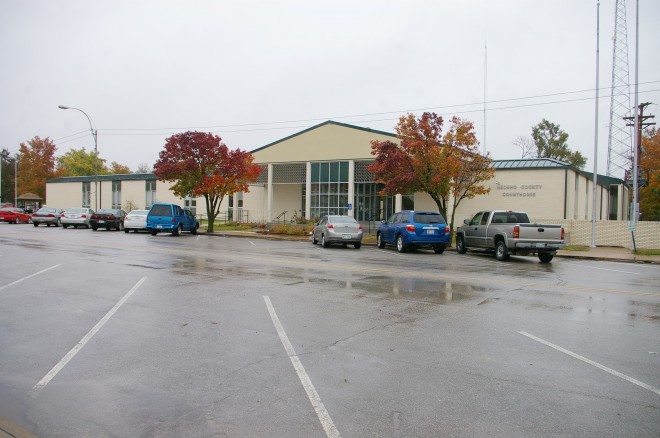 Neosho County is named for the Neosho River which name is derived from the Osage Indian word “ne-o-sho” or “ne-u-zhu” meaning “clear water”. 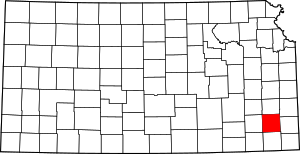 Description:  The building faces west and is a one story cream colored brick, glass and concrete structure. The building is located on landscaped grounds in the center of Erie. The building is “L” shaped with a west wing and south wing. The west front has a high peaked section towards the south end of the building, with six pillars supporting an overhang with glass entrance. The section to the north has narrow vertical windows. There is another entrance on the north side. The roof line is mostly flat. The building houses the County District Court of the 31st Judicial District – Erie Division.

Description:  The building is a two story cream colored brick and concrete structure. The building is located on landscaped grounds in the center of Chanute. The west front has a large stone trimmed arch with recessed entrance. The rectangular shaped building sits on a rusticated limestone block raised foundation. The roof is hipped. The building was formerly the Carnegie Library and is now the County Judicial Building. 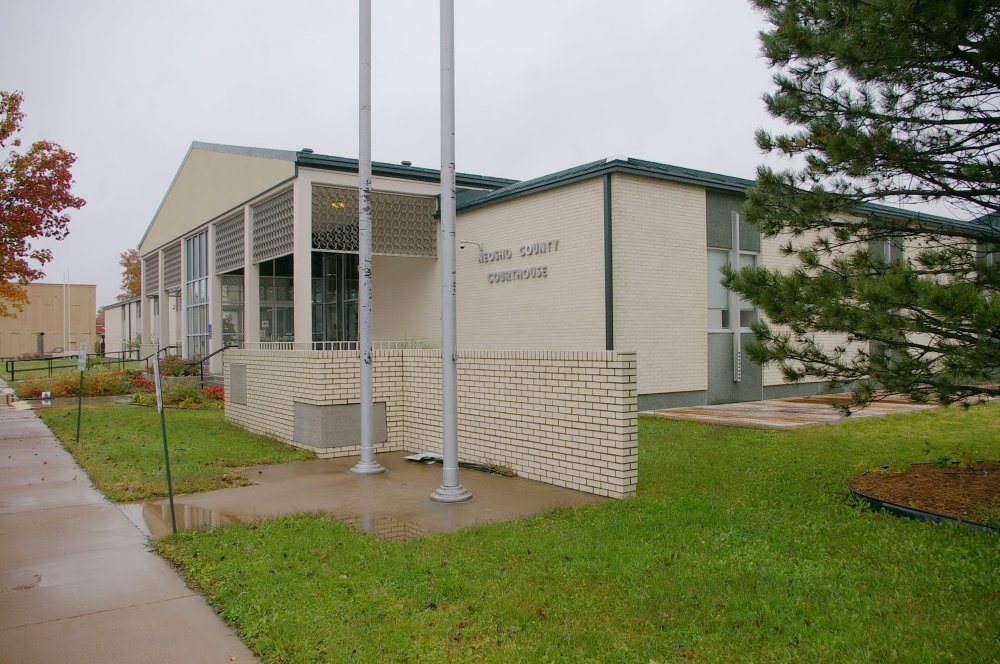 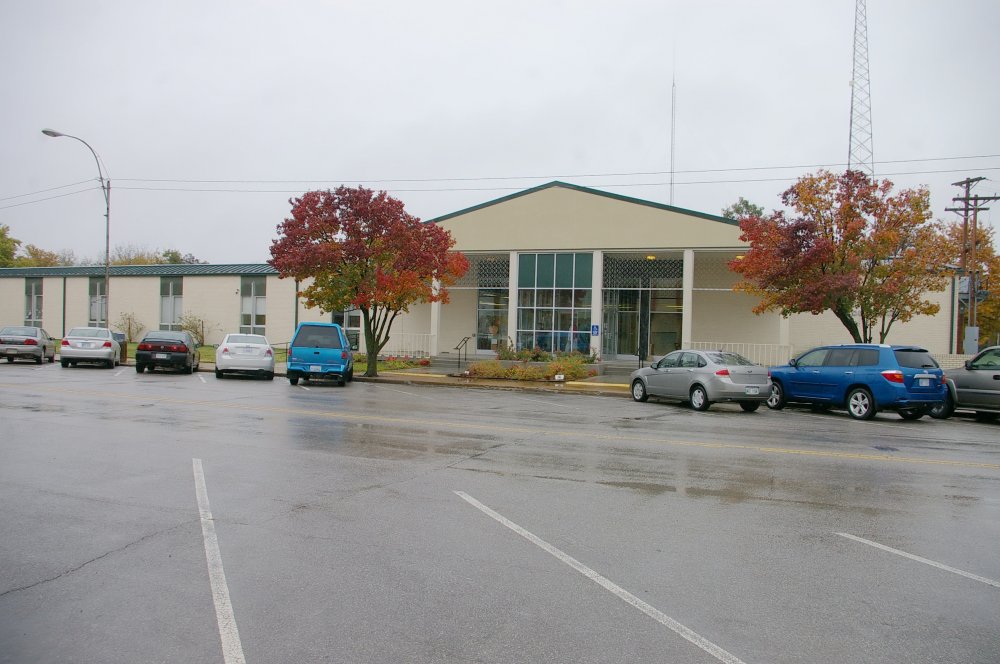 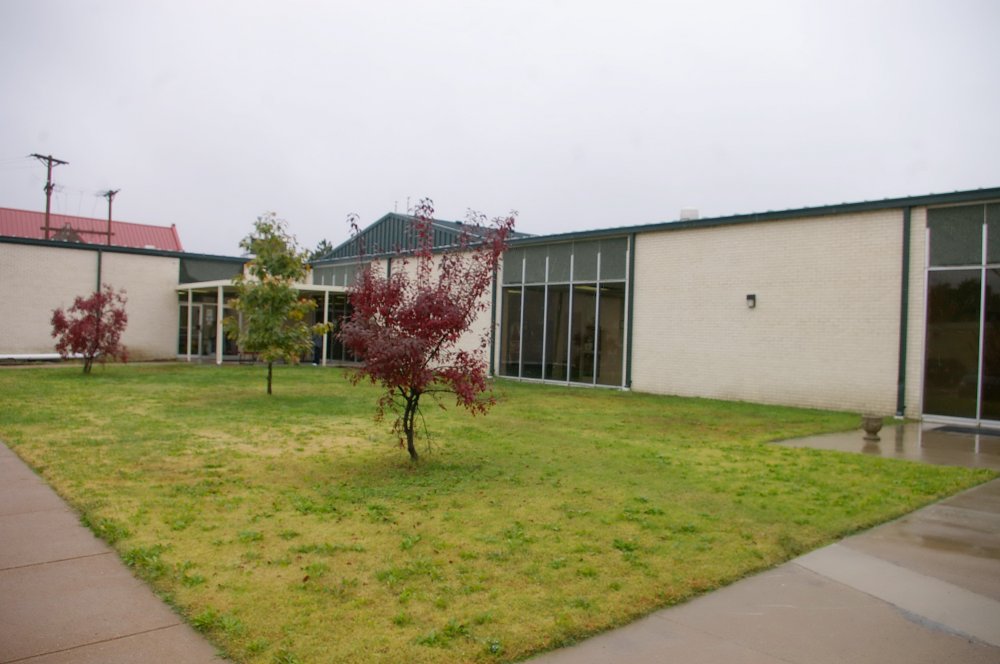 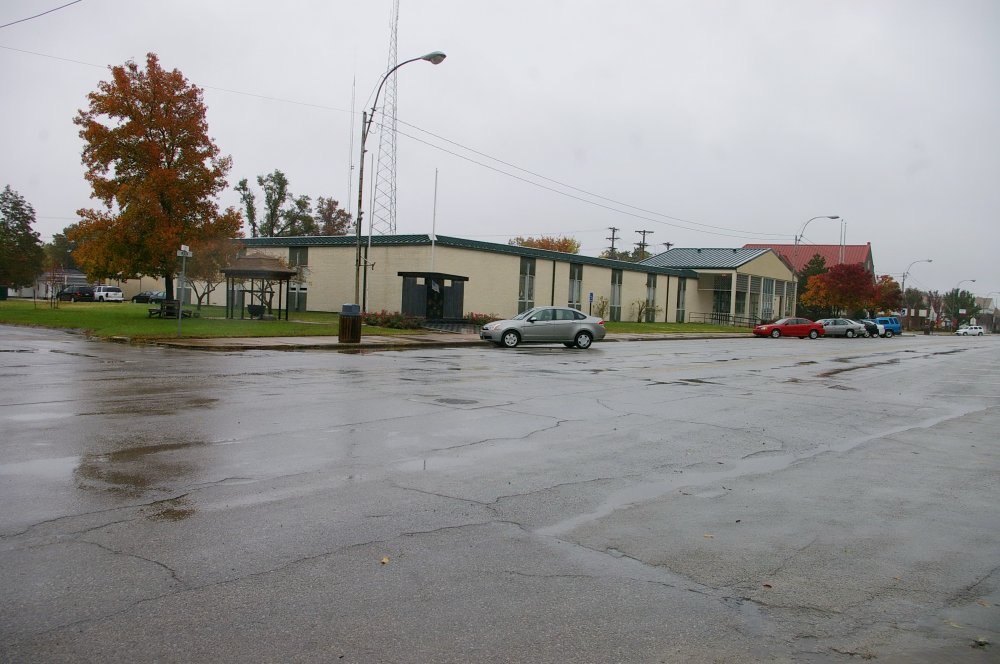 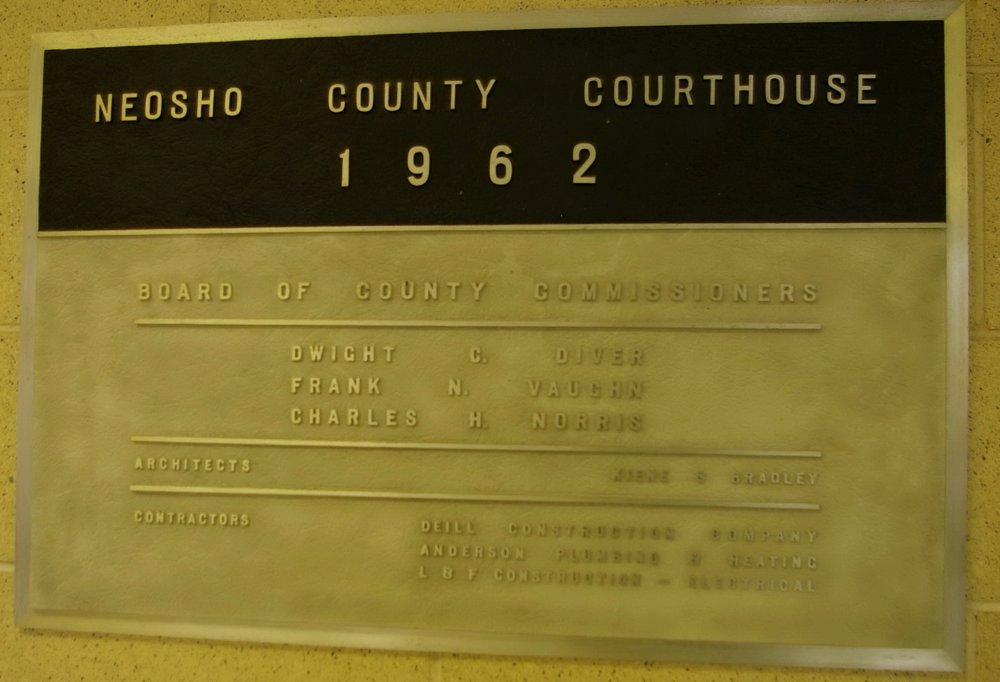 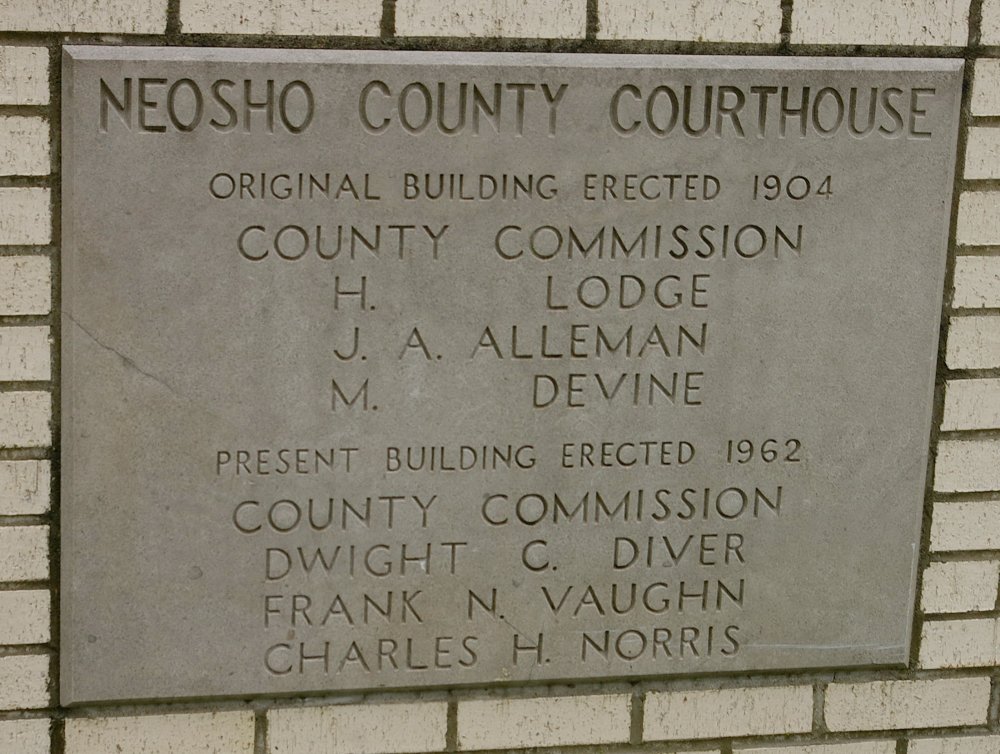 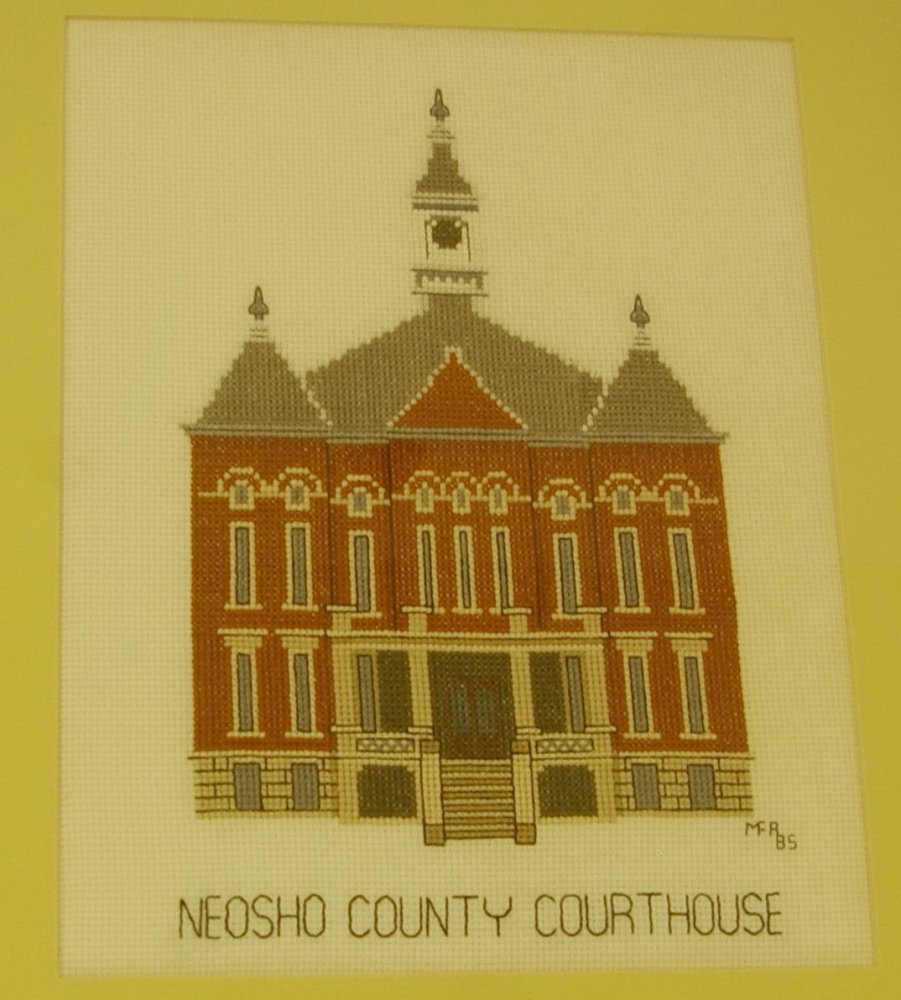