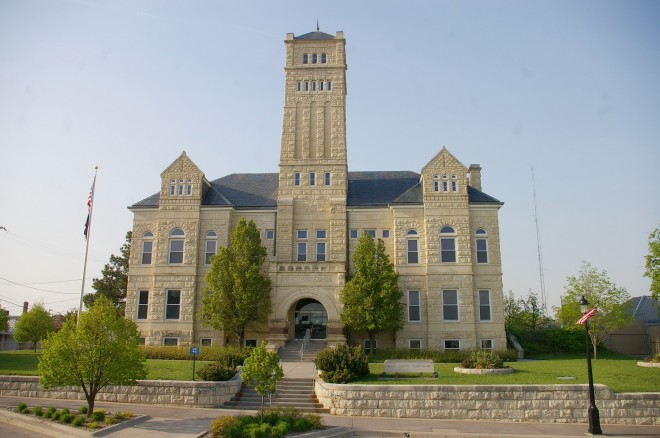 Geary County is named for John W Geary, who was a Governor of the State of Kansas. 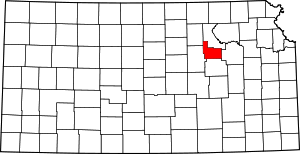 Description: The building faces south and is a three story yellow colored limestone and concrete structure. The building is located on landscaped grounds in the center of Junction City. The magnesium limestone was quartered in the nearby bluffs. The south front has a projecting porch on the first story with large arch and recessed entrance. Above the entrance rises a six story square stone tower. On either side of the front are projecting sections rising to peaks above the roof line. The roof is hipped. There are four courtrooms with courtroom 1 on the second story and courtrooms 2 to 4 on the third story. The building was renovated in 1999. The architect was Bruce McMillan and the contractor was Sunflower Builders. On the east side is the County Jail built in 1951 with 1983 addition.

History:  The county was created in 1855 as Davis County with county seat at Riley City and at Ashland in 1859. Junction City became the county seat in 1860 and a courthouse was erected. The county used the second story of the P Z Taylor Building until it burned in 1866. The county moved into the stone Land Office building in 1867. In 1873, a courthouse addition was built. In 1889, the name of the county was changed to Geary County. The second and present courthouse was constructed in 1899 to 1900 at a cost of $35,000. 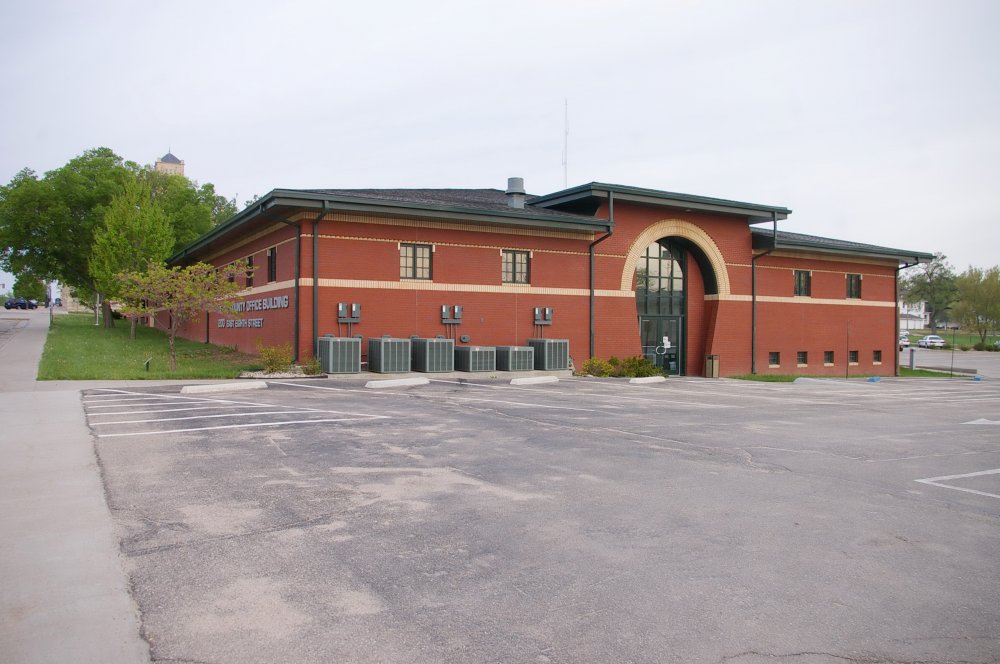 Description: The building faces north and is a one story red colored brick and concrete structure. The building is located on landscaped grounds in the center of Junction City to the east of the courthouse. The north front has an arched entrance at the center. The roof is hipped. 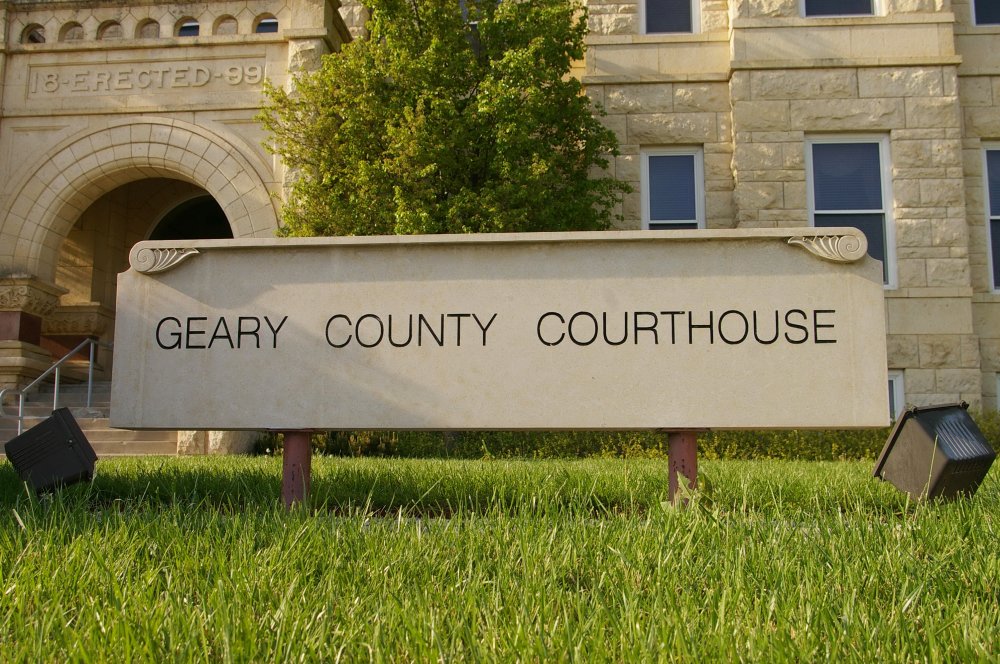 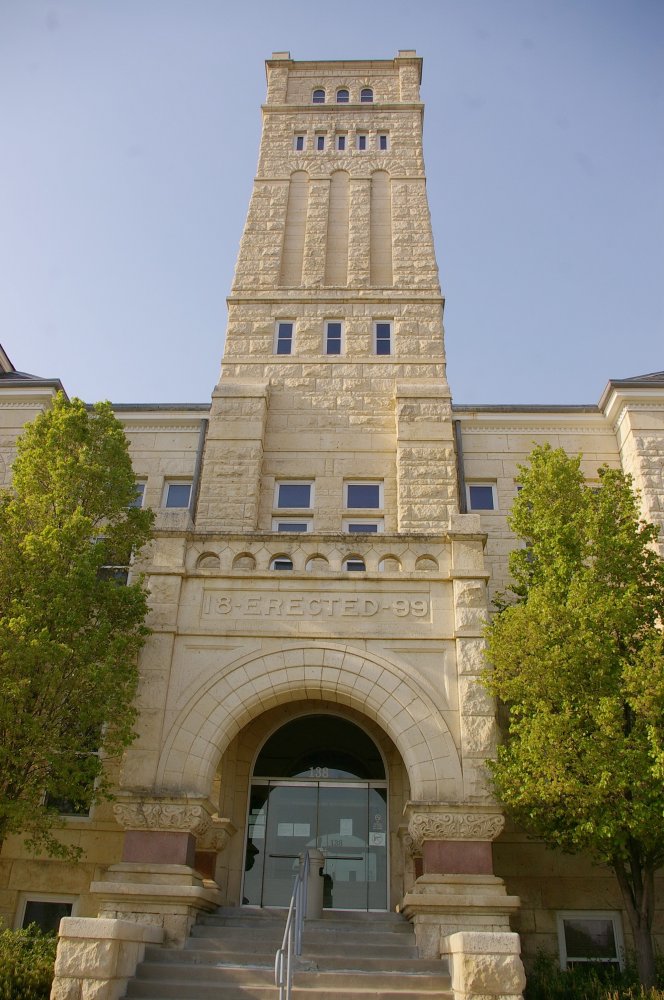 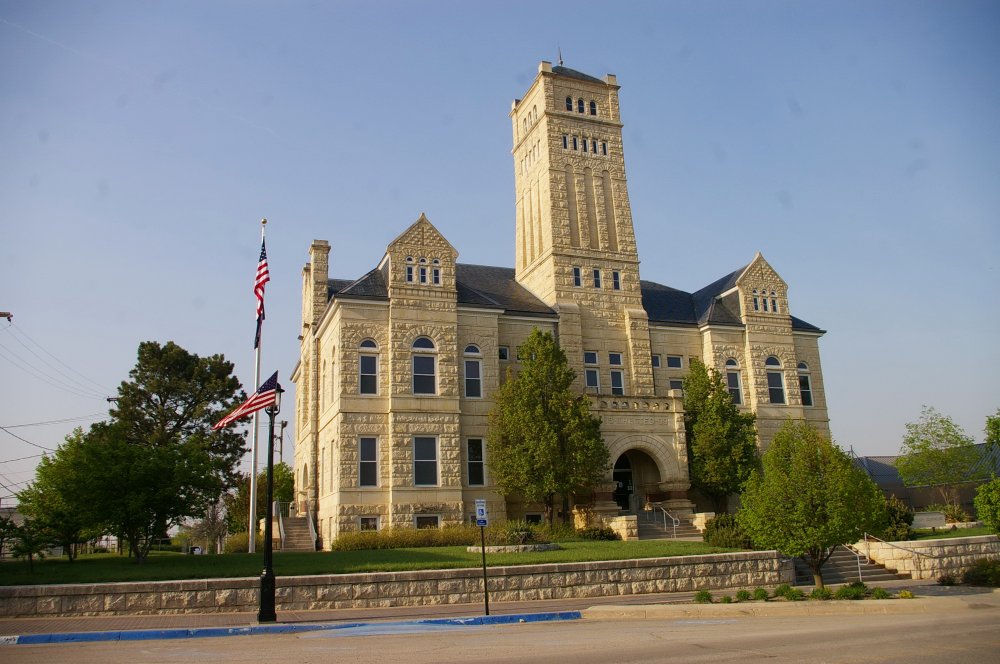 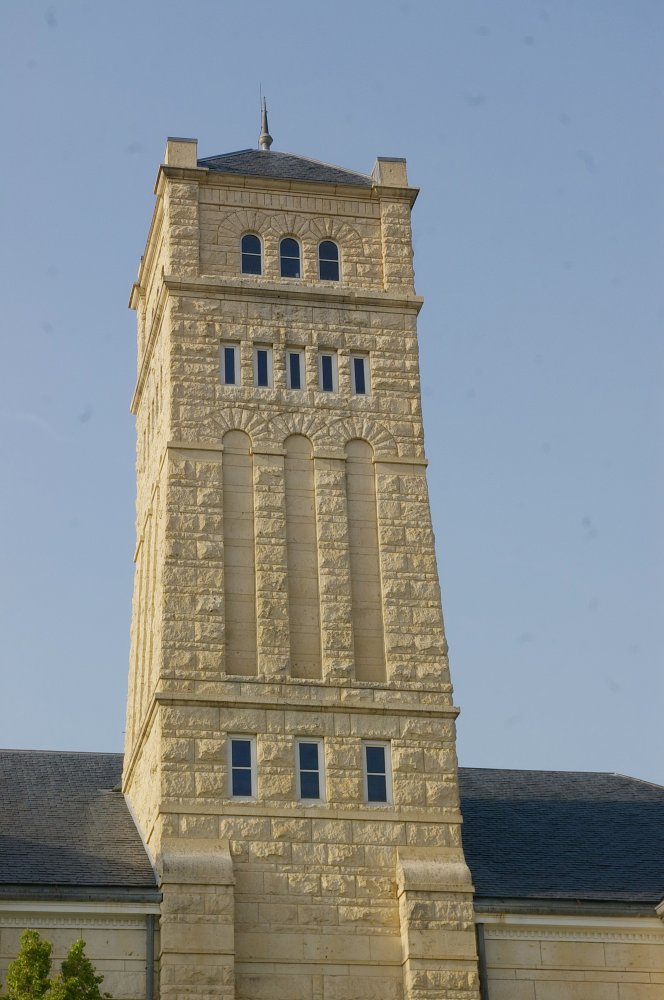 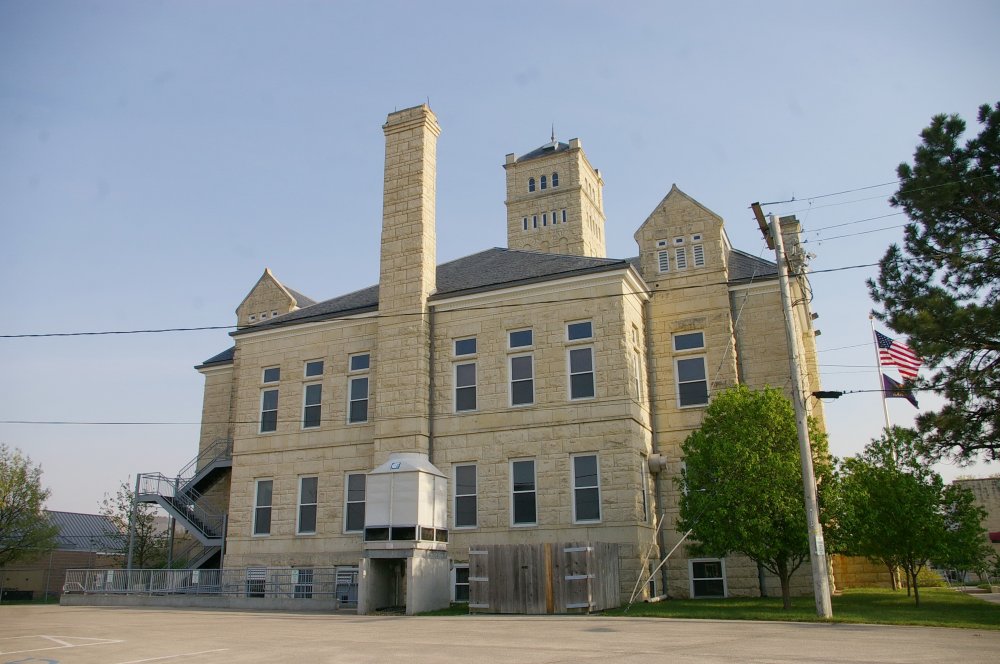 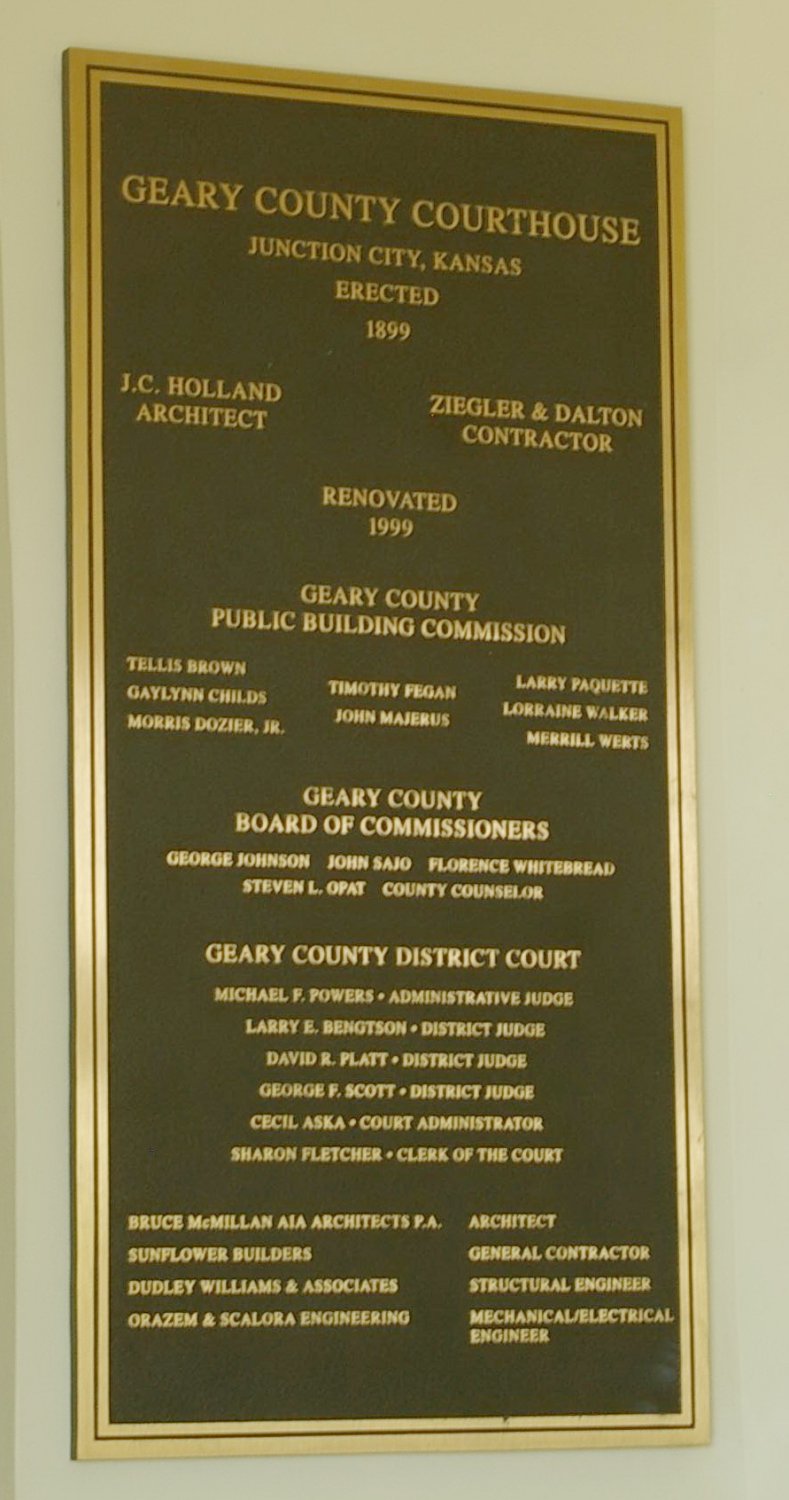 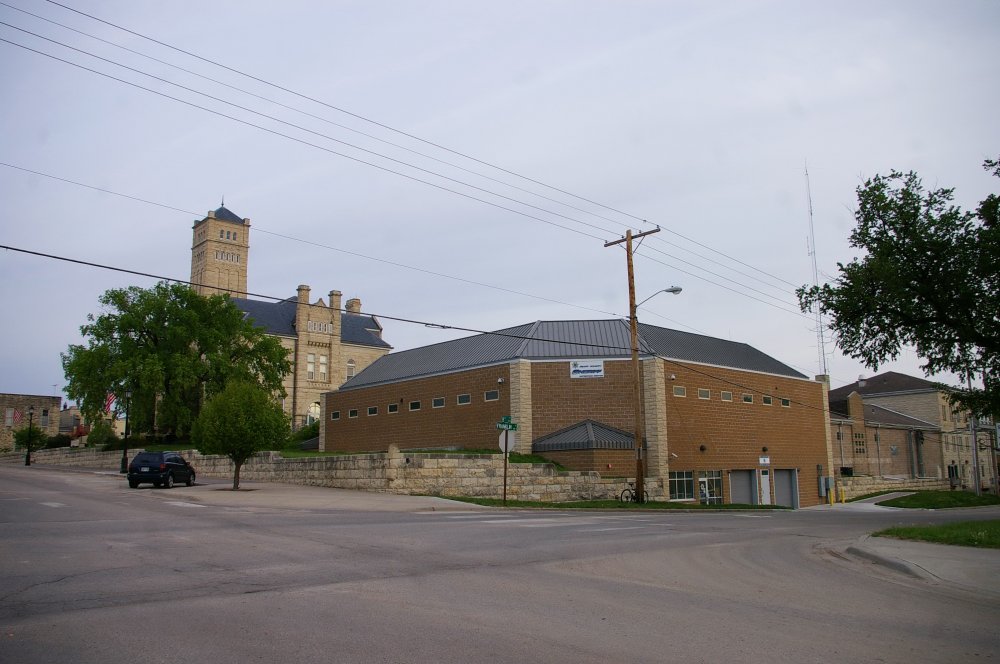 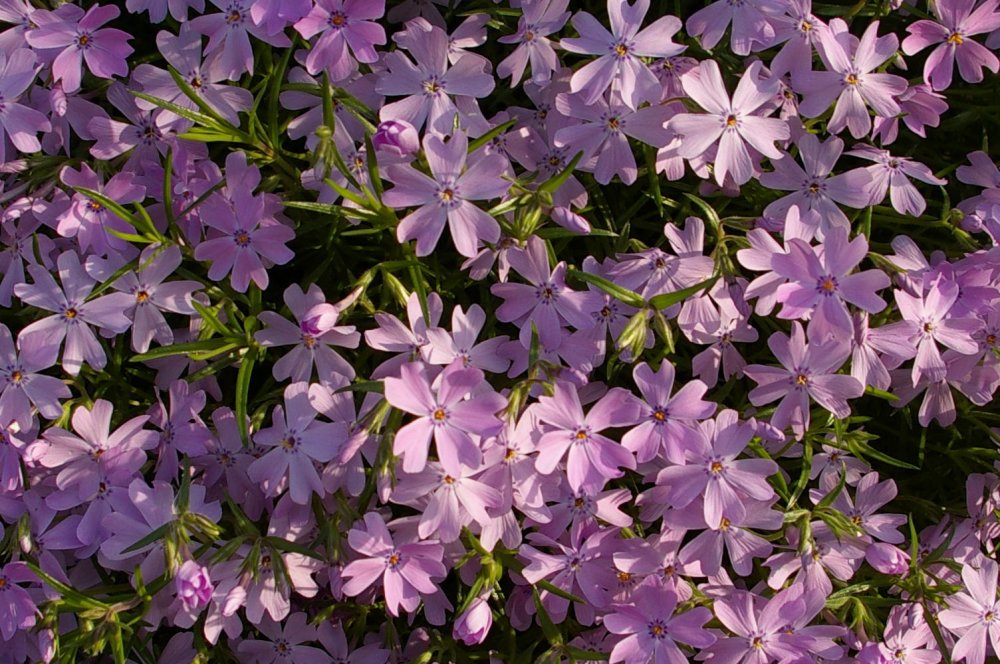 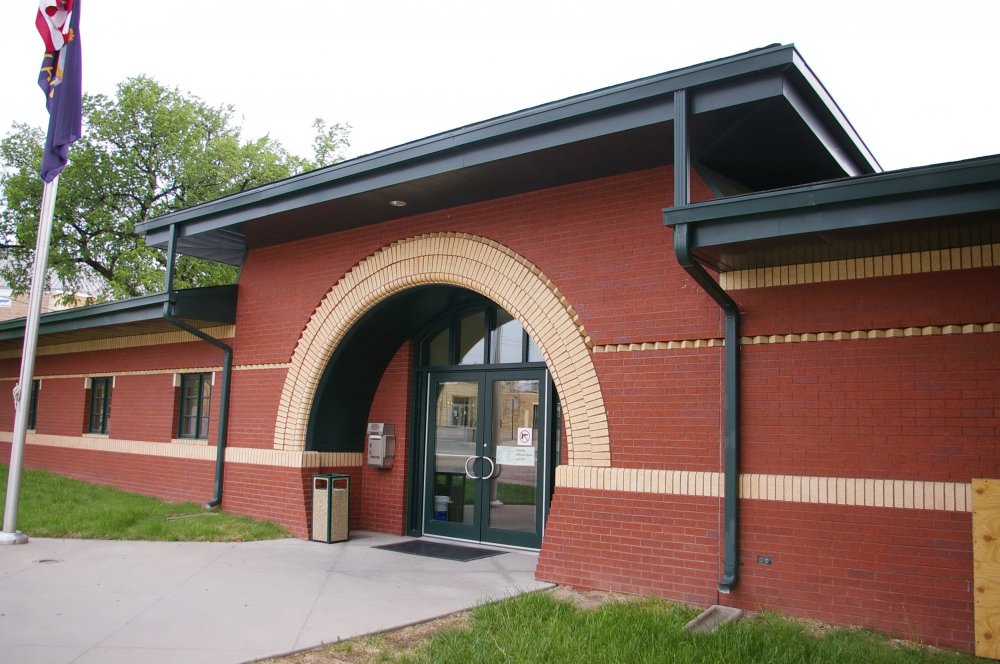 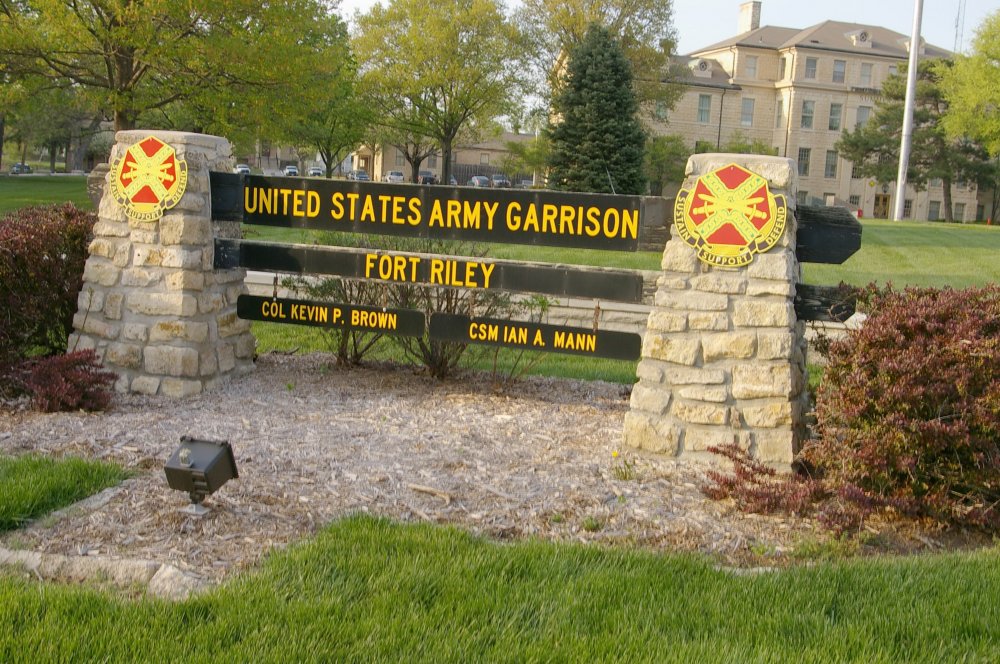 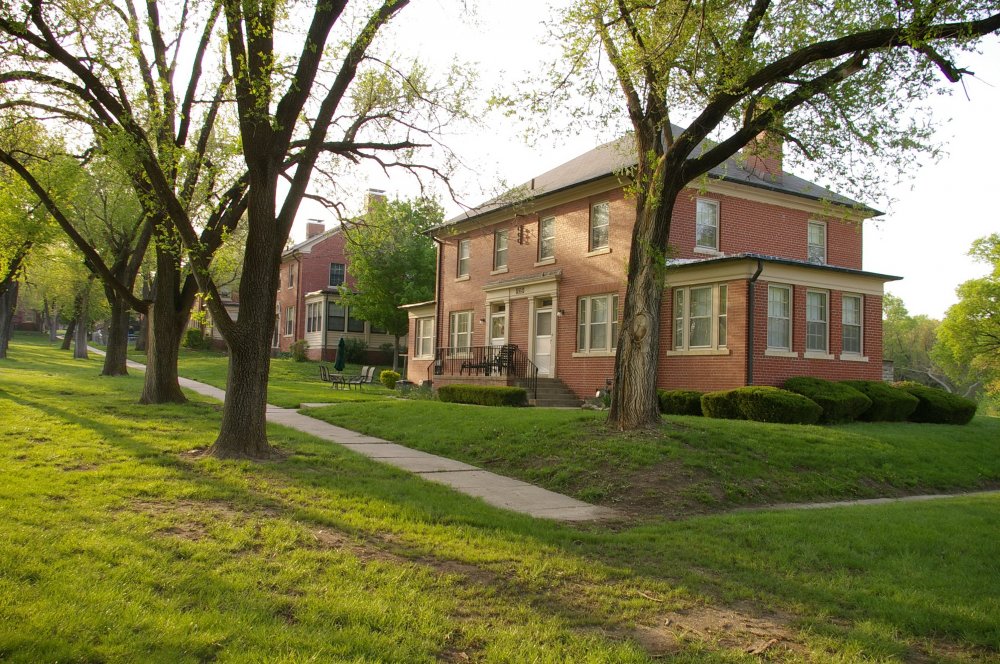 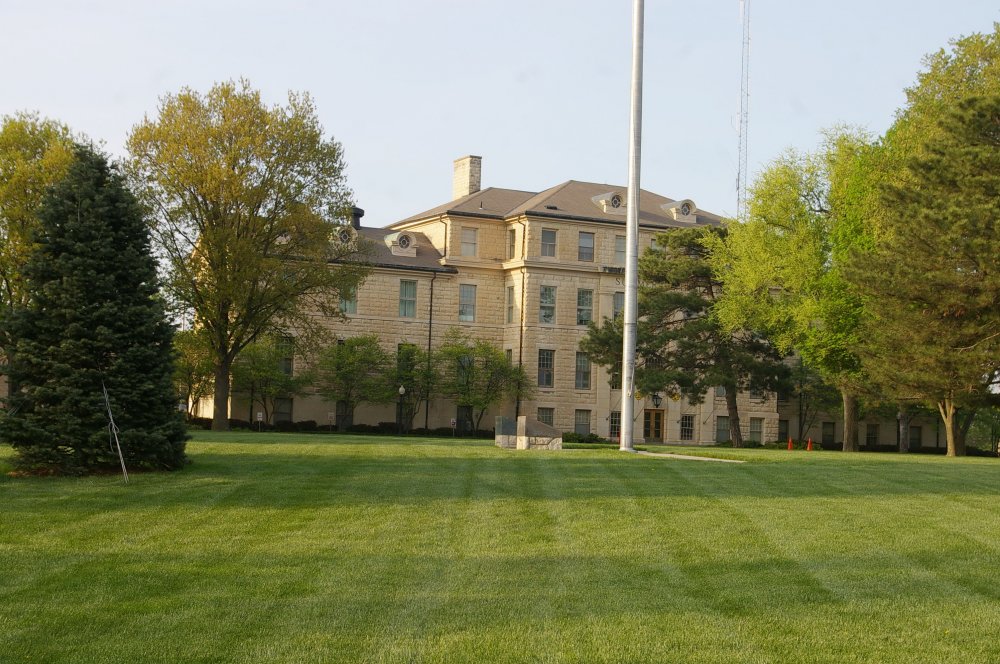 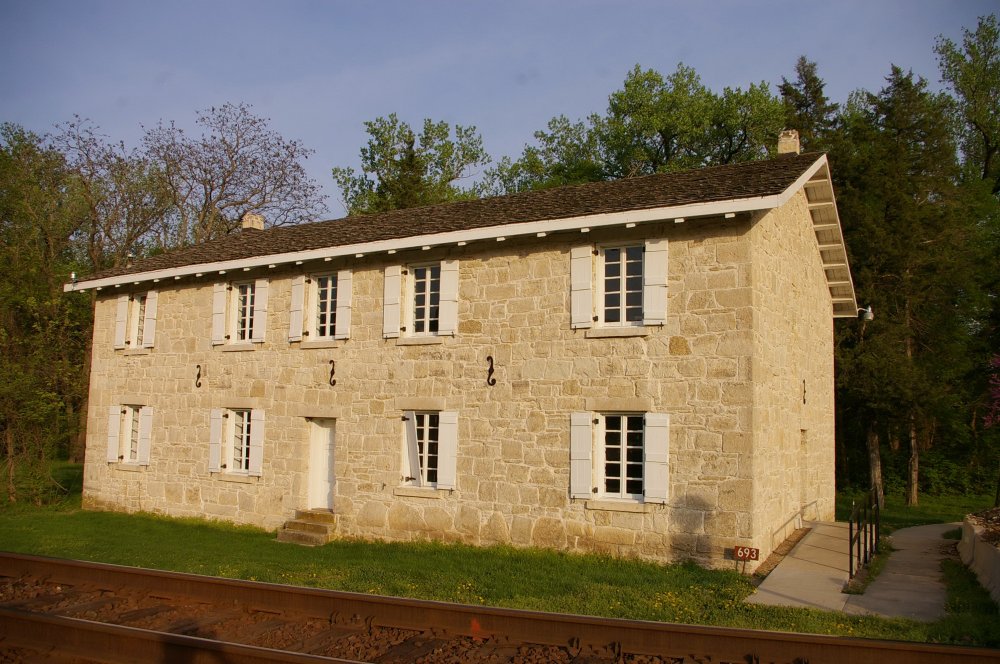