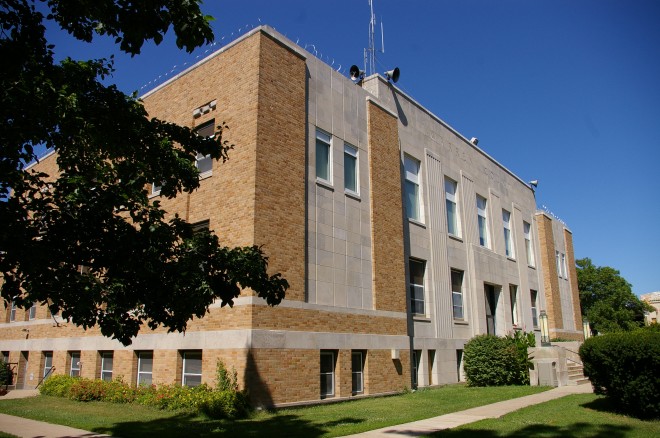 Warren County is named for Joseph Warren, who was a general in the American Revolutionary War.

Description: The building faces east and is a two story buff colored brick and concrete structure. The building is located on landscaped grounds in the center of the city. The center section is recessed with a wide framed entrance. Buff colored brick trims the north and south ends and along the sides of the building. The building has a flat roof. The building houses the County District Court of the 5A Judicial District.  An addition was constructed in 1988 and 1989. The architect was Frevert Ramsey Kobes and the contractor was Ringland Johnson Crowley. 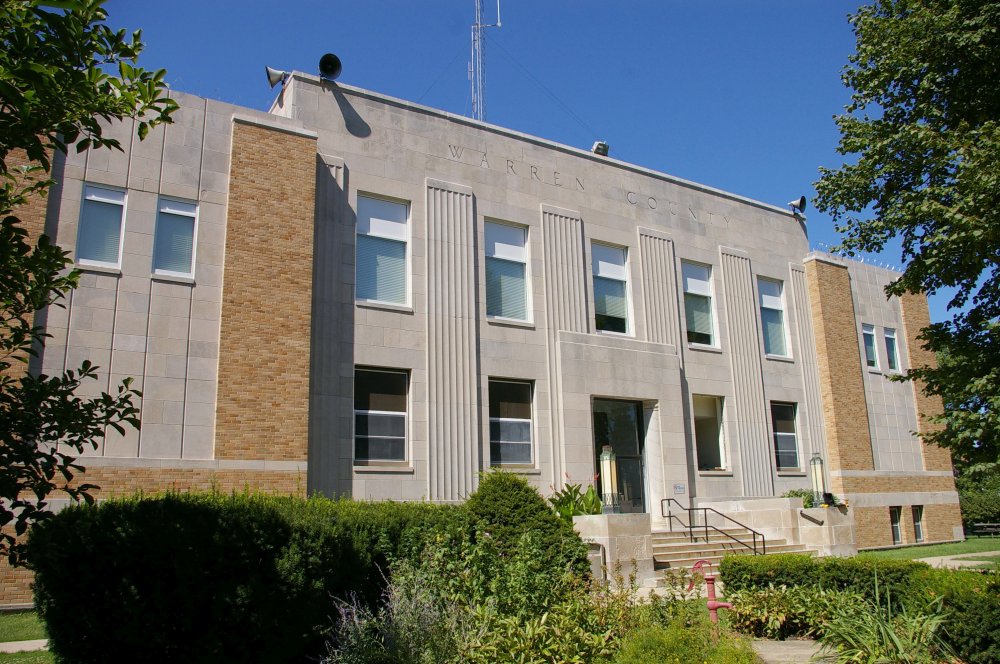 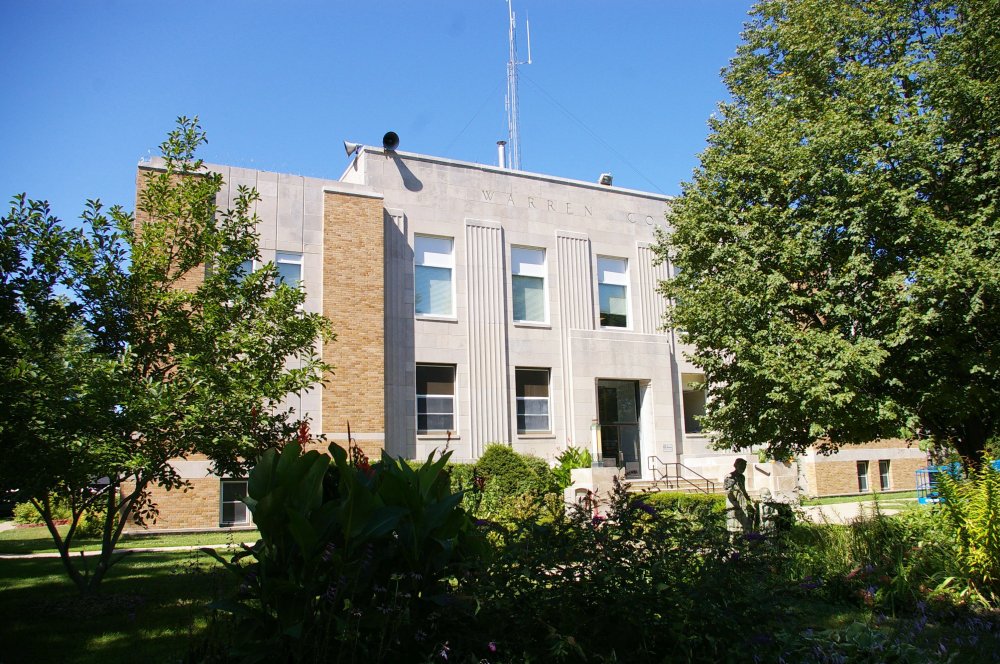 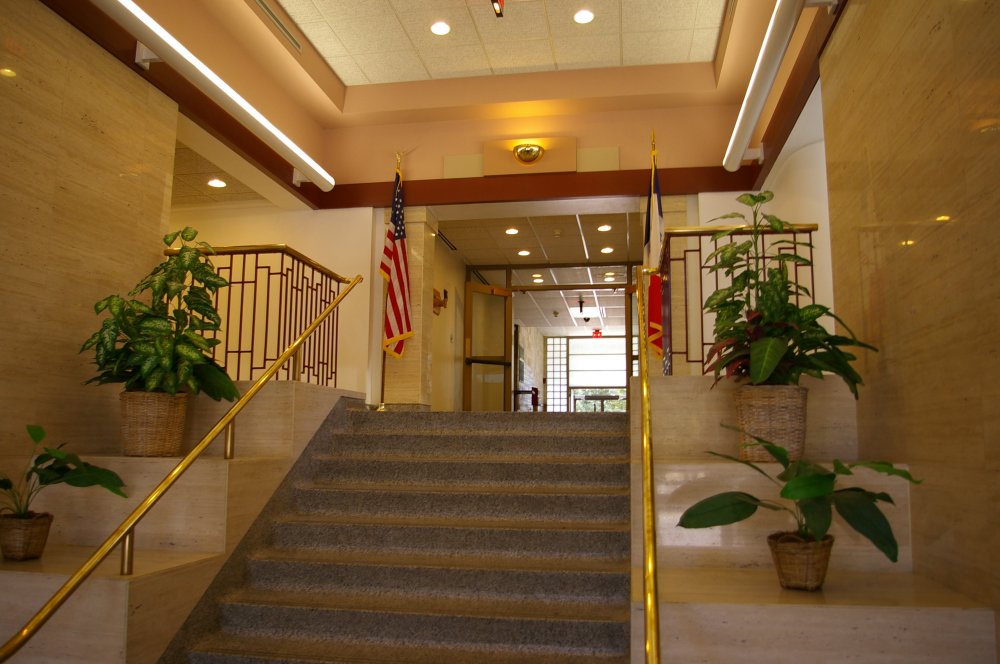 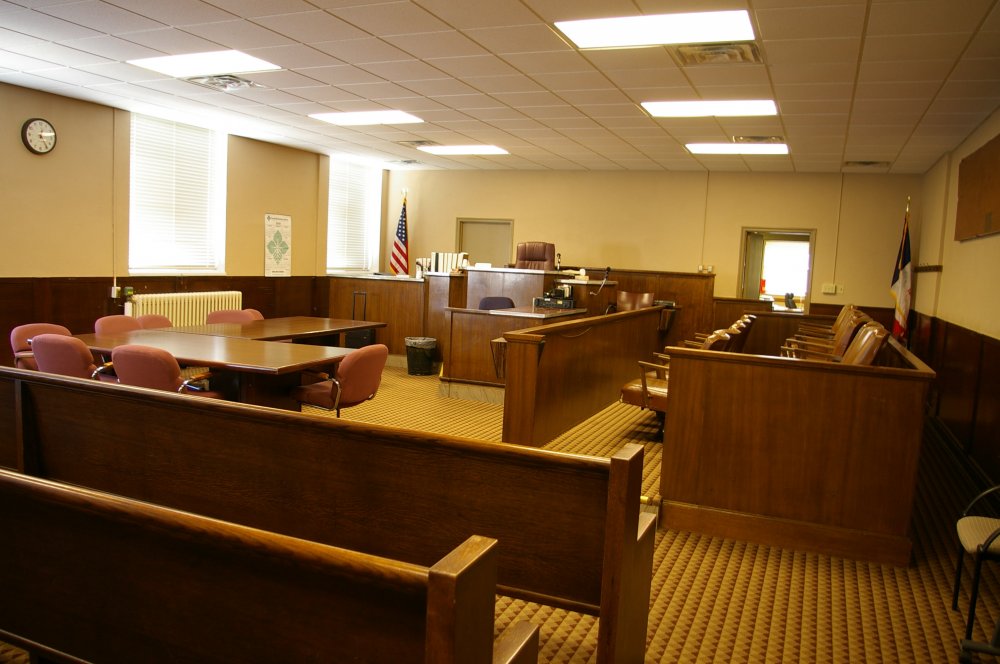 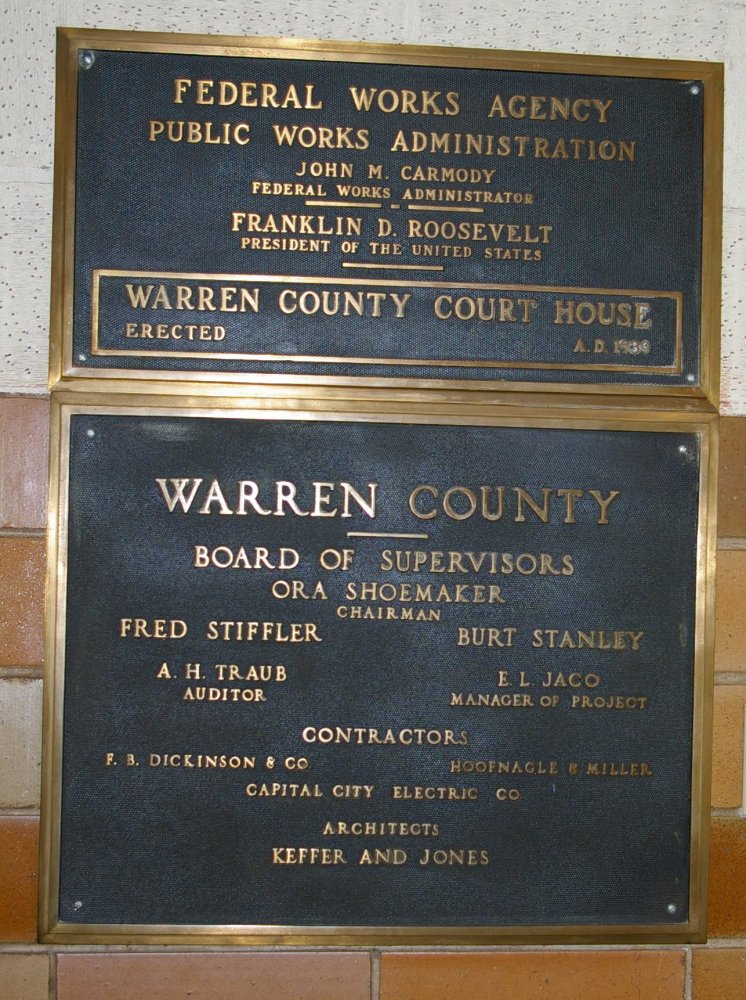 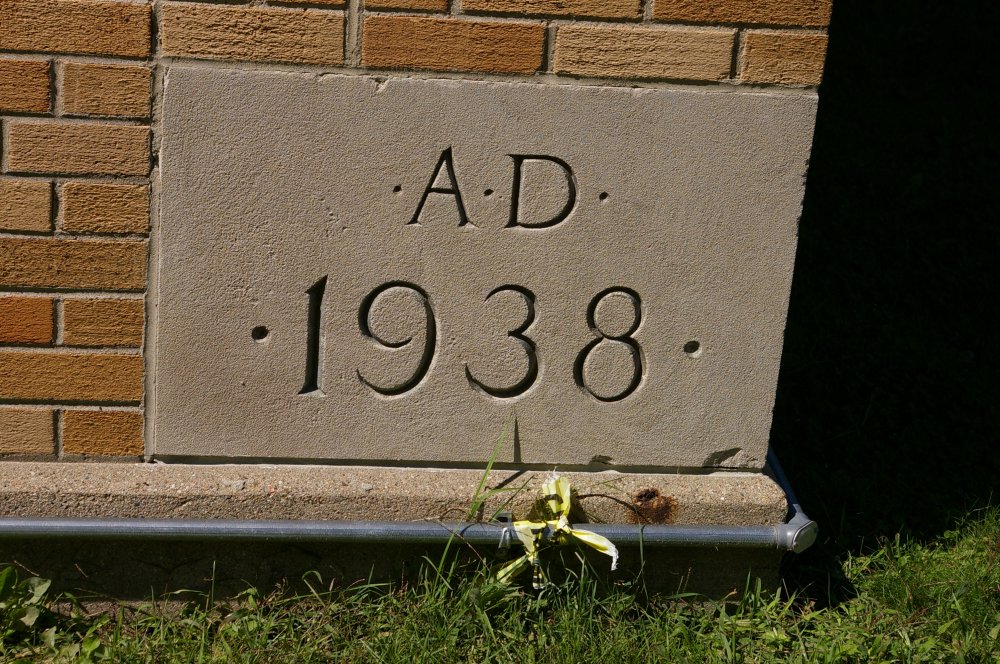 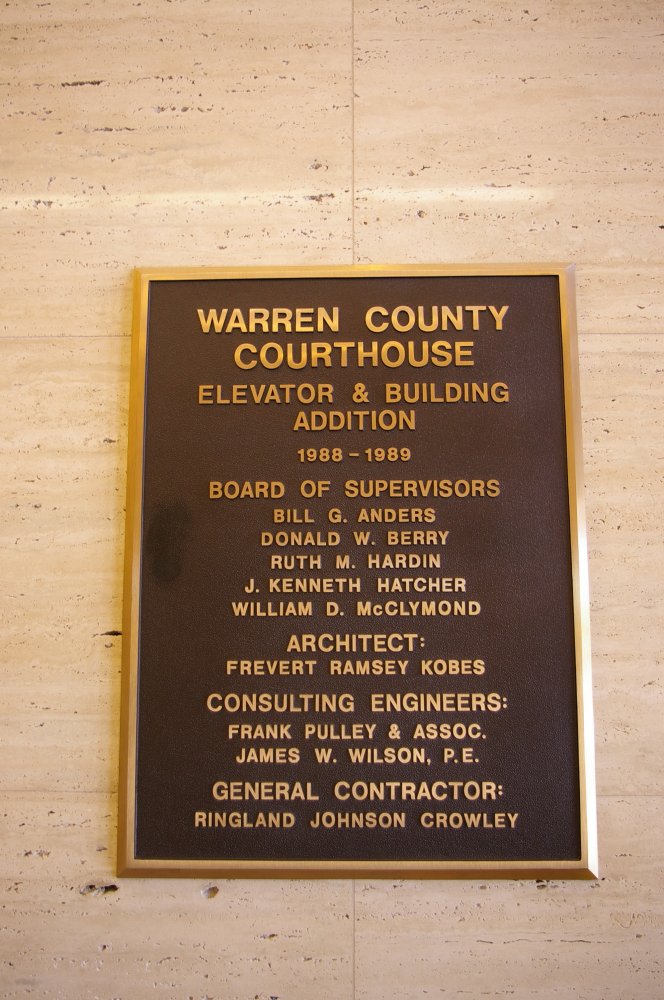