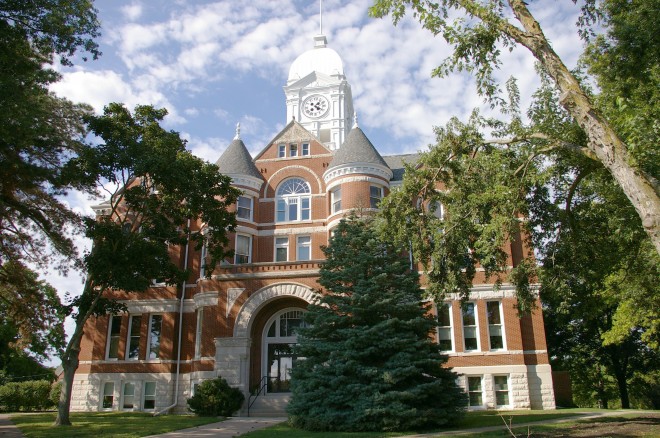 Taylor County is named for Zachary Taylor, who was the twelfth President of the United States of America.

History:  The county was created in 1847 and Bedford was selected as the county seat in 1853. The first courthouse was built in 1863. The second and present courthouse was constructed at a cost of $38,810. The contractor lost money on the project, so the county gave him an additional $1,000 and a gold watch to thank him for remaining faithful to the original contract price. 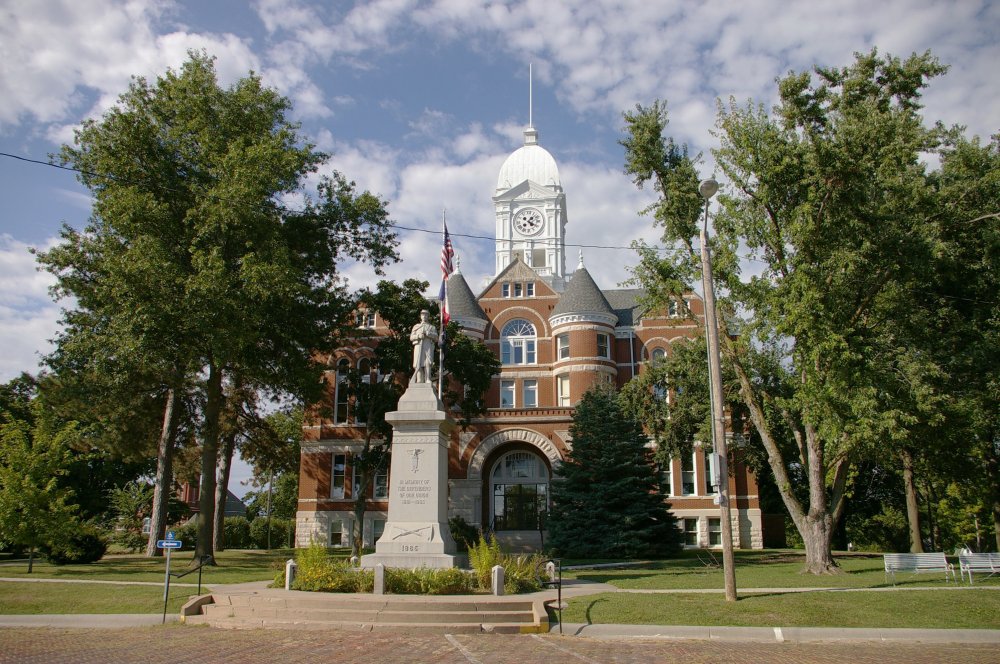 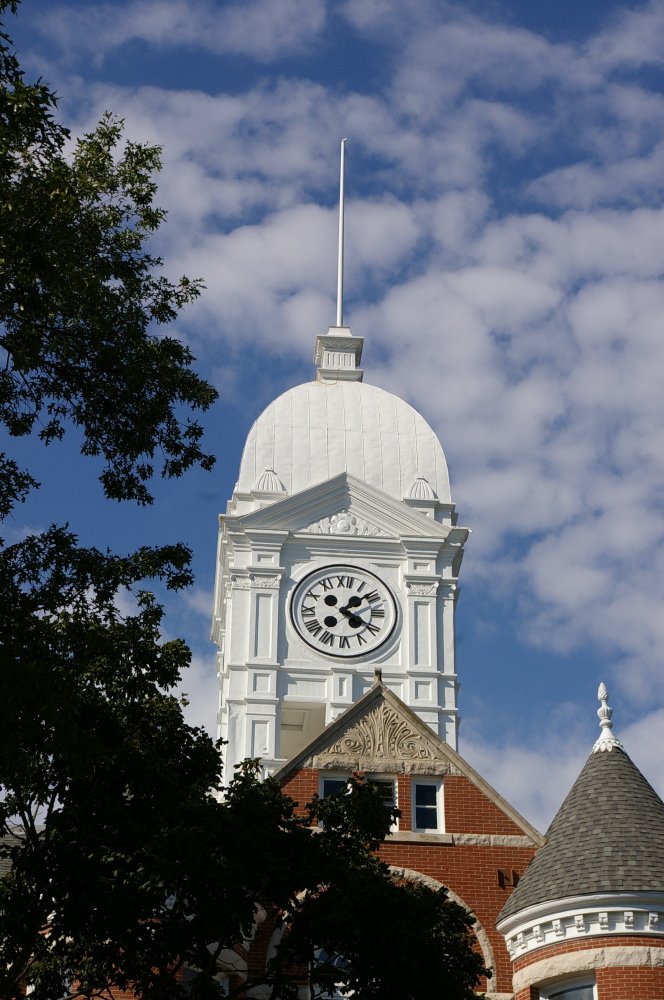 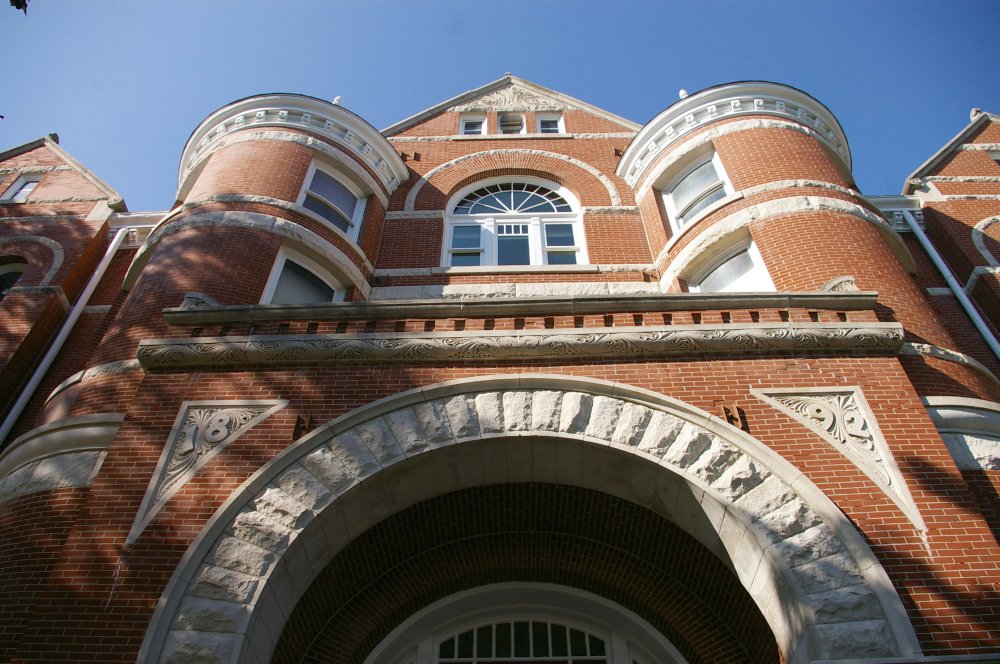 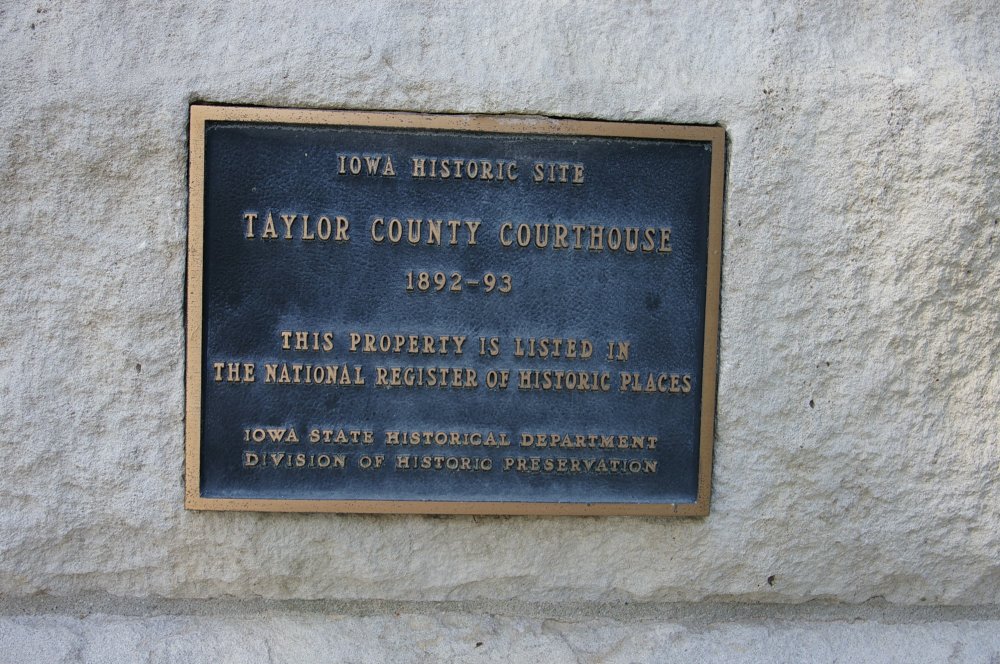 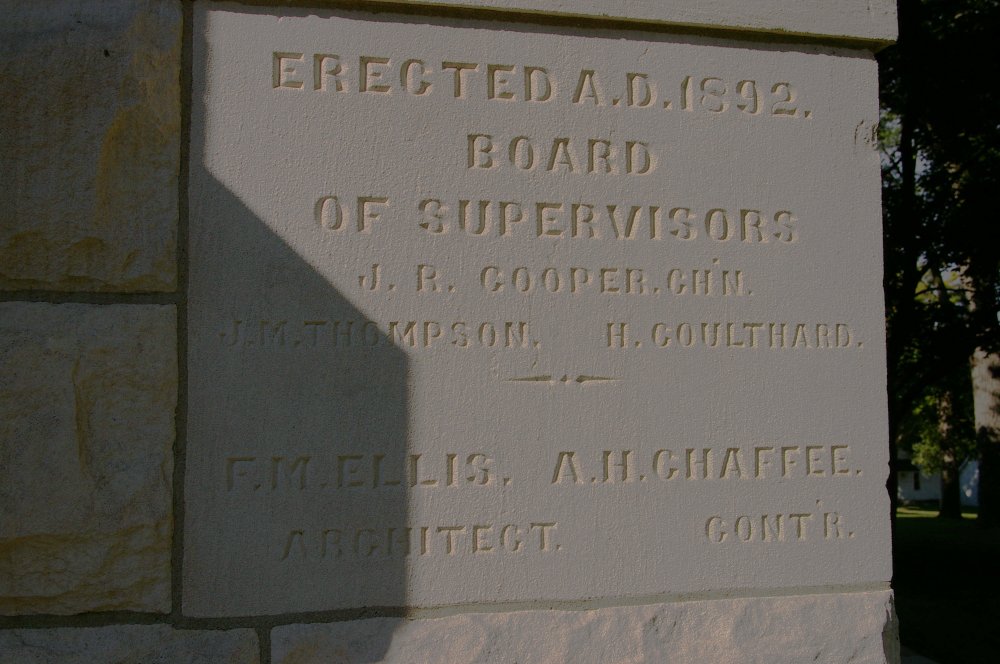