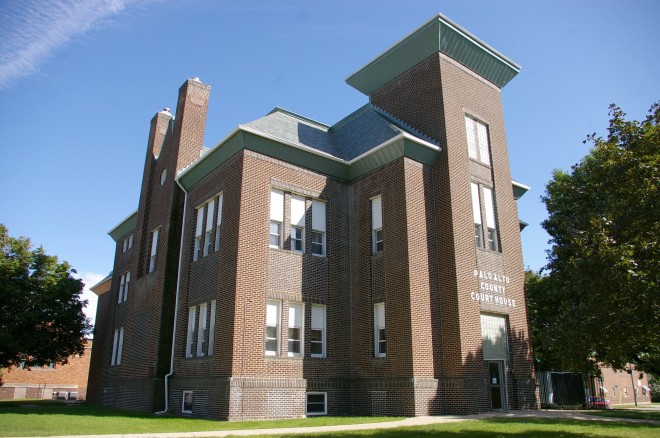 Palo Alto County is named for the first battlefield in the Mexican-American War. 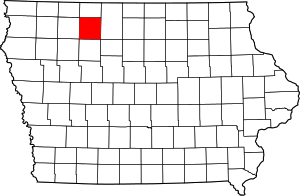 History:  The county was created in 1851 and was attached to Boone County and Webster County. Paoli was selected as the county seat in 1858 and the first courthouse was a brick structure built in 1858 to 1859 at Paoli on the east bank of the Des Moines River. The building soon collapsed and was rebuilt but county offices continued in a building at Soda Bar. The county seat was moved to Emmetsburg in 1875. The second and present courthouse was constructed in 1880 to 1881. 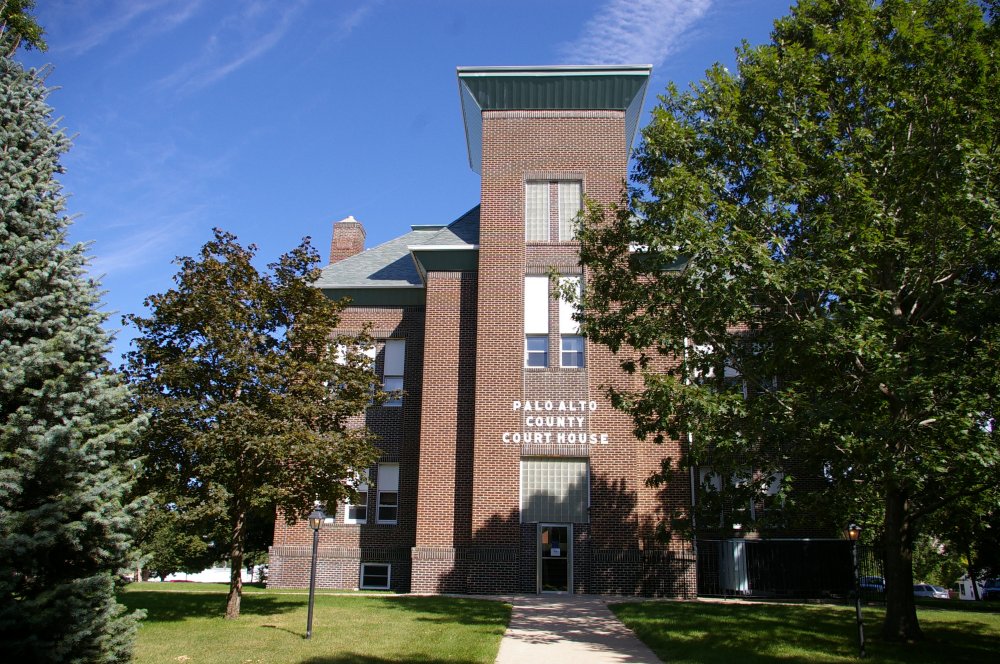 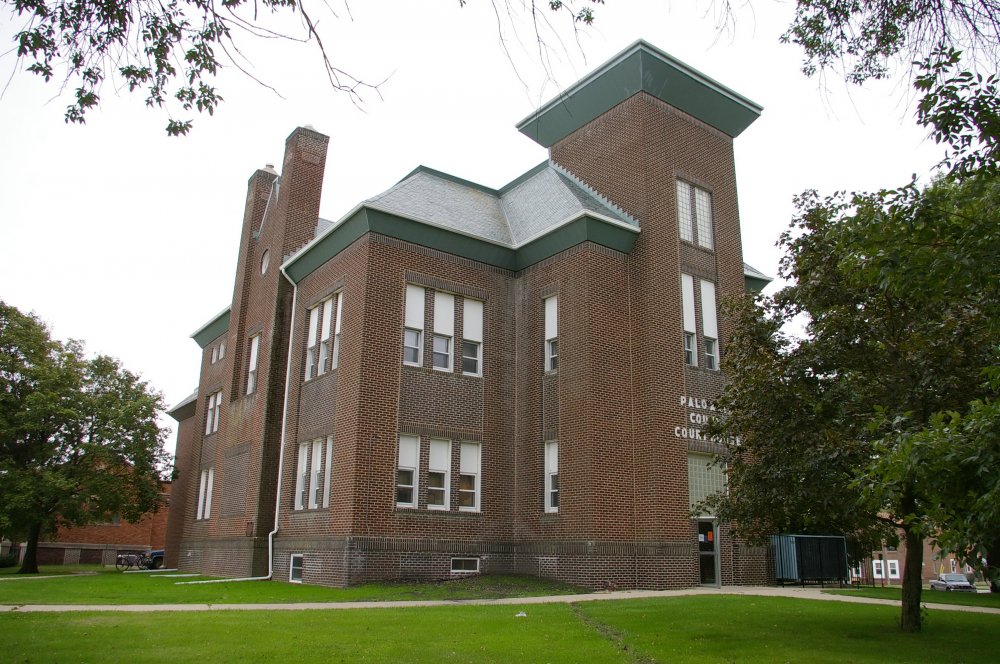 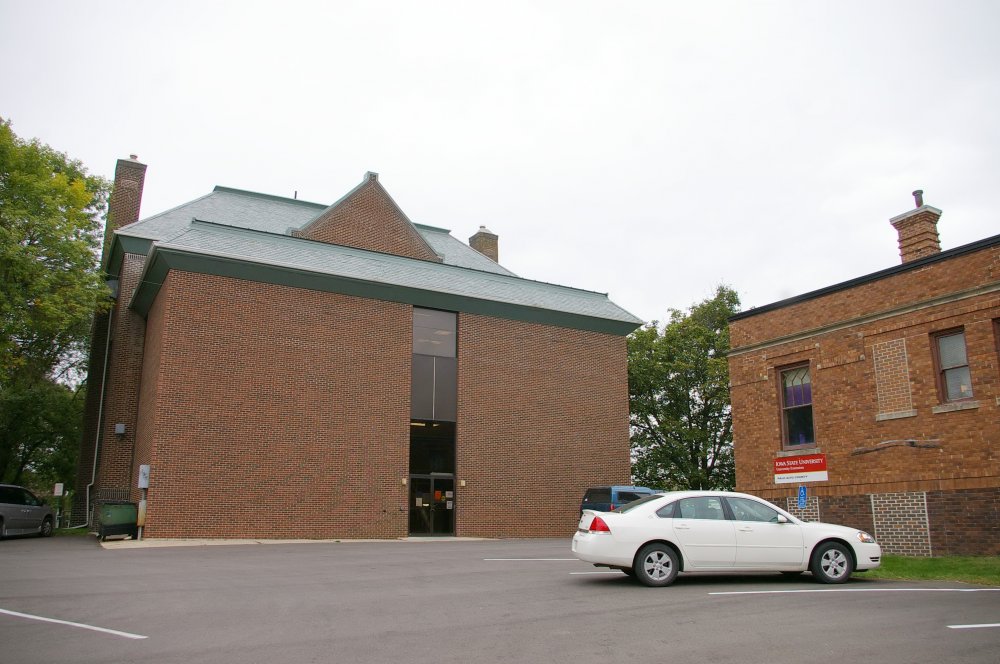 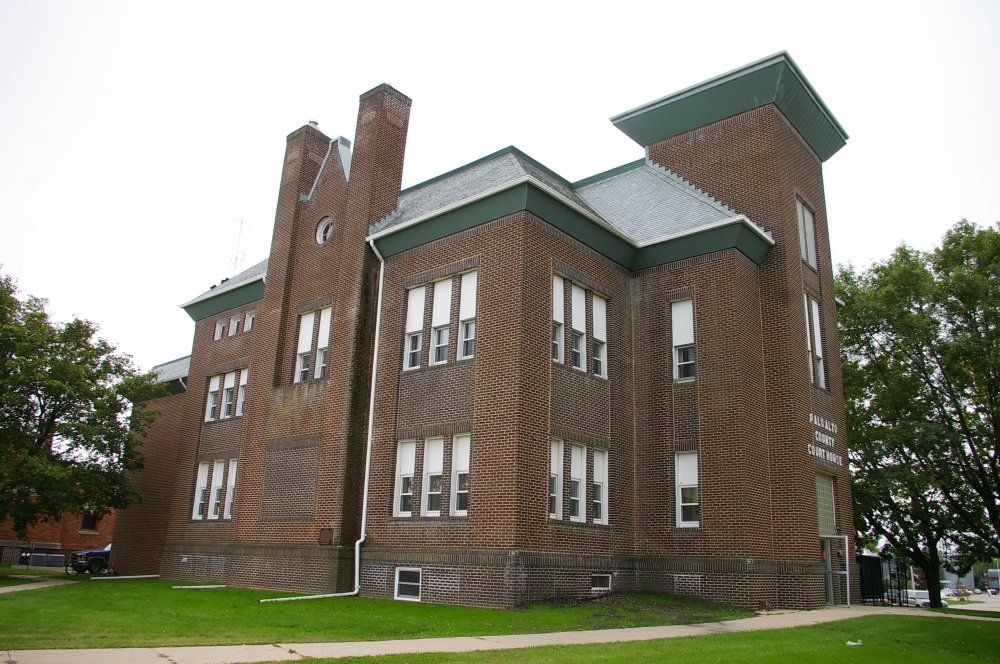 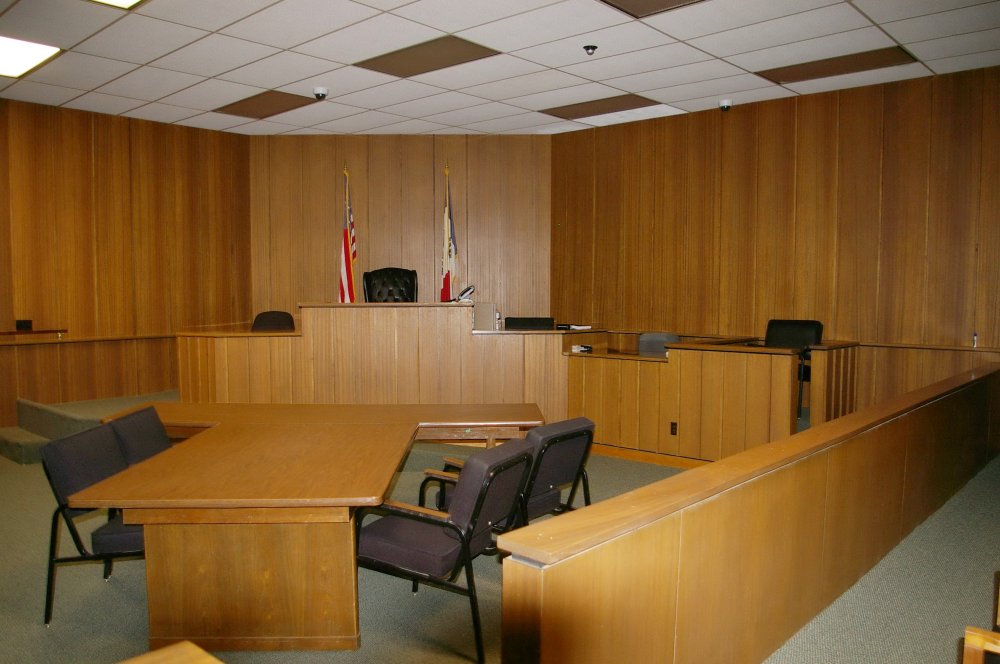 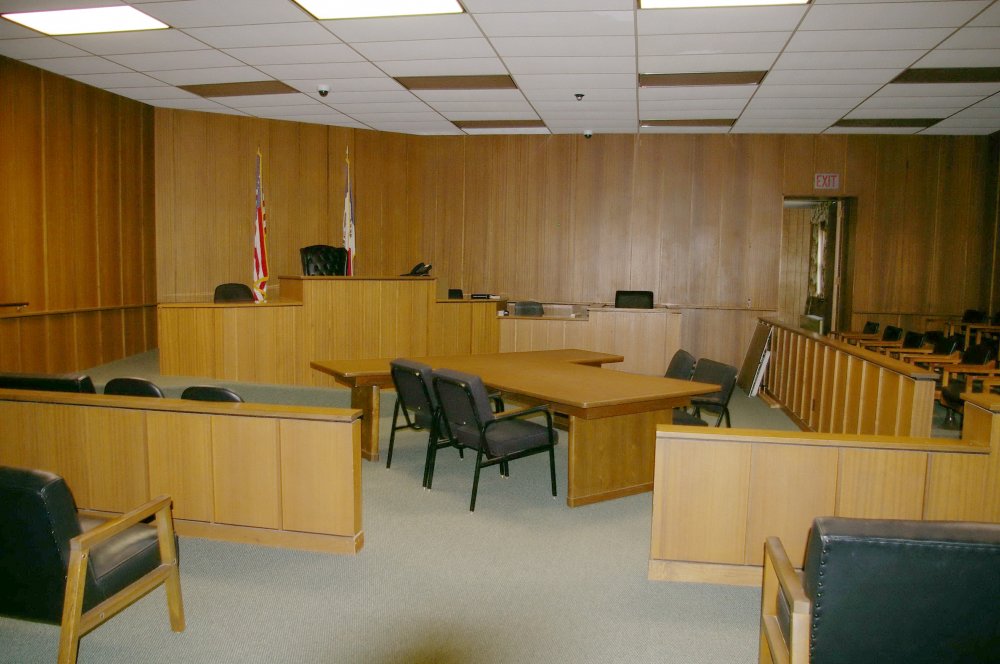 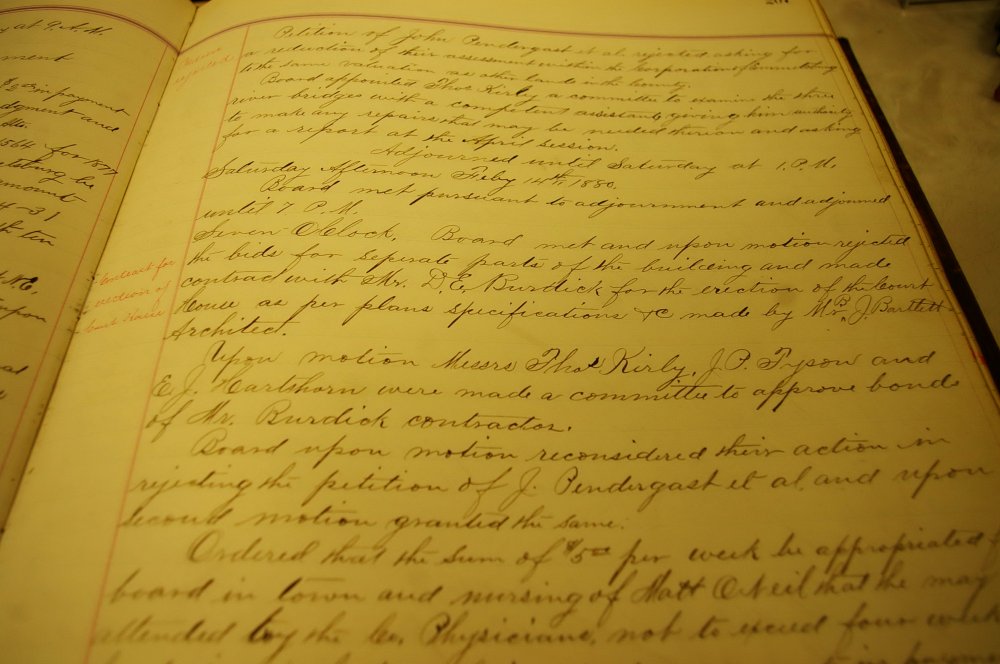