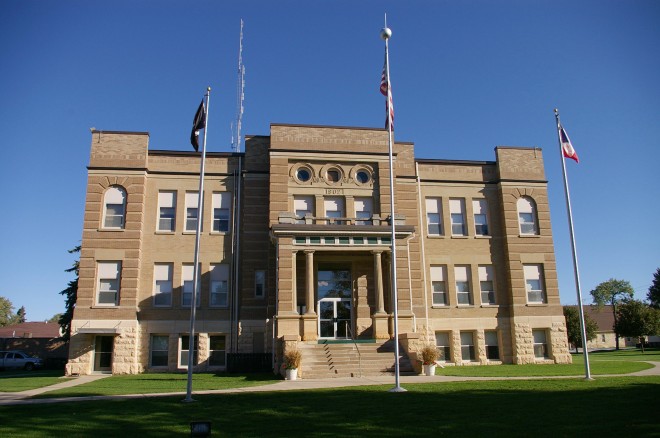 Osceola County is named for the Osceola, who was the Native America leader in the Second Seminole War. 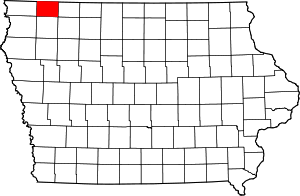 Description: The building faces south and is a three story brownish stone structure. The south front has a projecting one story center section with two columns and a recessed entrance. Above the second story windows are three circular windows. The east and west corners also project from the main building and have arched windows on the second story. The base of the building is course stone. The building houses the County District Court of the 3A Judicial District. In 1925, the dome was removed. The roof line is flat. The building was remodeled in 1961. 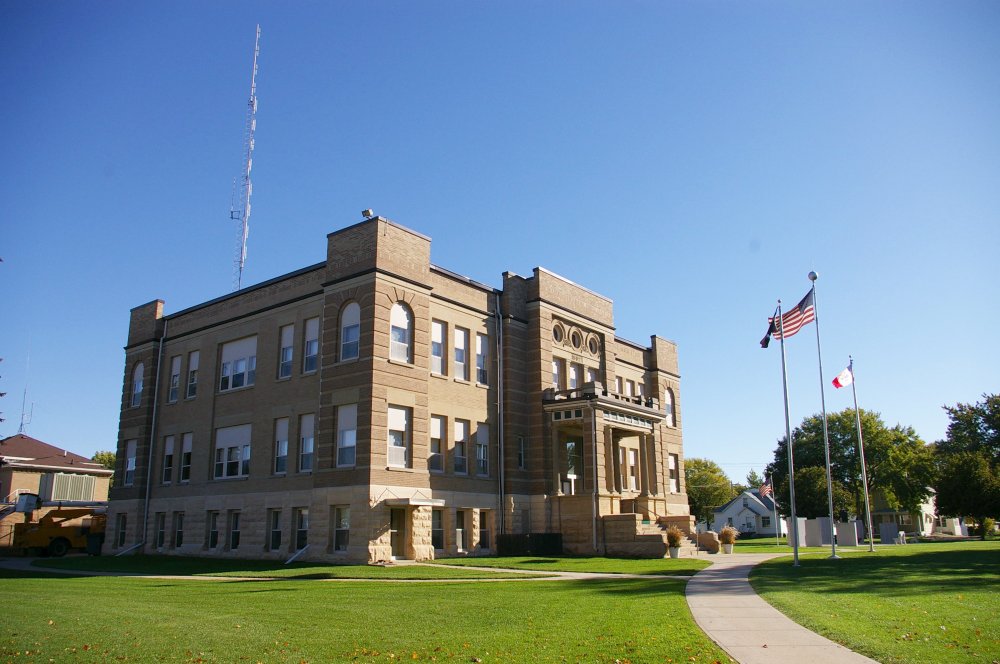 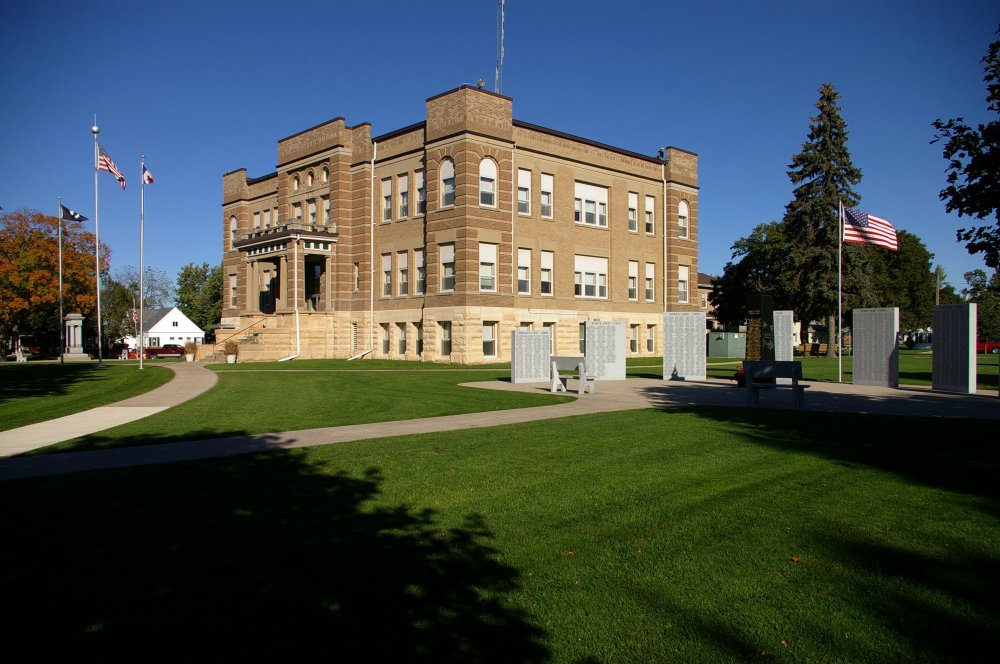 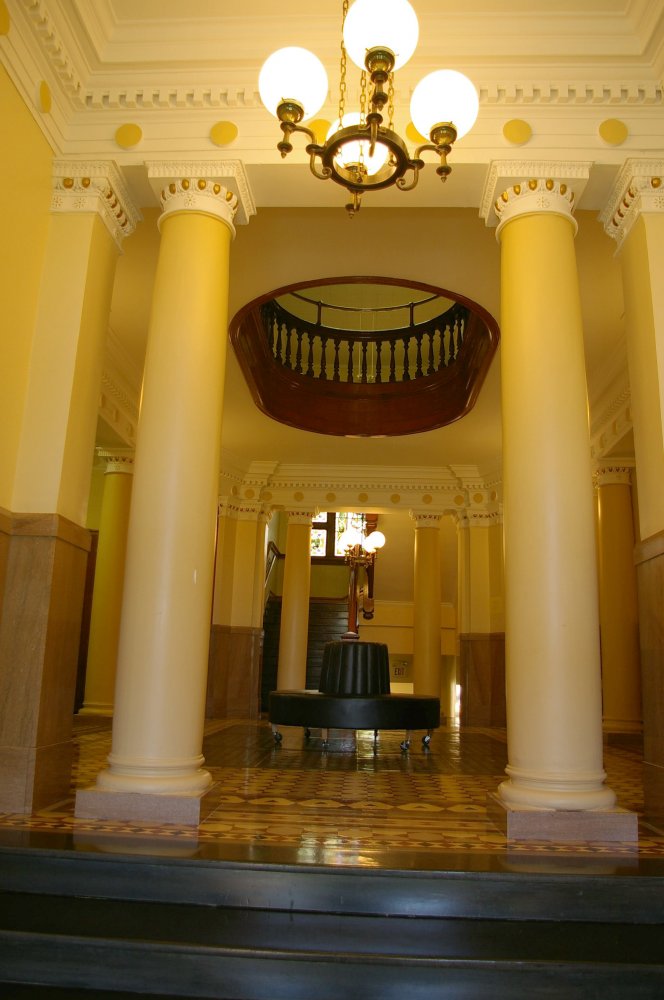 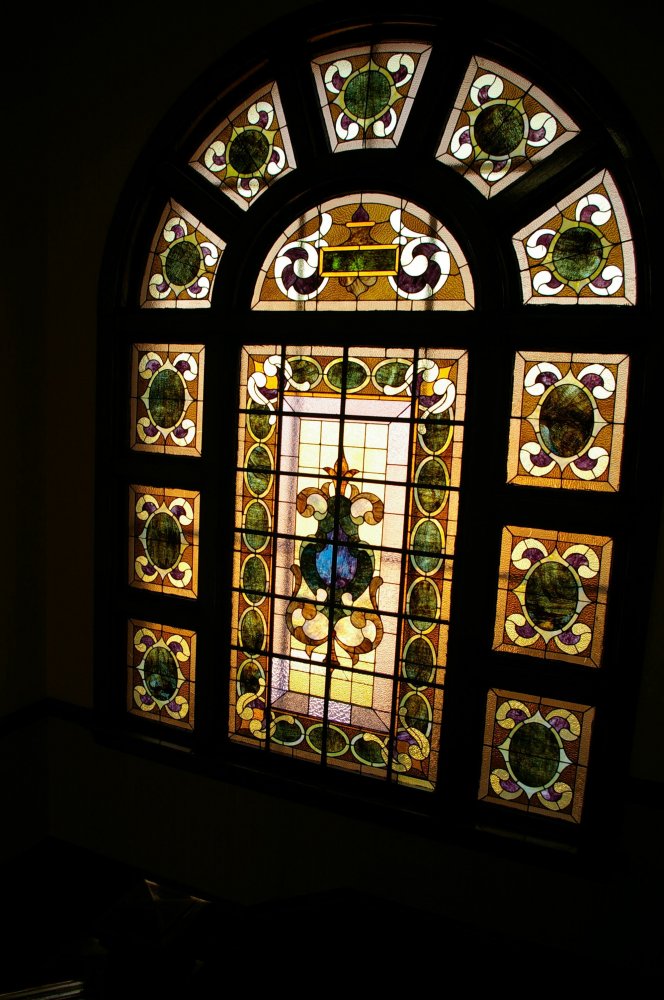 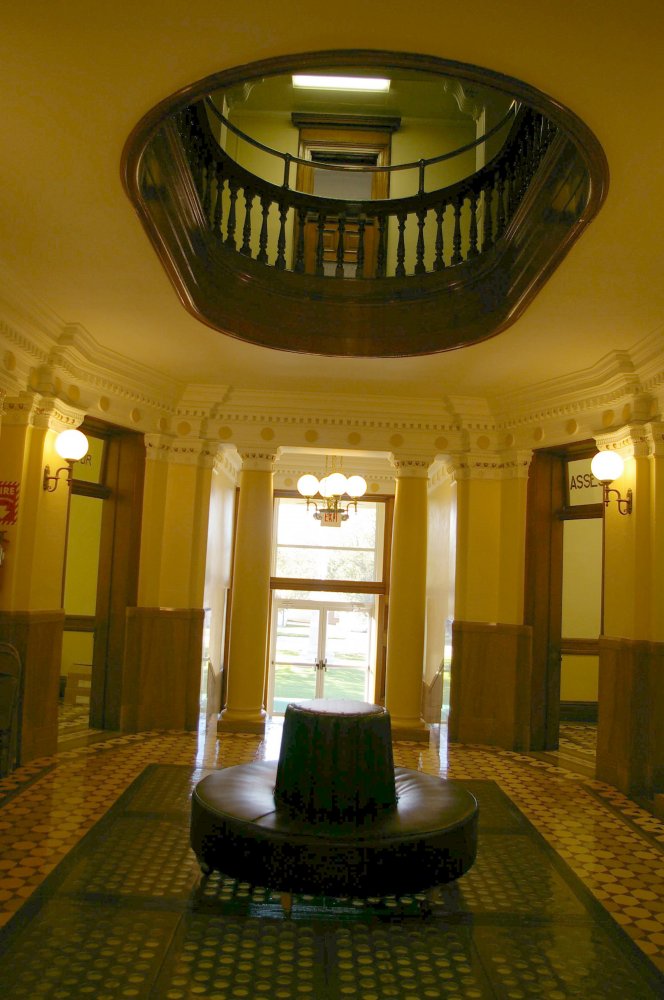