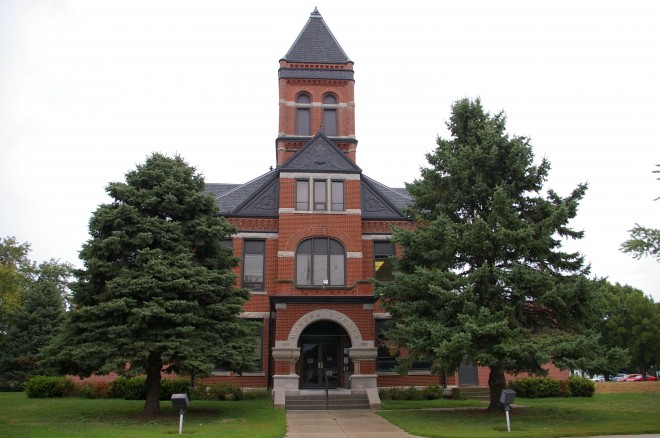 History:  The first courthouse after 1851 was the Mechanics Hall. The county seat was moved to Onawa in 1858. The second courthouse was a frame structure built by the Monona Land Company at a cost of $7,000. The third and present courthouse was constructed in 1891 to 1892. 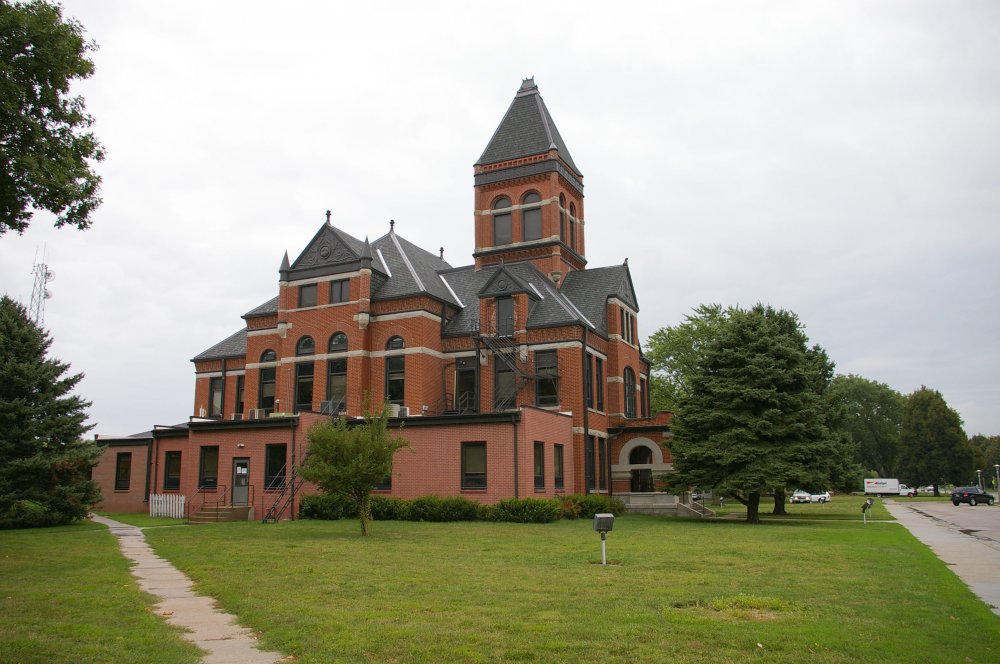 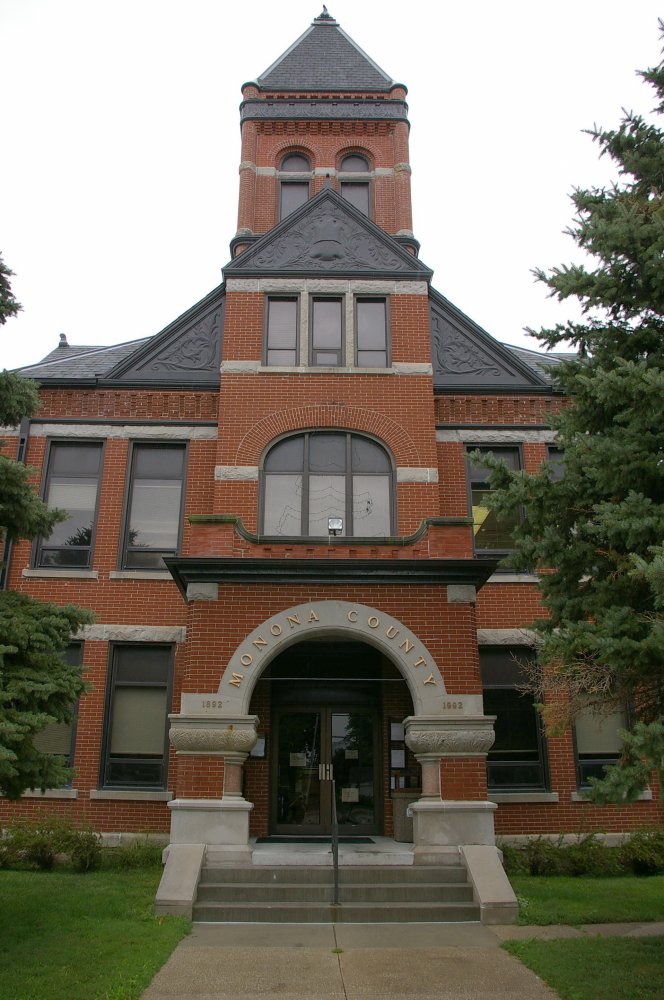 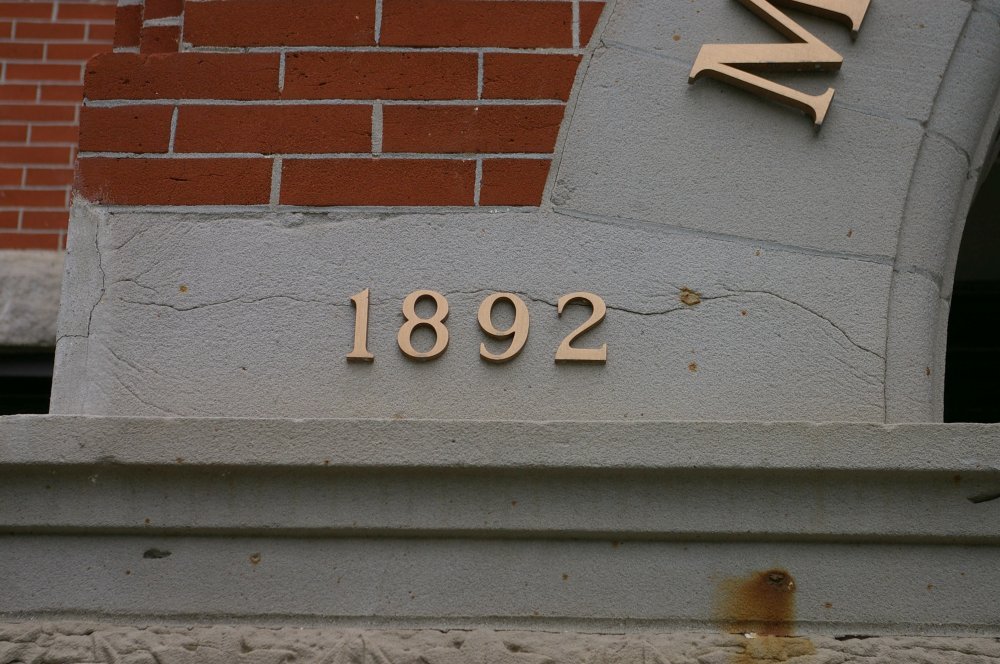