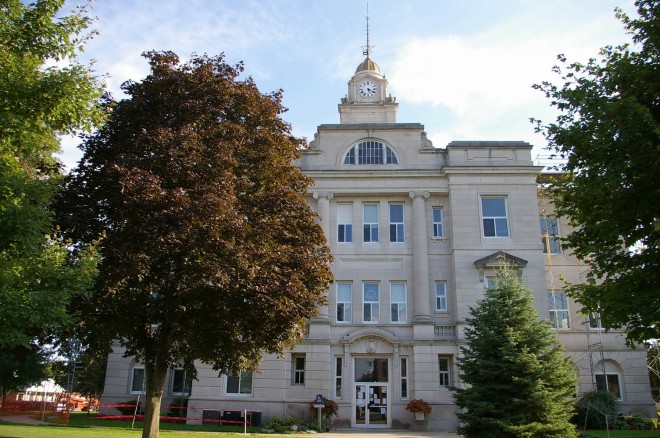 Keokuk County is named for Chief Keokuk, who was the chief of the Sac Native Americans who advocated peace with the white settlers. 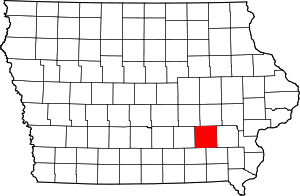 Description: The building faces north and is a three story light colored stone structure. The first story has horizontal stonework with a central entrance with curved pediment above. Two large columns rise to the top of the third story with a large dormer with arched window at the roof line. On the center of the roof is a square stone clock tower with gold dome. The building houses the County District Court of the 8A Judicial District. 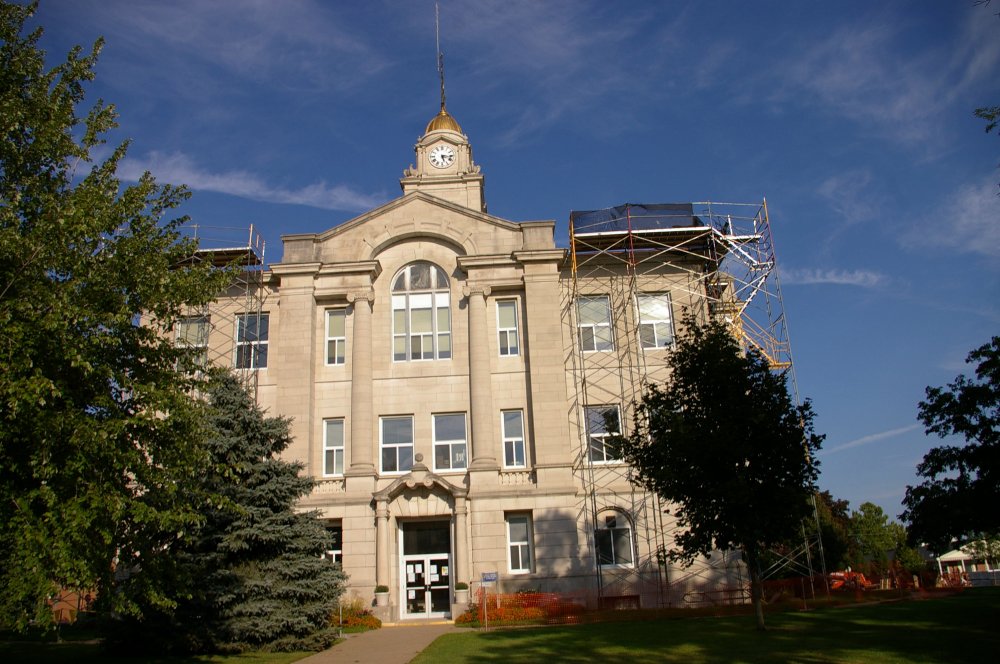 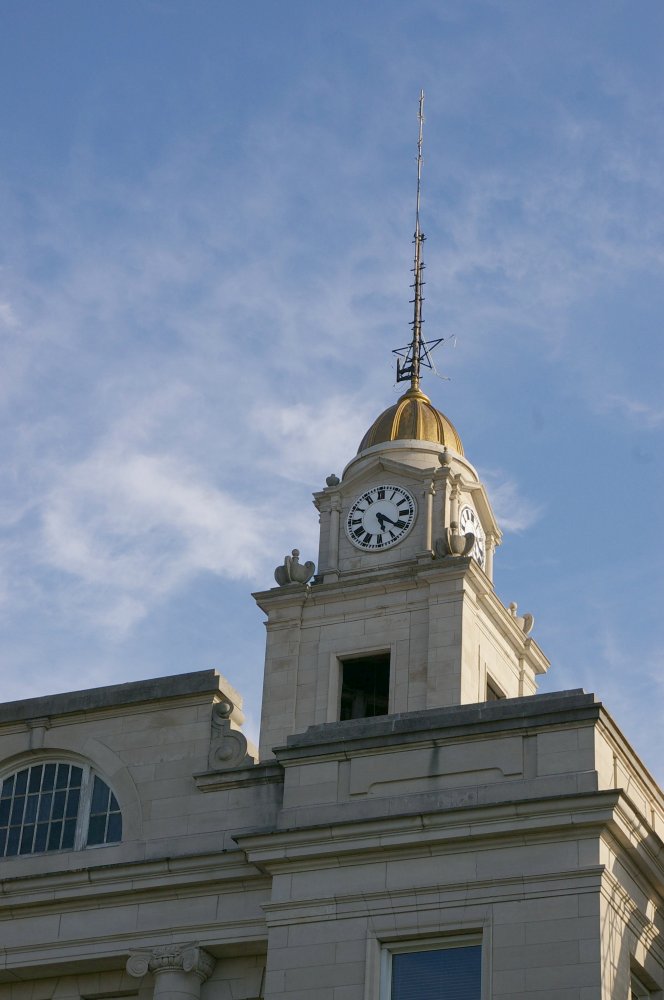 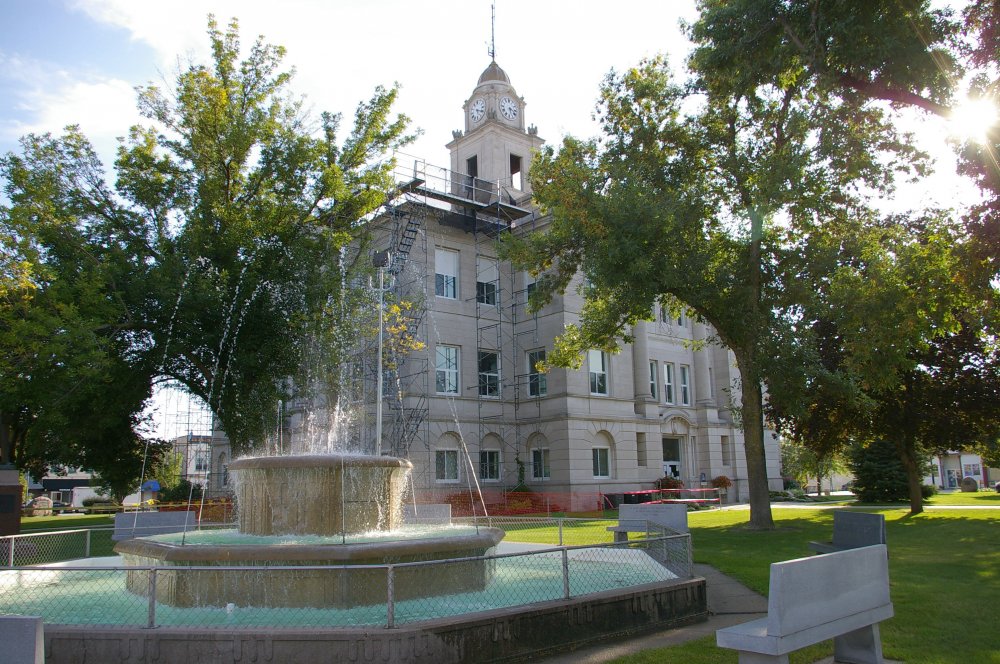 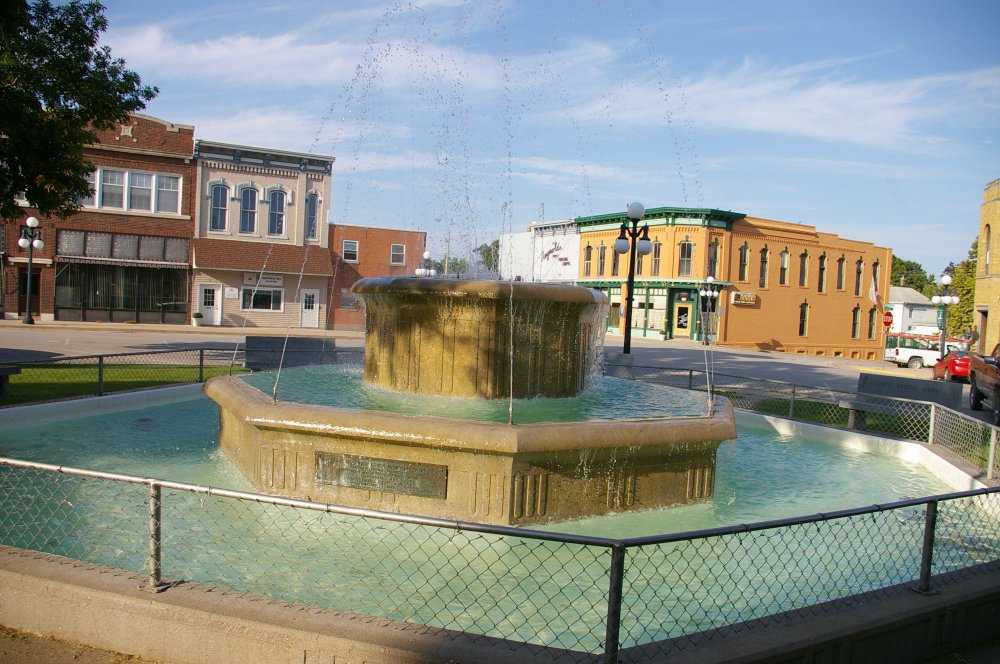 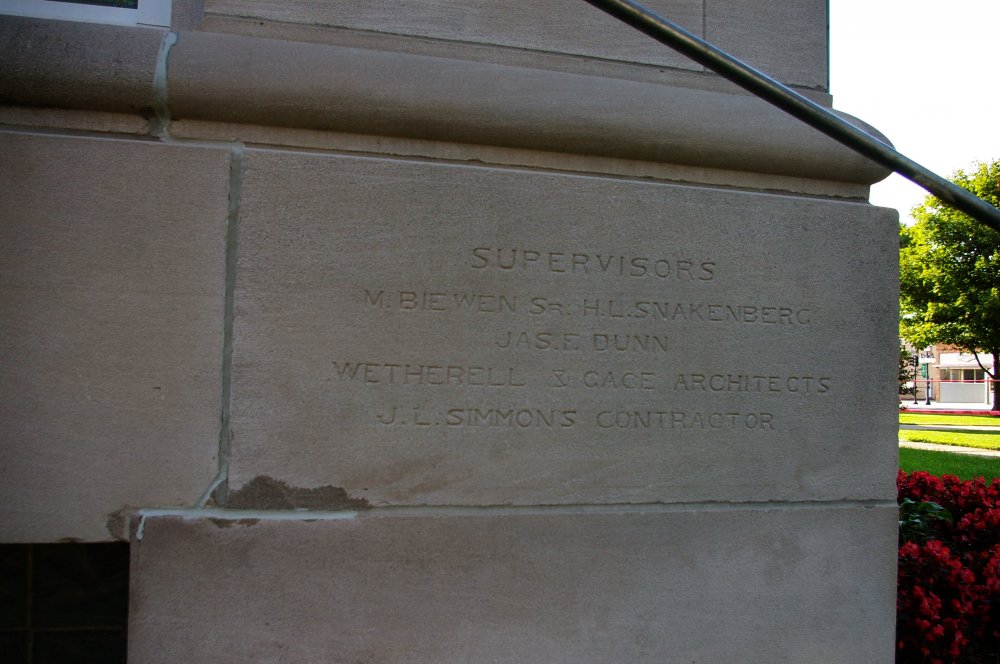 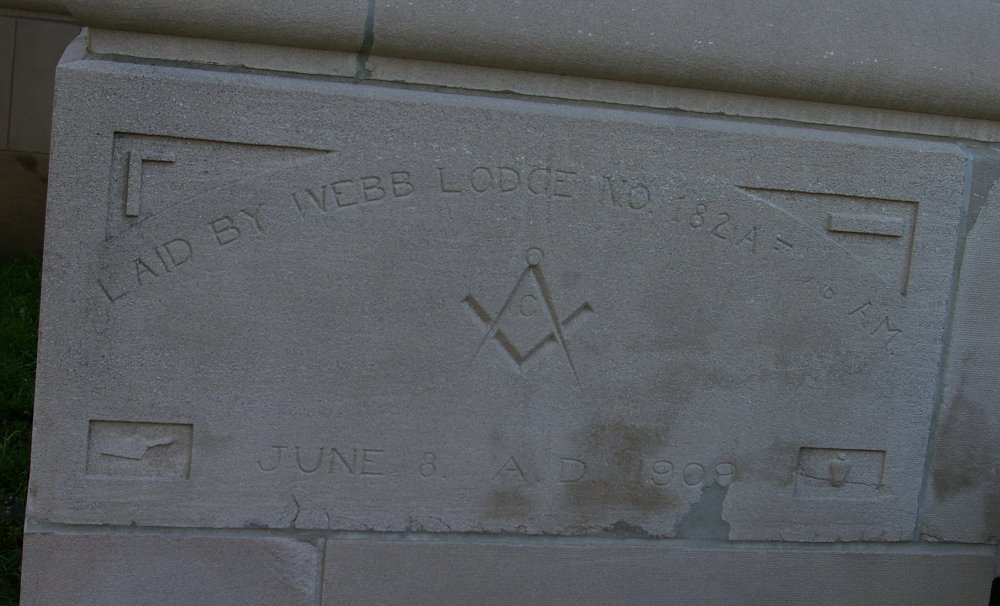