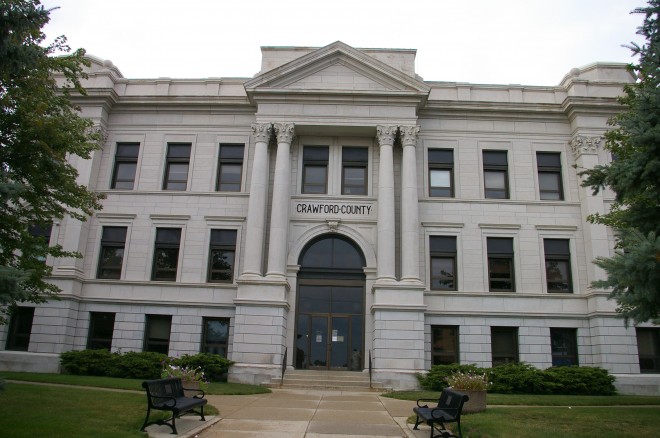 Crawford County is named for William Harris Crawford, who was a presidential candidate as well as United States Secretary of the Treasury and Secretary of War. 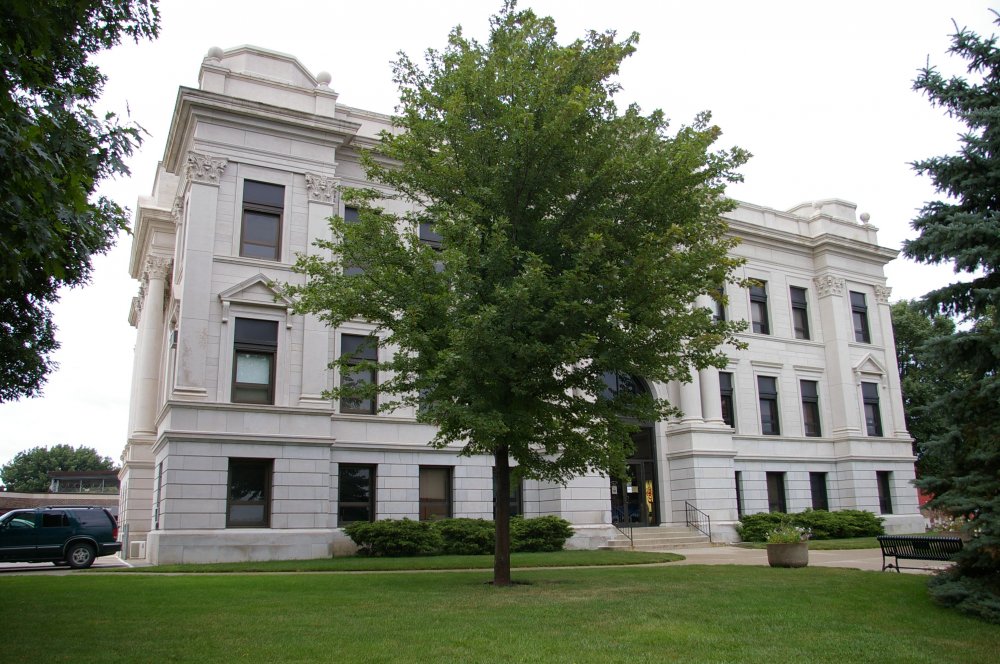 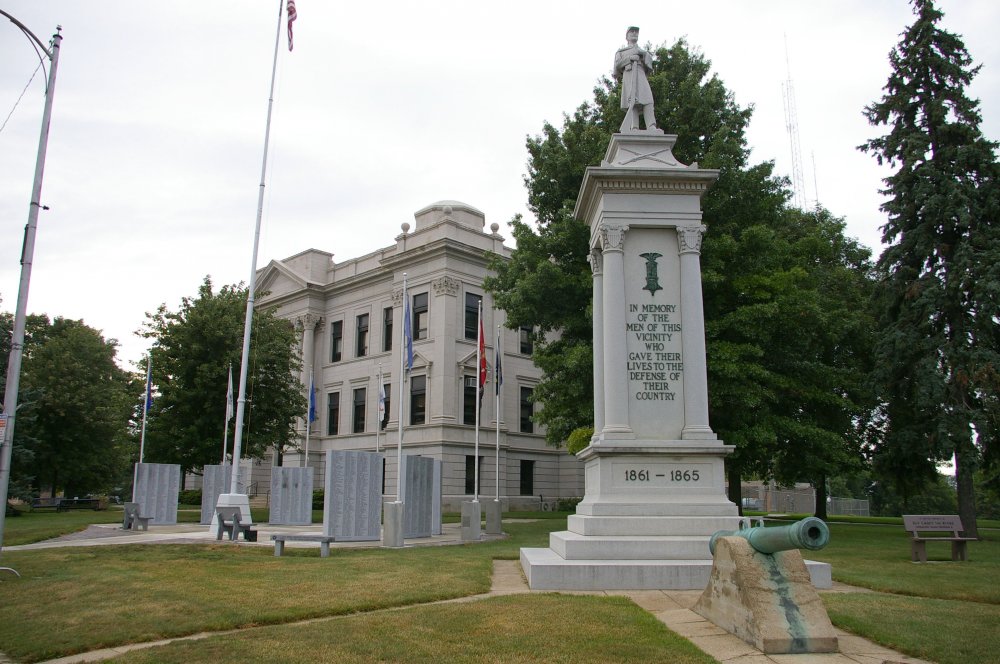 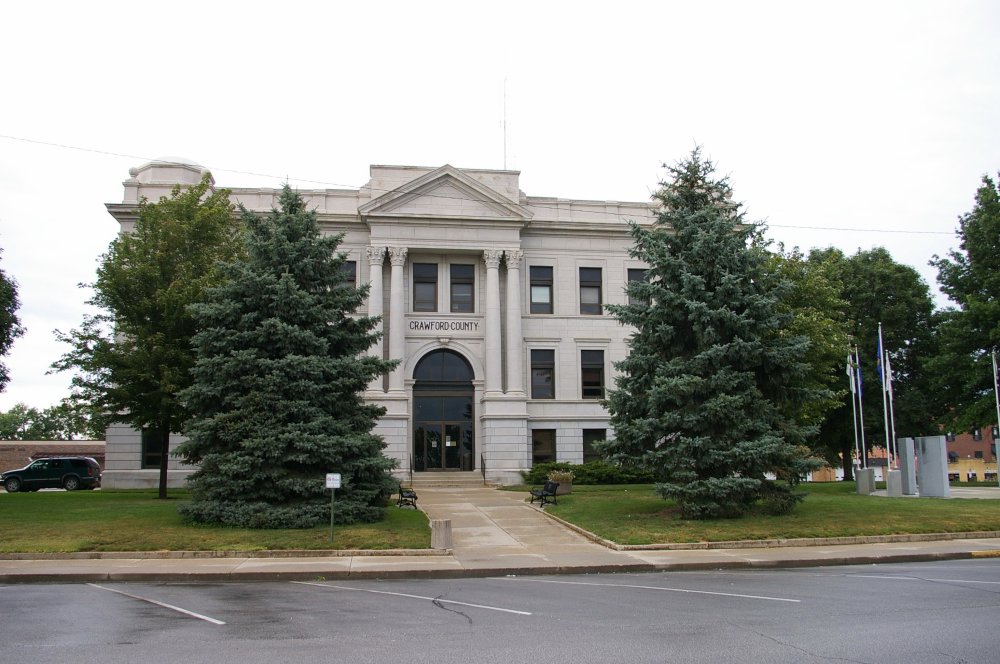 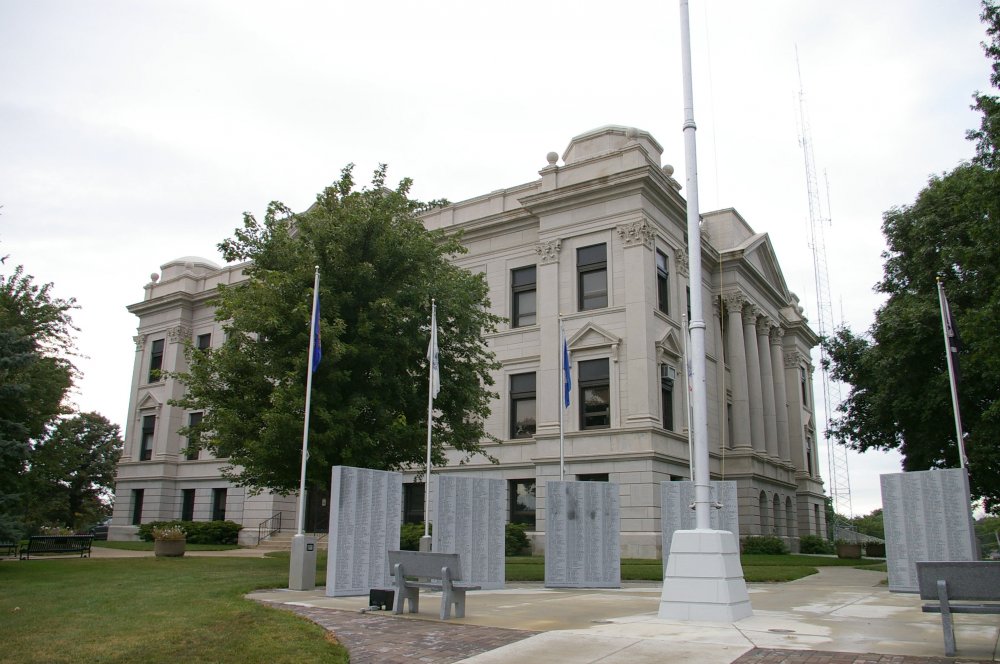 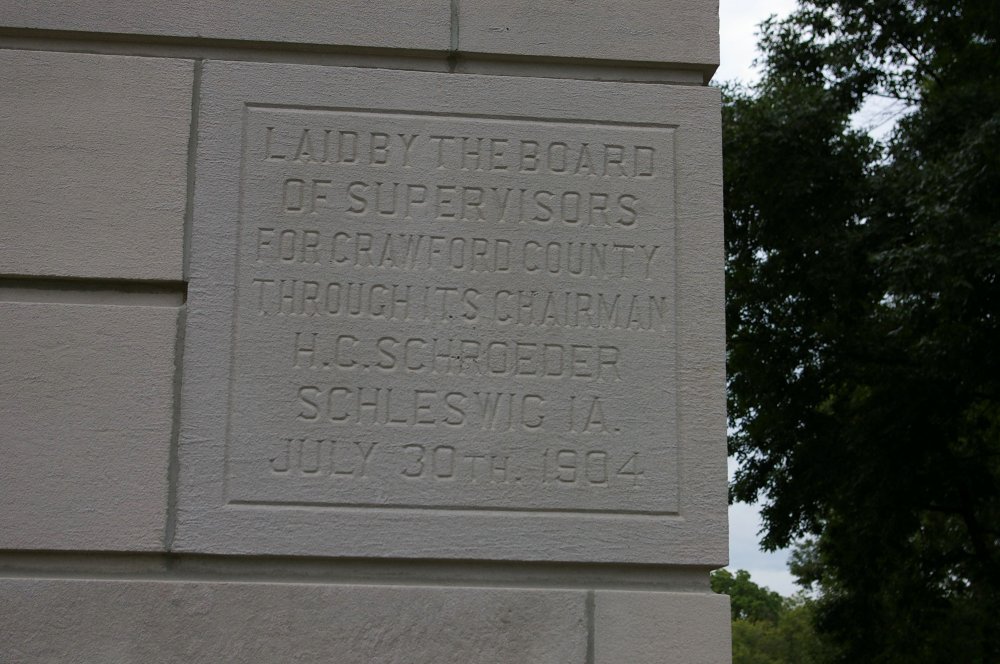 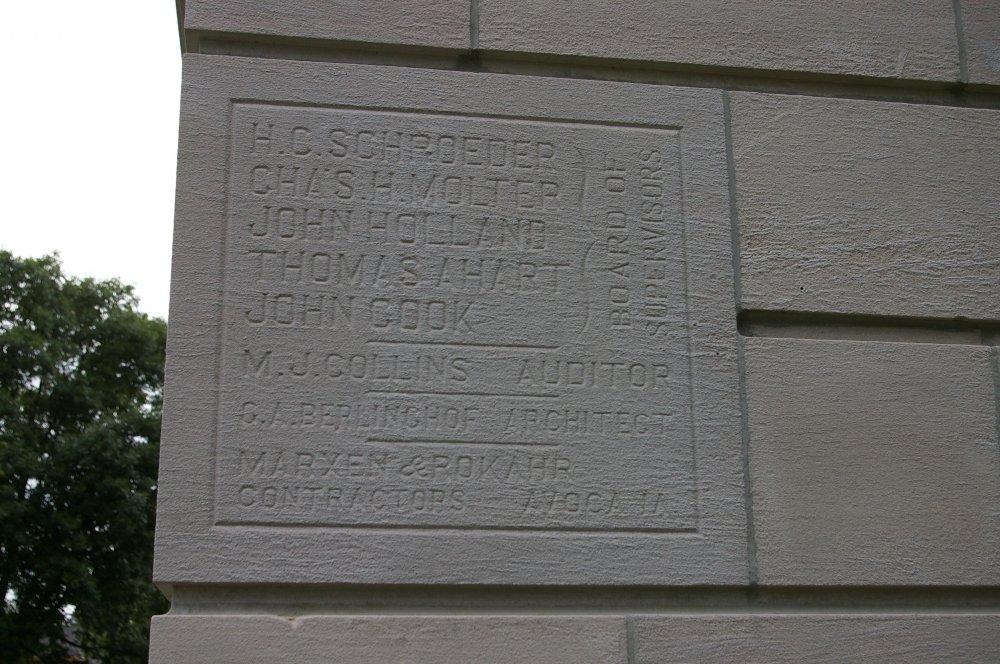