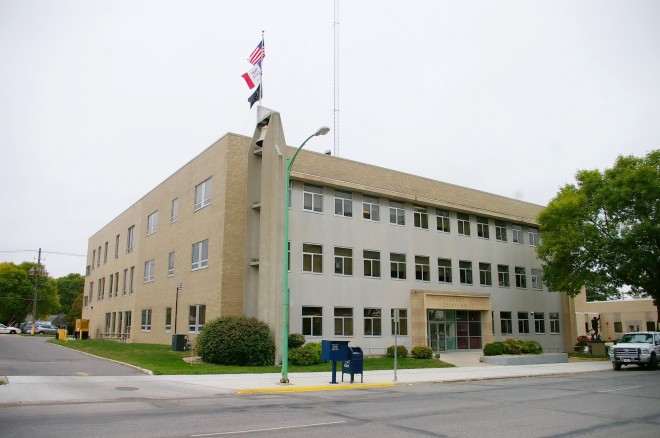 Cerro Gordo County is named for the battle of Cerro Gordo during the Mexican-American War. 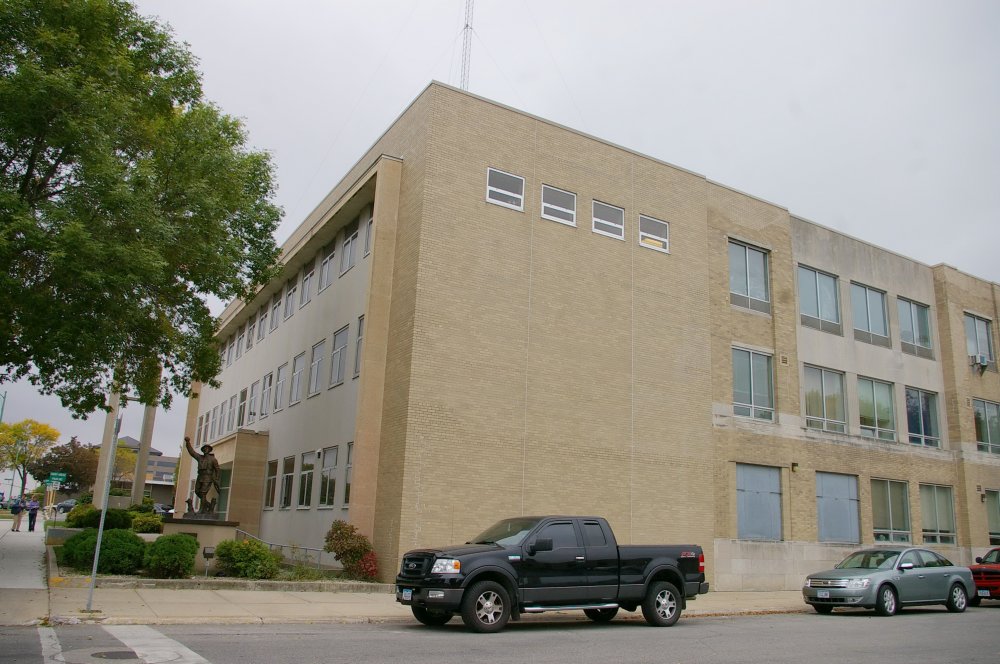 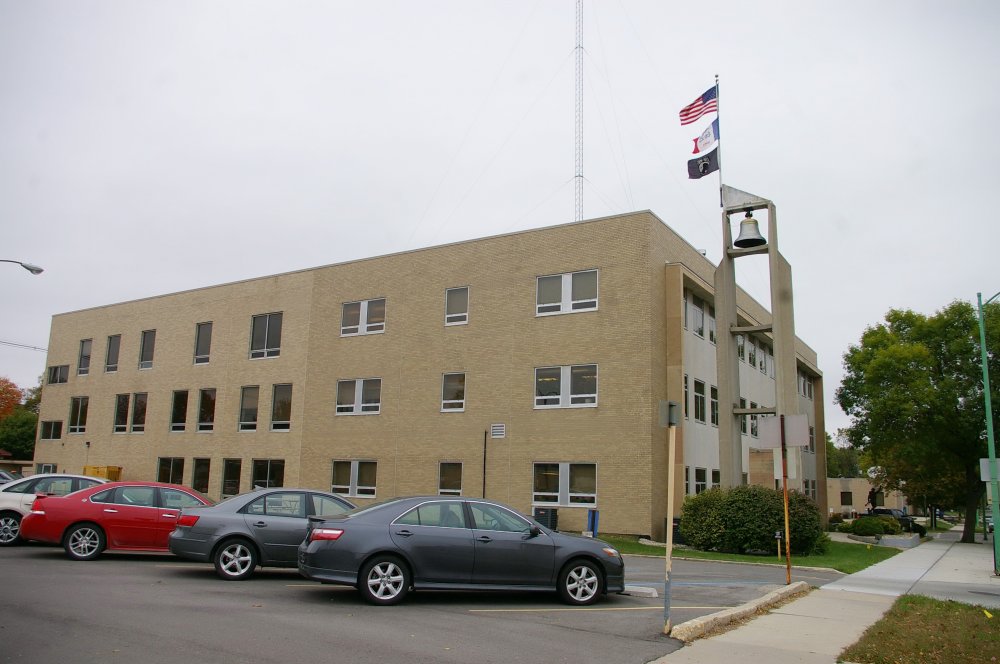 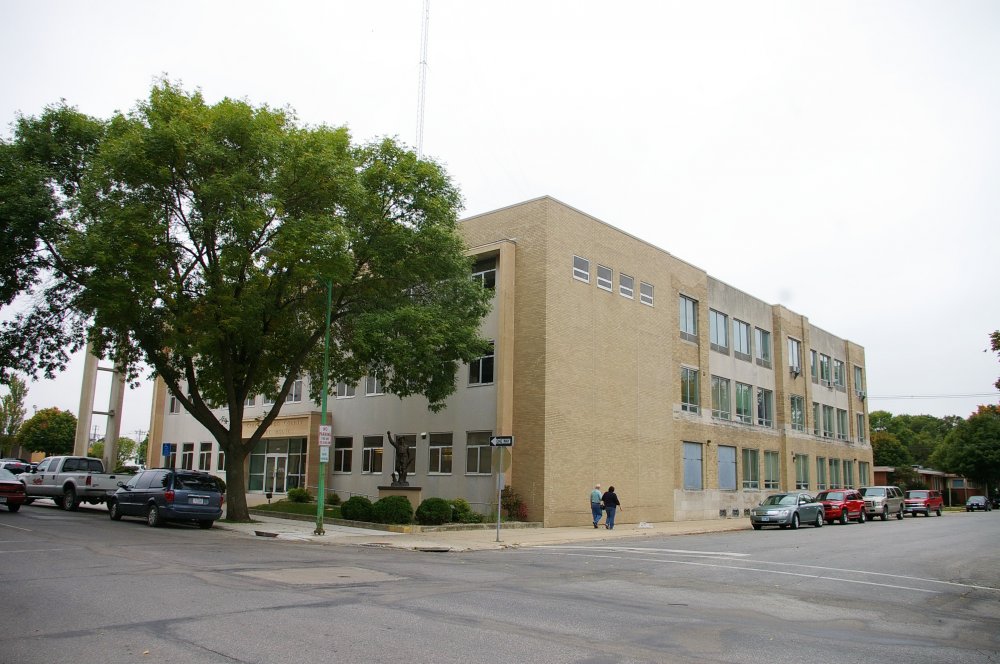 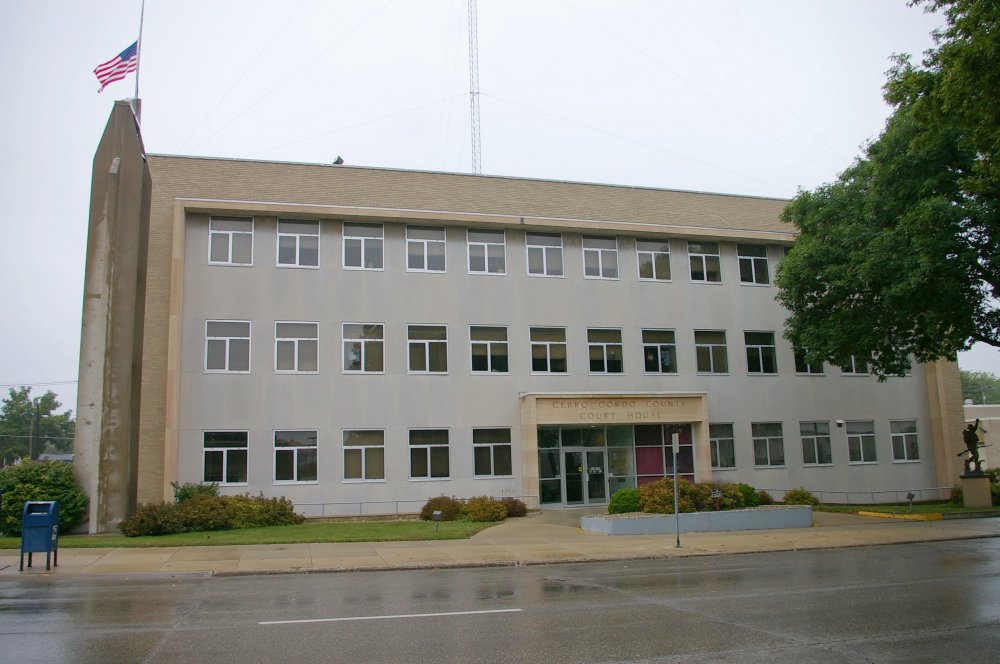 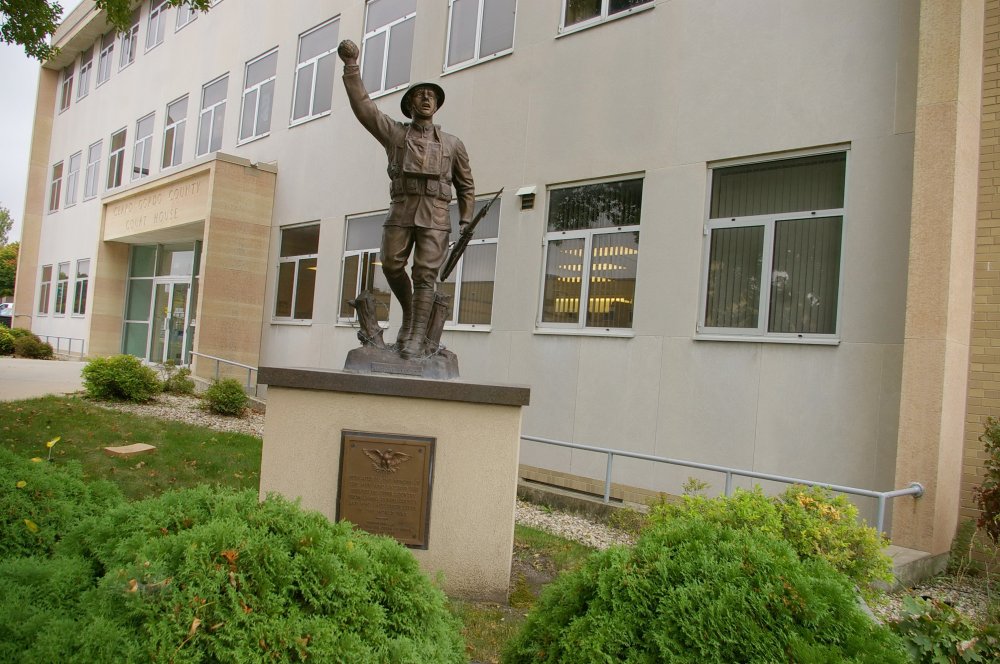 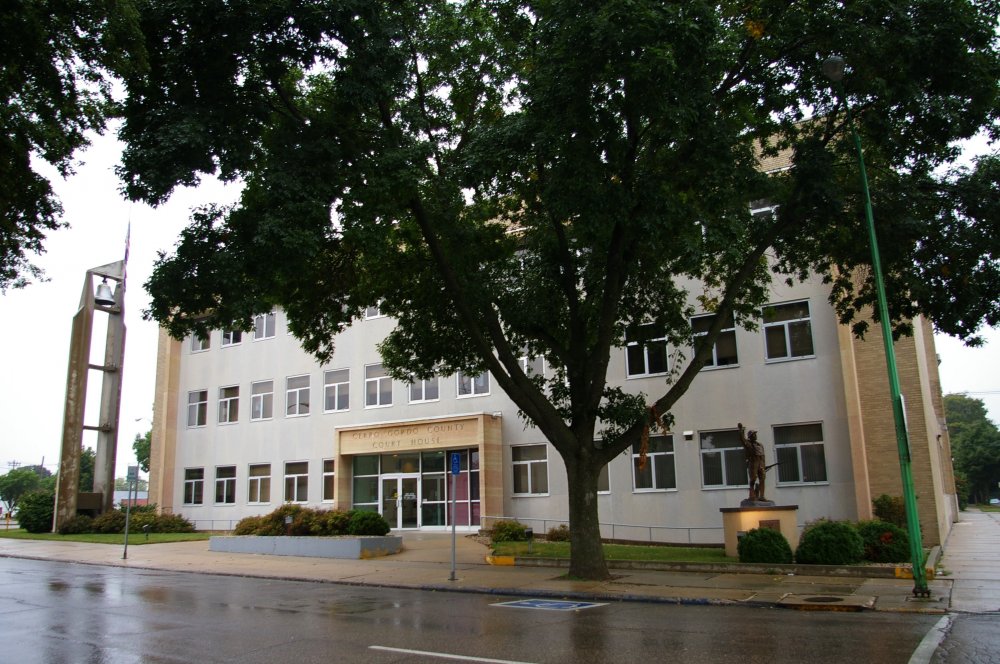 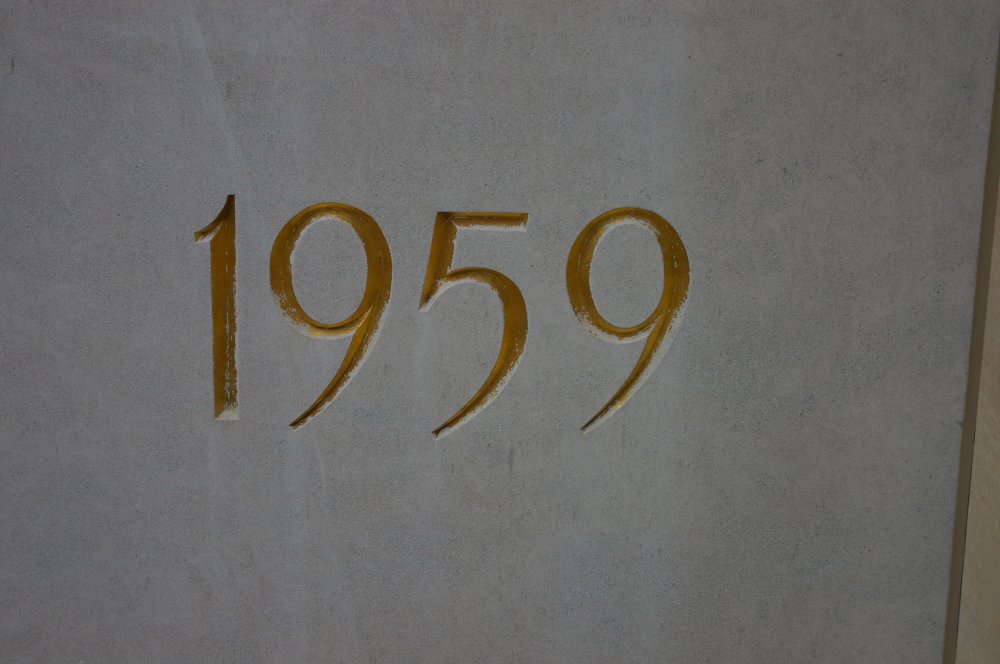