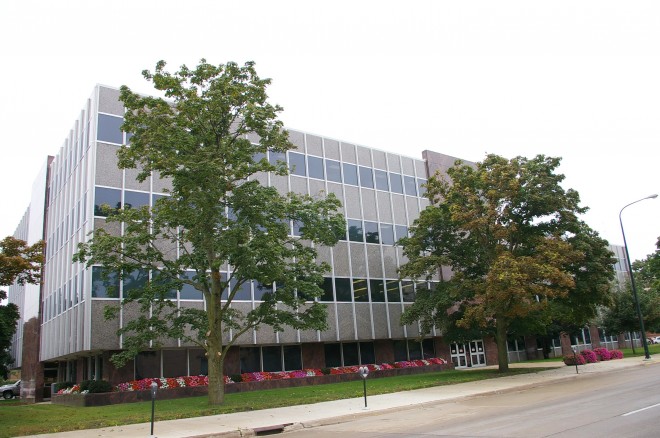 Black Hawk County is named for Black Hawk, who was chief of the Fox and Sac Native American tribes and who was a leader in the Black Hawk War. 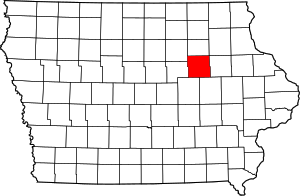 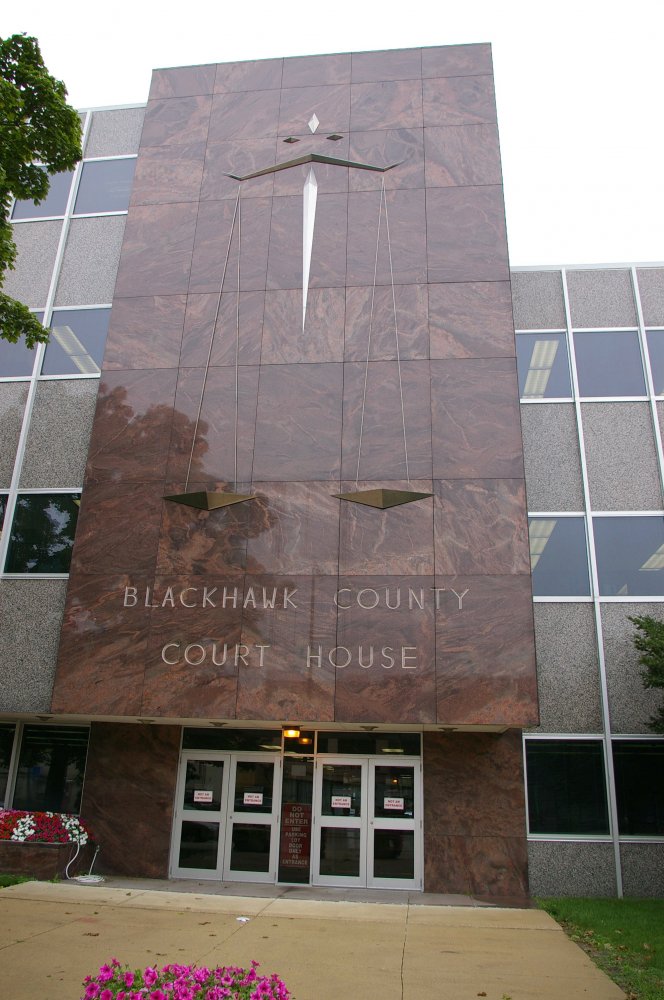 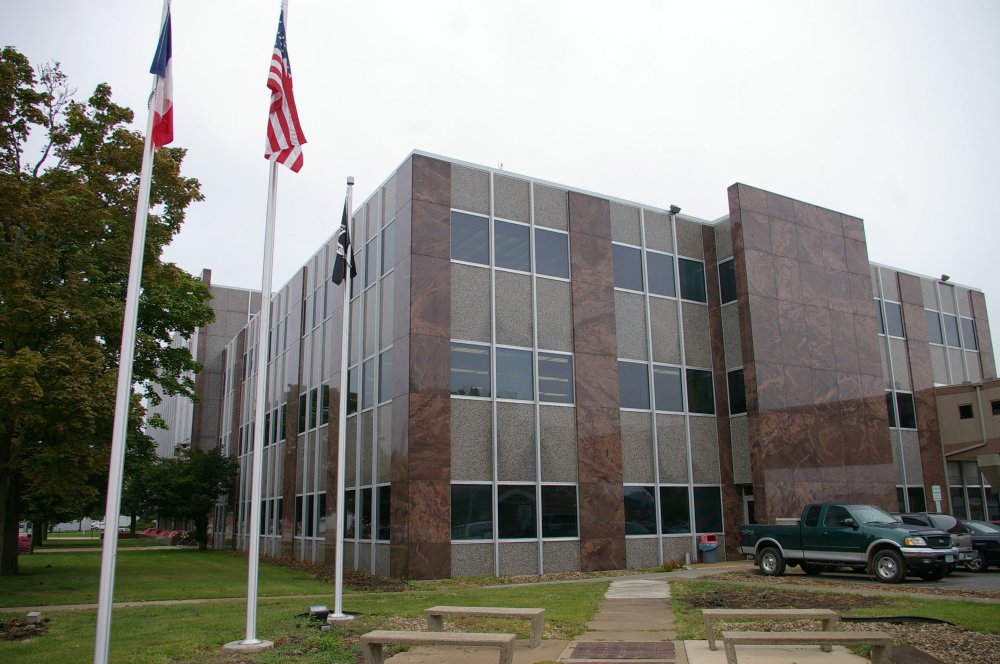 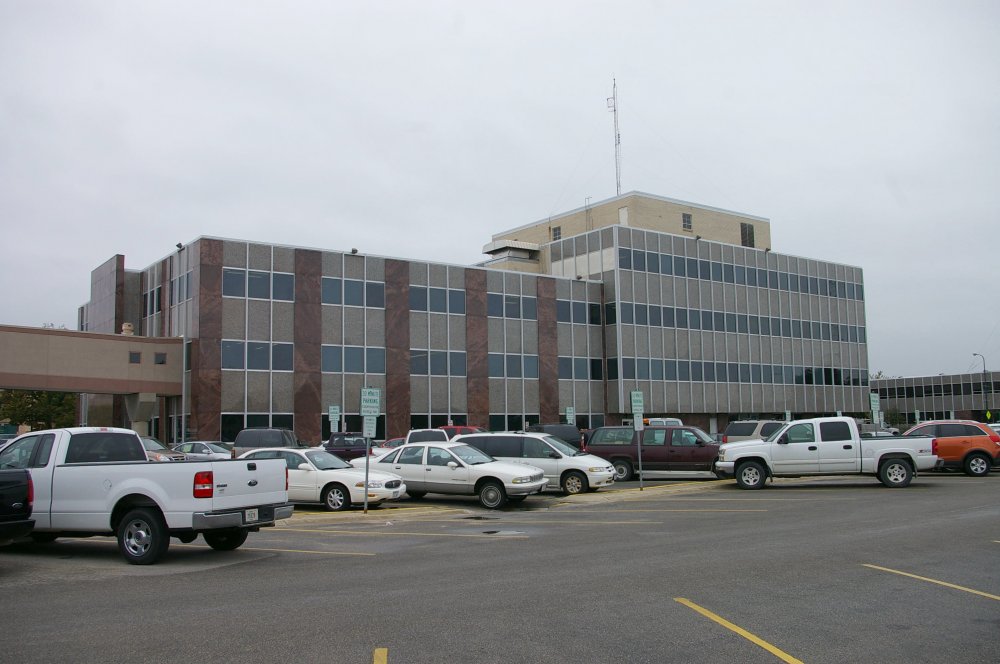 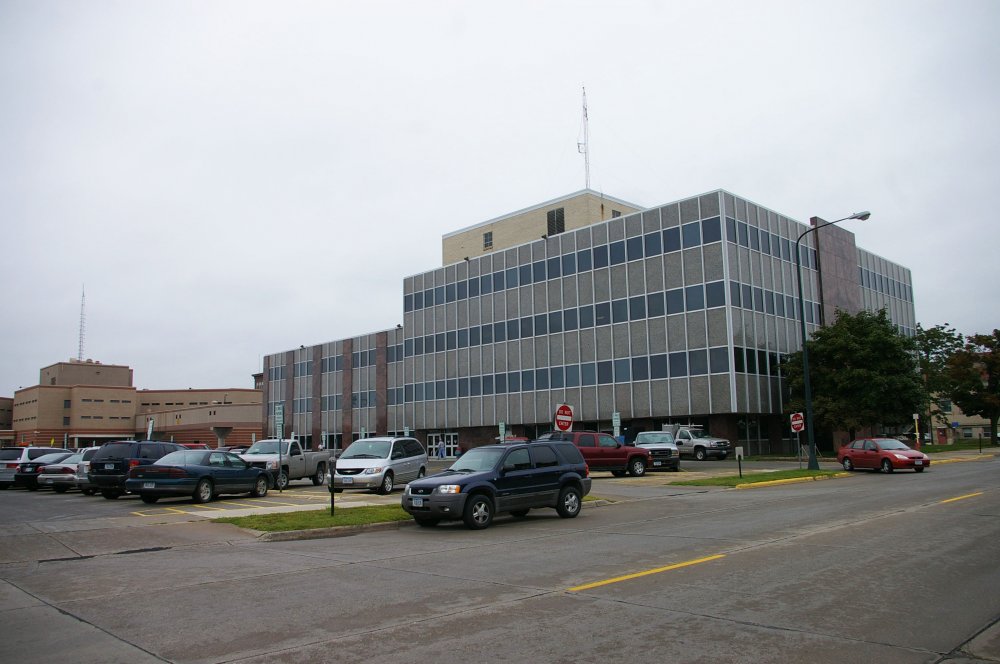 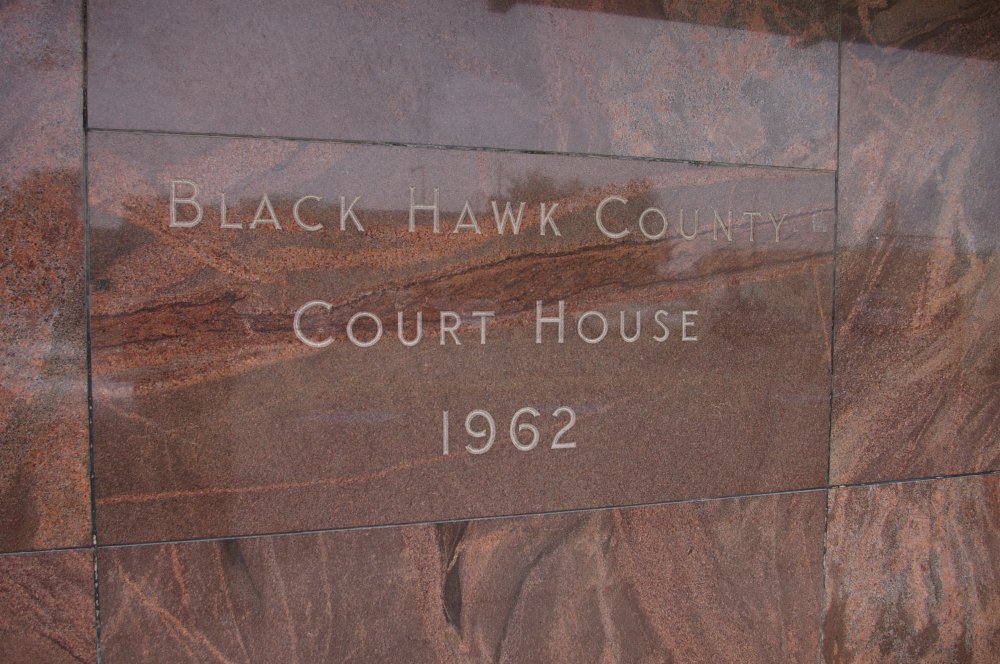